From a young age, it was evident Mark would become a bodybuilder. Encouraged by his father, Mark quickly made progress on his bodybuilding journey. His physique grew and so did his ambitions.

After entering the competitive circuit, Mark rose through the ranks to win the Pro Card in 2011, and the Men’s Physique Mr. Olympia title two years later. 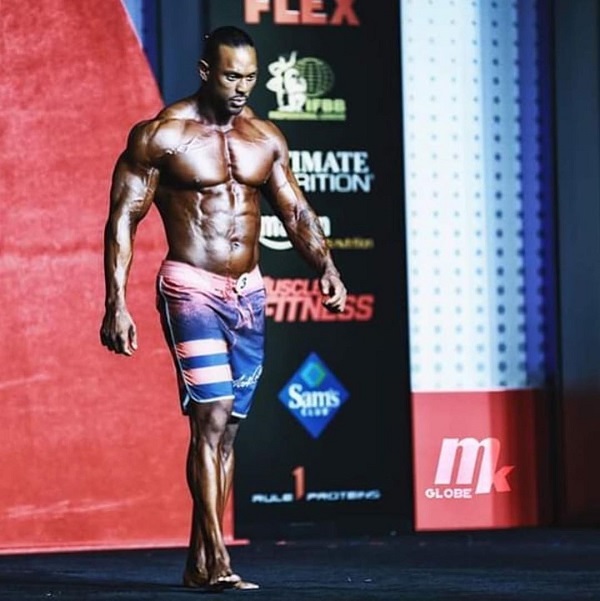 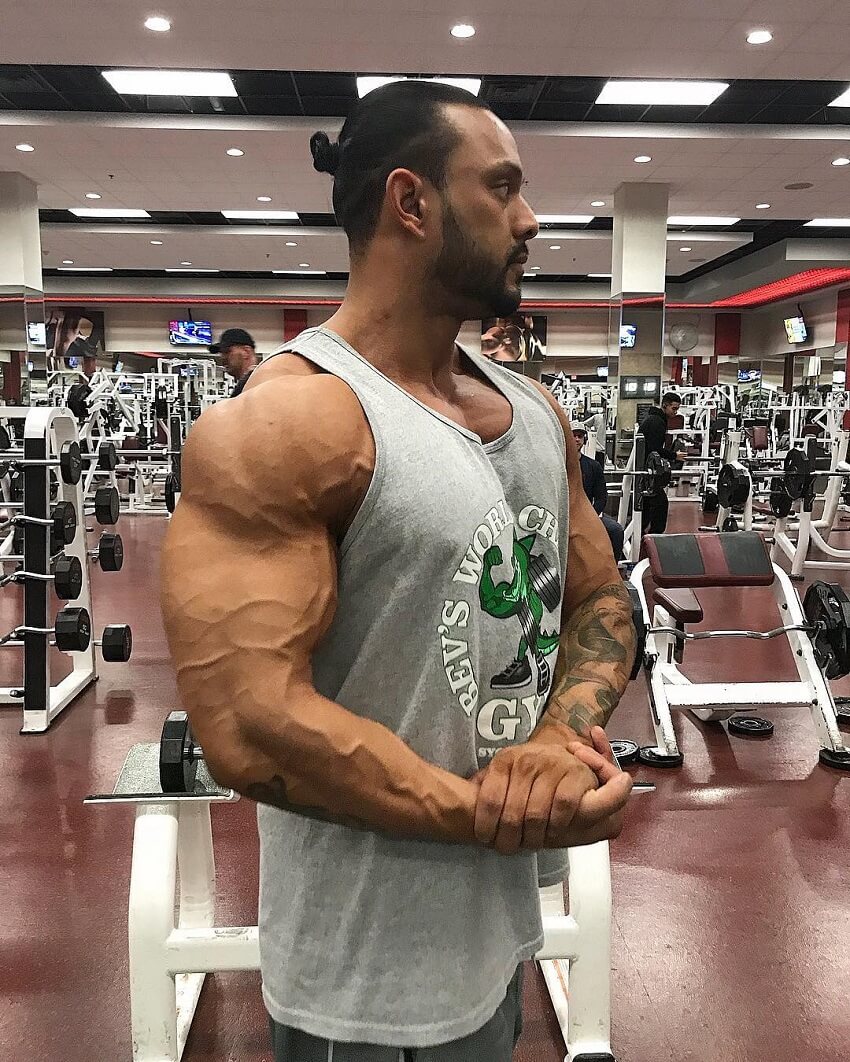 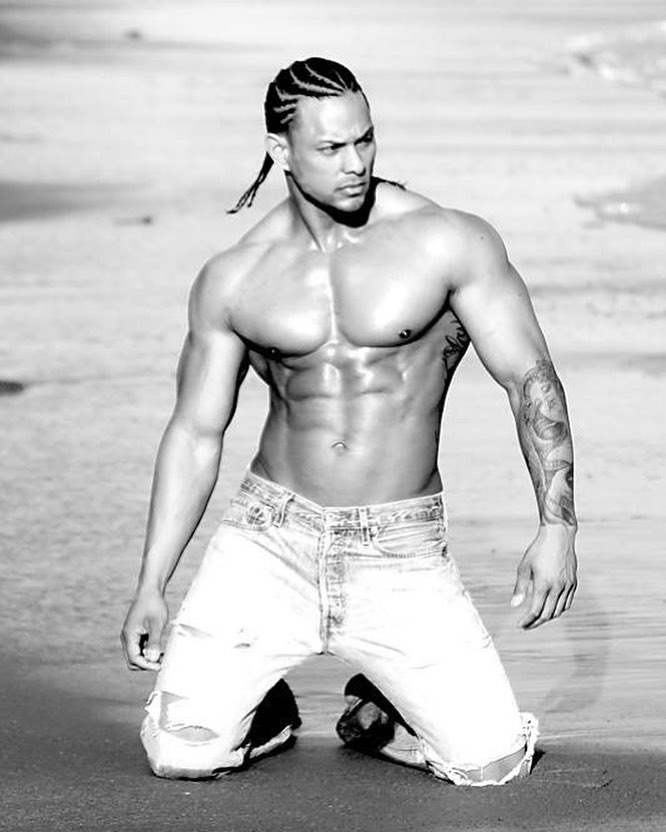 Mark Anthony is originally from a tropical island named Trinidad and Tobago.

However, not long after his birth, Mark and his family moved to Canada where he grew up.

Like many other fellow bodybuilders, Mark was drawn to the gym from a young age. He loved the feeling of accomplishment after a hard training session. His father was also a huge influence – he encouraged Mark to push his limits and go after his dreams in bodybuilding.

Still, despite his passion for weightlifting, Mark didn’t plan on becoming a Professional Bodybuilder just yet.

An Early Start in Professional Bodybuilding

It wasn’t until early 2011, after many years of crafting his physique, that Mark decided to compete as a bodybuilder.

And it didn’t take him long to impress.

In his first show, Mark placed 5th. Then, he took 2nd place at the Jay Cutler Desser Classic. After these two shows, Mark took some time off to come in even better shape at the following contest.

Impressively, Mark returned in style at the 2011 IFBB North American Championships, taking 1st place in the Men’s Physique class – and his Pro Card with it.

Success in the IFBB Circuit

For the following two years, Mark continued to impress everyone with his results in bodybuilding.

After entering the Professional circuit, Mark won three Pro Shows in a row, including:

Riding high from his victories, Mark later came face to face with his greatest challenge yet – Mr. Olympia.

The year was 2013, and as chance would have it, Mr. Olympia had just introduced the Men’s Physique class. A perfect sign for Mark who competed in this category.

With the help of his trainer, and advice from his friend and 4-time Mr. Olympia Jay Cutler, Mark went on to win the 2013 Men’s Physique Olympia. After many months of hard work and sacrifice, he held the biggest prize in bodybuilding. It was a moment he’d remember for a long time.

Failing to Repeat the Success

After winning the first ever Men’s Physique Olympia, Mark set out to defend his title in 2014.

However, after making it through the first callouts, he finished 6th this time. The difficulty and the competition were evident, with Jeremy Buendia taking the 1st place that year.

Although he never quite repeated the success from 2011-2013. Mark still went down as the first Physique Mr. Olympia Champion in history.

Mark also ventured into entrepreneurial waters along the way, becoming a successful coach and sponsored athlete.

On top of this, Mark has become a social media personality. He boasts a large fan base and aims to inspire every one of his fans with his example.

When he’s not coaching or traveling for events, Mark likes to spend time with his friends and family.

His hobbies include eating at healthy restaurants and watching UFC matches. 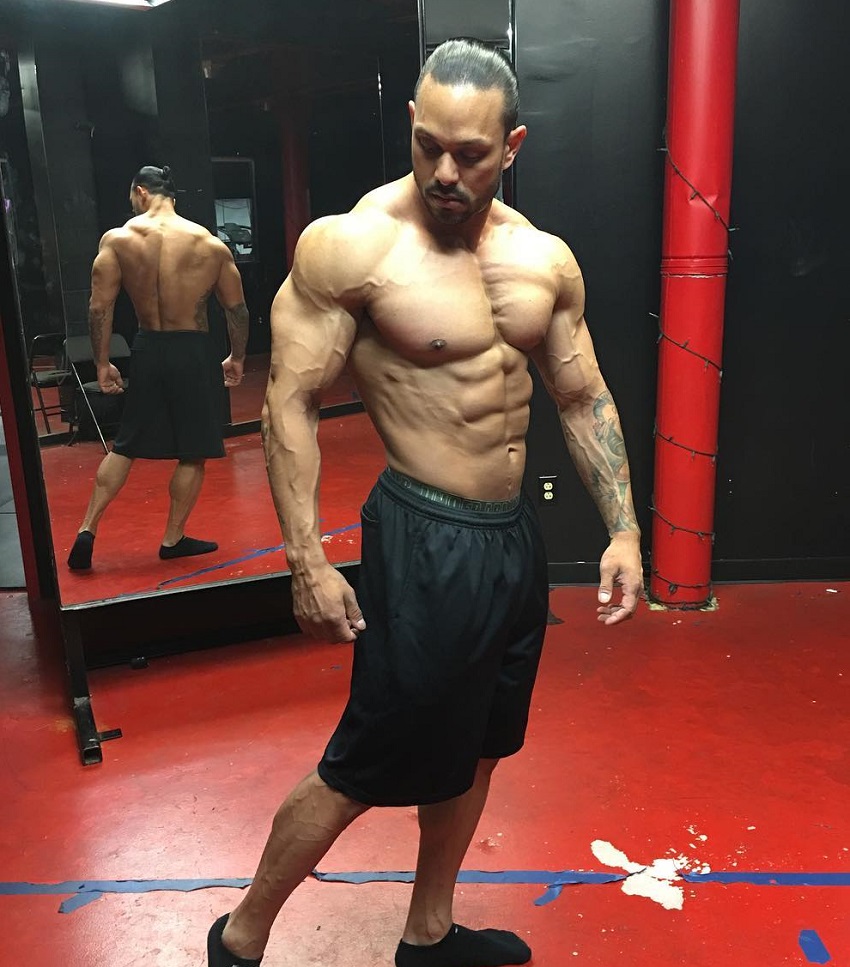 Mark’s training isn’t always the same. He might change things up to keep his muscles stimulated and growing.

One day, he might train with heavy weights and no more than 3-5 reps per set. But another day, he might only do isolation exercises with high rep ranges.

This approach not only makes Mark’s workouts more efficient. It also keeps things interesting for him, as he rarely has the same workout twice.

In terms of cardio, Mark does it when preparing for a contest. Otherwise, he’ll simply stick to a solid and intense weightlifting regimen, which helps him build muscle and burn calories at the same time. 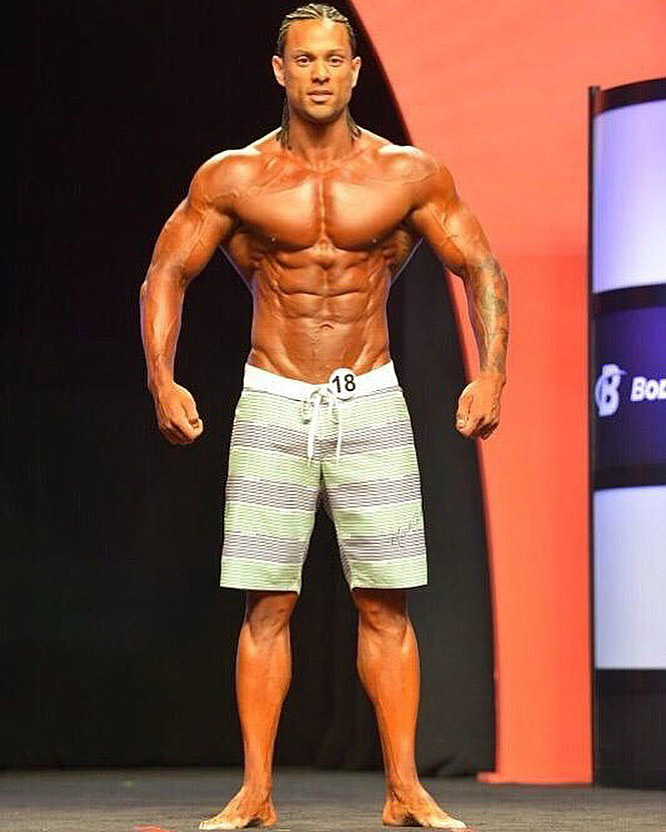 Like any Pro bodybuilder, Mark will start his contest preparations by introducing a number of changes into his diet. These include:

By sticking to these rules, Mark is able to always come at the show in his best version.

Naturally, Mark won’t be so strict with his diet in the ‘off-season’. This is a period where he can let loose a bit and eat something he enjoys.

He’ll increase his calories during this phase to build more muscle. His main food sources stay similar to those from contest prep, including:

In between these meals, Mark will add a snack or a protein shake to help meet his daily protein requirements. 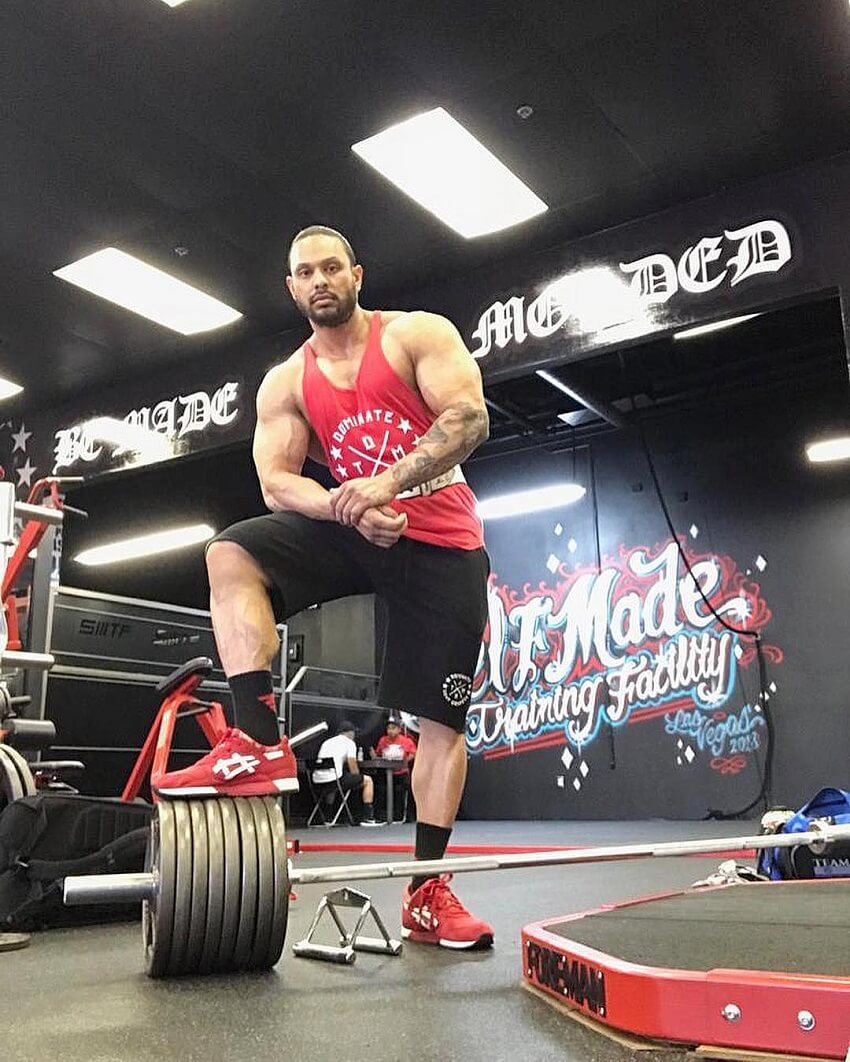 Mark’s early influence was his father who encouraged him to lift weights since a young age.

Another influence of Mark is his former bodybuilding coach. He helped Mark build a physique that would win him the 2013 Men’s Physique Olympia. 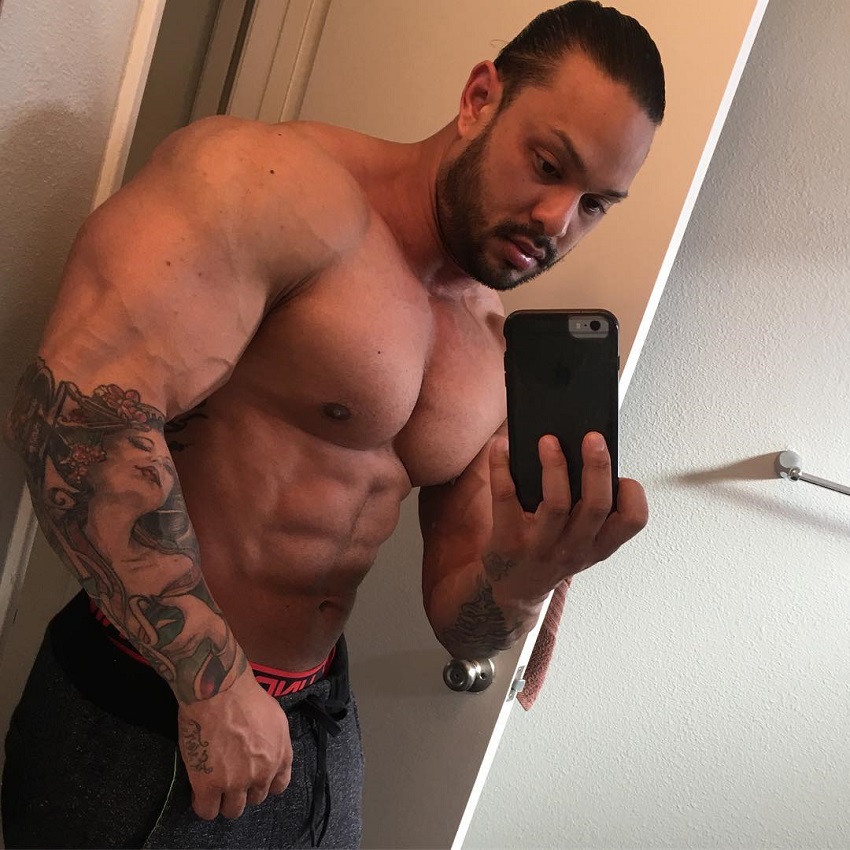 What we can learn from Mark Anthony

If there’s anything to learn from Mark Anthony, it’s that greatness requires some major sacrifices.

In order to win his Mr. Olympia title, Mark had to put in an enormous amount of effort into his goal. He didn’t have the leisure of going out every weekend and eating what he wanted.

Instead, he dedicated himself to eating only the cleanest foods, training hard every day, and practicing posing in front of the mirror. Everything else was secondary.

His story teaches us the importance of setting priorities in your life. If you have a goal you want to achieve, make it your priority and do what is necessary to turn it into a reality – just like Mark Anthony showed us.