From Australia, Zac Smith is an online trainer, physique competitor, and a fitness model who’s known for his expertise in the field of body transformations. Zac has transformed many of his client’s physiques, and lives, over the years, and continues to do so with an avid passion.

He first started his career as a fashion model, before transitioning to coaching and fitness modeling in the mid-2010s.

Since then, he’s developed an enormous following on social media, especially on his videos where he shares valuable fitness-related information. In the videos, Zac has featured a number of fitness icons, such as Calum Von Moger, and Sergi Constance. 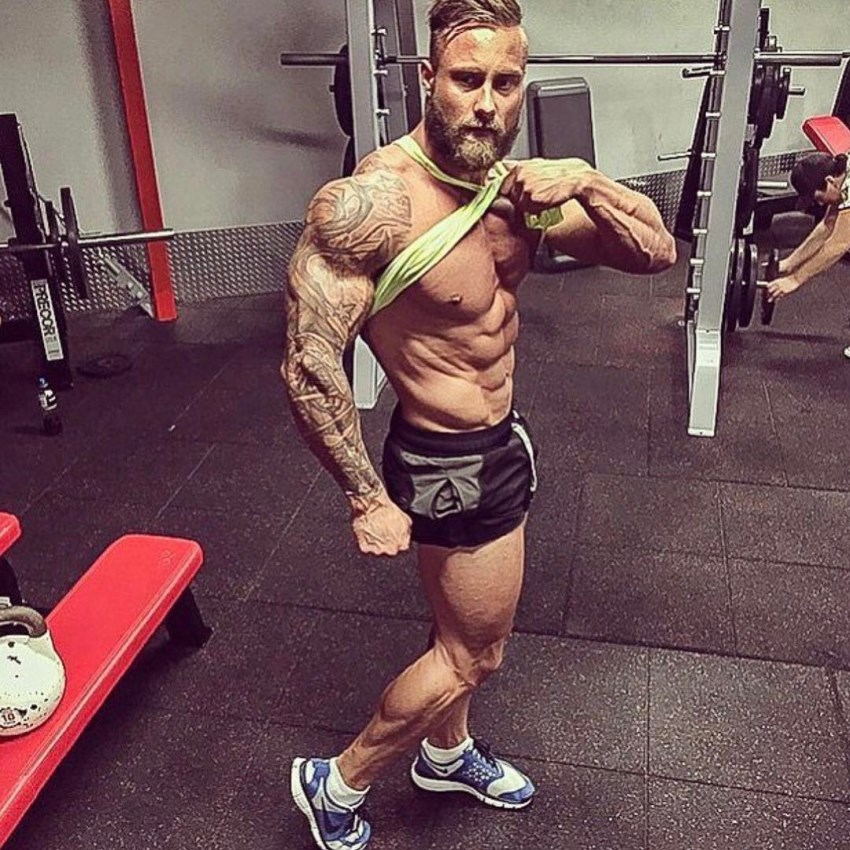 “Eradicate all negative influences that hinder your success and work. Work harder than the day previous, and be better than you, from the day previous. Wake up on a mission!” 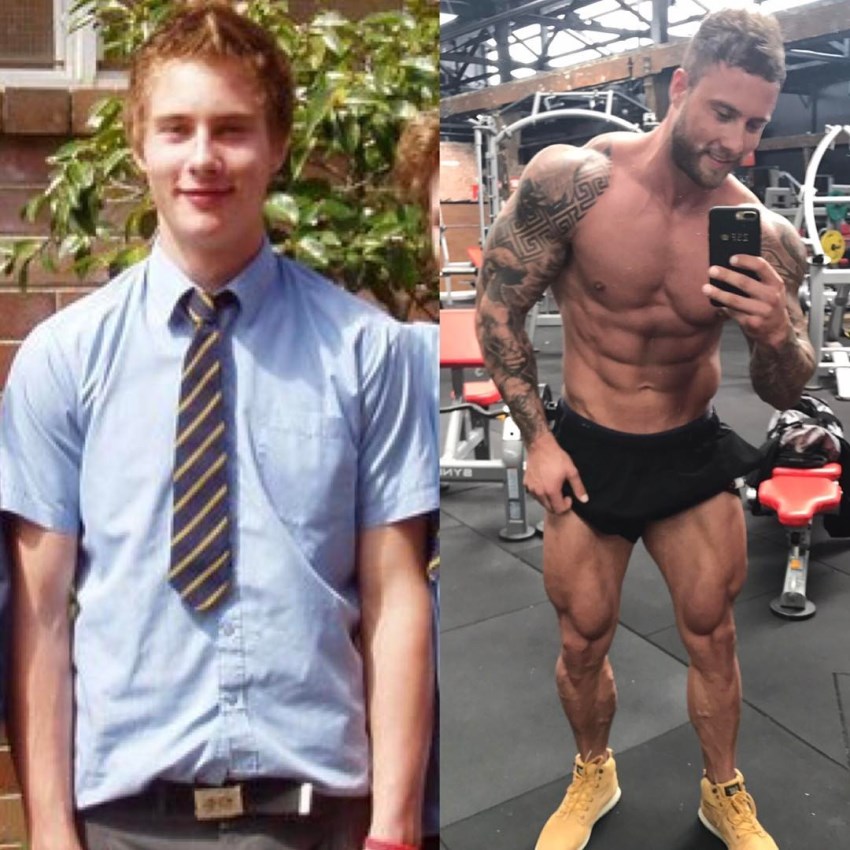 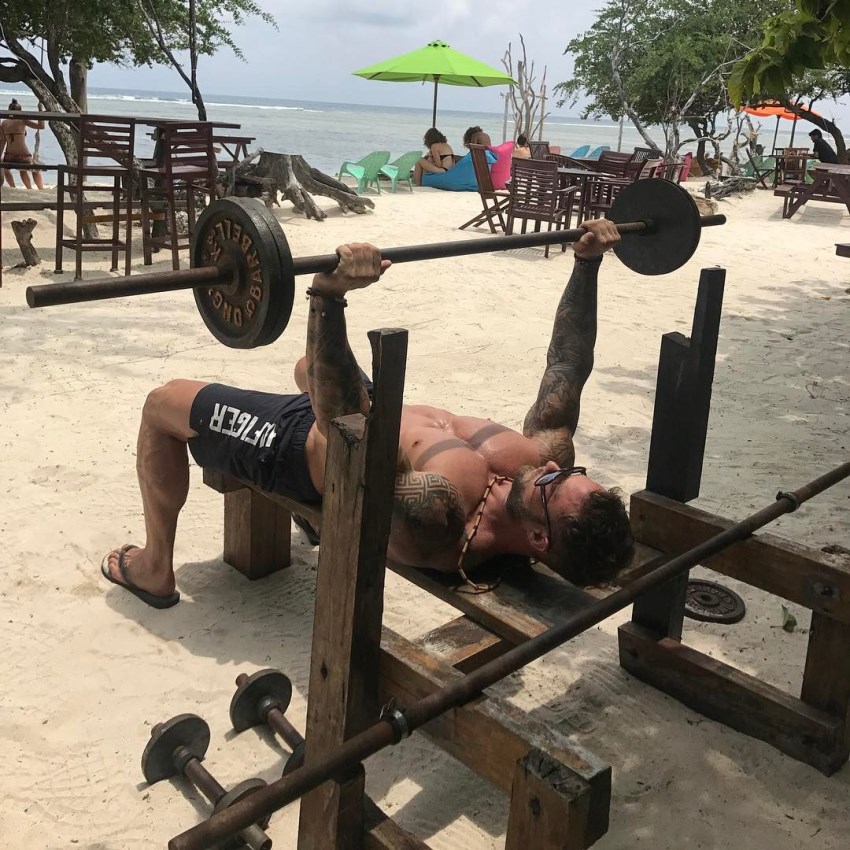 Zac finds super sets to be an effective way of achieving a high volume of training in his workouts. It also serves him as both a cardio, and strength a training workout – giving his body little rest with super sets.

An additional benefit Zac experienced from super sets was achieving a long ‘time-under-tension‘, which is crucial for building muscle. By doing a regular set, he gets about 20-35 seconds of time under tension, but with super-sets, he increases that duration to over 45 seconds.

Zac trains six times per week, having one rest day. 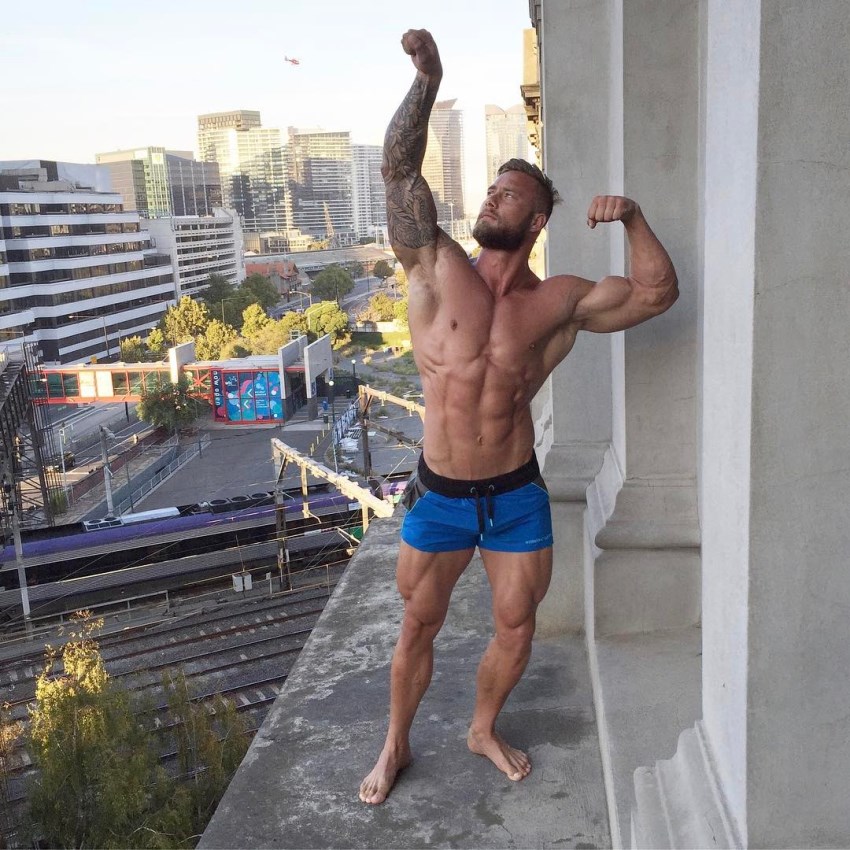 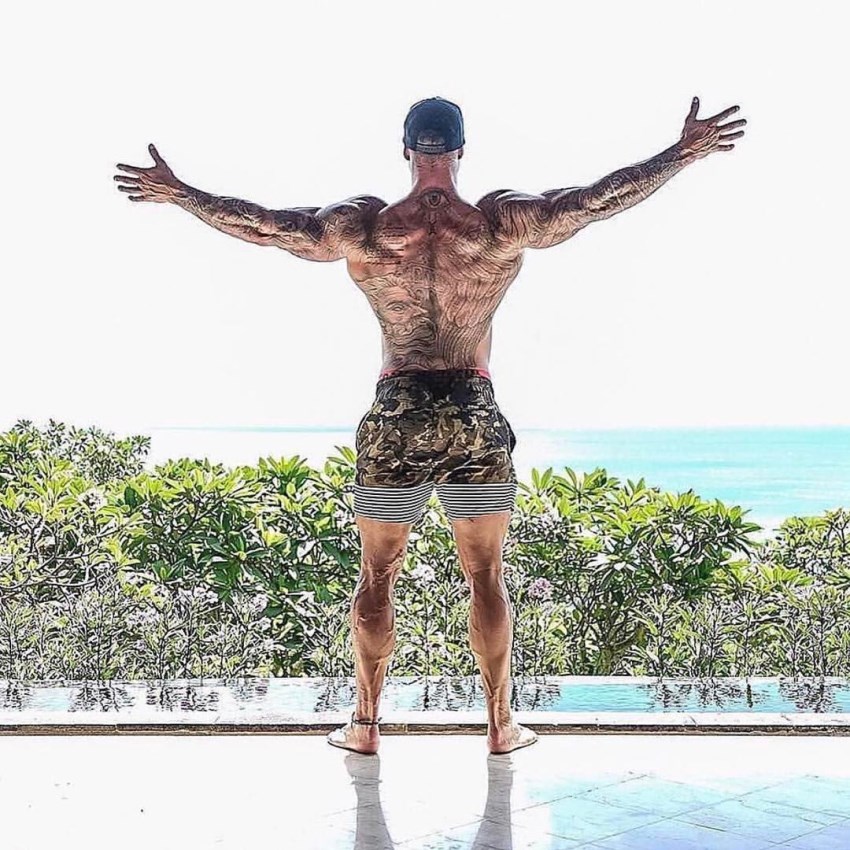 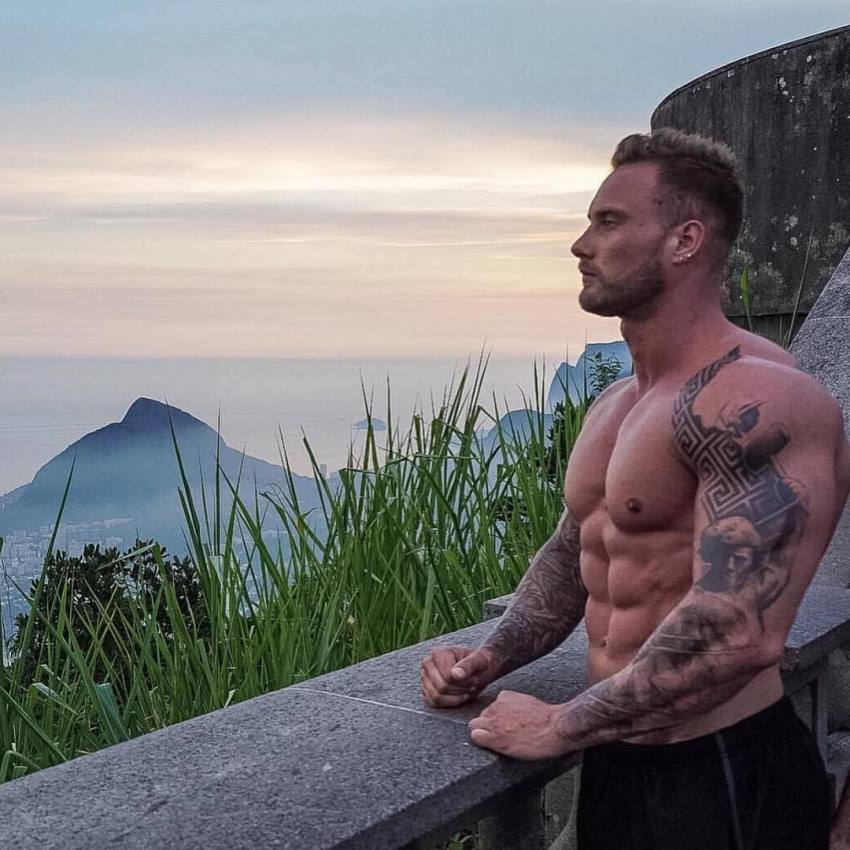 Zac’s diet consists of typical bodybuilder’s foods; such as lean meats and eggs for muscle building, and slow-releasing carbs for a constant supply of energy. He also eats avocados, nuts, and olive oil for a healthy heart and improved testosterone levels.

For post-workout, Zac will add in some sort of a fast-acting carbs (preferably dextrose, but it can be anything) to replenish the lost glycogen in his muscles as quickly as possible. 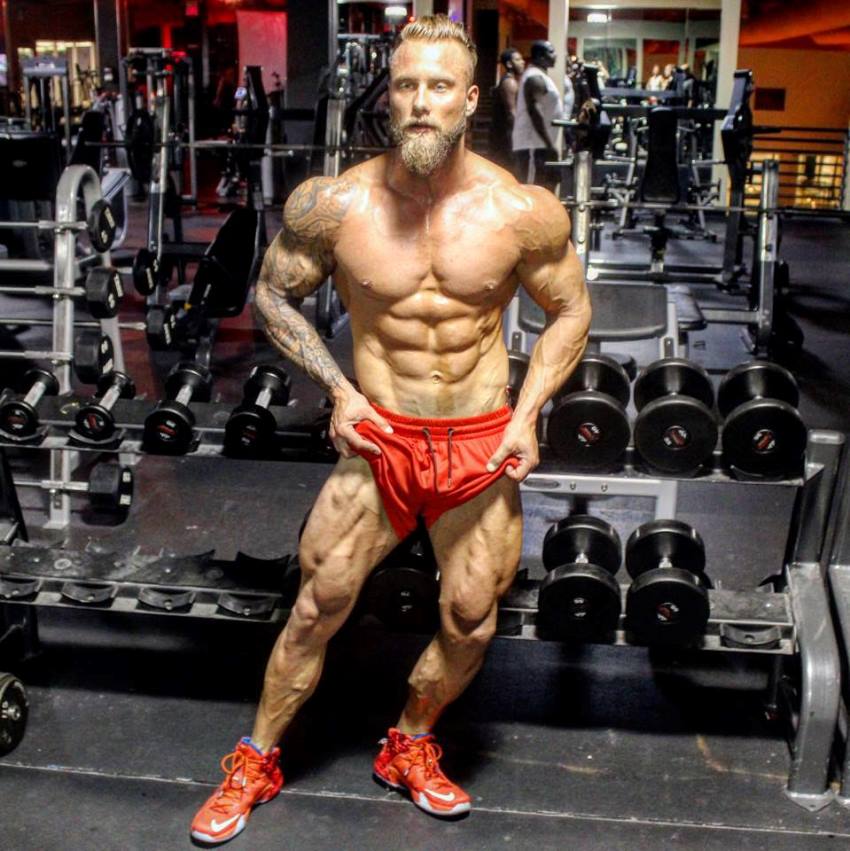 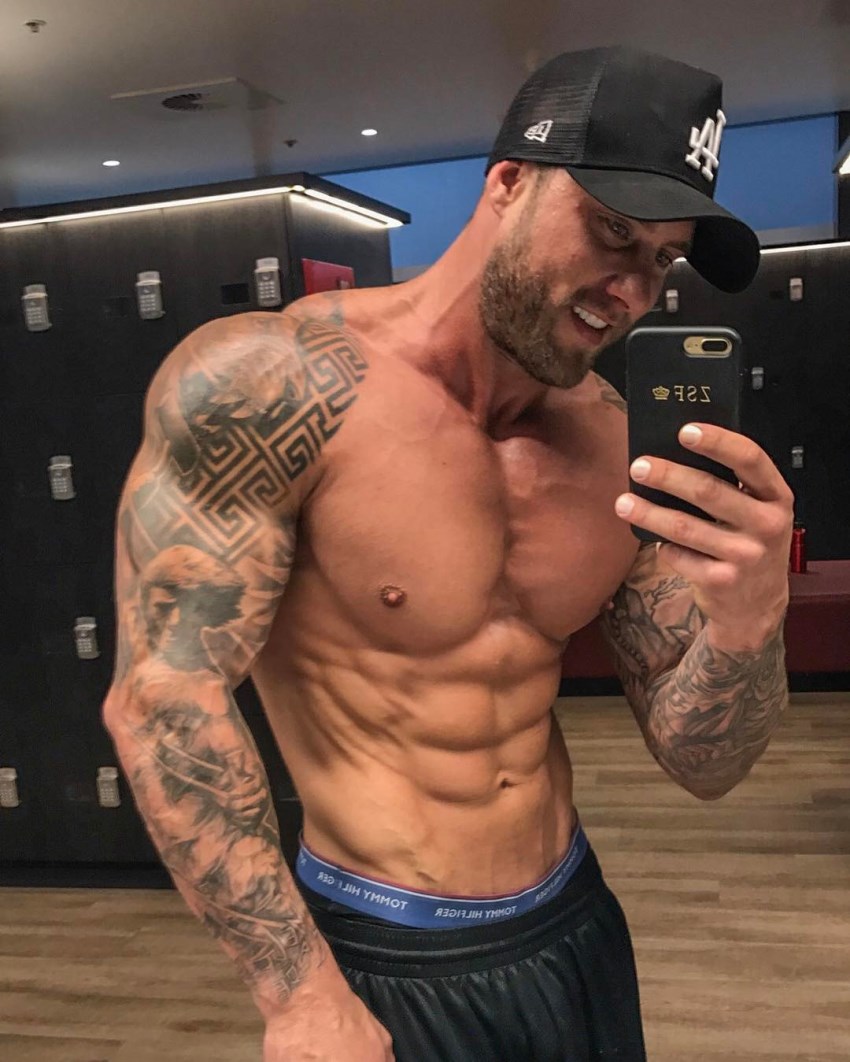 Zac has always stayed humble and will go far and stay high up in the fitness world. He continues to make and change a lot of people’s lives with his continued passion and ability to help anyone.