Tyrone Bell is a popular actor, physique competitor, stunt performer, and celebrity personal trainer. He’s known around the world for his roles in TV series, and movie appearances in Spartacus.

As a child, Tyrone was always interested in playing sports, and as he grew older, he developed a passion for acting and performing stunts. Throughout his years of weightlifting in the gym and strict dieting, Tyrone built a great body and started acting in movies and TV series.

He started to gained a lot of recognition for his impressive acting performances, as well as his awesome physique. He’s an inspiring fitness enthusiast, and has been known to train the stars fro popular actin movies. He’s a dedicated athlete, and he continues to help others around the world chase their own goals in life. 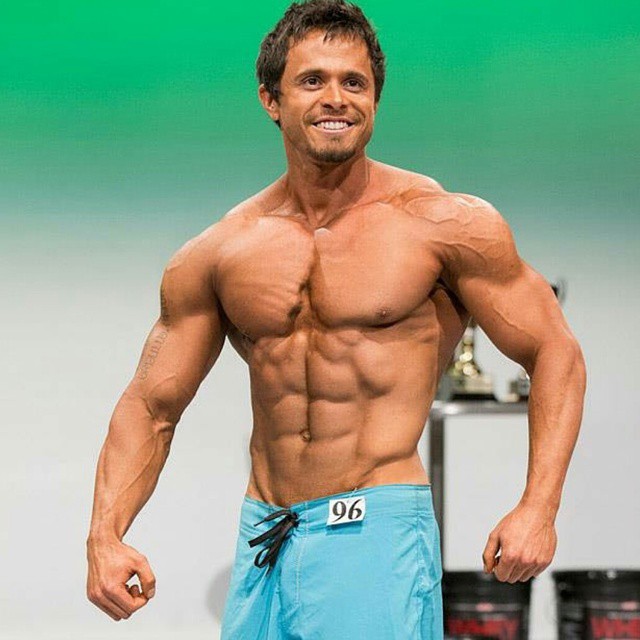 “No matter how busy life gets, or what new obligations come my way – I always promise myself to always get my training sessions in no matter what. They’re not always going to be my best, but I promise they always get done. “ 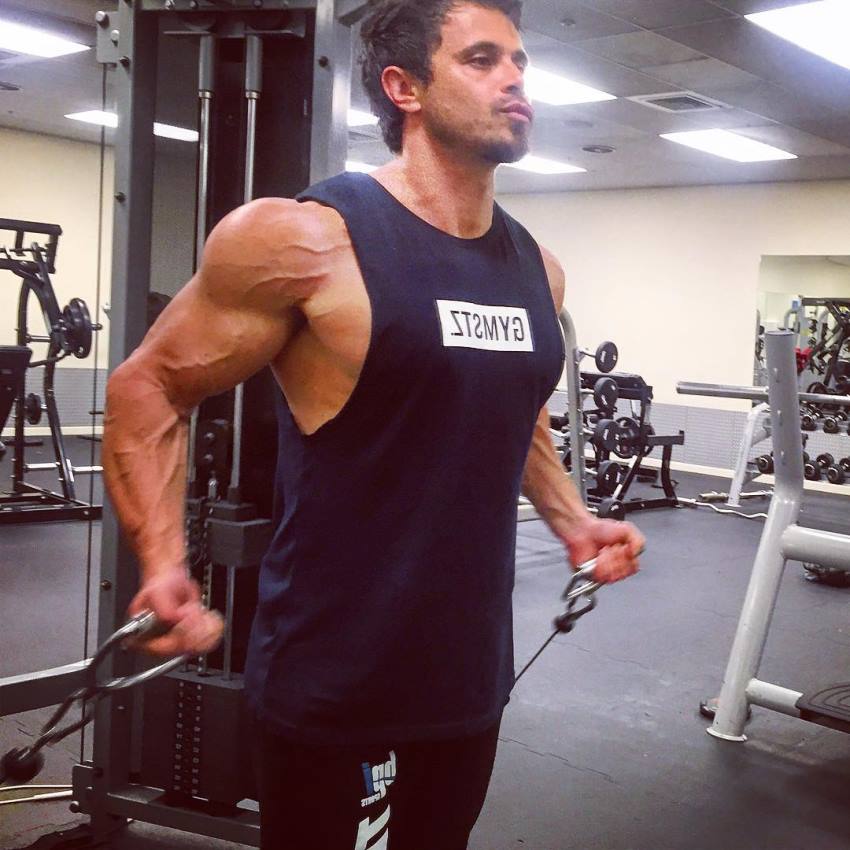 Tyrone has appeared in several reputable fitness and health magazines, along with competing in 2 amateur physique shows – the  2012 NZIFBB Auckland show, and the 2012 NZIFBB Waikato.

He’s been the main actor popular TV series, as well as being a personal trainer and fitness icon with the ever-growing fan base on his social media sites. 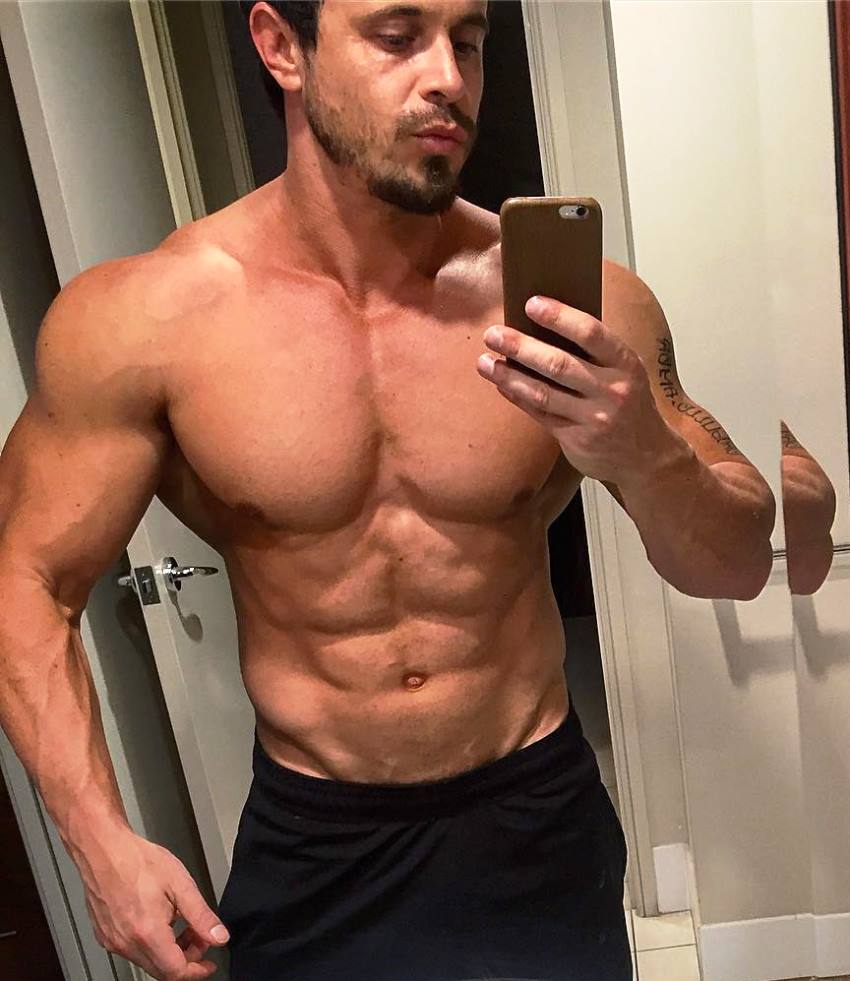 “Lifting too heavy often has people having to transfer the load across more dominate muscle groups to complete each rep, thus lessening the load focus off the actual targeted muscle. Remember one thing, just because you can get the weight ‘up’ doesn’t necessarily make your form the most optimal for the effect you are trying to trigger. Ask yourself, are you powerlifting or physique structuring?”

From Sports to Acting

Born in 1986, from New Zealand, Tyrone Bell played many sports as a child. Growing up, he played volleyball and baseball for his high school team and also excelled in sprinting.

“I’ve always been into fitness, but initially it was all in the form of sports.”

By the time he entered college, Tyrone started training in the gym, and it wasn’t long before he started noticing progress with his physique. Later on, Tyrone developed an interest in stunt performing and acting alongside weightlifting, this is when he decided to move to Australia to pursue his career.

During his time in Australia, Scott managed to become a personal trainer as well as a coach for stunt professionals. He’s also succeeded in his acting endeavors when got his first big role in Spartacus, which cemented his name as an all round actor, and stuntman. By the age of 30, Tyrone gained worldwide popularity for his roles in different movies and TV series, establishing himself among other television stars as an actor, stuntman, and personal trainer to the stars.

Tyrone was always fascinated with physique competitors, so he decided to give it a try. In 2012, Tyrone took part in 2 competitions, the 2012 NZIFBB Auckland Show, and the 2012 NZIFBB Waikato, and after the competitions were over, he decided to leave it behind to continue with his acting career. Even though Tyrone gave up on competing, he made his place as one of the world’s leading fitness icons, and TV stars. 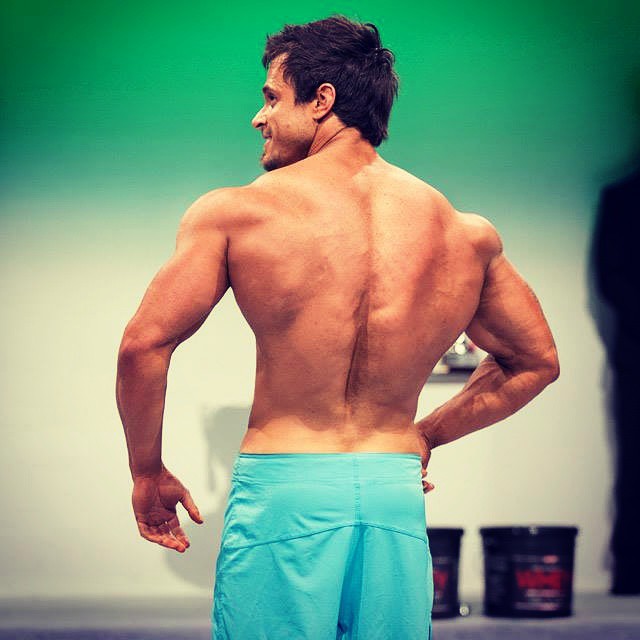 “One of the most powerful training skills you can develop is a strong mind/muscle connection. Strengthening the neuromuscular pathways between your mind and the targeted muscle. This gives you the ability to focus the load and recruit more available muscle fibers into each and every rep. Which ends up being a far more powerful hypertrophy mechanism than just shifting a heavy ass load from point A to point B.”

When exercising, Tyrone likes to keep his rest time between his sets short, while focusing on heavy weight and high volume. He says that doing a lot of sets and different exercises is crucial in order to build mass.

Tyrone is also an advocate of doing compound movements, especially for beginners.

Tyrone likes to do cardio often. The reason for this is, it helps him stay lean when he’s eating a large amount of calorie. He also says it improves his cardiovascular health.

He likes to vary the type of cardio he does – sometimes it may be running outside, or on a treadmill, and sometimes Tyrone will switch it up with High-Intensity Interval Training.

This is the workout split that Tyrone used while preparing for his roles in the Spartacus; 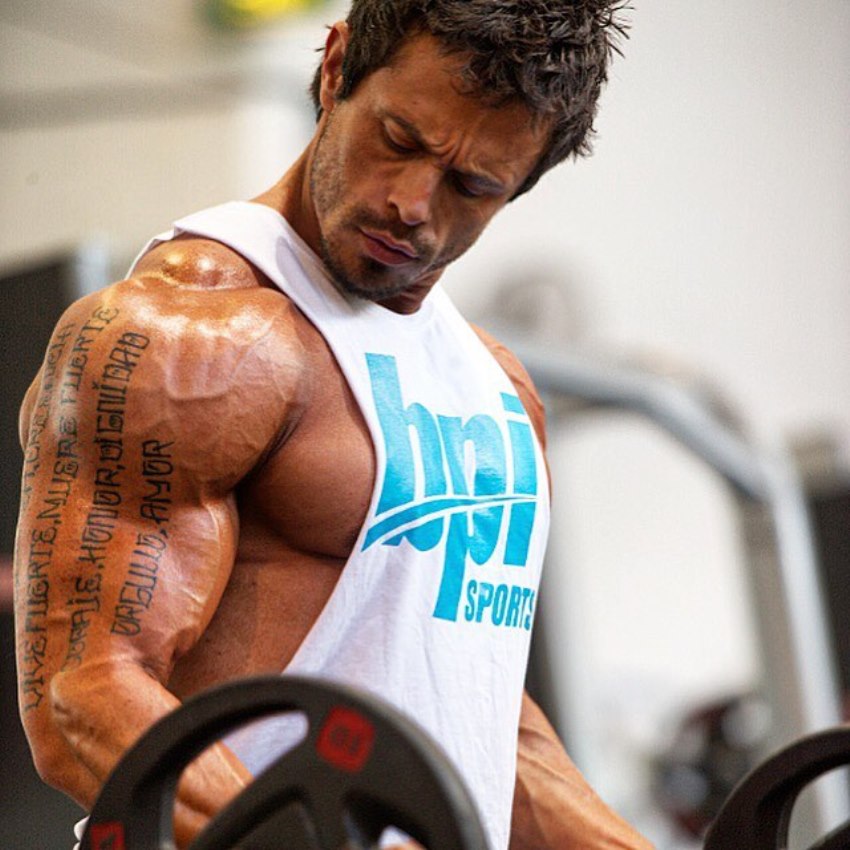 When it comes to losing fat, Tyrone believes in staying lean all year round, and not having to work too much in order to lose that extra bit of body fat.

According to Tyrone, he stays at around 10% body fat throughout the whole year. The reason for is, Tyrone says, is his constant photo shoots and movie roles. So by being at a lower percentage of body fat percentage, he doesn’t need to aggressively cut back when the time for a movie comes.

When he was preparing for his roles in various movies and TV series, Tyrone was consuming several supplements. They were glutamine, BCAAs, pre-workout supplements, creatine, and occasionally, a whey protein. 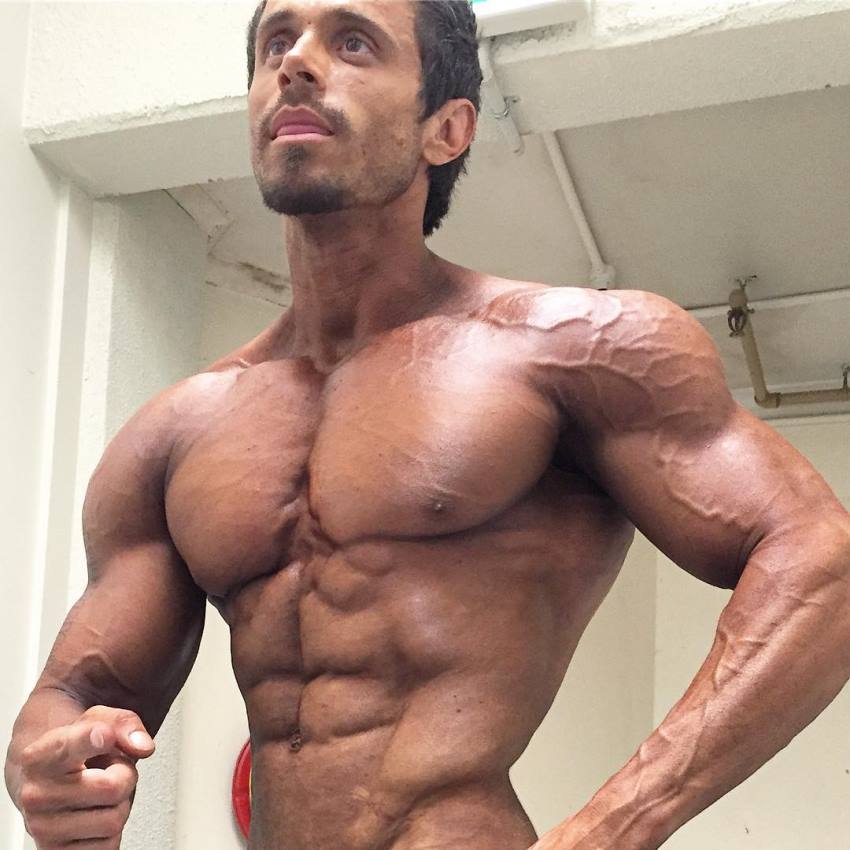 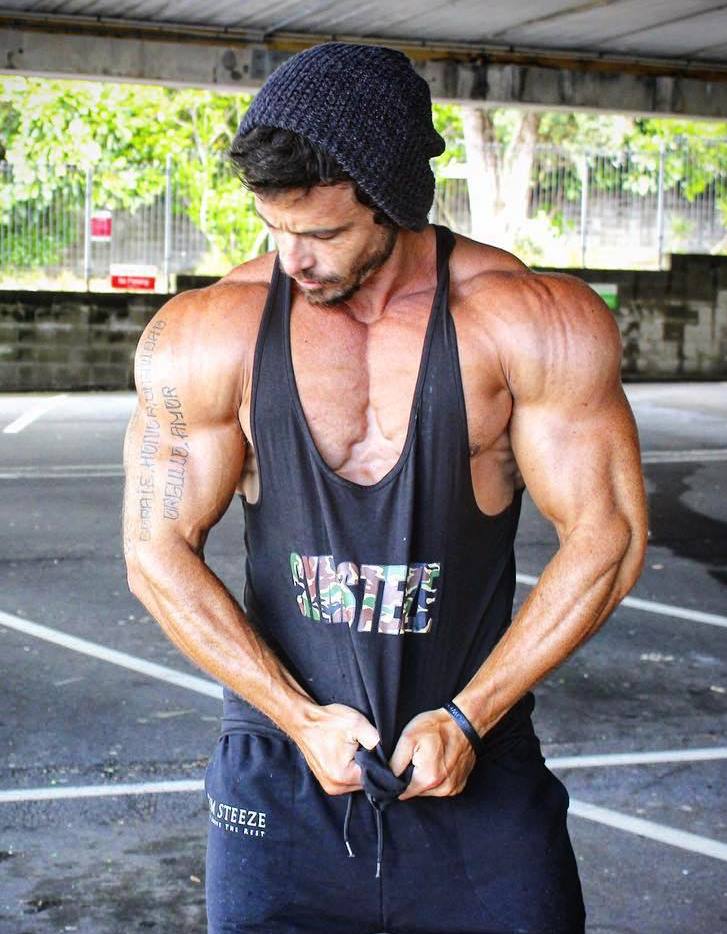 What we can learn from Tyrone Bell

If we can learn anything from Tyrone Bell, it’s that if you have a dream, you should go for it. He moved from New Zealand to Australia to peruse his dreams, and made everyone of them happen through one thing, his willingness to try.

Lastly, this is Tyrone’s advice for everyone who wants to achieve their dream life; “Adopt this lifestyle, make it your norm, and trust me, the rewards everyday and the empowering effects on your life far out weigh the ‘effort’ it takes to go to the gym, or the ‘effort’ it takes to order smart from the menu. You live once, so live it in the body you want!” – Tyrone Bell

By being determined, and not letting obstacles turn you away from your goal, you too could live the life of your design, just like Tyrone.

Tyrone Bell is kind guy and he can help.