Tony Sentamant is a Marine Corps veteran and former SWAT Operator from Miami, Florida. He’s known for his exceptional real-life combat knowledge and expertise, along with extensive experience in nutrition, weight training, and mixed martial arts. Tony is also a consulting business owner, where he teaches combat, fitness, and lifestyle advice.

While Tony now leads a successful life, his journey towards there was all but simple. Tony spent almost two decades in the Law Enforcement, going through ups and downs on his journey, before he came into his own as a successful business owner and social media star.

Nowadays, Tony uses his example to show others that through perseverance, hard work, and commitment, anything is possible – this is his story: 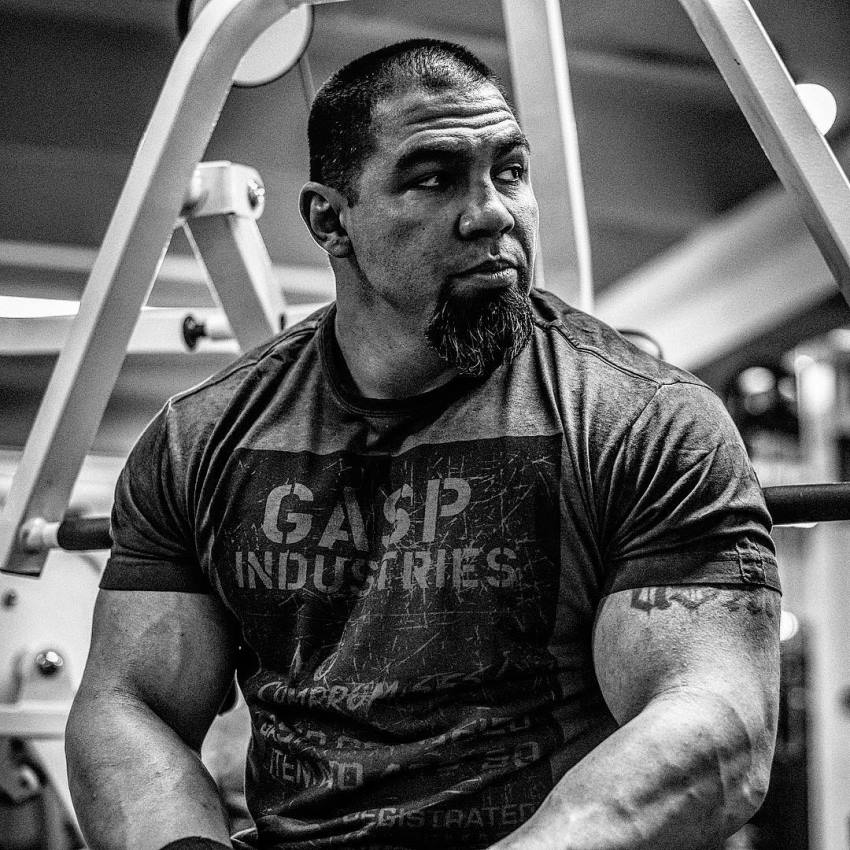 “When the struggle is all you know, fighting becomes natural, and quitting becomes impossible.” 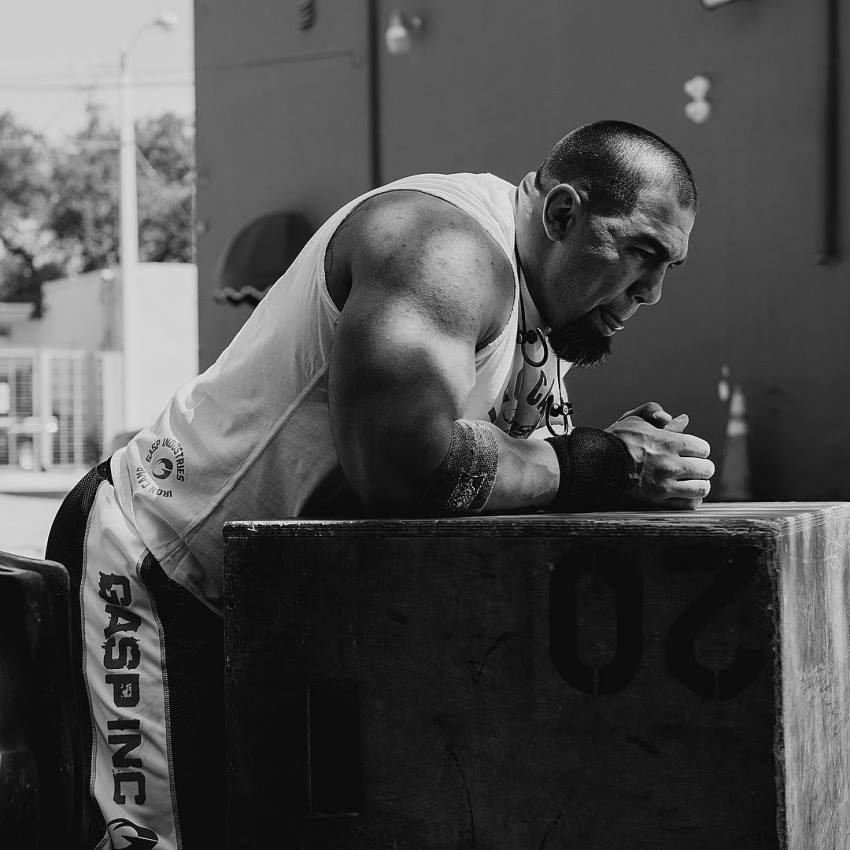 “Take a deep breath, hold your head up high. Have enough pride to stand up for what you believe, have enough humility to know that everyone you meet knows something you don’t, and have enough heart to always finish what you start.” 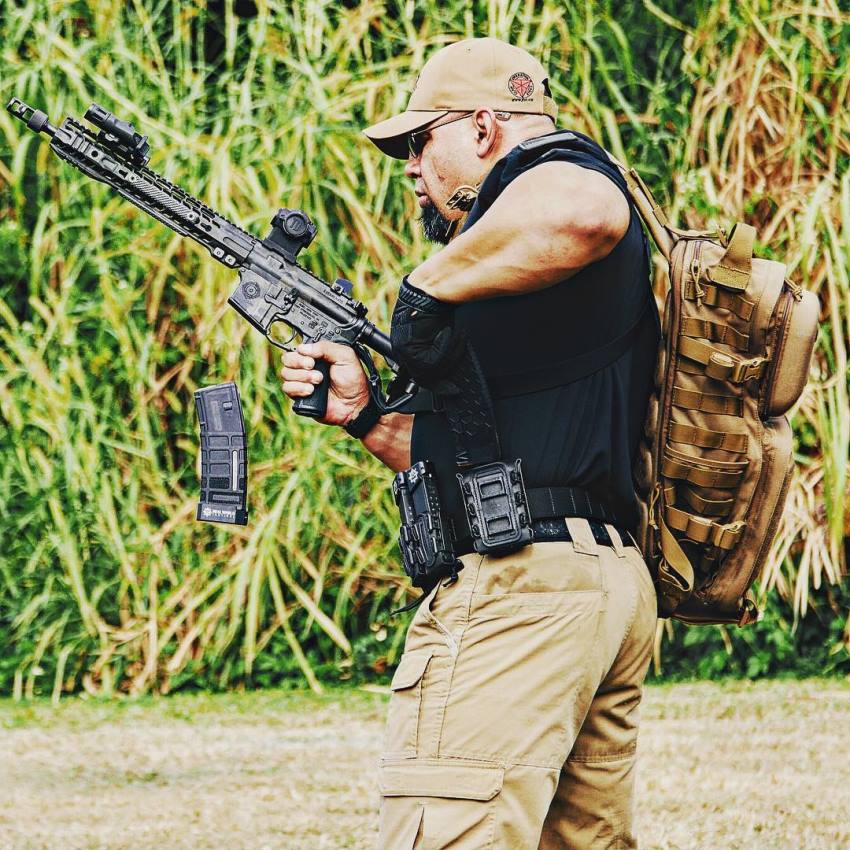 “Every year in the Marines and Law Enforcement that didn’t break me made me stronger and made me the person I am today. I don’t regret a single day.”

Tony’s Time in the Army and SWAT

Born and raised in Miami, Florida, Tony Sentamant commenced on his journey after high school, when he enlisted in the U.S. Marines. During his time in the Marines, Tony learned all the necessary skills to become resilient, strong, and successful in life – building a solid foundation for his later endeavors.

After finishing his service in the Army, Tony began working as a State Correctional Officer. Shortly after, he changed his career path to becoming a Law Enforcement Officer, and later, a SWAT Operator.

It was during his time in SWAT when Tony gained most of his knowledge and experience in ‘real-world’ combat, tactical operations, and undercover surveillance. As a SWAT operator, Tony was involved in nearly 700 real-world operations, including working with Federal Agencies from across America on numerous cases. 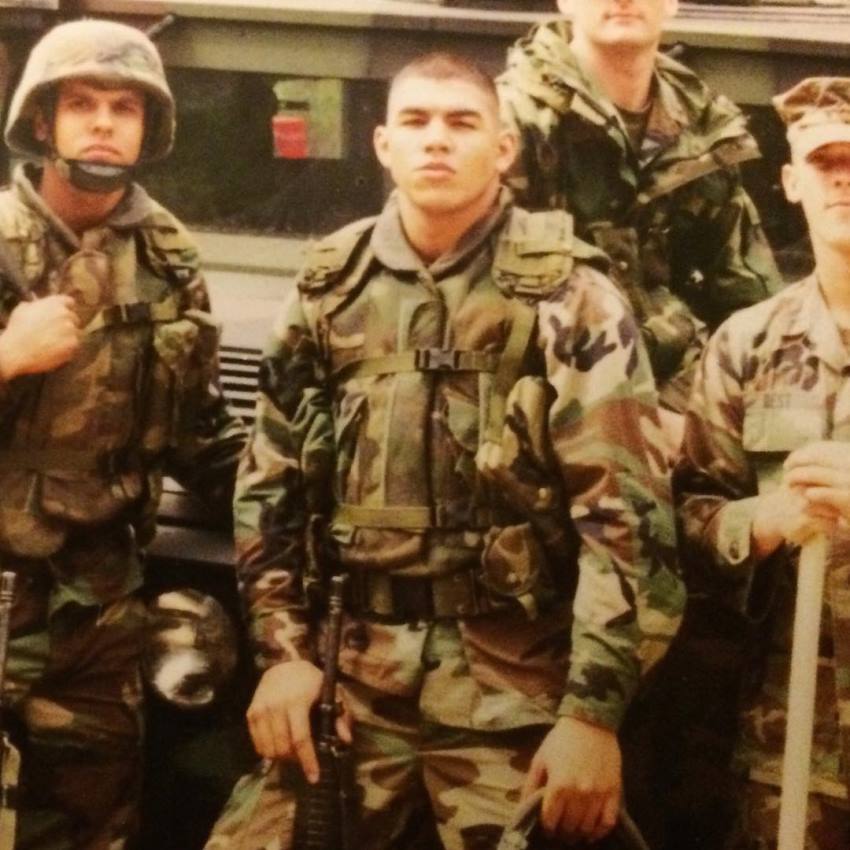 An old picture of Tony Sentmanat during his time in the U.S. Army.

Throughout the years, Tony grew his business – helping an immense number of people with his unique weightlifting and real-life combat advice.

From there, he went a step further to open video blogs, using the online platform to reach an even greater number of people.

By 2017, Tony gained the status of a social media star. His unique knowledge and experience in real-world combat scenarios, as well as weightlifting, allowed him to live out his lifelong dream of starting his own business. He’s since grown this venture to an extent he never thought was possible. 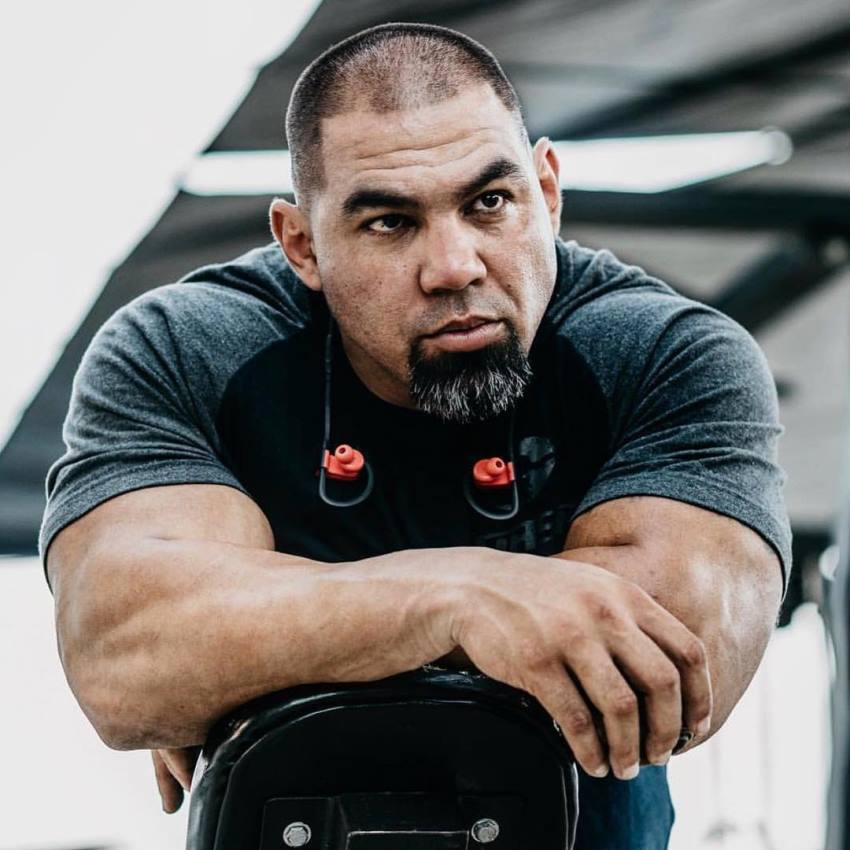 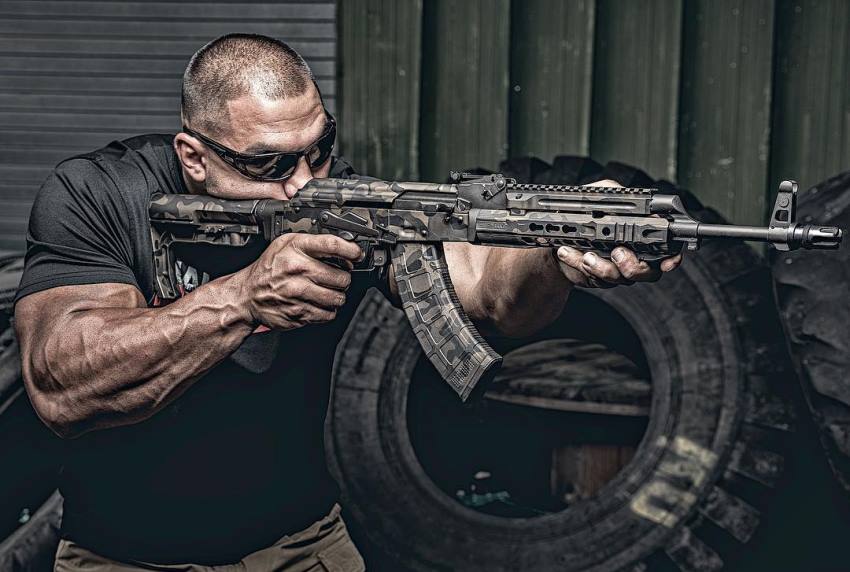 “I don’t believe in standards, I make my own. I don’t believe in limits, because I have none. If you make your own rules and life a life only you understand then everyone else is living in your world and they are just watching while you’re running the show!!”

Tony’s philosophy on training is simple. He trains primarily for strength, size, and functionality. Tony believes that many people have a misconception that being big means it’s difficult to be flexible, fast, or agile.

However, Tony is a living proof that functionality and size go hand in hand. He’ll do exercises like heavy tire flips, rope climbing, pulling the car with his own body weight, etc. According to Tony, these movements work both as strength, and functional training. 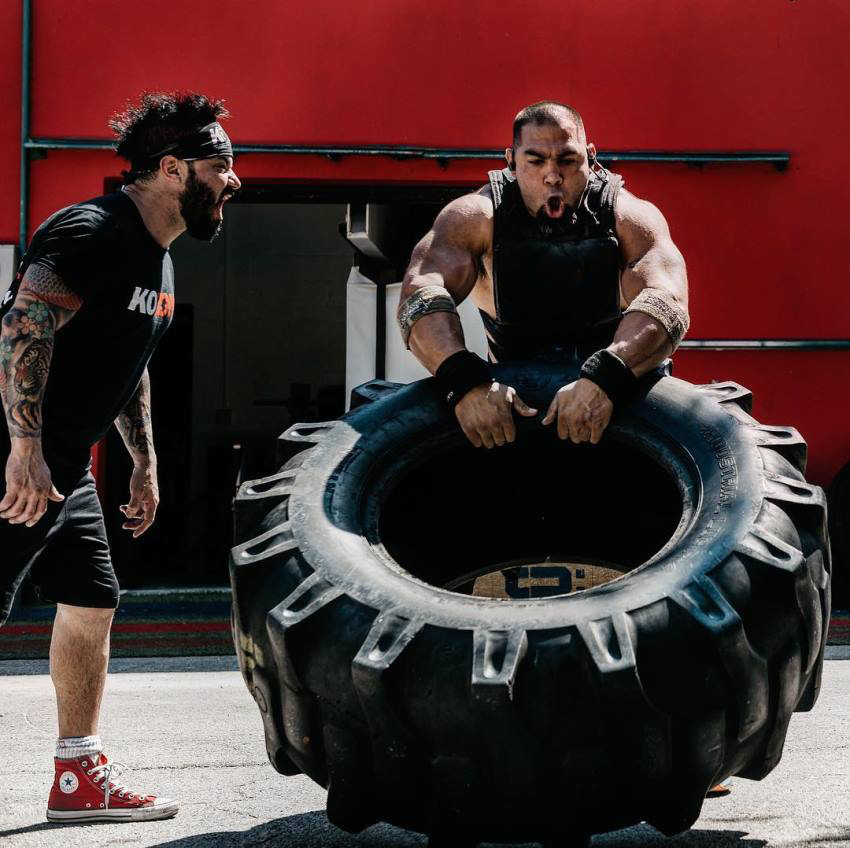 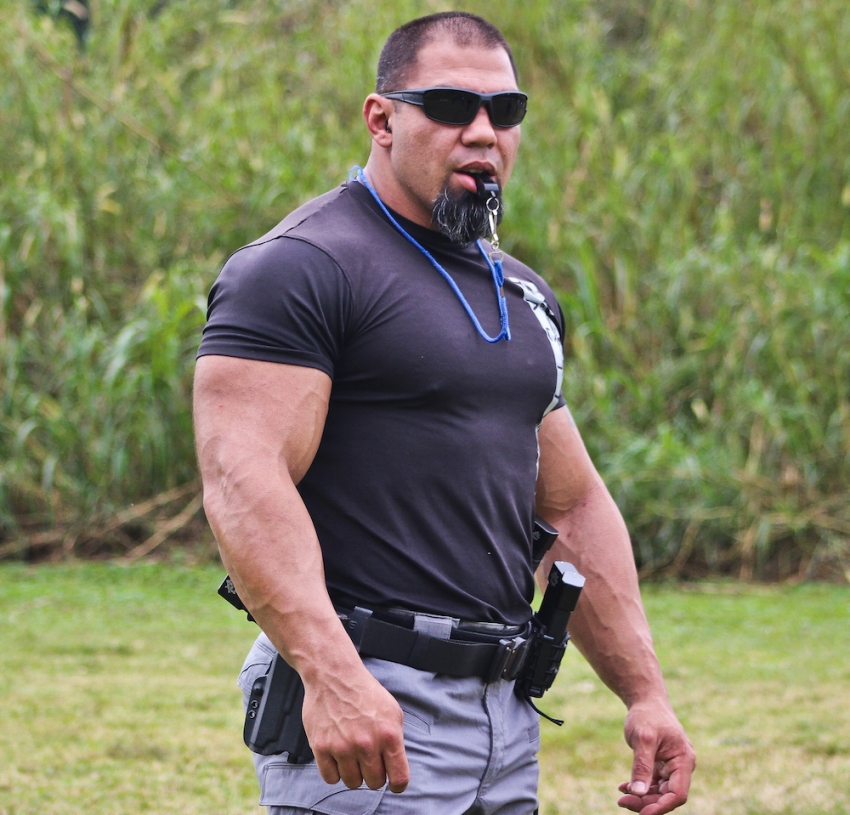 To fuel his 5’11”, 230lbs physique, Tony eats a lot of protein-rich foods. These include fish, chicken, low-fat cheese, and some plant-protein sources.

For energy supply, Tony eats foods such as brown rice, sweet potatoes, and quinoa. Lastly, for overall health and hormones, Tony includes healthy fats in his diet. Including nuts, olive oil, and avocados. 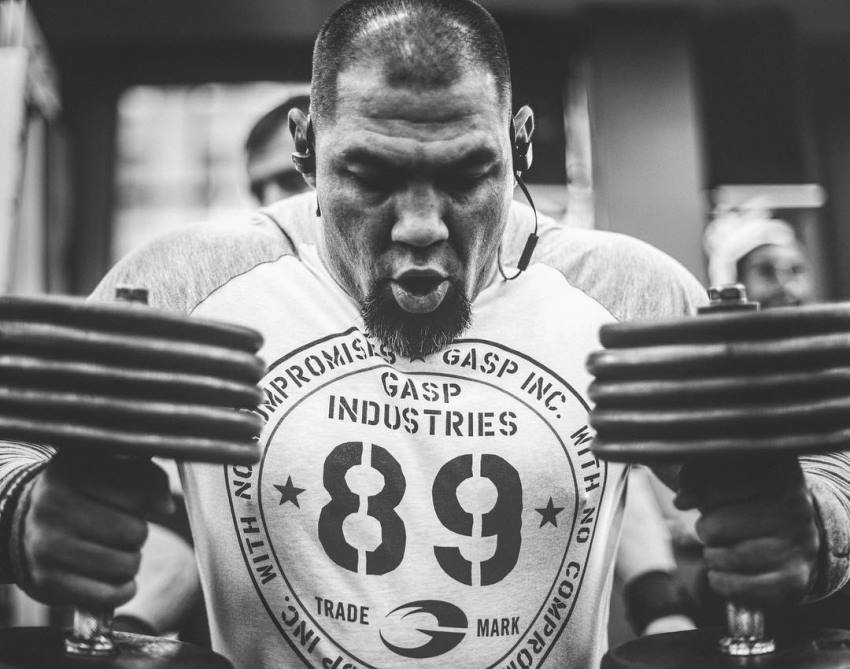 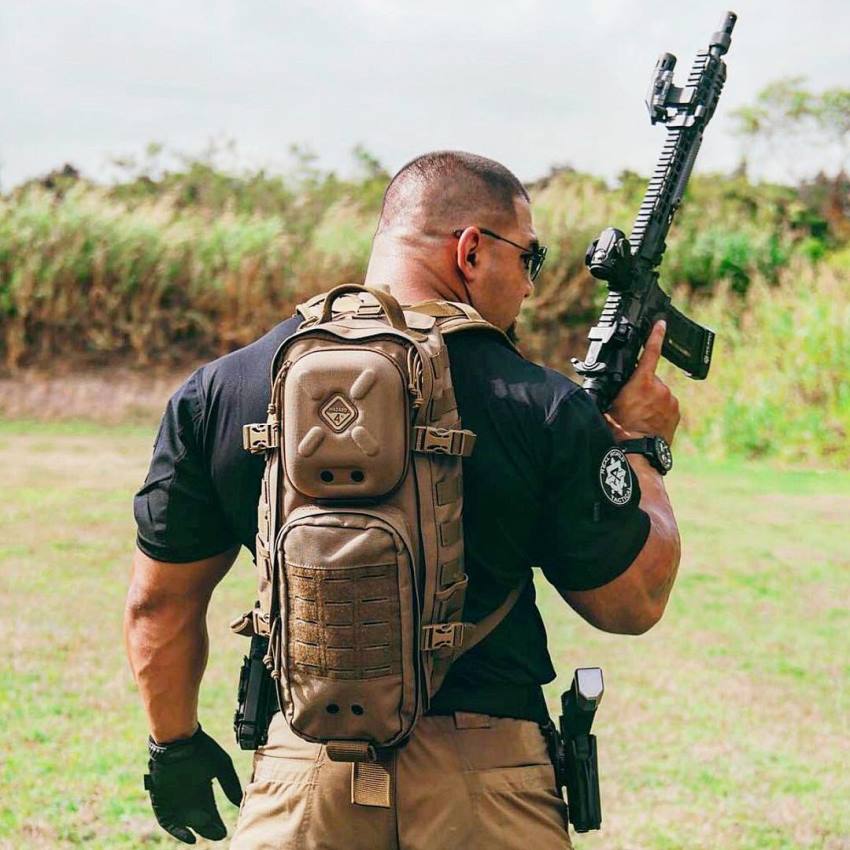 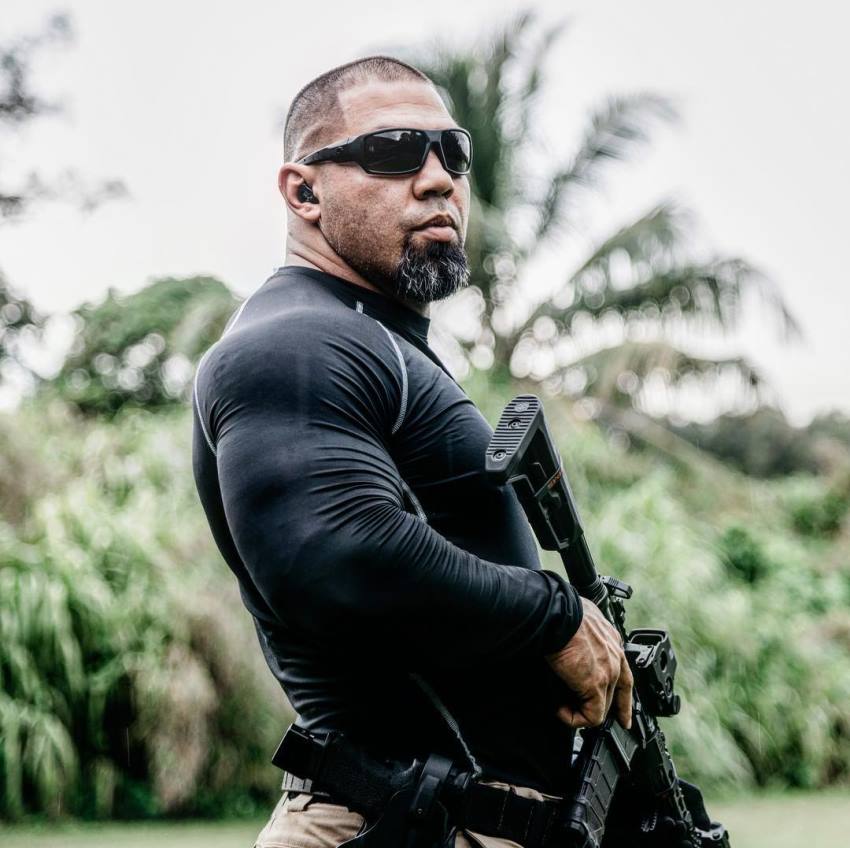 For Tony, his inspiration is anyone who is training, or pushing harder to improve their life. In Tony’s own words; 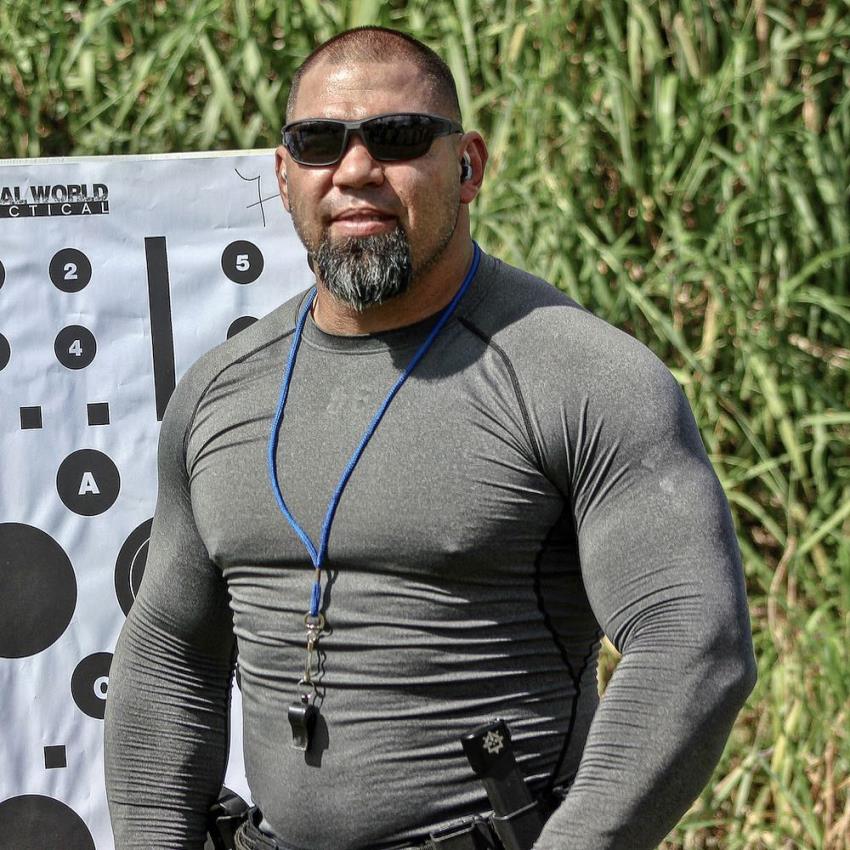 What we can learn from Tony Sentmanat

Tony Sentmanat’s lifelong commitment to martial arts, real-life combat training, along with bodybuilding is a combination that makes him stand out from the rest. His unique approach to life has allowed him to grow a highly successful business, ever since he started it in 2014.

What Tony’s story teaches us, is there’s no goal that’s too big. In the end, it all comes down to your mindset – if you believe you can achieve something, and put in the work to get there, then your chances of leading a successful life will be much higher.

As Tony Sentamant says; “There is no easy way. No secrets. Just hard work, passion, dedication, and consistency. Even when you don’t want to, you must put in the work.”

Was he a Marine Corps Veteran or an Army veteran? I don’t think he was both

Tony’s da man. I’m a 3 time Olympic athlete and my whole life I was doing power training, lifting heavy while always trying to get faster. Someone like Tony I’ve never seen or met and I hang out with Olympic champions. Tony’s a titan. Loving this guy.

THIS POst is all kinds of fucked up, he was in the marines not in the army… and what was his job while in the marines? The guy is declining a boxing match to some YouTuber lmao what a joke

Manuel, who cares? The guy is into fitness, strength, real world combat. I’m pretty sure he knows how to handle himself more than enough. Maybe he doesn’t have the desire to prove himself in a half of a fight, a refereed standup fight with gloves? I mean really….lol

For all his accomplisments there are some haters who are prickly keyboard warriors. I love watchung his videos and impressive feat of strength and jumping ability. If he declines a fight it is because he never proclaimed to be a fighter. Not everything is solved using fighting. Further there is nothing this guy needs to prove. Just put in your hard work and commitment, don’t worry about failure.

I don’t see anything wrong with that. Only fools like manuel would diss him

If you’ve never served , shut up trying to diss . Stay behind your keyboard and tell yourself your better . Why don’t we see any of you haters on sites ? Jelousy is an ugly thing .

You jokers who think Tony has to fight some YouTube fool to prove himself are going around with your head up your ass. He could snap your neck before you could cry your mom, and if you came face to face with him in the dark you would.

Haha everyone wants to insult. I admire his fitness and whatever he served in I am grateful for his service. Respect.

It wouldn’t kill y’all to correct this bio would it after so long? The man is a Marine, never was a soldier.