Instilled with a desire for lifting weights from an early age, Tim Gabel has been rising to the top ever since he started his fitness journey in high school.

Tim started going to the gym at the age of 13, quickly noticing improvements in his shape. However, one year later, he faced a big obstacle – he broke his wrist, which turned him away from the weight room for over eight months.

Despite the injury, Tim’s insatiable thirst for physical progress gave him the motivation to rebound with more determination than ever. He came back to the gym eight months later, and continued where he previously left off.

By 21, Tim became a sensation in the world of fitness. He’s built an incredible physique, with arms being his strongest asset. Besides his awesome transformation, Tim’s created his own workout program and a successful online business; having thousands of supporters from all over the world. 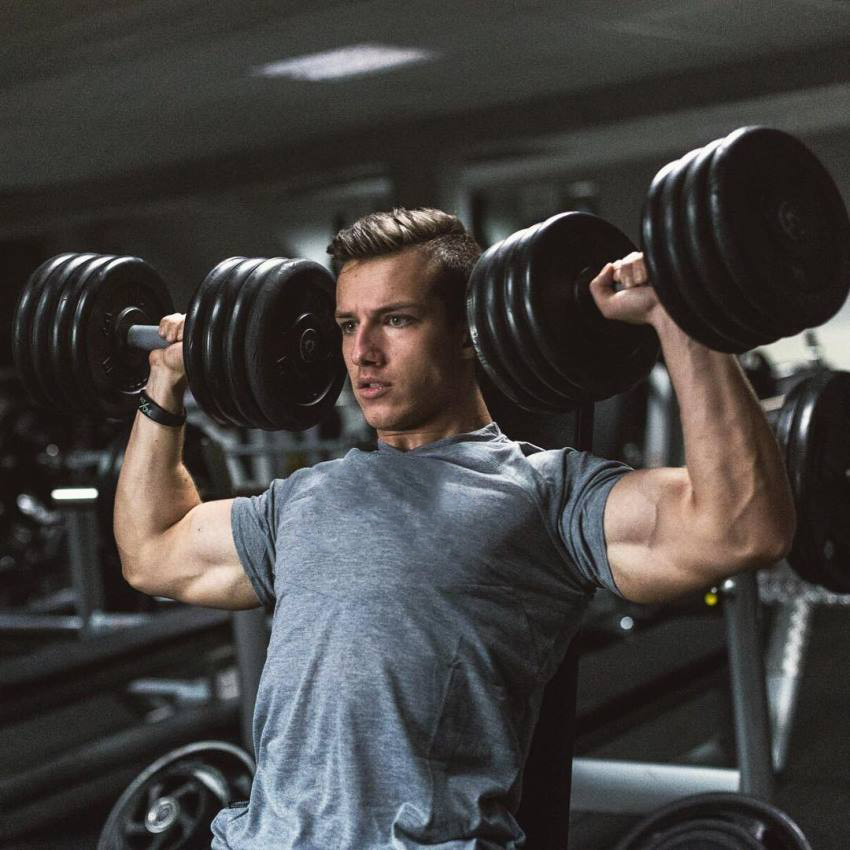 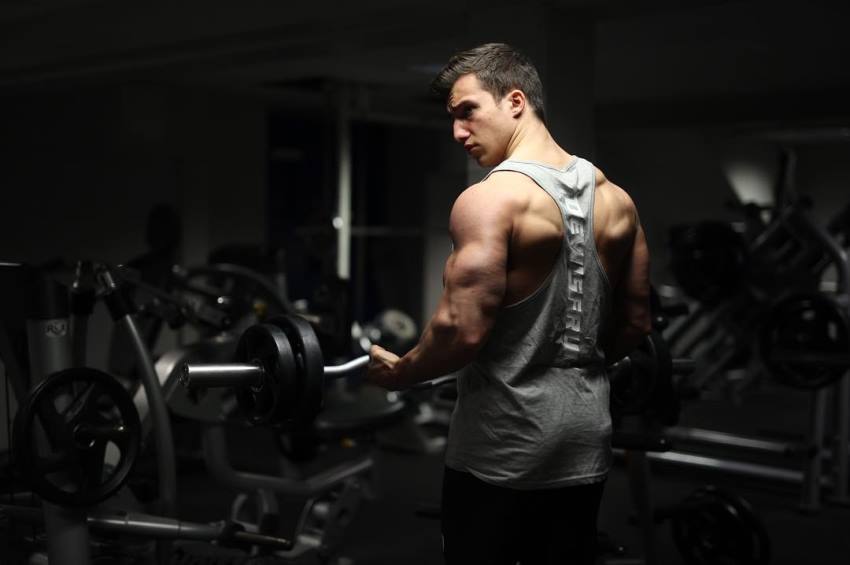 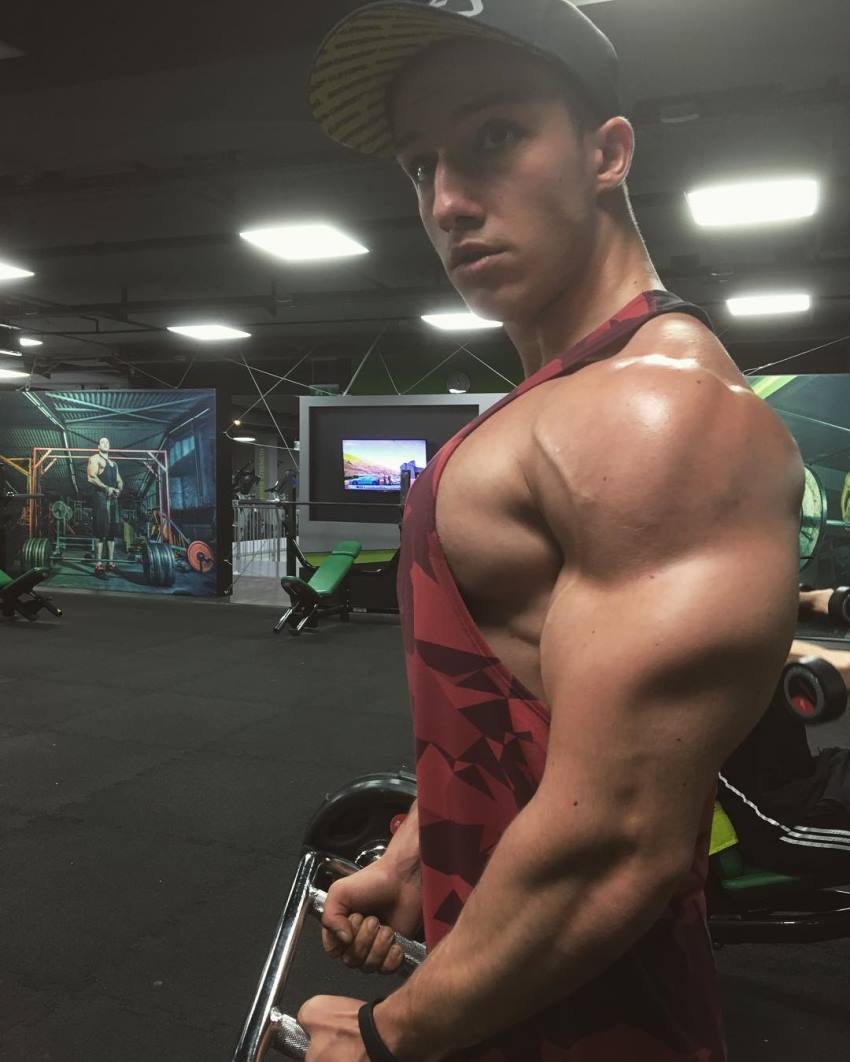 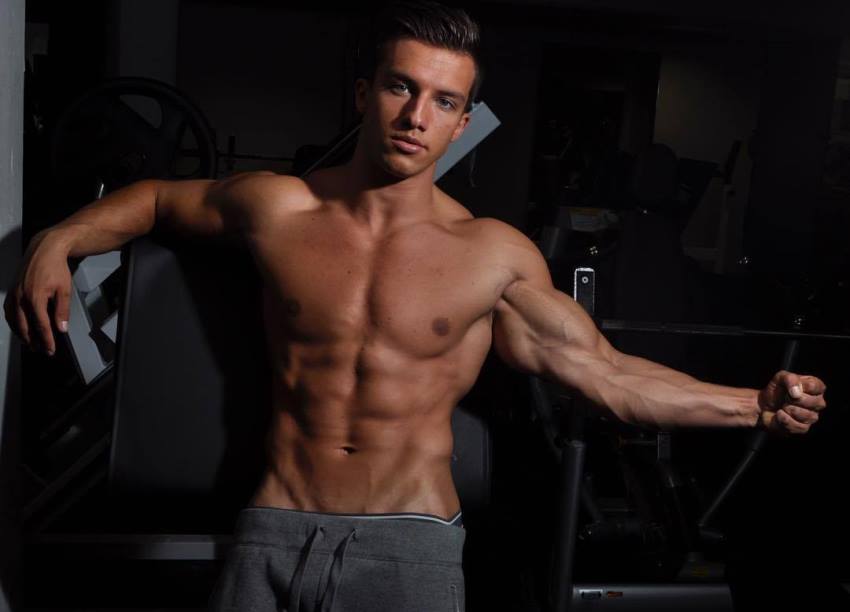 “The fear of being like everyone else, which I don’t want to be, motivates me to train hard.”

Time under tension is the most important aspect of Tim’s workouts; 40-45 seconds being the optimal duration of each set. He emphasizes the importance of this particular aspect of his workout, believing that it’s crucial for muscle hypertrophy. This means he doesn’t focus on the number of reps, but rather on how long the set itself lasts.

When it comes to recovery, Tim usually takes one day off per week. Every 12 weeks, he’ll take one entire week off to fully recuperate his body, and the mind.

Tim’s advice for everyone who is just starting their bodybuilding journey is; “Who starts, should definitely know what he/she wants. No one should go into the gym with no plans at all. Avoiding injury at all times is also very important – form over weight. Last but not least: Be patient.” – Tim Gabel 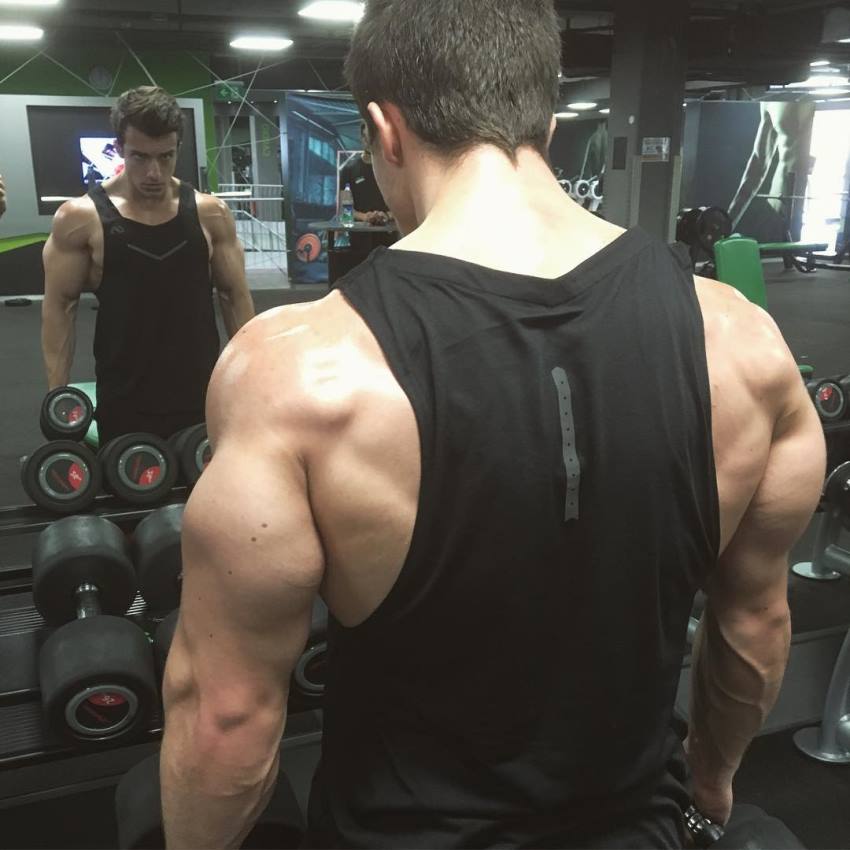 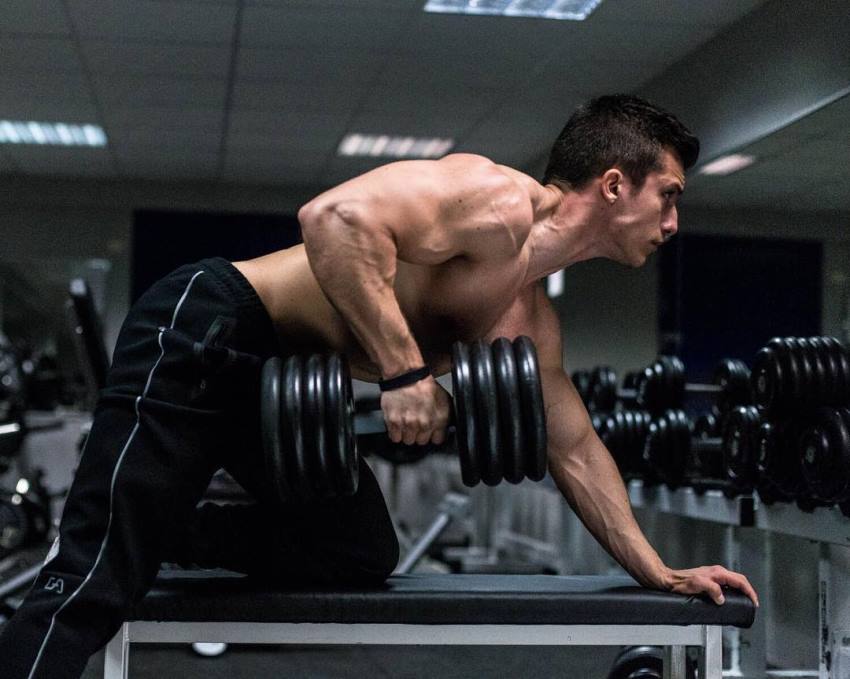 Tim keeps his diet simple – he sticks to whole foods, and avoids anything that’s processed. He’s one of the many who believes that “you are what you eat”.

He eats an extremely low-fat, protein-rich, and micronutrient-rich diet. Minerals, trace elements, vitamins, and dietary fiber all pay a key role in his diet. Tim also restricts his sodium consumption as much as possible, and avoids alcohol at all times.

Mango and strawberries are his favorite fruits. 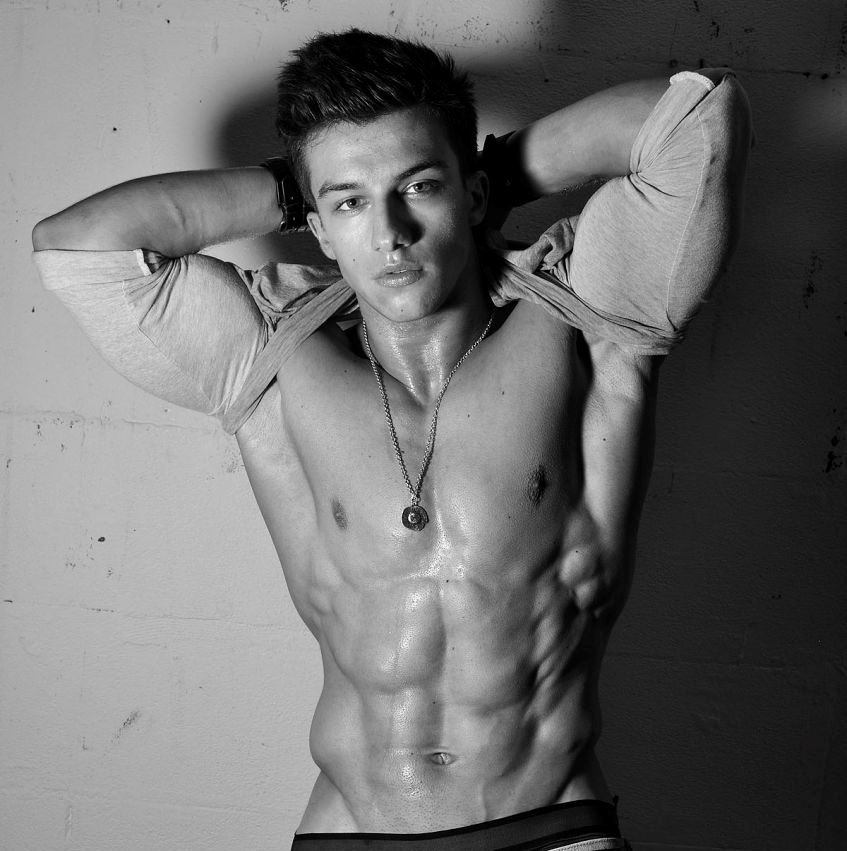 Tim says his family was his biggest support he received throughout his bodybuilding journey. They backed each and every decision he made in regards to fitness – something he’s extremely thankful of. 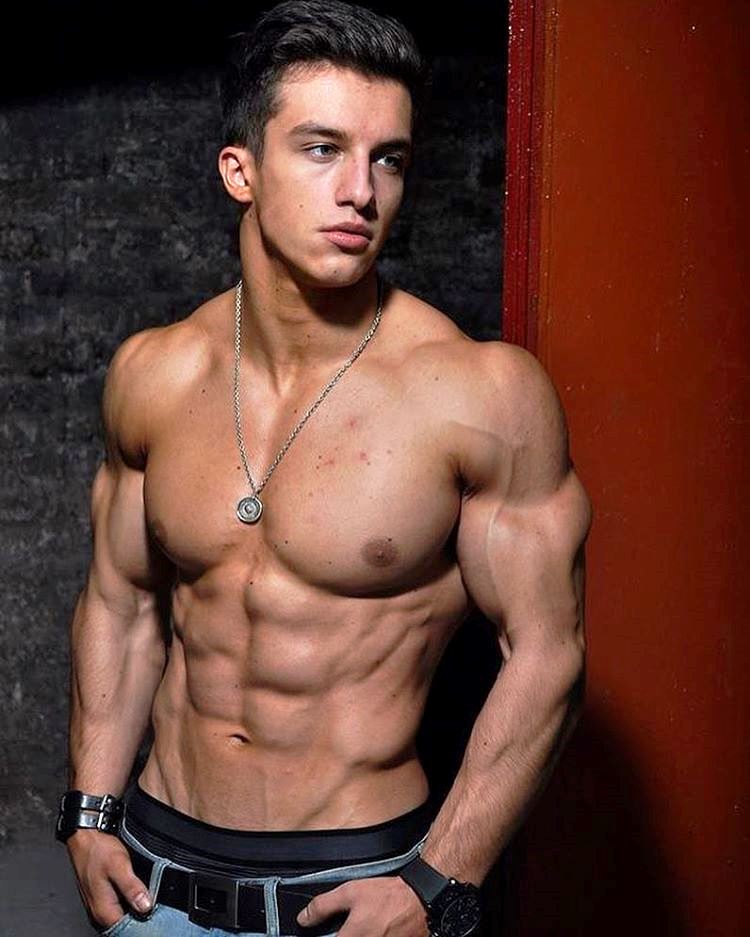 My name is Richard, single and gay. I would love to be Tim Gabel’s boyfriend and long-term lover

In Germany we call this: Neid

I’m inspired by Tim to keep training. I may never achieve that physique but I enjoy working on it