Scott Wilson is a respected bodybuilder who competed in the 1970’s and 80’s. After entering his first bodybuilding show as a result of a ‘dare’, he surprised his friends by walking away with a trophy.

Soon, the bodybuilder from San Diego earned his Pro Card and enjoyed a career spanning 2 decades. However, he spent his early twenties serving as a US Marine. 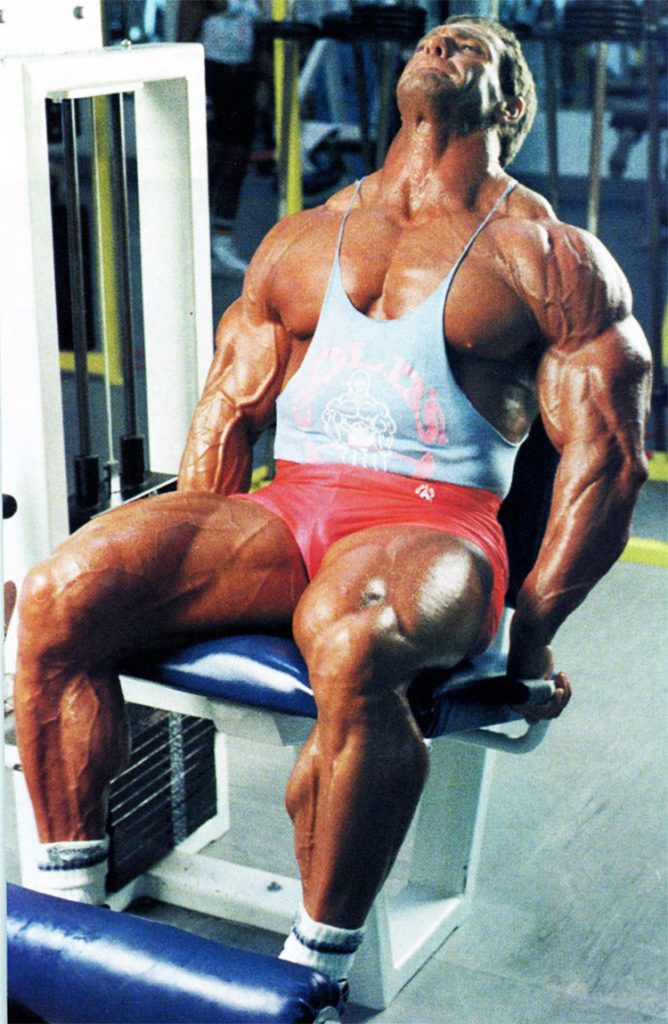 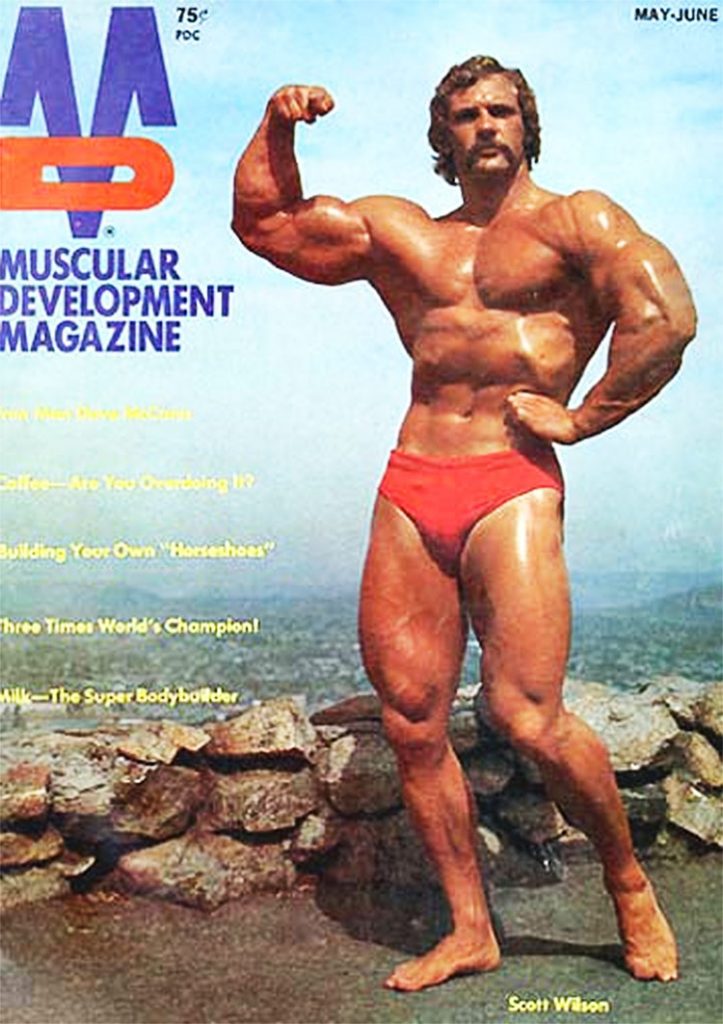 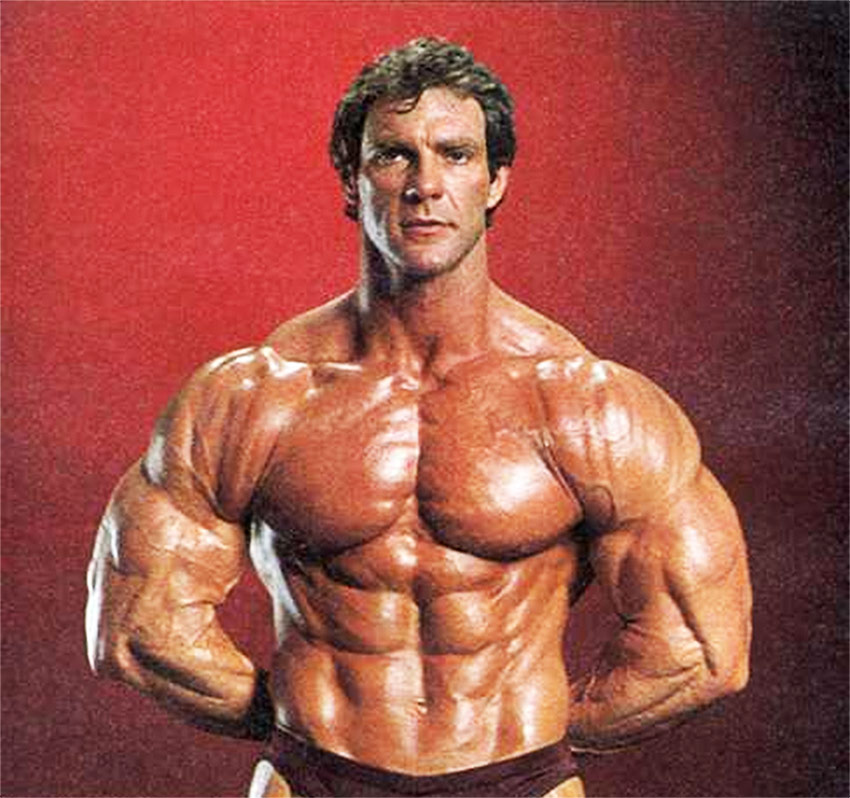 Born and raised in San Diego, California (USA), Scott had always been interested in weight-lifting as a child. He reached a high-level in both wrestling and football during high school – but at this point, he had no ambition to pursue a career in sports.

Instead, Scott enlisted in the United Stats Marine Corps after graduating from high school.

After serving his time as a US Marine, Scott became known as the ‘athletic friend’; as a result, he was dared to enter a bodybuilding competition in 1974 – the Mr. San Diego show.

His years training as a soldier had helped him sculpt an impressive physique, and he overshadowed his competitors in this amateur competition. For this reason, the judges awarded him the 1st place trophy, much to his surprise.

Ultimately, this victory motivated Scott to continue down the path of bodybuilding. 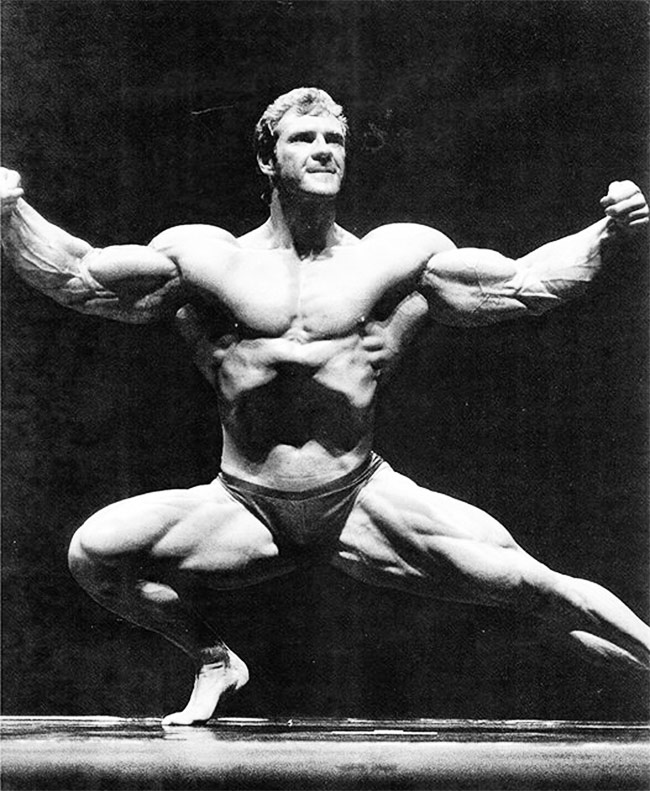 Riding high from his success, it wasn’t long until Scott entered his second contest – the 1974 AAU Mr. California. Although this was Scott’s first reputable show, he didn’t let the pressure affect him.

After a year of training, the veteran’s physical progress paid off; he managed to walk away with his second trophy, but that wasn’t all he took home.

By winning the 1974 AAU Mr. California, Scott was awarded with the elusive Pro Card – surpassing all expectations by becoming a professional bodybuilder.

Between 1980 and 1988, Scott enjoyed an illustrious career as an IFBB Pro athlete – rubbing shoulders with the greatest bodybuilders of his era, and winning adding a further 2 trophies to his collection.

However, after career spanning 2 decades, Scott decided to finish his career as a competitive bodybuilder in 1988. 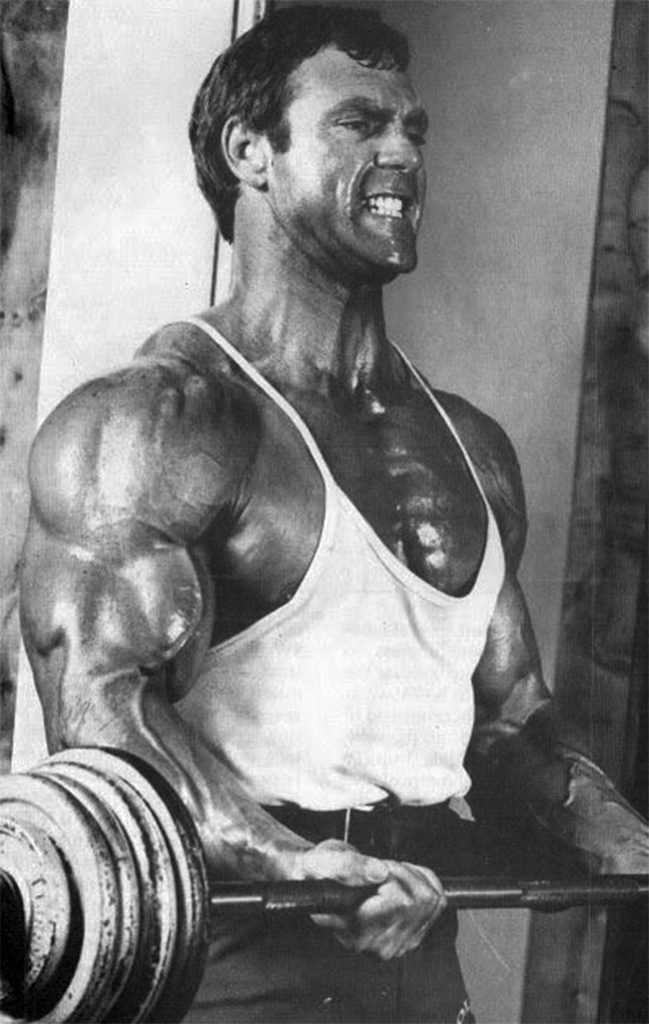 Although Scott felt unable to compete with the younger athletes, he found the motivation to return to the stage in the Masters Mr. Olympia – competing against the likes of Robby Robinson and Lou Ferrigno.

The veteran wasn’t able to earn more trophies as a mature athlete, but he placed respectably between 1994-2000; his highest placement during this period was 8th in the 2000 Masters Mr. Olympia. 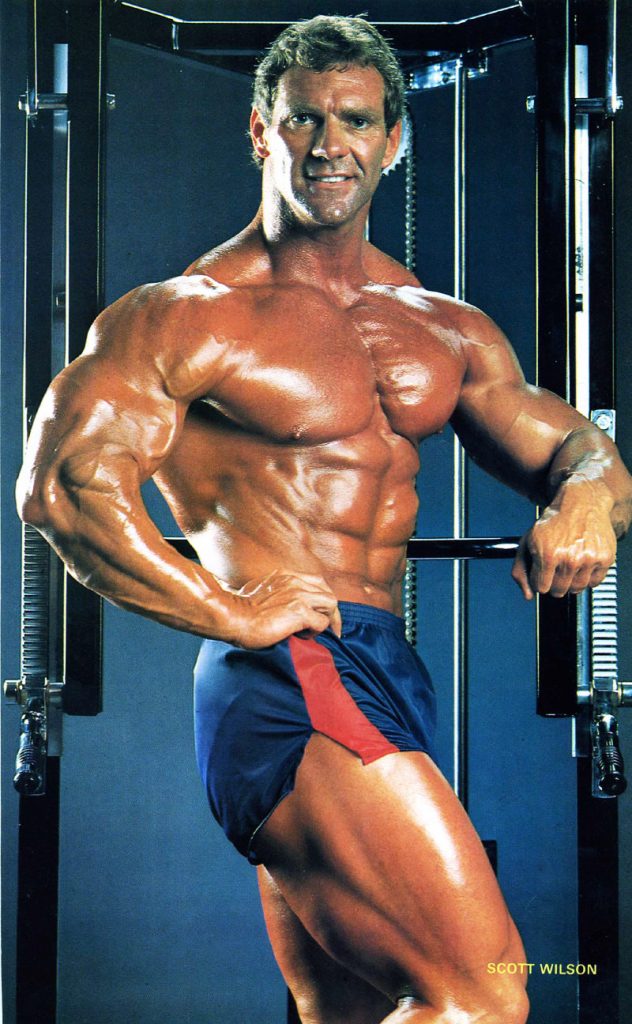 What We Can Learn From Scott Wilson

One thing we can take away from Scott’s story, is to always keep an open mind. Scott entered his first bodybuilding competition after being encouraged by his friends; although he didn’t plan on pursuing a career in fitness, he trained hard and walked away with the trophy.

Scott earned his Pro Card only a year later, and went on to establish himself as one of the most reputable athletes in his era – respected by many high-level athletes and revered for his wide shoulders and aesthetic physique.

RIP Scott, you will be missed.

I had the privilege of training with Scott, and working with him at the Gold’s Gym in San Jose in the 80’s. He was so much better than the placings mentioned indicate.
People have no idea what conniving assholes the Weiders were, and how tight a reign they had on bodybuilding. Every bodybuilder had to pay homage to, and give credit to, the “Weider Principles” and bullshit supplements. If you simply put a collar on the bar, it was the “Weider Safety Principle,” wiping your ass was the “Weider Hygiene Principle!”
As I’ve posted before, Danny Padilla said it best…”for every dollar a bodybuilder made, Weider made a thousand.” Scott was a great family man, and in effort to provide, did an ad for NSP protein…and that, IMHO, accounts for many of his placings. You just didn’t do that in “Weiderland” without paying the price…it was a political nightmare for him!
Sorry, but some of the competitors mentioned, never should have beat him.
On a brighter note, and perhaps proof of my above statement, Scott was away most weekends, guest posing…an obvious fan favorite…always going above and beyond. In fact, he was always willing to help people with training and even contest prep…free of charge back then… “personal trainers” didn’t exist.
Lastly, I have to say, despite his genetics, his success in bodybuilding, and powerlifting…Scott should have done “stand up.” He was one of the funniest people I’ve ever met, and we laughed our asses off everyday…even “dieted out.” The counter at Gold’s overlooked the entire workout area, and the place did a thousand plus sign in’s a day, so there was never a shortage of material.
R.I.P. my friend… thank you for all the memories and being such a positive influence on myself and so many.﻿

You will always be remembered Scott.
May you Rest In Peace.

I just learned of his passing! I must echo Brian’s comments above-a great guy, generous with advice, common sense and a sense of humor who was a “giver”. He took time for seminars for juvenile offenders and others who had nothing. And, above all, he loved and honored his family. It was a privilege to have known him.

I met Scott before his passing. I got to talking with him , I told him that I use to workout at the worlds gym in Campbell, CA . I worked out with a friend whom was training to compete in Teen San Jose. Scott told me he use to be part owner in that gym. I told him,” I use to look at his pictures on the wall and wanted to look like him.” We talked from hours. I logged onto a computer and showed Scott all his pictures from his bodybuilding career. We even found an ESPN interview of Scott at his house with his family. Scott thought he was not relevant in the bodybuilding world anymore. I reminded him that he was an icon and admired by many. Scott teared up and thank me for showing that to him. Scott said,” You know it seems like a life time ago and I almost forgot about all that life.” We also found a black and white photo of him and Arnold in Hawaii. You can do a search on it to find it. Scott said,” Arnold never wanted to take that picture and Arnold was mad when he saw it , because I looked bigger then him in the photo.” Scott laughed about it and started to talk about his life in bodybuilding. He shared so many stories and I was thankful to have met him. RIP Devil Dog