Born in Hungary, Robin Balogh is one of the best talents to have come out of the country. He began competing at 19, and earned his Pro Card a year later, making him the first ever physique pro in Europe.

By 2016, Robin had battled against the likes of Jeff Seid and appeared in such prestigious shows as the Mr. Olympia. 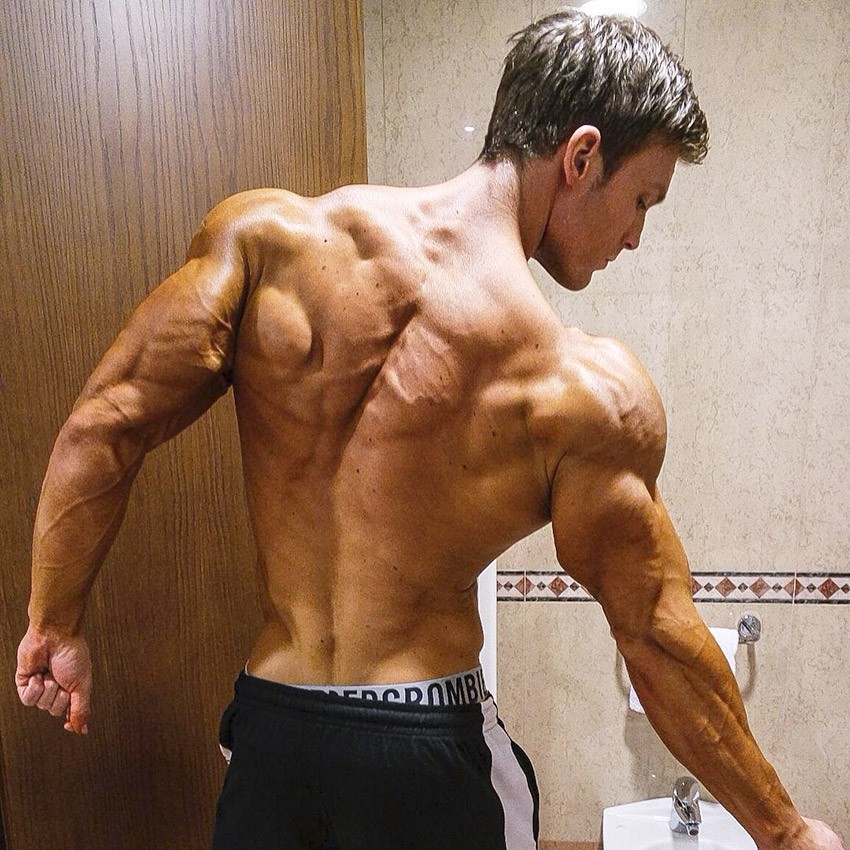 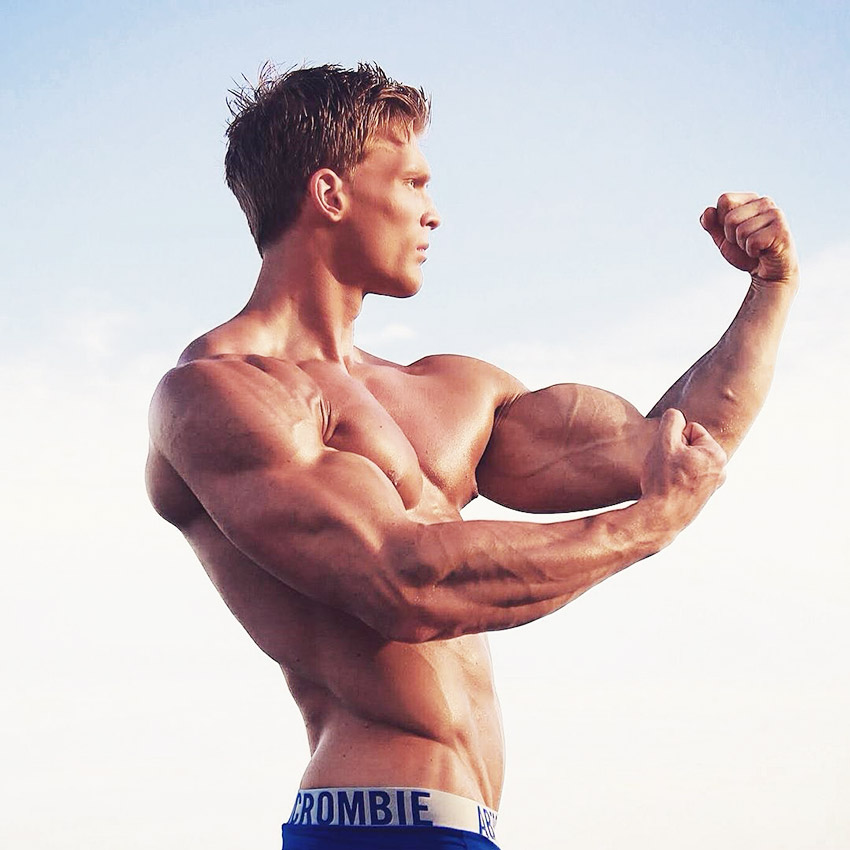 “I started to live the healthy lifestyle of a fitness muscle model and did my first show the same year.” 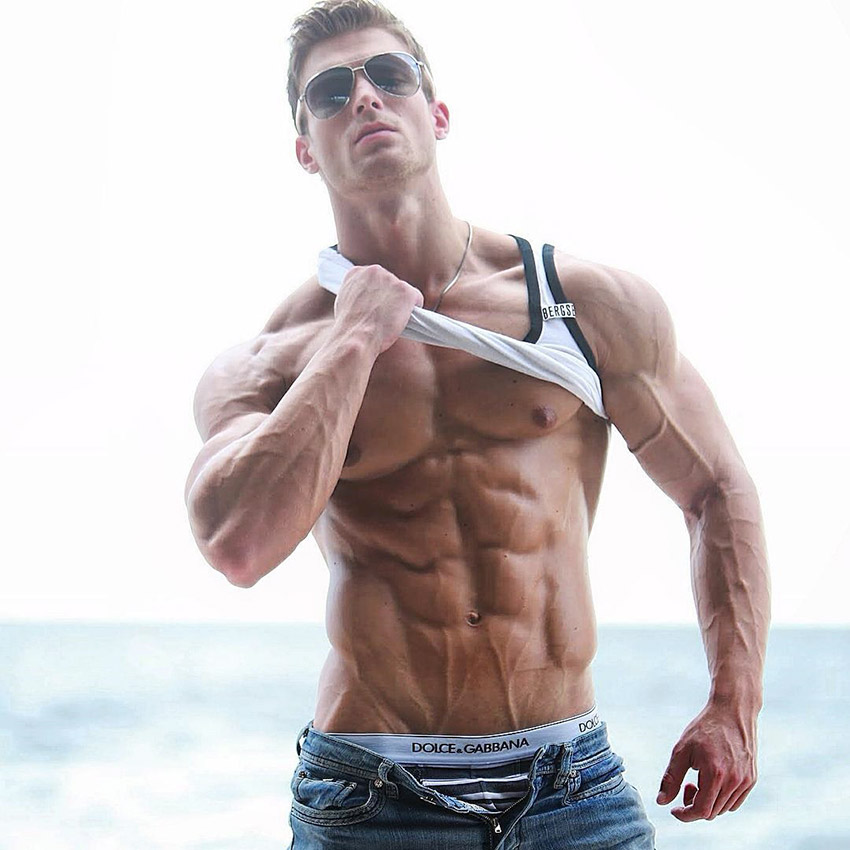 “Weight training and bodybuilding was what I felt I was made for! I had always been a big fan of strength training when I was younger”

Born in Hungary’s capital, Budapest, Robin had always been into fitness, being a keen cyclist as a child. However, the sport meant that his legs bulked significantly more than his upper body.

He soon became unhappy with his appearance, wanting a more balanced figure. At the age of 16, in 2009, Robin began lifting weights in the gym, determined to sculpt his dream physique. 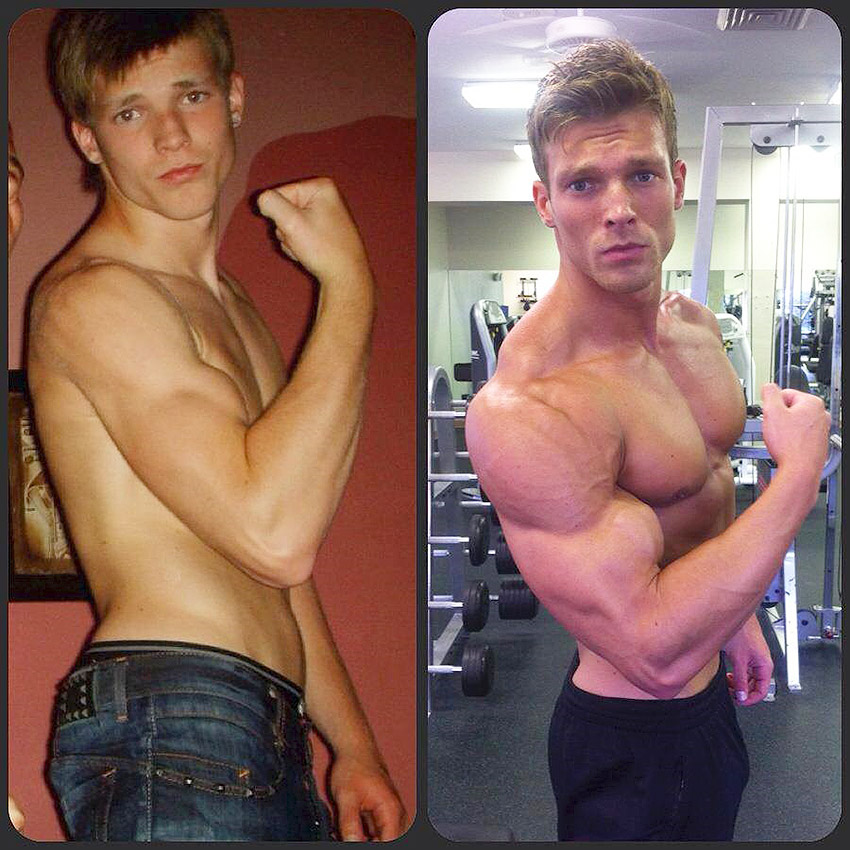 Robin’s transformation from 16 to 19-years-old.

With the help of his great genetics, Robin made serious progress very quickly. By the age of 19, in 2012, he’d developed an incredible physique and was ready to compete.

Robin stepped on stage at his first competition that year – the 2012 Hungary World Championships. Impressively, he placed 1st in his debut show. 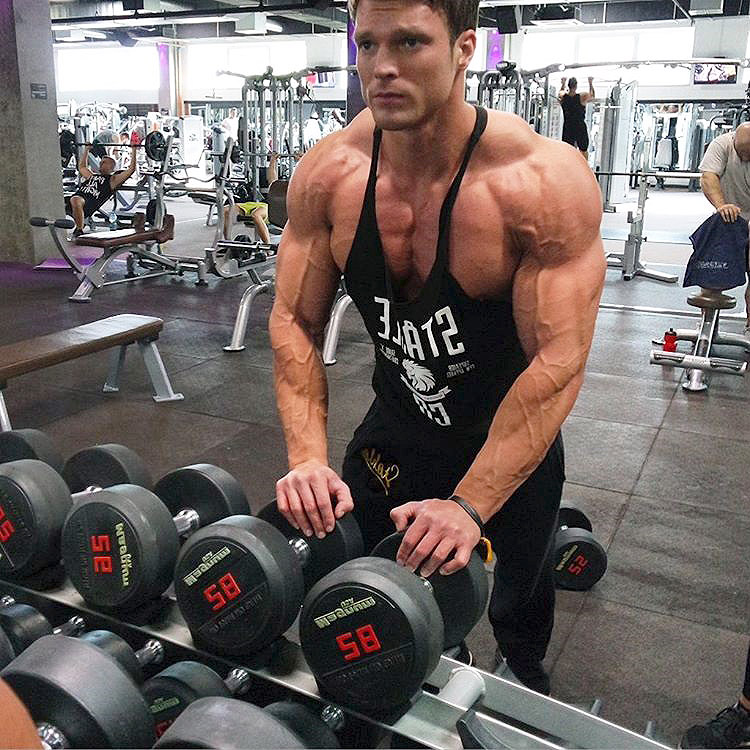 Robin wasted no time in entering his second competition, the 2012 Arnold Classic Europe. This was much bigger than his previous contest, but he managed to place a close second.

Robin placed in the top 3 in his third show of the year, but his greatest achievement yet came in his second year as a competitor. At the start of 2013, the youngster took home the trophy from the IFBB Junior European Championship.

However, he’d also earned his Pro Card along with the victory. At the age of 20, Robin had realized his dream of becoming a professional bodybuilder.

As well as reaching his personal goal, he also became the first Men’s Physique Pro competitor in Europe. 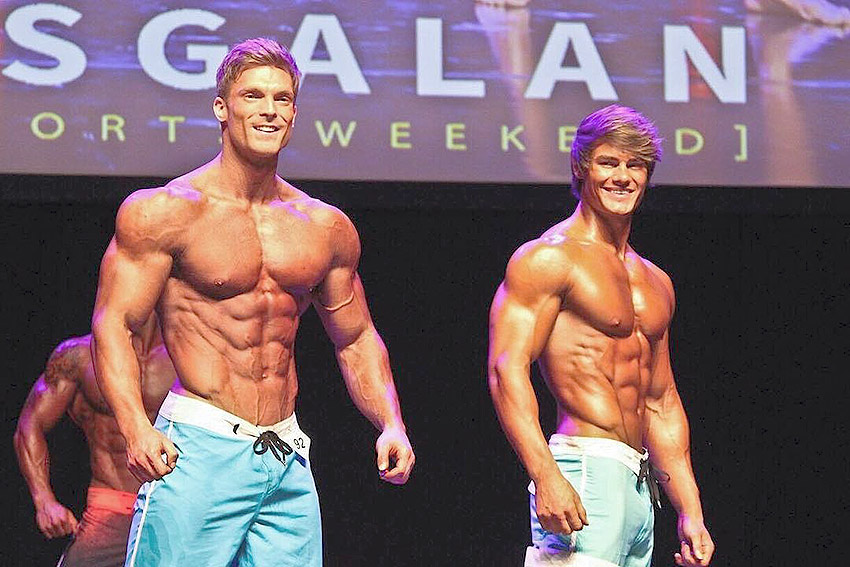 Over the course of the next 3 years, Robin entered a further 5 shows, competing against such athletes as Jeff Seid and Artemus Dolgin. He placed in 2nd in the 2015 San Marino Pro, which qualified him to enter the prestigious Mr. Olympia competition in 2016.

Although he didn’t win, Robin gained valuable experience to help him in future contests. 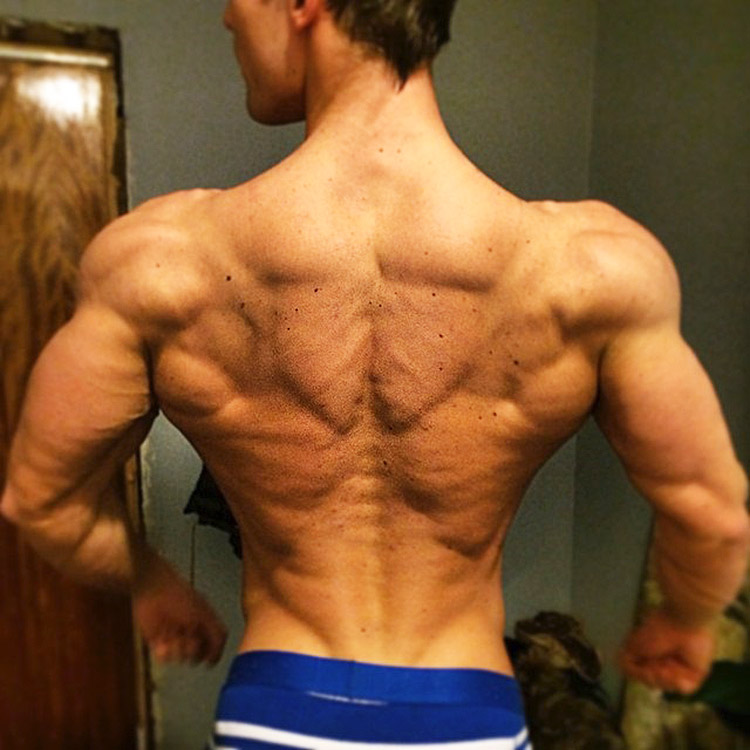 “I prefer normal cardio over HIIT. I do 30 minutes on the treadmill in the morning and 30 in the evening”

Unlike other bodybuilders, Robin only trains 4 times a week, allowing himself the weekends free from the gym.

He enjoys training multiple muscle groups per session, except when he trains his back and legs. Robin performs high reps (10-12) in sets of 3-4.

In terms of cardio, he runs for 30 mins in the morning and evening, to keep his heart healthy and burn some extra calories. 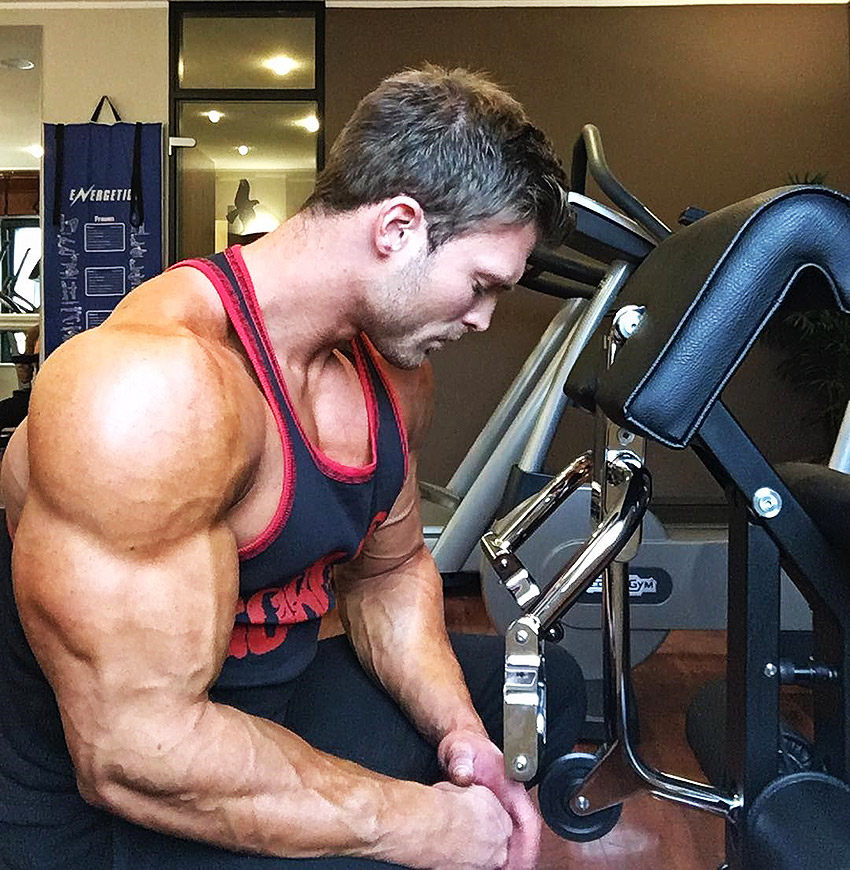 Robin gets bored of eating the same thing, keeping his diet varied on a daily basis. He plans his meals around lean proteins, vegetables, and complex carbs.

He aims to eat up to 7 meals per day to provide his body with enough nutrients and keep his metabolism high. 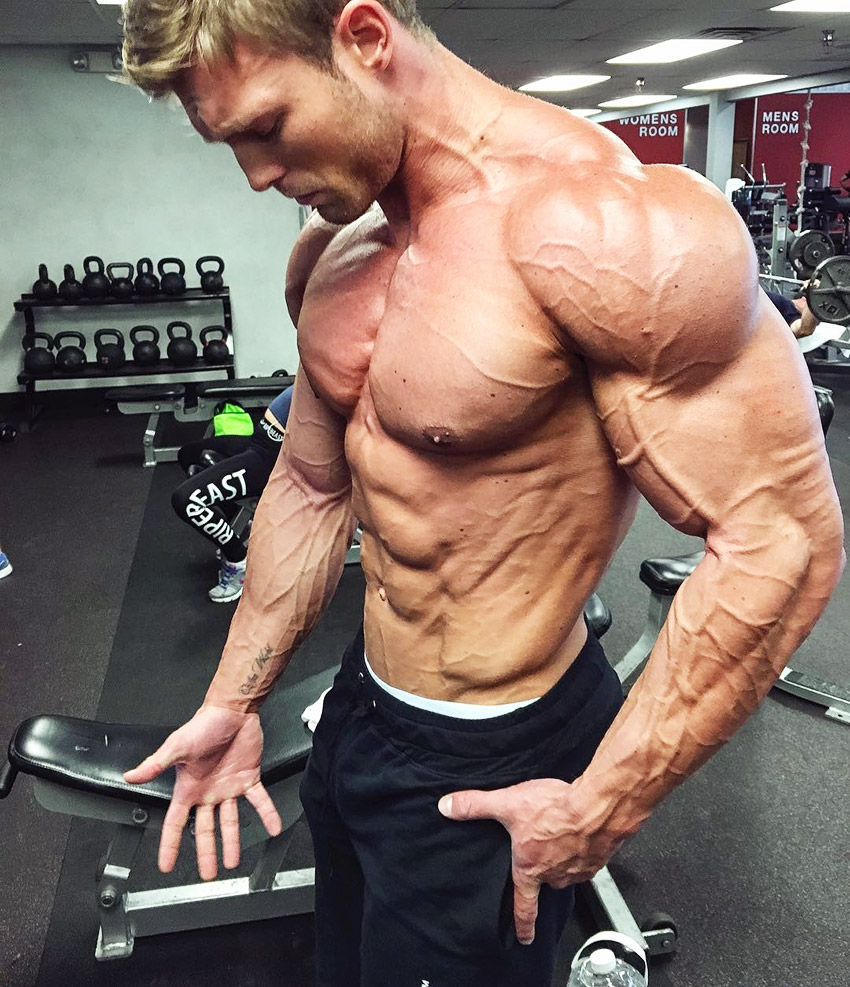 Since he was a child, Robin’s main idols in bodybuilding have been Flex Wheeler and Shawn Ray.

He looks up to them and what they’ve achieved in the industry and hopes to get his name alongside theirs one day.

“Their physiques were like a piece of art! Very muscular yet aesthetically pleasing at the same time” 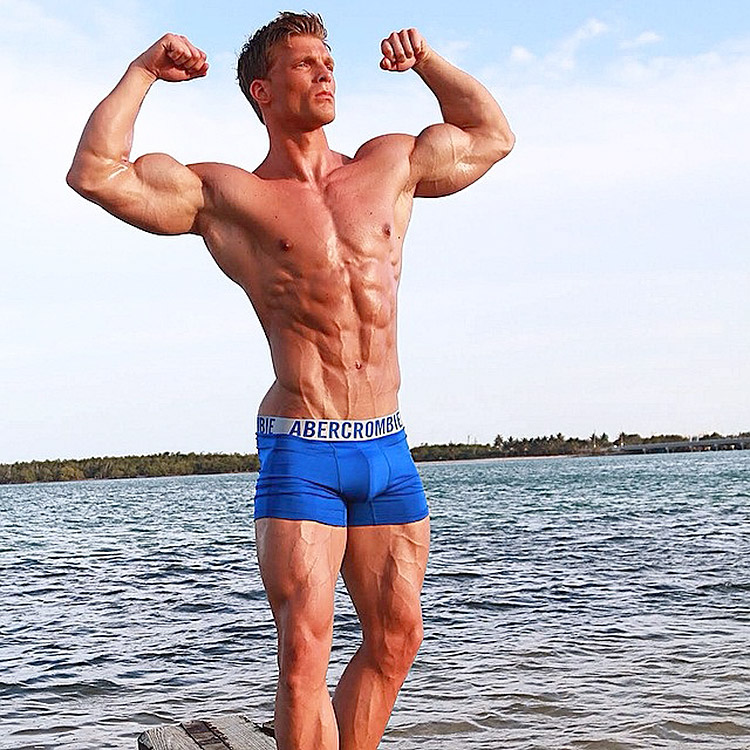 “I always strive to improve myself, mind, body and soul, always giving 100% in what I do”

What we can learn from Robin Balogh

Robin has taught us to always chase our dreams. He began lifting weights at the age of 16 and earned his Pro Card only 4 years later.

One thing we can take away from Robin’s story is that you’re never too young or old to achieve your ambitions.

One of the nicest men with a stunning physique

I love this man. Enough said.