From aspiring bodybuilder to being induced into the IFBB Hall of Fame in 2004, Rich has rubbed shoulders with many of the greatest athletes in the history of the sport.

He began competing in 1983, and earned his Pro Card a year later. It wasn’t long until he was placing highly in the Mr. Olympia, and later, successfully becoming a hall of famer and entrepreneur. 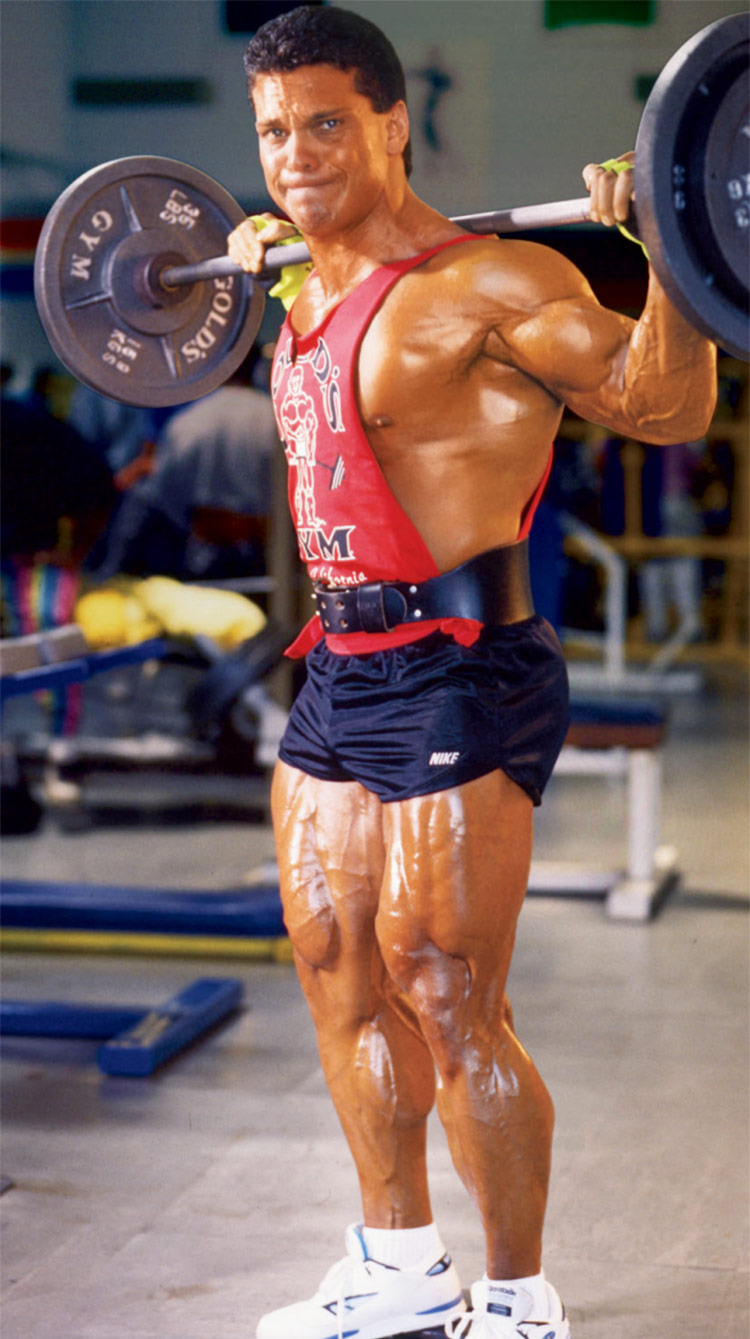 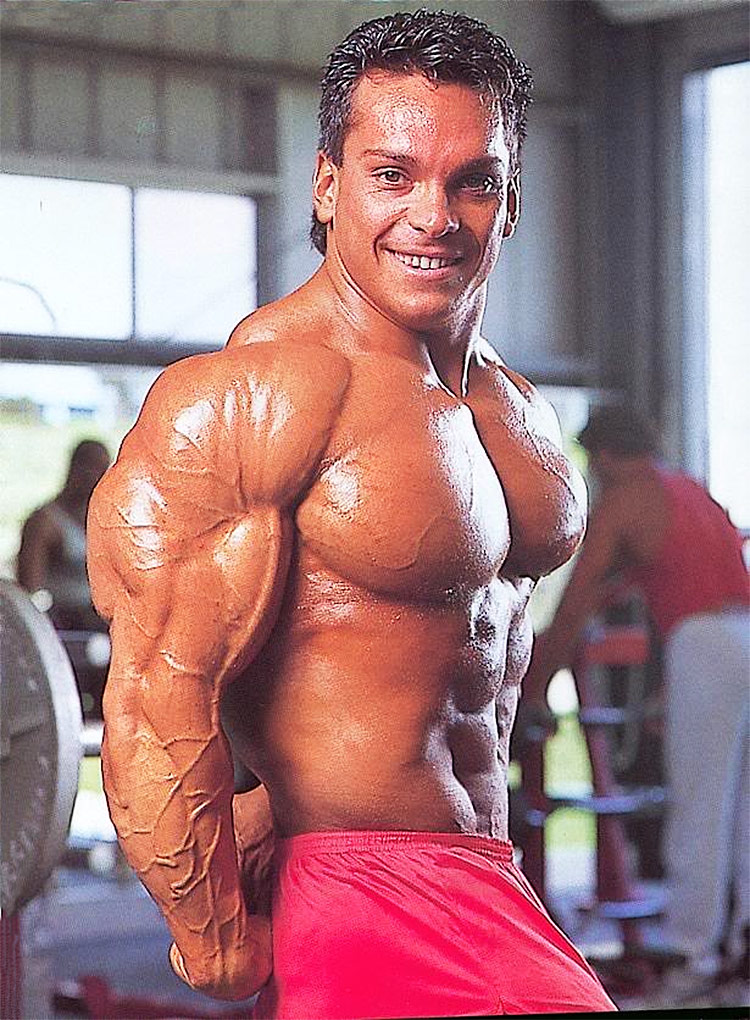 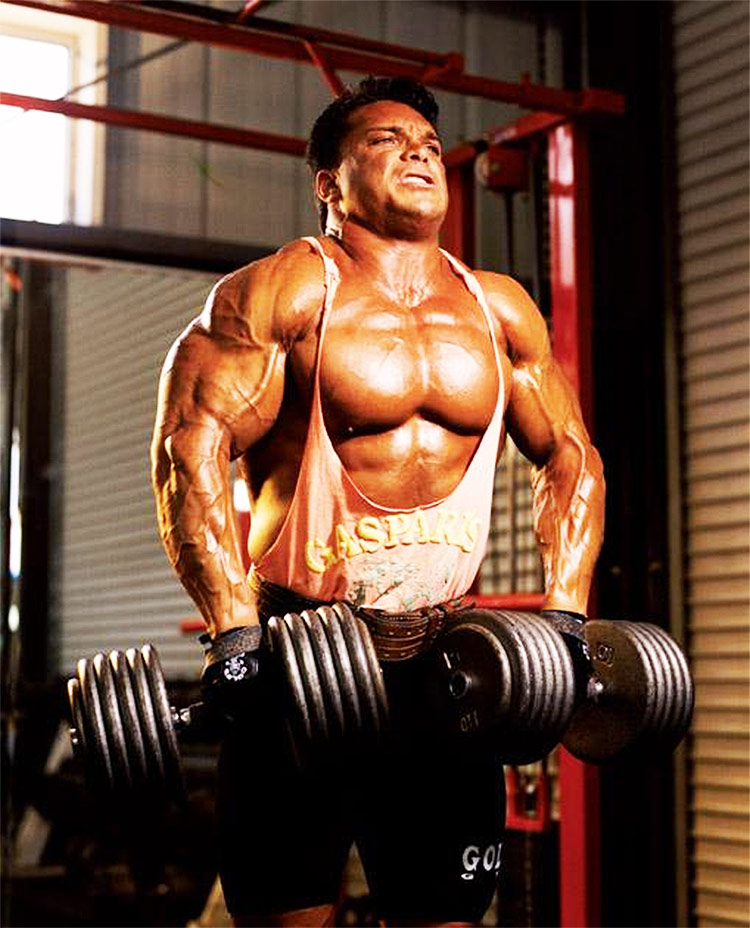 Born and raised in New Jersey, USA, Rich grew up idolizing comic-book superheroes, such as Batman, Superman and The Hulk. He became fascinated with their muscular physiques from an early age, and aspired to build a similar body.

It wasn’t long until Rich began reading muscle magazines, with his passion for bodybuilding emerging from the age of 12. After being in awe of Arnold Schwarzenegger and Lou Ferrigno, he started researching how to develop his physique.

At this point, he contracted mononucleosis, and was recommended by the doctor, to begin lifting weights. At the age of 15, in 1978, Rich entered the gym, determined to overcome his weaknesses and sculpt his dream physique.

After his first year of training, training 6 days a week, Rich gained an impressive 60lbs. Rich dedicated his life to fitness, with his sights set on stepping on stage as a competitor.

” I was 110 and I went up to 170 after one year of training. So, my body responded really quick with weight training. It was like I started to get muscular right away.” 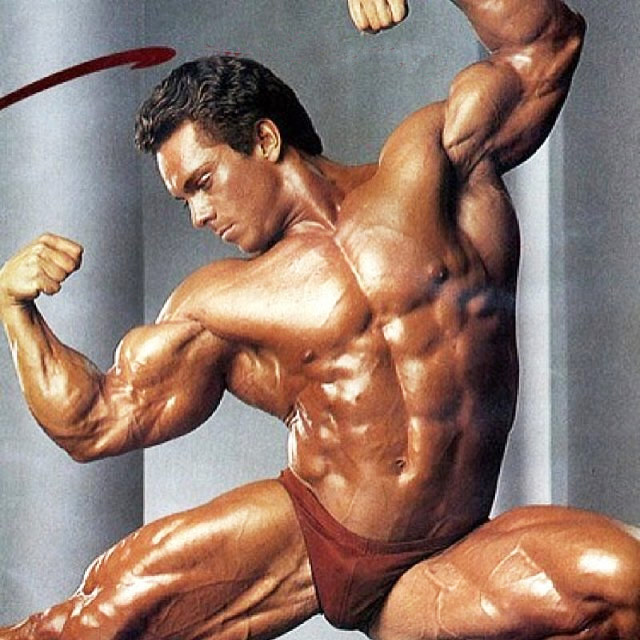 5 years after embarking on his fitness journey, Rich had developed a powerful physique; he felt ready to start competing, and entered his first show – the 1983 NPC Junior Nationals.

Although he was inexperienced, Rich dominated the Heavyweight division, earning his first trophy in his debut appearance. But more impressively, he was awarded with the overall title.

This gave him the push that he needed to continue bodybuilding. 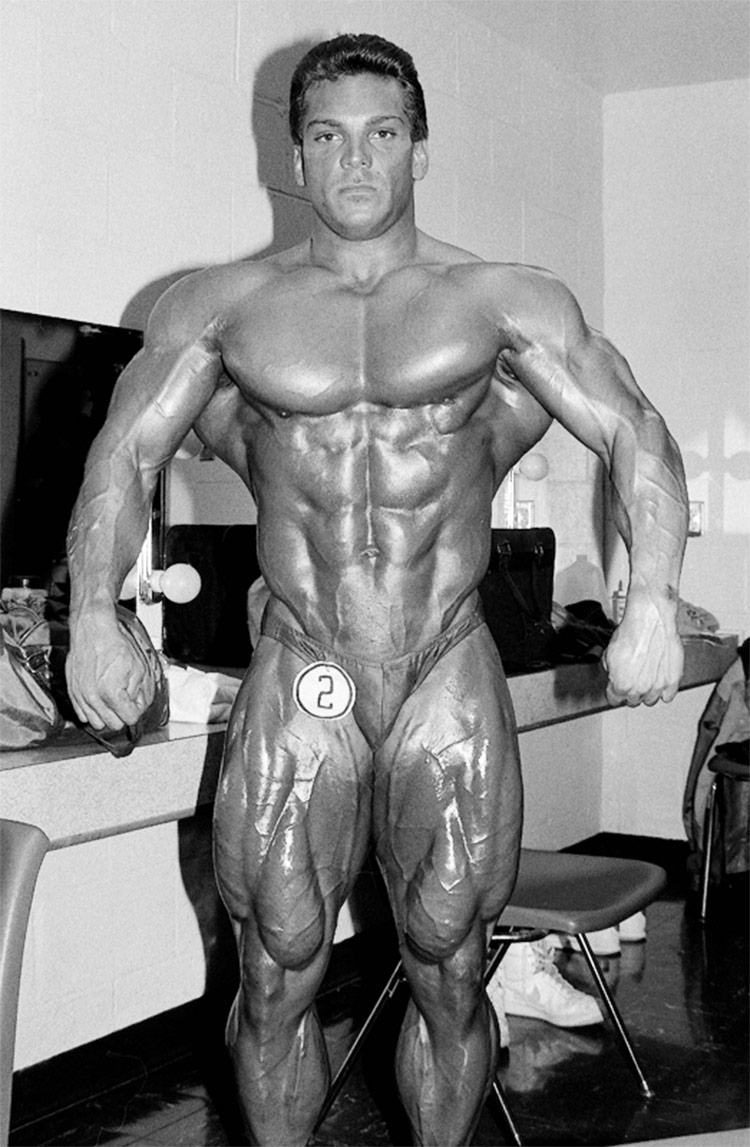 Rich didn’t hesitate in entering more contests; over the next year, he appeared in 4 more shows, adding 3 trophies to his collection.

After winning the 1984 World IFBB Amateur Championships, Rich was awarded with the prestigious Pro Card. Only a year into his competitive career, he’d successfully become a professional bodybuilder.

Between 1985-1995, Rich entered a massive 28 competitions, placing highly in 6 Mr. Olympia shows. During this period, he become very well-respected as a leading bodybuilder of his era.

One of his biggest achievements was winning the Mr. Universe at 21-years of age – becoming the youngest winner in history, beating the previous record set by Lou Ferrigno (Lou was 22 when he won the Mr. Universe show). 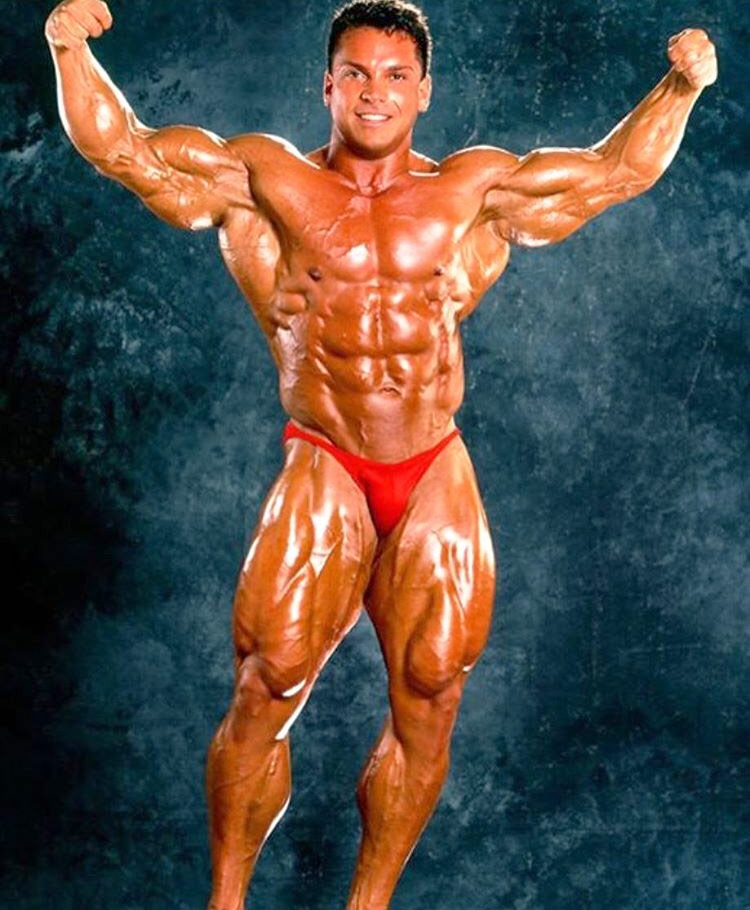 Towards the end of 1995, Rich’s performances in competitions dipped. By the age of 32, Rich realized that his best years were behind him.

His last show was the 1996 IFBB Florida Pro Invitational, where he placed 12th. It wasn’t the dream ending for Rich, but he left behind a glowing reputation in the industry, remembered for his work ethic and drive.

2 years after his retirement from competitive bodybuilding, Rich made the big decision to create his own supplement company in 1998. His company released numerous products, from protein powders, to pre workouts, becoming a popular brand.

In 2004, Rich’s career as a bodybuilder was honored by the IFBB; he was inducted into the Hall of Fame, joining his childhood heroes, such as Arnold Schwarzenegger and Lou Ferrigno, on the prestigious list. 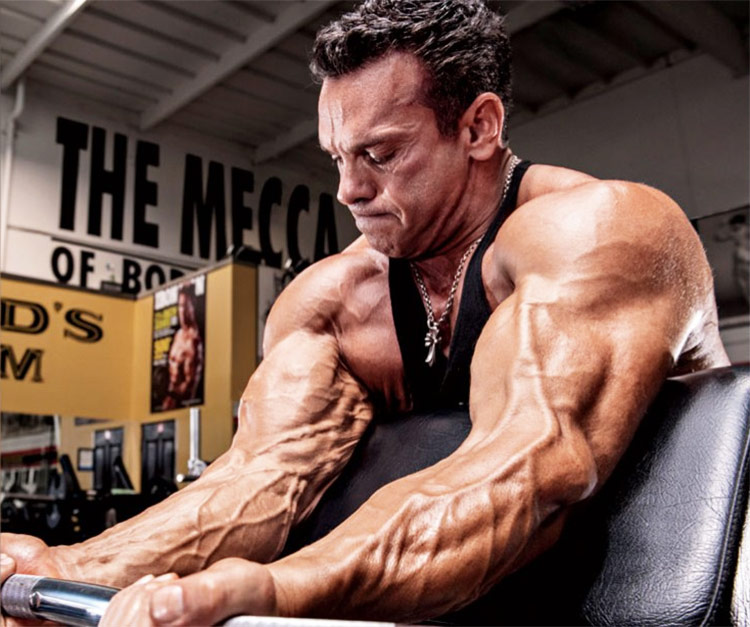 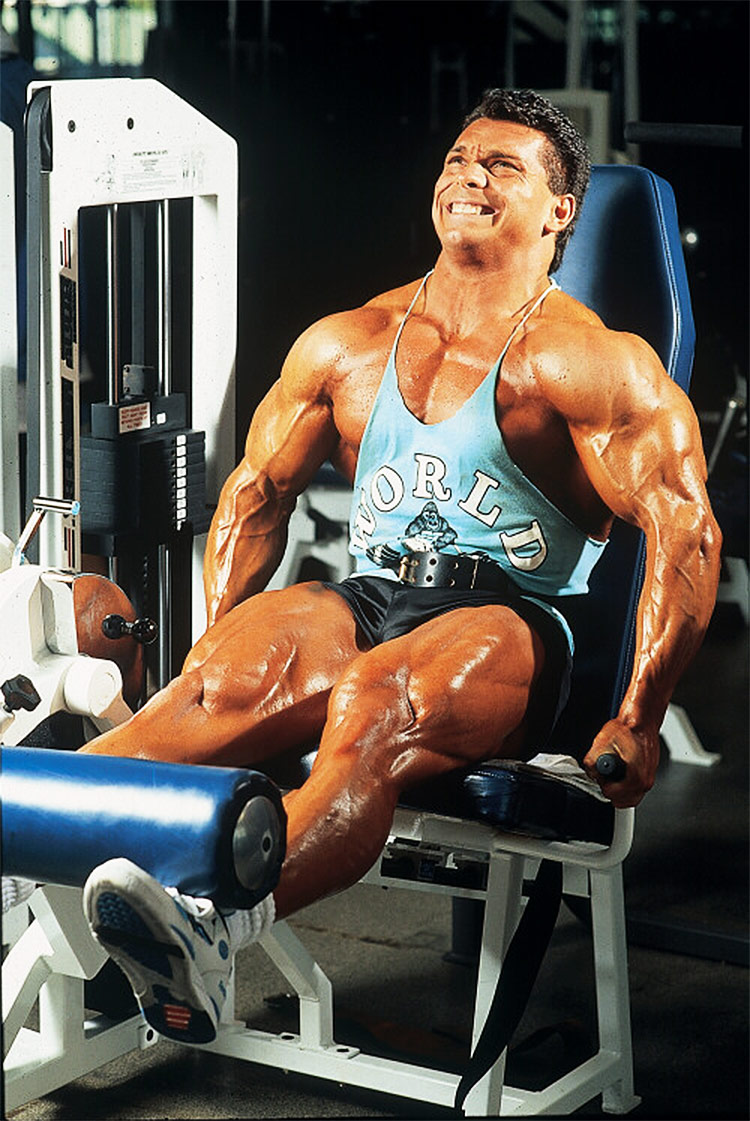 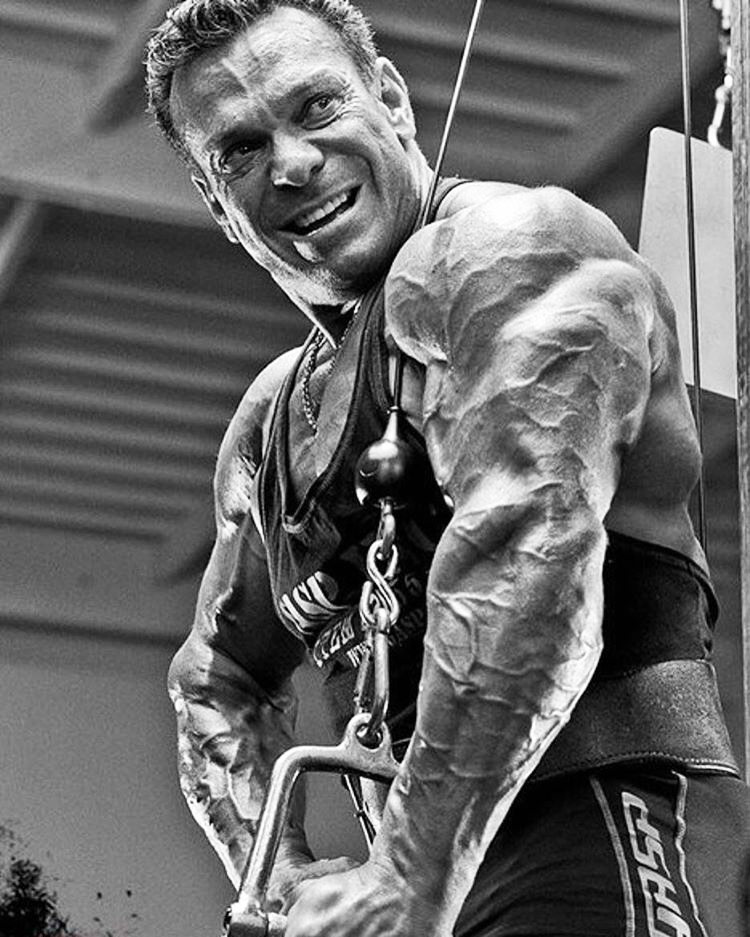 As a child, Rich idolized comic-book superheroes, such as Batman and Spiderman – their shredded physiques were what inspired Rich to build a powerful body in the future.

As his interest in bodybuilding grew, Rich looked up to Golden Era legends, Arnold Schwarzenegger and Lou Ferrigno – he was motivated by their successes on, and off the stage as bodybuilders. 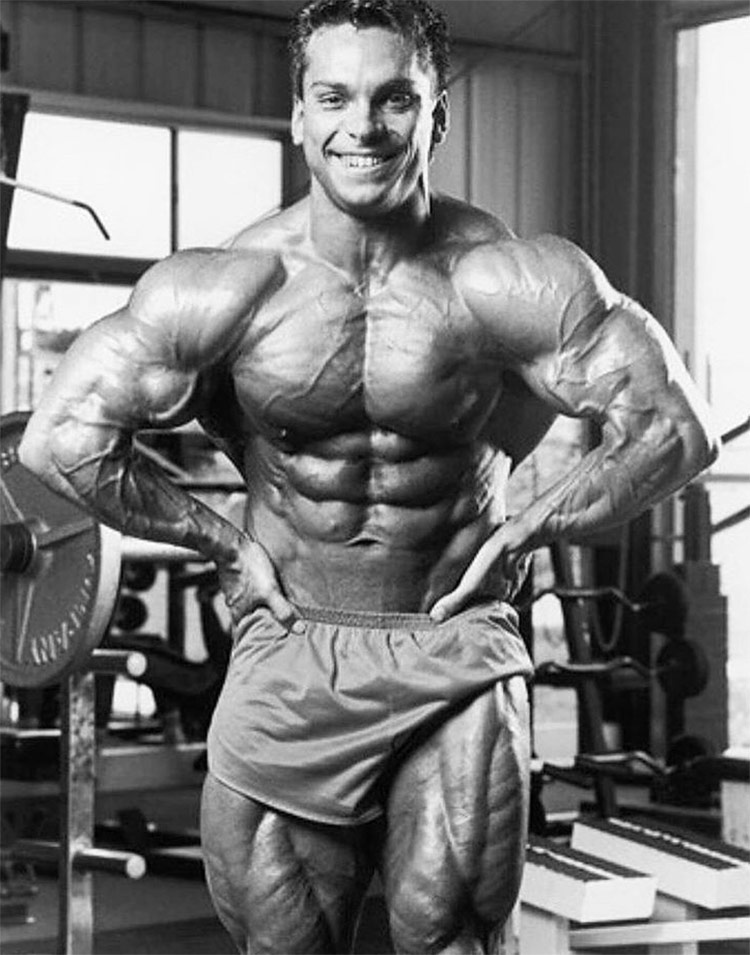 What we can learn from Rich Gaspari

One thing we can learn from Rich, is to always follow through with your ambitions. He set his goal, to sculpt a physique similar to comic-book superheroes as a child – he didn’t leave this behind, becoming the youngest Mr. Universe winner in the history of the sport in 1984.

Rich is well-known for his work ethic and drive – with a similar determination to succeed, you can realize your dreams. Always set your goals high and work hard to reach them.

[…] 2005, a nutrition guru by the name of Rich Gaspari came on the scene with a product called Halodrol which he termed a prosteroid self described as a […]

[…] 2005, a nutrition guru by the name of Rich Gaspari came on the scene with a product called Halodrol which he termed a prosteroid self described as a […]