Born and raised in Brazil, Renato Cariani is a bodybuilder, coach, and entrepreneur. He’s become known as an honest and helpful guru in the world of fitness, helping people build awesome physiques.

Alongside competing and coaching others, Renato also attends fitness photo shoots and events. Ever since he’s embarked on his journey, Renato has been living the fitness lifestyle to its fullest – showing no signs of stopping. 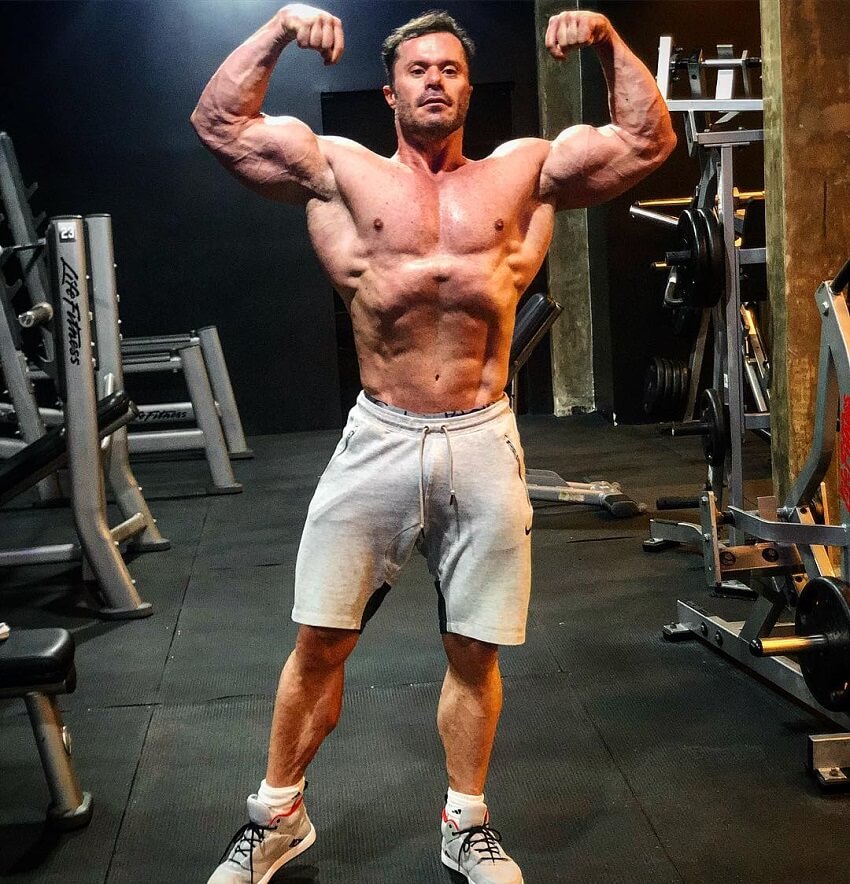 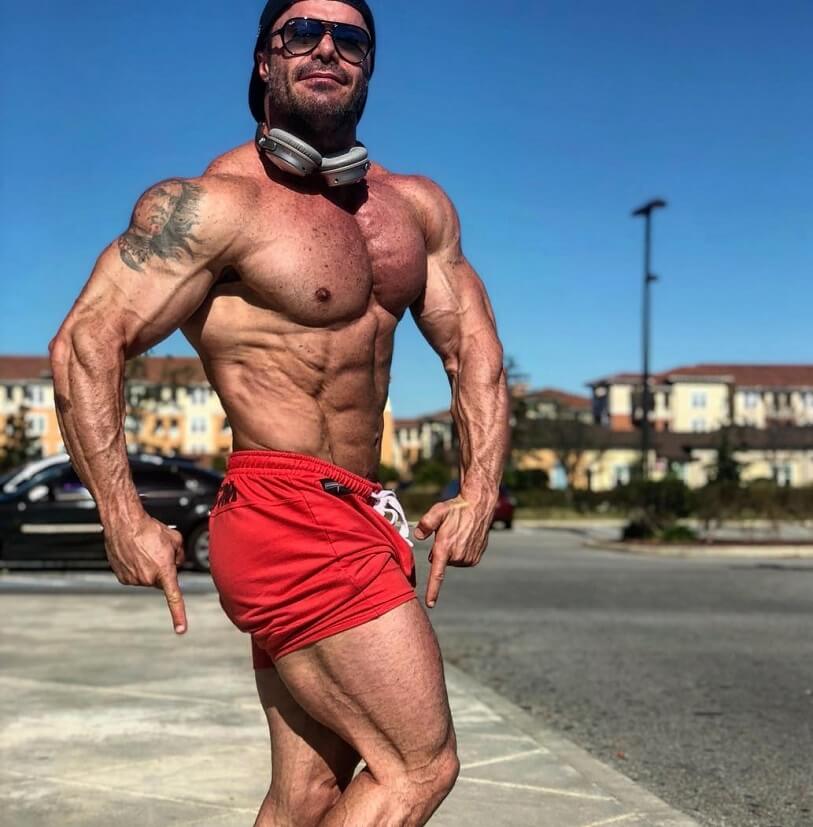 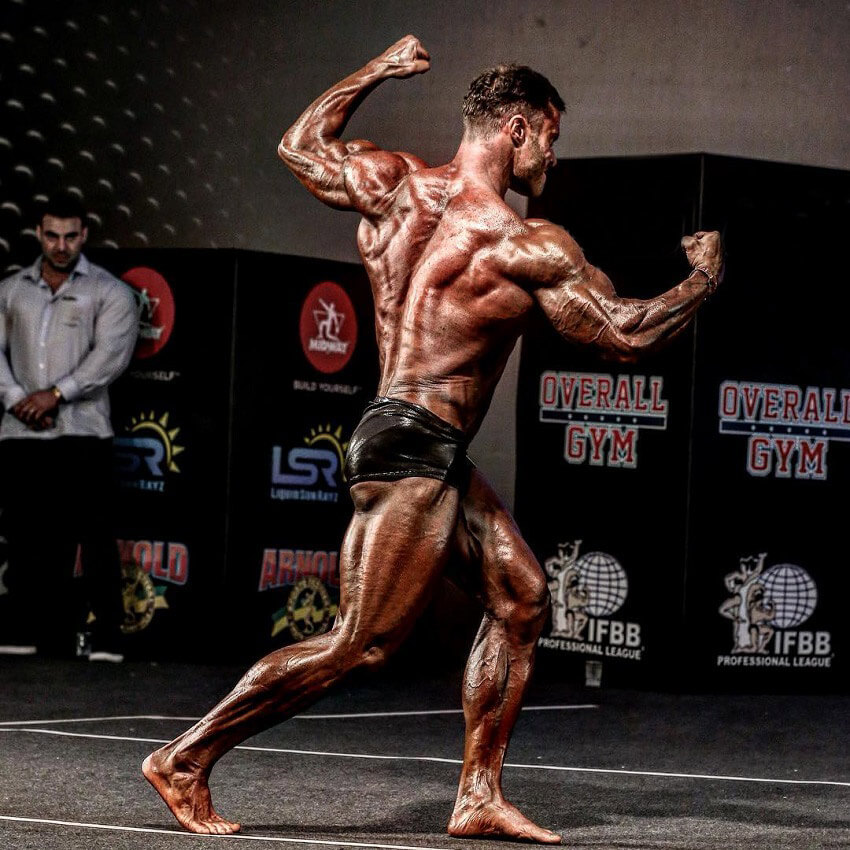 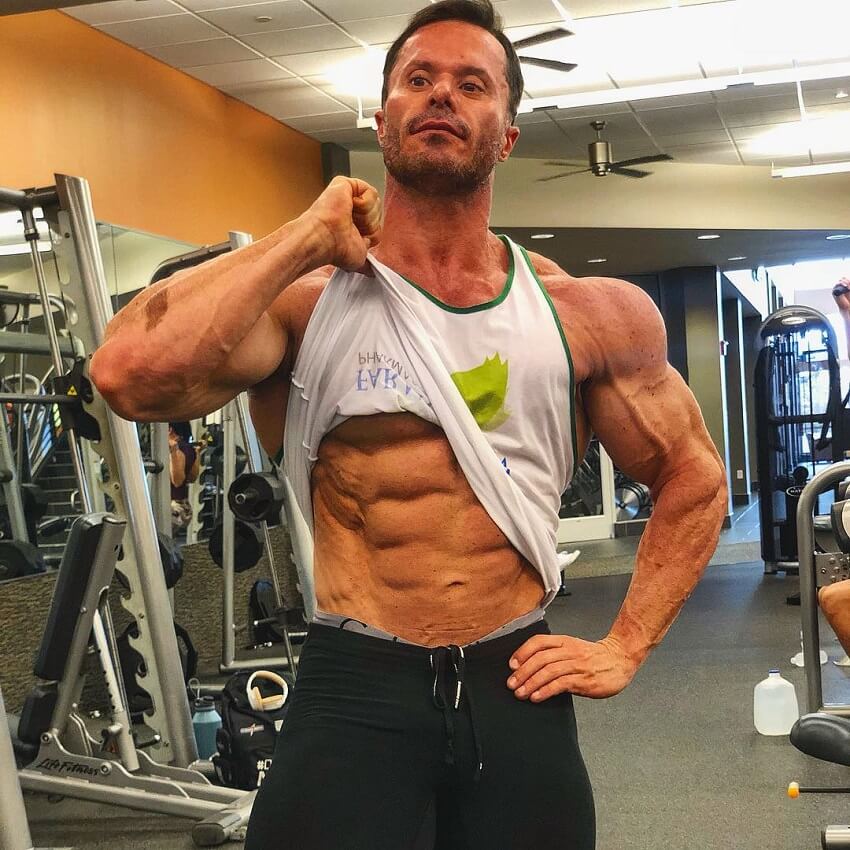 Renato Cariani goes to the gym 4-6 times per week. He trains a different muscle group every workout. In terms of exercises, Renato combines machines with free weights. And while he loves to lift heavy, he knows that his form is always more important, in terms of staying injury free.

Renato is also a big fan of high training volume; he’ll sometimes do over 30 sets per workout. This is his favorite technique for growing muscle fast.

However, if he wants to increase his strength, Renato will have one workout per week where he’ll do 3-5 reps a set with heavy weights. This enables him to grow stronger in all of his major lifts – including the bench press, squats, and deadlifts.

To stay at a one-digit body fat percentage, Renato does cardio on a treadmill or stationary bike. He makes use of HIIT (High-Intensity Interval Training) when he needs to save time and burn extra calories. 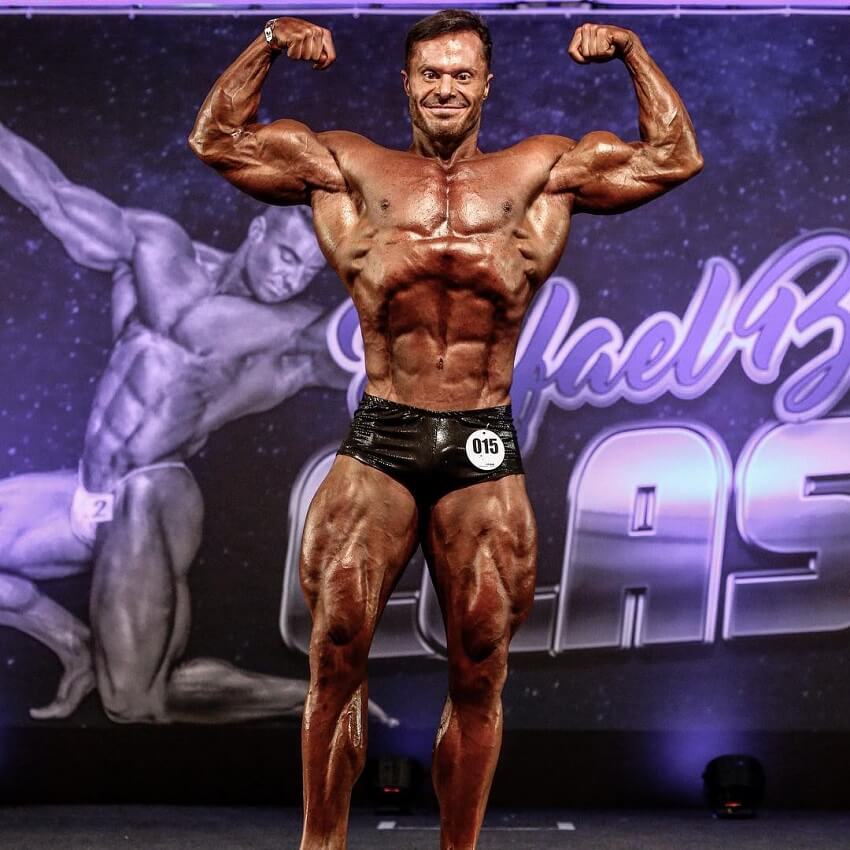 Renato doesn’t just eat to enjoy his meals, his primary goal is to fuel and nourish his physique to function at its best. For this reason, he doesn’t find it hard to adhere to a strict diet and avoid fast food.

Generally, Renato plans his diet around lean poultry, omega-3 fatty fish, green vegetables, yams, and wild berries. He also prepares his meals in advance to save time when getting ready for a contest or photo shoot. 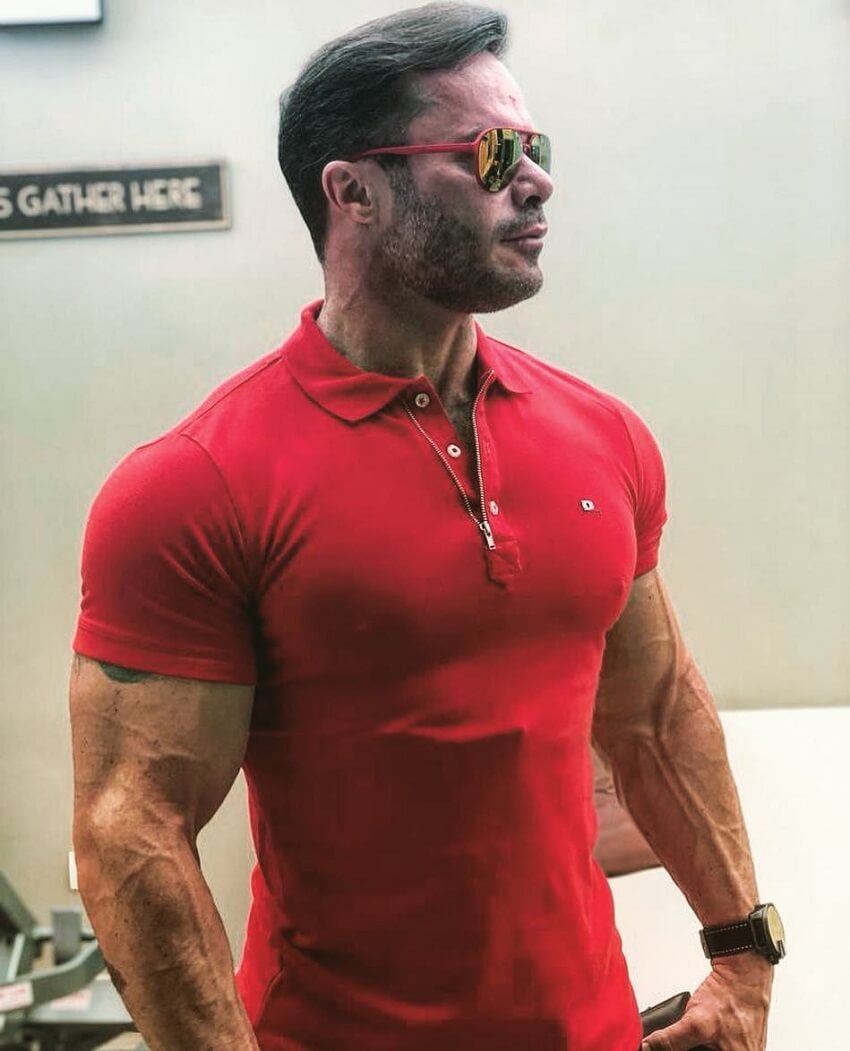 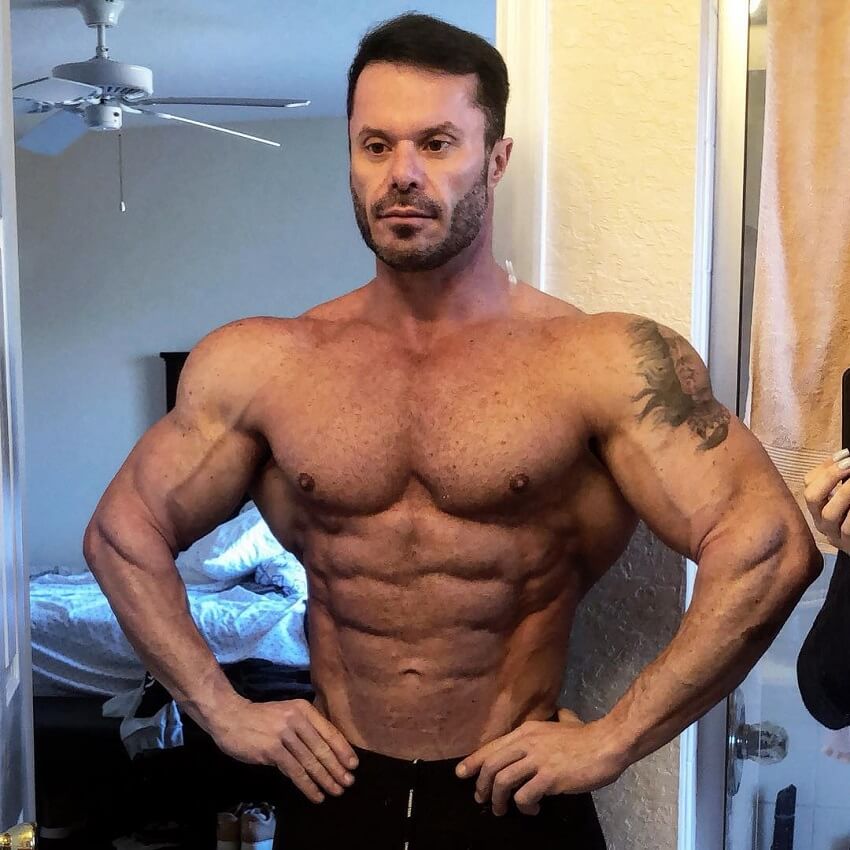 What we can learn from Renato Cariani

Renato Cariani sources his motivation from winning bodybuilding shows, pushing past challenges, and coaching others.

His story has shown us that it’s not just about chasing trophies and individual awards. Bodybuilding can also be a sport where people work together and push each other to tackle challenges and become a stronger version of themselves.

The best from Brazil. Cariani is a grate guy and Youtuber