Porter Cottrell is an ex-professional bodybuilder from the 1980′ and 90’s who won a string of 1st place competitions.

Even though he was much shorter than his competitors at 5’7 inches, he still managed to earn his Pro card, and the reputation as a formidable competitor.

Porter’s fitness journey all started when his father took him to see Steve Reeves in the movie Hercules. Form the very moment Porter laid eyes on Steve, he immediately wanted to emulate his childhood hero.

Year after year, and with a few career moves from welder to fireman, Porter successfully achieved his goals in bodybuilding. He went on to compete for over two decades which all resulted in impressive positions on the stage. This is his story: 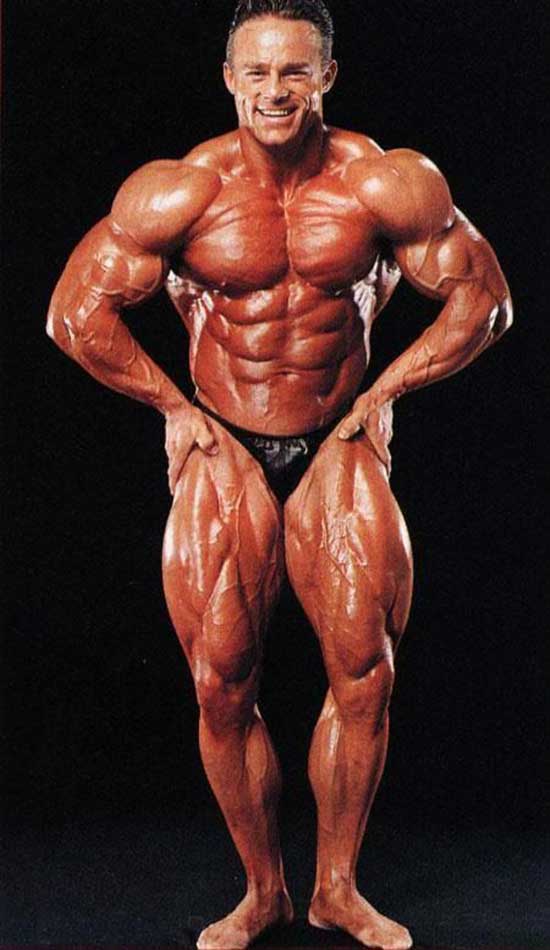 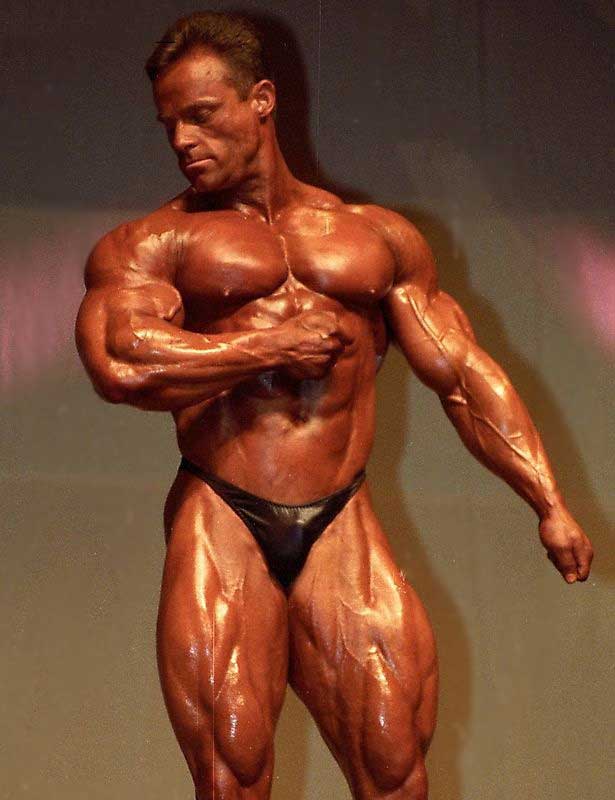 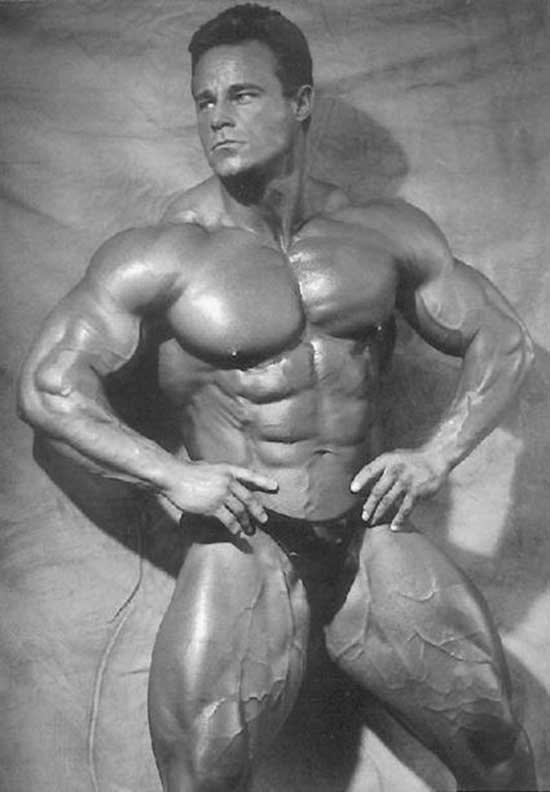 When Porter was 8 years old, his father took him to his first drive in movie – Hercules, starring Steve Reeves. It was this moment that shaped Porter’s life forever.

Porter said, “From that point on I knew I wanted to obtain that look. I didn’t know what bodybuilding was, but that moment sparked my interest in bodybuilding.”

From seeing his first Hercules movie starring Steve, Porter took any chance he could to watch the movie which featured this iconic hero. “I watched Hercules movies every chance I could on channel 41,” said Porter.

It wasn’t long until he found out that his friend had bodybuilding magazines, this only fueled Porter’s ‘fire‘ further. As Porter said, “Every time I got an opportunity, I would run down to his house and look at his magazines.”

When Porter was 12 years old, his brother was given a 110 pound concrete weight set – he never opened it.

This is when Porter took the opportunity to start weight training. He opened the case, and inside was an instruction manual. Porter said, “That’s where it all began.”

As Porter grew older, he started his early working career as a certified welder/machinist. However, even though he enjoyed it, he knew it wasn’t something he wanted to do for the rest of his life.

A dream lingered in the back of his mind, he wanted to be a bodybuilder. But Porter was a realist, and he knew that bodybuilding wasn’t going to make him any money, or so he believed at the time.

This is when he decided to work in something that would offer his more stability, and the chance to work with people – something Porter loved.

It was the chief of the department, Chief Russ Sanders who introduced him to the Fire Service. As Porter said, “I met him and one thing led to another, and I said,’this is an opportunity not only to help people and have a great deal of self gratification in my job, but it offers me a stable career’. So I pursued it”. 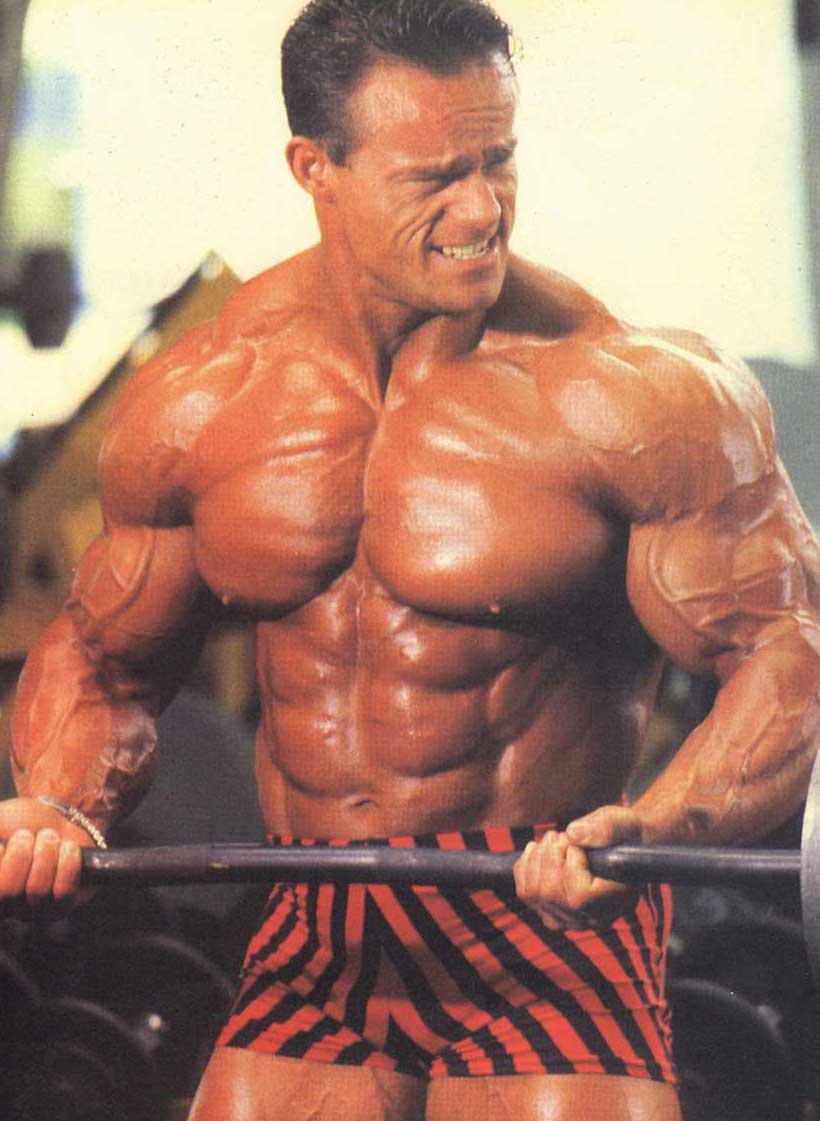 Throughout his competitive years as a bodybuilder, Porter was fortunate enough to work as a Fireman. This allowed him the opportunity to work different shift patterns and change his rota whenever he needed, allowing him to train or travel anytime he needed for bodybuilding shows.

Looking through his competition history, it’s clear to see that Porter had a long and healthy career in the sport of bodybuilding.

After many years competing, and firefighting, Porter decided to turn his year of experience in the gym into his full time job – he backache a personal trainer.

Although he doesn’t compete anymore, Porter is still remembered as an iconic bodybuilder form the 80’s and 90’s who continues to pass on his knowledge to his fans, and clients year-on-year. 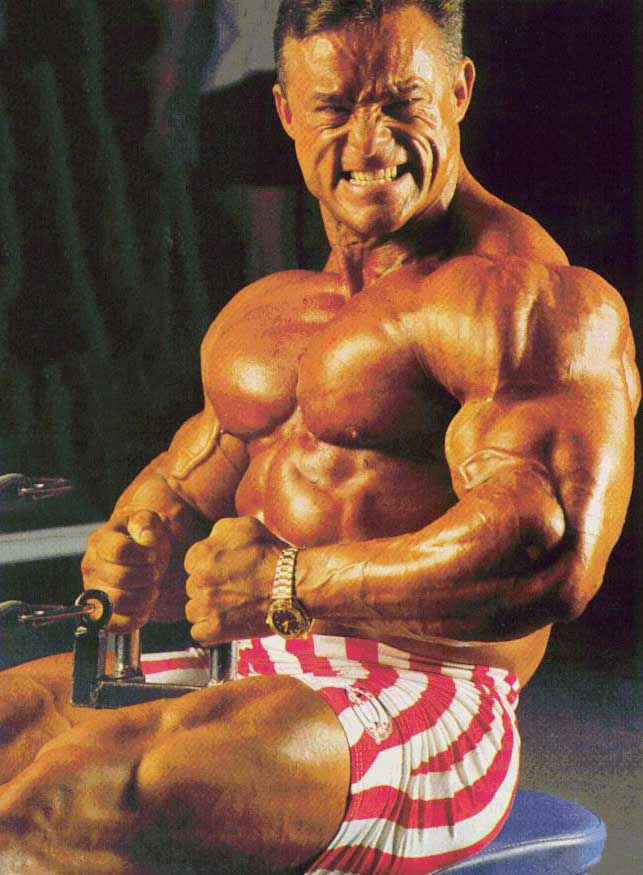 “I train two days on and one day off. This allows my body the rest it needs to recover and grow. The one tip I would give people is (Quality not Quantity).”

Like all professional bodybuilders, Porter used heavy compound exercises to build his incredible physique over the years.

Movements such as the bench press, squat, and deadlift were all among Porter’s arsenal of exercises.

An example of his shoulder workout can be seen below. 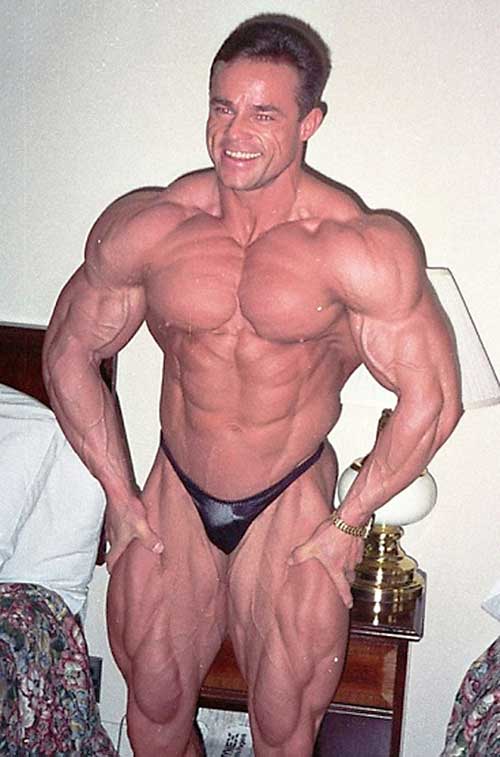 When Porter was just a child, he went to the movies with his farther to watch Steve Reeves in Hercules, ever since that moment, he knew he wanted to become a bodybuilder.

Decades later, Porter continued on his path towards deceiving his ‘ultimate‘ physique – all thanks to Steve’s appearances as Hercules. 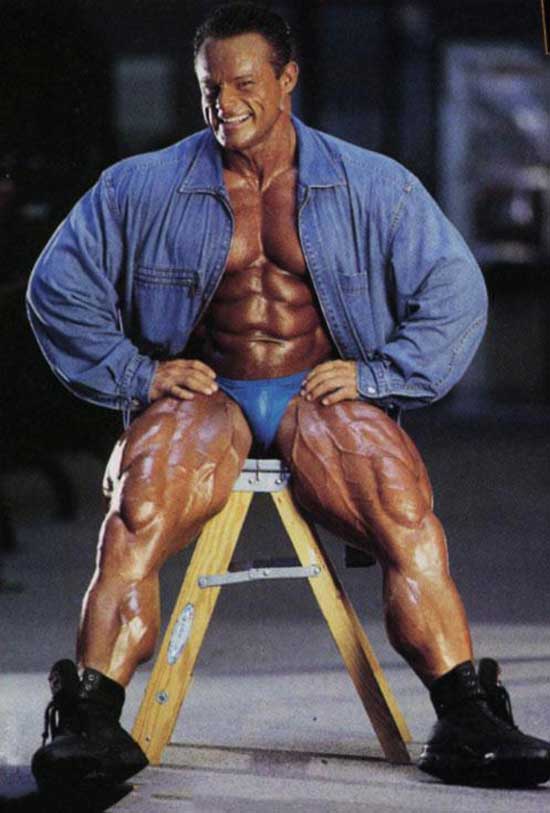 What we can learn from Porter Cottrell

Porter has taught us that no matter how long it takes, always stay true to your initial goal. Even when things around you may change and force you to ‘re-think’ your strategy, stay focused, just like Porter did.

Follow your goals and make them into a reality by taking one small step after another, and ‘work hard’. As Porter said, “You can do anything in this world that you want to do or be anything you want to be if you believe in yourself.” – Porter Cottrell

I ran into Porter at the grocery store back in the late 90’s. When I recognized him I said hello and he lit up and said hi. I started to ask him a few questions on nutrition and he took time to answer my questions for almost 20 minutes.

Super nice guy. Always was…and always will be a fan.

Really nice physique as should be in bodybuilding. Flowing lines good symmetry and proportions. And great posing!