From Montreal Canada, Paul Dillett is a retired professional bodybuilder, and entrepreneur. He’s also the founder and the CEO of the world renowned WBFF.

Beginning his journey as an outstanding football player, Paul first took on weight training in the late 1980’s. During this period, he began carving a physique of “greatness”; this physique, for which he was later nicknamed the “Freak-einstein”, brought him his Pro Card in 1992 – only one year after his first competition.

By 2006, Paul took part in 40 competitions; finishing among the top 3 in 15 of them. Some of his best results on the stage were winning the 1999 Night of Champions, finishing 4th at the 1994 Mr. Olympia, and being the runner-up in the 1996 Ironman Pro Invitational. 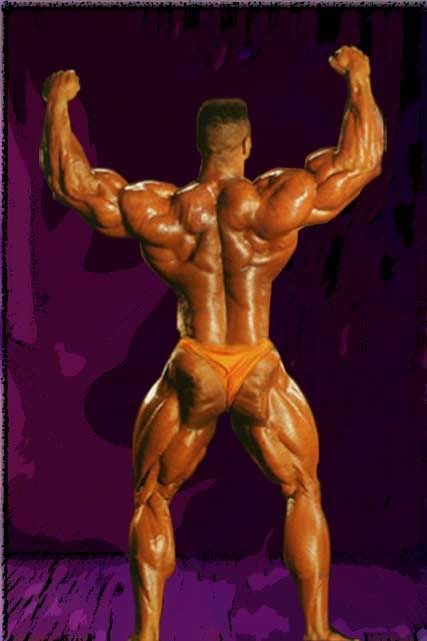 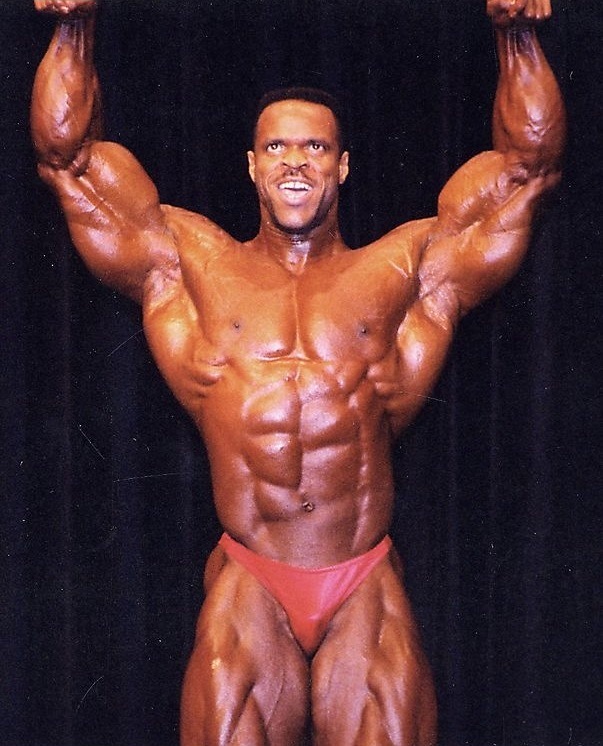 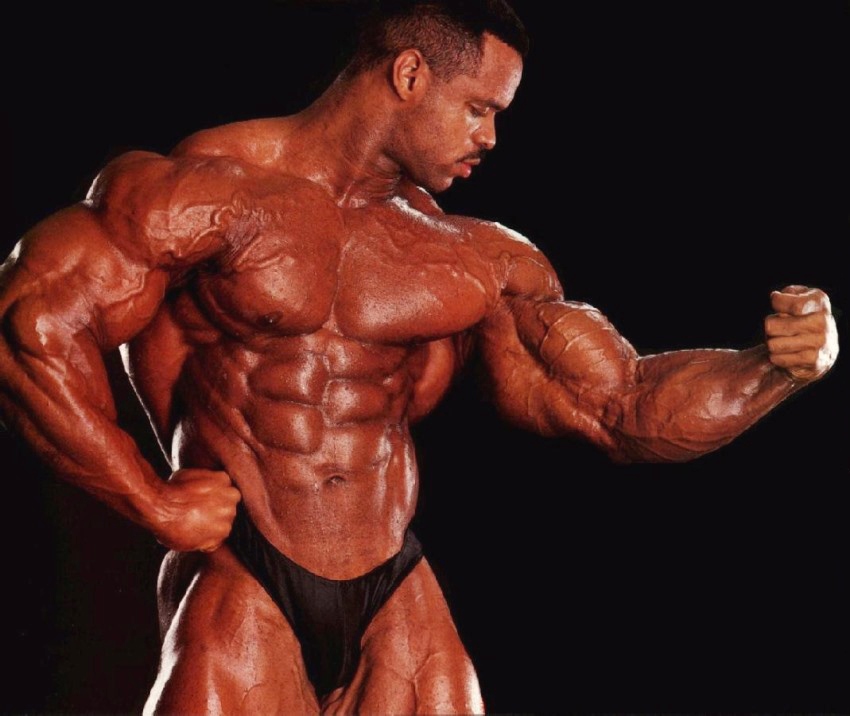 Born to a French father, and Jamaican mother, Paul Dillett was encouraged to take part in regular sporting and physical activities from an early age. Before he started his bodybuilding journey, Paul was one of the best players in the CFB (Canadian Football League). It was this sport that helped to establish early foundations he later carved his physique upon.

By 1991, Paul gained a lot of interest in bodybuilding, as he said “it took over” him. He stopped playing football, and started going to the gym; inspired by legendary bodybuilding figures such as Gary Strydom, Tom Platz, and Lou Ferrigno.

“The reason my delts are the way there are is because I have always wanted to have delts like Gary Strydom. Also, who doesn’t love Tom Platz.”

Driven by his “inborn” passion for weightlifting, Paul began to notice quick changes in the shape of his body. His progress was so striking that he began considering to compete in a bodybuilding show – soon, this thought manifested itself into reality.

His first competition came in 1991, at the North American Championships. As an outsider, Paul “wowed” the audience when he heard his name called out as the runner-up in the heavyweight category. However, this was just the beginning of Paul’s competitive journey.

Only one year later, he took part at the North American Championships once again; this time taking home the Overall 1st place title, and also, his Pro Card.

First Pro Competitions, and the Accident

Paul made his Pro debut in 1993, at the Arnold Classic; finishing in 4th place that day. In his Mr. Olympia debut, which came in the same year, Paul took home 6th place.

In 1994, Paul experienced an accident while on the stage at Arnold Classic. During one of his poses, Paul “froze” on the stage – this happened as a result of cramping from water retention and dehydration. 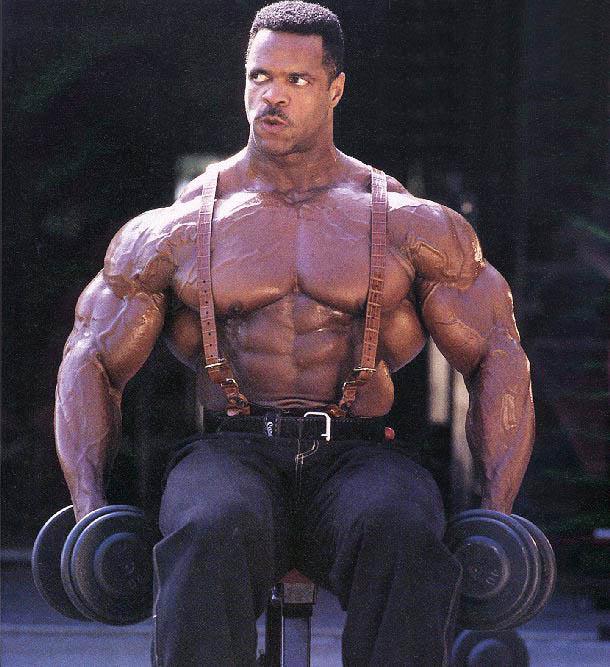 After the incident, Paul took one year off the bodybuilding stage. He came back in 1996, finishing in 3rd place at both the Arnold Classic, and Grand Prix in the Czech Republic.

During the 1996-2006 period, Paul competed in 29 shows; his most significant results were the victory at the 1999 Night of Champions, and the 5th place at the biggest bodybuilding competition – the 1997 Mr. Olympia.

Alongside these results, he also took home numerous runner-up places. Some of them were the 1996 Grand Prix Spain, and the 1996 Ironman Pro.

Paul’s last competition came in 2006, at the Montreal Pro. However, he officially retired from professional bodybuilding six years later, in 2012.

During his professional career, Paul was featured in some of the most famous bodybuilding and fitness magazines, articles, and covers.

After his retirement, Paul turned his focus to other areas of his life. He became an entrepreneur; opening his personal training businesses.

In 2007, he became the owner and CEO of The World Bodybuilding and Fitness Federation (WBFF). 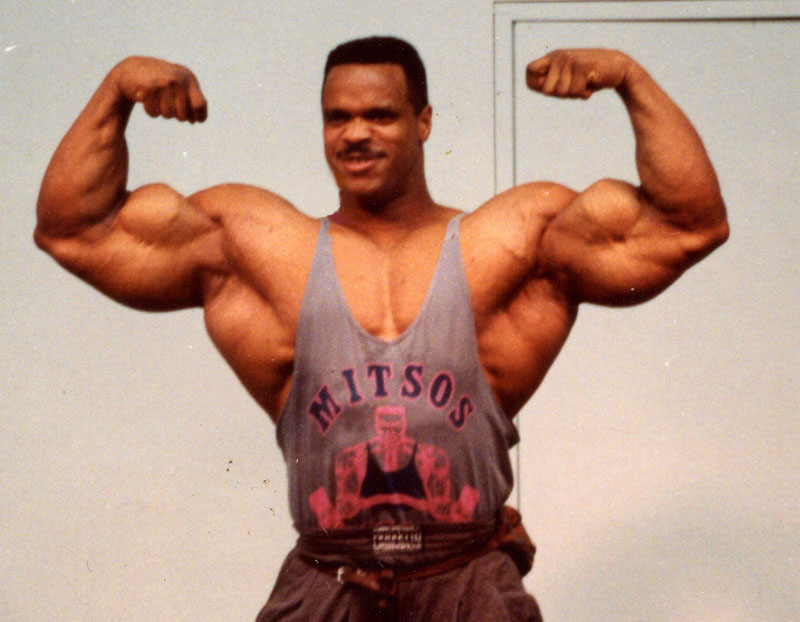 In his prime, Paul worked out two times per day; hitting big muscle groups in the morning, or at noon. He would get up at 8 am, do his cardio, and then eat his first meal.

His first training session usually began at around 12:30pm, after which he would have a big meal, and a protein shake. After 3-4 hours of rest, he would come back to the gym, train the smaller muscle groups, and do an hour of cardio afterwards. This was a typical day in Paul’s life as a professional bodybuilder.

Paul didn’t have a typical weekly training plan. Instead, he trained for four days in a row, and rested on the fifth day. After that, he would repeat the process all over again. 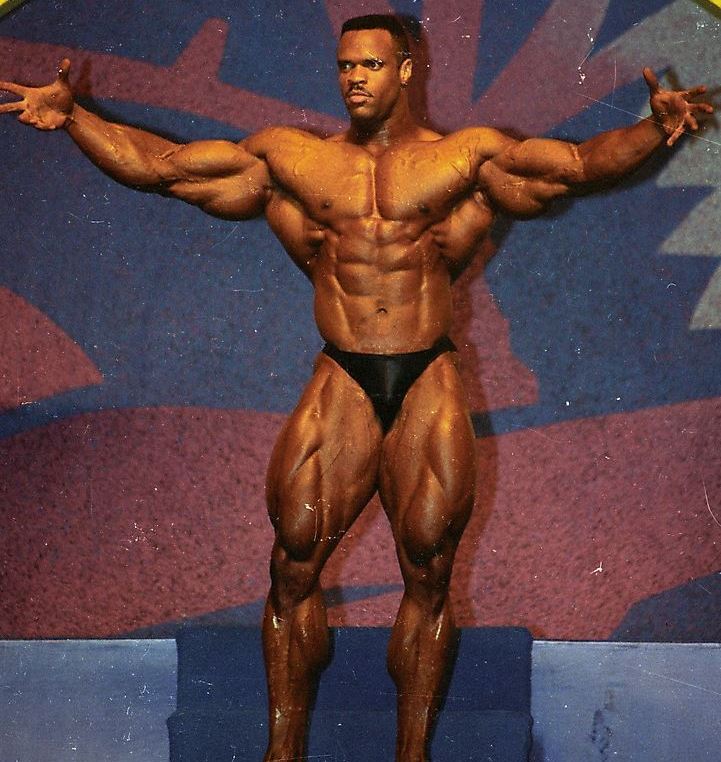 Paul always loved to keep his diet simple. This is what he said; “I keep it very basic. Nothing fancy, rice and chicken, and I throw in a couple of steaks in there. Everyone knows that I drink a lot, I am a shake guy.”

Some of his preferred protein sources were:

For supplementation, Paul only took whey protein on a regular basis. Multivitamin, fish oil, and fat burners were only taken in his competition preparation phases, when his diet was more strict. 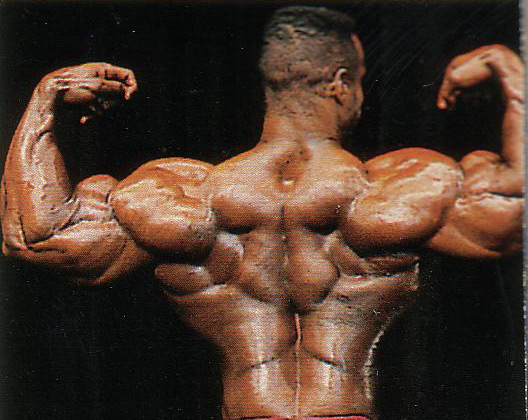 Paul’s favorite bodybuilders were Gary Strydom, Tom Platz, and Lou Ferrigno. Paul admired the accomplishments of these athletes, and their incredible physiques. 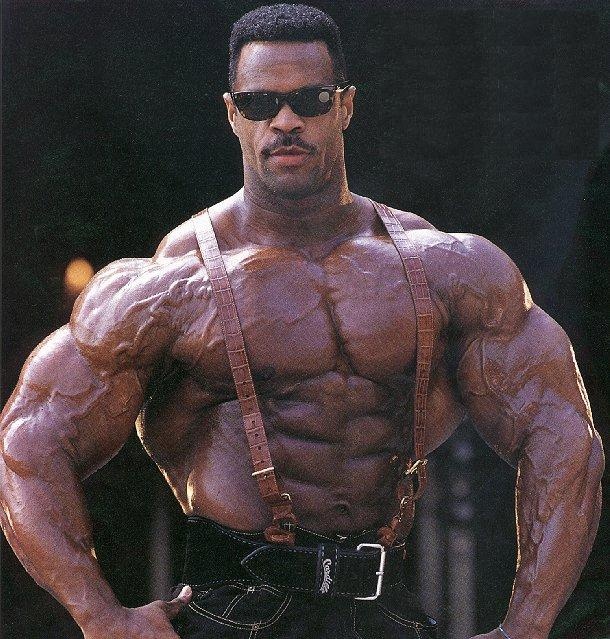 What we can learn from Paul Dillett

Since his childhood, Paul Dillett had a ‘champion-like’ mindset. When he played football in the Canadian Football League, he did everything he could to be the best, and excel at the sport; the same was for bodybuilding. He always worked on improving his physique, and posing, never giving up on his journey.

What we can see from Paul’s story, is that nothing beats hard work. Be willing to “dig through the dirt” like Paul did, and you too may accomplish your ambitions in life.

Incredible body: gigantic mass and on a very tall frame, but his posting was erratic, jerky and inelegant. He moved too fast and couldn’t hold a shape without shaking. It was an odd failing in a person who obviously achieved so much on his way to the stage.

Mr. Paul posing is not in rythem …..If paul would had given saprate pratice session for posing he would have steal Mr. Olympian trophy from ronnie….