Nathan McCallum is an Australian fitness blogger. Alongside a healthy lifestyle, Nathan’s passions are sharing music and fashion content online. Because of this, he’s built a diverse audience of fans who all have one goal in common – to become better versions of themselves, just like Nathan.

In his early years, Nathan was an active kid but wasn’t really interested in gaining muscle. It wasn’t until 2013 when this started changing. This was the year that Nathan began working on improving his aesthetics, one training session at the time.

As Nathan progressed physically, so did he business-wise; his online following grew as he continued to post new pictures on his social media. Driven by success, not just his own but also that of his fans, Nathan continues to inspire everyone by his example. 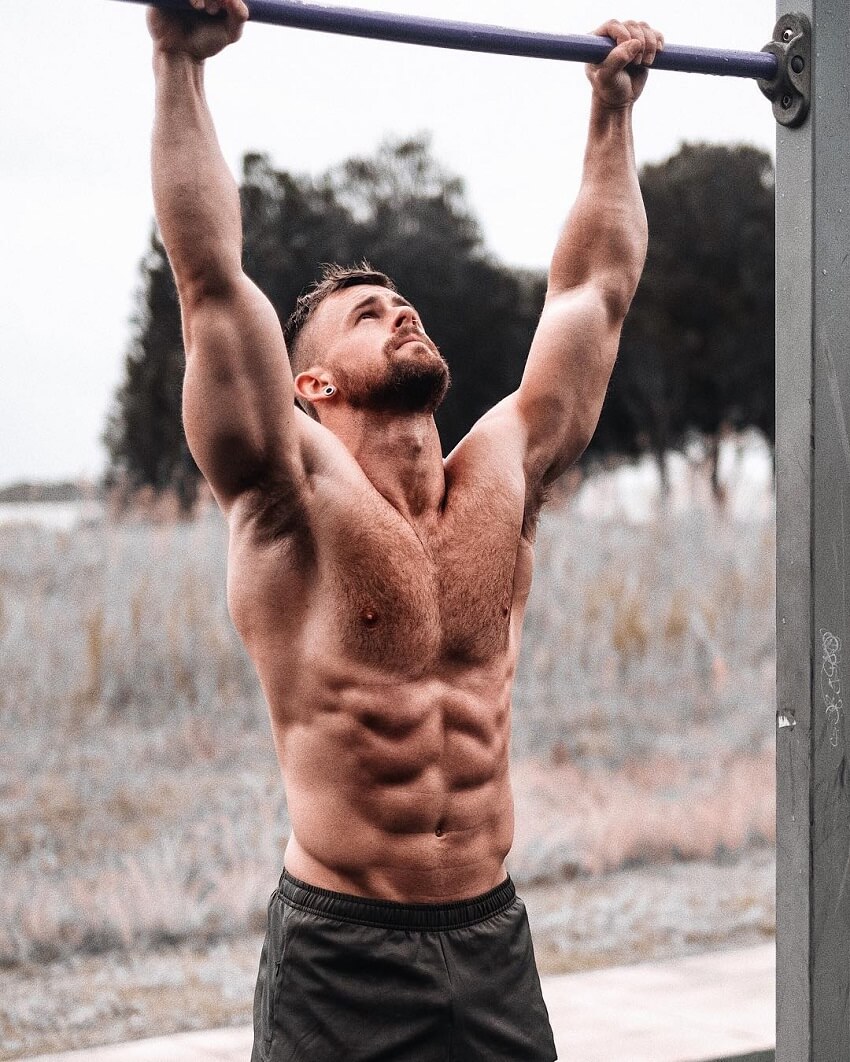 “Sometimes you just have to jump, and learn to fly on the way down.” 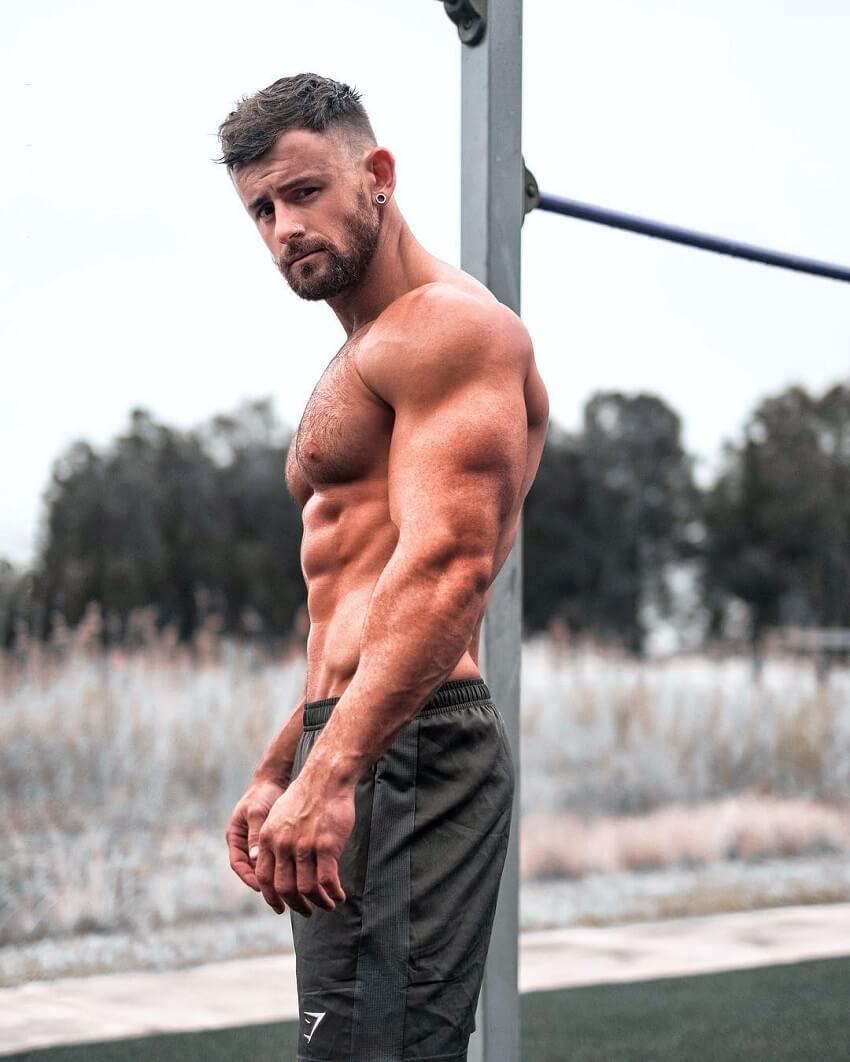 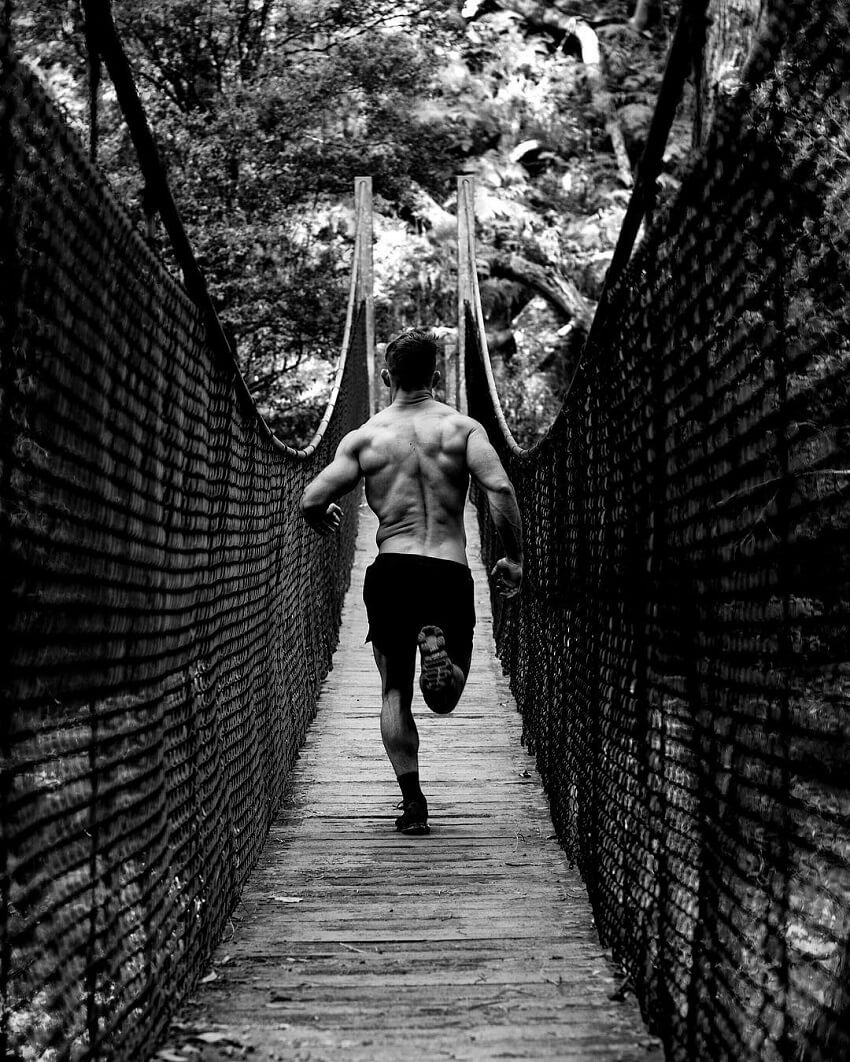 However, this can change, as he says, “it all depends on my schedule really.” 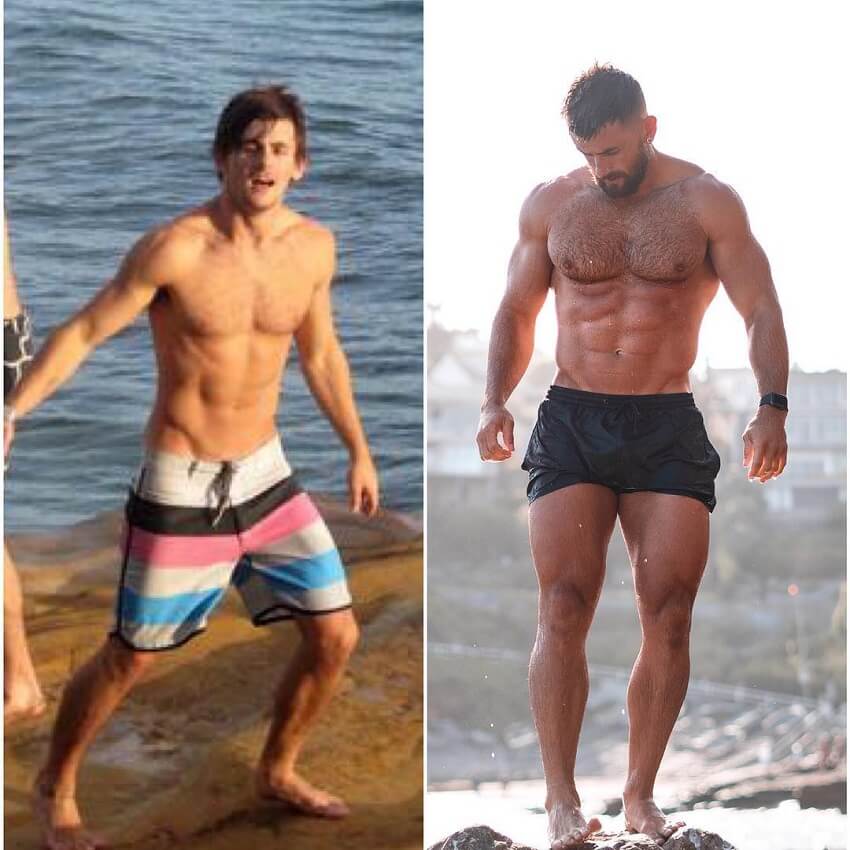 Although Nathan loves to do a grueling gym workout here and there, his favorite types of training are less intense – they are gymnastics and calisthenics.

He says: “The core strength and coordination involved in most of those moves keep me wanting to try new things – I just want to get good at handstands really.” – Nathan McCallum

Unlike many athletes who find cardio boring, Nathan is the complete opposite – he enjoys doing cardio.

In fact, if he had to choose between strength training and cardio, Nathan would choose cardio every time. In his words;

“Cardio, I guess. I would prefer to be lean and healthy than fat and strong.” 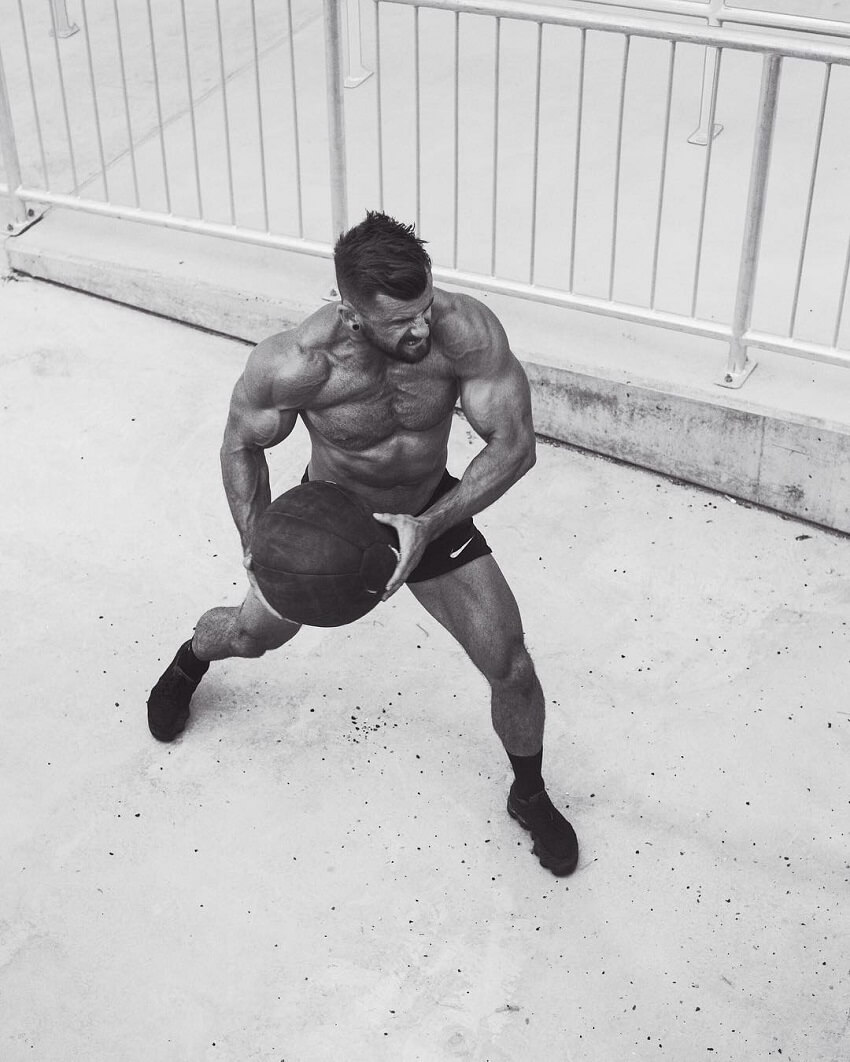 Nathan McCallum eats healthily like any other fitness model, however, he admits he has a sweet tooth, which is sometimes difficult to ignore. For the most part, he’ll stick to the standard 80-20 rule. This means he’ll eat clean foods for most of the time with a chocolate bar here and there to keep his cravings at bay.

“It takes a lot of willpower for me to not eat ice cream and chocolate every day. Having said that, I definitely believe in a balanced lifestyle, so I generally have a cheat day here and there where I go to town on the better foods in life.” 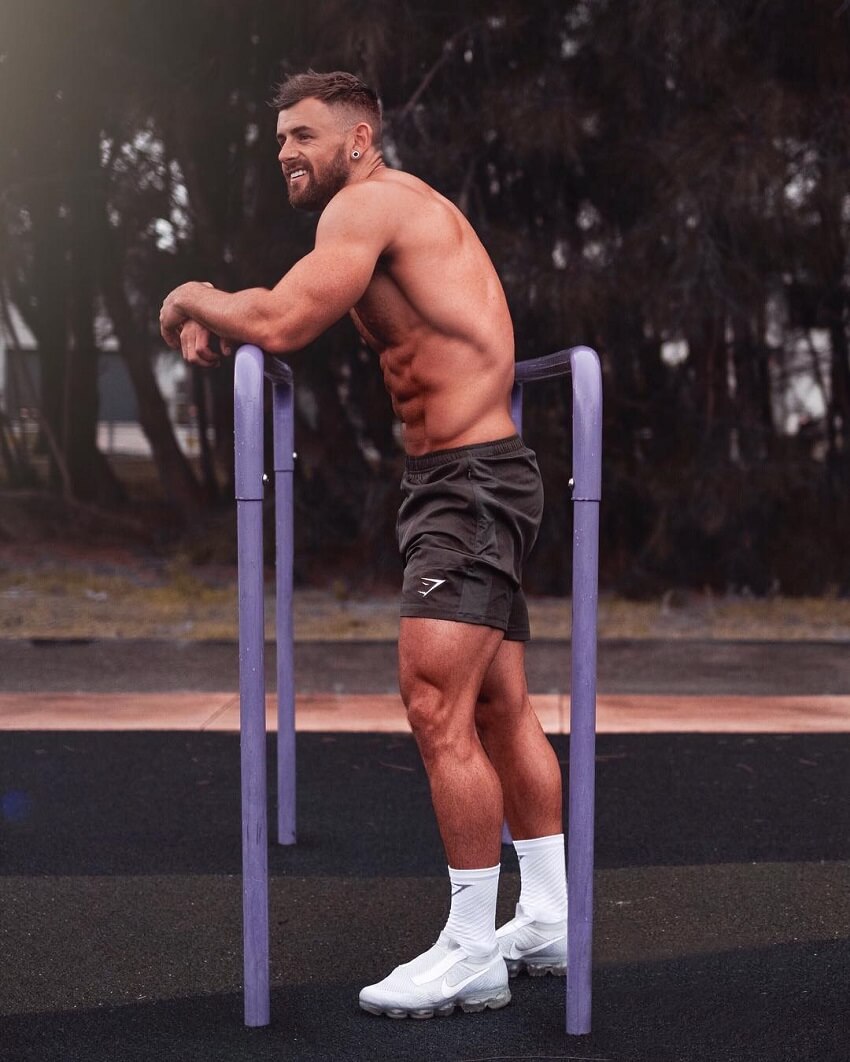 The biggest motivators for Nathan are his social media followers. Seeing that he inspired them through his advice is humbling for Nathan. This, he says, is what gets him going every morning.

“It’s why I do what I do. It’s an incredible thing having people writing to me saying how I have influenced their lives for the better, not just in the way they dress, but in their own self-confidence and self-worth.” 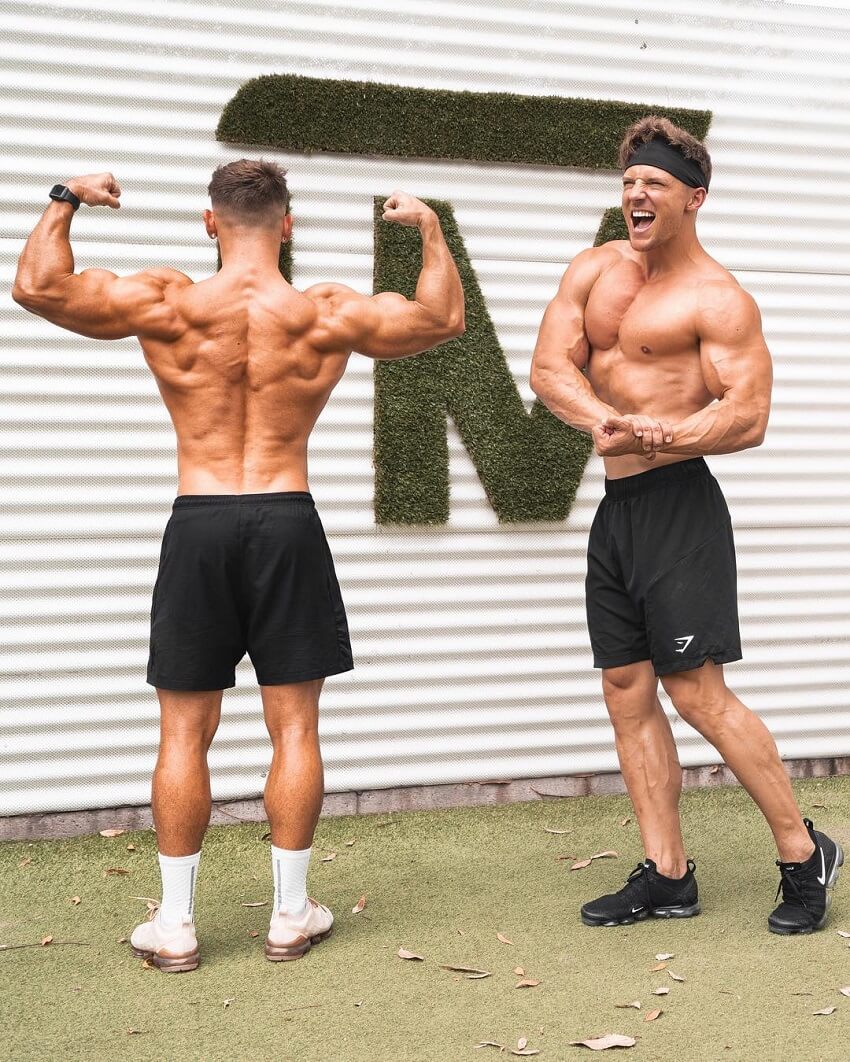 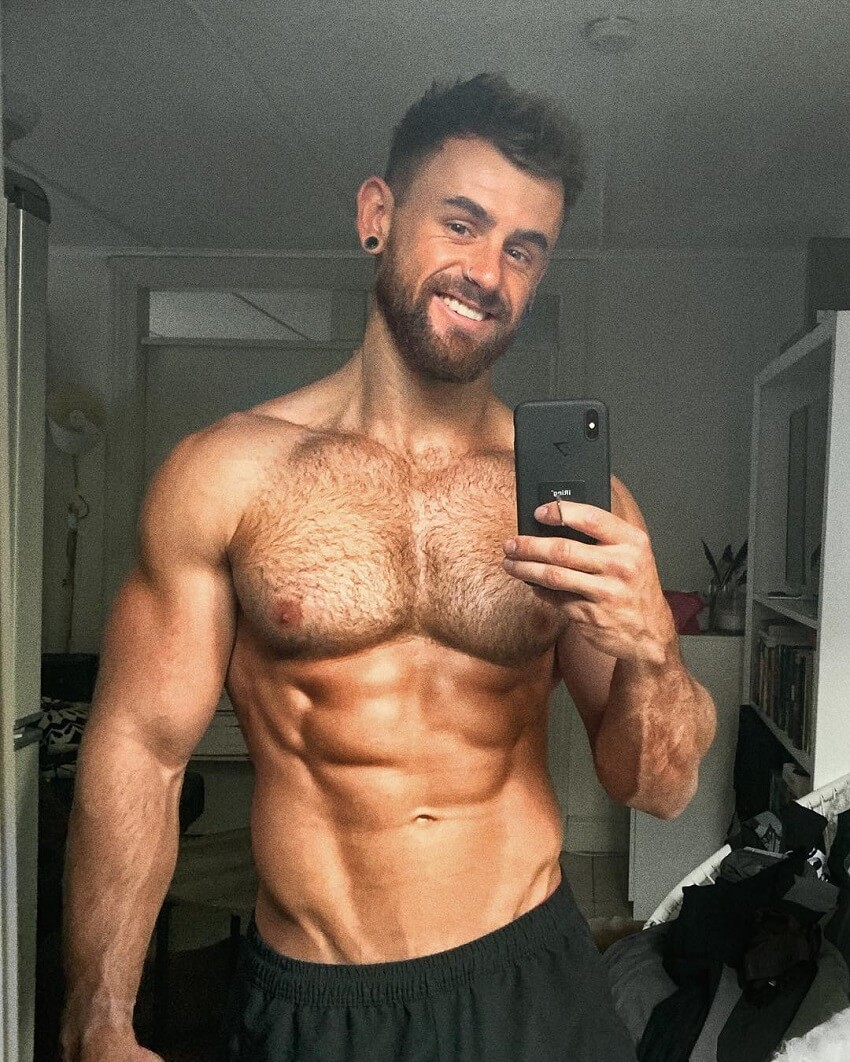 What we can learn from Nathan McCallum

Nathan McCallum has shown us that you should use your success for a greater good, such as helping others or inspiring them with your example.

After Nathan reached his own fitness goals, he carried over what he learned to other people. This is his way of making the world a slightly better place.

If there’s anything to take out from Nathan’s story, it’s that perhaps, it’s not always about focusing on our personal goals. It’s also about making a positive impact on others. Paradoxically, when you begin to bring value to other people, that’s when you to start to see success manifest in your own life – just like Nathan showed us.