Max Wyatt is a fitness model and internet personality known for his remarkable physique. Boasting a chiseled midsection and muscular arms, he’s attracted numerous fans ever since he opened his social media profiles.

Originally from England, Max became fascinated with fitness as soon as he saw his first results from training. His body grew stronger, and so did his mindset. This led him to make a ‘leap of faith’ into the fitness industry, starting his career as a model.

Max quickly became recognized for his amazing physique and went on to make a name for himself in the fitness industry. The success kept on coming, as Max grew in not only his strength and muscularity, but also in fame and recognition. 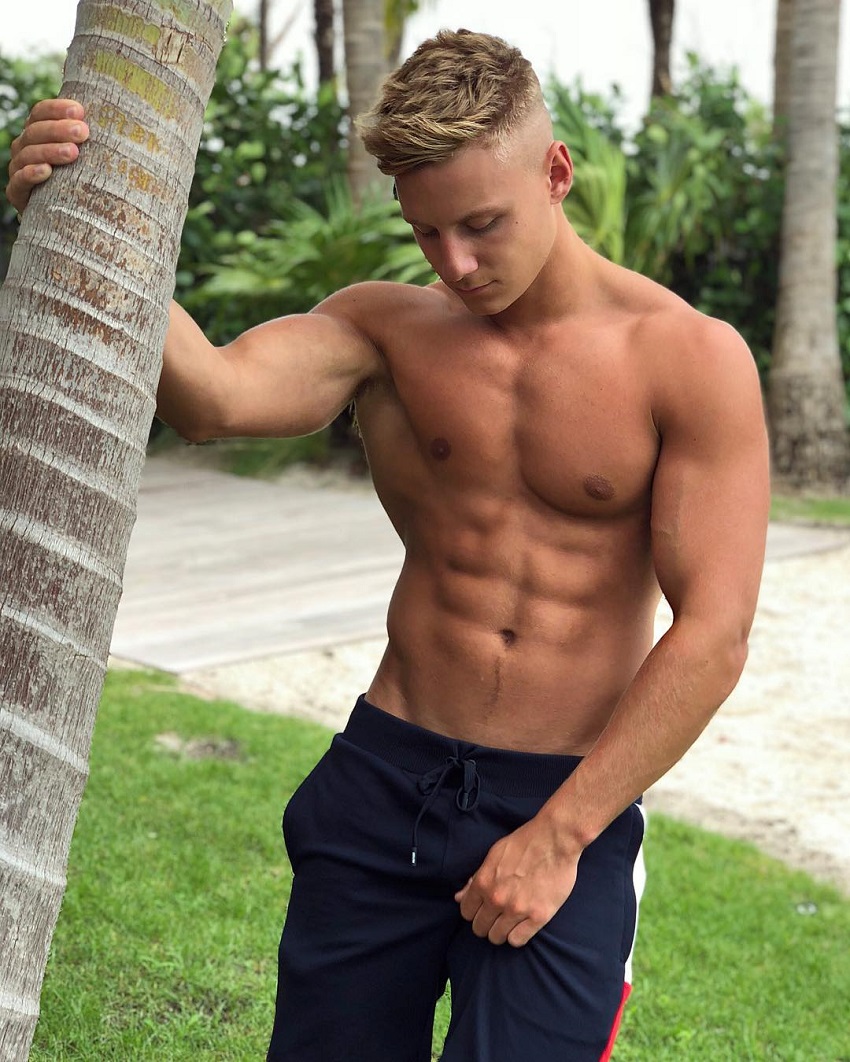 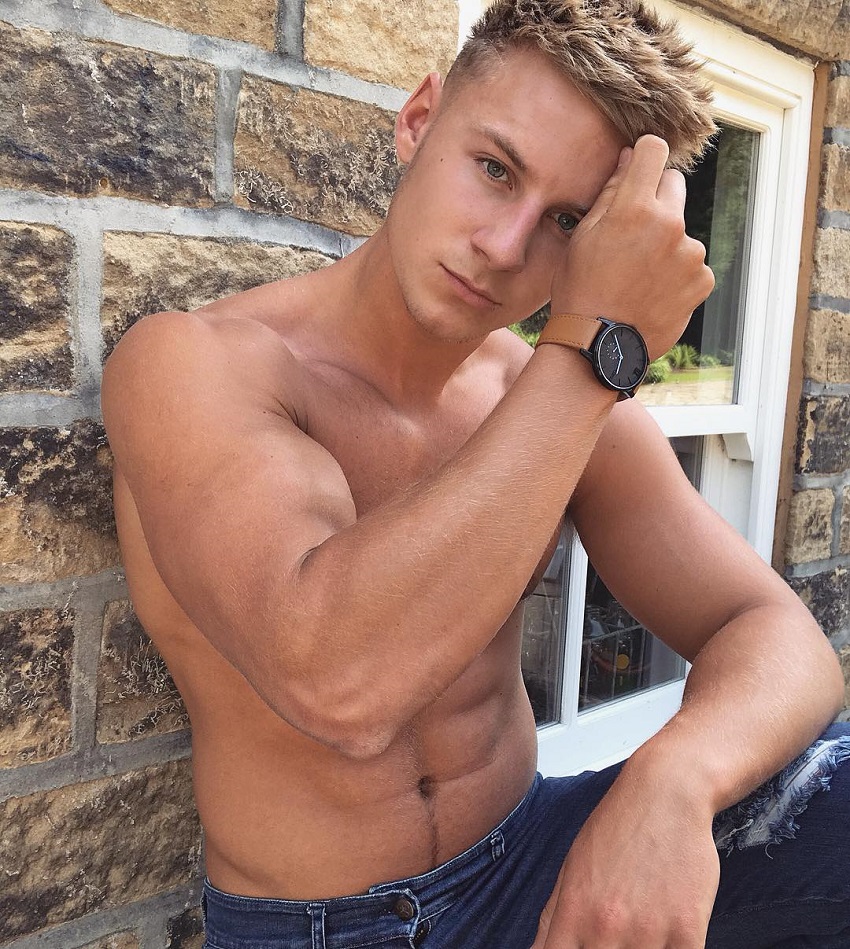 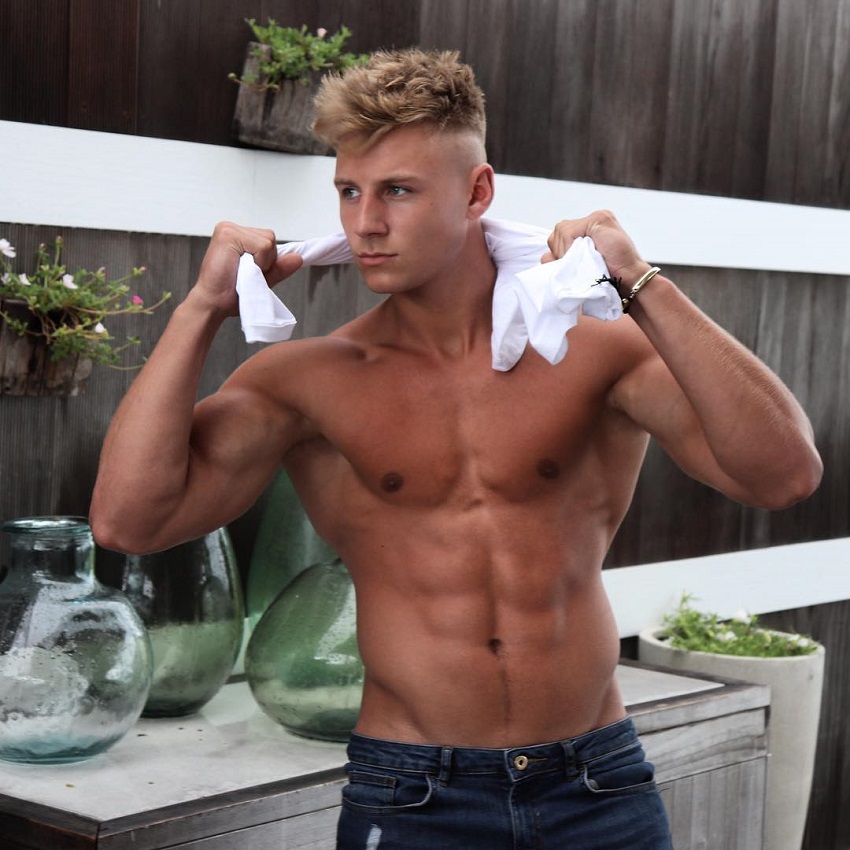 Max Wyatt has a huge online influence that continues to grow each day. His career achievements are; 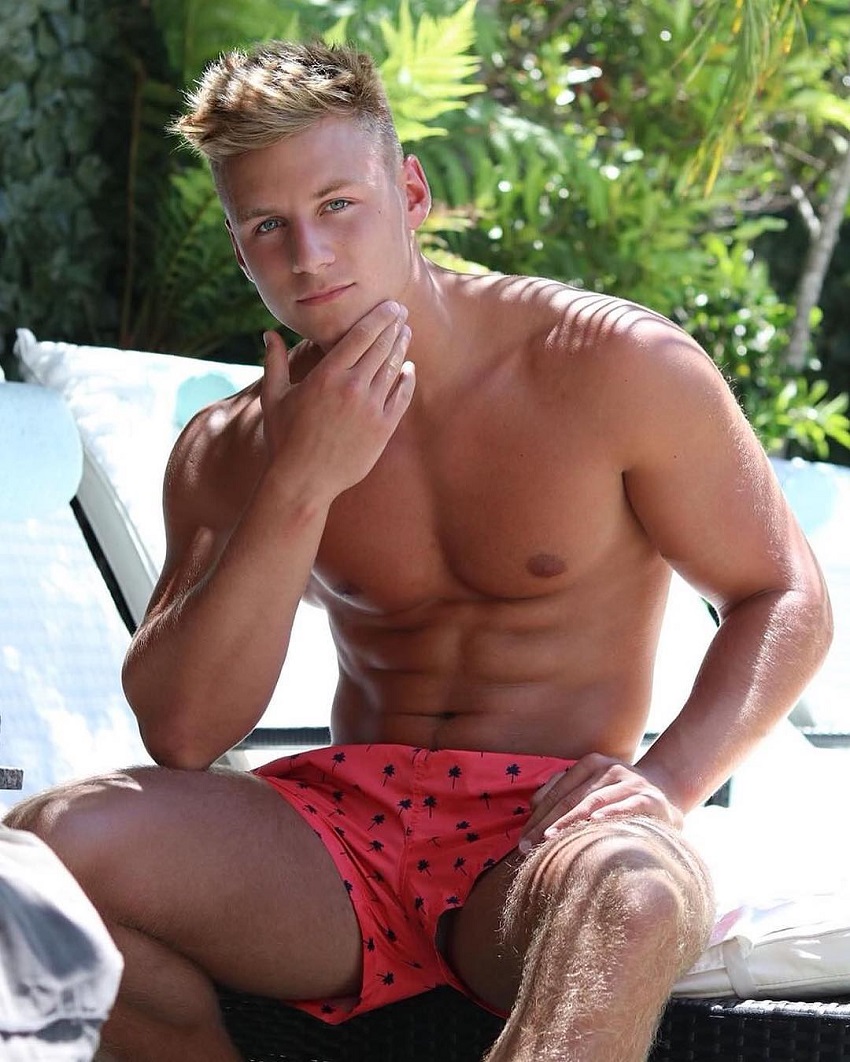 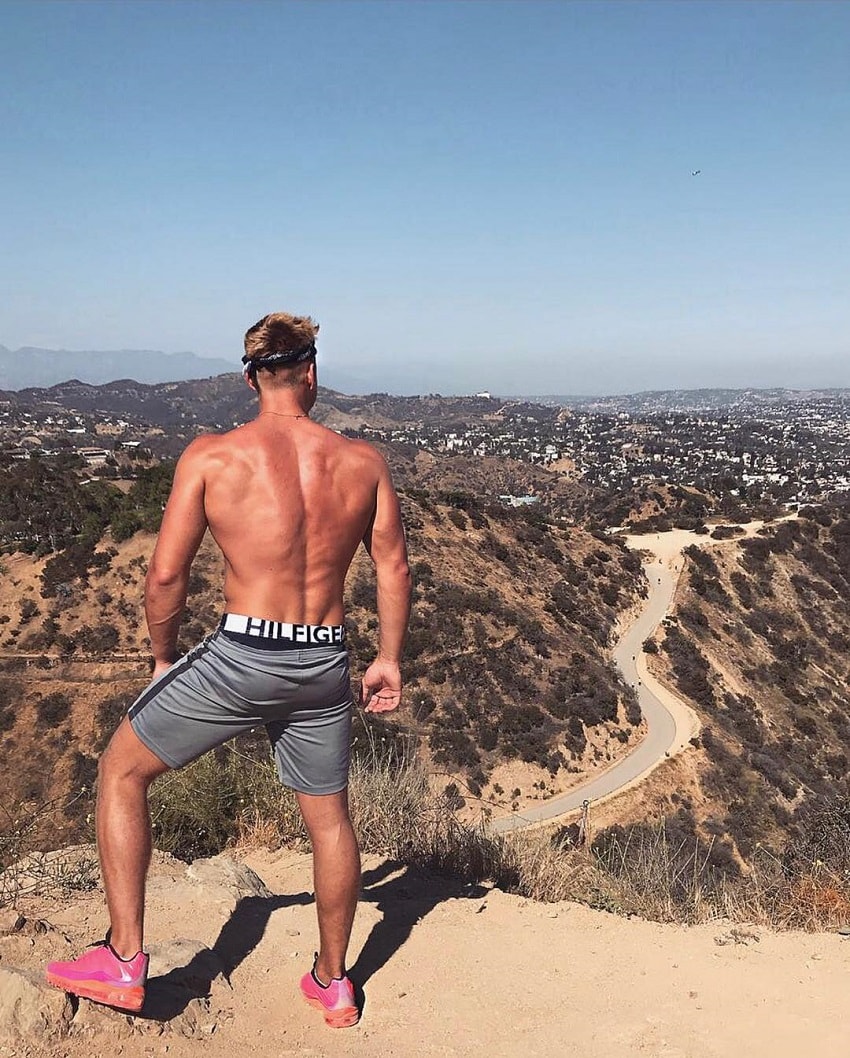 Max enjoys working out with high volume training. In some of his workouts, Max might do up to 30 sets in total.

This approach allows him to fully exhaust his muscles, causing them to grow stronger for his next workout.

However, there are occasions where Max trains differently. He’ll train with lower volume, increasing the intensity and weights instead. This helps Max prevent his muscles from adapting to his workouts. 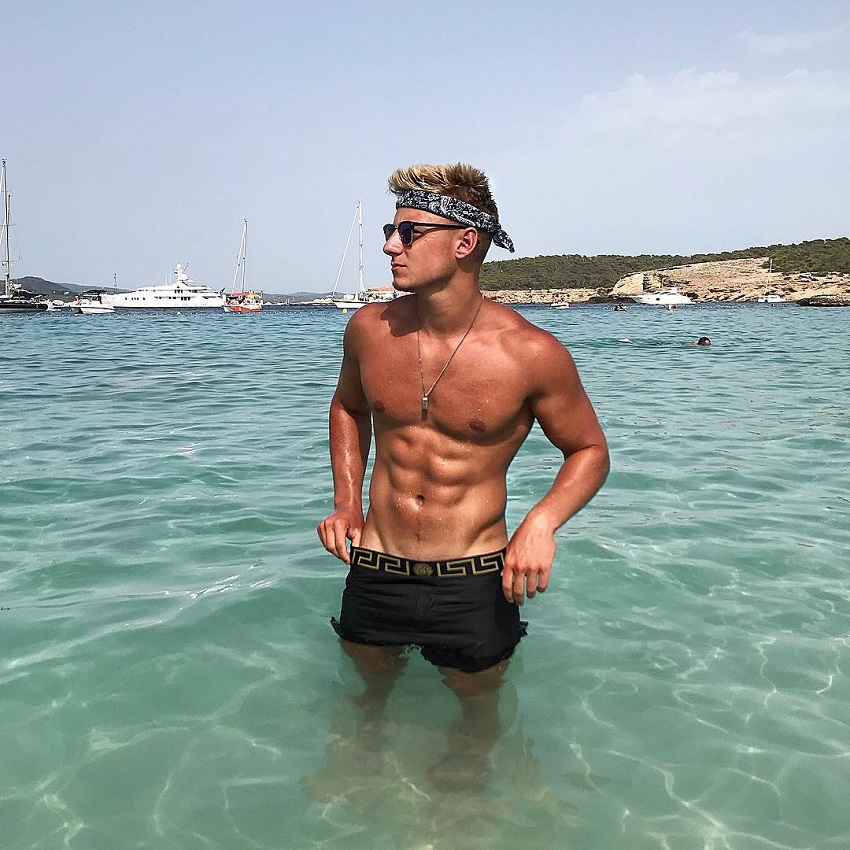 To support his intense workouts, Max follows a nutrient-dense diet. It consists of foods such as grass-fed beef, chicken, greek yogurt, sweet potatoes, rice, and lots of fruits and vegetables.

Max also goes through ‘off-season’ and ‘in-season’ periods. While in the ‘off-season,’ he eats in a caloric surplus to gain muscle.

During the ‘in-season,’ on the other hand, he only eats clean and low-calorie foods to shred out a lean and athletic physique. 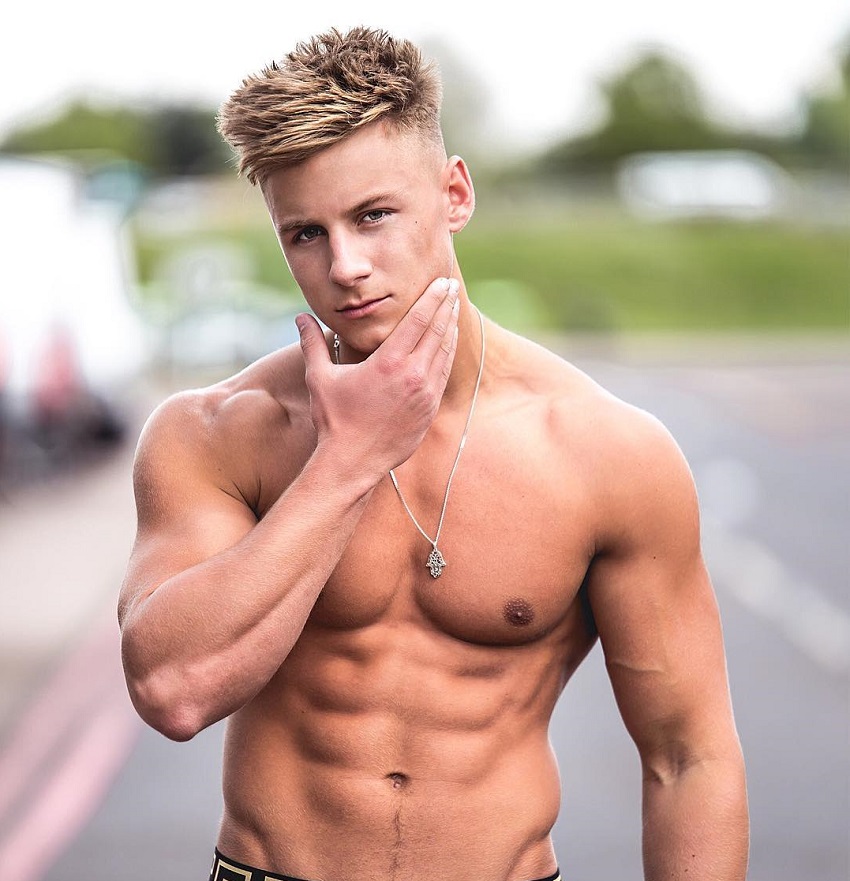 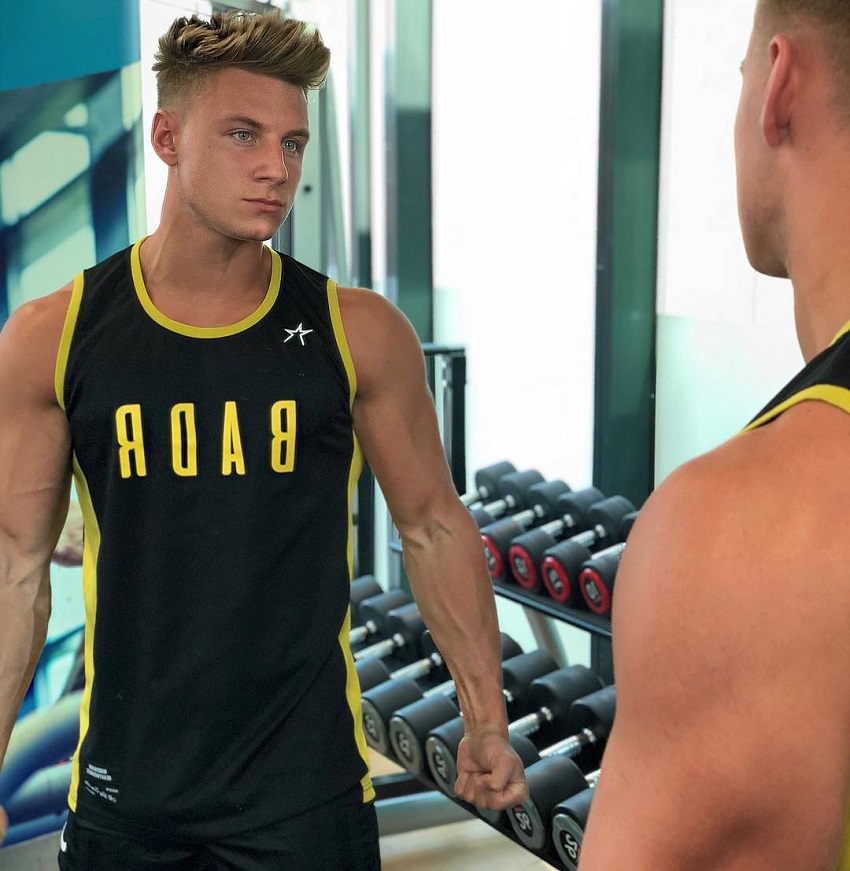 What we can learn from Max Wyatt

Max Wyatt has taught us the importance of having the right nutrition and training program on your fitness journey.

If you train hard like Max, it might be a good idea to follow a highly nutritious meal plan too. This will allow you to build a physique that’s strong, muscular, and ripped.

Wow Max Wyatt is a Gorgeous Stud. Would love to meet him someday 🙂

21 ? He looks older already even bleached hair won’t help in his 30’