Matt Porter is an American bodybuilder and nutrition coach, widely known as the 2010 Mr. Oregon. Matt’s bodybuilding beginnings date back to his sophomore year in high school. This is where he became interested in bodybuilding for first time, eager to improve his physique.

What started as a simple interest in weight training, soon turned into a complete lifestyle-shift for Matt. After noticing the results from training, as well as the encouragement from his peers, Matt became ‘hooked’ on the bodybuilding lifestyle.

“I became very entrenched in everything pertaining to bodybuilding shortly after I started.”

With a strong drive and commitment towards his goals, Matt has built a career around his passion for strength training. He’s become a bodybuilder and nutrition expert, and he’s also earned some prestige awards along the way – including the Mr. Oregon title. 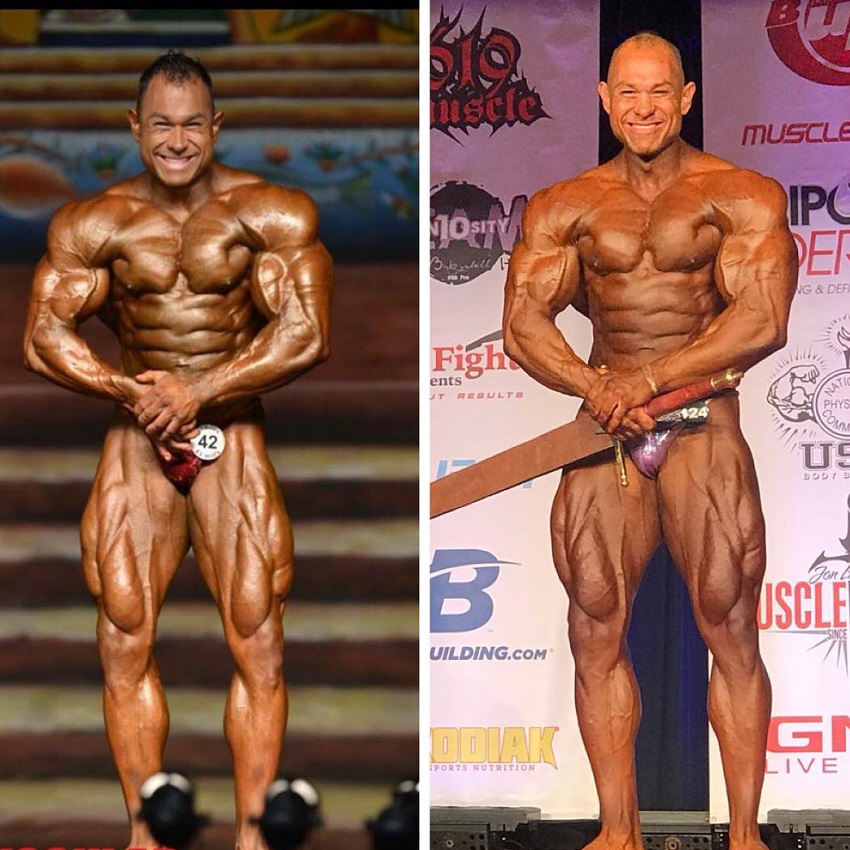 “I became very entrenched in everything pertaining to bodybuilding shortly after I started.” 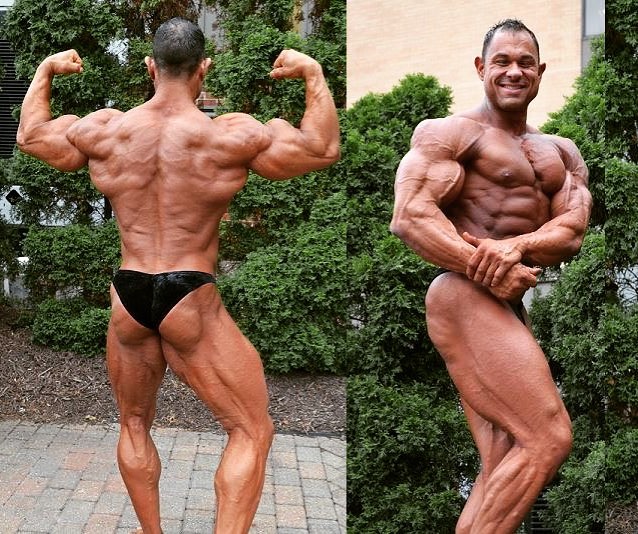 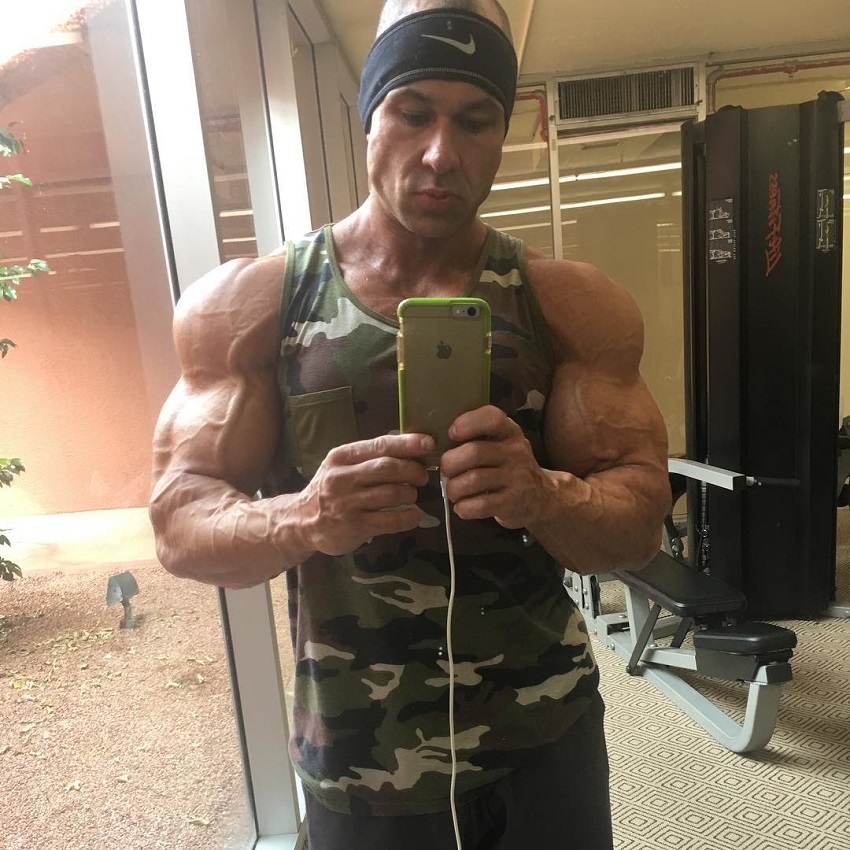 Over the years of training, Matt has tried “just about every training regimen you can imagine.” He tried high-intensity training, high volume training, giant sets, different variations of rest/pause sets, etc.

From his experience, Matt has realized that the body adapts quickly, no matter which training regimen he tries. As a result, Matt advises changing the workout routine every 3-6 weeks to maintain constant progress.

While Matt typically trains with heavy weights in the ‘off-season,’ his training regimen for contest preparations looks completely different.

During the final week of preparations, Matt will lift light weights with an extreme intensity. Meaning, he’ll do several sets of a light-weight exercise without any rest in between.

Matt says, he trains like this because he wants to avoid an injury during contest prep – a period where his body is depleted of nutrients and energy. 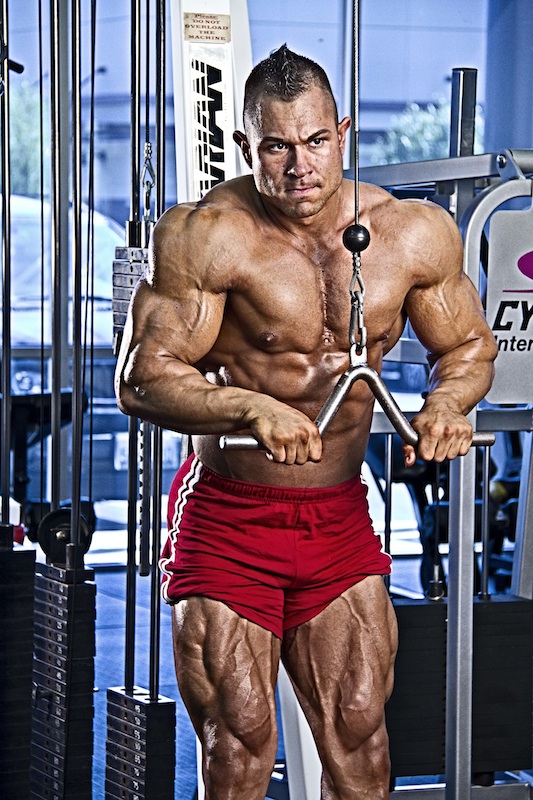 Calves are one of Matt’s most ‘stubborn’ body parts. While the rest of Matt’s body has grown from his intense workouts, his calves have been lagging behind. As Matt says, “They have a good shape, vascularity etc…but accumulating appreciable mass to them is difficult.”

The only exercise Matt has found works for growing calves, is walking on his toes during a cardio session on a Step Mill.

Matt says, everyone who’s new to bodybuilding should start with the basics. He recommends starting with basic compound movements to see how the body responds to them.

Only after the body has become accustomed to the workout regimen, Matt recommends trying more advances isolation movements. 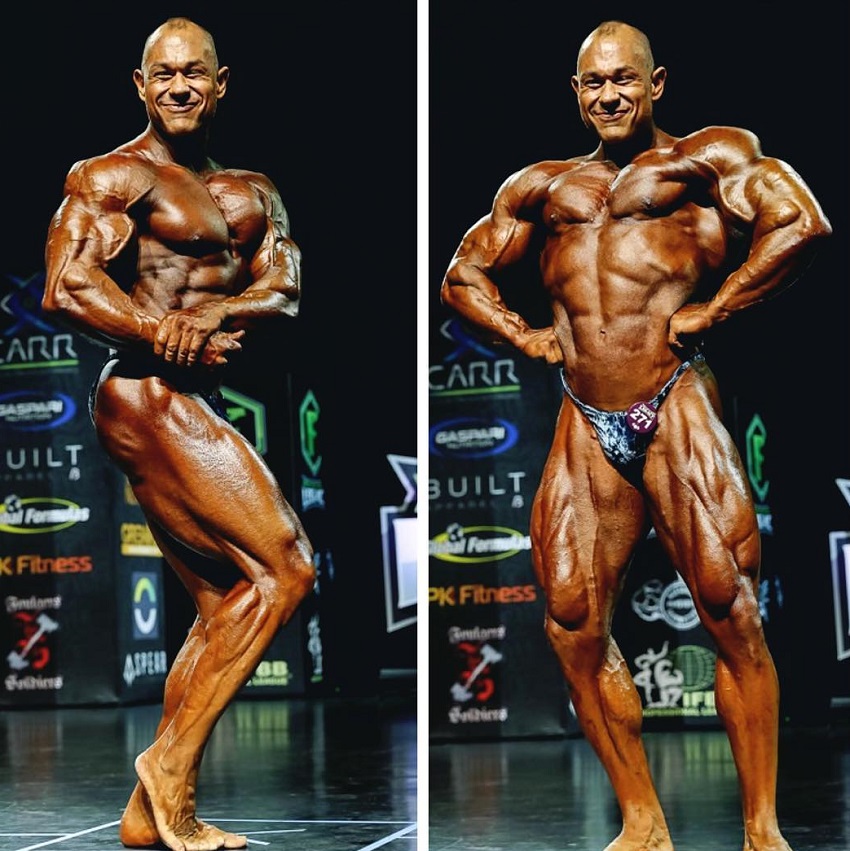 Matt believes it’s easy for experienced weight-lifters to think they know everything about training.

However, he recommends keeping an ‘open mind’ to new training methods and knowledge for best results. As Matt says, “your body is always changing from year to year and what may have worked for you in the past might need to be adjusted in the future.” 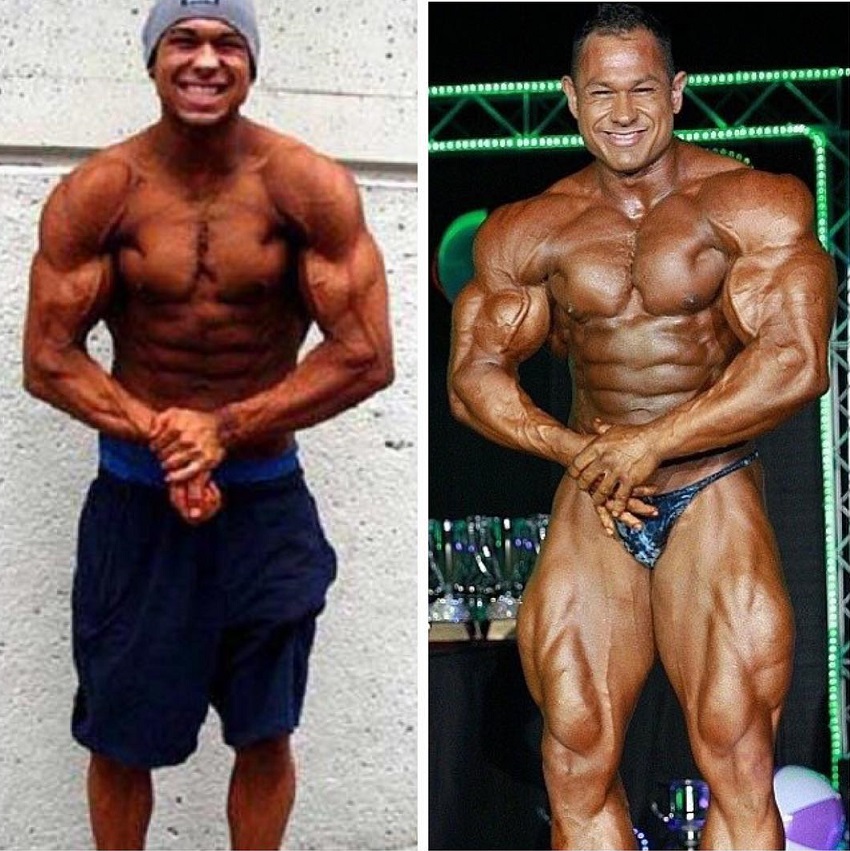 “I believe there are numerous ways to get the desired results you envision, however, it is important to find out what works best uniquely for yourself. This means finding the most efficient dieting practice for your genetics and lifestyle.”

Similar to his training, Matt changes his diet constantly. However, there are some dieting principles that Matt sticks to regardless of circumstances. They are;

When he’s two weeks out from a contest or less, Matt will stay depleted in carbohydrates and dietary fats.

Throughout this period, he’ll focus on getting a lot of protein in his diet. Specifically, 4 lbs of Tilapia, 2lbs of Asparagus, and 2 protein shakes per day.

Each one of Matt’s protein shakes consists of; 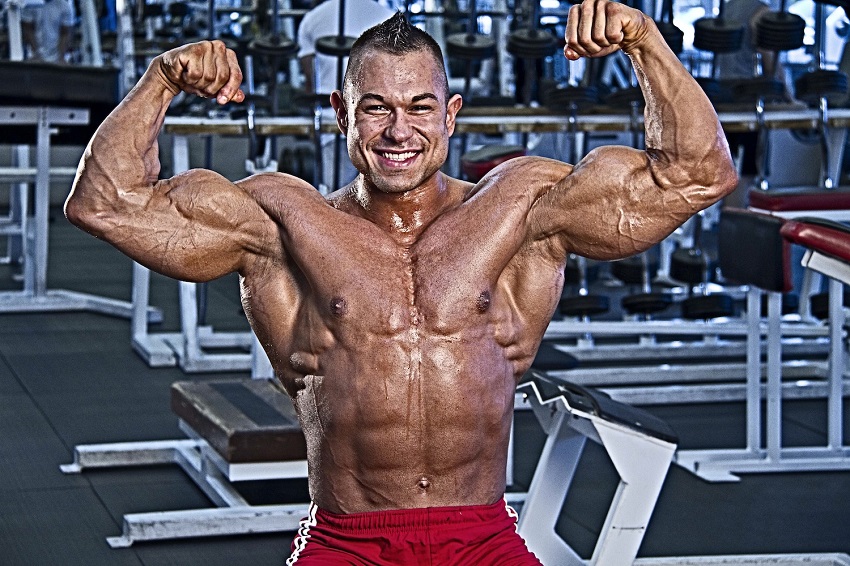 Matt is inspired by people around him who achieve their goals. He also gets motivated by watching other competitors on the stage – this is something that pushes him to work even harder to be the best bodybuilder he can be. 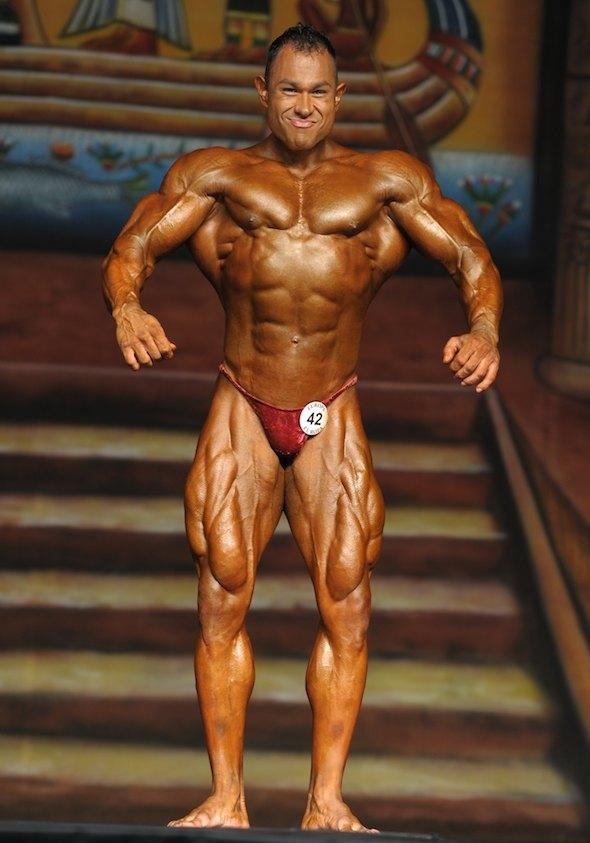 What we can learn from Matt Porter

With years of hard work and dedication, Matt Porter has shown us that structured training, willpower, and a desire to reach the top are all key ‘ingredients’ in becoming successful in bodybuilding.

Starting his journey during sophomore year in high school, Matt has come a long way ever since. With his example, Matt Porter has taught us that with the right mindset, you too can sculpt a physique of greatness.