Marko Djordjic is a WBFF Pro bodybuilder and a fitness model from Melbourne, Australia.

He started his fitness journey at the age of 17, after being encouraged to lift weights by a close friend. Marko’s initial purpose to train in the gym was simple – he was underweight, and he wanted to get into decent shape.

Over time, this motivation to train became much “deeper”. After he saw his first “gains”, the weights room became his top priority in life.

Marko has since built an incredible physique, and started competing in Australian WBFF shows. Some of his best results are the 1st place at the WBFF Australia 2015, and the victory at the 2015 IFBB Victoria Juniors. 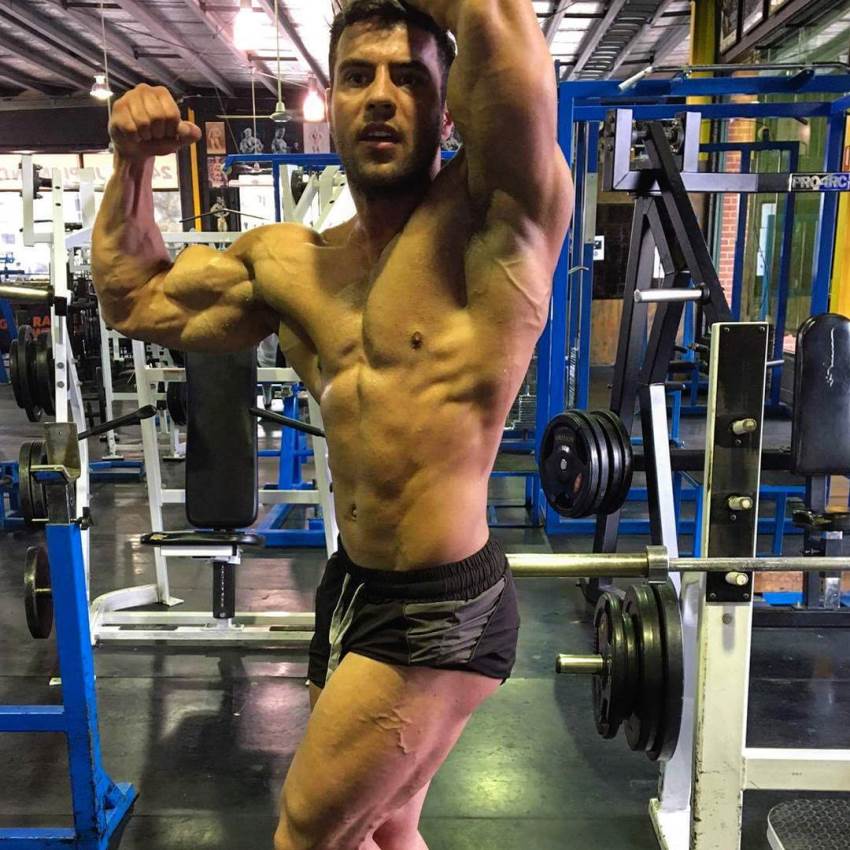 “When life throws you lemons, you say fuck the lemons.” 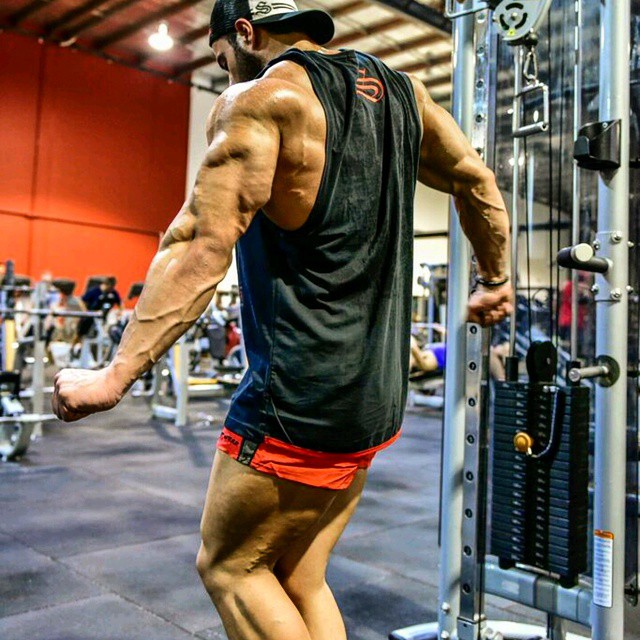 “Remember why you started.” 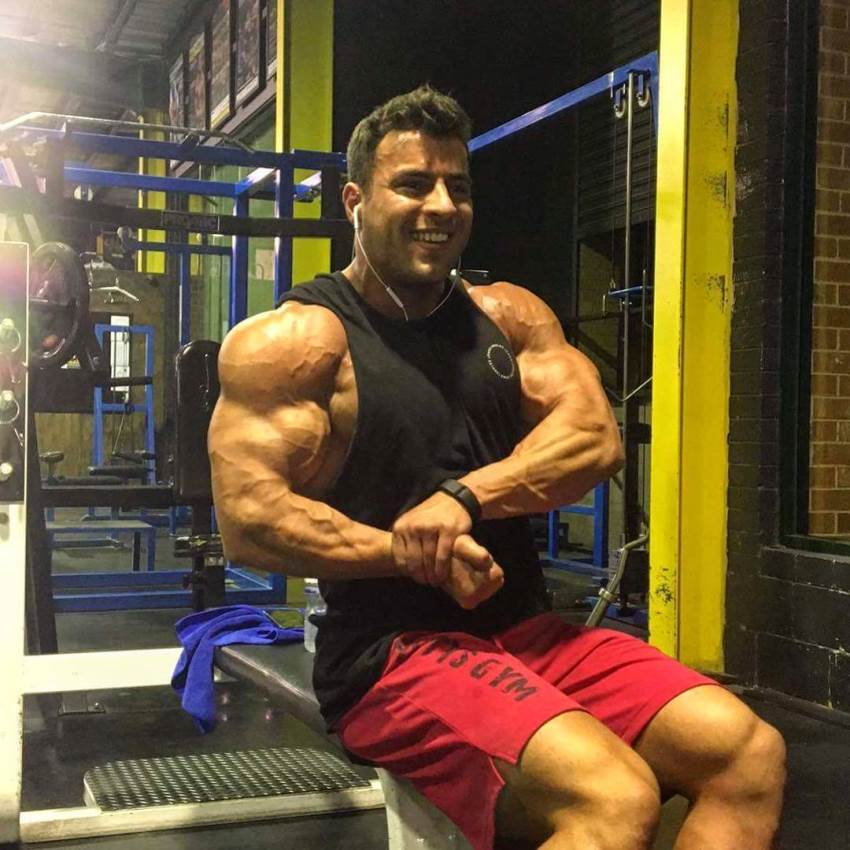 “Once in a while, blow your own mind. Sometimes the best motivation is your own.”

From Skinny to Muscular

Marko Djordjic grew up as a football fan. He enjoyed watching and playing the sport throughout his high school years.

However, due to his ‘skinny’ looks, he eventually decided to stop playing football, and focus on the gym instead. He hoped that by lifting heavy weights instead of running tirelessly, he could gain some muscle. At the age of 17, Marko embarked on his fitness journey.

When he first started training, Marko weighed 58 kilograms. He said; “I remember when I had first started, I would train very often and with a lot of intensity. I just fell in love and I couldn’t get enough. It was like an addiction; all my thoughts were about gym or gym related.”

After just four months of training, Marko was already looking stronger and more muscular. Having seen what he could do with his body in a short space of time, Marko began training even harder than before.

Over the course of several years, Marko was able to turn his physique, and life around. He went from “skinny football kid” to an 88kg powerhouse.

In 2015, Marko began competing in bodybuilding shows. His first competition was the IFBB Victoria 2015, in the Junior category. He was able to take home 1st place in his debut show.

Just several months later, he took part at the IFBB Australia Junior 2015, this time coming in 3rd place. His last show of the year was also the most significant one – he won the WBFF Australia 2015, and became WBFF Pro.

After the victory, Macro went from success to success. He began modeling for the top Australian fitness and health magazines, becoming a fitness icon. 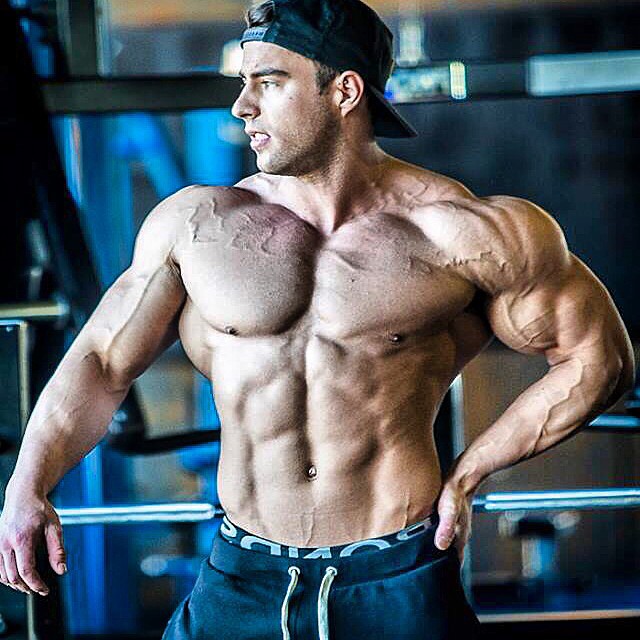 Marko has a regular body-part split. However, if a certain muscle is lacking in size or condition, he will add in another training session for that body part exclusively.

This is one of the ways he achieves a proportional and balanced physique.

Marko is known for his incredible arms and back development. His favorite arm exercises are triceps push-downs and preacher curls. As for his back, he likes compound movements such as pull-ups for width, and t-bar rows for thickness.

However, this doesn’t mean he neglects isolation movements. In fact, Marko almost always makes sure to finish his workouts with an isolation exercise.

Before each workout, Marko makes sure to warm up all the muscles and joints. Usually, he does that by going on a bike or a treadmill for 10 minutes.

This way, he ‘kills two birds with one stone’, meaning he does both cardio and warm-up before the exercise.

Marko’s workout plan can be found below. 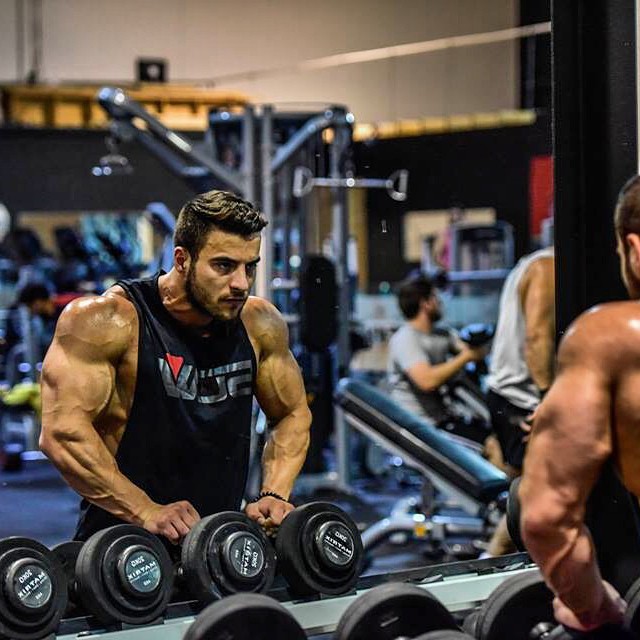 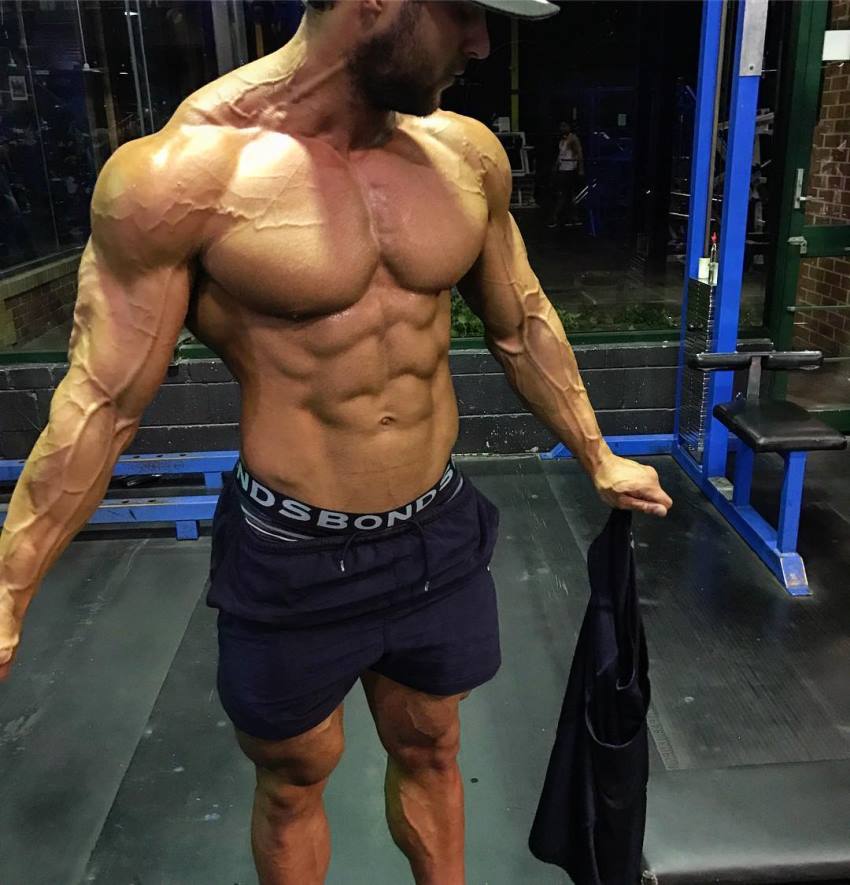 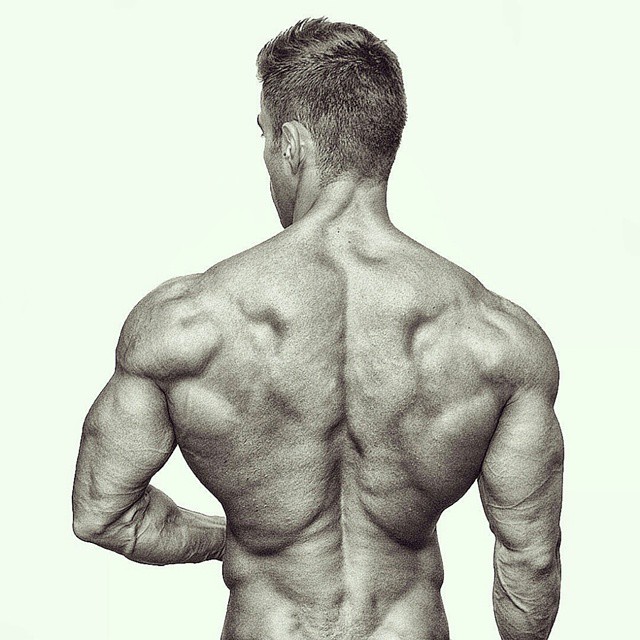 When he’s not in the ‘comp prep mode’, Marko likes to have a flexible diet. This means he keeps his foods balanced and healthy, but also, allows himself a doughnut or two occasionally.

However, once his off-season ends, so does his loose dieting. In the preparation for a show, Marco eats a 100% clean diet. 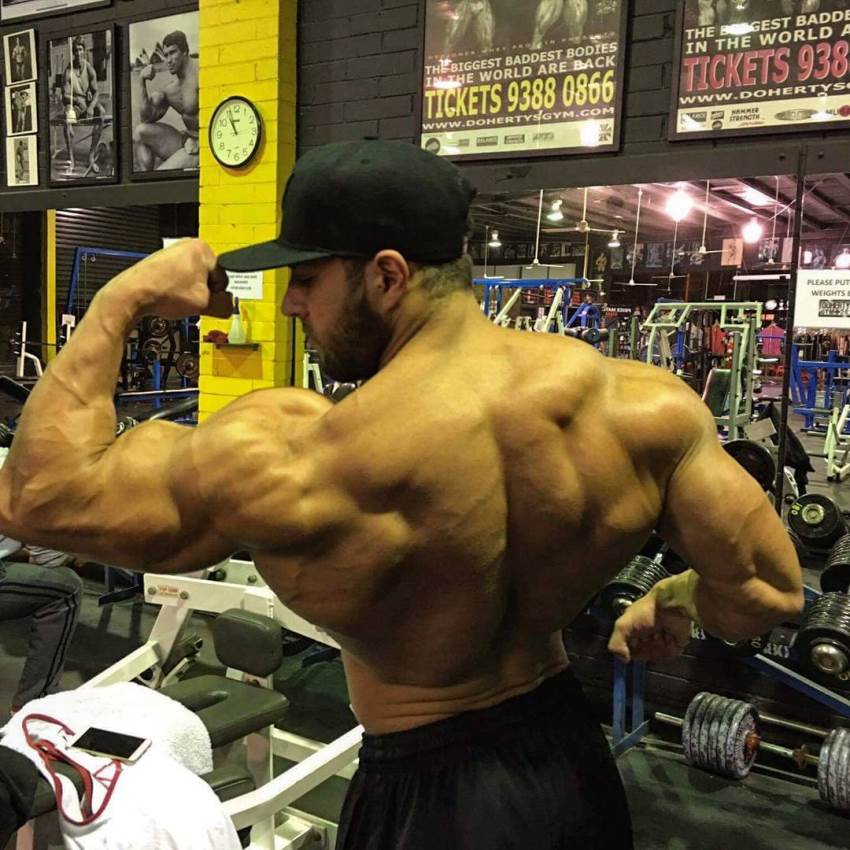 I just came across your site and it inspirered and motivated me to get back into training. My passion is kayaking and goals are to compete in 2021 Murray marathon. VIC and he Hawbury Challenge NSW. Different muscle parts to train but most of all in any training is the mental strength. I think I found it in reading about your journey. Congrats man. Jim