Born in Weymouth, Massachusets, Lenny H. Archambault Jr. was one of the most iconic bodybuilders during the 1970’s. Since his teenage years, the American was a bodybuilding enthusiast, and while he was growing up, his love for the sport slowly increased.

After years of working hard in the gym, Len became a professional bodybuilder and went on to compete in some of the most prestigious shows in the “Golden-era” of bodybuilding, many of which he won. After his retirement from competing, he spent the rest of his life working as a personal trainer, actor, and an artist.

Lenny H. Archambault Jr. died on 18th of October, 2015, leaving behind a legacy that inspired people to lead a healthy lifestyle through bodybuilding. 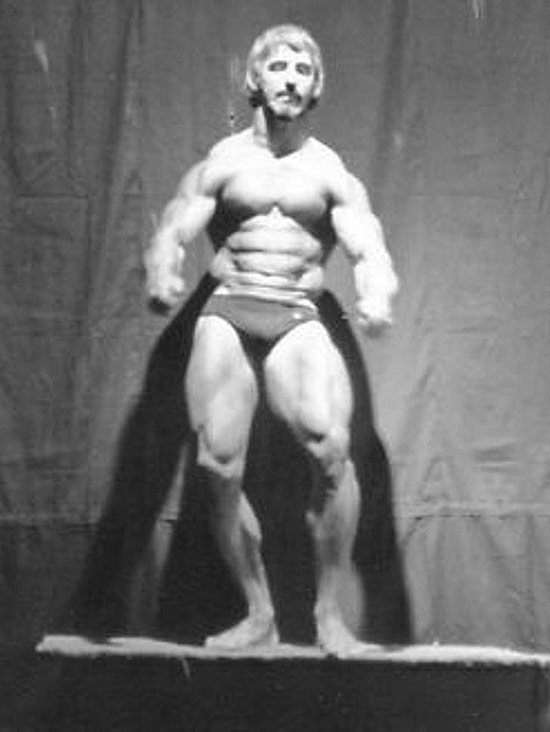 Len was born on January 31, 1945, in Weymouth, Massachusets. He started developing an interest in bodybuilding when he was in his early teens.

He’d often look at magazine covers, which resulted in a passion to emulate the old-school bodybuilding icons. It wasn’t long before Lenny had begun developing an impressive physique. This is when he started contemplating about taking part in bodybuilding competitions.

His first professional show was the 1975 IFBB Mr. USAat the age of 30, where he managed to secure a respectable 3rd place.

In the same year, the American won his first show. The 1975 IFBB Mr. East Coast, where he took home 1st place in both medium and overall categories, along with placing 5th in 1975. IFBB Mr. America.

Over the next 2 years, Len continued with a series of respectable results, placing 5th in the both 1976, and 1977, edition of AAU Mr. Florida.

After achieving these impressive titles, he decided to put extra time and effort into his preparations, and eventually, he managed to win 1st place at the 1978 IFBB Mr. USA, winning the prestigious show for the very first.

There weren’t many well-known bodybuilders in the “Golden-era” of bodybuilding besides his idols Frank Zane and Arnold Schwarzenegger. It was at this point where Lenny started to become more recognized among the top individuals in the sport.

For the next 2 years, Len’s goal was to win the IFBB Mr. International title. In 1979, he placed 3rd overall, an event which disappointed Lenny, but he was determined to focus on the win for coming year.

To his surprise, Lenny took home 1st place in the overall category in 1980, achieving his dream of getting the IFBB Mr. International title.

The American tried to defend the title following year but failed by placing 7th. He then realized that the time for retirement was approaching, so before stepping off the stage he competed in one more show, the 1981 IFBB Grand Prix New England, where he came in 13th.

Personal Training and the Comeback

During the time of his competitions, Len was working as a personal trainer on the side, and after his competition days were over, he decided to dedicate more time into turning his passion for helping others into a lifestyle.

At first, it started out modestly, but Len eventually grew his personal training interest into a profitable business.

After several years of retirement in the world of bodybuilding, Lenny Jr. decided he would give it one last try.

He came back out of retirement at the age of 44 and participated in the 1990 ABA-USA Nationals Masters Division, which surprisingly, he won.

Satisfied with the impressive win, Lenny ended his career in 1990 as a Pro bodybuilder. 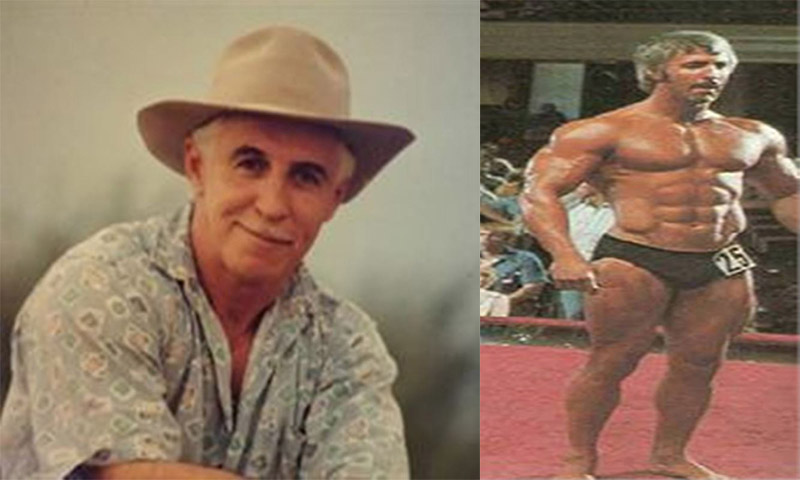 During his younger years, Len enjoyed playing different sports with his friends, while also taking part in rodeos and horseback riding. Lenny also acted in several well-known movies and was considered a gifted artist.

The American bodybuilding icon also left a lasting impression on people who were inspired by his efforts, and transformed their bodies, and lives thanks to Lenny.

I remember Len training at Universe Gym in Somerville, MA in the late ’70s. His training style was impressive. Flawless movements.

I was there at that 1975 East Coast contest in Holyoke. I was in the same class. Next to me in the lineup was Mike Mentzer, who came in second place behind Lenny. Those were the days!

I ment Lenny in his retirement years. I never trained to be a professional but was always at the gym working hard and enjoying the “pump.’ Lenny was always inspirational and supportive. I have a lot of good memories with Len. He was a good man. Thanks Lenny.

I trained under Len in Glendale AZ from 1984-1986. He was amazing as a trainer, pushing me harder than I’d ever been pushed, because he saw my potential. I’m forever grateful & will never forget the experience! Thank you, Sir! May you Rest In Peace .

Lenny was my body building trainer from 2001 to about 2004. The gym had a fantastic color photo of him posing for one of his titles; probably the Mr. USA; very inspirational. I told him many times, I had prayed to Jesus for the right trainer, and I considered it a real privilege to be trained by him – still do. He was a major dude, he really was, and a good guy too. I was really excited about my increase in size and strength. I consider him a friend, and had a lot of respect for him. I pray for him, and I hope GOD took him in. I’m really sad to hear of his passing, and will always be grateful for his friendship, and the positive impact he had on my life. Thanks Lenny, for your friendship, and helping me be a better, healthier man.- Whitey

Lenny was an amazing man whom I was privileged to work with in his later years. Len made a huge impact in my life and the lives of my children. Sorry to say that we lost touch with each other over the years. And I never got to meet his children. His wife Robyn was the love of his life. I was so sorry to hear that he has passed. He passed away the same year as my husband Troy Nielsen who he worked with closely at the gym. Valley Fitness. Troy and I had two Daughters Shandra and Kira who idolized him. Hey I was a bit then follow him around while he was training. He let them ride his horse face. We have many great memories of Len. Robyn I wish you all the best in the future and I am so sorry for your loss!