Khan Porter is a fitness model, strength coach, and CrossFit Games veteran. He’s remained one of the leading CrossFit competitors in Australia ever since his debut in 2013, when he took 10th place.

A former Australian surf lifesaver and state rugby athlete, Khan has grown his career to a remarkable extent over the years.

He’s now an owner of a CrossFit training center in New South Wales,  along with being a social media star and inspiration for everyone who follows him. 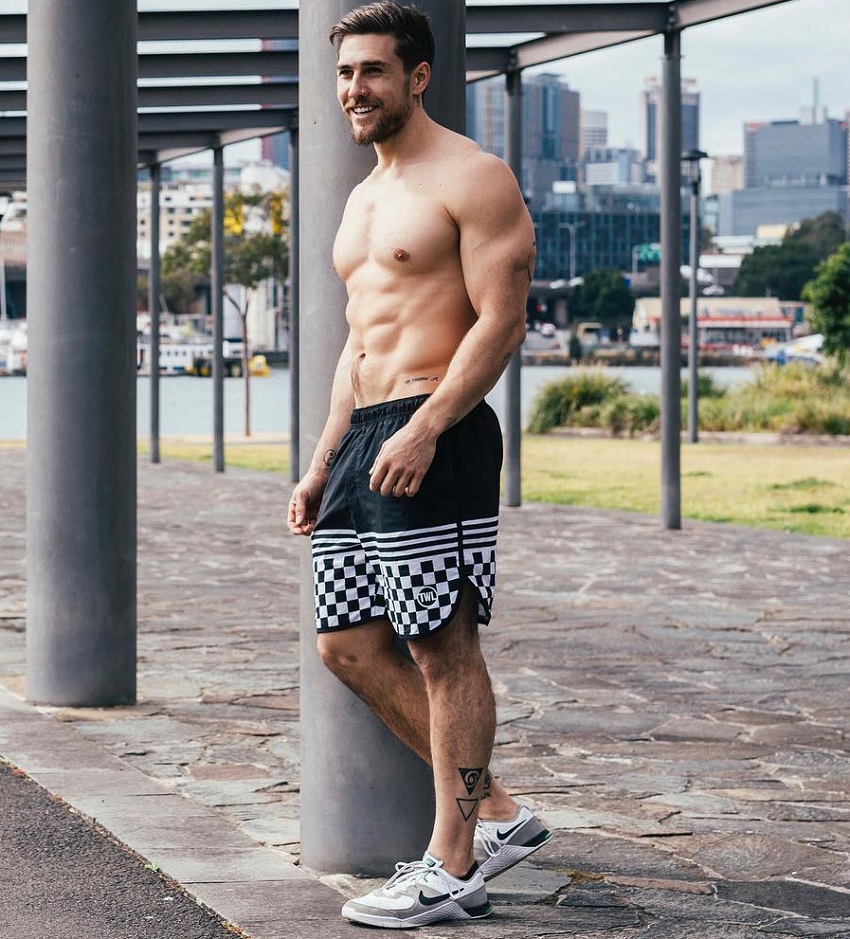 “In psychology, the term ‘flow’ is used to describe when an athlete or artist achieves a state of such pure attention and focus that they transcend awareness into an auto pilot like state in which they can practice their craft with enjoyment and ease.”

“When I am dialed into a workout my mind is so focused on the task at hand I have no thoughts beyond my current movement. It’s meditative.” 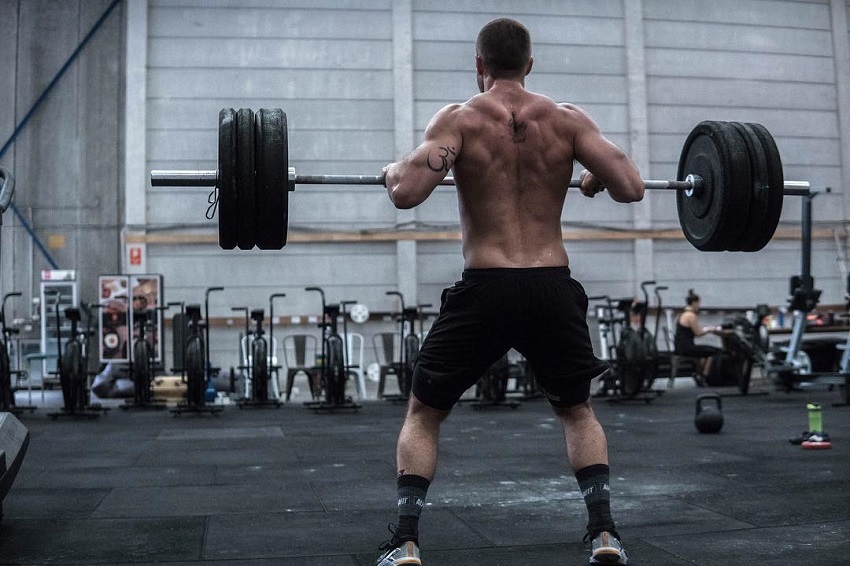 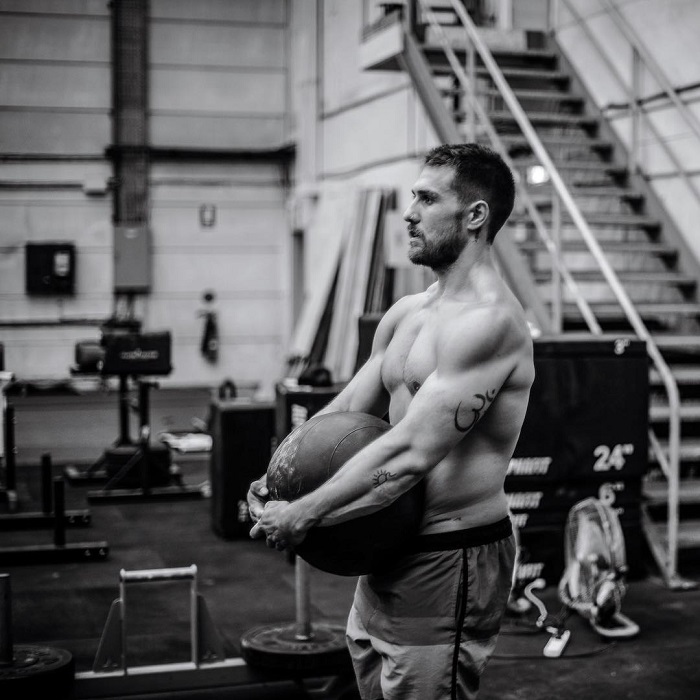 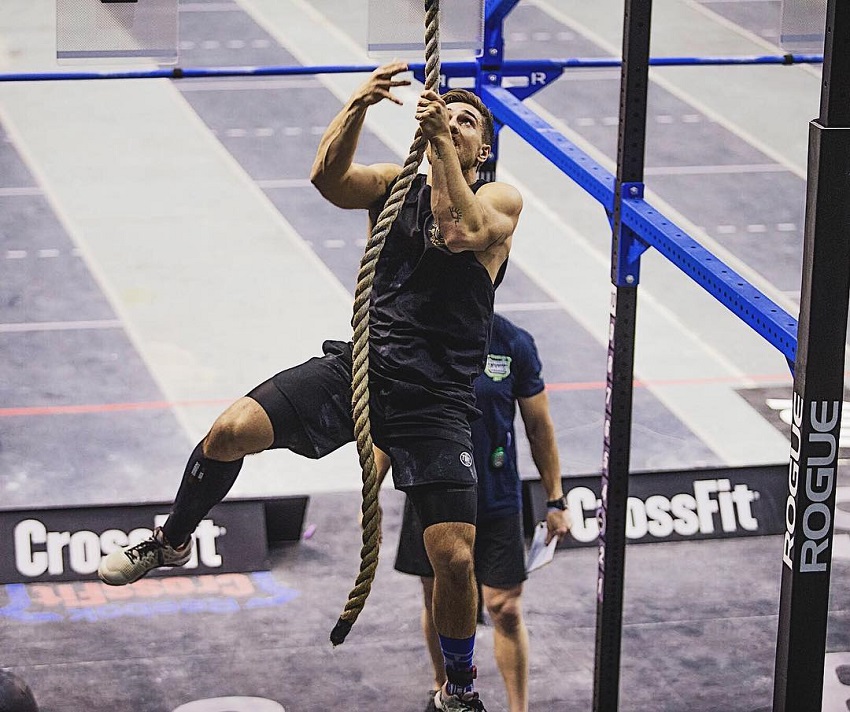 “Social media allows the world access to our lives and as such there seems to be a growing collective conscious obsessed with defining ourselves in neat little 150 character bios or in grand declarations in our posts.”

Day of Training for Khan Porter

The second session of the day is lifting and skill work. This is where Khan trains with heavy compound and isolation exercises, working on his strength and athleticism.

Khan’s third and last session of the day is CrossFit conditioning. As Khan describes it, “This session includes several typical CrossFit workouts – the type that would be likely to come up in a competition such as The Open, Regionals or The Games. This could be one longer workout (20min or over) or several short workouts.” 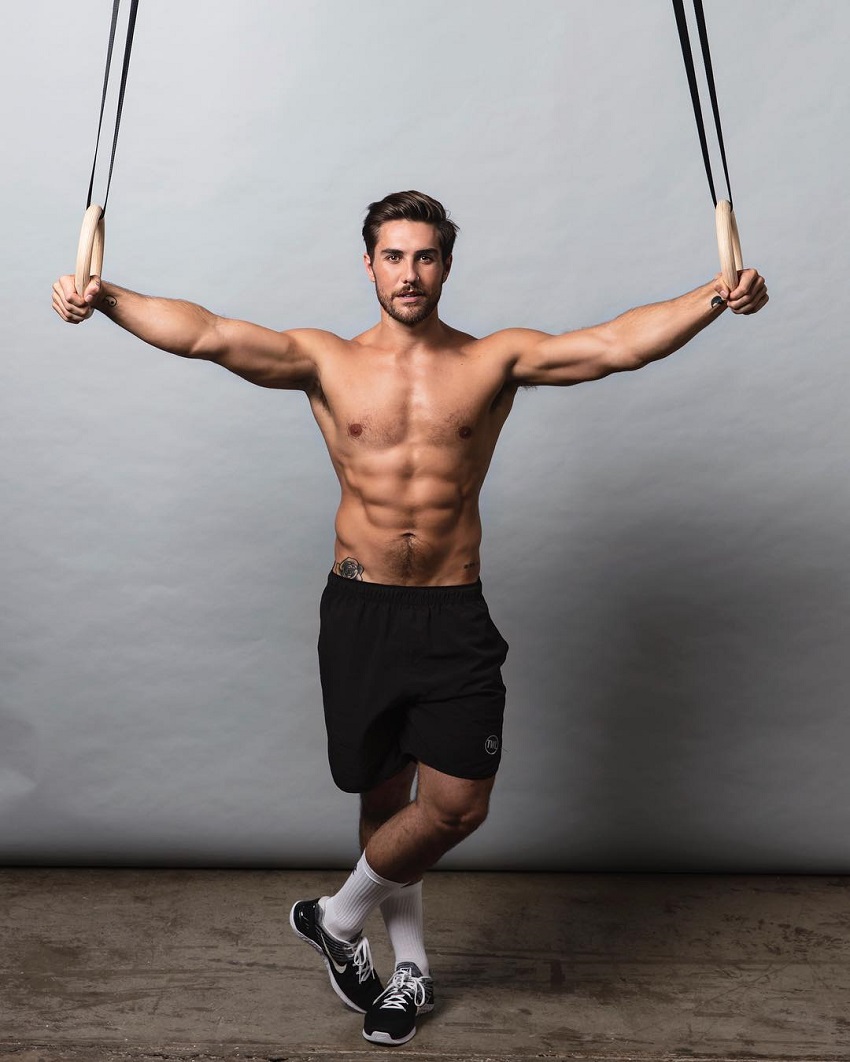 In order to grow bigger and stronger, Khan incorporates four fundamental movements in each of his workouts. They are deadlifts, squats, bench press, and pull-ups.

Even though Khan likes to change things up in his training regimen, these four movements are irreplaceable for him.

Khan makes sure to continually progress in these exercises, week after week – loading up the weights as he gets stronger.

As Khan said himself; “If you train these four movements, you’re going use your entire body. So by progressively overloading them using strength-training protocols, you’re going to get total-body strength gains.” – Khan Porter 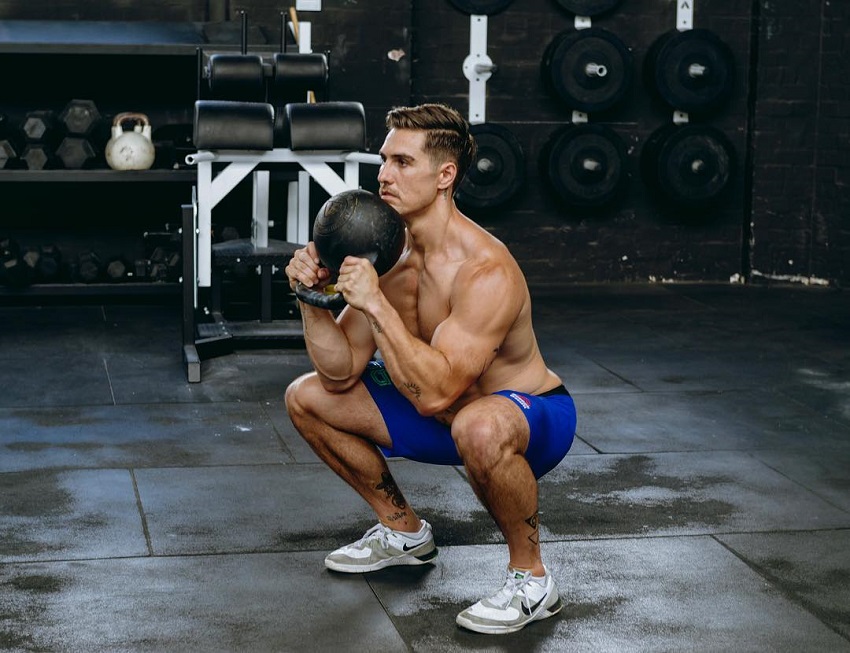 “As an athlete, a business person, a student and in many of my pursuits in life, having the right mindset has played a key role in any successes. I’ve had in those pursuits and is a skill I’ve dedicated so much time to learning about and developing.”

Khan says, diet plays a key role in his recovery and results in CrossFit. When he started competing, Khan was unfamiliar with the importance of following a structured nutrition plan.

Once he found a nutritionist who helped him with his diet, Khan’s results in CrossFit improved drastically.

As Khan said; “Since changing my approach to nutrition with Matt. I have found my recovery has improved and I have far more energy for longer training days.” 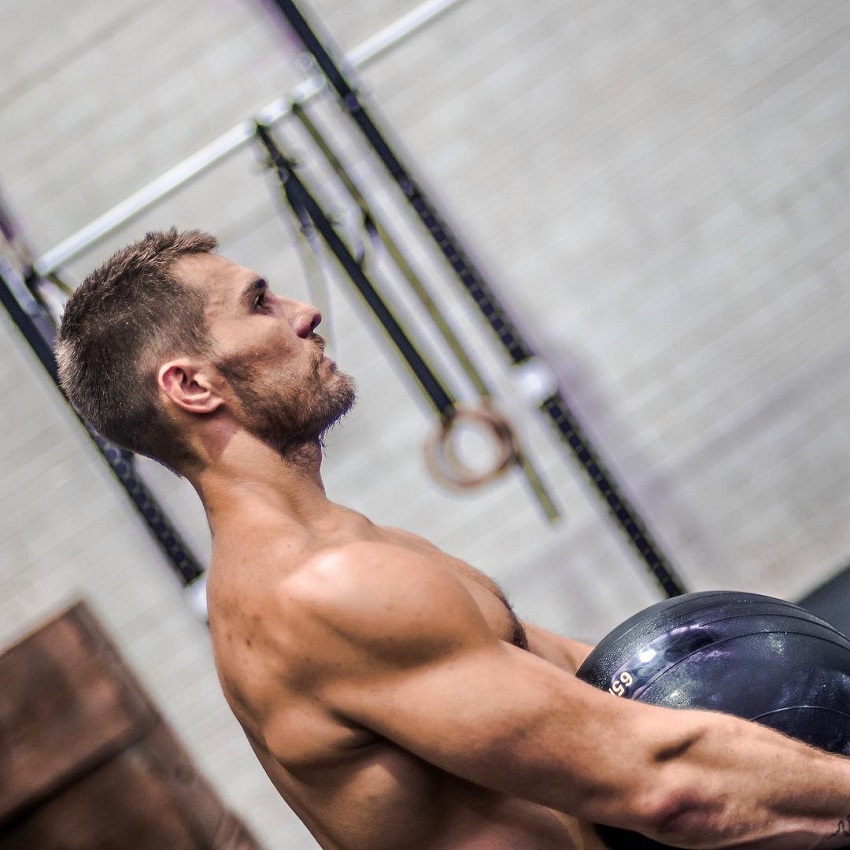 “One of the most profound breakthroughs I had mentally was learning to deal with failure. It took many years of learning and practicing mindfulness and self love to learn to be content with the person in the present rather than constantly striving to be something more.”

What we can learn from Khan Porter

Khan Porter has been involved in athletics and sports since his early days. From a national rugby player, surf lifesaver, to a CrossFit competitor, he’s always shown determination to be the best version of himself in anything he did.

If anything, Khan has thought us that you should always give it your best shot in anything that you do. As a popular saying goes, “Do or do not, there is no try.” That’s something Khan Porter would tell you.

Khan Porter is a snowflake.