Kenny “Ken” Waller is a former professional bodybuilder from the United States. He’s won numerous competitions in his 3-decade-long career, such as the 1975 IFBB Universe, the 1969 AAU Mr. USA, and the Over 200lbs 1976 Mr. Olympia.

He was known for his unique red curly hair, freckles, and confident posing style, which was a rare sight in professional bodybuilding in 1970’s era.

Ken’s also known for his appearances in movies such as Stay Hungry and Pumping Iron, which featured some of the most popular bodybuilding icons to date – Arnold Schwarzenegger, Frank Zane, and Franco Columbu. 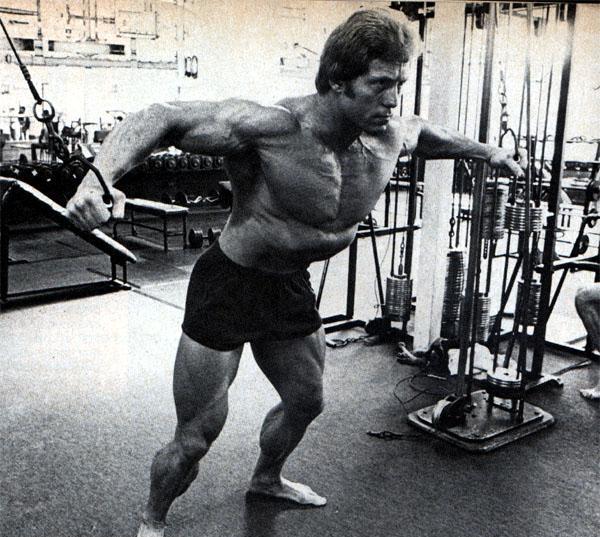 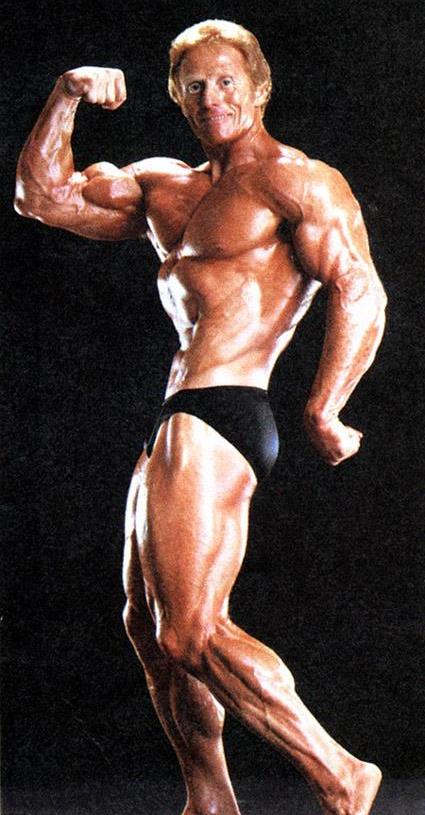 Born on March 20th, 1942, Ken Waller grew up in Jeffersonville, Indiana. His enthusiasm for sports started to show when he enrolled at Western Kentucky University, where he became a part of their undefeated football team.

The team was called the ‘Tangerine Bowl,’ and Ken was one of the finest individuals. Ken achieved so much recognition with his team, the school framed his photograph in the team’s locker room – he became a legend.

After he finished college, Ken went on to serve in the United States Marine Corps, before becoming a high school teacher in Louisville.

From there, he transitioned back to his old roots – playing professional football. This was a stepping stone for his career in bodybuilding.

With his strong, athletic build of 6 feet and 230 pounds, it was only a matter of time before Ken turned to bodybuilding. He was lifting weights in his early football days, but it wasn’t until 1968 when he set his sights on pursuing a career out of bodybuilding.

That year, he took part in his first ever competition – AAU Mr. Olympia, where he finished 4th. Several months later, he competed at the 1968 AAU Mr. America, once again taking home 4th place.

His first victory came the following year, at the 1969 AAU Junior Mr. USA, where he overshadowed the best Junior physiques of the United States. 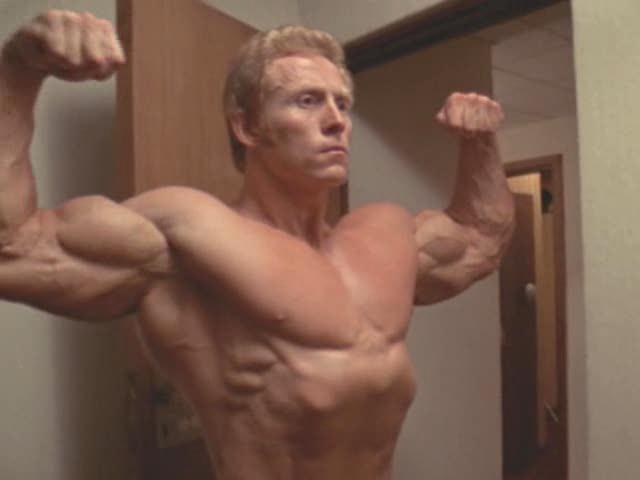 The victory at the AAU Junior Mr. USA enabled Ken to participate in the senior division.

By the end of 1969, he competed in three other competitions – AAU Mr. America, AAU Mr. USA, and AAU Mr. USA Most Muscular, finishing 3rd, 1st, and 1st respectively.

At this point, Ken was confident he could succeed in bodybuilding and become a professional. Soon, he began his preparations for the upcoming competition in 1970 – AAU Mr. World. The victory would see Ken enter the professional circuit, and compete with the best of the best.

Having had four runner-up placings in a row, Ken was hoping he would finally be victorious. The wait was worth it, as Ken took home the trophy in both his category and overall, at the 1970 AAU Mr. World.

Furthermore, the win secured his place among the best bodybuilders in the world, which allowed him to compete in the professional league of the IFBB. 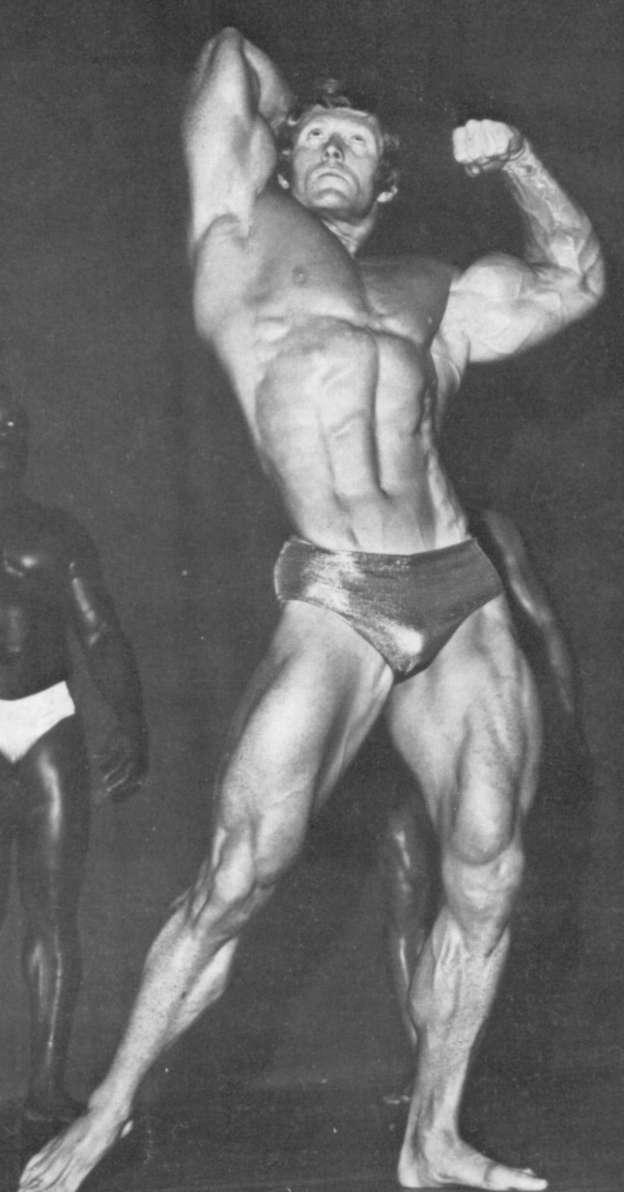 A Decade of Dominance

Throughout 1970s, Ken was able to achieve a staggering 9 victories. It was because of this record that he made a name for himself in the bodybuilding world.

However, there were many other feats that Ken accomplished which made him the legend he is today – the most notable of them being the victory at the 1975 Mr. Universe, when he defeated Roger Walker, Paul Grant, and his compatriot Mike Katz.

Some of the other significant victories were at the 1976 Mr Olympia, 1972 IFBB Mr. World, and the 1973 NABBA World Championships.

The victory at the 1976 Mr. Olympia was the last in Ken’s professional career as a bodybuilder. For the following 5 years, he continued competing at the elite level, earning respectable placings.

Some of the shows he took part in during that period were the 1979 IFBB Night of Champions, where he placed 6th, the 1980 IFBB Grand Prix California, and the 1980 Mr. Olympia.

One year later, he competed at his last show, the 1981 Mr. Olympia, before officially retiring from the sport.

Having been featured in the photo-essay book Pumping Iron, Ken was also a part of the classic 1977 film documentary. In the movie, he played an antagonist role and the main competition of Mike Katz, who was portrayed in a more positive light.

Ken played a cunning and insincere character who tried to disturb Mike Katz’s concentration by taking his lucky T-shirt – it was one of the most infamous scenes in the entire movie.

Because of this act, Ken was often booed by the public, as people didn’t know the whole scene was staged, just to add drama to the movie. In reality, Ken and Mike were good friends.

Nevertheless, Ken’s reputation as the villain preceded him even off-screen, as he mentioned himself in an interview; “I would go to contests and get booed, after that!” 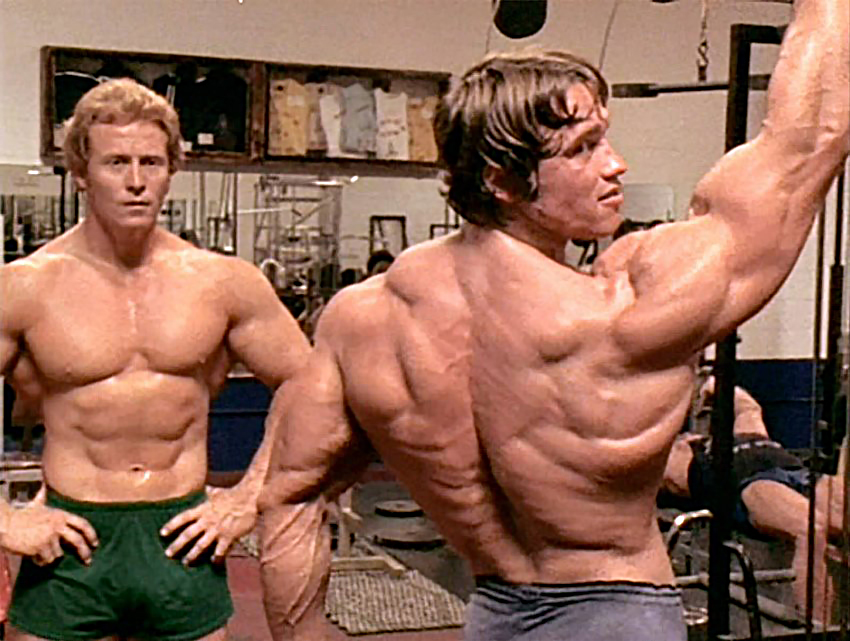 Alongside Pumping Iron, Ken appeared in a movie Stay Hungry, where he played the character Dougie Stewart.

Dougie was the chief rival of bodybuilder Joe Santo, who was portrayed by Arnold Schwarzenegger. Stay Hungry was written by a co-author of Pumping Iron, Chracles Gaines.

Ken also appeared in movies King of the Beach and Kill The Golden Goose. In 1981, he starred in an episode of The Incredible Hulk. 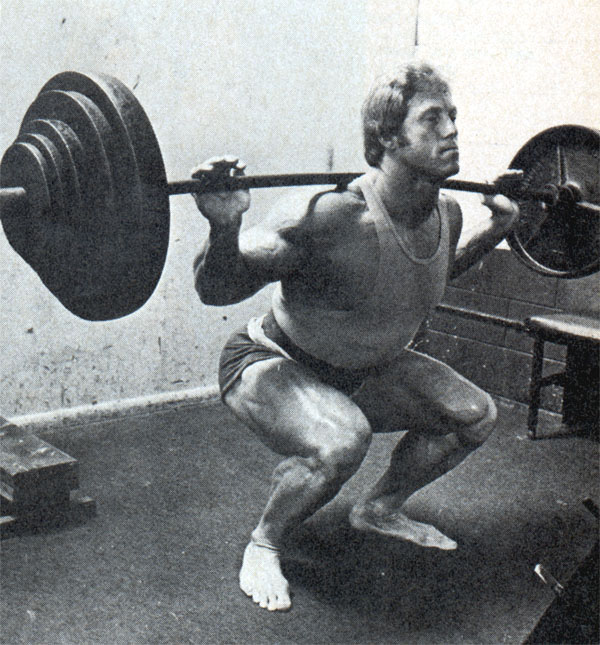 Golden-era bodybuilders were known for their simple, yet “brutal” approach to weightlifting, and Ken was no exception.

This means that compound exercises such as bench press, squats, and t-bar rows were the backbone of every great bodybuilder’s workout, and heavy weight was of the highest priority.

There weren’t a lot of variety when it came to exercises, machines, and equipment in general, so Ken had to use what he had. However, this was a blessing in disguise for him, and other bodybuilders, as it proved to be a great way to build solid muscle mass.

Without cables and other contemporary equipment, Ken found dumbbells to be a great way to isolate the muscle. Some of the exercises he would perform for isolation were side lateral raises, bicep curls, and bent over lateral raises. 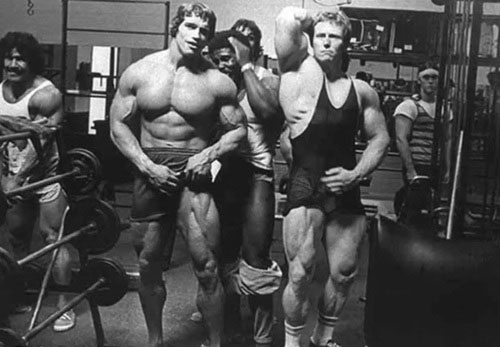 In the 1970’s, supplements were close to ‘non-existent’, which meant bodybuilders such as Ken had to focus on increasing protein consumption through whole food sources, while decreasing carbohydrate intake.

Fat also played an important part of Ken’s diet, as it was used as a primary energy source from time to time. Sometimes he would switch it with carbs, depending if he was competing or in the off-season. 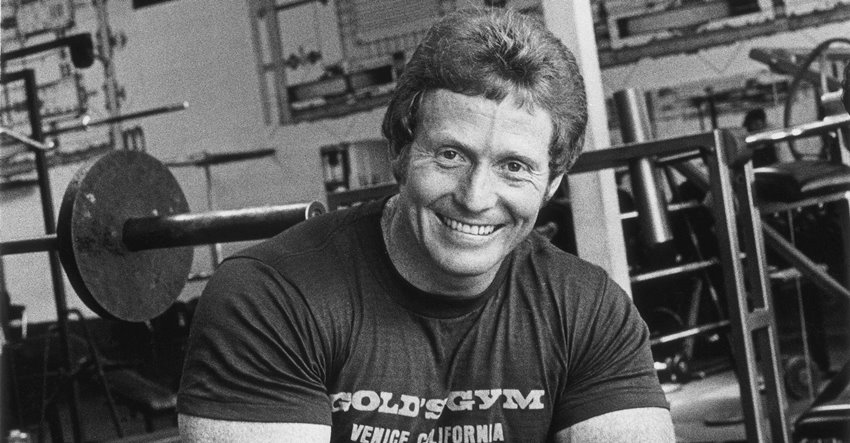 What we can learn from Ken Waller

Ken Waller was a successful bodybuilder who stood beside the greats such as Arnold Schwarzenegger, Mike Katz, and Frank Zane.

Needless to say, with his appearances in Pumping Iron and his success on the stage, especially during the 1970’s, he cemented his place among the greatest bodybuilders that ever graced the Earth.

thats dave draper on the pic…

Thanks Lod, that’s been updated!

Thanks for such a great comment Pete, that’s now been updated.

All the best, Greatest Physiques!

How big were Ken’s arms? What was his upper arm measurements? How can I get a autograph from him? What is golds Gyms phone number in Venice California?

I have been a very fan of Ken Waller since the late 60’s. I still regarded him as one of my favourites.