Justin Martilini is an American fitness model and brand ambassador. He’s achieved a stunning body transformation, going from an underweight teen in 2014 to a global fitness sensation.

When Justin entered the gym for the first time, he only had one goal in his mind – to become bigger and stronger. Not only to get respect from his peers, but also to see how far he could push his limits in the gym.

However, this initial motivation soon grew into something much bigger. Once he started seeing his body grow, Justin became ‘hooked’ on setting new goals and outdoing his previous-best version.

As Justin’s physique improved, so did his success in the fitness industry. Taking part in fitness modeling events and becoming a brand ambassador for well-known fitness brands, he’s since grown into an inspiration for young bodybuilders everywhere. 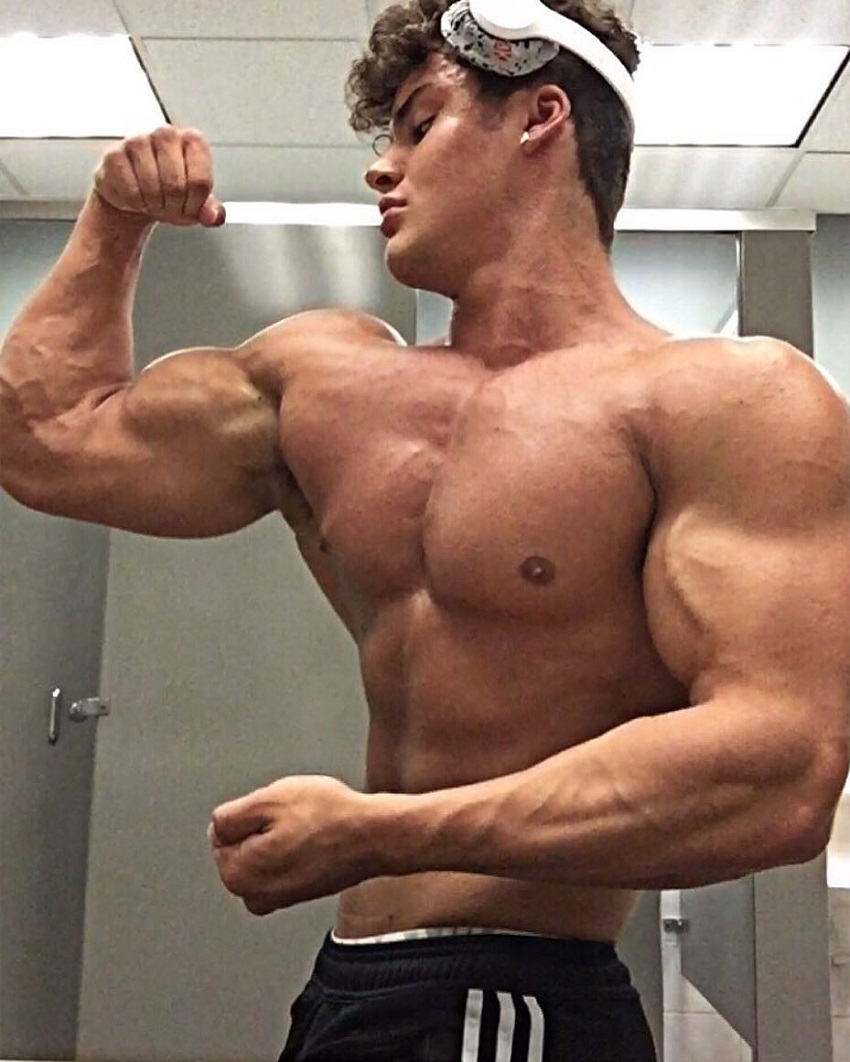 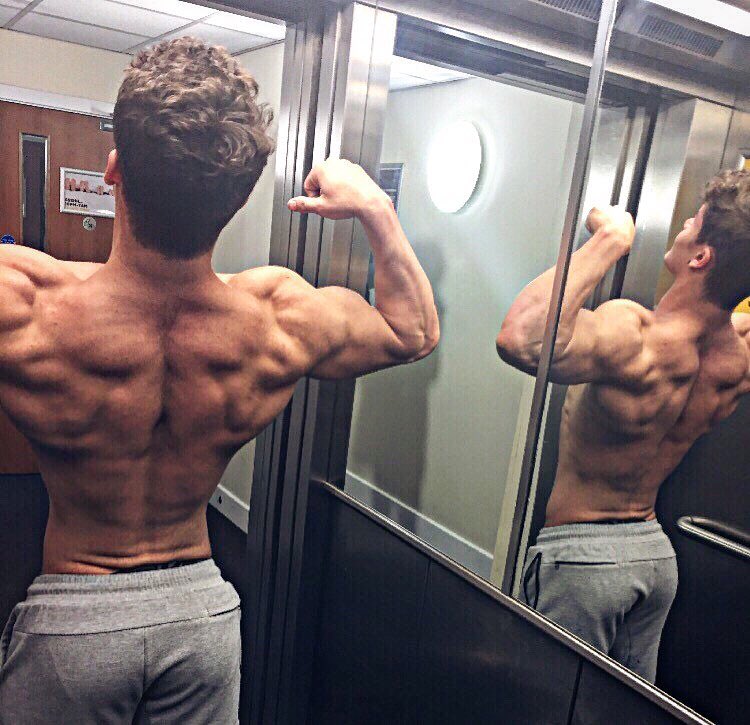 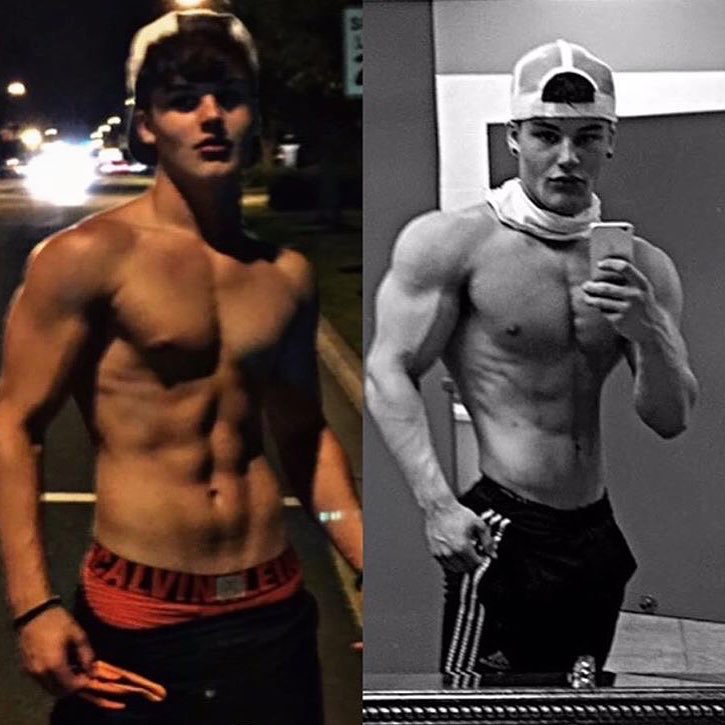 Achieving his dreams was no easy task for Justin. But maintaining what he’s achieved, and the hours he’s devoted to reaching his goals is just as difficult.

It’s not as simple as sitting back after his goals are reached, it takes just as much work to maintain what he’s created.

In terms of Justin’s training itself, he follows a high-volume, heavy-weight approach. He does about 2-4 sets per exercise. His rep range is 8-12 per set.

The heavier Justin trains, the more stress he puts on his muscles – this is what makes them grow. 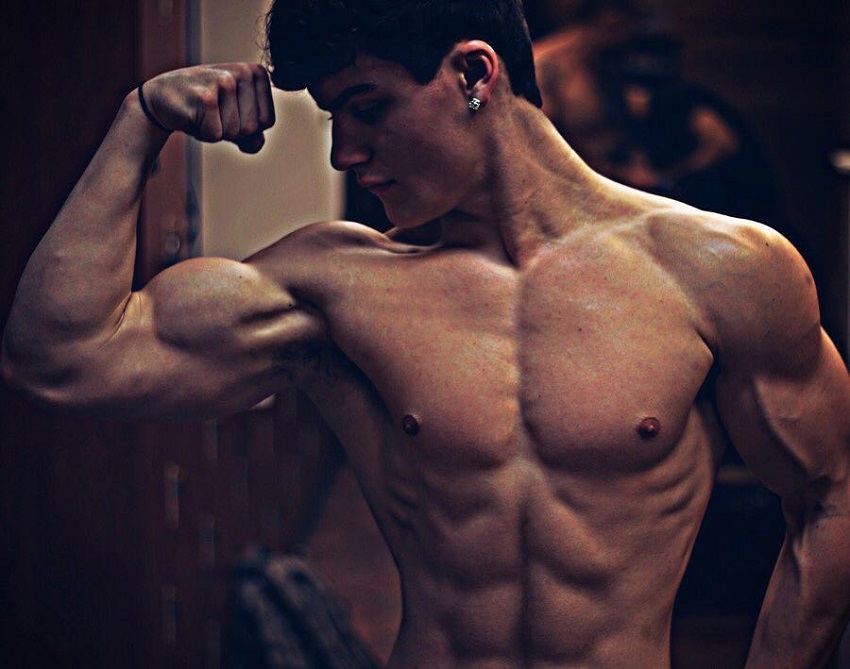 Some athletes like to constantly change their training routines to provoke new responses from their muscles. However, Justin isn’t one of these athletes.

He believes in simplicity over everything else. He’ll only make small changes in his training, but will always stick to basic rules of training. Such as compound exercises and progressive overload.

When it comes to progressive overload, Justin will do it over a period of several months when he ‘bulks.’ As he consumes more calories, he’ll gradually increase the weights each week to make his muscles grow bigger and stronger. 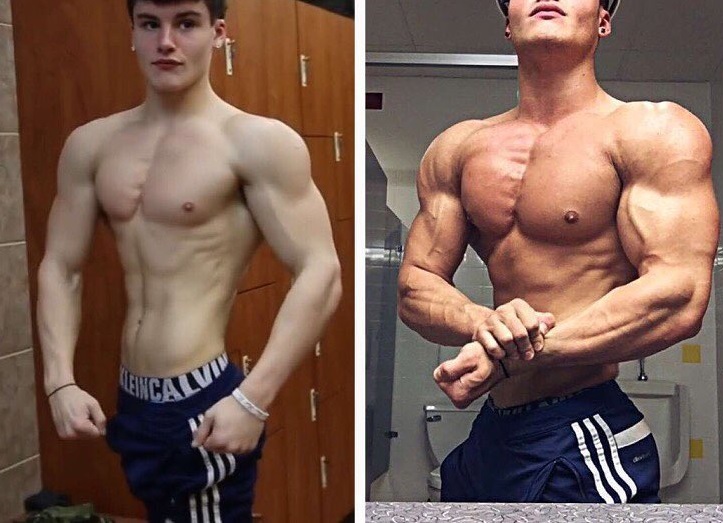 There’s no food that’s ‘off-limits’ in Justin’s diet. While he focuses on eating healthily, he also enjoys a sweet treat or pizza every now and then. This helps him achieve a long-term progress in fitness, without restricting himself too much with his food choice.

Counting calories is key in Justin’s diet. By making smart choices with his carb, protein, and fat intake, Justin is able to leave some room for a ‘cheat meal’ to enjoy. 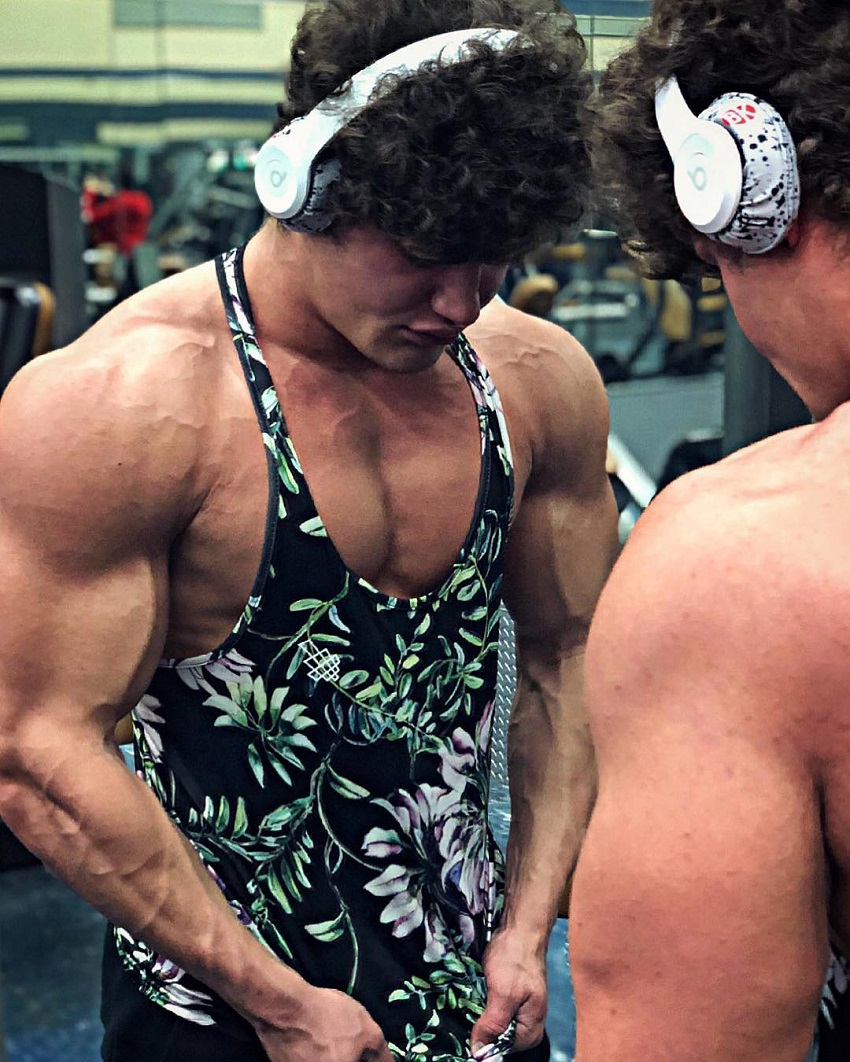 When he wants to lose fat and prevent losing muscle in the process, Justin will make several changes in his diet. First off, he’ll reduce all simple carbs to a minimum. He’ll also avoid cheat meals, as they are usually calorie-dense.

Secondly, Justin will greatly increase his protein intake. This will increase his satiety throughout the day, in addition to preserving his muscles when in a caloric deficit.

Lastly, Justin will eat more fruits, vegetables, and he’ll also drink more water. These are all low-calorie options which keep Justin’s carvings minimized while fueling his body with important nutrients. 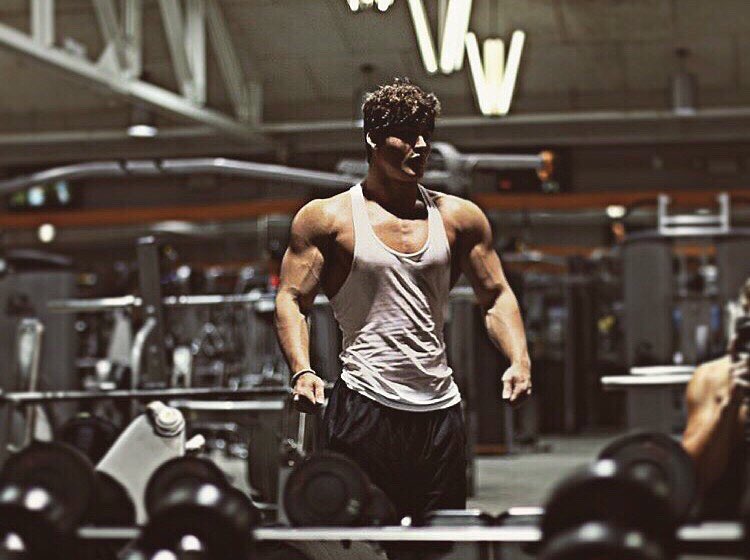 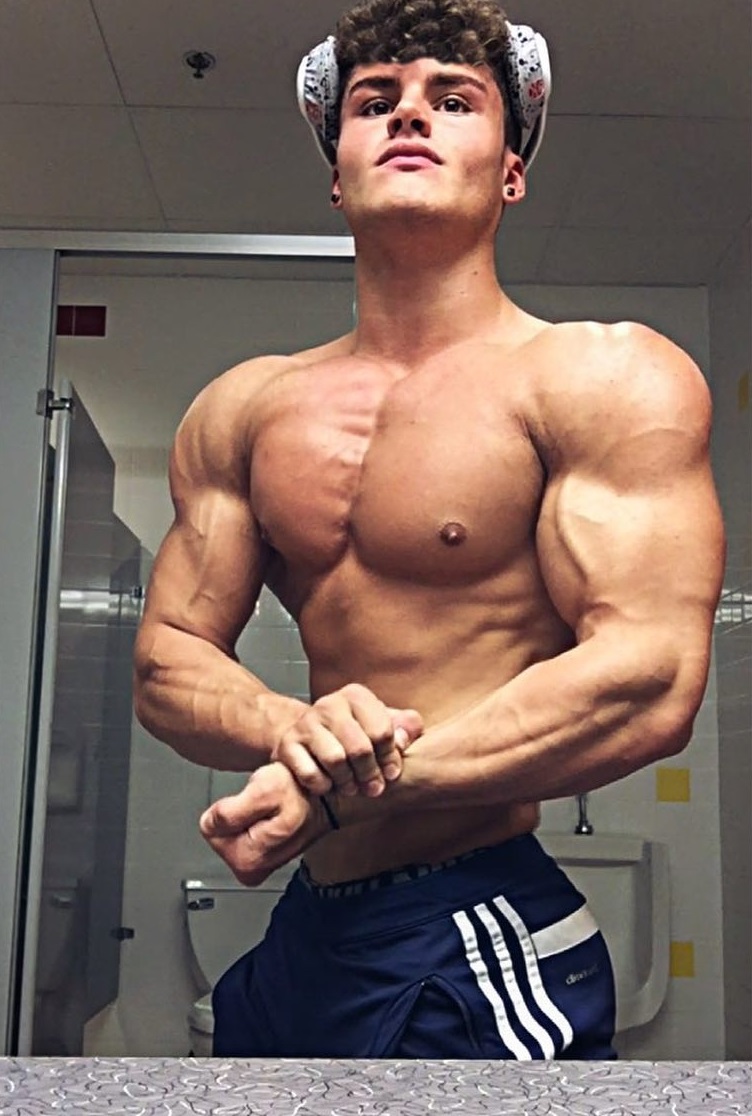 What we can learn from Justin Martilini

Justin Martilini started his fitness journey during his early teens, in 2014. What started as a simple inspiration to become bigger and stronger, grew into a full-time fitness career. It wasn’t a quick or simple process, but Justin stuck to his passion and eventually made his goals a reality.

Something we could learn from Justin, is that reaching the mountain of success requires a certain level of commitment, as well as some sacrifices made. This includes skipping weekends sometimes, in order to get a late-night workout in. Or possibly avoiding unhealthy desserts and replacing them with more healthy food options.

If you can make these sacrifices, and stay consistent on your journey, then there’s nothing that can stop you from getting to where you want to be.

I like his approach to workouts; normally people say to me to constantly switch workout routines to shock my muscles. But I prefer to do as he does: make minimun changes and always go heavy and intense. I like my cheat meals too, so I don´t leave them out unless there is fat to be lost.