Jim Stoppani is a fitness guru, published author, and an entrepreneur from the United States. He has a doctorate in exercise physiology, along with a minor degree in biochemistry.

Growing up, Jim was fascinated with physical exercise, and human anatomy – so much so, that he decided to pursue a career in fitness. After he received his doctorate, Jim began working as a postdoctoral researcher, and later, he started writing books and internet articles on training and nutrition.

His work quickly became recognized by celebrities like Dr. Dre and The Rock, and soon, Jim became a personal coach to these very icons.

Today, Jim is acknowledged as one of the world’s biggest authorities in the field of training, nutrition, and supplements. 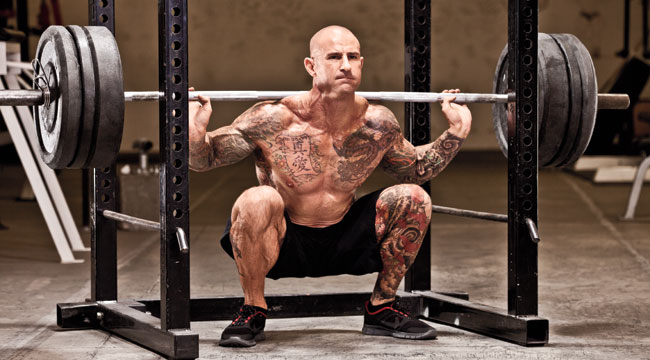 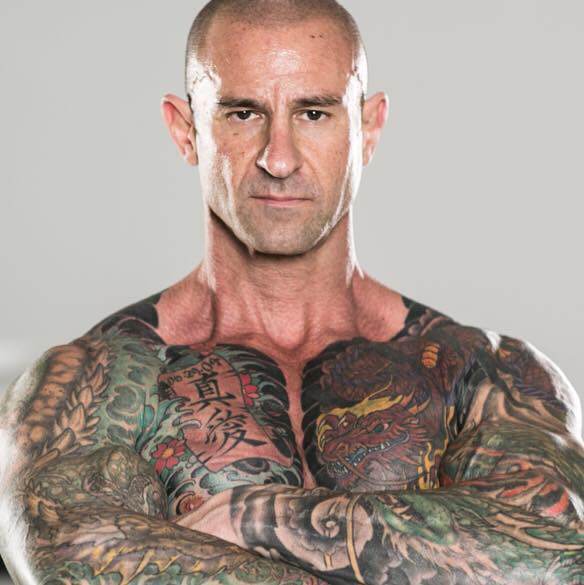 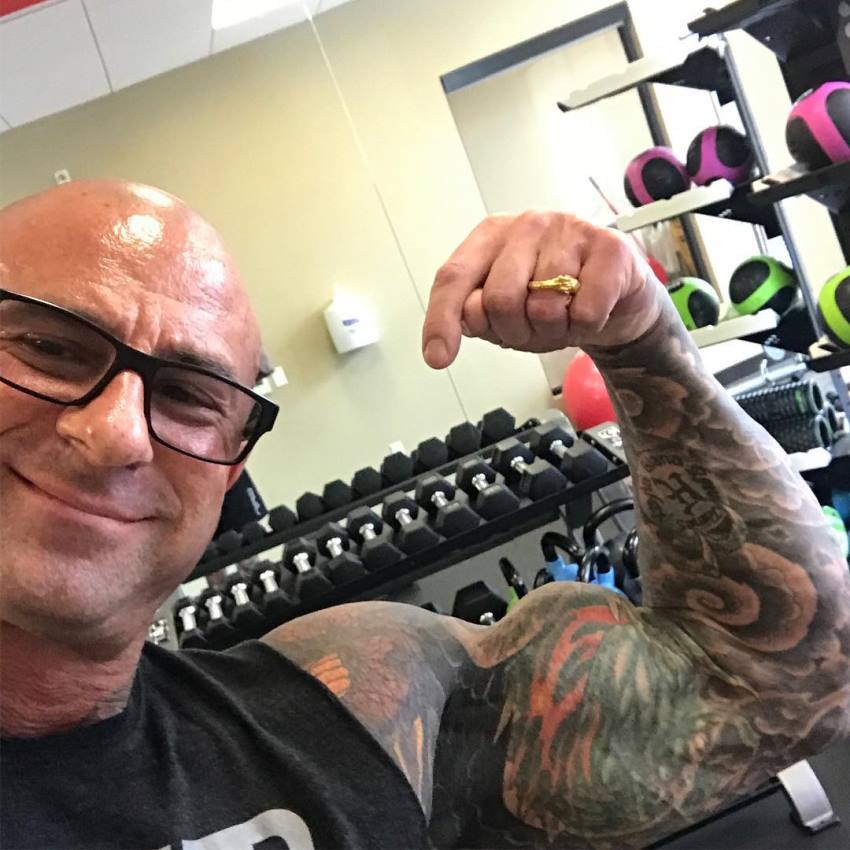 Jim Stoppani was an athletic individual since his early days. He loved to play sports like football, and later, he became interested in the anatomy of the human body.

“Fitness has been my passion since I was 11 years old. I got into weight training because of my father’s influence. He actually built a complete gym in our basement and brought home an issue of fitness magazine for me to read. I was reading articles about different muscle fiber types and the metabolism, and things like that. I thought it was all pretty amazing.”

As a result of his interest, Jim decided to chase a career in fitness. He went on to graduate with a doctorate in exercise physiology, along with a minor degree in biochemistry.

After graduating from college, Jim started working as a postdoctoral research fellow in John B. Pierce Laboratory, where he gained a lot of knowledge on exercise, nutrition, and the human body.

His progress in researching was eventually awarded by the American Physiological Society with the Gatorade Beginning Investigator in Exercise Science prize.

Following his early success, Jim didn’t waste much time – he continued achieving one goal after another, such as writing articles on exercise, health, and nutrition, as well as co-founding a number of fitness companies.

Alongside this, Jim also became a personal coach to some of the most famous celebrities. Like Dr. Dre, Dwayne Johnson (aka. The Rock), Mario Lopez, and LL Cool J. 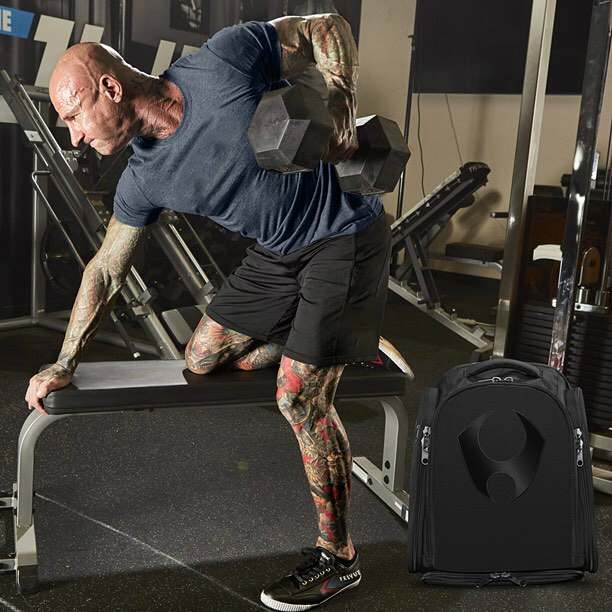 “When Joe Weider asked me to be the senior science editor for a famous fitness magazine, I decided to leave academia and serve a better purpose of bringing real information on training, nutrition, and supplementation to the world. I’m an educator. And that’s really my goal. It’s my responsibility to share the information that I’ve gained over the years in the lab, gym, and kitchen.”

Jim says both fast and slow movements have their place in weight training. For example, if Jim wants to develop his strength, then slow and controlled movements are preferable.

On the other hand, if he wants to increase power output or endurance, he’ll focus on rapid pace movements. As Jim says; “power = force x velocity.“

Best Way to do Cardio for Fat Loss

While Jim believes that every type of cardio can be beneficial for fat loss, his favorite is the fasted HIIT version, done in the morning.

However, Jim knows that not everybody can have two separate training sessions. So he advises doing cardio after a workout. 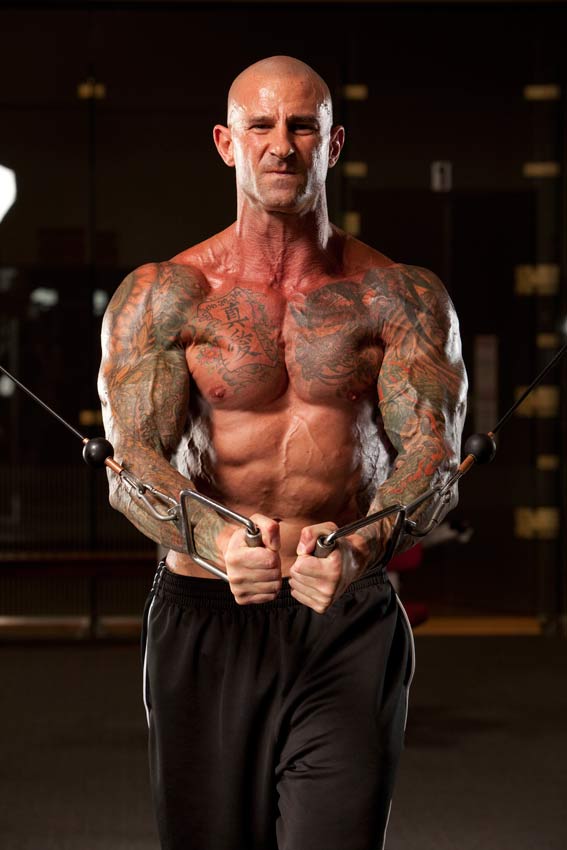 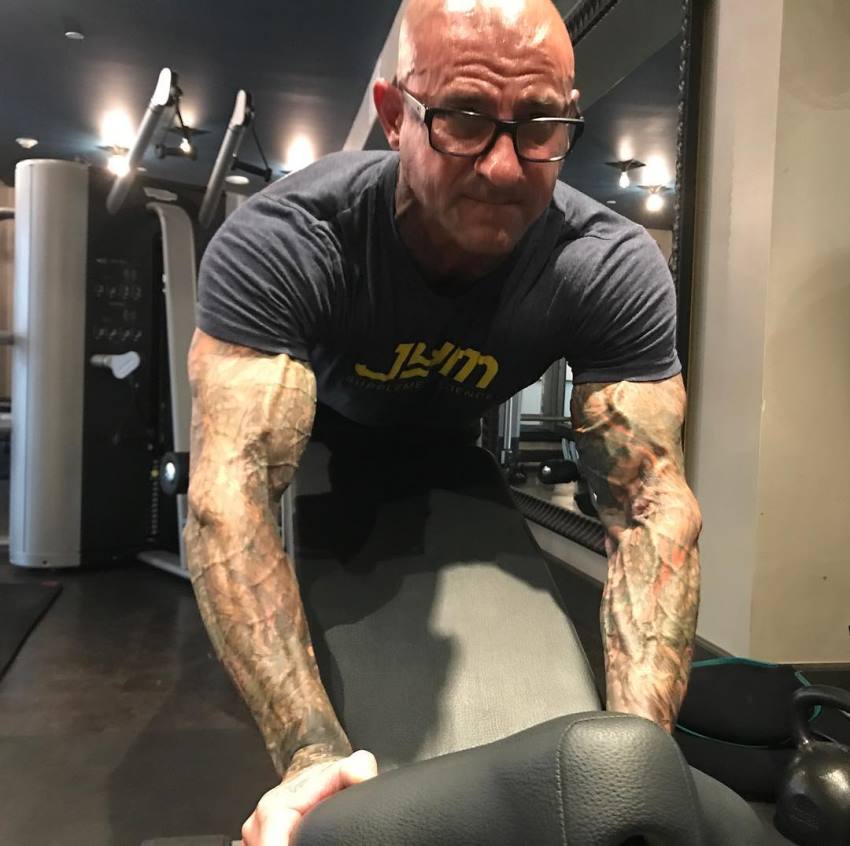 Jim likes to get his daily protein from different food sources. Including lean meats, poultry, fish, eggs, plans, and diary.

As for plants particularly, he eats foods such as soy, nuts, grains, and beans. According to Jim, they all have different amino-acid profiles, and when combined – they give the best results for building muscle. 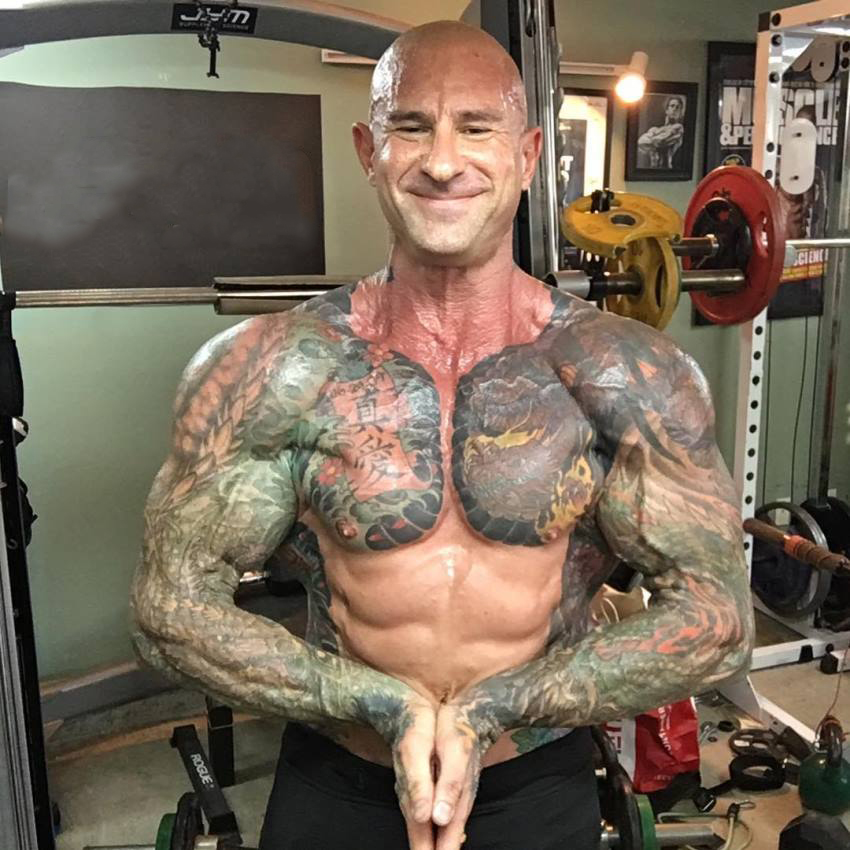 When Jim was a child, he looked up to his father, who introduced him to the fitness lifestyle. Later, he saw fitness icons in magazines, who inspired him to kick-start his career and become an icon himself. 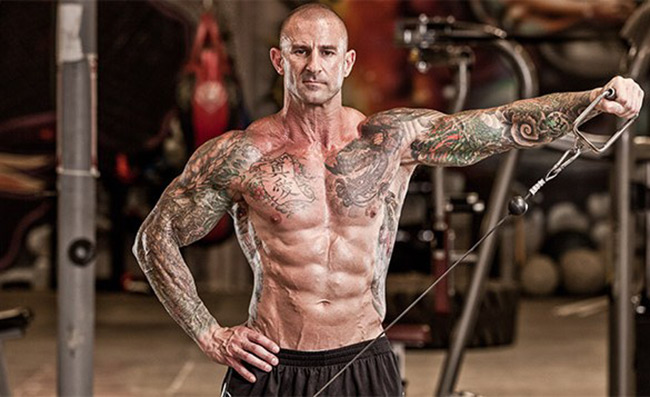 What we can learn from Jim Stoppani

Jim Stoppani’s hard work and a passion for exercise and nutrition are what separated him from the rest; making him one of the most respected veterans in the fitness industry.

If you are looking to make a name for yourself, then looking up to Jim Stoppani might be a good idea.

Following his story, inspirational work ethic, and passion for the science of fitness is something that could help you chase your own goals, and make them into a reality.

Hello . Thank you for I use your instructions and become the world champion wbbf , wff

Hello Jim I started late in life getting the physique I always wanted. Previously I have followed your 5×5 routine. Now I am going start on the 12 week 3 phase high reps to low rep programme. Judging by how far I have come I am looking towards great progress in the next 12 weeks ?

I want to follow ur program n ur program is magic one man say but Sir??????I belong a poor family so I Can’t effort u please u upload ur program as a free pdf humble request to u Sir