Lifting heavy weights wasn’t something Jeremy did from his early age, like a lot of famous competitors. In fact, he was involved in everything but training and nutrition until his early 20s when he enlisted in the US Army and served in Iraq.

During his service in Iraq, he developed a passion for lifting weights. It was a way for him to cut out all the negativity and stress that living in Iraq brought with it. After he came back to The United States, he realized that his new passion became part of him, and decided to take it a step further by competing.

Jeremy is known for his aesthetic body, having an incredible waist to shoulder ratio. As a former veteran of the U.S. Army and an IFBB Men’s Physique Pro, he surely is one of the best in the sport but also an inspiration for people everywhere, and this is his story: 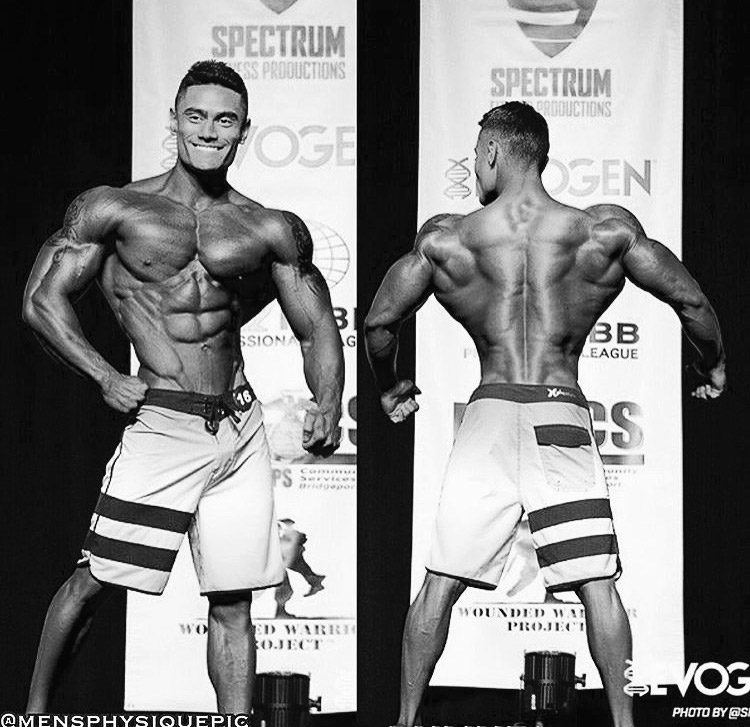 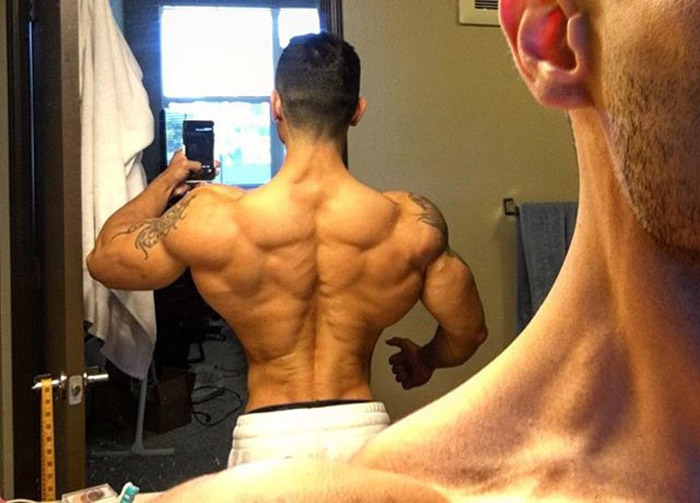 “The time I served in the army was a defining moment for me, and it set the basis of discipline and fitness, which has allowed me to continue doing what I do”.

Jeremy has been competing in many bodybuilding shows around the world, which eventually got him a status of IFBB Pro. In 2016, he stepped on stage in Men’s Physique Mr. Olympia for the first time and placed 3rd. He also has a status of The U.S. Army veteran, which he got after serving the country in Iraq. 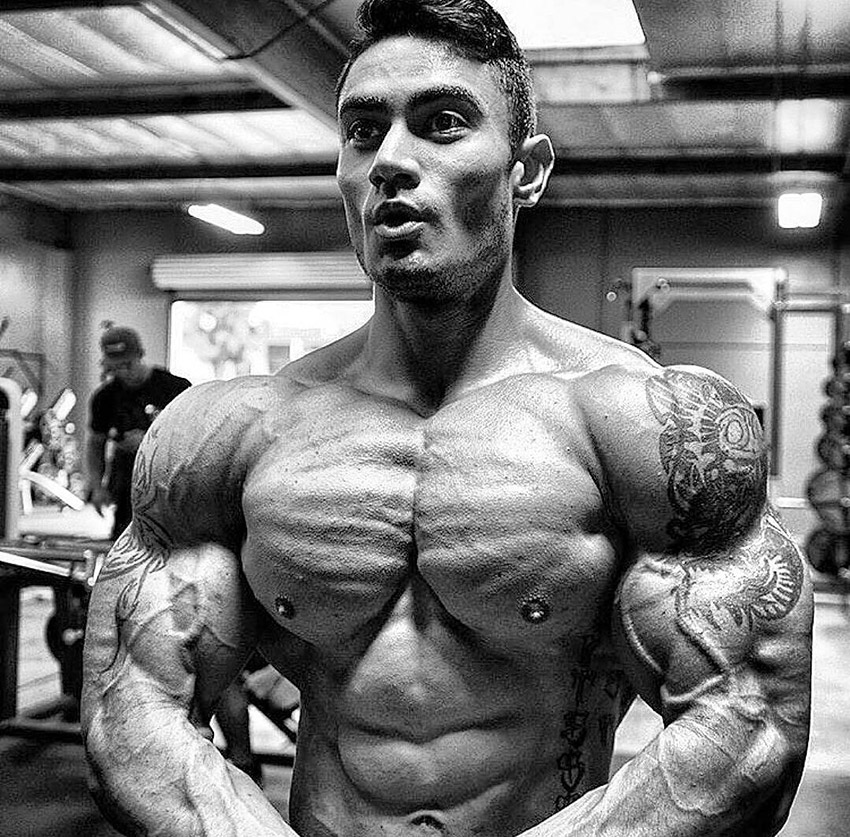 Born in Fort Lewis, Washington in 1989, but resides in San Diego, California. Jeremy is an IFBB Men’s physique competitor with a Pro Card in bodybuilding.

From an early age, Jeremy was a patriot like his father and grandfather. Because of his love for America, he decided to join The U.S. Army and serve as a soldier in Iraq.

He was not interested in bodybuilding until he served in Iraq and discovered that working out became his passion.

Day by day, he would train there, exhaust himself to relieve the stress of a being in a worn torn country and serving in hostile situations. He later discovered that exercise was something he couldn’t live without.

After returning home from Iraq, Jeremy started to focus more on training and dieting for bodybuilding. His body started to change dramatically through years of dedication and hard work.

This is when he decided to compete in local shows, and then in 2016 he competed in the 2016 Men’s Physique Mr. Olympia where he took home 3rd place.

He admitted that it was very hard to continue during the time of his competition, mostly because of the mental struggle and fatigue that comes with constant competing and dieting, but the discipline and courage he cultivated over the years in Iraq really helped him stay on track and get that bronze spot in his first ever Mr. Olympia. 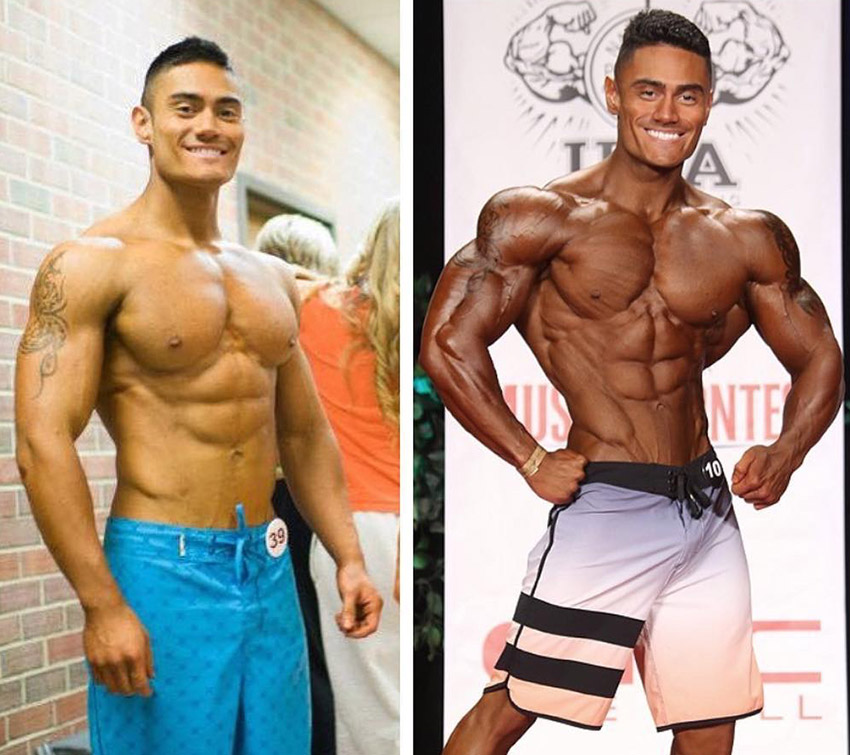 Jeremy before and after. 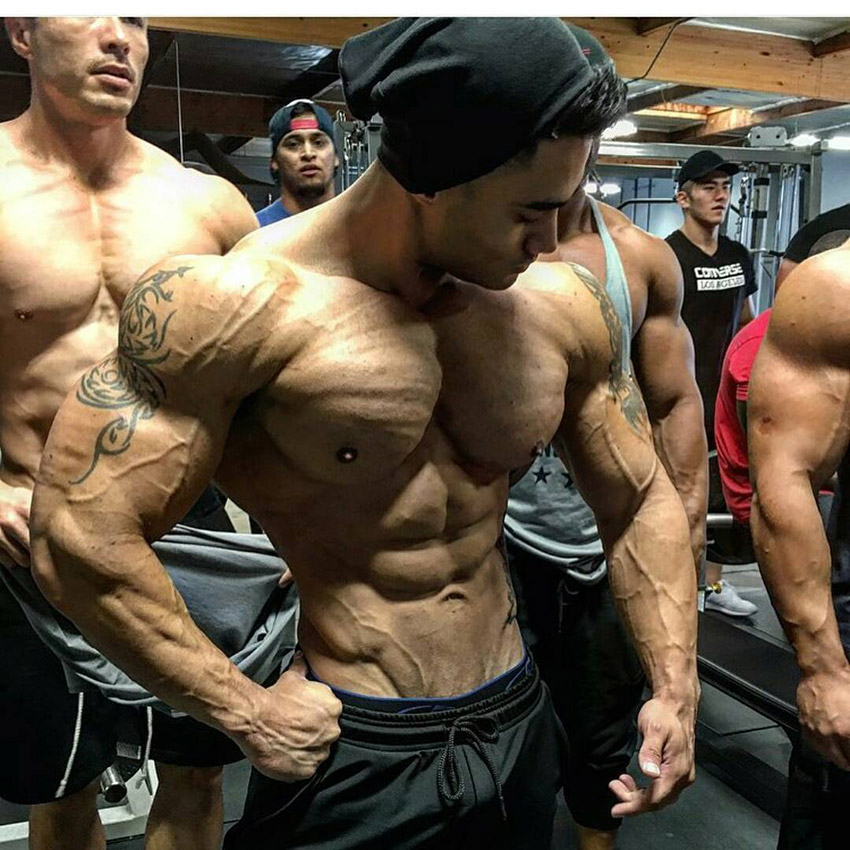 “My motivation comes from a continuous desire to better myself. There’s no settling for me because I believe there’s always something that can be improved upon. I also find motivation from those around me, my family, friends, and all of my supporters”.

Jeremy likes to alter his training regimen often. However, one thing almost always stays the same; his calves routine. He makes sure that his calves are trained at least 3 times a week, as he feels that they are the body part of his that have the most room for improvement.

Even though he likes to train this particular body part often, Jeremy also likes to stress the importance of recovery. He says by giving the body enough time to rest and heal is the key in bodybuilding. According to Jeremy, this may be more important than training itself.

One of Jeremy’s main assets is his small waist. He’s managed to build an incredibly strong core, and according to Jeremy, his secret for strong abdominals is trying to lift as much weight as possible with his favorite exercise – the EZ-Bar pulldown.

By using a strict movement all the way, he says his abs, “are burning afterward”. This is Jeremy’s secret to building a strong core.

“Going by the feel” is the motto for his workouts. Jeremy is a fan of switching things up constantly so he can shock the body and keep it guessing. He likes to train his back and biceps, as well as chest and triceps in supersets, as he feels that it’s the best way to tear his muscle fibers and develop a huge upper body.

This is what his usual weekly routine looks like: 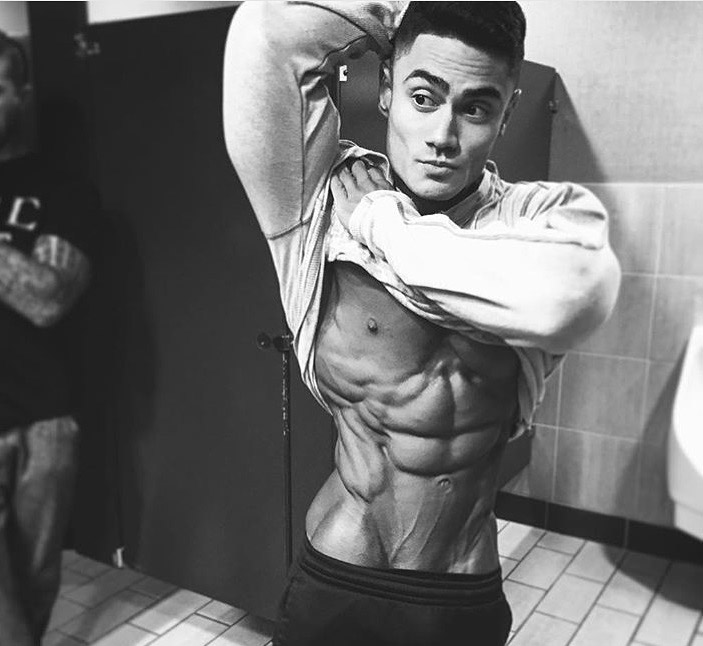 “Posing is meant to hide your flaws and highlight your best features. No need to overdo it just because you feel like you don’t have enough of a routine“

Jeremy likes to eat healthily, six times a day, but occasionally allows himself a cheat meal, as he feels it’s necessary for both the body and the mind to “reset” once in a while. His favorite cheat meal is pizza.

Jeremy isn’t a fan of using many different supplements, as he believes that it takes a toll on the body over time, so he sticks to the basics; protein and pre workout being the foundation of his supplementation.

However, he does use some supplements such as; 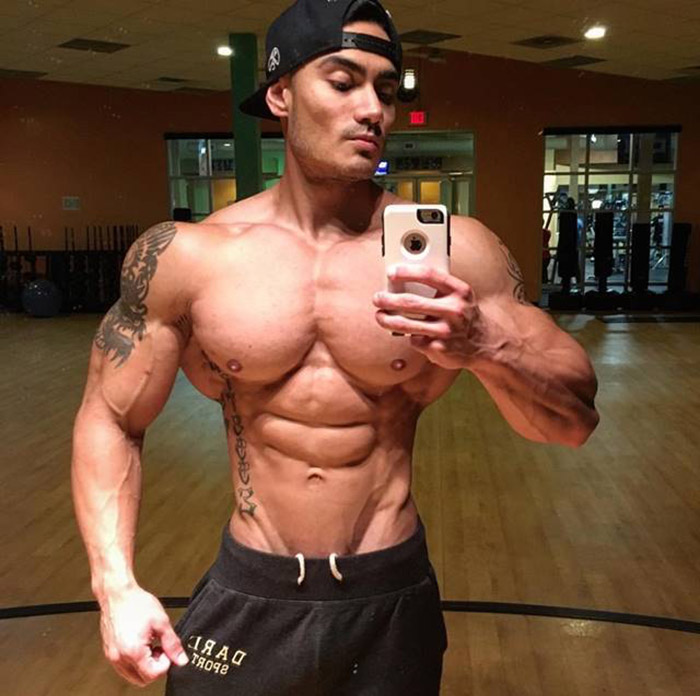 Jeremy’s main idol is Arnold Schwarzenegger. He feels that he can relate to Arnold the most because both of them had to go through many similar struggles, such as the military and other challenges that made them tougher and more disciplined afterward. 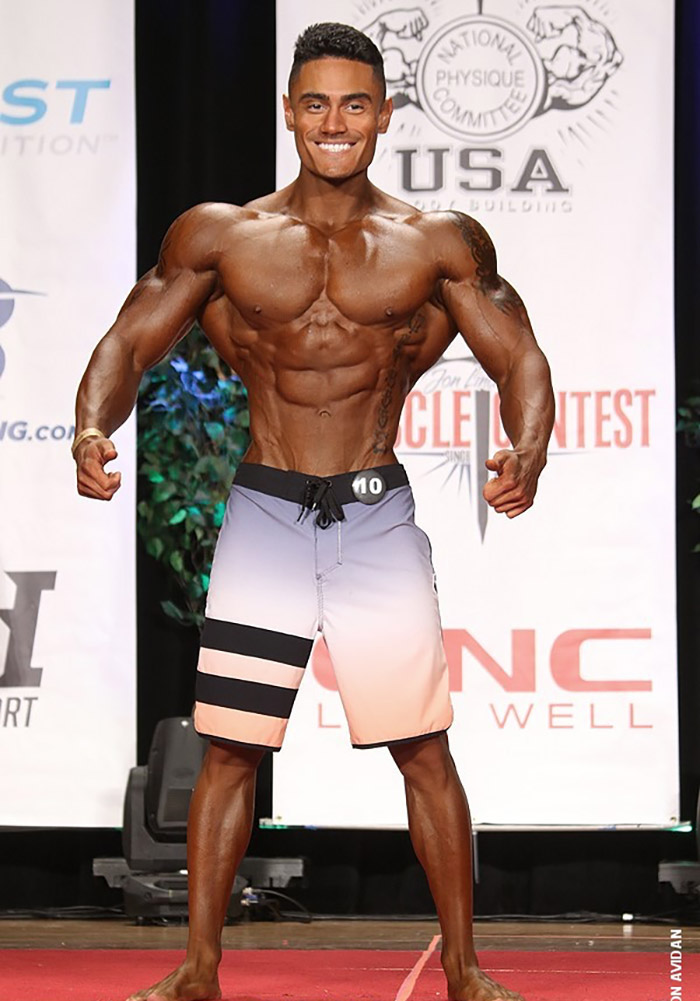 What we can learn from Jeremy Potvin

If there is one thing we can learn from Jeremy, it’s perseverance. Not giving up when it’s hard and staying true to your goals is the main part of his philosophy on life.

He’s also a firm believer that we are all designers of our own destiny, and if we truly want something, we will do whatever it takes to reach that goal, whatever it may be.

Jeremy was a soldier in Iraq, not knowing what may have happened from one day to the next, yet he still found a way to bring light to his life by working out.

Find a passion, and never stop working on turning that passion into your lifestyle, just like Jeremy. By following the same principles, you too can achieve your own greatness.

It is good work really motivates me! But if you killed any innocent person it is time to seek forgiveness!