Born and raised in the San Francisco Bay Area of California, Jeff begun weight training purely for the love of the gym. It wasn’t until his friend in college suggested he should start taking it seriously, and enter competitions that Jeff really started to progress.

Jeff smashed the competition out of the water in his very first show, this led him to take part in more competition for a number of years placing in the top 3 in most of his shows. This cemented him in history as one of the best bodybuilders of his generation.

He continues to train and show the world what can be achieved with dedication and precision dieting in the sport of bodybuilding. 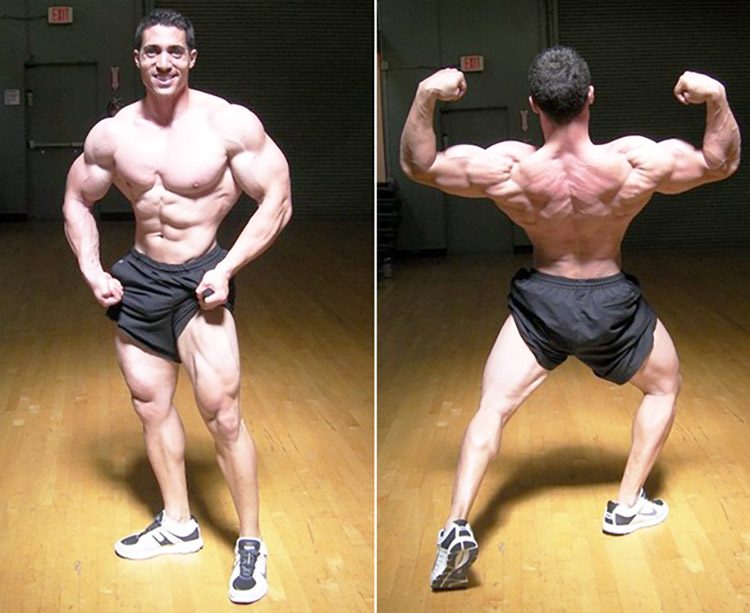 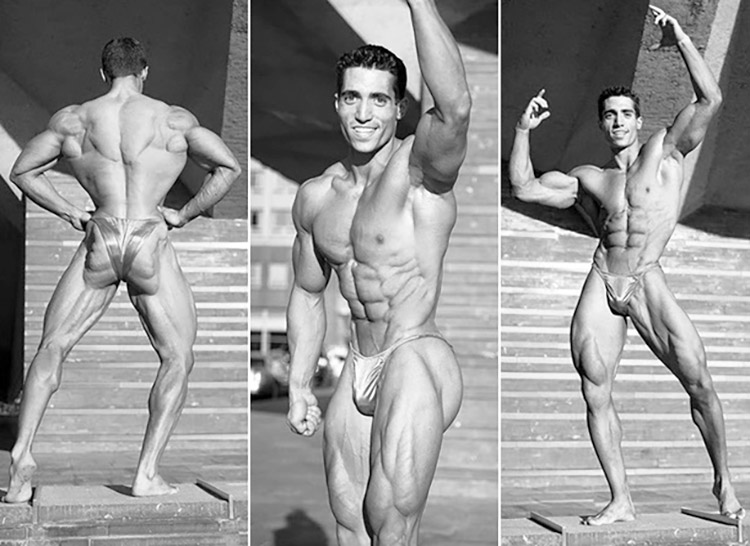 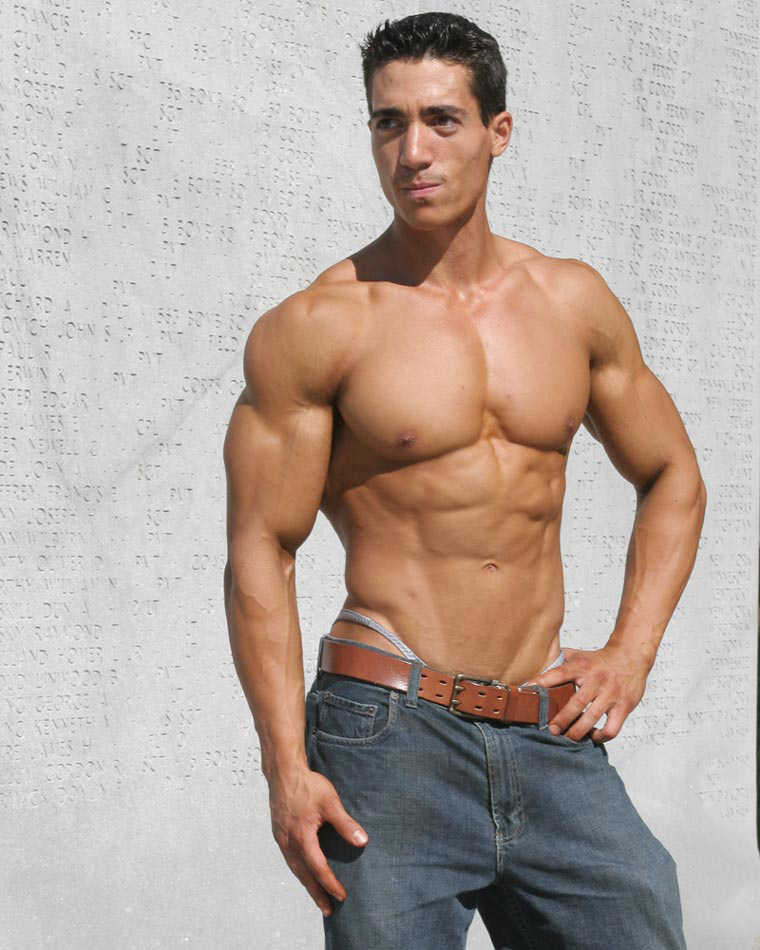 Jeff began lifting weights when he was 17 years old. He suffered a compound fracture on his wrist and used weight training to rehabilitate his weaker muscles. Needless to say, Jeff healed 100% and continued to workout as he found a new passion in weight training.

His motivation, in the beginning, was never to look better, or for any other specific fitness reason, he did it because he loved going to the gym.

Around the age of 21, three and a half years later while attending college, he met a friend Joe Rogers, who at the time, was getting ready for a local bodybuilding show called The Chico Show. Joe was the one who suggested to Jeff he should compete in the very same show.

Something unexpected happened, Jeff prepared for two weeks prior to the competition, stepped on stage and took home 1st place. To his and his friend’s surprise, Jeff had won the competition.

“I had always thought that one day I’d like to try doing a bodybuilding show, so I dieted for about 2.5 weeks for the show and to my surprise won the overall.”

Since his very first show, Jeff’s competed in a number of other competitions, such as the NCP Contra Costa and the Team Universe. One of his biggest achievement is when he won the middleweight class at the 2008 Team Universe (a drug tested show).

He’s also competed in the 2009 Team Universe again, where he took 2nd place in the middleweight category.

Jeff is now a fully sponsored athlete and he contributes his success to his natural bodybuilding lifestyle. He says most people don’t reach their genetic potential through lack of progress and consistency. Jeff says, “I think most people do not get close to their natural potential because they either aren’t consistent enough over a very long period of time.”

I began personal training and online fitness coaching in 2006.  I have helped both, competitors prepare for bodybuilding shows, and non-competitors achieve their physique goals. 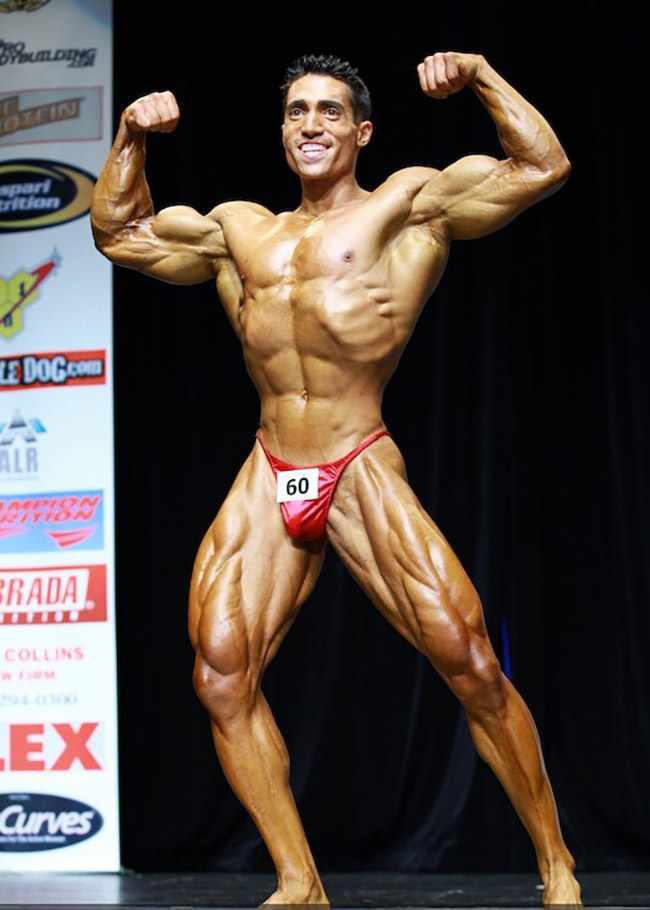 When Jeff first started, one of the main workouts he would use was the Max-OT routine. This would consist of using heavy weights and low reps between 4-6 reps performing 6-9 sets for each muscle group.

After a few years of training, the heavy weights and low reps that came with this type of training started to create wear and tear on his joints. He tried to carry on and push through the aches and pains but, he was forced to try something different.

This is when Jeff switched to high volume work using lighter weights. Although this did work for a period of time, jeff has created a mixture of using heavy weights and lighter weight throughout his program.

“I try to focus on getting a better “feel” on the reps, slowing down the negative, increasing the volume/reps.”

Trying a different mixture of training styles and other techniques with lots of variety in his routines, he’s managed to find the right balance that’s worked for him. 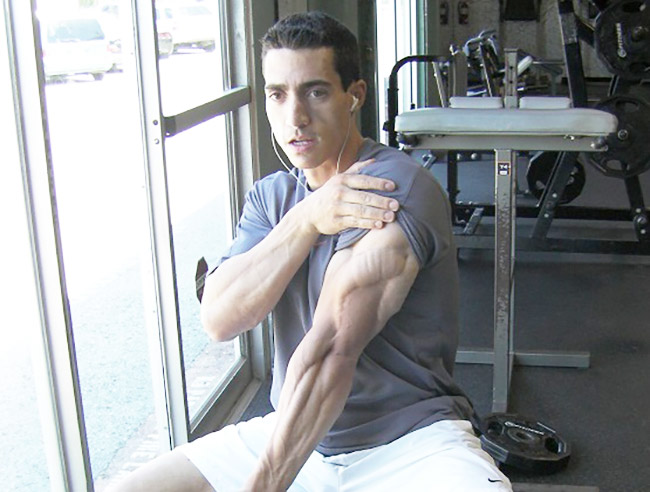 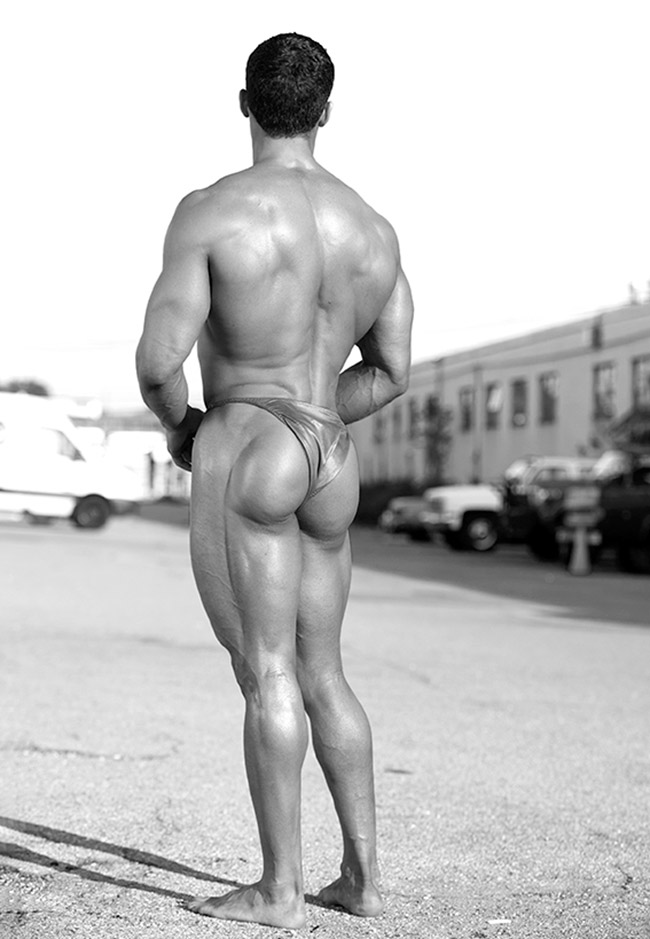 His off-season diet will vary compared to his contest prep. He will consume a lot more calories and a wider variety of foods in the off-season. When he’s getting ready for a contest, he likes to keep things very simple and eat the same foods to minimize any errors. 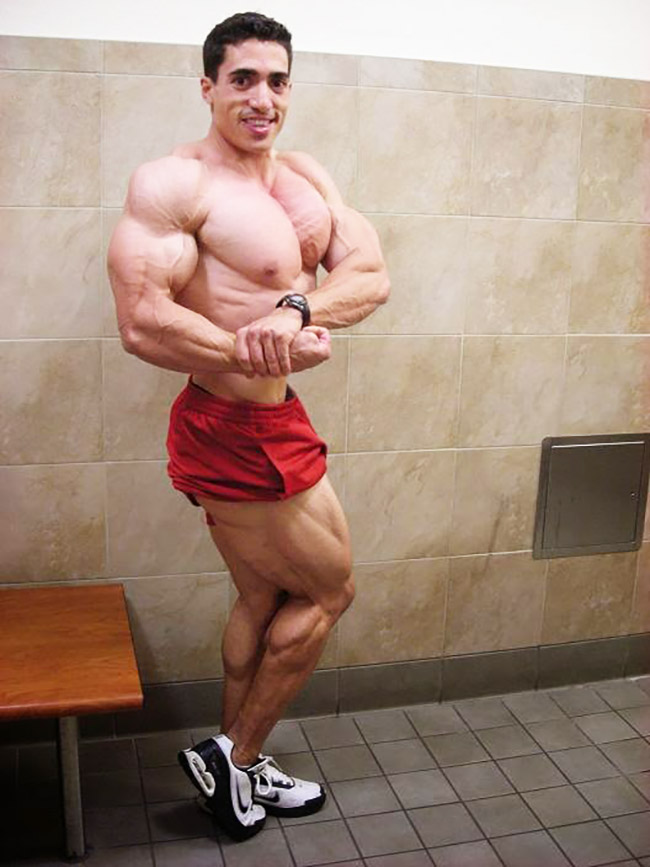 “I enjoy training, eating well, and striving to make improvements in the gym and to my physique, so my motivation comes from enjoying what I do.”

Jeff’s influences come from his dedication to training, eating, and dieting. Seeing his results and living the lifestyle are all things that push him to move forward. 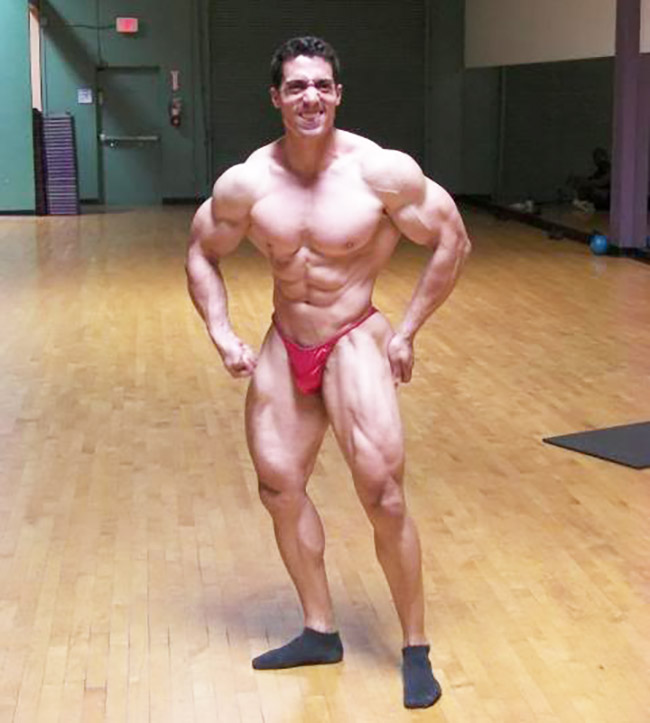 What we can learn from Jeff Rodriguez

If we can learn anything from Jeff, it’s that hard work and patience pays off in the long run. He pays close attention to his diet and training program and continues to impress people with his awesome physique that’s taken tears to develop.

By having the same vision as Jeff by taking one step at a time, you too can make your goals into a reality.

Well I Think that thing is very cool and i liked.