James Alexander Ellis is a UK Professional Bodybuilder who started weight training when he was 18 years old to improve his “pear-shaped” body.

He started working out every morning, and it wasn’t long until his body started to look athletic with a healthy v-taper.

Taking a break from weight training to focus on University, James left the weights room behind. However, it wasn’t until he became unhappy after University in his new job as an architect that James went back into the gym.

After only two years of training, James stepped on stage and won his first competition. From there, he went on to win his Pro card with the WBFF. Needless to say, James worked hard and has now become a world-class athlete and personal trainer. 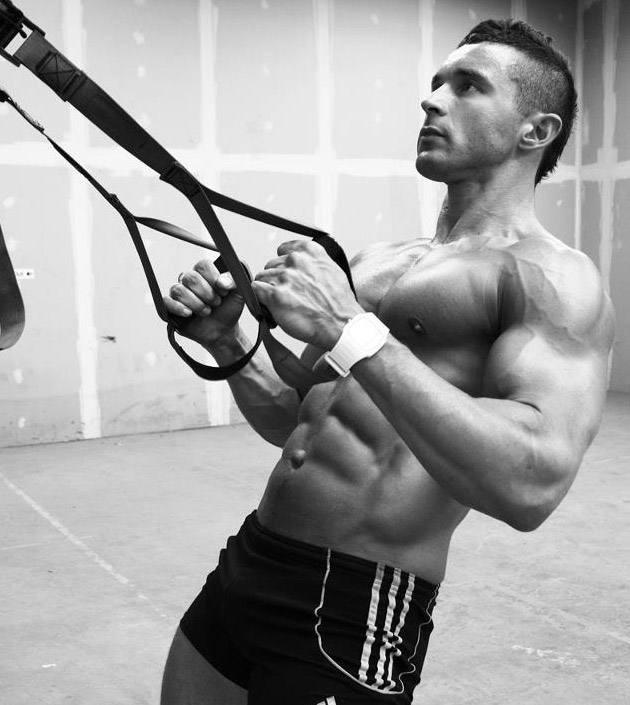 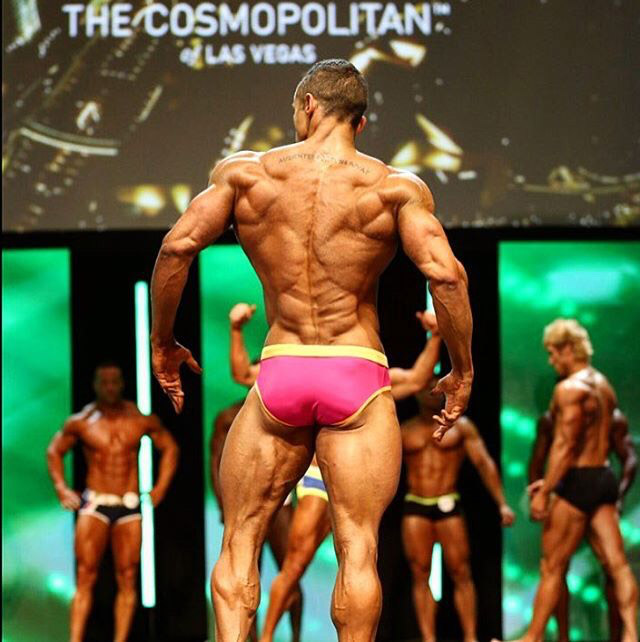 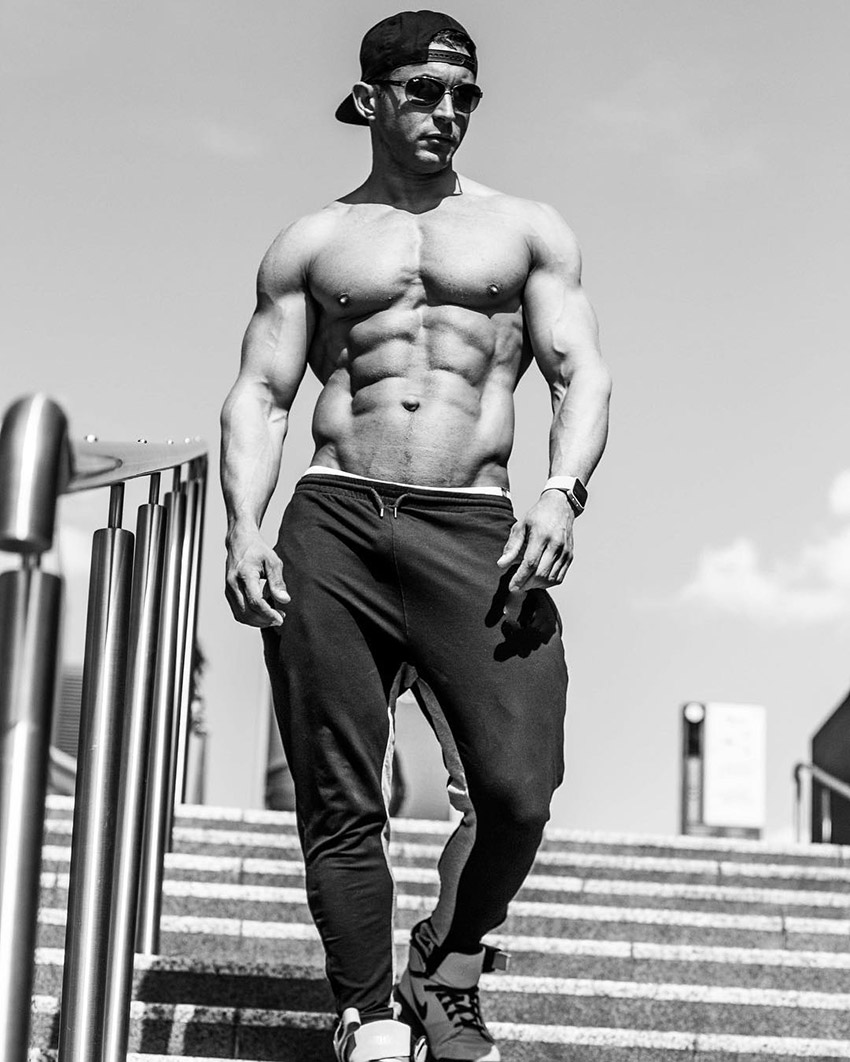 “Document your progress over time, with photos and journals – This has been invaluable to me the last few years”

Born in London, in 1978, James Alexander-Ellis first started training and experimenting with weight lifting at the age of 18. As James said, “I made some of my fastest gains – even with a very limited selection of weights at home.”

One of the reasons the motivated James was his weight issue. He said he felt uncomfortable when he was a teenager with his shirt off.

This is when James decided to start training and change the shape of his body. In a matter of no time, James saw a v-taper and dropped a few pounds without paying attention to his diet too much.

James continued training on and off until the age of 22 until he took three years off to focus on studying at Universty. But it was by the time he hit 25 that James started to get serious. He would train first thing in the morning before his office job and decided to hire a personal trainer.

“I’ve been steadily improving since then, but I’d say that year was a crucial turning point for me – training properly, and training early.”

Since James started his fitness journey, he’s won two high-profile international titles and been awarded the WBFF Pro card where he placed 2nd as the Male Muscel Model in Las Vegas.

In 2012, he was also awarded “The Body of 2012” on a popular YouTube channel. This has been a humbling experience for James as only a few year prior to this, he was only a beginner.

“That sort of recognition and status means a lot to me and drives me forward every day to achieve more and more… I now get messages from people all over the world telling me that I inspire them – this is immensely rewarding.”

Since hs first competitions, James has appeared numerous WBFF shows placing in the top 10 or higher each year. It’s clear to see James found his passion with bodybuilding.

James says that making the switch from his office job as an Architect to Personal Trainer & Strength Coach has been the best decision he’s made in his career.

“I reached a major crossroads in my life and I made a big choice to leave the office lifestyle behind and pursue my lifelong passion for iron.” 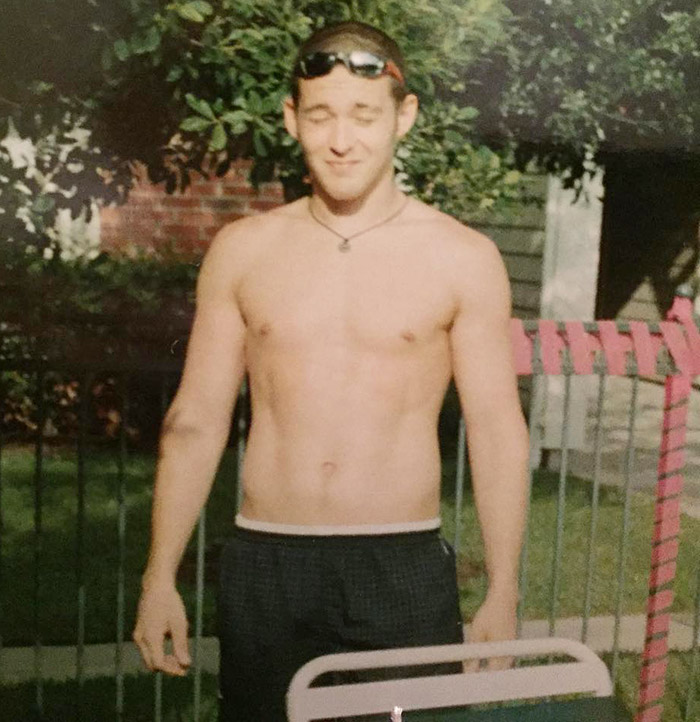 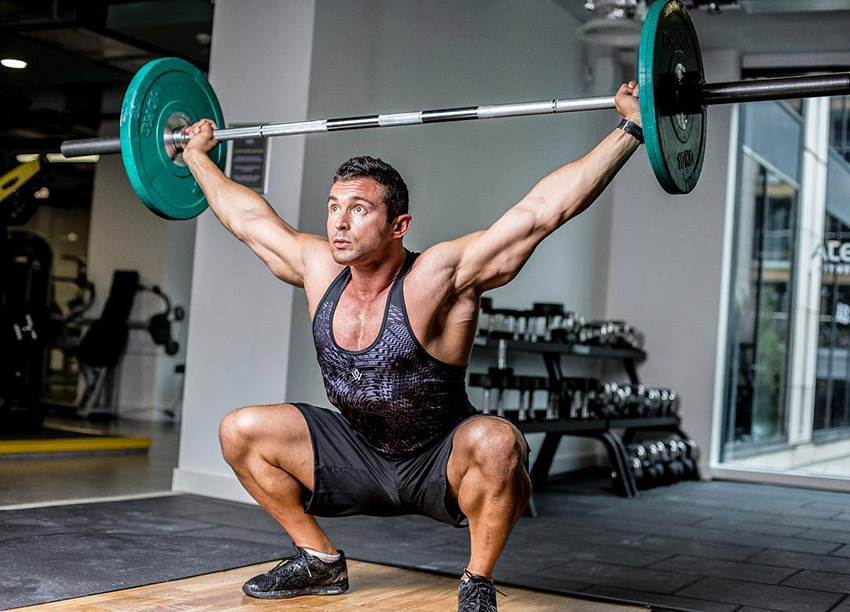 In the offseason, James will only do HIIT in intervals on the treadmill or the rowing machine. These sessions will have bouts of 15-30 seconds high intensity, and 30-60 seconds low intensity for around 15 minutes.

However, when James needs to get ready for a contest, he’ll use a combination of interval training and steady state cardio at a low intensity.

“The intervals ramp up catecholamine production, which in turn mobiles fat stores to be burnt.”

James will follow a Poliquin training system, and for the majority of his training, he’ll use German Body Comp for his cutting phase, and then add in German Volume Training for hypertrophy in the build up to his bulking phase.

In the offseason muscle building phase, James will focus on German Volume Training, including an Upper lower split 5 days a week. 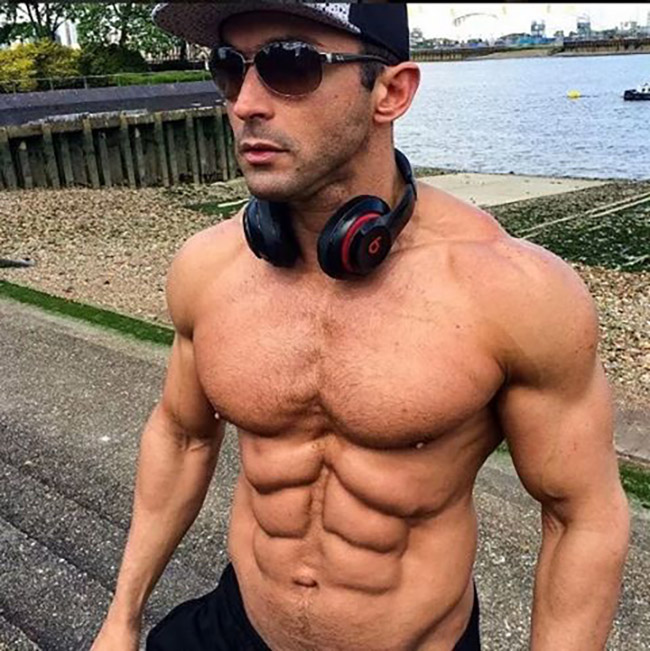 James will generally follow a Ketogenic diet with timed re-feeds throughout the week. He will take on high GI carbs post workout with his protein shake to spike insulin, then after 3-5 days, he’ll take a day off to re-feed on starches and fruits.

As he draws closer to his competition, he will reduce his fat even further and slightly up his carb intake. He can do that at this stage as he will be leaner and will be able to tolerate more carbs due to increased insulin sensitivity. 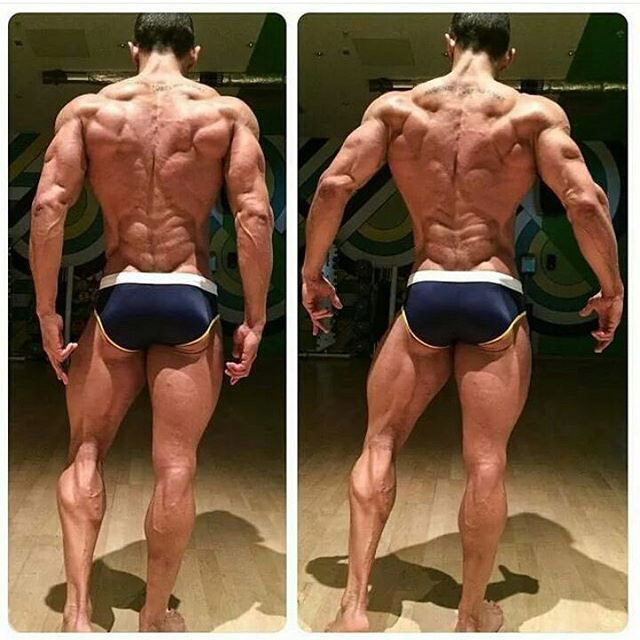 His favorite bodybuilders of all time – Flex Wheeler. In Jame’s opinion, he had the perfect physique for a bodybuilder.

“Still a little massive for my personal tastes, but oh did he ever manage to keep it aesthetic – never seen anyone match his small joints, huge muscles, and round delts.”

For the WBFF physique competitors, James says Sean Harley, James Ellis, Ryan John-Baptist, Rob Riches, Micah LaCerte are all among the people he respects the most. 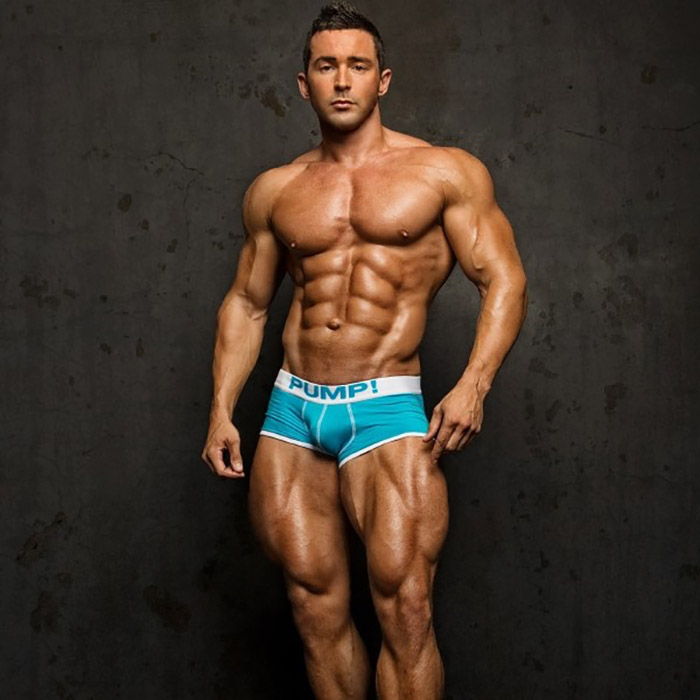 What we can learn from James Alexander-Ellis

James started weight training like most people around the age of 18 to improve his physique and his confidence.

However, it wasn’t until he left University that James could focus full time on his dream of becoming a professional bodybuilder. James is now a world renowned athlete and personal trainer.

If we can learn anything from James it to follow your dreams, makes plans, and work hard. With the same drive and ambitious nature as James, you too can achieve greatness.