Jamar Pusch is a competitive bodybuilder who soared to fame after reaching success on bodybuilding stages across Europe. Jamar is originally from Germany, where his passion for the ‘iron sport’ was born.

After he started training in 2012, Jamar quickly fell in love with getting into shape and growing his muscles. Motivated by other bodybuilders and fitness models, he went on to sculpt an impressive physique of his own through several years of training.

One milestone led to the next, as Jamar eventually decided to pursue competitive bodybuilding. With his arms and shoulders as his strong points, he proved to be a formidable competitor on the stage.

Jamar now competes in world-renowned bodybuilding shows, including Musclemania where he’d first made a name for himself. There’s much more to come from Jamar Pusch, who doesn’t seem to be slowing down anytime soon. 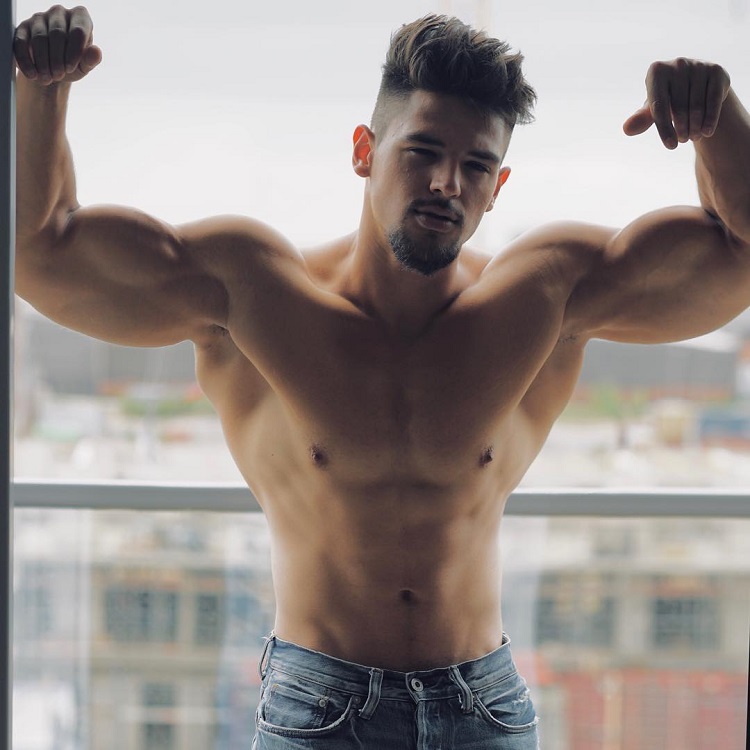 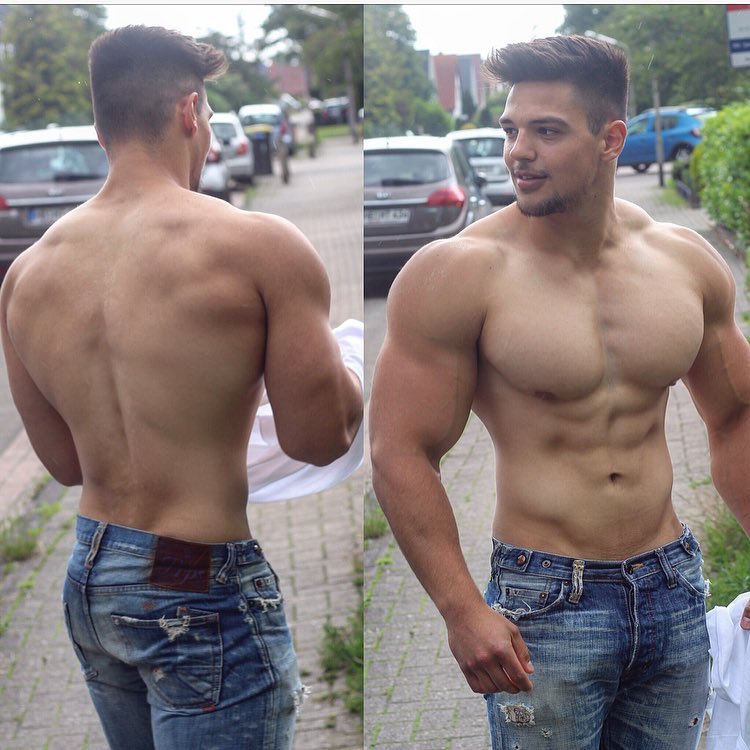 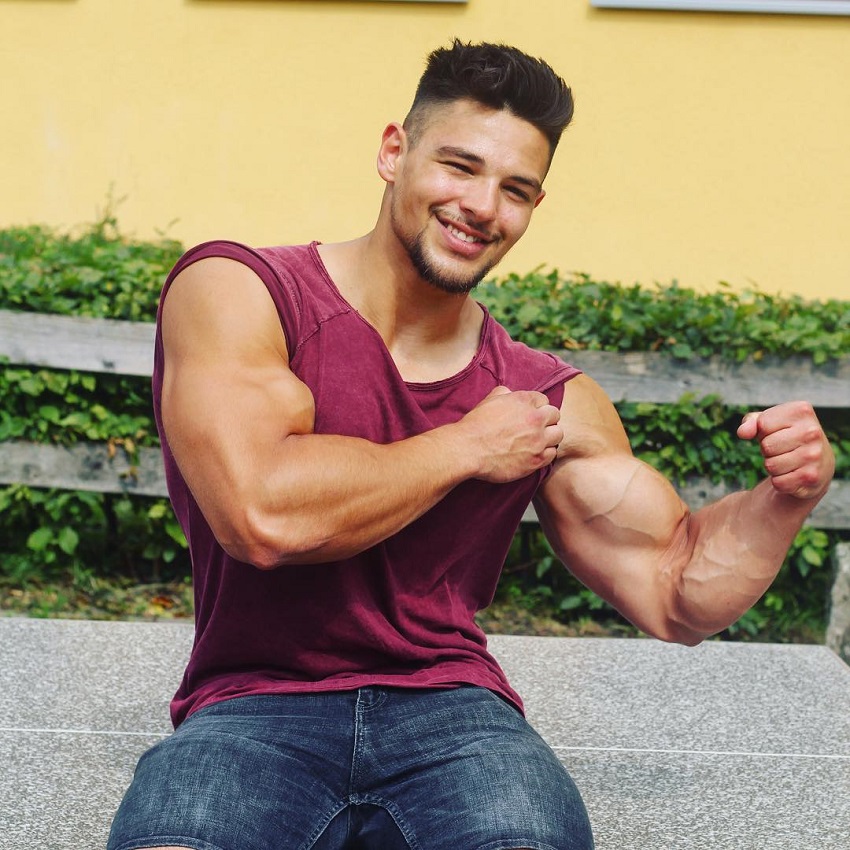 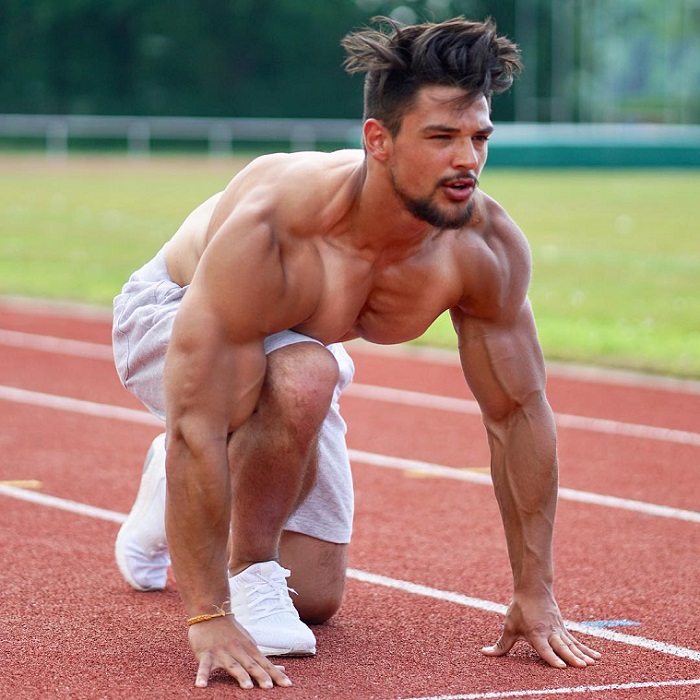 Most of Jamar’s workouts are based on high-volume training. He focuses on incorporating a lot of sets to push his muscles to their absolute limits.

Being a professional bodybuilder, Jamar knows what works, and what doesn’t when designing his training program. In the ‘off-season,’ he typically trains for growth, which means high-volume training is of the highest priority.

During the ‘in-season,’ however, Jamar does things differently. He’ll reduce the overall number of sets, which means his workouts will become shorter.

He’ll also increase the intensity of his workouts by reducing rest times between sets, increasing the weight, and by adding supersets and drop sets into his routine. 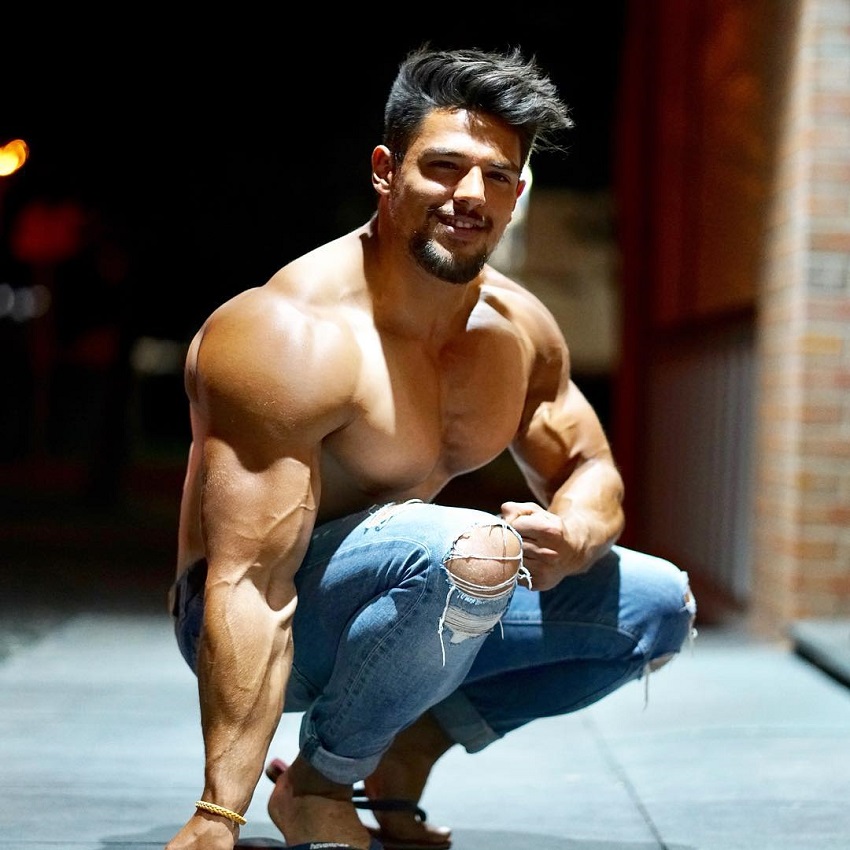 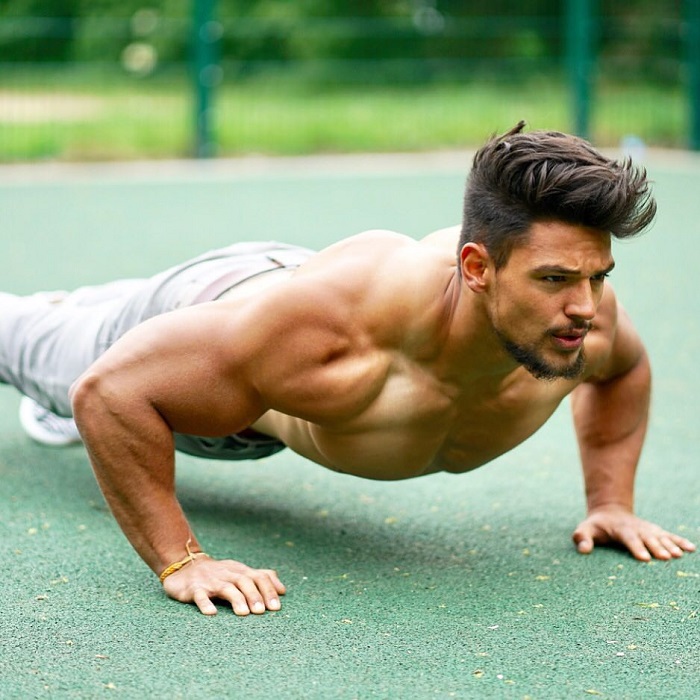 According to Jamar, he doesn’t count calories or macros unless competing. He likes to structure his diet around unprocessed and nutrient-dense foods, such as dark leafy greens, chicken, eggs, and high-quality dairy.

Some key tips that Jamar has for fat loss are to drink a lot of water when hungry, eat in a slight caloric deficit each day, and to bump up the protein intake.

In terms of supplements, Jamar only takes BCAAs and whey protein. He believes that he can get the majority of his nutrients through whole foods alone. 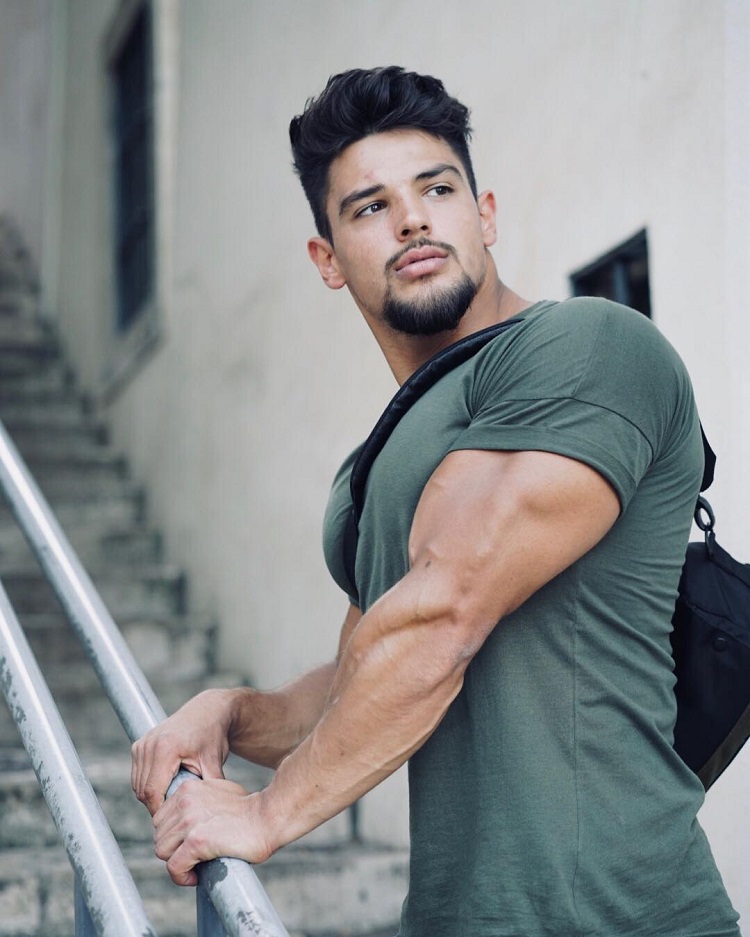 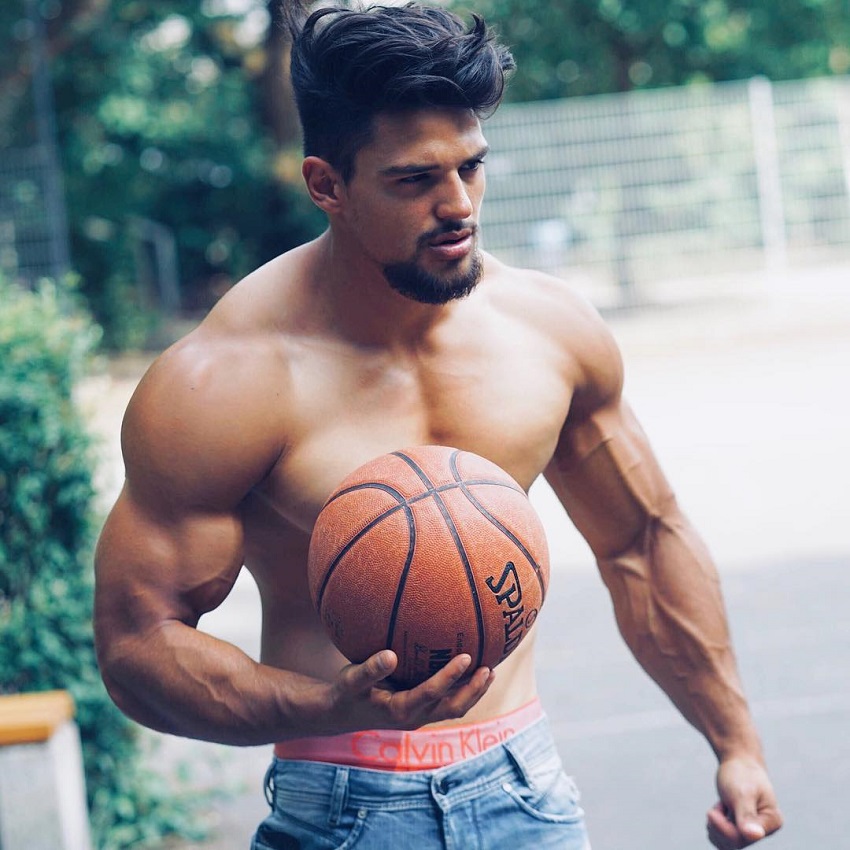 What we can learn from Jamar Pusch

Having seen what Jamar Pusch has accomplished in his bodybuilding career, it’s clear that he’s someone who works hard and is driven by his ambitions.

To achieve a physique like Jamar’s, you should adopt a training routine that your body responds well to. In Jamar’s case, that’s a high-volume workout with a lot of compound movements.

When it comes down to dieting, you should eat balanced meals consisting of lean proteins, complex carbs, and some healthy fats.

With enough dedication, you’ll be on the path to achieving your own awesome physique, just like Jamar Pusch did.

yes – and steroids . why media dont pseak those things. becase money say that.

He has a stunning physique. His dedication to his work is awe inspiring. He motivates me to stick to my fitness goals.