From modelling as a teenager to competing as a bodybuilder, Jaco De Bruyn has developed an awesome physique since he started his journey in South Africa.

Blessed with good looks, Jaco had always kept in shape growing up, and naturally found himself in the modelling industry. After finding great success, he chose to follow the path of bodybuilding and sculpt his dream body.

By the age of 32, in 2016, he had won numerous shows and become an international fitness icon. This is his story: 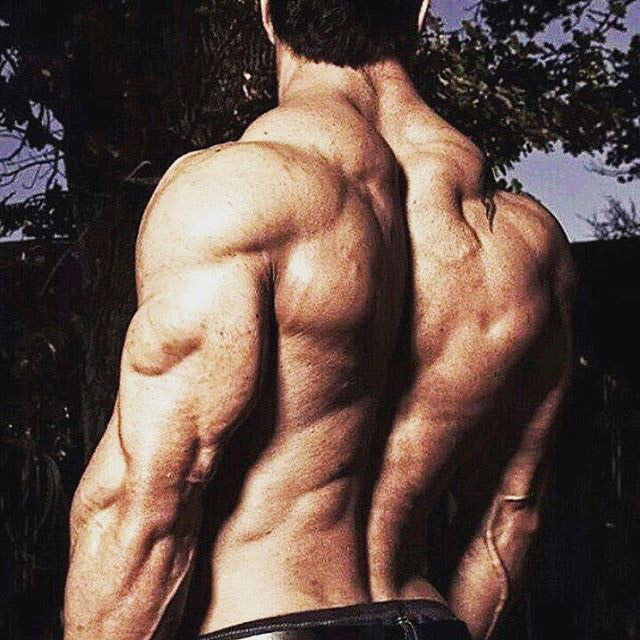 “Don’t Give Up. The Beginning is always the hardest” 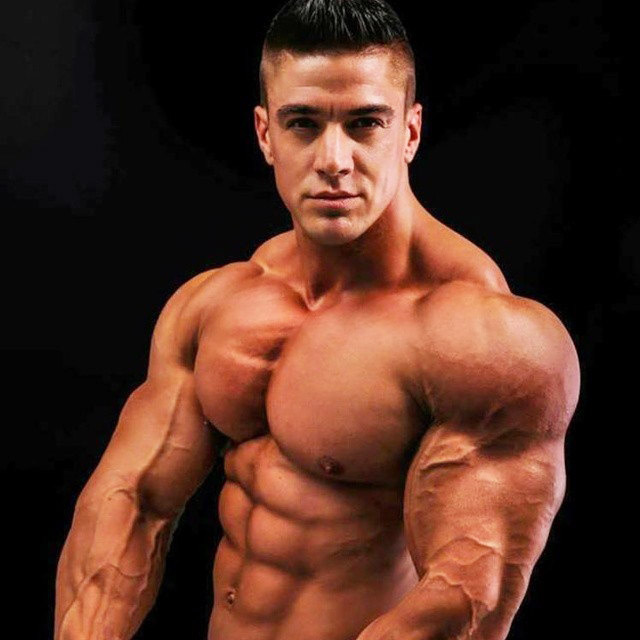 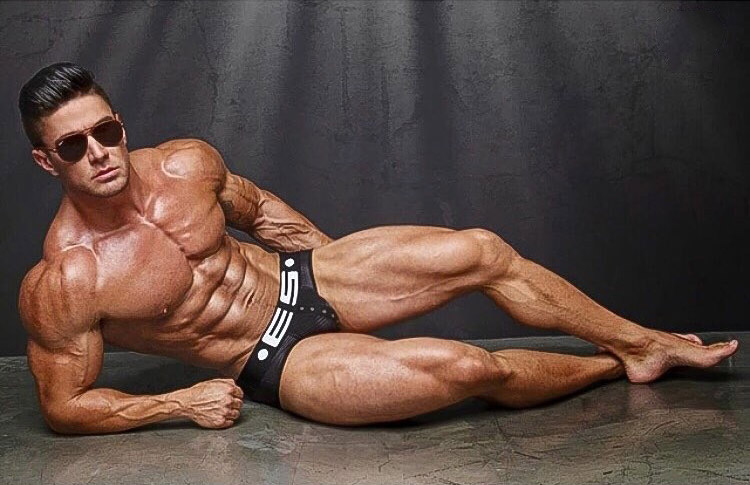 “Survival can be summed up in three words – never give up. That’s the heart of it really. Just keep trying”

Start of the Journey

Born in Pretoria, South Africa, Jaco De Bruyn was very active growing up, and even as a child, he kept himself lean in the gym. As a naturally aesthetic teenager, he ended up modelling and almost immediately found success.

However, at the age of 23, in 2012, Jaco found himself at a crossroad – after years of looking up to the likes of Flex Lewis and Arnold Schwarzenegger, his passion for bodybuilding had blossomed and his desire to compete developed. He decided to make the big step into the fitness industry, entering his first show in 2009; the Mr. Pretoria show.

Life as a Competitive Bodybuilder

Jaco walked away from his first competition as Mr. Pretoria 2009 after placing 1st. With his first taste of the stage, it wasn’t long until he was hungry for more.

A few weeks later, he placed 2nd in the Mr. South Africa contest, but he was awarded the Fitness Model of the year in the same show. After a successful start to his competitive career, Jaco took the rest of the year away from the limelight to develop his physique further. 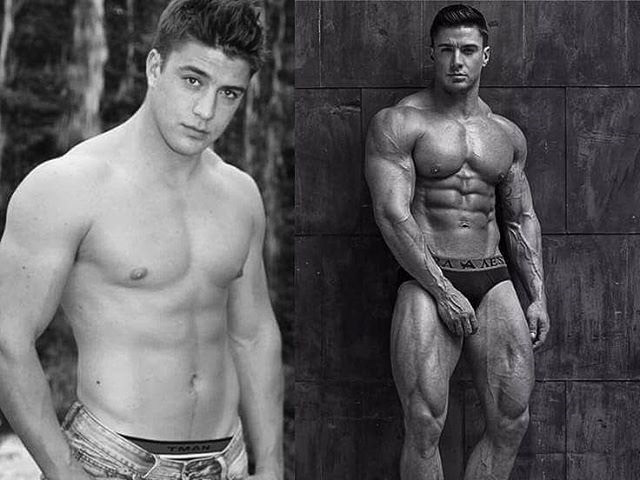 Jaco came back stronger in 2010, beginning the year by representing his country, South Africa, in the Mr. World Championships. He was up against the strongest fitness models in the world, but he managed to place in the top 8 – an impressive achievement for a man who only began competing 6 months beforehand.

He was well on the way to becoming an icon in the industry.

In 2012, Jaco reached a massive milestone in his journey. He had earned what every bodybuilder aspires to obtain – a Pro Card. But he didn’t stop there.

In 2013, the South African athlete appeared in his first competition as a professional, placing a very respectable 3rd in the WBFF World Championships. A year later, he returned to the same show – unfortunately, he was unable to win, placing 4th. 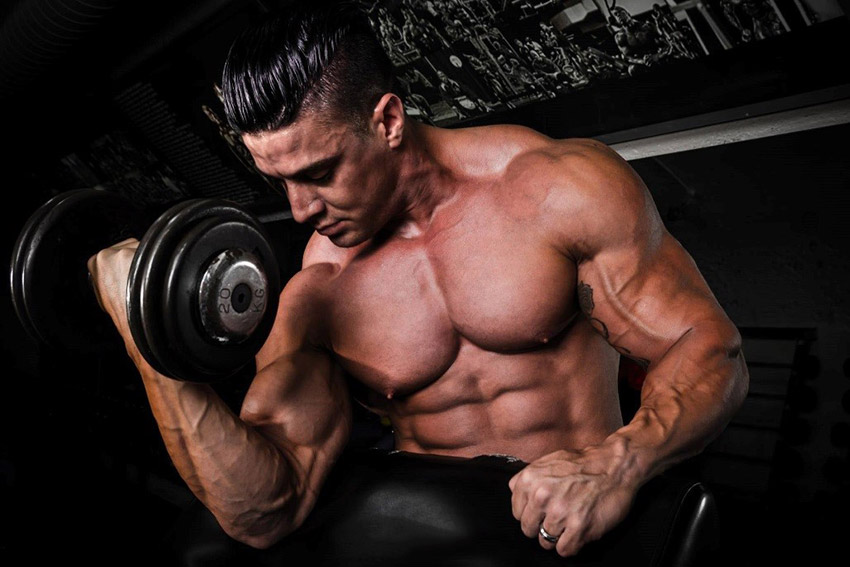 “Everything in life starts with a dream or a vision, the after that the works needs to be done!”

Jaco’s been known to train one body part per day, but usually, he enjoys training multiple per session. However, he switches up his routine every 8 weeks so that he keeps his body guessing, encouraging growth.

He works out using heavy weights, lifting for 4 sets to failure every time. 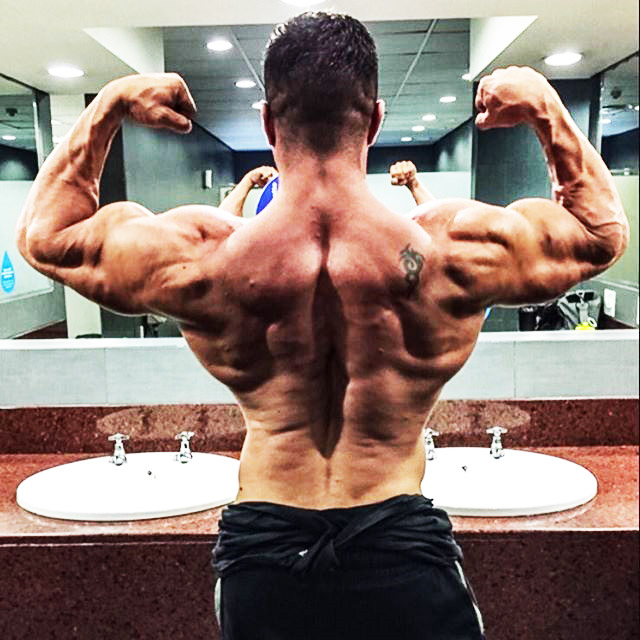 “Gratitude means to recognize the good in your life, be thankful for whatever you have.”

Jaco is a big believer that diet plays a key role when developing your physique and eats clean all-year-round. He aims to fit in 7 meals per day, supplemented with 4 protein shakes throughout. 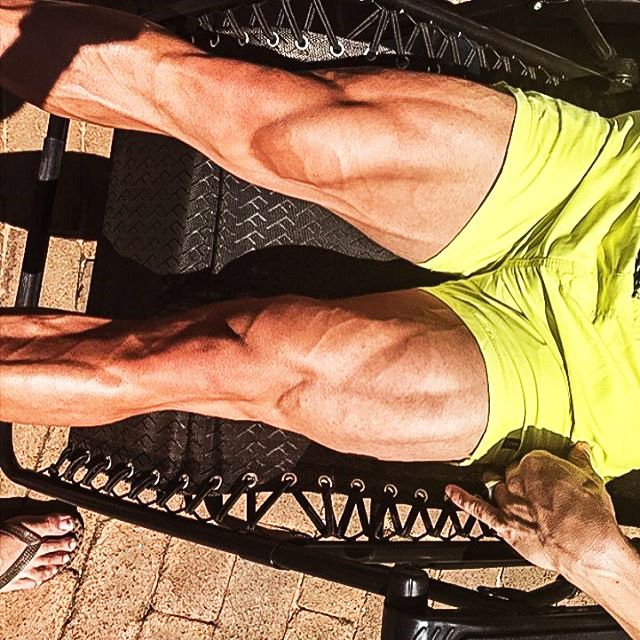 “Train your mind to see the good in everything. Positivity is a choice. The happiness of your life depends on the quality of your thoughts.”

Jaco’s motivation has always come from his love for fitness, always trying to better himself in every competition. However, he names Flex Lewis, Louis Bessinger & Arnold Schwarzenegger as his idols in the industry. 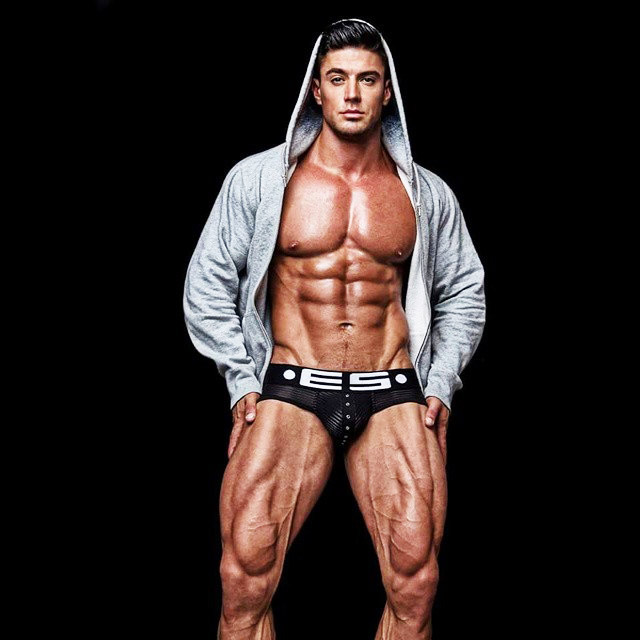 “We are surrounded by infinite amounts of opportunities to inspire other people and bring total joy into our lives at the same time.”

What we can learn from Jaco De Bruyn

Jaco De Bruyn has taught us that following your passion is always the key to being successful. He is constantly motivated because he is doing what he loves, never taking a break from trying to become the best in the industry.

Sir I r my inspiration u r my god an l like the way u carry urself u were helping many people’s to look good and muscular I really like ur techniques u r the best ?