Günter Schlierkamp is a bodybuilder from Germany. He was raised on his family’s farm, working hard by helping his father from an early age.

This upbringing made him tough, and he was ingrained with the necessary discipline to succeed in the fitness industry. Gunter’s also appeared in a movie in 2006. ‘Beerfest’. 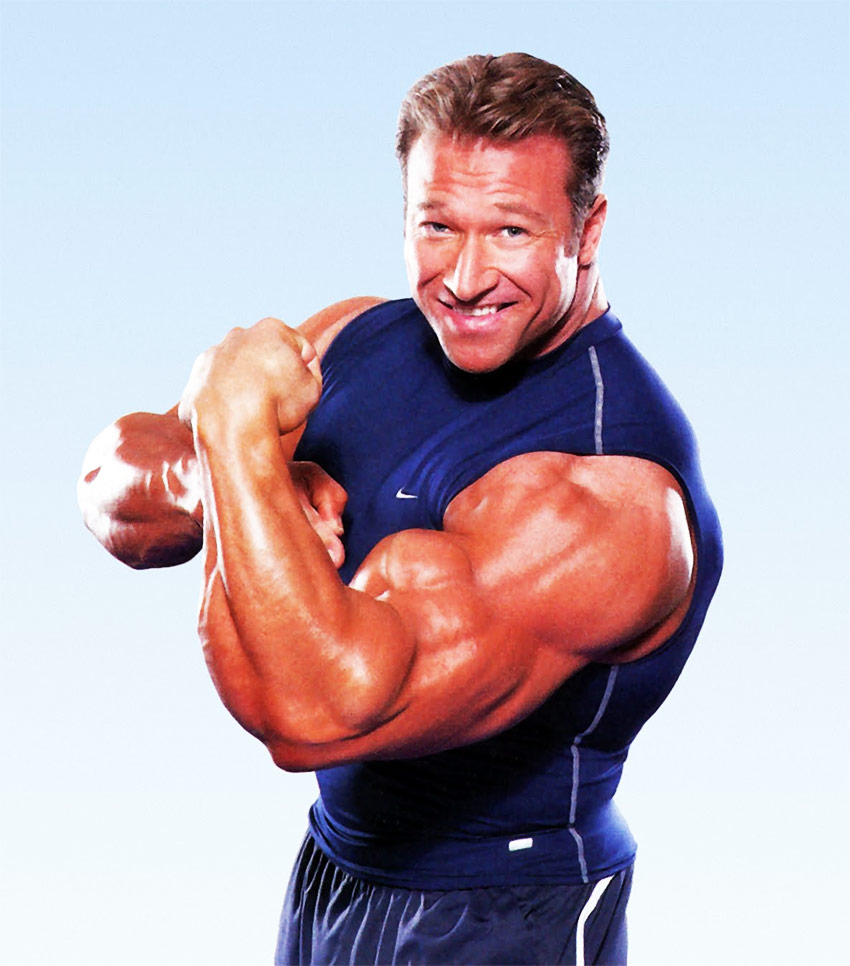 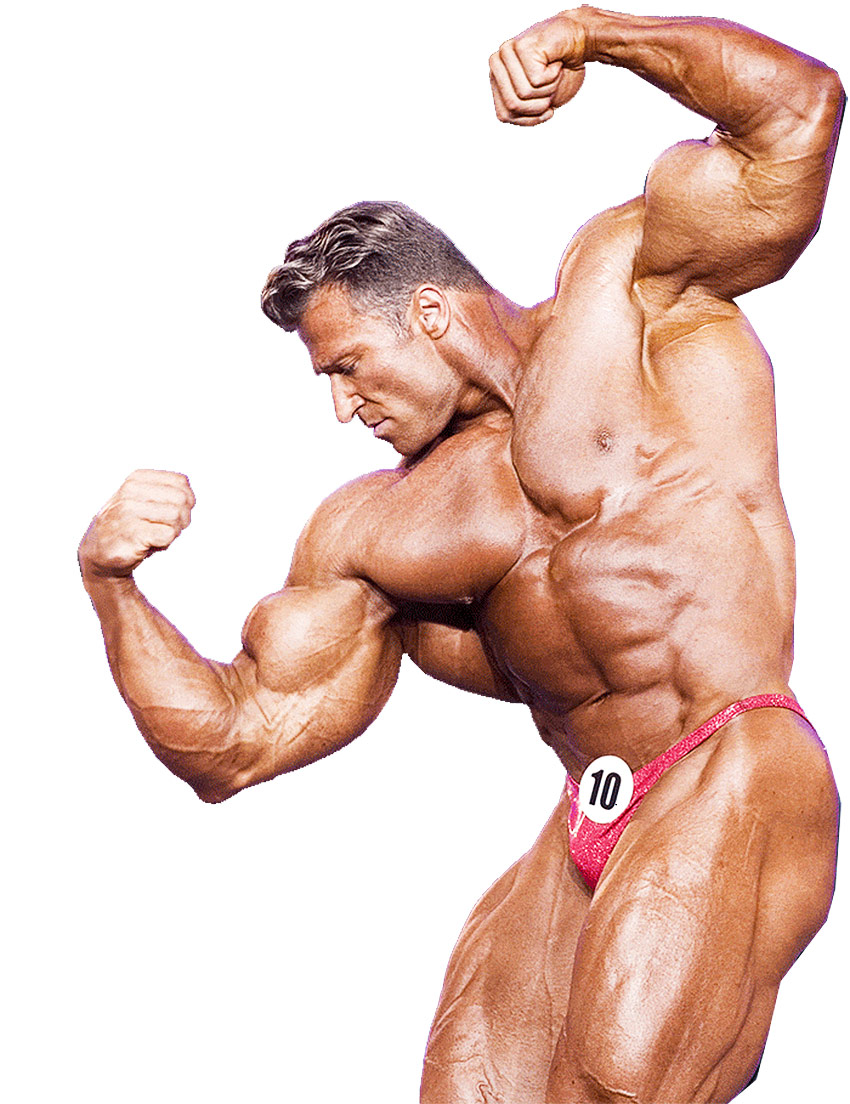 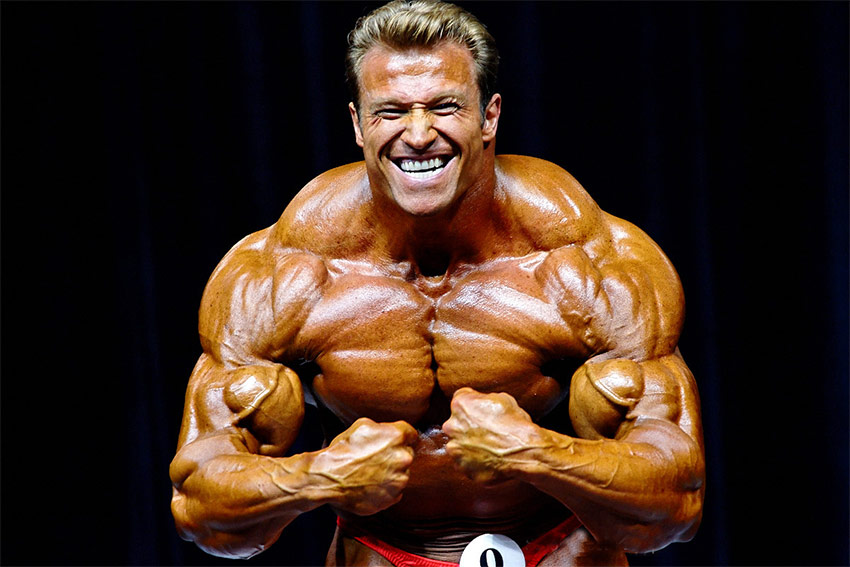 Born on 2nd February 1970, in Olfen, Nordrhein-Westfalen (Germany), Gunter was instilled with the value of hard work, being raised on his family’s farm; he helped with numerous physically demanding jobs, developing his strength from an early age.

From the age of 16, Gunter took a keen interest in bodybuilding, idolizing legends such as Arnold Schwarzenegger after watching “Conan the Barbarian” and “Pumping Iron”.

In 1986, the German first stepped into the gym, beginning his fitness journey.

After spending his childhood helping his family on the farm, he’d naturally developed more muscle definition than others his age – he used this to his advantage, and began focusing on increasing his strength and size.

4 years of finding his feet in the weight lifting community, Gunter had began to build an impressive physique.

With his dream to become a professional bodybuilder, the youngster entered his first competition – the 1990 German Championships, in the Junior division.

Gunter impressed the judges and overshadowed his opponents, claiming the 1st place trophy in his debut. This gave him the motivation he needed to rise to the next level in his fitness journey.

Driven by his first victory, Gunter spent the next 2 years training rigorously to improve his package. In 1992, he entered his second show – the European Amateur Championships that year.

Gunter managed to replicate his success, adding another trophy to his collection. However, his biggest achievement to date, came a year later.

In 1993, Gunter stepped on stage at the World Amateur Championships; this was his first chance of turning professional in his career.

By winning this show, he’d not only beaten most of the promising talents around the world, but he’d earned his Pro Card – realizing his dream of becoming a professional bodybuilder. 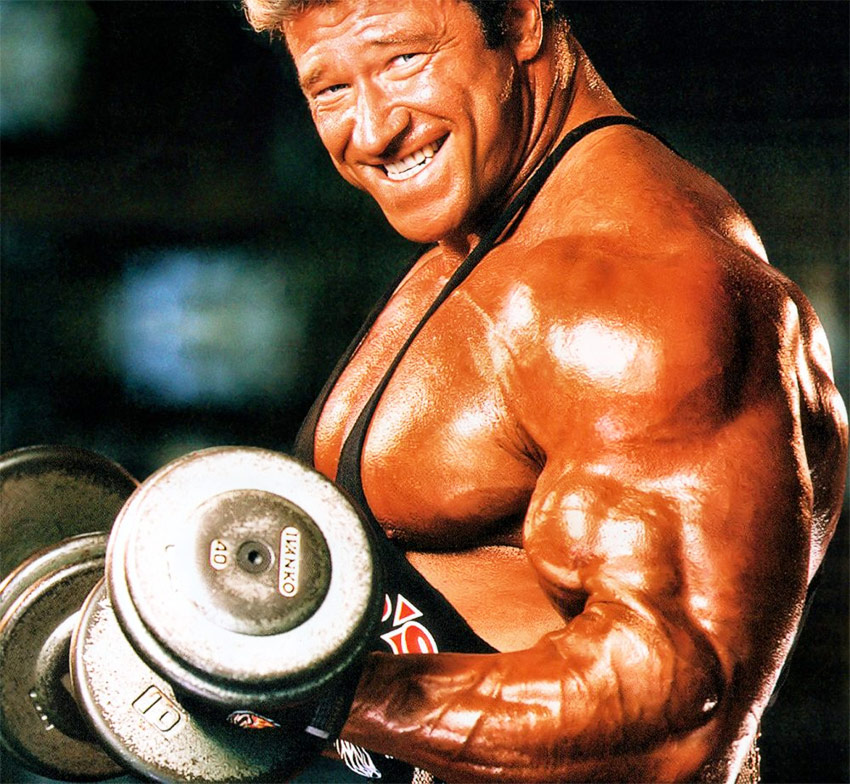 Over the next 4 years, he was crowned champion of 2 more shows, placing highly in 5 other contests. By the end of 1995, the German had become recognized as a growing talent in the industry.

In 1996, Gunter made the big decision to move to the USA, in order to further his career as a bodybuilder. That year, he appeared in competitions such as the IFBB Arnold Classic and IFBB Night of Champions.

Although he didn’t win, he managed to place 11th in a fiercely contested line-up, which included Kevin Levrone, Flex Wheeler, and Shawn Ray.

Gunter entered a further 31 shows over the next 10 years. He placed highly in almost every competition, as well as achieving his career highlight – winning the 2002 GNC Show of Strength, beating the likes of Ronnie Coleman in the process.

However, he decided to retire after placing 8th in the 2006 Mr. Olympia competition.

After leaving his bodybuilding career behind, Gunter made his way into the film industry – the German starred in the film, ‘Beerfest’. 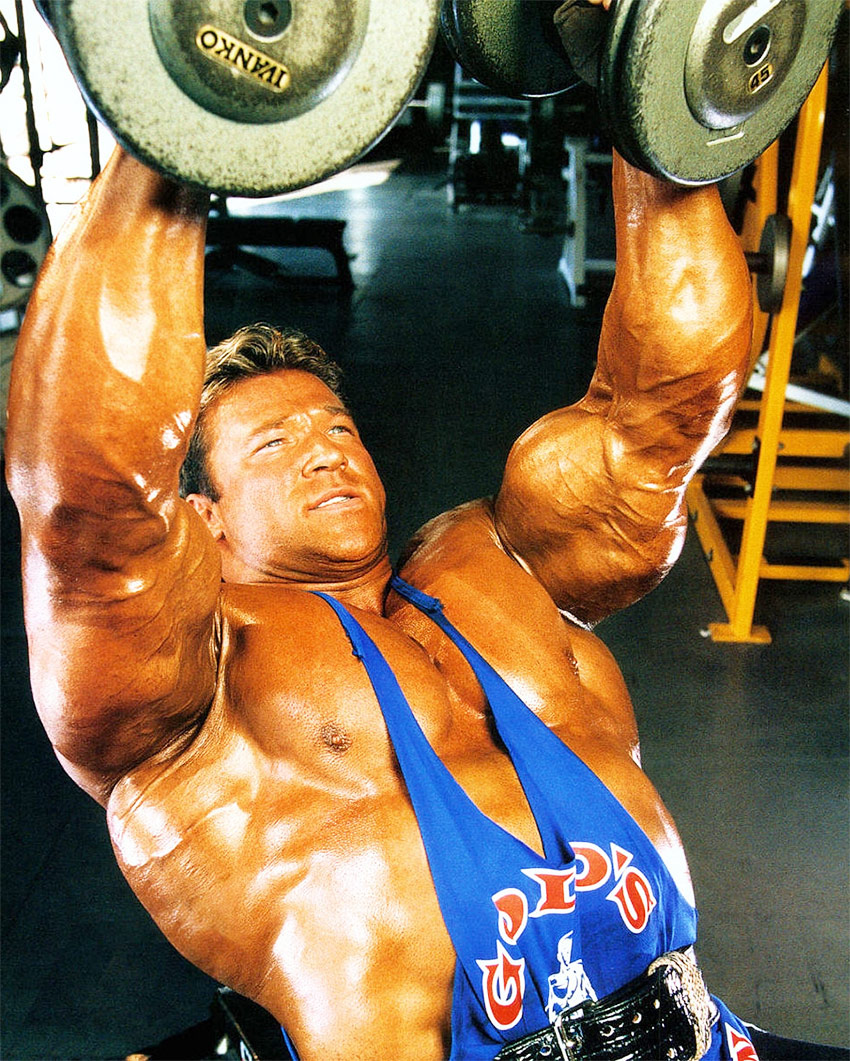 In his prime, Gunter trained 5 times per week, allowing himself a rest midweek, and on Sundays. He worked out each muscle group indivudually, as he believed his body responded the best to this routine. 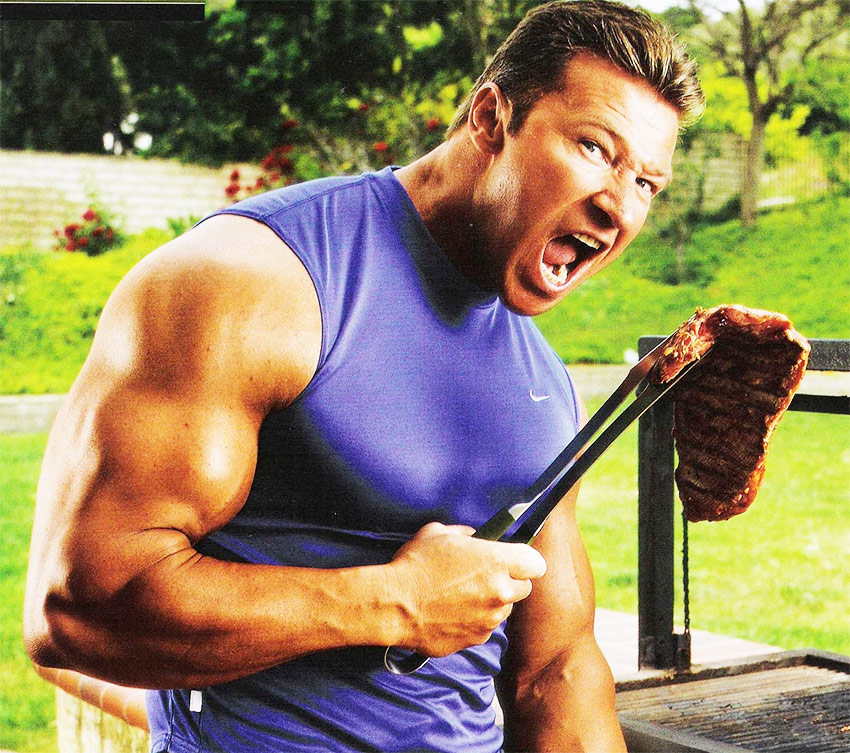 Similarly to other bodybuilders, Gunter planned his meals around lean proteins, compkex carbs, vegetables, and fruit. To fuel his body and promote muscle growth, the German ate up to 5 meals per day. 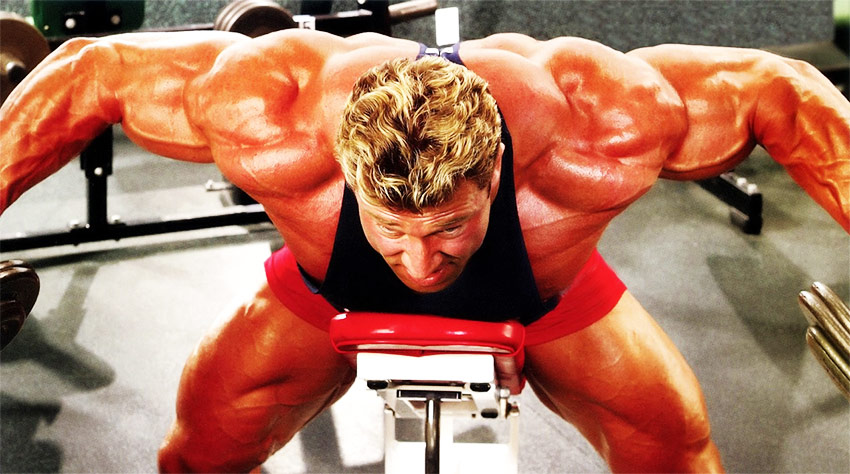 As a child, Gunter idolized Arnold Schwarzenegger; he was inspired to build a similar physique to the Austrian Oak after watching ‘Conan the Barbarian’ and ‘Pumping Iron’.

He also credits his family for teaching him the value of hard work – something that gave him the discipline needed to follow his tough lifestyle as a bodybuilder. 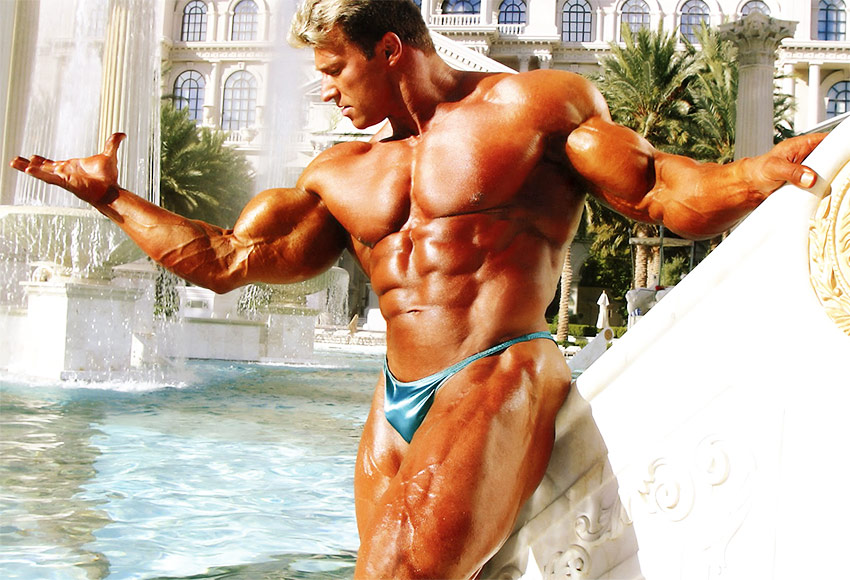 What we can learn from Gunter Schlierkamp

Gunter has taught us to follow our dreams, regardless of whether we’re always successful or not. He had a great start to his competitive career as a bodybuilder, but only won 2 shows over a period of 10 years as a pro.

You don’t have to be the best, as long as it’s your chasing your passion in life.

Günter,
You are an insperation to me to keep working hard. Ty for all of your hard work and perserverence. Would be great to be able to shake your hand.