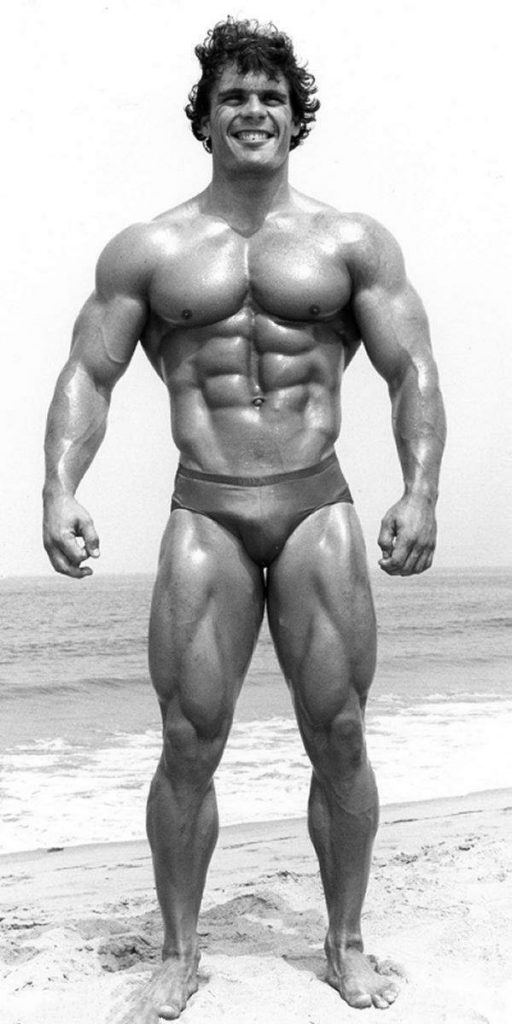 Gary Leonard was one of the top competitive bodybuilders of the 1980s. His huge frame and perfect symmetry was highly sought after by marketing agencies. He featured in many training magazines and competed for a total of almost 10 years.

Although he never made first place in any of his competitions, he’s still known for having one of the best physiques of the time. His rock hard body, symmetrical lines, and bulging abs stand as a testament to what can be achieved with hard work and dedication.

Gary enjoyed competing, training, and the life of a bodybuilder. Some say that he was on par with Frank Zane and Steve Reeves. It’s clear to see that Gary was passionate about bodybuilding and creating a physique of greatness. 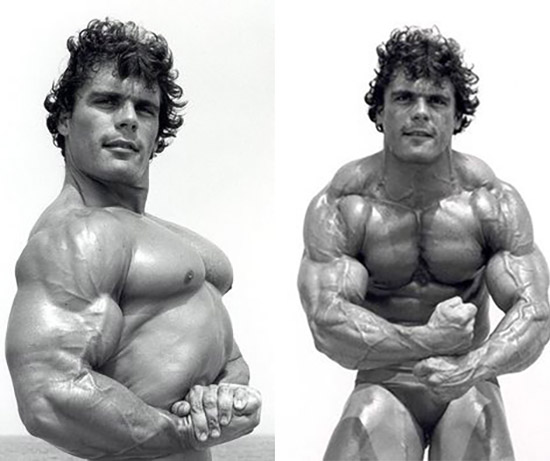 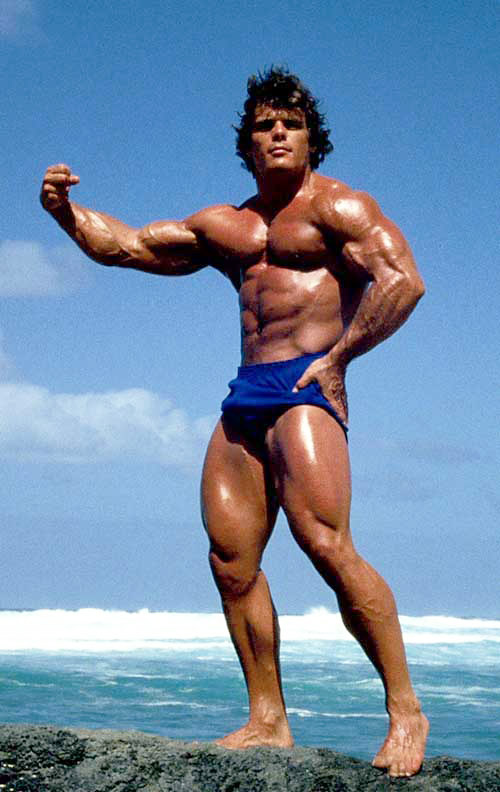 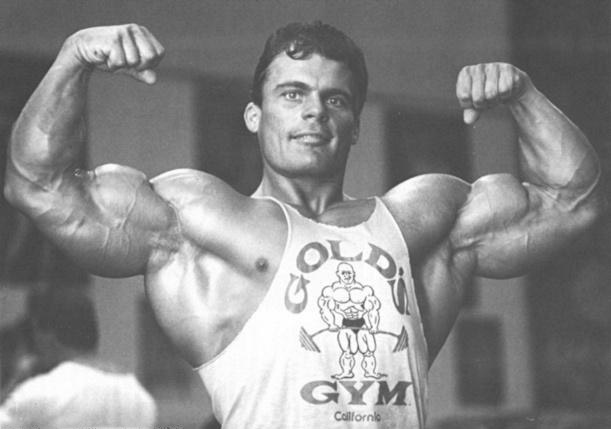 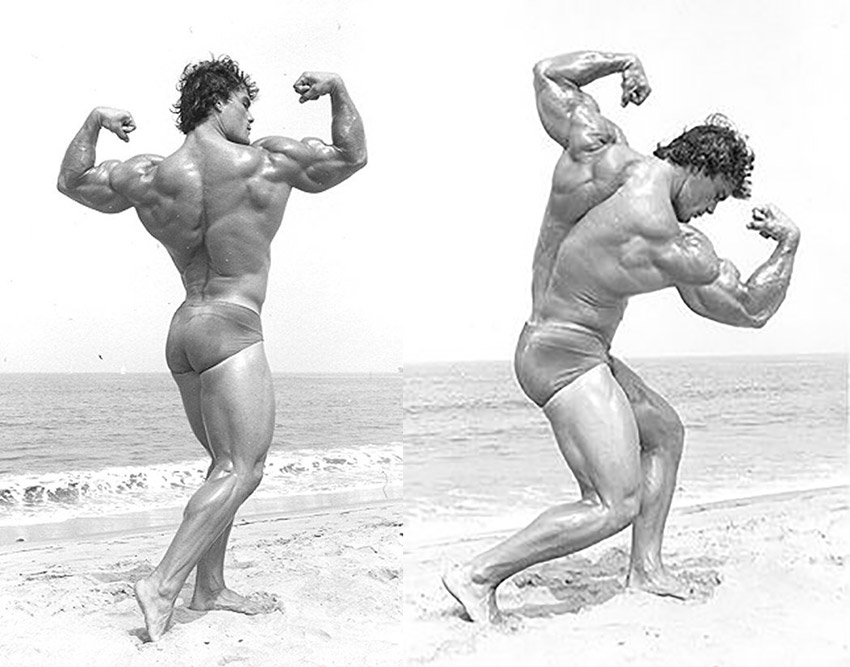 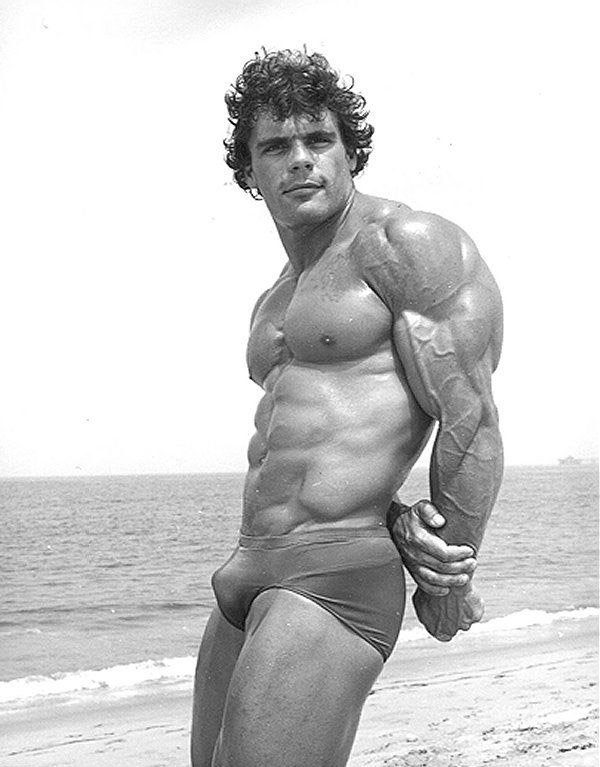 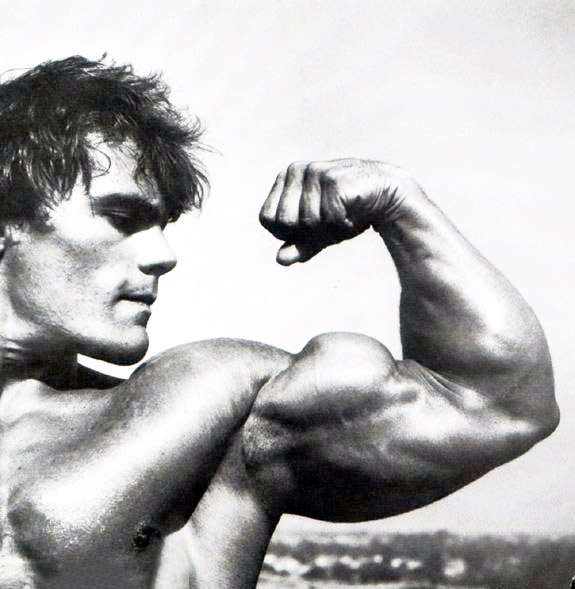 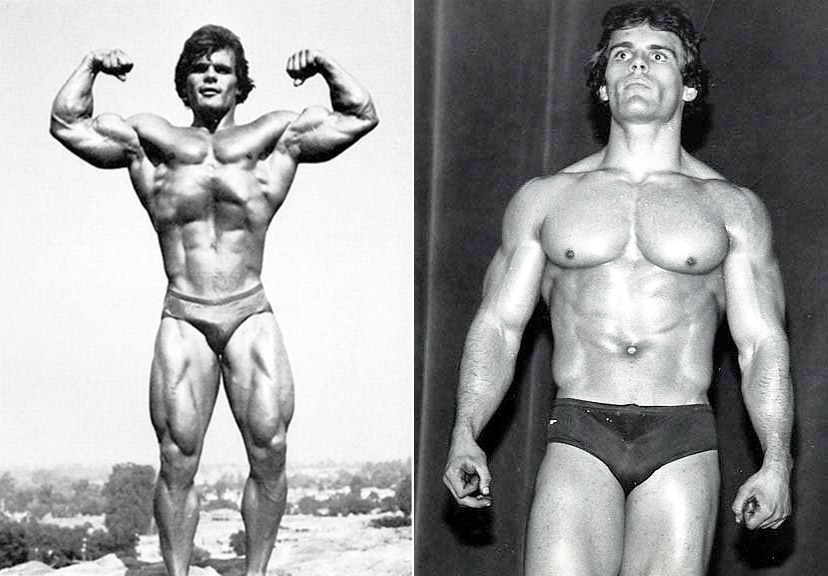 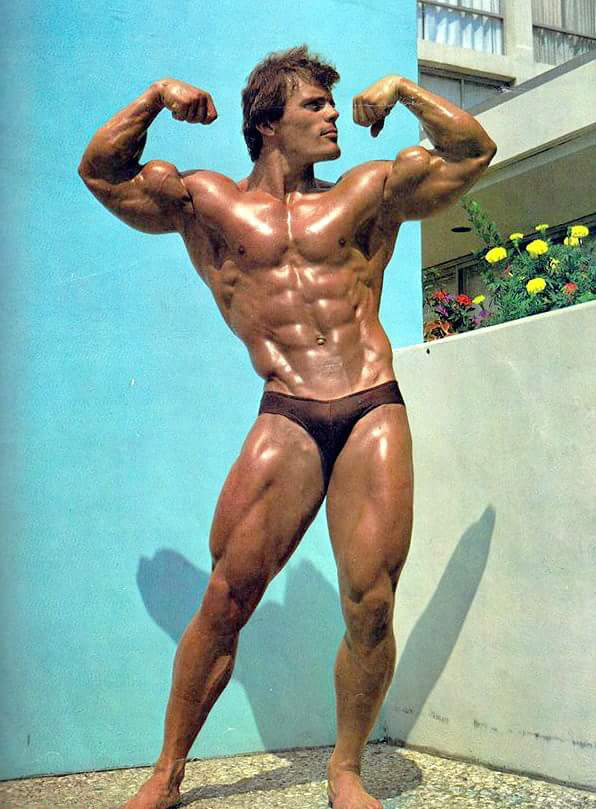 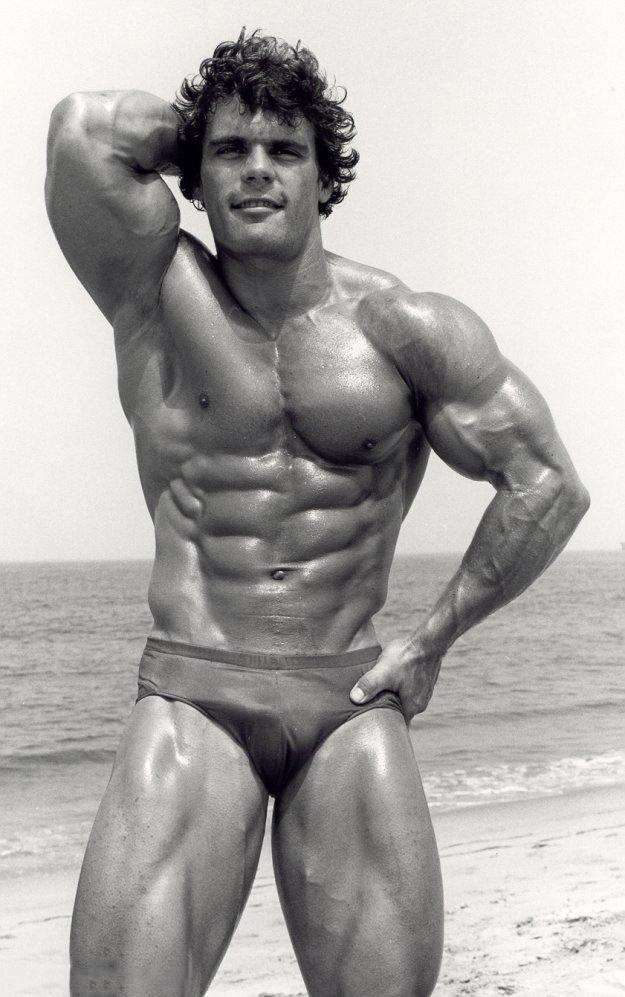 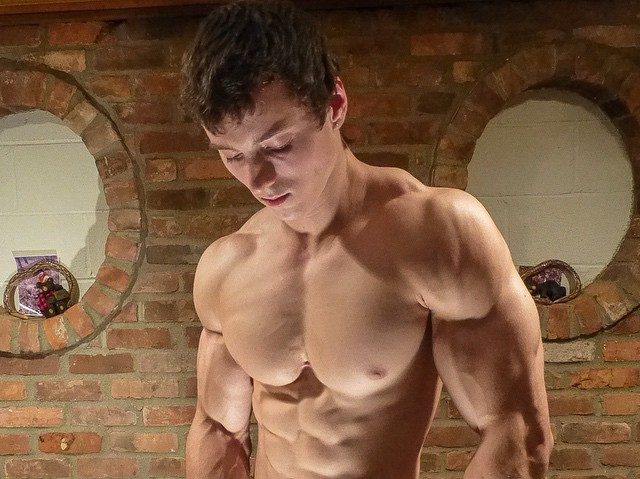 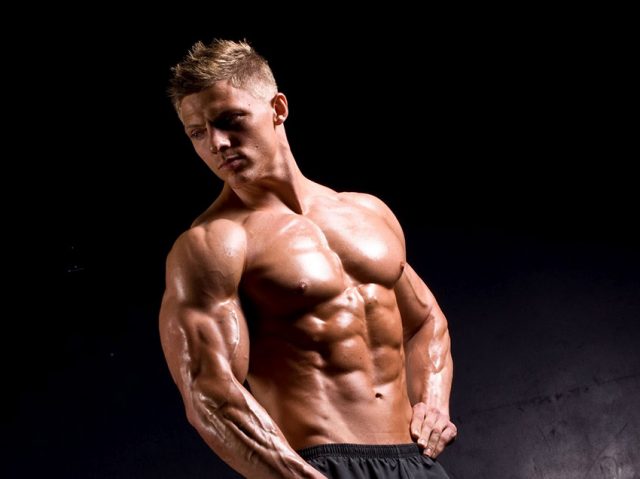 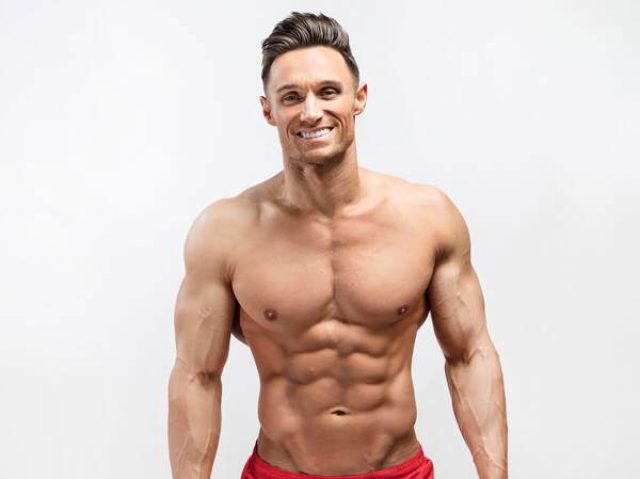 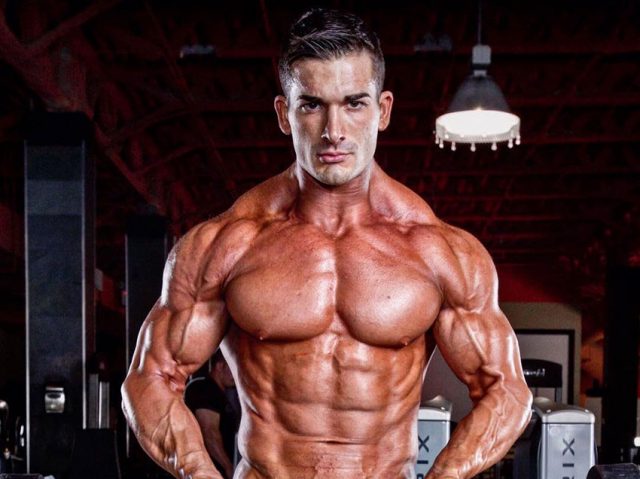 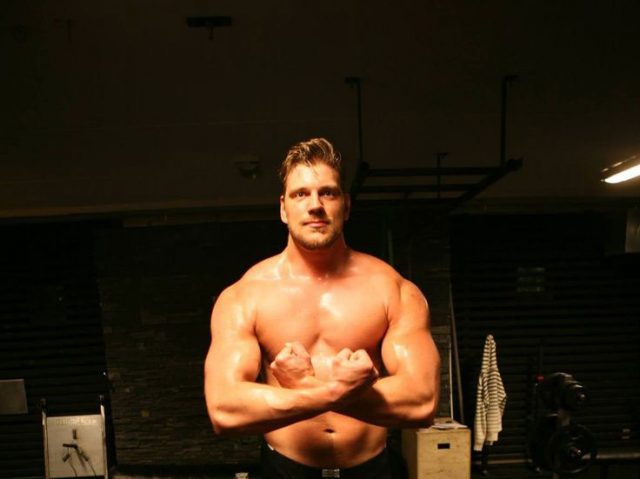 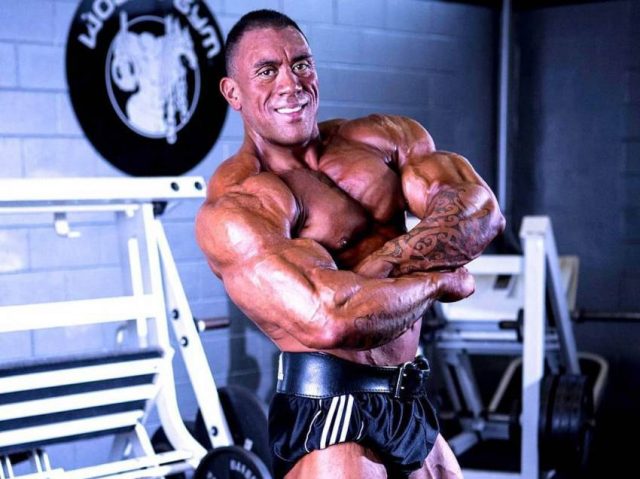