Eddie Robinson is an IFBB professional bodybuilder and powerlifter born and raised in Ohio, USA. His fitness journey began at an early age, turning to sports such as boxing, American football and other competitive sports.

He began to build a reputation as a skilled American football player in his youth, but difficulties at home meant that his career in the sport would soon grind to a halt 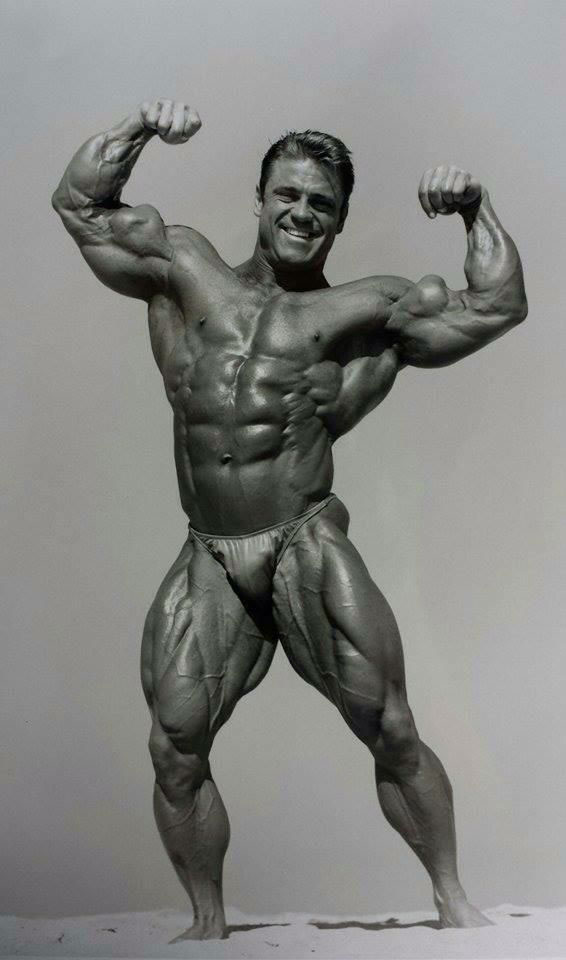 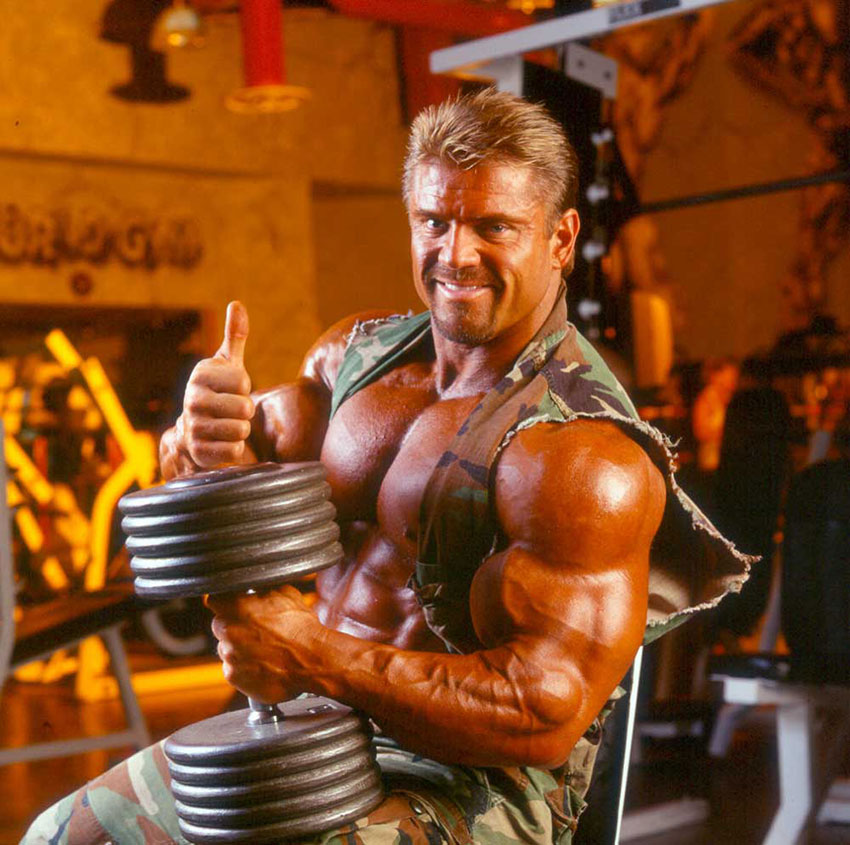 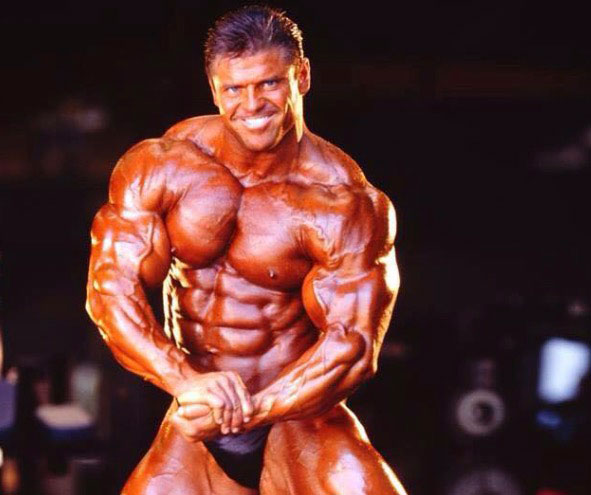 Eddie’s fitness journey began at an early age, starting out in boxing as well as an American football player. He began to make a name for himself in American football, building an athletic physique through weight training consistently. Things were going great, but eventually, they began to turn sour.

Home life had become tough for Eddie and his family. They began to suffer from financial difficulties, eventually relocating to Florida. This frustrated Eddie, as he became unable to follow his dream of becoming a professional American football player.

Eddie was forced to start working from a young age, making it difficult for him to focus on his career as a sportsperson. This meant that for a short period of time, his fitness journey would hit a set-back.

Eddie supported his family for a number of years so they could get their lives back on track. Eventually, Eddie was soon able to overcome his family troubles, building upon his athletic physique while turning his passion for weightlifting into a career as a powerlifter.

Eddie’s career as a powerlifter didn’t take long to take off, storming to several first placed finishes including in his first competition – the 1982 Mr Largo. Upon winning the competition, Eddie knew that he was destined for greatness in the sport – able to take his fitness journey to the next level.

Eventually, Eddie set two world records in his powerlifting career. Firstly, at the Buckeye Strong Man 1985 with 575 lbs in the bench press. Then, at the Florida State Bench Press Rick Poston 1986, when he benched an incredible 610 lbs.

This showed Eddie’s immense capability of lifting some serious weight – forming a basis for Eddie to make a move to the bodybuilding stage. 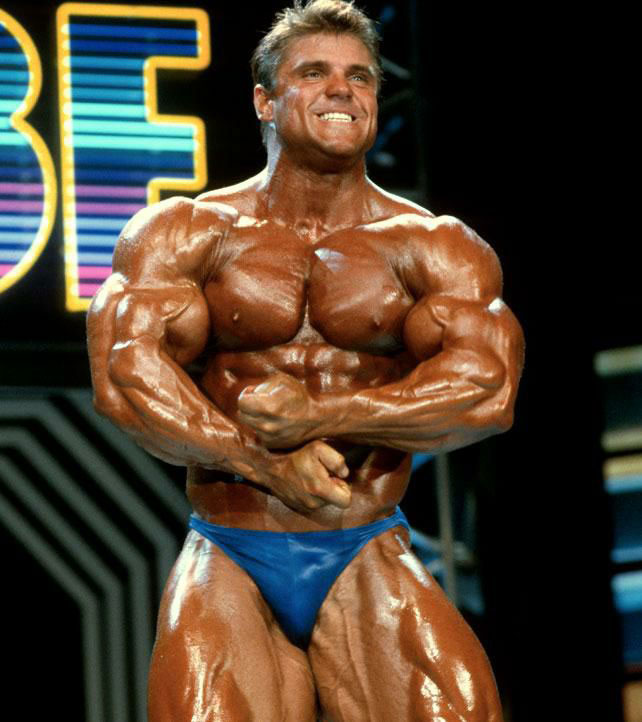 Turning To The Bodybuilding Stage

Eddie had trained hard to obtain a phenomenal physique, knowing that he had the potential to succeed on the bodybuilding stage. Previously, Eddie had never thought about a career in bodybuilding, but decided to transition into the sport after being encouraged to do so by his colleagues.

The peak of his bodybuilding career came in 1989, where Eddie was able to earn his pro card to become Mr USA. He continued to appear in competitions right up until the 1999 Toronto Pro Invitational where he finished in 8th place. From this point, he would no longer appear on stage.

Eventually, Eddie took the decision to retire from his professional bodybuilding career in 2002, but stated that his career in fitness wasn’t over. Here’s Eddie talking about his future career after competing:

“Please remember, just because I have retired from the sport of bodybuilding don’t think that this is the end of Eddie Robinson, I promise you this is just the beginning! I am up to bigger and better things, a new chapter in my life. I have captured all of these achievements for a reason. Now it is time to capitalize on all of these achievements and put them to work”.

Eddie continues his journey in the fitness industry, offering his fitness expertise as a personal trainer. Aiming for his clients to achieve their full potential in their fitness journey – in the process becoming the best possible version of themselves.

He was grateful for the opportunities that his career in bodybuilding offered him, along with all the influential people met over the years. With regard to this, Eddie stated:

“My career has enabled me to travel the world, and meet some of the world’s greatest people. I thank God for blessing me with the opportunity to meet these great people who have become my friends, and by giving me the strength to be the best athlete and father that I can be”. 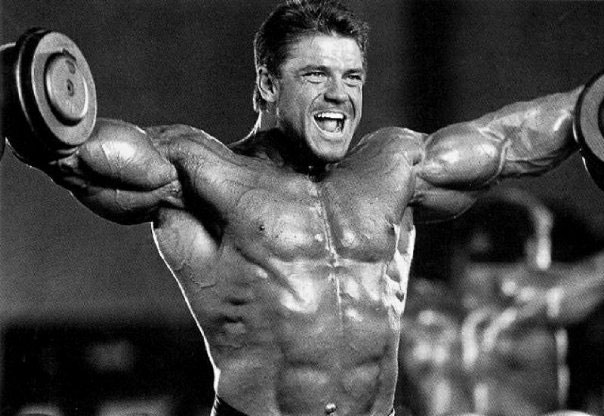 Eddie had an athletic build from an early age, mostly down to his excellent genetics, but also down to his passion for American football. When he began weight training, it didn’t take long for Eddie to see significant results – turning his passion for weightlifting into a career.

In his peak years, his workouts were kept at a high level of intensity in order to achieve maximum results in the gym. Eddie started off his workouts by focusing on his weaker body parts – in order to optimally build more muscle mass.

Eddie focused his lifts on a heavy weight with low repetitions, placing focus on perfect form for maximum contraction on the muscle. Two example workouts are listed below: 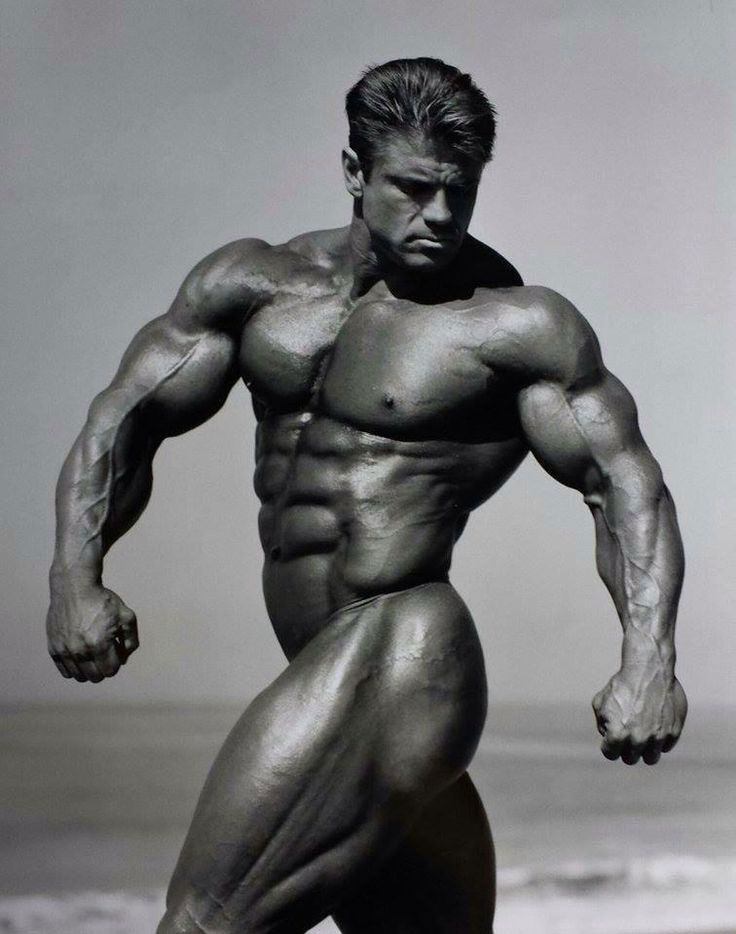 In his prime, Eddie Robinson would revolve his diet around foods that allowed him to maximize his muscle gains, while recovering quickly from his intense workouts. Some of the foods that he incorporated into his diet included the following: 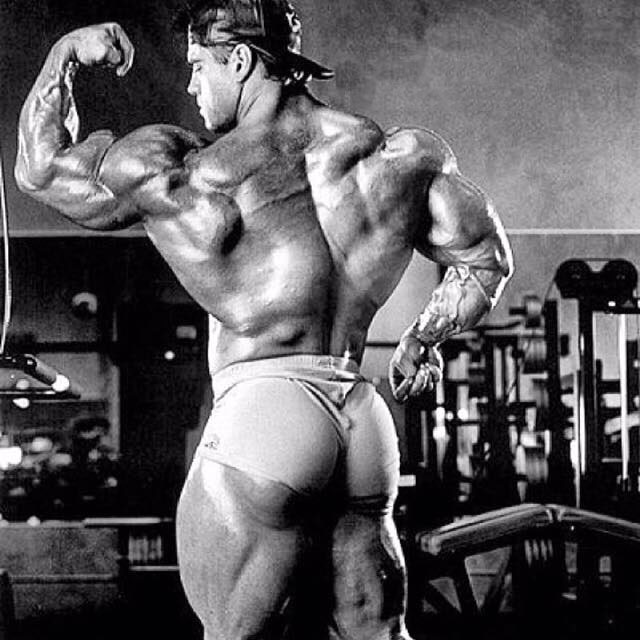 Eddie lists bodybuilding legend Joe Weider as one of his greatest influences. Joe was the man who encouraged Eddie to switch to bodybuilding – leaving his powerlifting days behind.

Taking on board the advice, Eddie was able to turn bodybuilding into a lucrative career for himself, making his family’s financial difficulties a thing of the past.

Eddie cites this as one of the best pieces of advice that he received in his career, speaking highly of Joe when he stated the following:

“I owe a lot to this man for taking me under his belt, and for having faith in me as a pro athlete & contracting me for most of my professional career”. 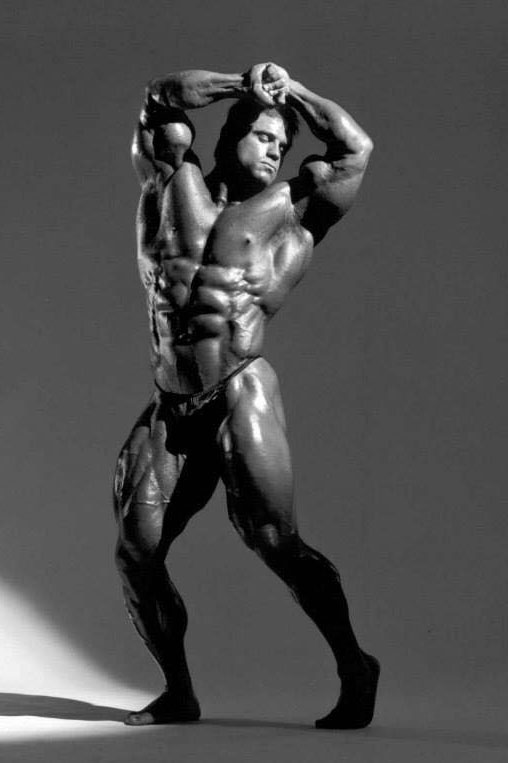 What we can learn from Eddie Robinson

Eddie was able to turn his sporting beginnings into a career that would earn him two world records in his powerlifting days. Eventually, he made the move onto the bodybuilding scene, becoming a big name in the profession.

However, Eddie’s career never fully reached the heights that he had hoped for, failing to repeat the success after winning his pro card. Despite this, Eddie stayed focused in his quest to be successful on his fitness journey.

What we can learn from Eddie Robinson is, that things won’t always come easy in life. Hard work and determination are required to find success, while overcoming any obstacles along the way. Eddie Robinson was able to achieve just that – in the process becoming one of the biggest names in bodybuilding at his peak.

I don’t mind saying that I envy Mr. Eddie Robinson his success; and, I mean to use “envy” in the positive sense of that term. I am only sorry that I could not emulate him as I would have liked.

He certainly is powerful…and powerfully sexy.