His thirst and hunger for success started at a young age of 13. This is where Dmitry’s story began.

“For me, the barbell provides a job that feeds me and my family. I should do it every day, simply put, because it is my job, I have no other.” 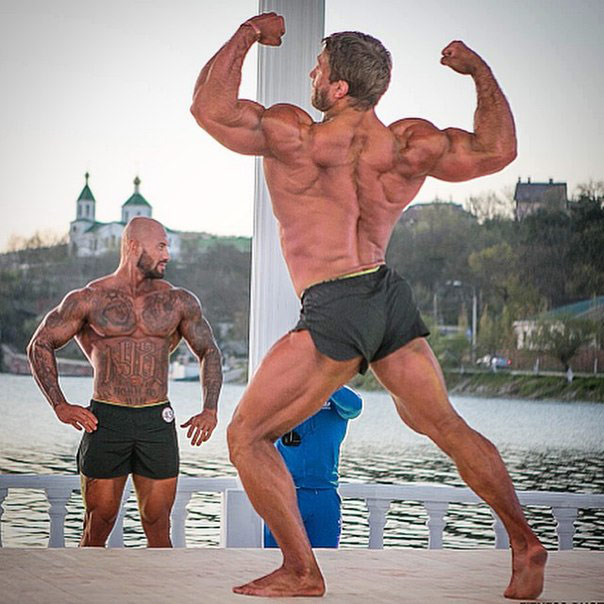 These are all the awards he’s received during his weightlifting career, although he’s achieved some great results, he’s also achieved some amazing and impressive personal bests. Here is a list: 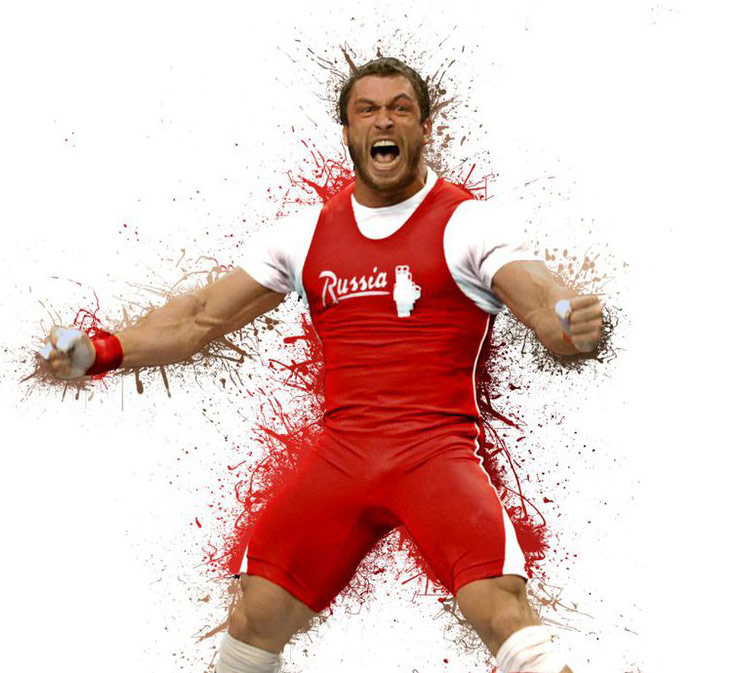 “If they spit at you behind your back, it means you’re ahead of them.”

Dmitry Klokov was born on the 18th of February 1983 in Balashikha, Moscow Oblast. He competed in the 105kg category during his weightlifting career. Originally, his father who was a former world champion, didn’t want Dmitry to become a weightlifter. But Dmitry’s raw passion and competitive nature saw him become determined to give it a try.

Dmitry had a thirst and hunger for weightlifting at a young age. His first ever competition was at the age of 13 years old. In 1996, he participated in the 50kg category, he snatched 42.5kg and clean and jerked 55kg with a total of 97.5kg. When he was 15, he came 3rd in the European Championships in Italy. At the early age of 16, in 1999, he participated in the Under 16 Russian Youth Championship and placed first. These competitions motivated him immensely, and created a firm foundation for his career.

In 2005, Dmitry participated in the World Championships in Doha, Qatar. Previously, he hadn’t won any major international competitions, but Dmitry completed with a snatch of 192kg, a clean and jerk of 227kg, and with an impressive total of 419kg, which saw him win a gold medal. It was at this moment, at the young age of 22, he did the unthinkable, and became World Champion just like his father in 1983. 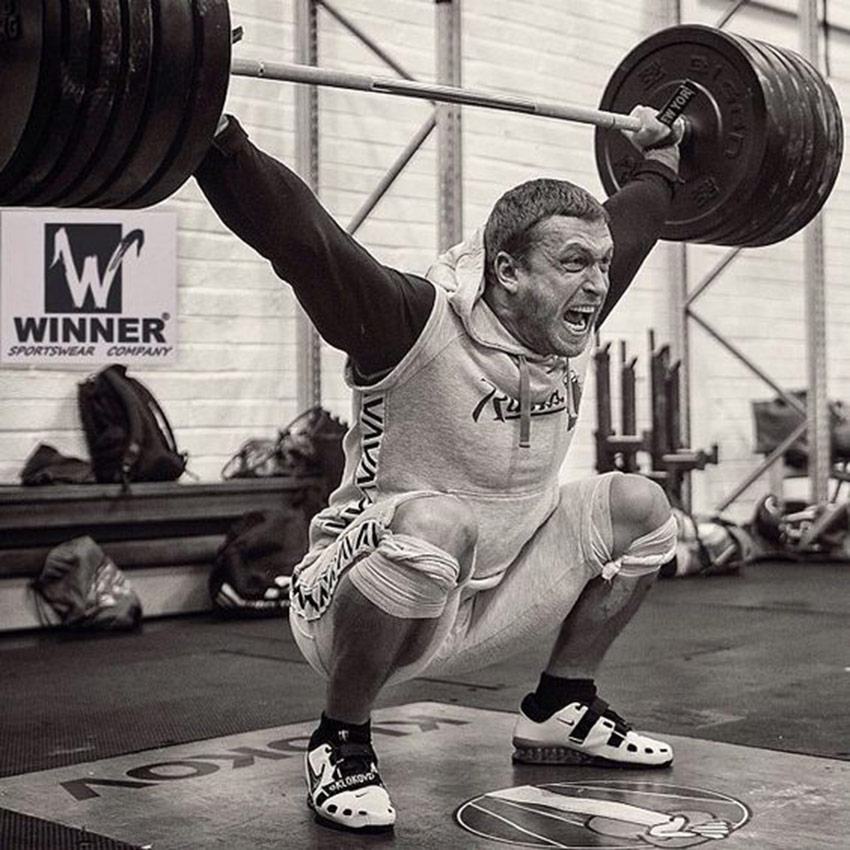 Throughout his successful career, he won a silver medal at two consecutive World Weightlifting Championships in 2010 and 2011, along with gold in the 2005 World Championships, and the European Championships in 2010. Overall, in eight major competitions, he grabbed gold twice, silver three times and bronze three times. For many to maintain a high standard for such a long period is not easy, but Dmitry was focused and dedicated to the sport.

Dmitry withdrew from the 2012 Summer Olympics due to medical problems, and in May 2015, he finally retired from international competitions. These days Dmitry travels around the world taking part in seminars and organizing weightlifting events for Crossfit athletes.

He’s also started competing in 2015, in the Baltimore Anthem of the National Pro Grid League. He left a great legacy as a world leader in powerlifting. 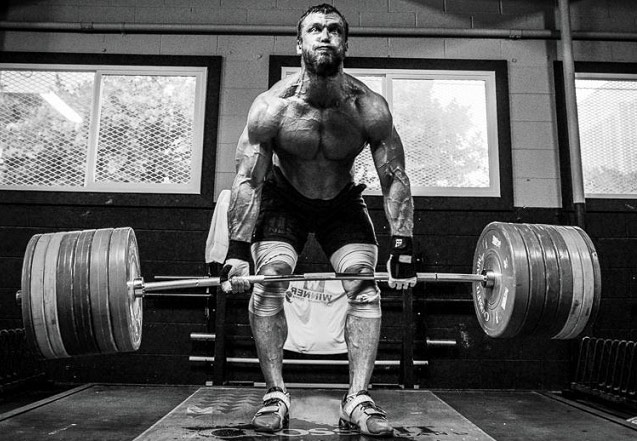 Dmitry trained 6 times a week and gave every session his best. He stayed motivated and maintained disciplined. This attitude lead him to become one of the best in his field, and also, lead him to having an incredible aesthetic physique. Here is a normal training week for Dmitry Klokov:

By doing these exercises, day in and day out, is how he achieved maximum results and obtained an increase in his strength. Over time, his muscles adapted to all of the different routines, but he felt it was important to change his routine often, so he wouldn’t hit a plateau. 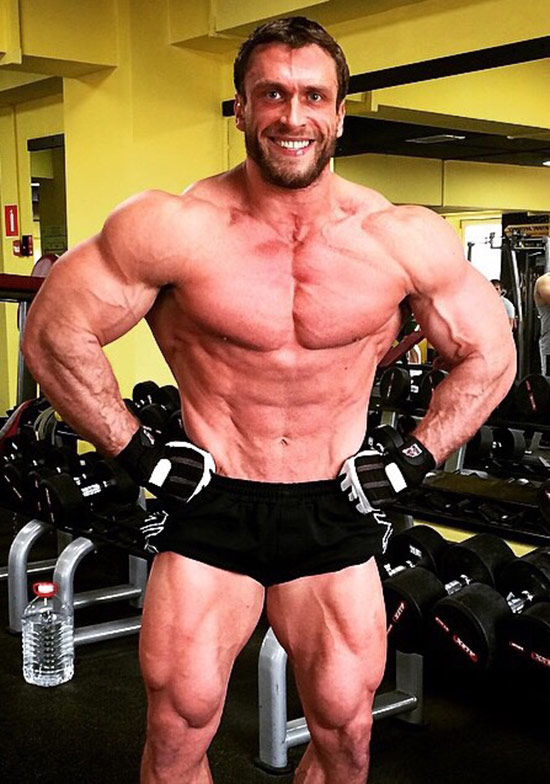 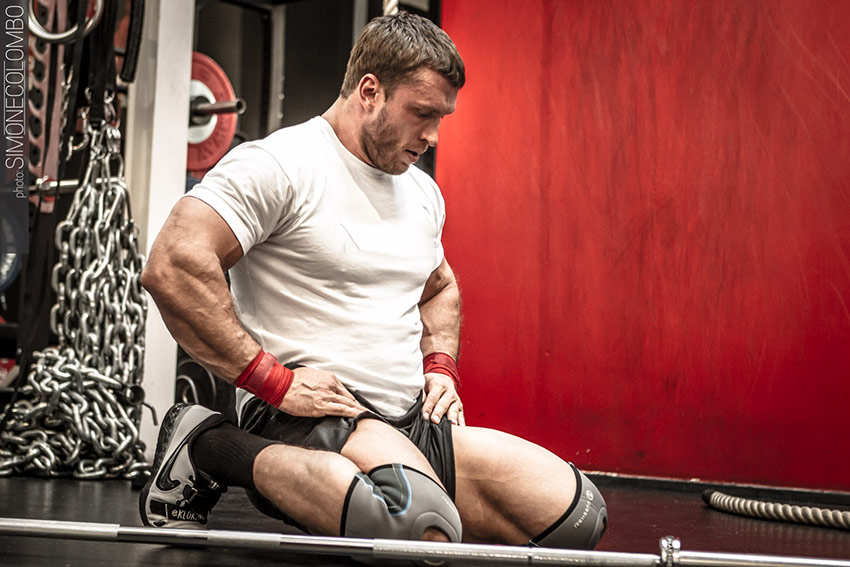 Dmitry felt weightlifters don’t generally have a diet because it’s not necessary, as they need large amounts of calories to help them lift heavy weights. However, Dmitry got to the top because of his own diet program which he followed. This lead to him obtain maximum strength and recovery.

Klokov never went public about his diet, he said it was a secret, but one thing he did give away was – when he competed, he would decrease his water intake 4 weeks before a competition to cut bodyweight, and become more lean. He believed it was far easier to do this, than trying to obtain a healthy diet all-year-round.

He believed his performance could have been better if he maintained a consistency of leanness all year round, and aiming to stay close to his competition weight, which is 105kg during his off-season. 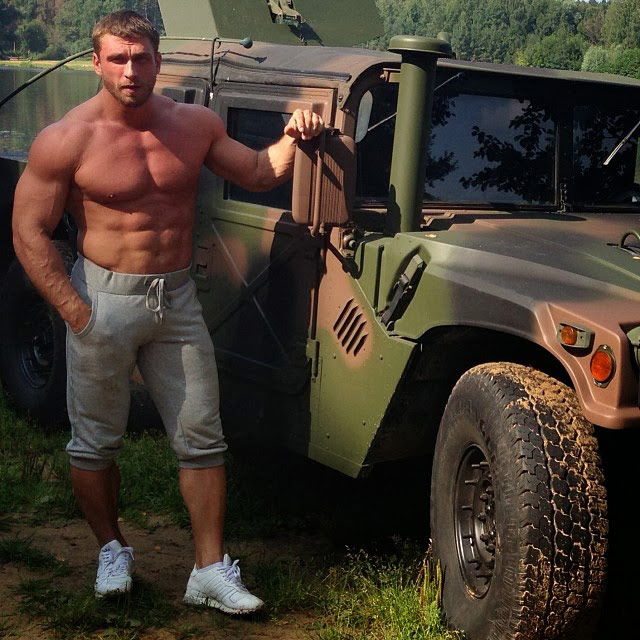 Dmitry’s main influence was his father, Vyacheslav Klokov. His father was a former World Champion in the heavyweight category, this is the person Dmitry looked up to and admired from the very beginning.

In the early years, Vyacheslav didn’t want his son to become a weightlifter, but after he saw the potential in Dmitry, he began to teach him all about weightlifting, and the technique to become a success. His father would motivate him day in, day out, because he knew Dmitry could go far with the right training, just like he did before him. 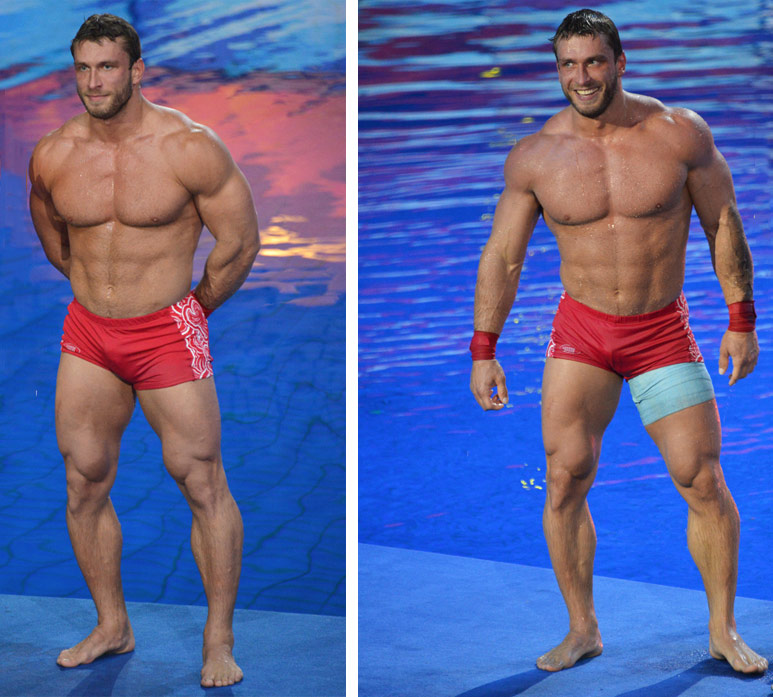 What we can learn from Dmitry Klokov

What we can learn form Dmitry is: it’s not always about the amount of reps, sets, or the amount of weight you can do, it’s about  the technique, consistency, and drive. This is what sets you apart form the rest.

These traits pushed Dmitry to excellence.  Focusing on his passion lead to him winning numerous awards and gold medals. It was this same passion that lead to Dmitry becoming one of the greatest Olympic Lifters from Russia. With the same dedication to your chosen discipline, you too can achieve greatness.

Can you please, at least, put credit on the photos?
The first one is from Simone Colombo, an Italian photographer.
You remove the watermark on the top-left corner… “photo: Simone Colombo”
Thanx.

A photo credit has been added. Thank you for letting us know.