Diego Sechi is a professional bodybuilder and fitness model from Italy. After a succesful childhood representing his country at Greco-Roman wrestling, he turned his attention to making a name for himself in fitness.

He won 2 consecutive WBFF European Junior Championships, and by the age of 21, had earned his Pro Card. 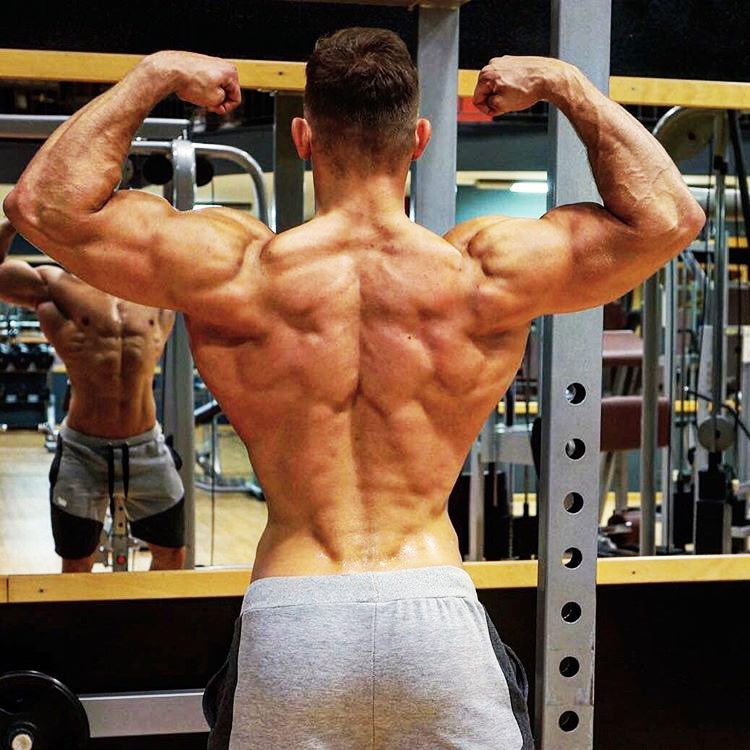 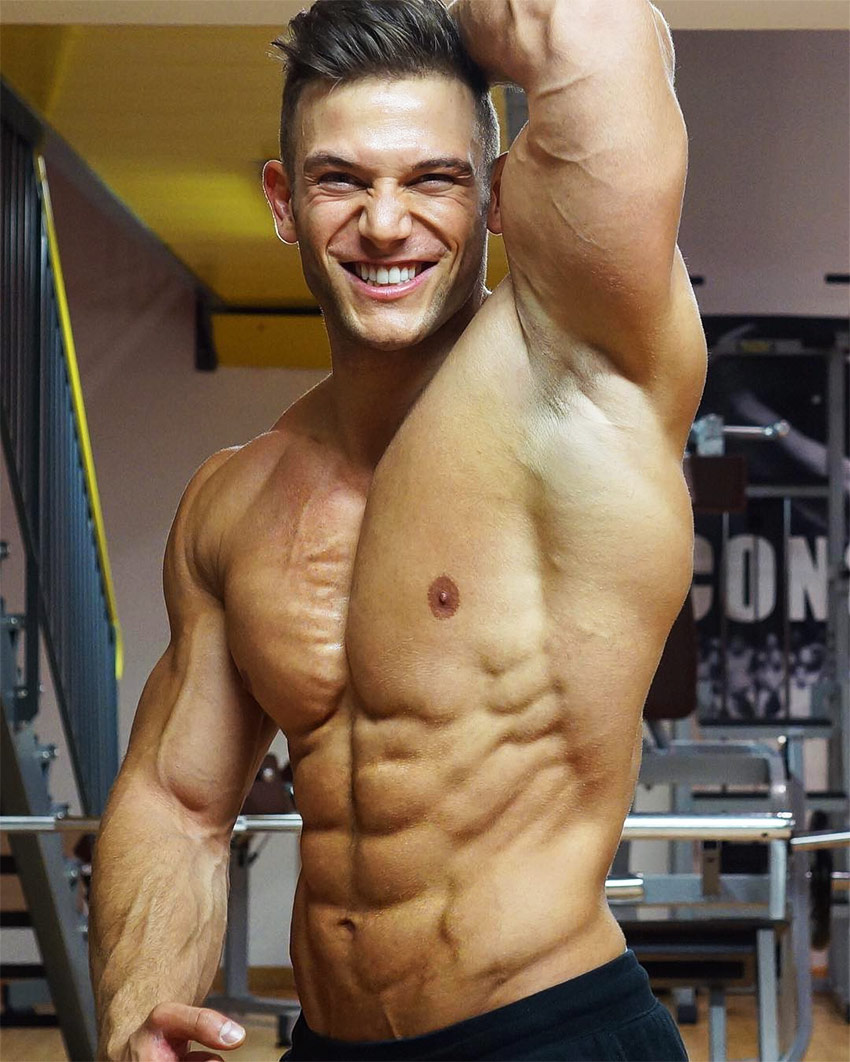 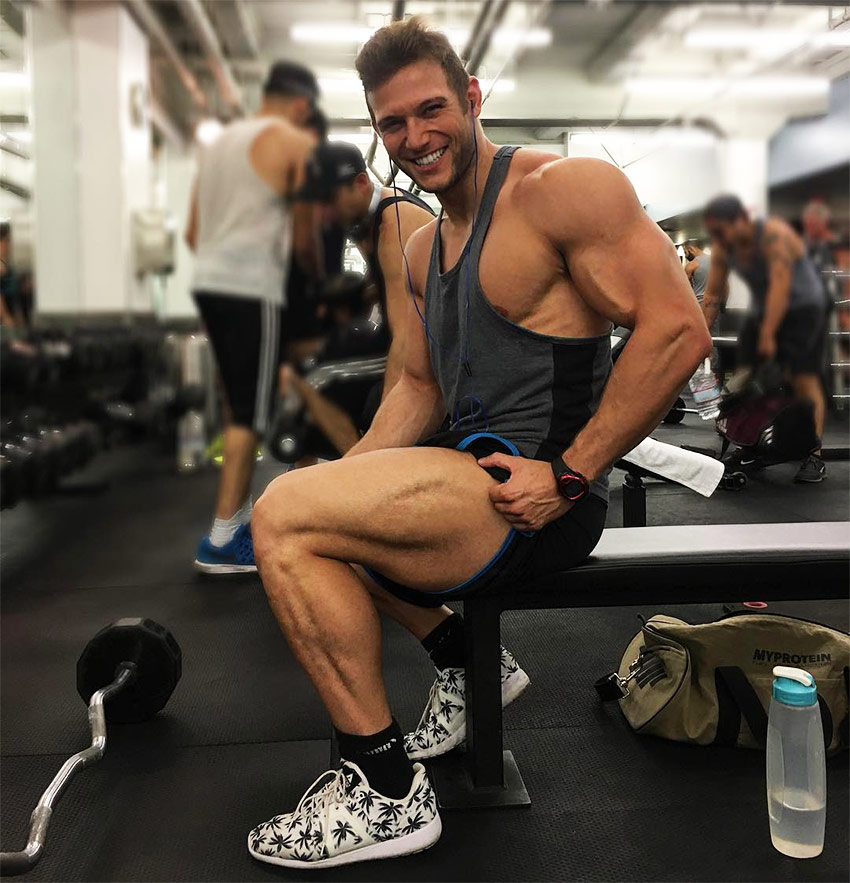 Born in the heart of Vicenza (Italy), Diego was an accomplished Greco-Roman wrestler during his teenage years. After years of practice, Diego reached the highest level at this sport, representing his country at 16-years-old.

The demanding nature of Greco-Roman wrestling meant that Diego had to grow stronger, as he grew older. After following the advice of his coach, the youngster began lifting weights in the gym; aiming to build size and strength, to continue progressing at wrestling.

At the age of 18, Diego had embarked on his fitness journey. 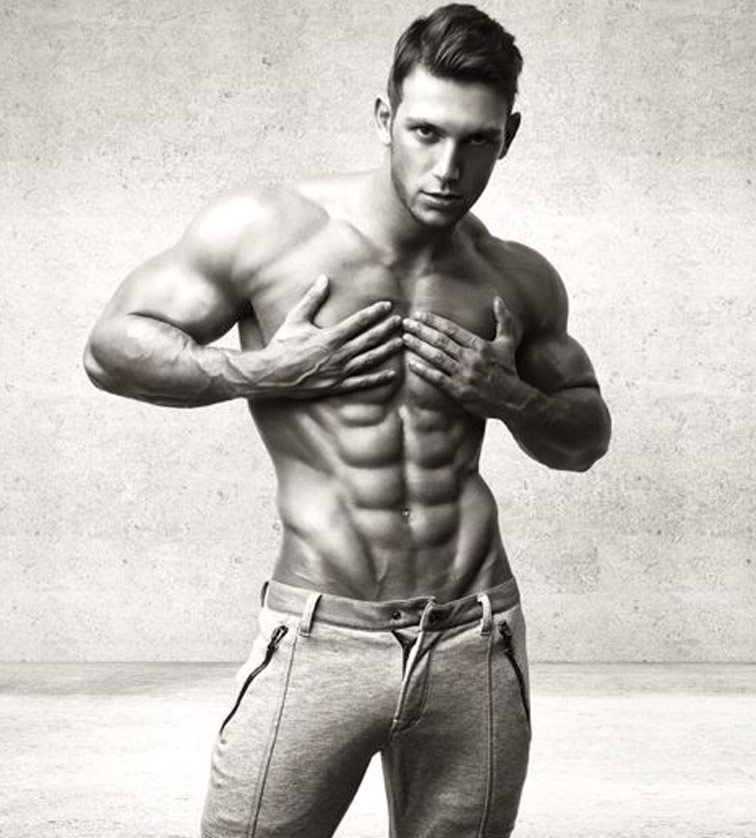 As a result of his childhood spent Greco-Roman wrestling, Diego had naturally built a powerful frame. After a few years of weight lifting, he’d become fascinated with the fitness industry and shows.

He set his focus on preparing to sculpt an aesthetic physique and enter a fitness show.

After two years of intense preparation, Diego finally stepped on stage at his first competition – the 2011 MuscleMania Junior Championships.

Incredibly, he ended the night as the winner, after placing 1st. With the dream start for his competitive bodybuilding career, Diego was motivated to take his success further. 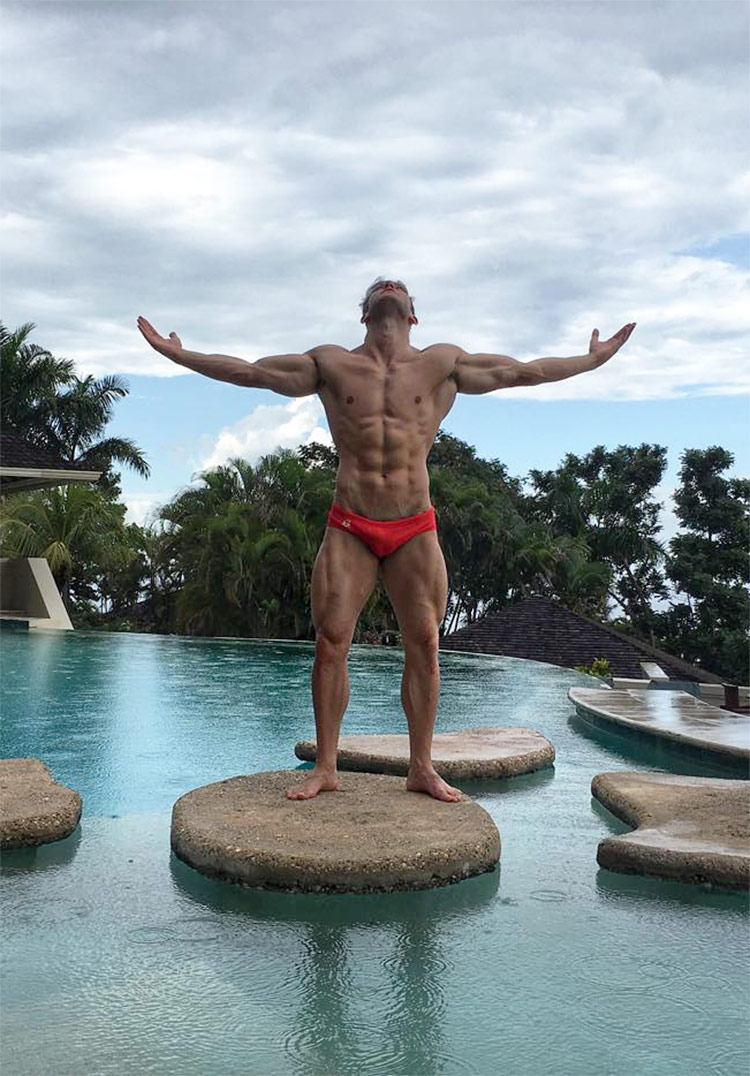 Over the next two years, Diego continued to develop his physique; bringing a better package to the stage at every competition he entered.

The Italian defended his title at the 2012 MuscleMania Junior Championships by walking away with the trophy again – but his biggest achievement came a year later.

In 2013, Diego appeared in his biggest contest yet, the European Fitness Model Championship. The rising talent reached another milestone, by dominating a tough show that included the likes of Ross Dickerson and Don Akim –  and placing 1st.

But that wasn’t all he was taking home.

After only 2 years as a competitive bodybuilder, Diego had earned what other athletes spend most of their career trying to achieve – the elusive Pro Card.

At the age of 21, Diego had become a professional athlete and made a name for himself as a promising talent. 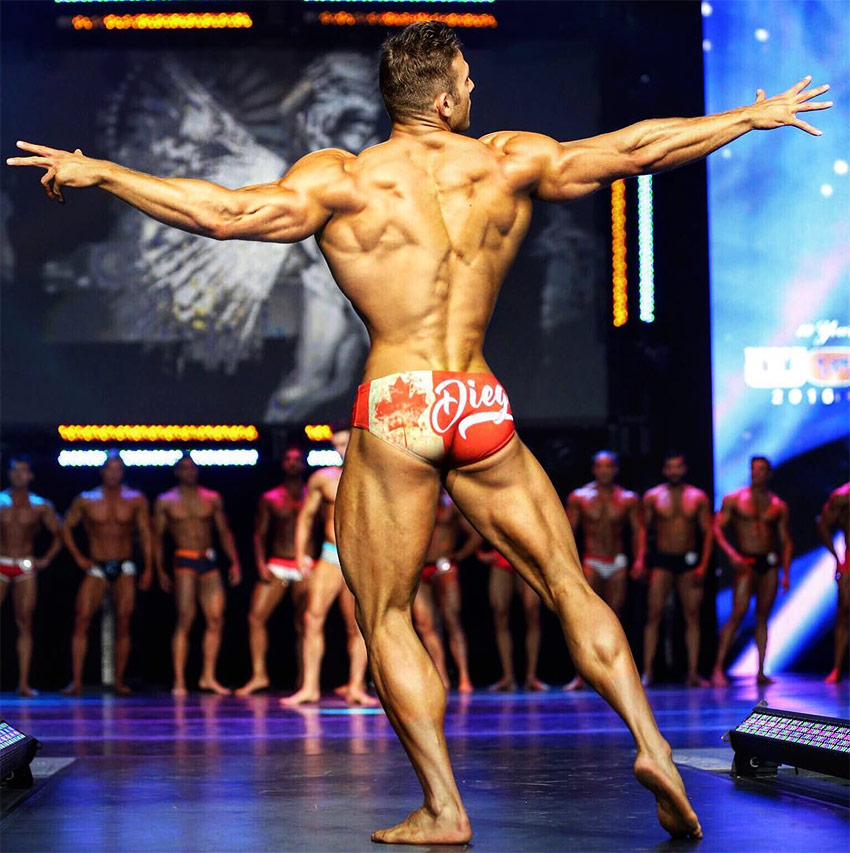 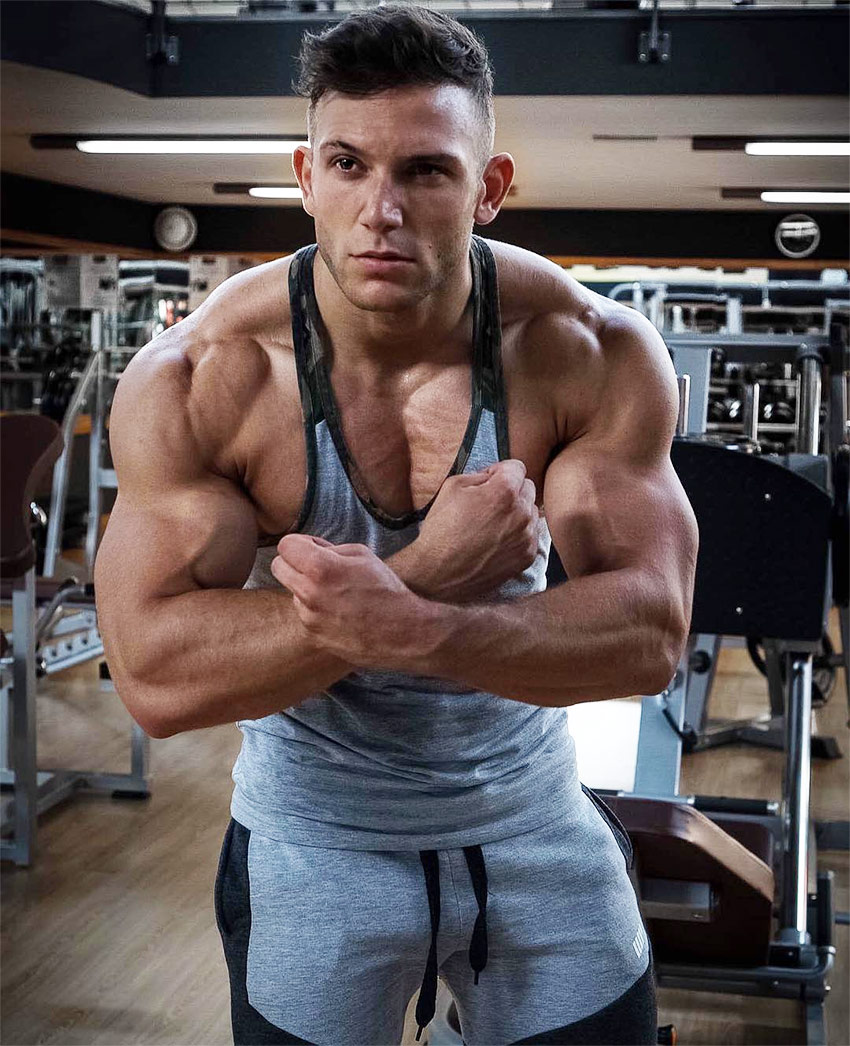 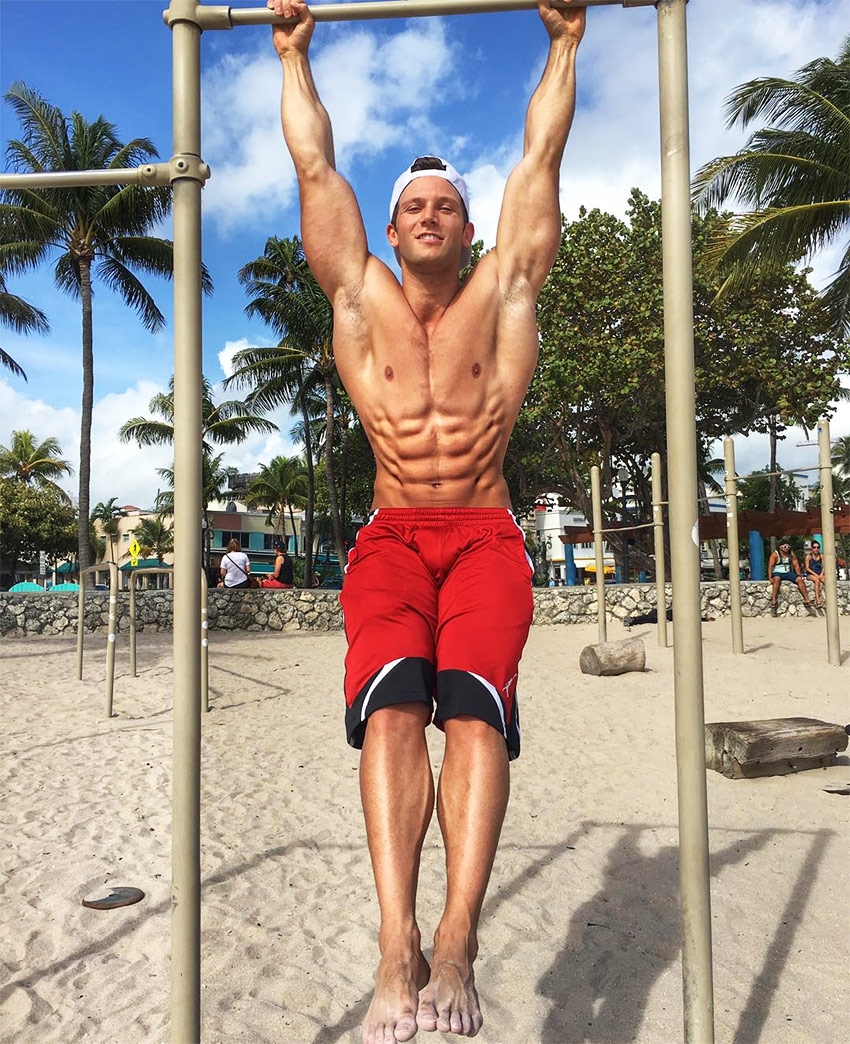 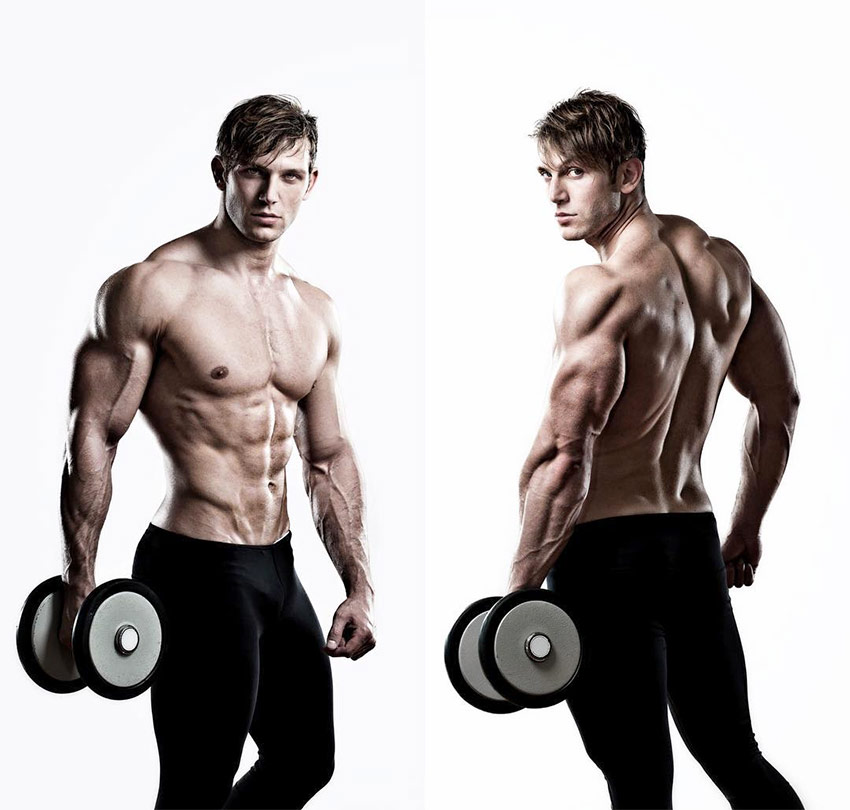 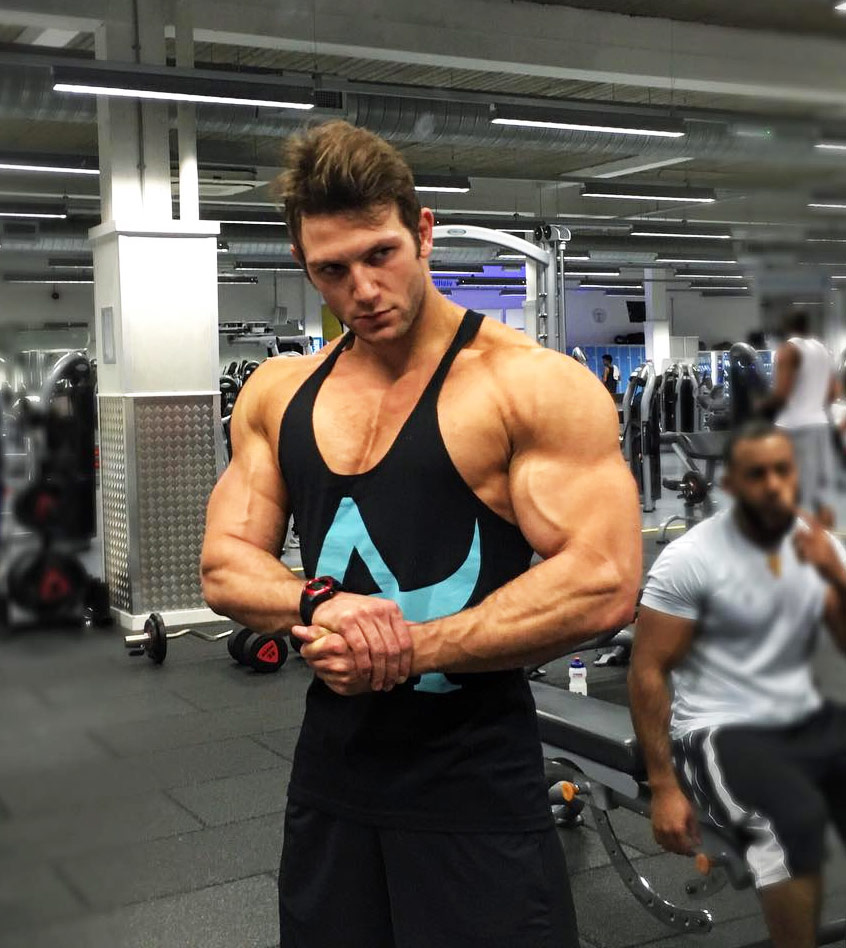 One of the five most gorgeous and well built men on this planet!!

I would love to see a video of Diego sharing some of his life with us. I’d like to hear his voice. Beautiful young man.

Chuck:
Your comment reminds me of Red and Andy from Shawshank Redemption. I would want to see Signor Sechi in an elegant COLT Man segment.