Dennis Wolf AKA: The Big Bad Wolf is a professional bodybuilder from Germany who competes for the IFBB. He started training with weights at the age of 18, after becoming inspired by Arnold Schwarzenegger’s pictures.

After years of sculpting a phenomenal physique, Dennis started taking part in bodybuilding shows. He quickly rose through the ranks, winning his Pro Card in 2005, and his first Pro show just one year later.

By 2015, Dennis became recognized as one of the greats of modern bodybuilding. Some of his best results included placing top 3 in the 2013 Mr. Olympia, and winning the elite 2014 Arnold Amateur Europe contest. 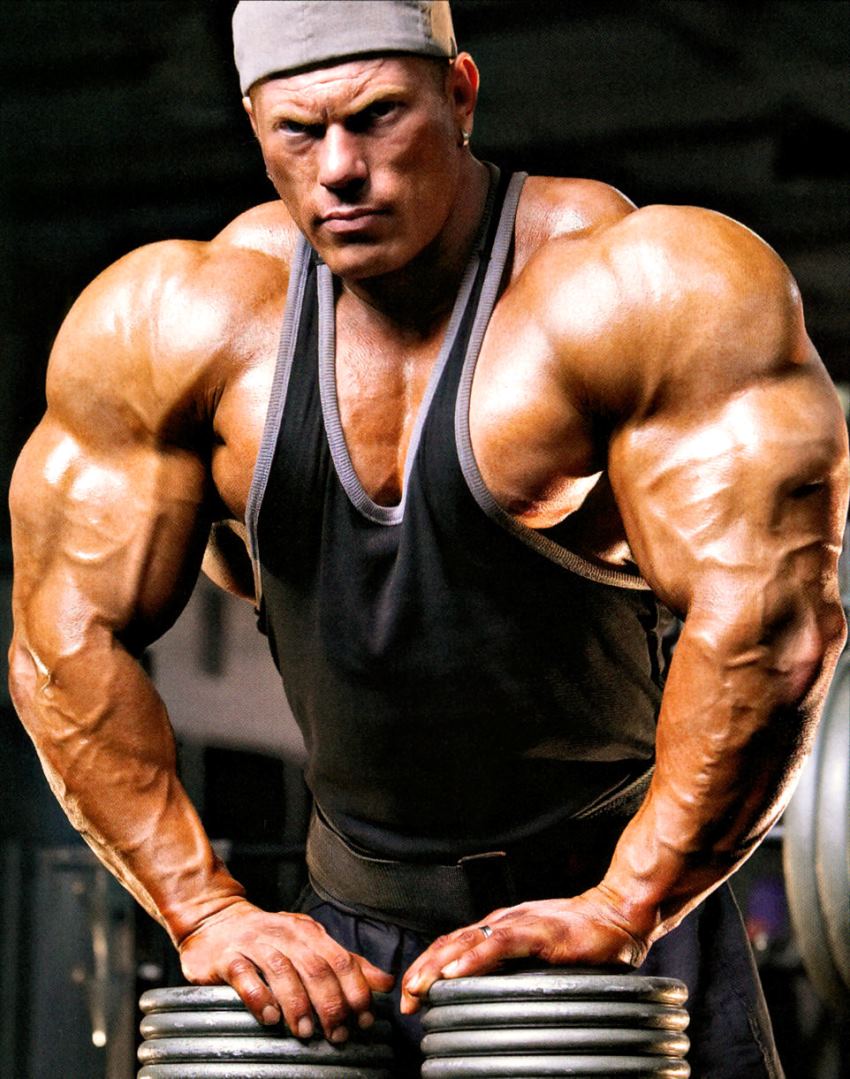 “My philosophy is to train as hard as you can, because the other competitors are training hard too.” 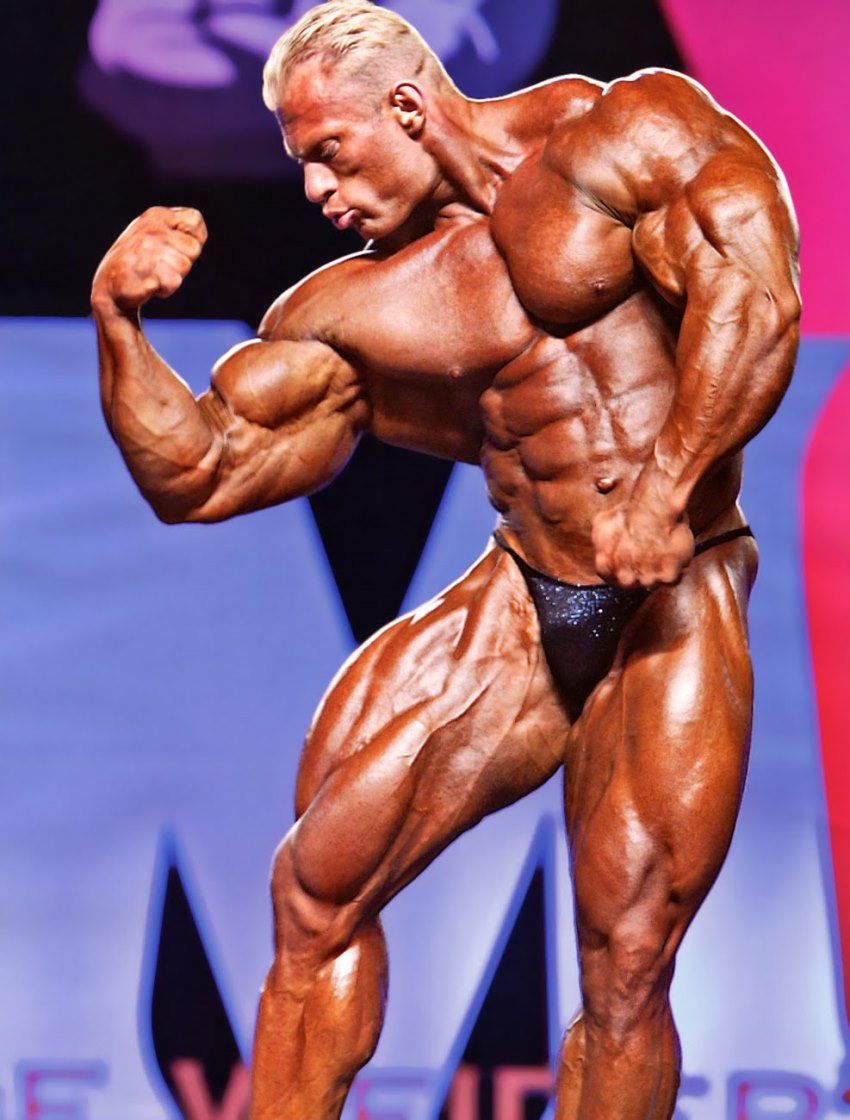 “The pain of today is the victory of tomorrow.” 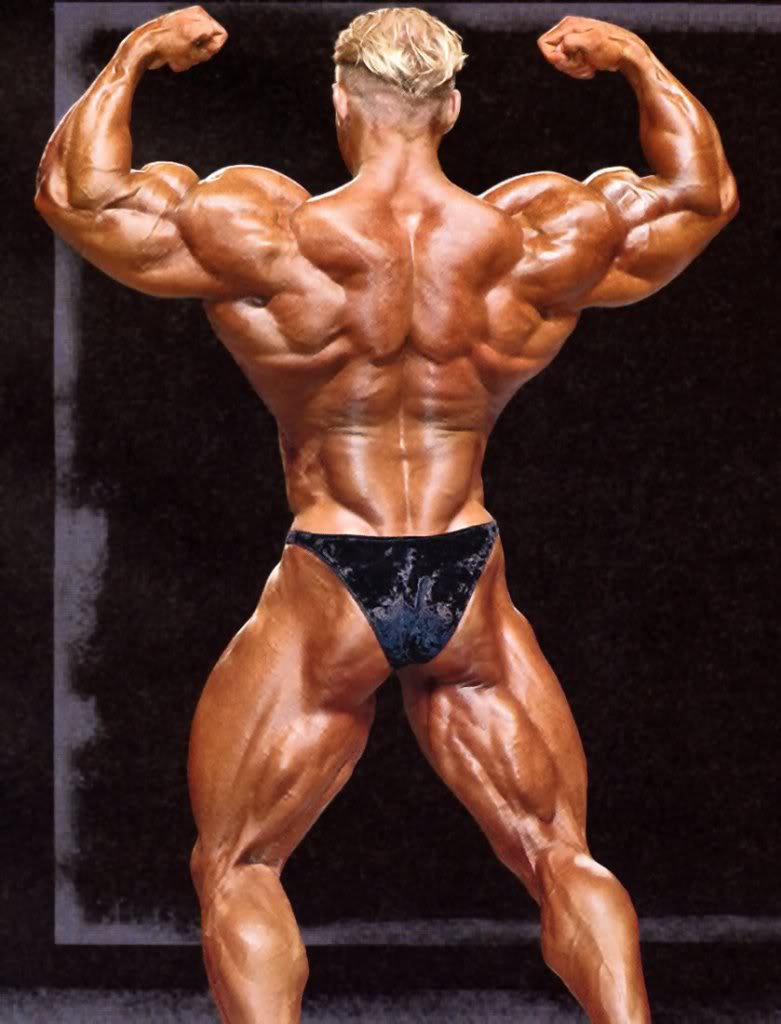 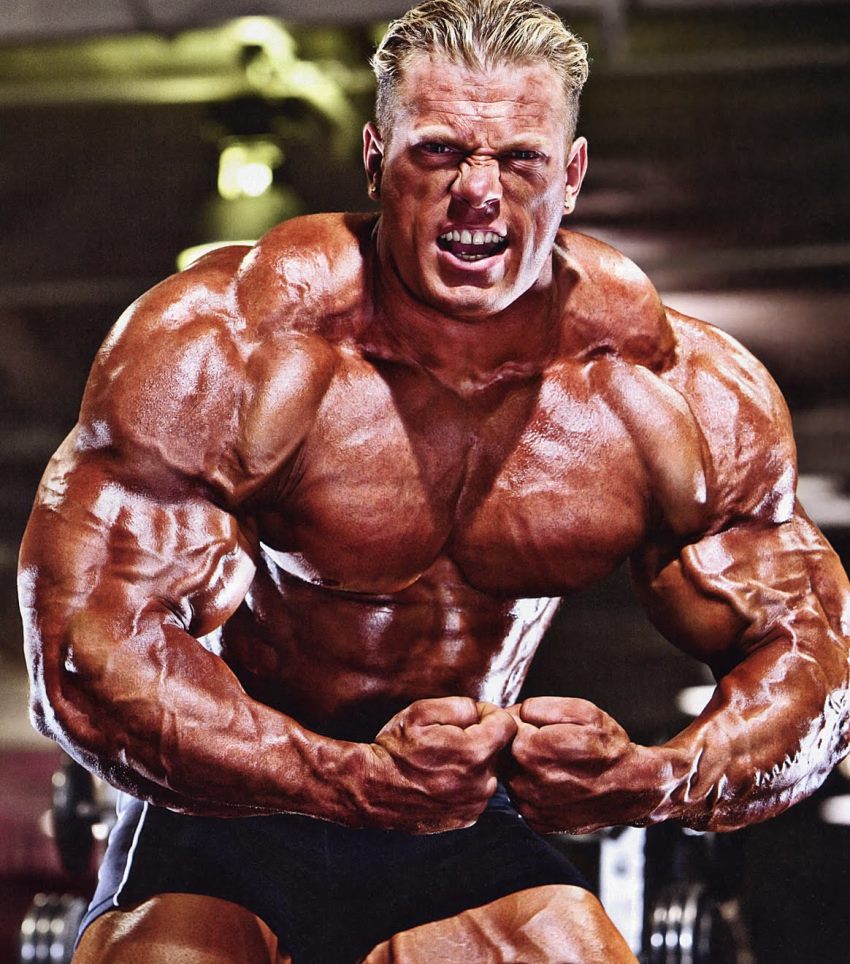 Dennis Wolf was born in 1978, and was raised in the industrial part of Tokmog, Kyrgyzstan.

Growing up in the former Soviet Union, life was difficult for Dennis as a child. He lived with his parents in a small apartment, with barely enough food to survive.

Recalling his humble beginnings, Dennis said;“My father worked hard, but he wasn’t paid very much at all. Nobody was.”

While Dennis enjoyed playing sports and being active as a child, his studies and household tasks left him with little free time to partake in his favorite activities.

In 1992, Dennis moved to Germany together with his family, where he was forced to quickly learn the language and adapt to his new environment.

After high school, Dennis started working as a house painter and window installer. It was a highly demanding physical job which Dennis worked for 12 hours per day, 6 days per week.

Although he had little free time on his hands, Dennis was still able to practice kickboxing lessons, and play sports with his friends. These activities carved the foundations for Dennis’ fitness journey, which he embarked on several months later.

Dennis’ journey all started when he turned 18. He saw pictures of the legendary bodybuilding icon Arnold Schwarzenegger, and was instantly captivated by his looks.

Shortly after, Dennis joined a local fitness center together with two of his friends.

After three weeks of experimenting with weights and barbells, Dennis’ friends quit the gym. But Dennis didn’t.

“They didn’t like it so much, but I loved it. Even in the first month, I got stronger and my body was a little bigger. There was no way I was going to quit,” says Dennis. 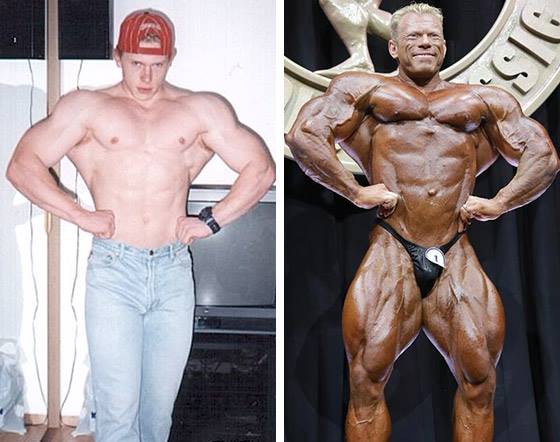 Dennis Wolf before and after.

While bodybuilding was just a hobby for Dennis at first, his amazing physical progress was something that eventually convinced him to pursue bodybuilding as his career.

Dennis soon decided to find a coach, and also, started preparing for his first bodybuilding competition. His debut came in 1999, at the NRW Newcomer Championships. Dennis did exceptionally well in the contest, taking home 2nd place in the heavyweight class.

The following year, in 2000, Dennis claimed his first bodybuilding trophy; taking home both heavyweight and overall trophies at the NRW International Championships.

At this point, Dennis had it clear in his mind – he wanted to become a professional bodybuilder, and make a living from his passion.

After over five years of competing as an amateur, and 14 bodybuilding contests. Dennis finally won his hard-earned Pro Card at the 2005 IFBB World Championships, winning the 1st place in both his weight class and overall.

With this victory, Dennis earned his place amongst the most elite bodybuilders in the world. 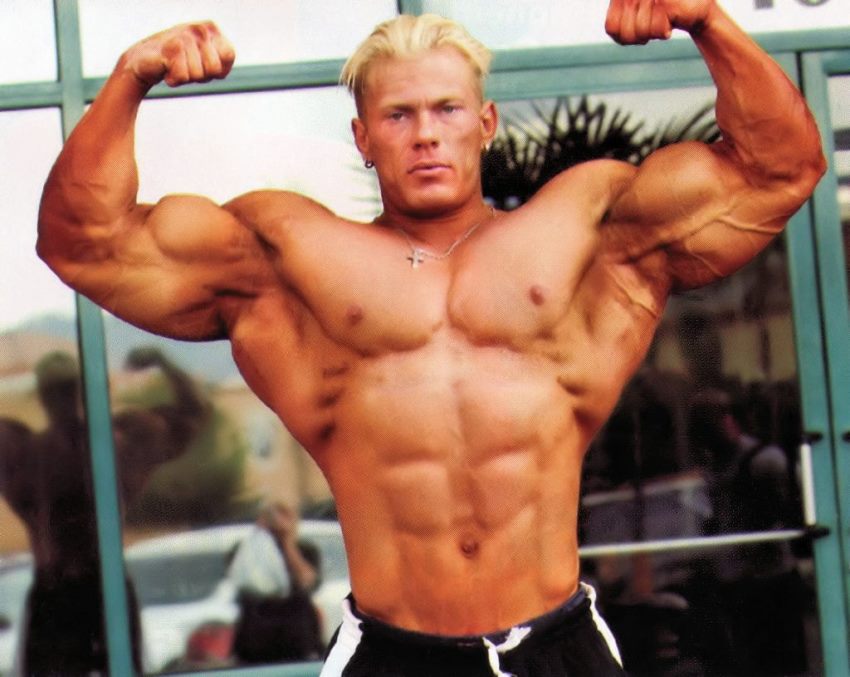 Dennis’ Life as a Pro

Between the 2006-2015 period, Dennis participated in 29 bodybuilding competitions. It’s during this period that Dennis made a name for himself in the industry of bodybuilding.

Some of his most notable victories from this period are; the 2007 Keystone Pro Classic (Dennis’ first Pro victory), 2012 EVLS Prague Pro, and the 2014 Arnold Classic Europe.

With a wide array of accomplishments under his belt, Dennis has solidified his status as one of the greatest bodybuilders of 2000s and 2010s.

He continues to grow in influence and recognition, always aiming to win the biggest trophies in the sport of bodybuilding. 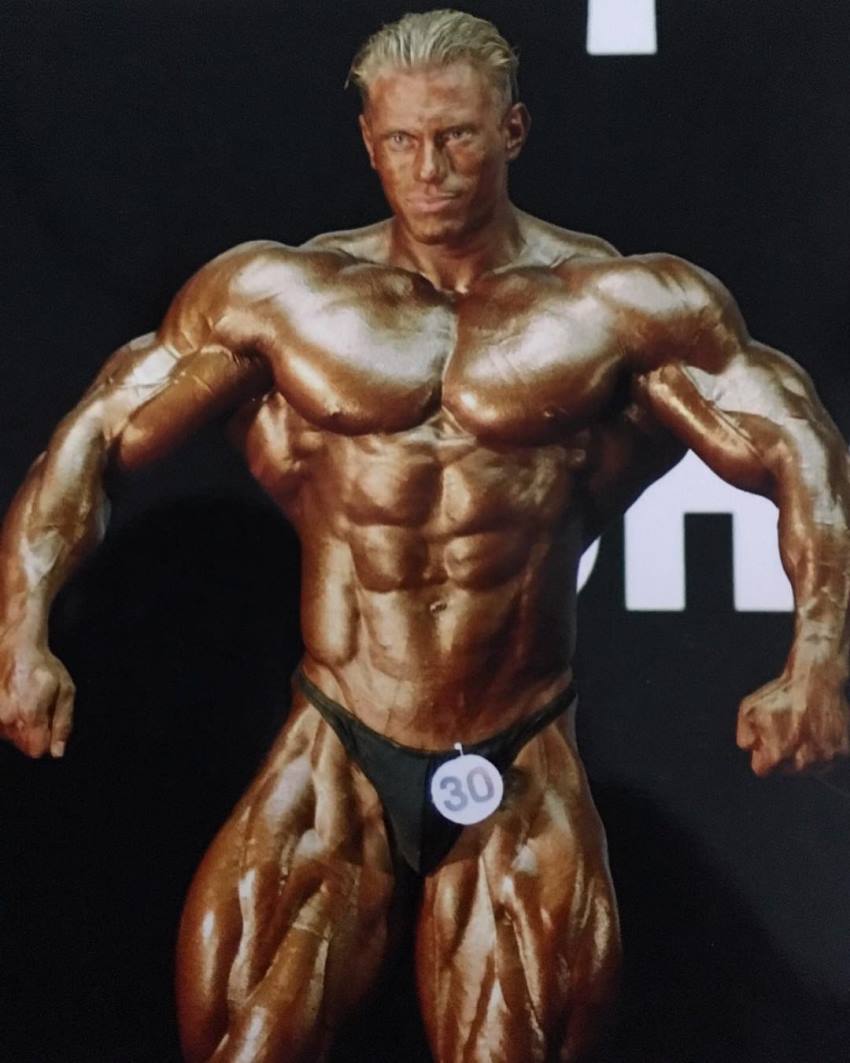 In his prime, Dennis worked out four times per week; incorporating huge amounts of volume in his workouts. Sometimes, Dennis did up to 30 sets per workout.

Day 3 – Back and Rear Delts 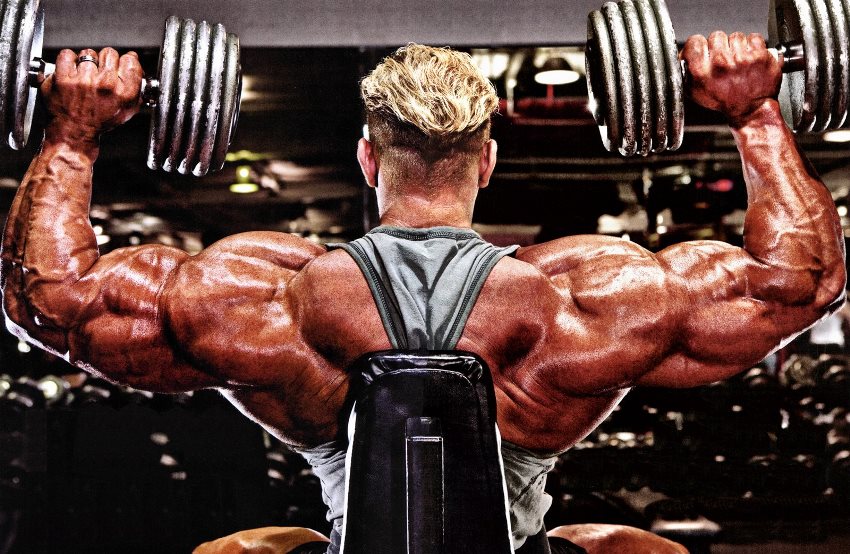 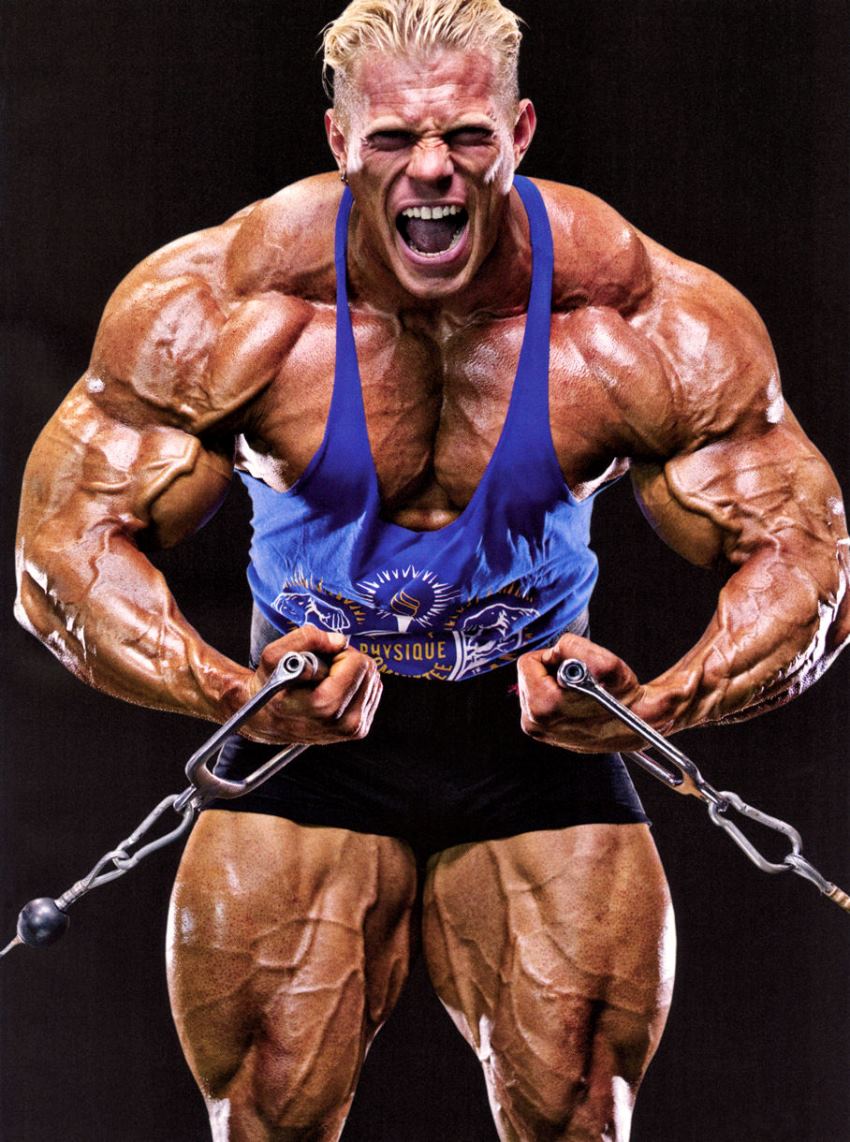 Here’s a workout Dennis does when he wants to make his back look sharper; 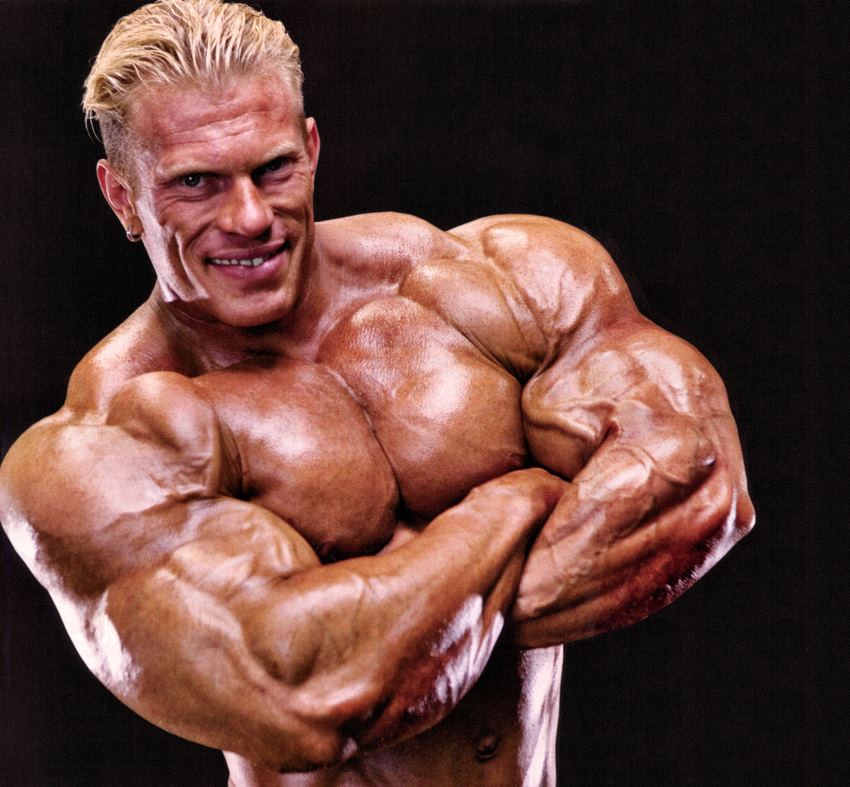 Just like any professional bodybuilder, Dennis has an off-season where he eats to gain size. And in-season, where he cuts down on his calories and carbohydrates, in order to lose as much body fat as possible. 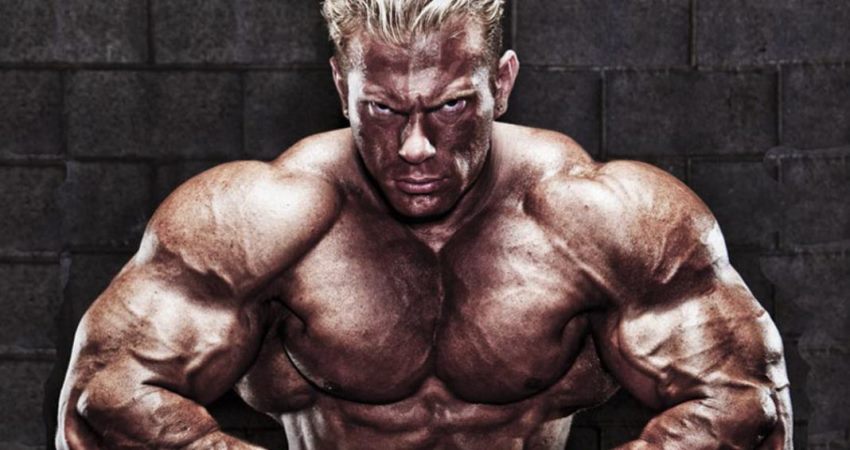 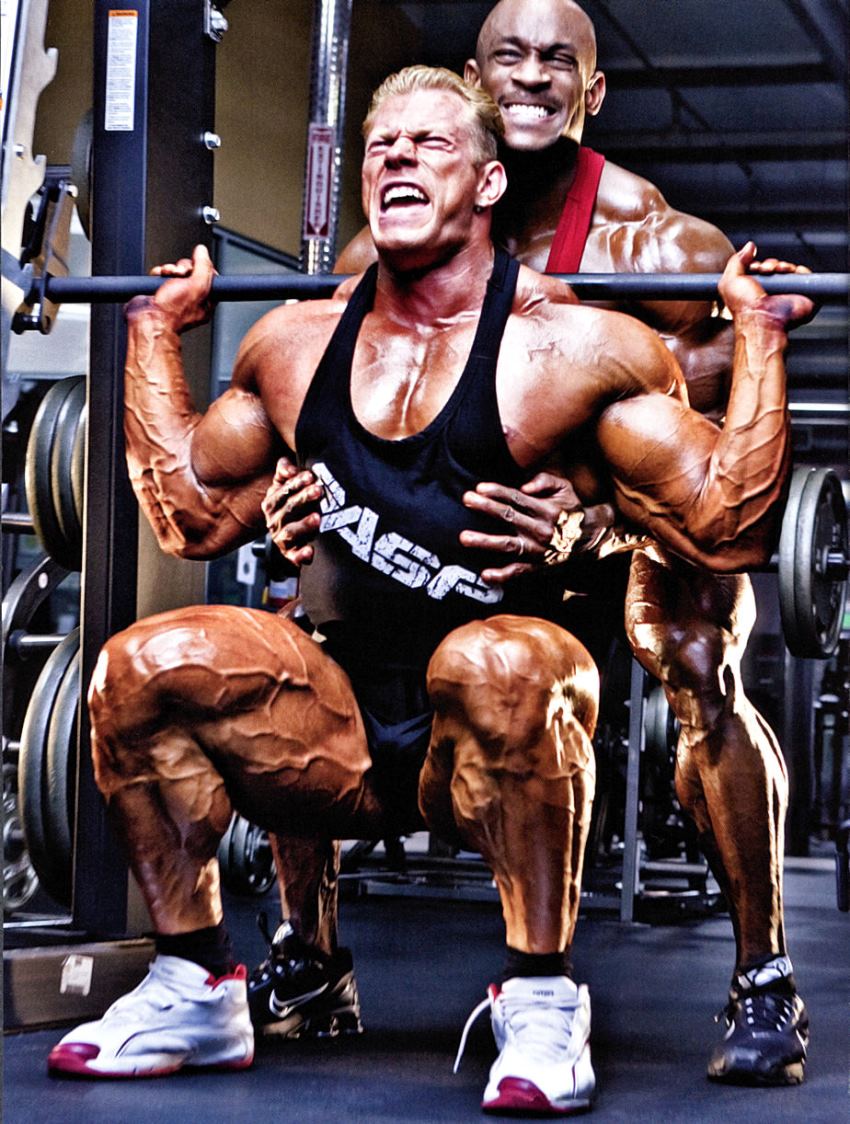 One of the biggest influences in Dennis’ early bodybuilding journey was the Austrian Oak.

Pictures of Arnold’s statuesque physique inspired Dennis to start his own journey, and become one of the bodybuilding greats himself. 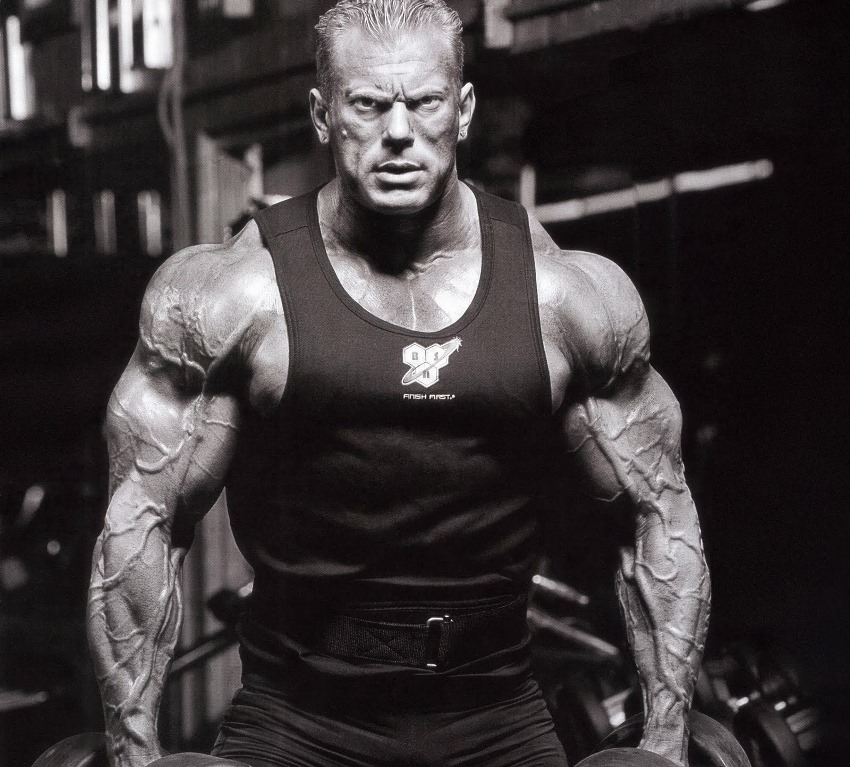 What we can learn from Dennis Wolf

Dennis Wolf grew up in a tough environment, living in a poor family and struggling as a child in Soviet Russia.

However, he didn’t let the circumstances dictate his future. Instead, he took control over his life with the help of bodybuilding, sculpting a physique which is now admired by people world over.

If you’re facing serious challenges or adversities in your life, perhaps something that seems too difficult to overcome. Remember how Dennis’ managed to escape poverty, and succeed in life despite the difficult circumstances.

With the right mindset and attitude, you can overcome anything that life throws at you – just like Dennis Wolf did.