Dan Mazzola is a known fitness influencer, but to become one, he had to go through some difficult moments.

Originally a passionate rugby player, Dan had little luck in the sport as he suffered numerous injuries. An injury to his ACL, in particular, forced him away from the rugby field and into the gym.

He started lifting weights as a part of his rehab, only to discover his newfound passion for fitness. After a few months of training, he caught ‘the bug’ and switched over to weightlifting full-time.

Through sweat and hard work, he’s gone on to become a Pro Muscle Model, an online coach, and director of WBFF New Zealand. 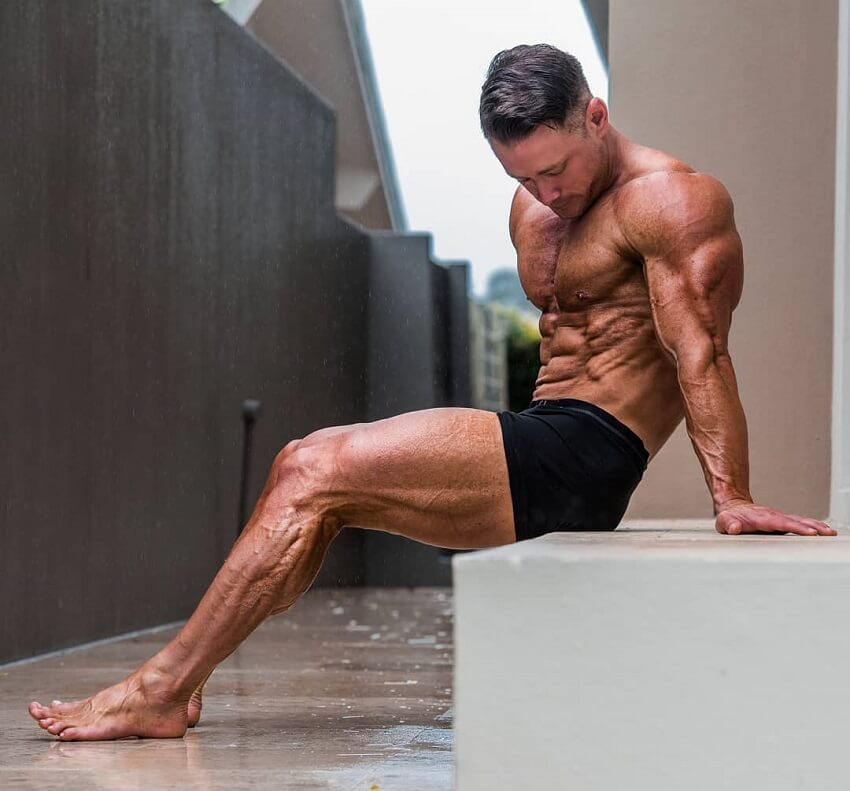 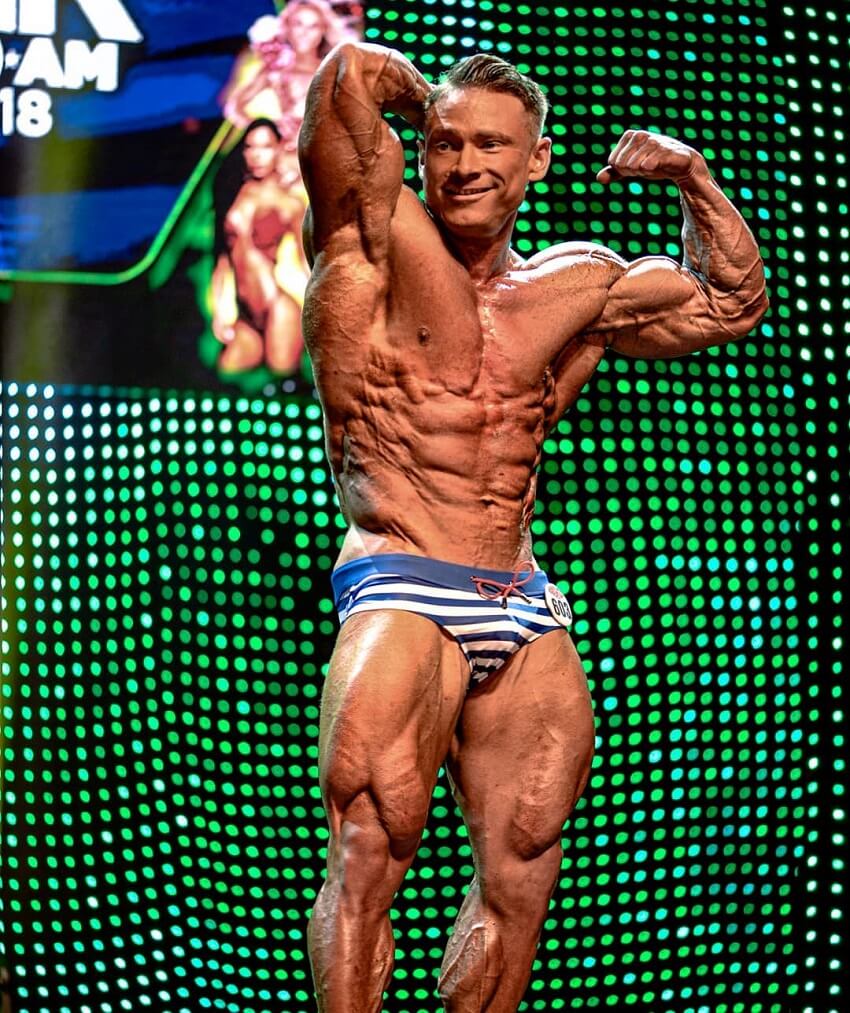 “It only takes a split second to smile and forget, yet to someone that needed it, it can last a lifetime.” 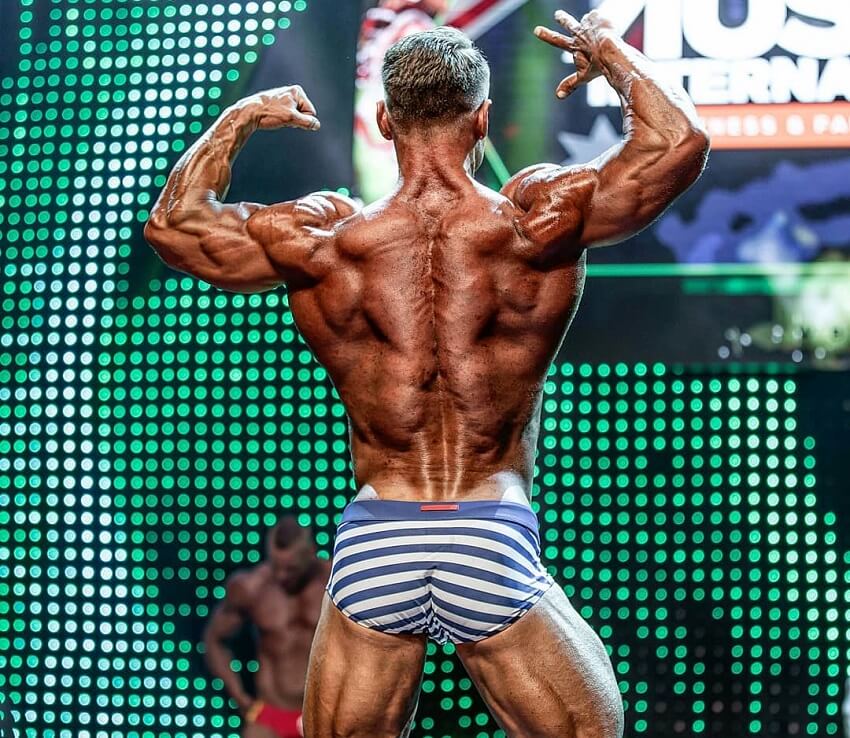 “Getting myself into the best shape of my life is seriously one of the best choices I have ever made. I feel good about myself, and feel that I am the best version of myself.”

Like some athletes, Dan didn’t have a pleasant introduction to the fitness lifestyle. He started lifting weights as a part of his rehab from a serious ACL injury he suffered while playing rugby.

As he went through the rehab, Dan started going to the gym more and more often. He soon discovered that he enjoyed training with weights. Eventually, he caught the lifting bug and decided to commit himself fully to fitness. 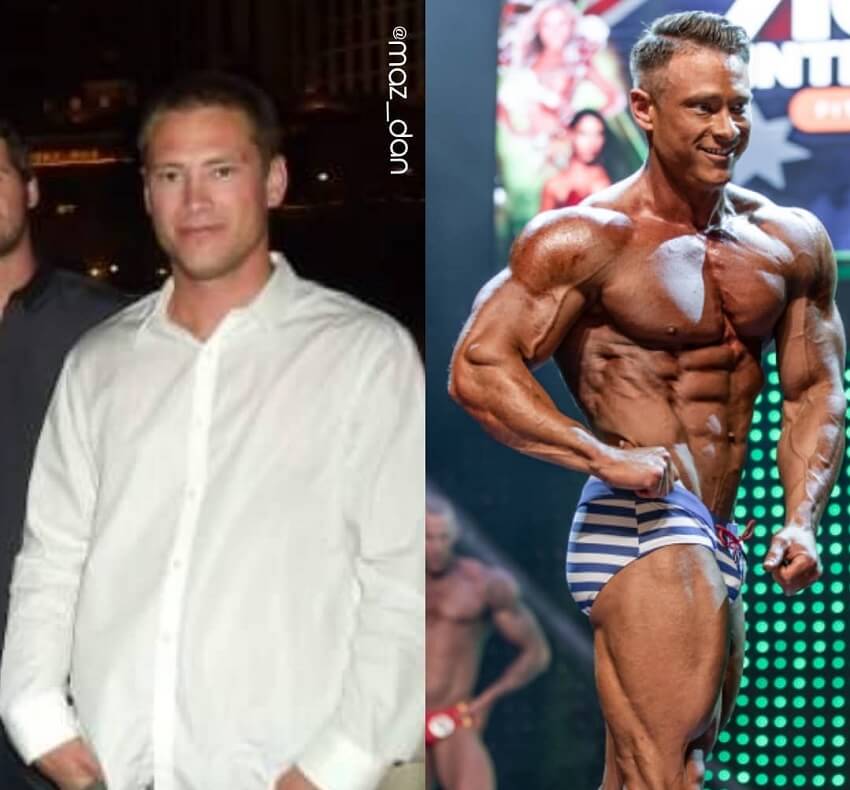 During his mid-20’s, Dan decided to take his fitness journey a step further.

After a few years of training, he’d sculpted an admirable physique and decided it was time to enter a bodybuilding show.

Dan says, show preparations weren’t easy. He had 16 weeks to get into the best shape of his life. However, Dan used this as an opportunity to strengthen himself mentally.

He ploughed through and caught the competitive bug after his first show. From there, things only went onward and upward, as Dan eventually moved into the WBFF circuit and won the 2018 Pro Muscle Model title. As his reputation in the fitness industry continues to grow, Dan will surely continue to reach new levels in his career. 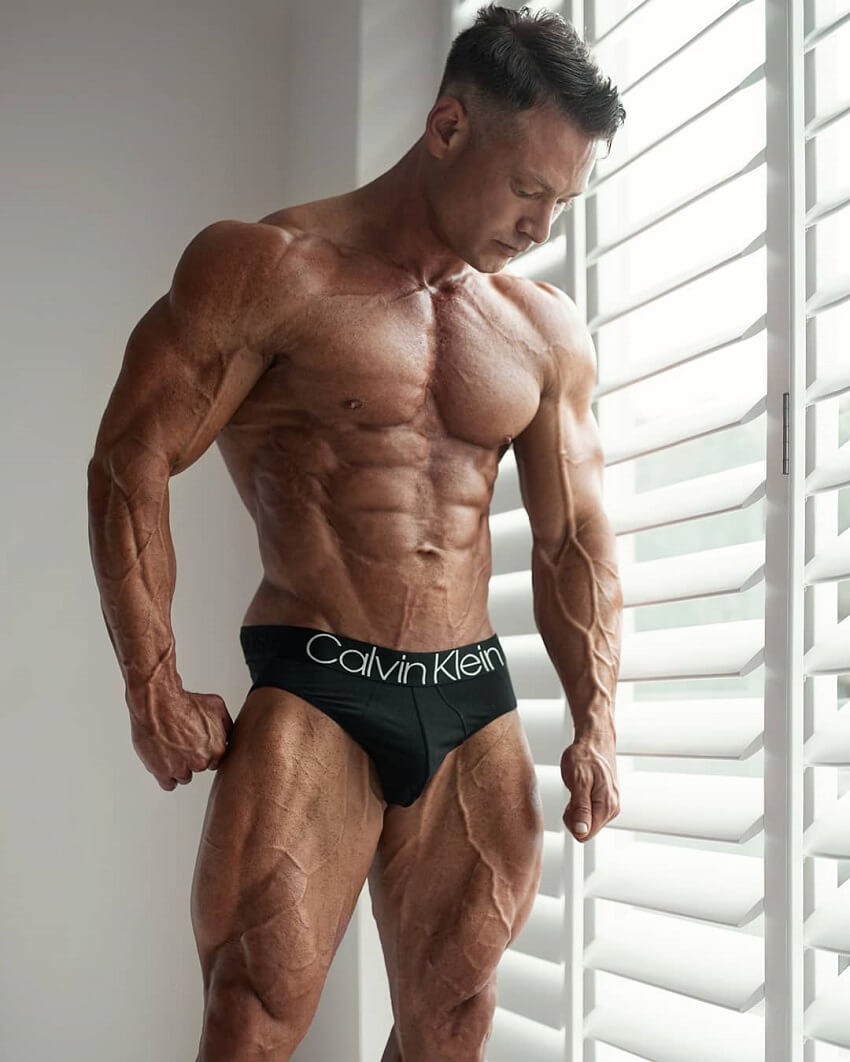 “It’s always scary to step out of your comfort zone and put yourself out there. So we make excuses why it won’t work without even trying, as a way to avoid failure and disappointment.

But it’s time to move past fear and fight the inner voice telling you you’re not enough. Because you are! Don’t let fear tell you otherwise.”

Dan tries to find a balance between high number of reps and the maximum weight he can lift.

He’ll typically train at a 6-8 rep range lifting “as heavy as possible.” He’ll do 4 sets for each exercise. Some days, he’ll change this up by doing high reps to build his stamina and muscle definition.

He’ll train no more than 6 days per week, making sure to let his body recover as well.

In terms of his show prep, not much changes in Dan’s training regimen, except for cardio. As he approaches the contest date, Dan will add more cardio to burn the last bits of unwanted body fat. However, he’ll still maintain a high heavy weightlifting regimen to keep his muscles firm. 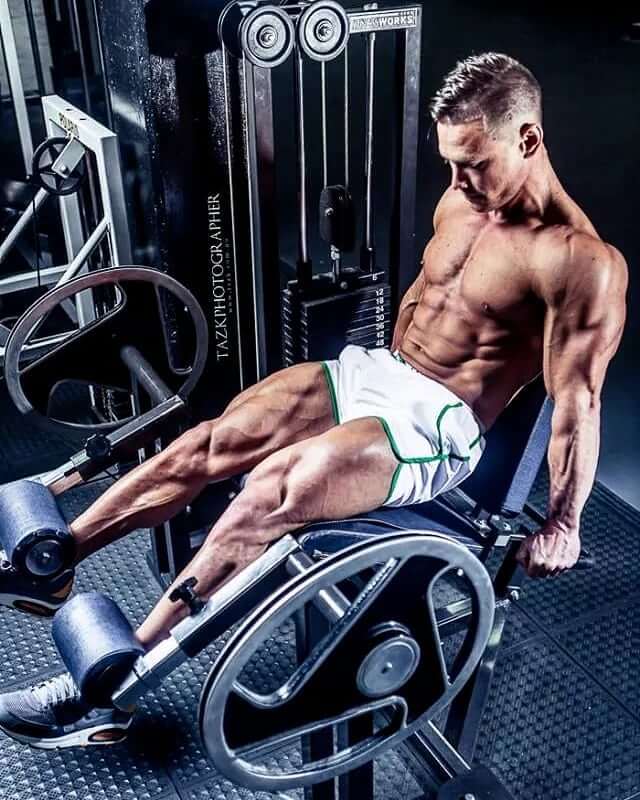 Dan’s nutrition approach is similar to his training. He’ll eat the same foods for most of the year, but will reduce his calories from carbs and fats as the contest approaches. Occasionally, Dan will allow himself a cheat meal during the off-season to give his body what it craves. 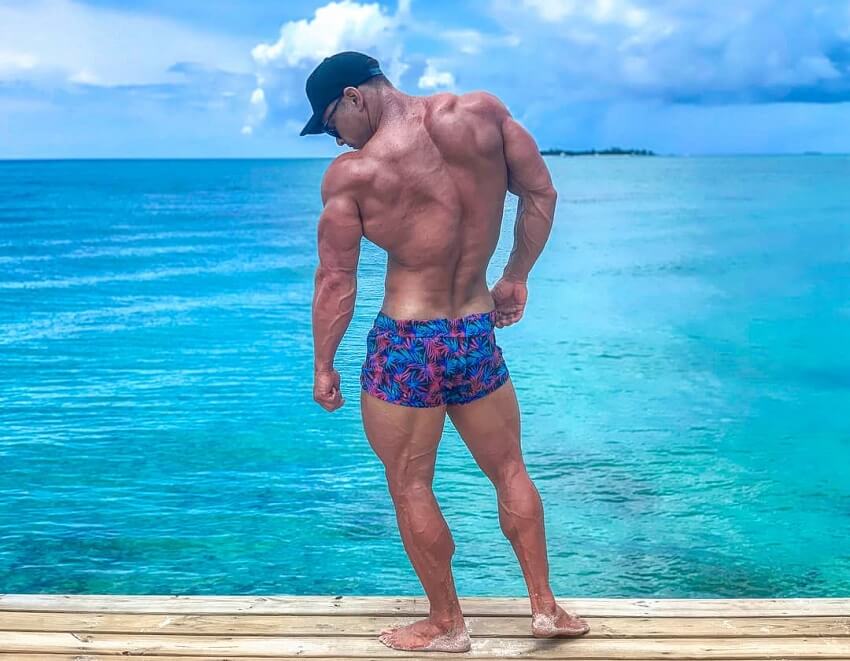 What we can learn from Dan Mazzola

Dan Mazzola taught us that there’s no easy way to success. It’s all patience, consistency, and daily hard work. Staying persistent despite the lack of results, knowing that you’ll eventually get there if you keep moving forward. That’s one of the ways you too can unlock your potential – just like Dan.

Dan believes that our approach to doing simple things, like getting out of bed in the morning, translates to all areas of our life. In his words: “When the alarm goes off, do you get up out of bed, or do you lie there in comfort and fall back to sleep?

Great back story. Where are you located. Do you do event training// jimmy