Dan Bailey is a professional CrossFit athlete hailing from the United States of America. He began competing in CrossFit in 2010, and has since gone on to become a five-time CF Games veteran and social media star.

But it hasn’t been an easy journey – Dan had to face numerous challenges on his road towards success. These included moving to another city, as well as facing a serious chest injury which put his CrossFit career on hold. 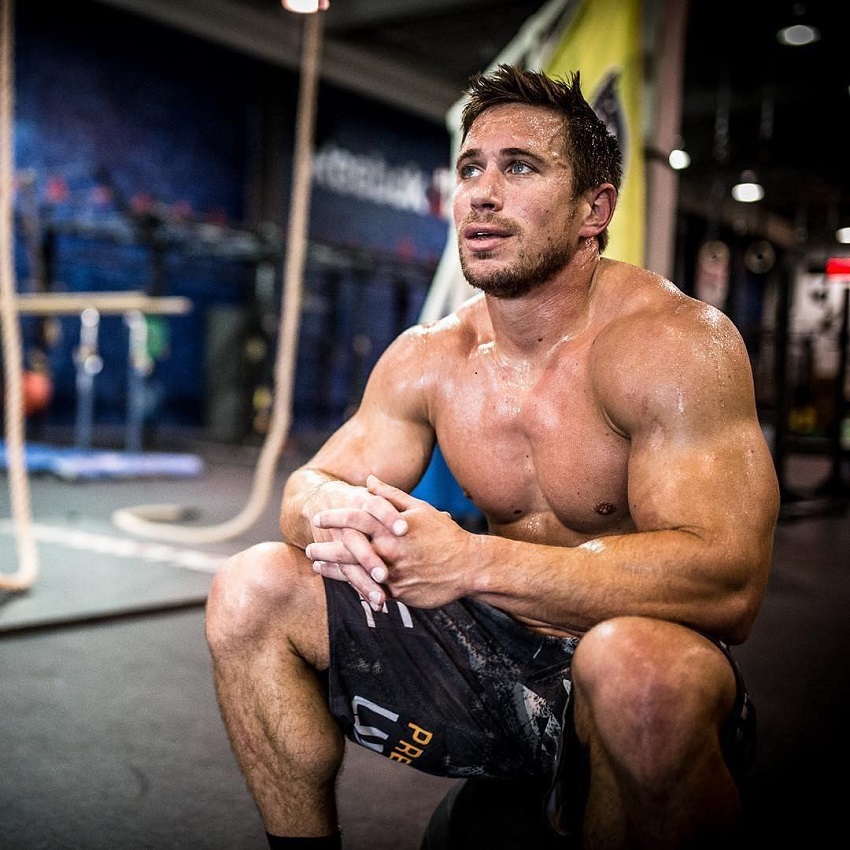 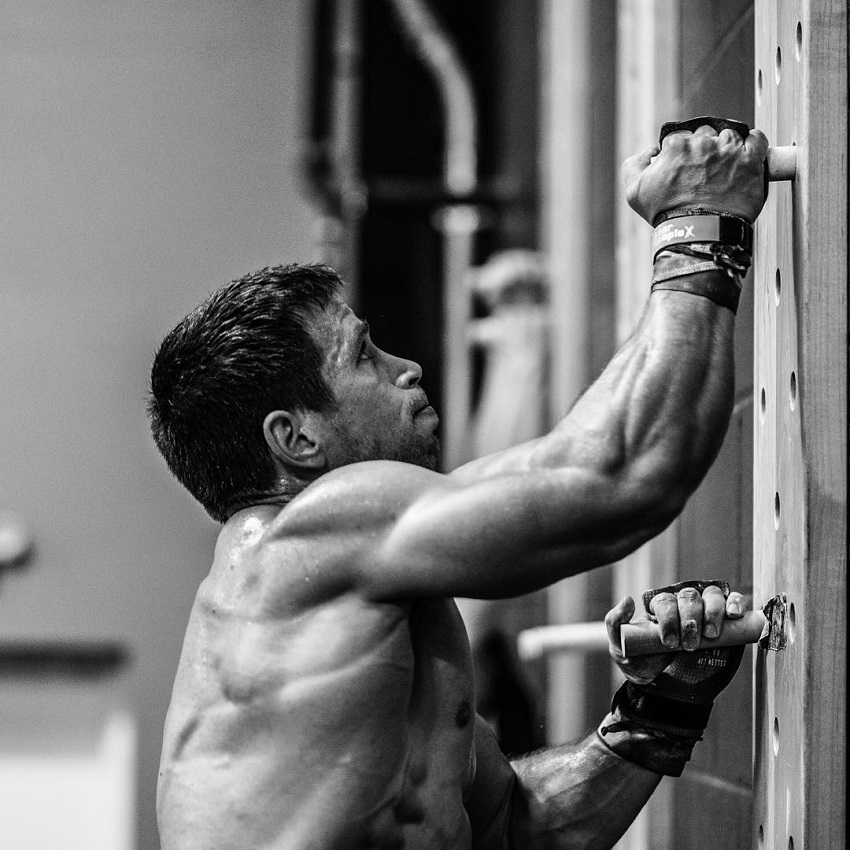 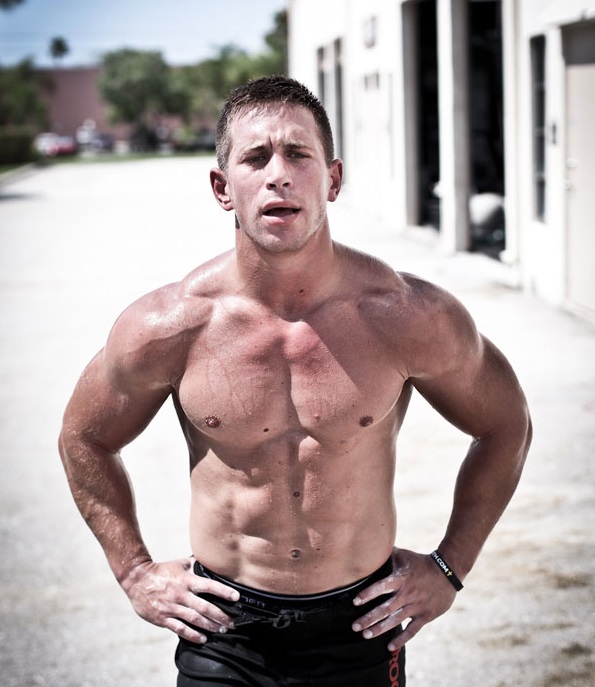 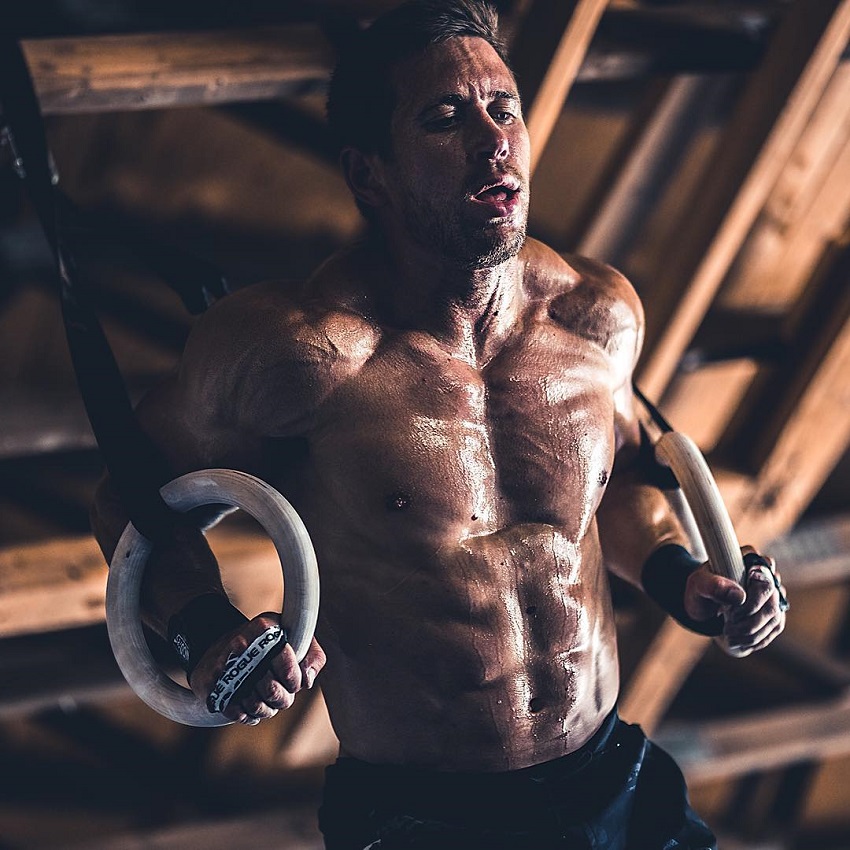 Dan Bailey has led an athletic lifestyle since his early days. Growing up, he was always competitive and showed a desire to be the best in every sport. 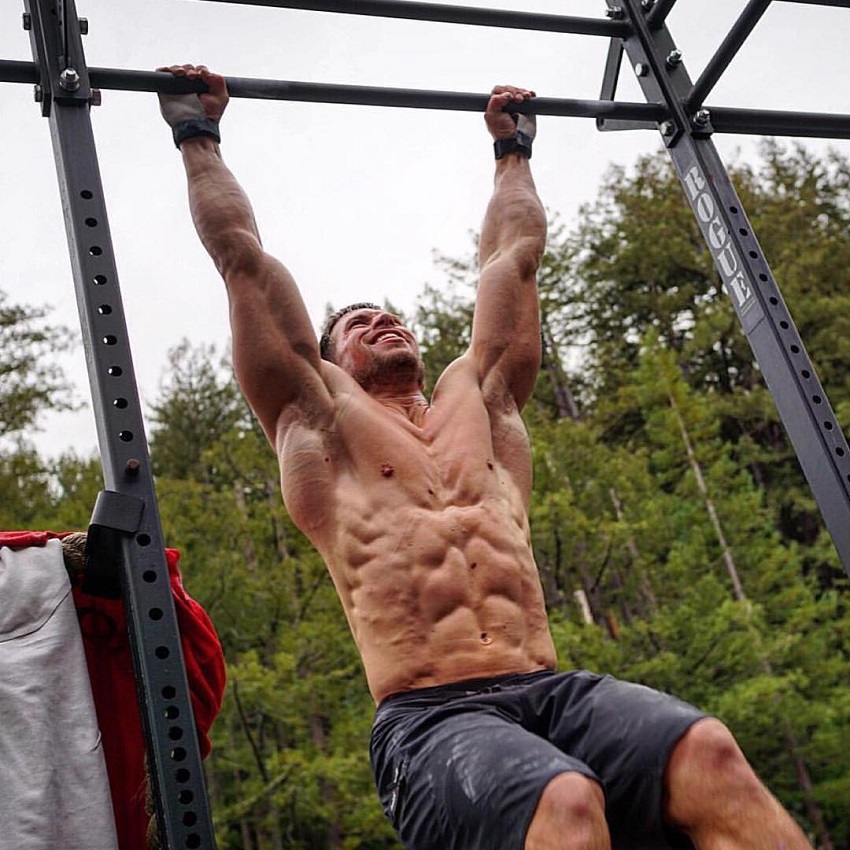 It was during his time at the University of Akron when Dan discovered CrossFit. In a short space of time, he became passionate about the new competitive outlet he found.

Enthralled with what CrossFit offered, Dan soon became a regular competitor at the Central East Regional contests. Between 2011 and 2013, he qualified for these contests every time. 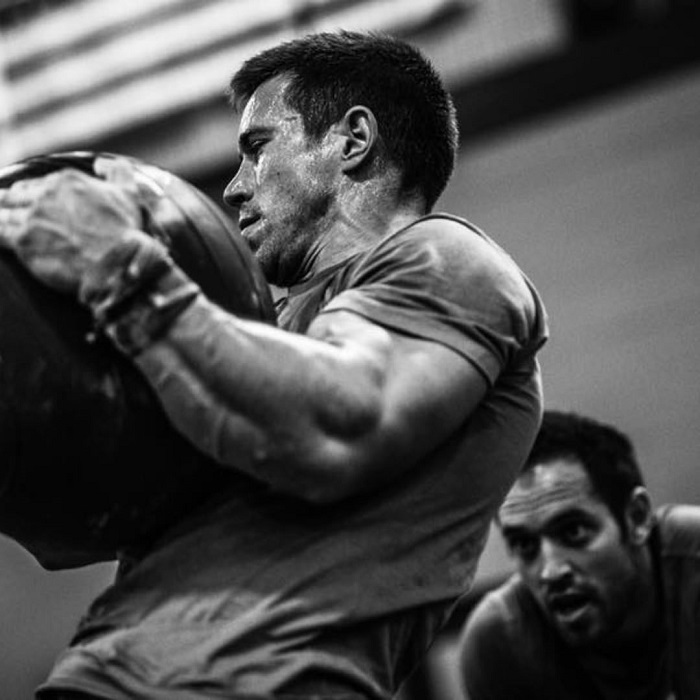 In 2014, Dan decided to take his CrossFit career a step further by moving to San Diego.

There, he competed in some of the most prestigious CF contests. Such as the 2015 SoCal Regionals and California Regionals.

Coming Back From an Injury

While Dan kept improving his results over the coming years, an unfortunate injury to his pectoralis in 2017 forced him to stop competing for a while.

However, Dan didn’t let the injury get the better of him. After the recovery, he came back strong to continue setting new milestones in CrossFit – becoming a five-time CF Games veteran and idol for the upcoming generations of CrossFitters. 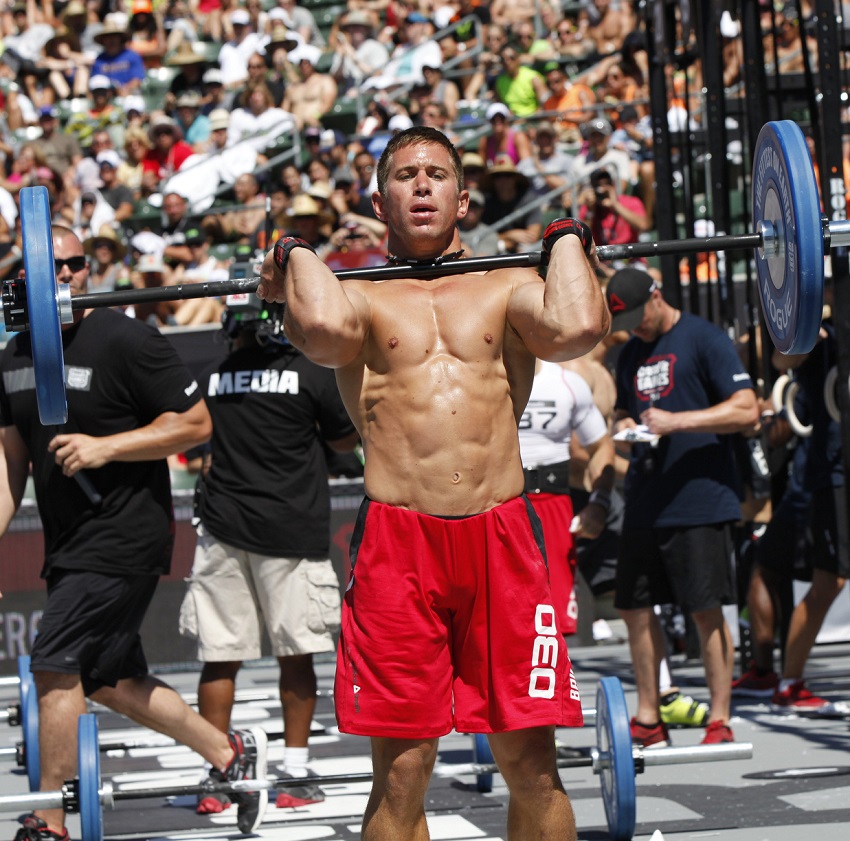 Dan Bailey works out multiple times per day, up to six days per week. Typically, he’ll do some cardio in the morning, compound lifts in the early afternoon, strength work in the later afternoon, and HIIT in the evening.

Needless to say, Dan’s workout routine is extremely demanding. However, he also places emphasis on rest and recovery. He’ll take a day off whenever he feels his body can’t catch up with the challenges. 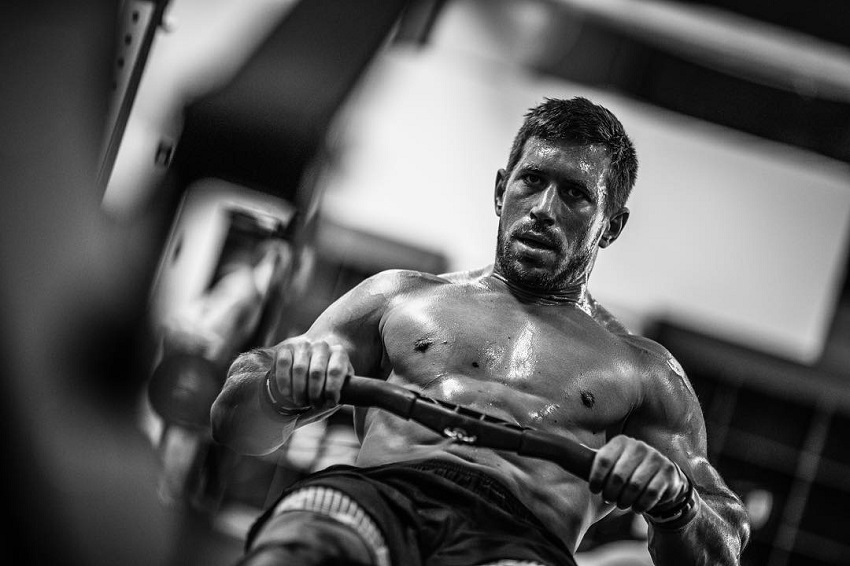 Breakfast is Dan’s most important meal of the day. As he says; “Breakfast to me is essential, as it’s what gets me started in the morning and I eat every morning.”

On a rare occasion where he doesn’t have time to cook in the morning, he’ll opt for a protein shake with oats or greek yogurt. 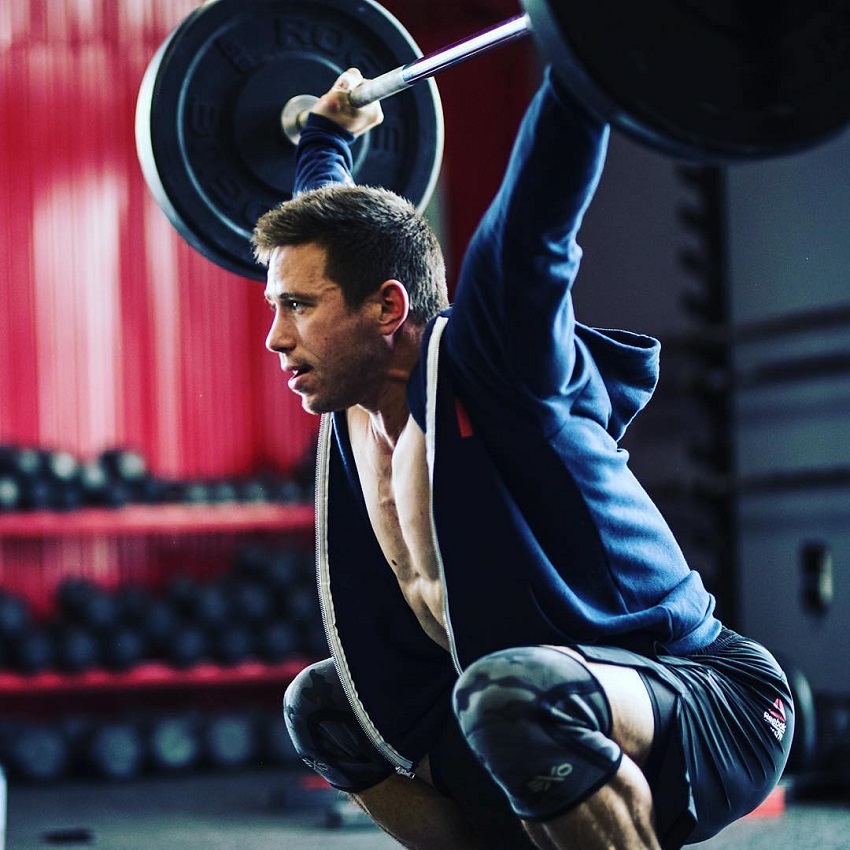 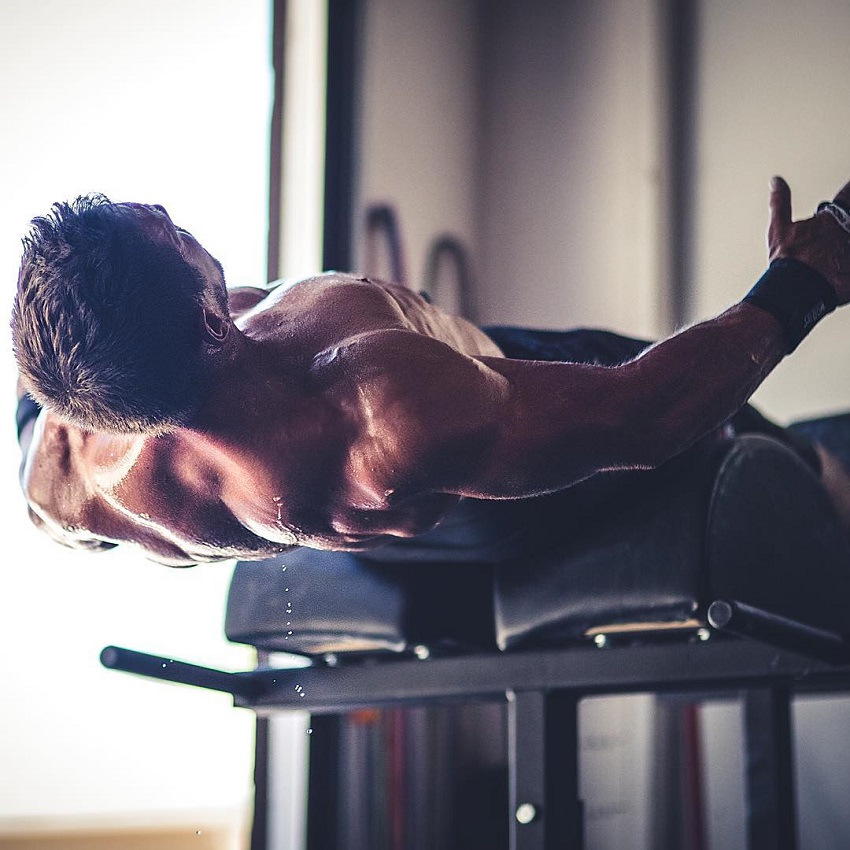 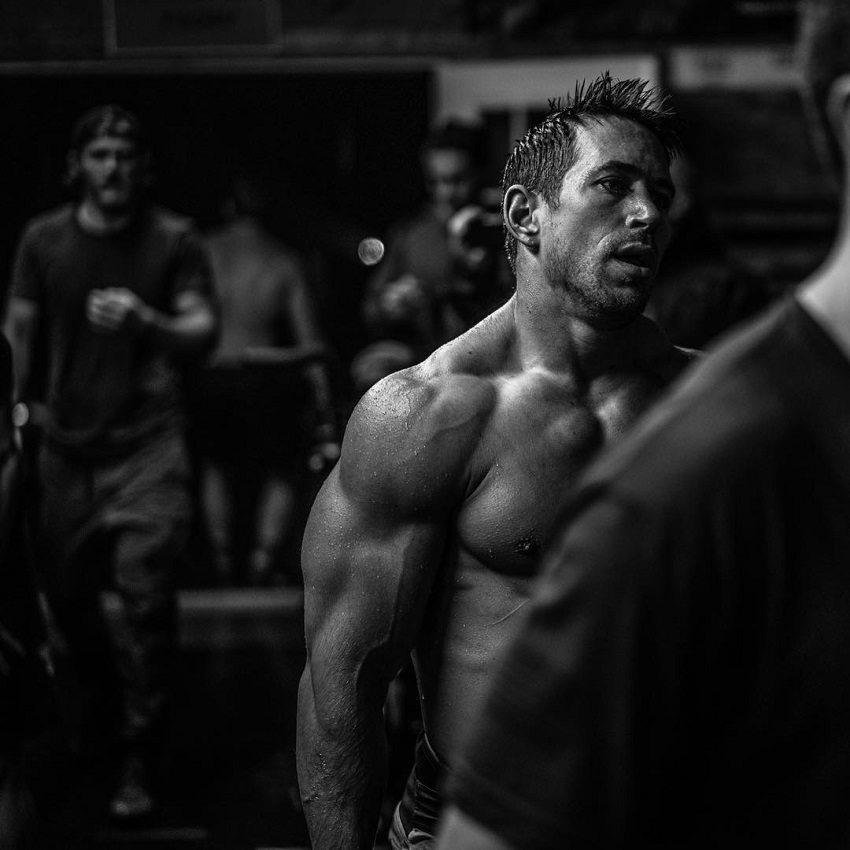 What we can learn from Dan Bailey

Dan’s story has taught us that sometimes, in order to reach success, you’ll have to overcome difficult obstacles and be forced to make certain sacrifices.

Dan had to move to San Diego in order to progress in his CrossFit career. It wasn’t an easy transition, but Dan knew he had to do it if he wanted to realize his goals. He also had to face a serious pectoralis injury which put his CrossFit career on hold.

Despite the difficulties, Dan came out on top and became a world-renowned athlete. With the same mindset and ‘thirst’ for success, you too overcome anything that’s thrown at you, and realize your goals in the process.

What’s he up to these days? I saw where Bridges said dan “had a job that wasn’t rogue.”