With Cody’s competitive nature, he searched for other ways to keep fit outside of football – this is when he found bodybuilding.

However, Cody said that over-training and under-eating were two big obstacles for him in the beginning. Gradually, he overcame these difficulties by developing a workout and nutrition plan, focusing on his diet and training 24/7; and in-time, he built an incredible physique. 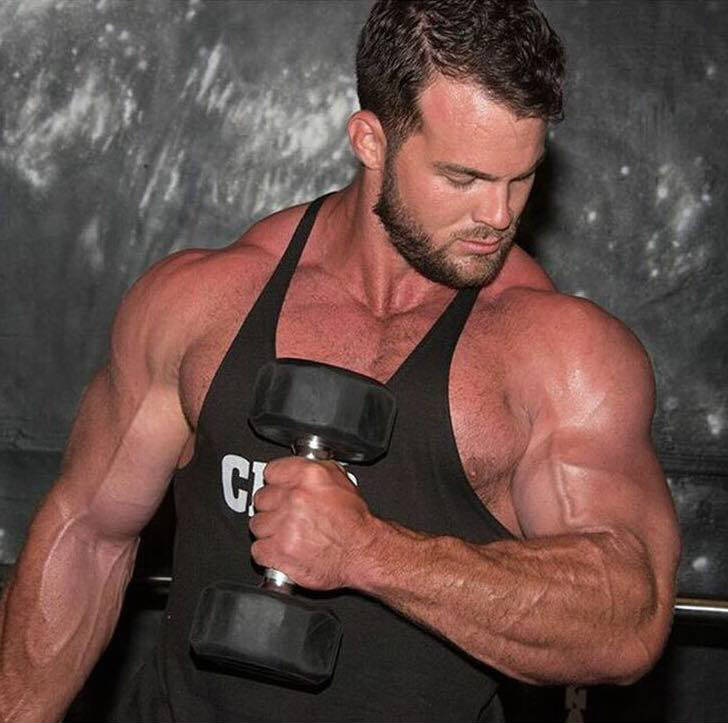 “Do something today for a better tomorrow”. 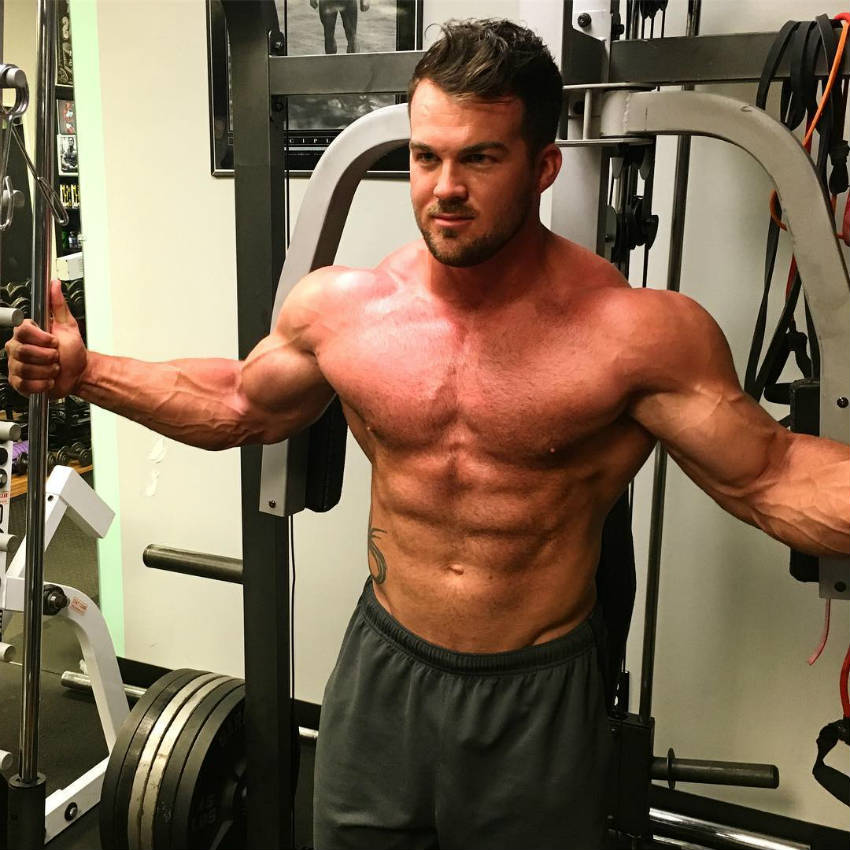 “The only doubts that matter are your own”. 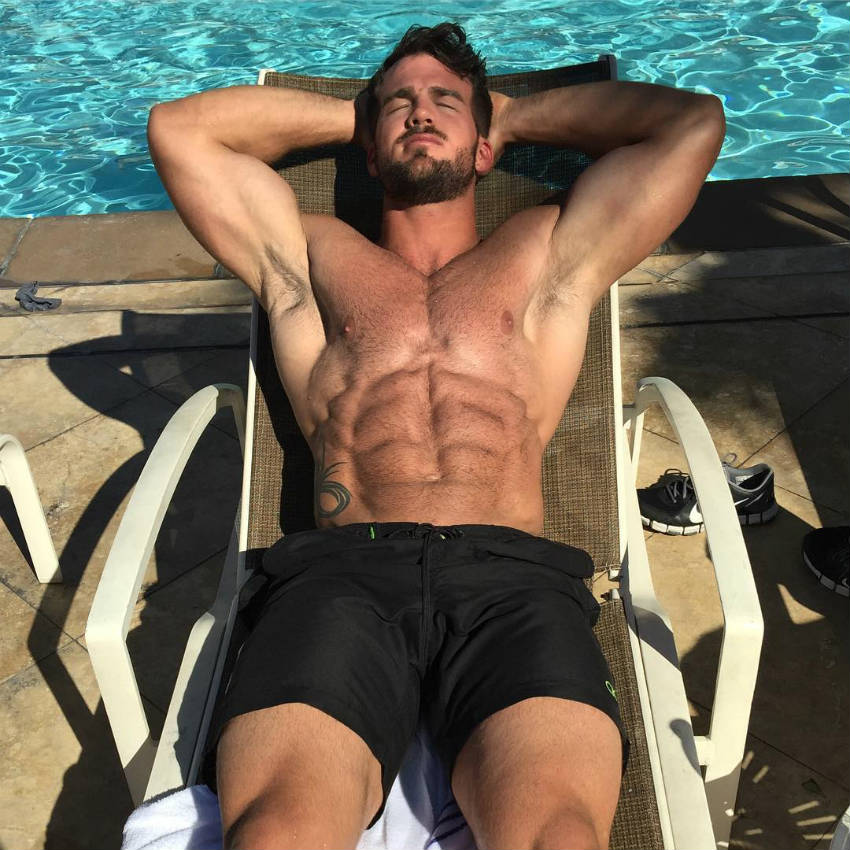 Cody typically starts off the week with a leg-day. He chooses a heavy squat session as his first workout, as it targets his large glute and quadricep muscles – putting his body in an anabolic state for the entire week.

For each workout he likes to complete 5 or 6 sets of compound exercises, with 6 reps per set. He then switches to isolating lifts such as Dumbbell Flyes, completing 4 sets of 12 reps for the upper-body, or 3 sets of 15 for the legs.

Cody loves his cardio sessions, seeing them as a time to “take a step back” from his weights. He enjoys using the stair climber machine for high-intensity training, or, he rides his bike around his local town. He also occasionally completes short sprints, which help him build his glutes, quads and abs. 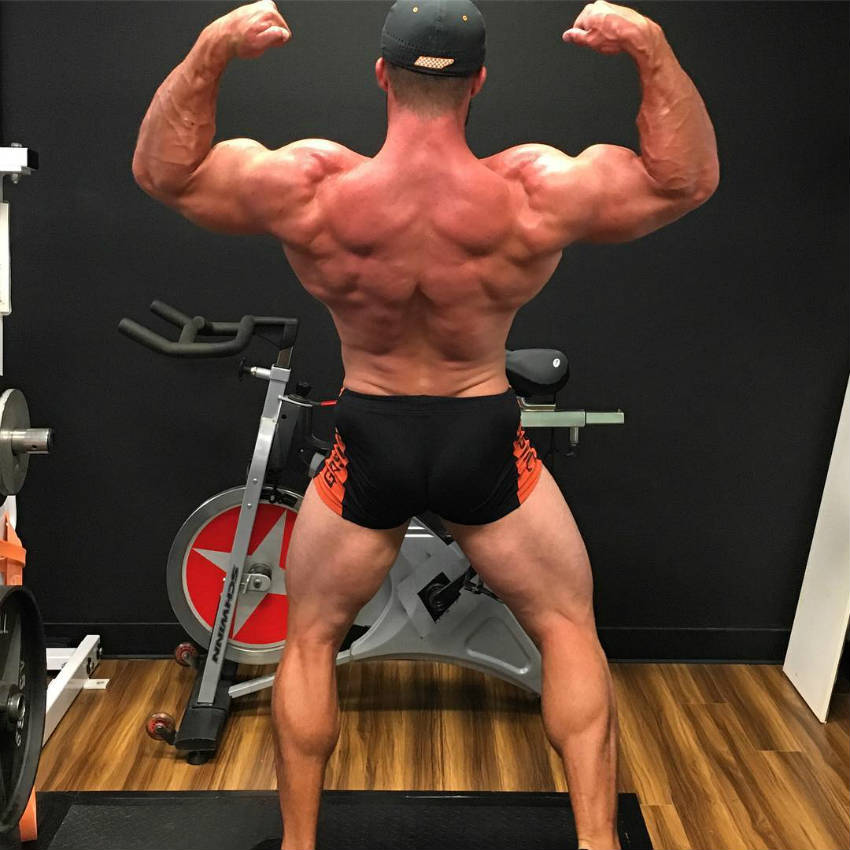 “Get the mind right and the body will follow”.

Cody eats a very healthy diet which is high in protein and fats, and low in carbs in order to promote lean muscle gain. He focuses on obtaining his fats from all natural sources, choosing options such as nuts and olive oil.

He tries to fit in 6 or 7 small meals a day, including up to 8 ounces of protein in each meal for maximum muscle-building benefits.

“I stay relatively lean year round, no reason to pack on a bunch of fat because it’s the “off-season”.

In terms of supplements, Cody uses Whey Protein and multi-vitamins to improve his recovery time, and general bodily health. He also takes BCAA’s everyday, which help him keep his body in an anabolic state between meals. 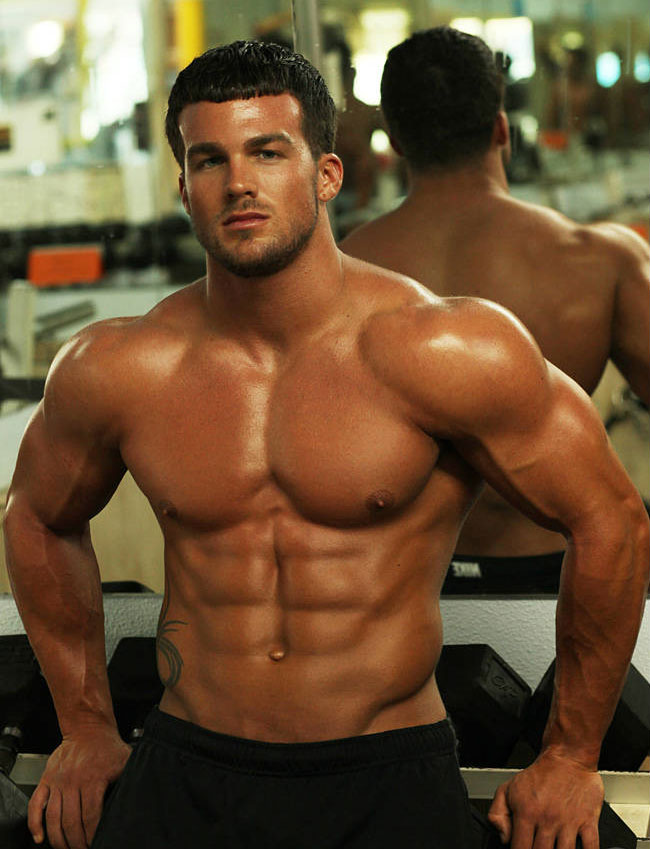 “Set some goals and never lose sight of them”.

Cody is inspired by the bodybuilding greats such as Arnold Schwarzenegger. He loves to watch videos of 1970’s and 1980’s bodybuilders, as the achievements of these legends motivated him to keep working hard in the gym.

While these men are important to Cody’s motivation, he also enjoys watching the progress of his modern-day peers, saying “they’re a lot of great physiques out there”. 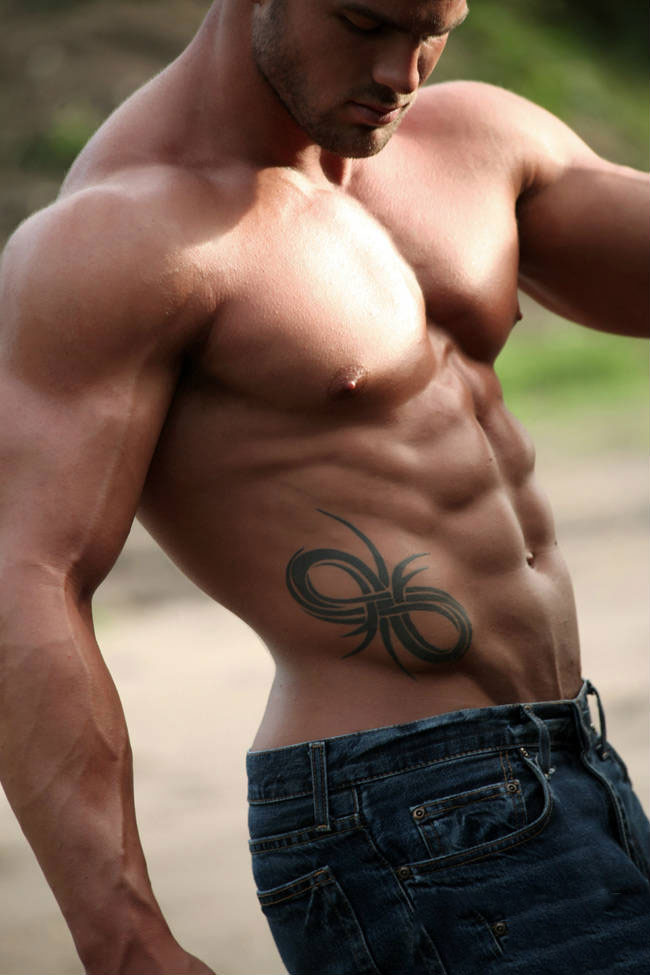 What can we learn from Cody James Redmond

Cody has shown that it’s possible to bounce back from serious injury, and find a new passion in life. Even though this injury was a set-back in his sporting career, he managed to focus on the positives, and through this, discovered bodybuilding.

I love Cody Redmond so much