From Texas, USA, Christian Guzman is a well known internet star, entrepreneur, fitness model, and personal trainer. He first started lifting weights with friends as a teenager after becoming frustrated with his “skinny frame.”

Christian went to work in the gym and trained hard for several years. Then after he saw other fitness gurus online, Christian decided to “give-it-a-go” himself by posting his own workouts and nutrition tips online.

Since the beginning of his journey, he’s risen to the top of his game and become a highly recognized fitness personality. He’s also built a successful clothing line company, started a personal training business, and become an inspiration for people the world over. 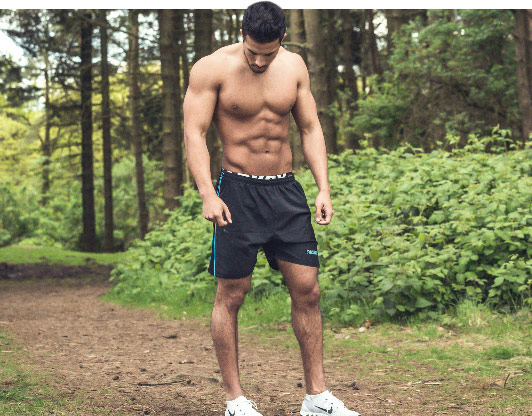 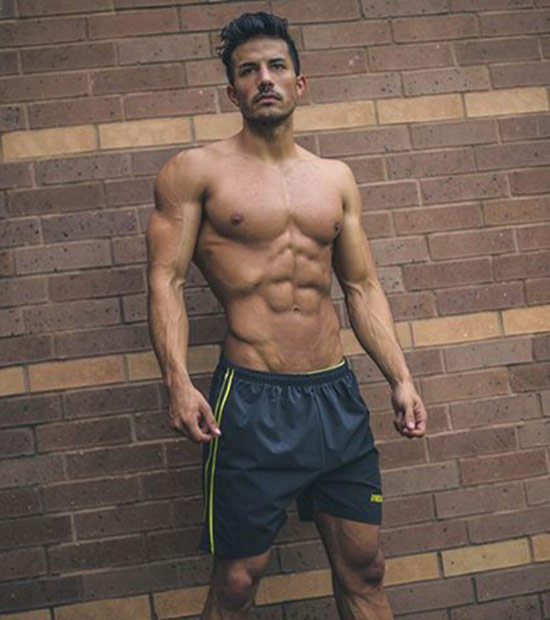 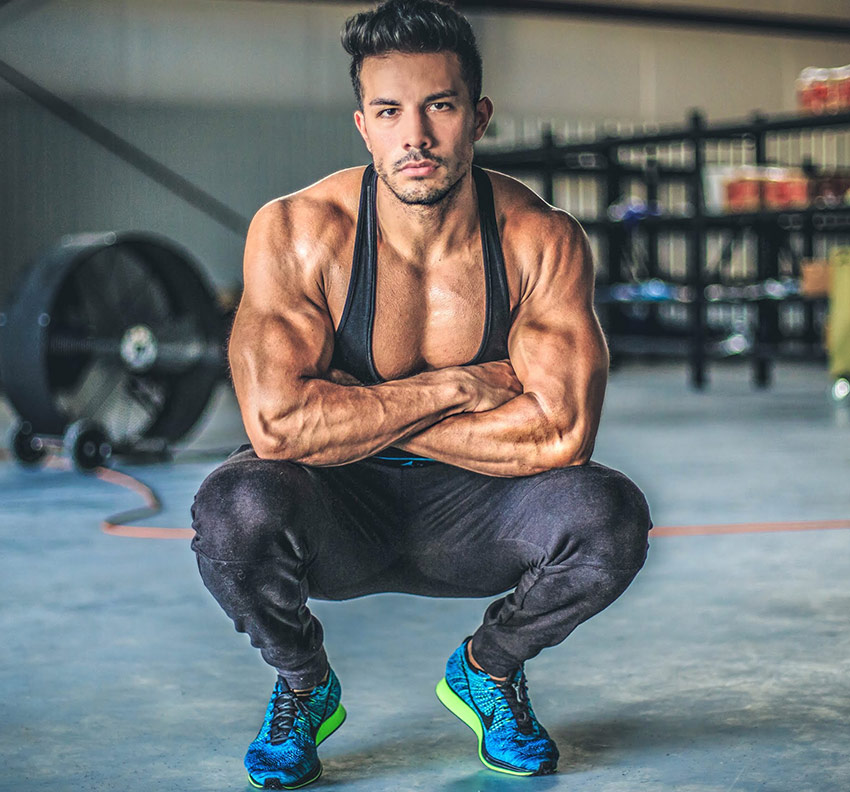 From Texas, USA, Christian Guzman was born on the 20th of February 1993. When he was growing up in middle school and high school, he didn’t play many sports.

However, while he was in high school, he met a group of friends who would join together every week and train in a strength and conditioning camp. It was at this point that Christian fell in love with fitness, more specifically, weight lifting.

Always being known as the “skinny kid who played guitar,” Christian soon changed from strength training to muscle building. Each day after high school, he set about creating the best physique possible.

During his journey into fitness, he searched online for other bodybuilders for inspiration, in the hope he’d learn how to create a “god-like” physique of his own.

After finding popular fitness models such as Matt Ogus, and Scott Herman, he learned from their tips and tricks, and took his progress step-by-step.

In only a short space of time, Christian’s body started to change. He then ordered himself a video camera, with plans to document his journey.

When he became more confident, and happy with his physique, Christian started posting videos online on his own training and nutrition tips. He soon picked up a lot of attention for his “real-life”  fitness videos and fitness related tips. The number of followers continued to grow, as did his expertise in the gym.

After becoming one of the most popular models of inspiration online, he set his sight further, in the hope to help other people improve their physiques.

Christian said; “I wanted to hold weekly training classes to train younger kids—middle schoolers, high schoolers, whoever, — and pretty much take them through workouts. My goal was to open up a small facility and have my own space, but things just sort of got amplified.”

Since the beginning of Christian’s journey, he’s built a highly successful personal training business, created a clothing line, and become an internet star.

Christian shows no signs of slowing down. His clients, and fans, all look to him for inspiration. Not only to create an awesome physique, but also to chase their own dreams of becoming successful in life, just like Christian.

As Christian said; “I think the biggest step is taking that first step. What if I hadn’t ordered that HandyCam? Ordering that camera literally changed my life, and a similar thing can happen to anyone else with whatever passion.” – Christian Guzman 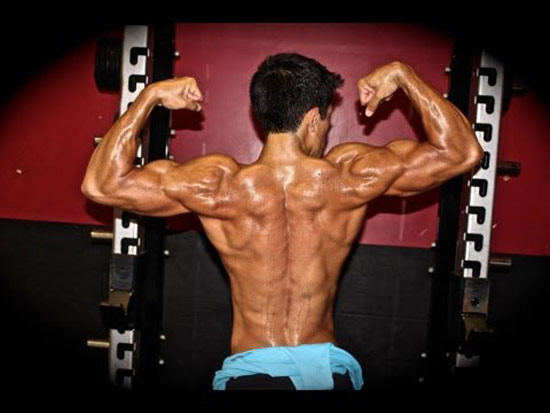 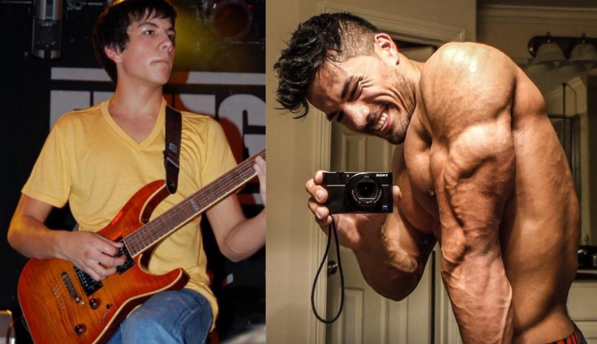 Christian Guzman before and after. 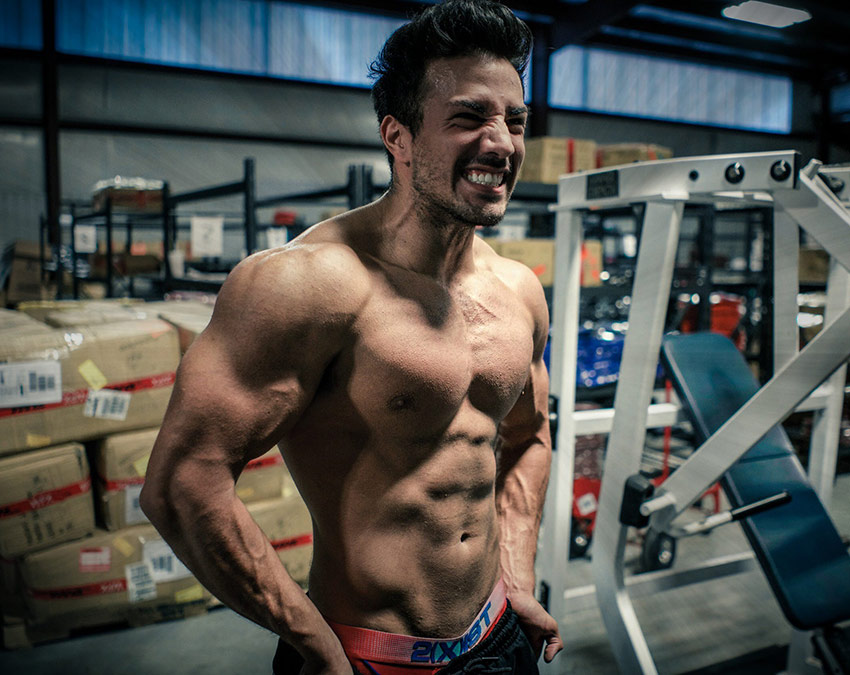 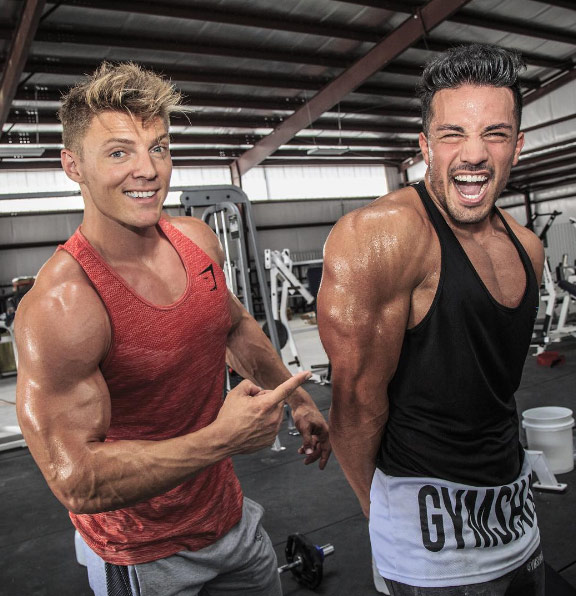 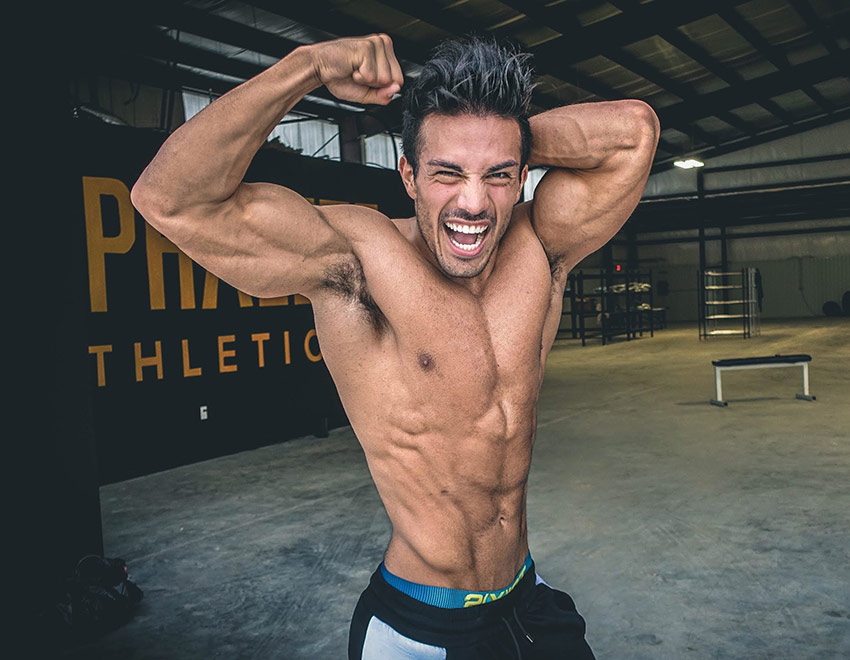 Christian likes to stick to basic exercise that he knows works best for him. He splits his week into push days, pull days, leg days, and off days. Each gym session will typically last an hour, and his sets range between 2-3-4, and rep ranges can be anything from 8-15.

Christian like to focus on compound lifts as they offer a better overall workout, with the occasional accessory lift for detailing his muscles. Below is an example of his typical weekly workout. 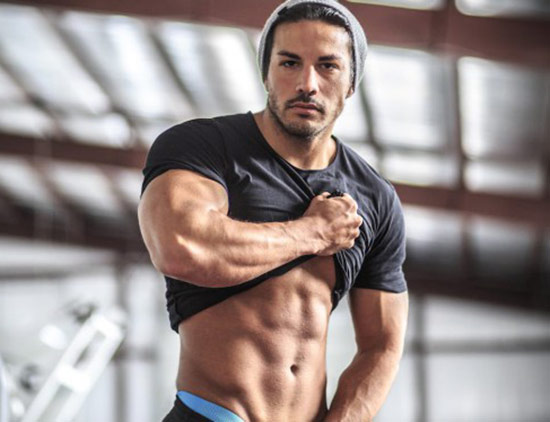 Christian likes to eat many small meals a day to avoid putting on weight, and to help fuel his body efficiently. His meals are balanced around whole grains, vegetables, and lean proteins, with the occasional supplement to keep his metabolism working correctly.

This also helps his body to repair after intense workouts by constantly feeding his muscle throughout the day. 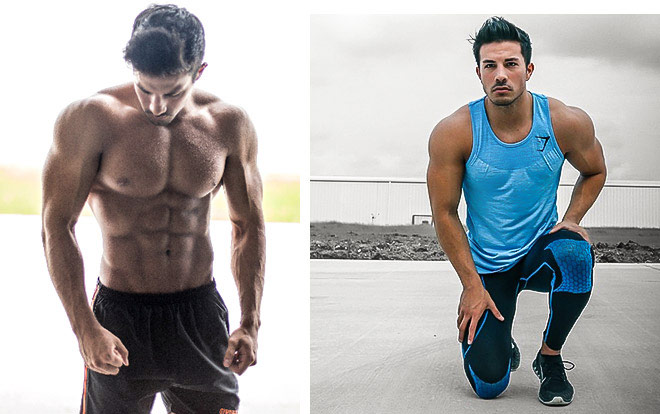 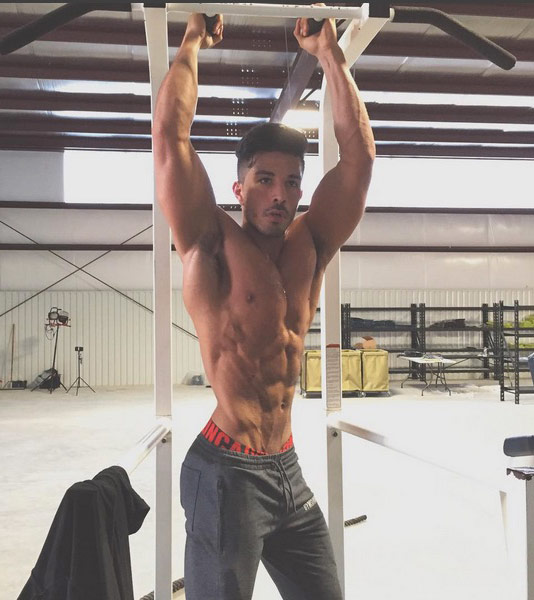 What we can learn from Christian Guzman

Christian Guzman was just a skinny kid in high school who loved to play the guitar, but after joining the gym with friends, he became hooked.

When researching his idols online, Christian decided he would also start his own video channel by posting nutrition and workout tips for other aspiring athletes –  within only a short space of time, he became a success.

What we can learn from Christian is to chase your dreams and start small by taking one step after another. This can lead you to your ultimate goal, just like Christian.

With the same passion and drive, you too can build your own greatness.

Christian is one of the more natural looking bodybuilders I’ve come across. He’s not pumped full of steroids, but it’s hard to know, as so many athletes say they are not. I may be naive, but I think he’s natural.

Yeah , he has a great physique.