Chris “Beastmode” Jones (aka beastmodejones) is an online fitness personality, and weight training instructor from Texas. He’s best known for his training, dieting and cooking videos.

Chris first dove into online fitness coaching in 2011. At that point, he started uploading videos on bodybuilding and nutrition, slowly building up his fanbase. Fast forward a couple of years, and Chris began gaining enormous attention from the online world.

He then decided to use this fame to grow his own brand; opening a personal training, clothing line, and supplement businesses. All of these ventures were so successful, that Chris became one of the most recognized businessmen in the online fitness industry.

However, Chris’ journey wasn’t all smooth and effortless. He often had to endure criticism towards his online image, and the way he presented himself in his videos. Some critics believed he wasn’t a natural athlete like he often claimed to be. However, Chris pushed past this; devoting himself even further to his quest of helping others achieve their greatest physiques. 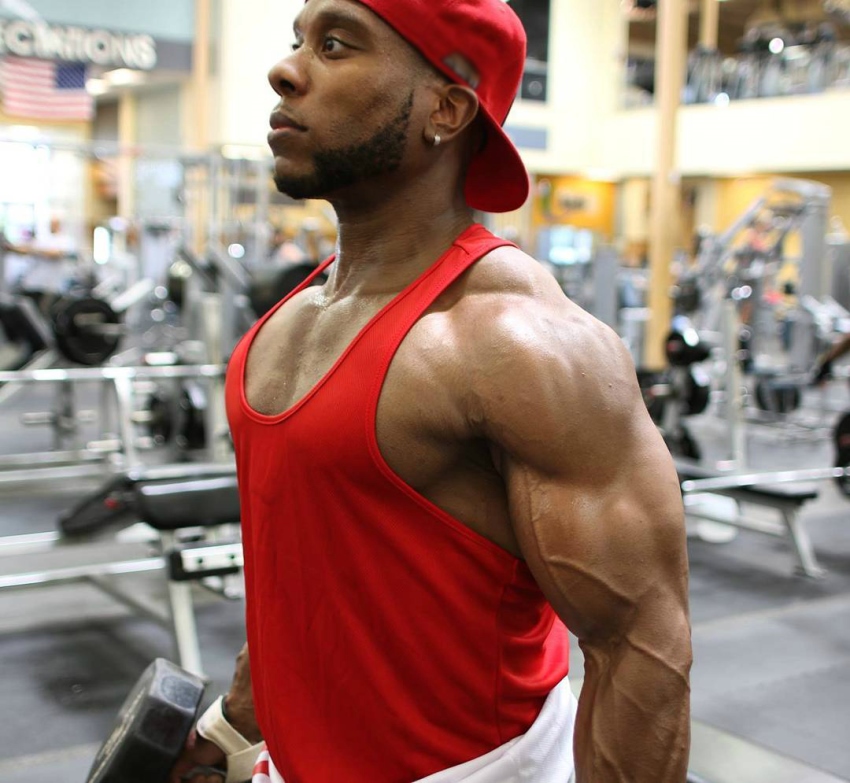 “Two scoops of Whey keeps them damn hippies away.” 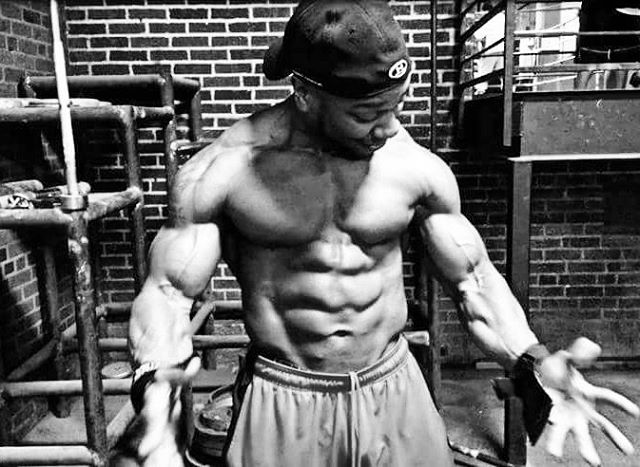 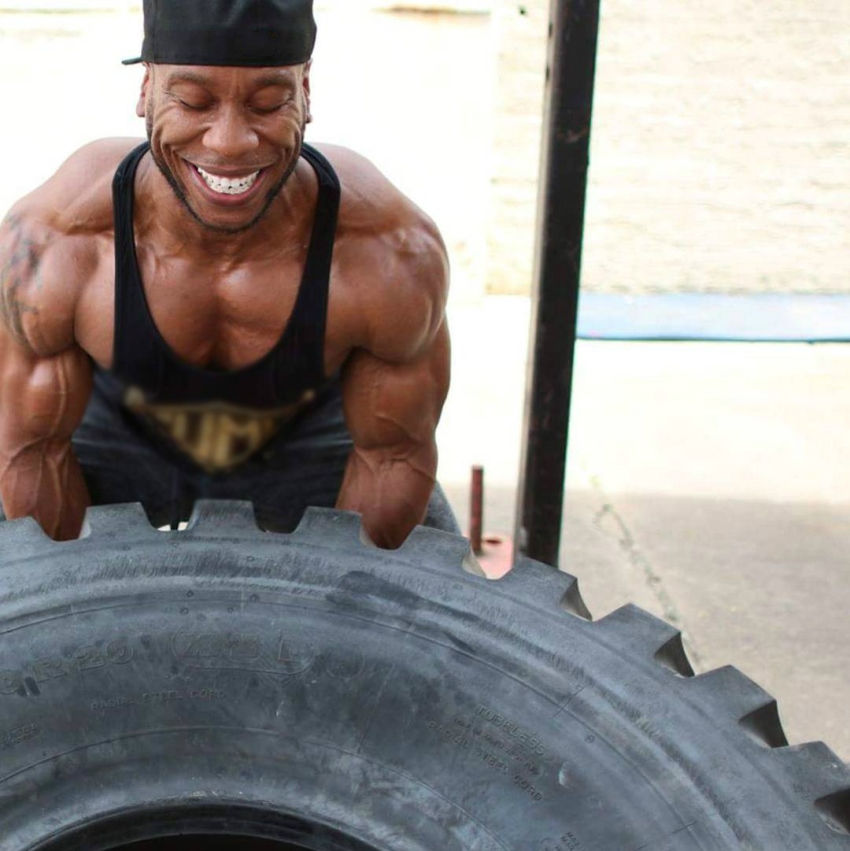 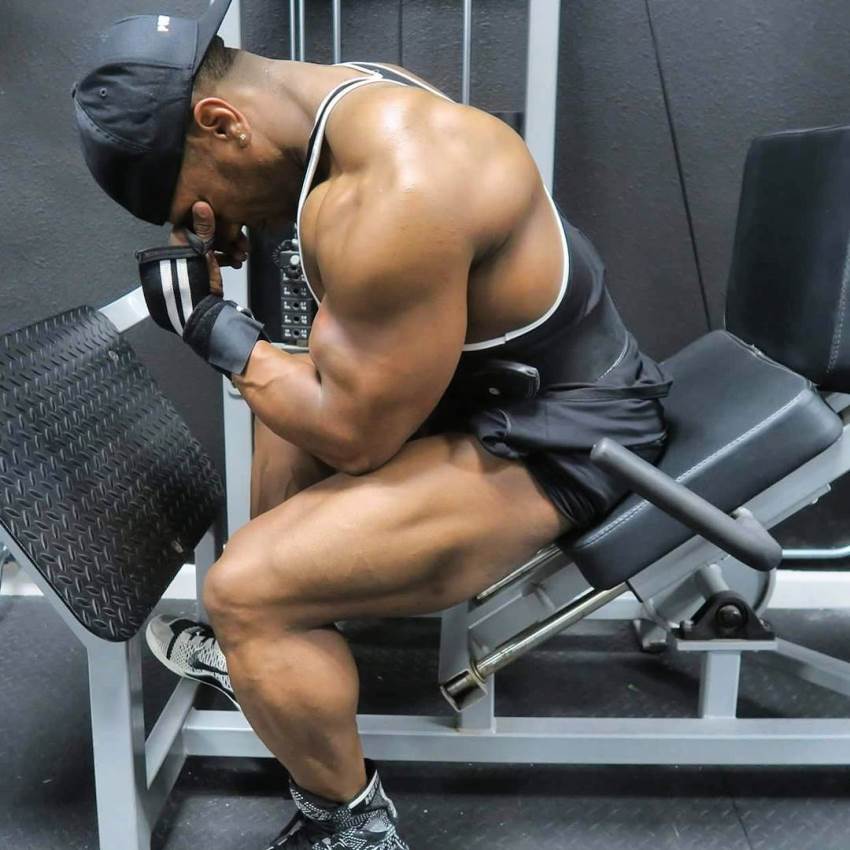 Chris is one of the biggest advocates of high-volume training. He guarantees “if you train with very high volume, and eat right, you will grow no matter what.”

He usually starts the workout with one or two heavy compounds movements. Followed by a number of isolation exercises. In each of the exercises, he does at least five sets.

By the end of the workout, Chris will have at least 20 sets done. Sometimes, the number of sets he does within a workout is as high as 40. According to him, this is the “definition of  high volume training.”

Chris only does cardio when he wants to cut down his body fat. During bulking phases, he doesn’t do much cardio. The only exception is, Chris says, “when I feel like doing it.” 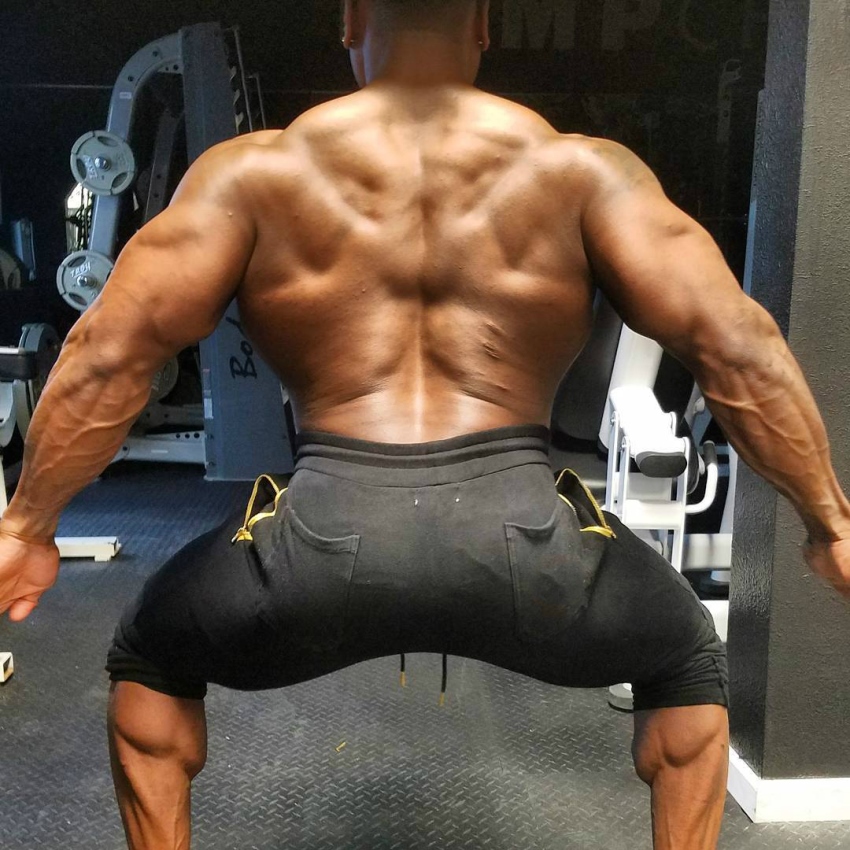 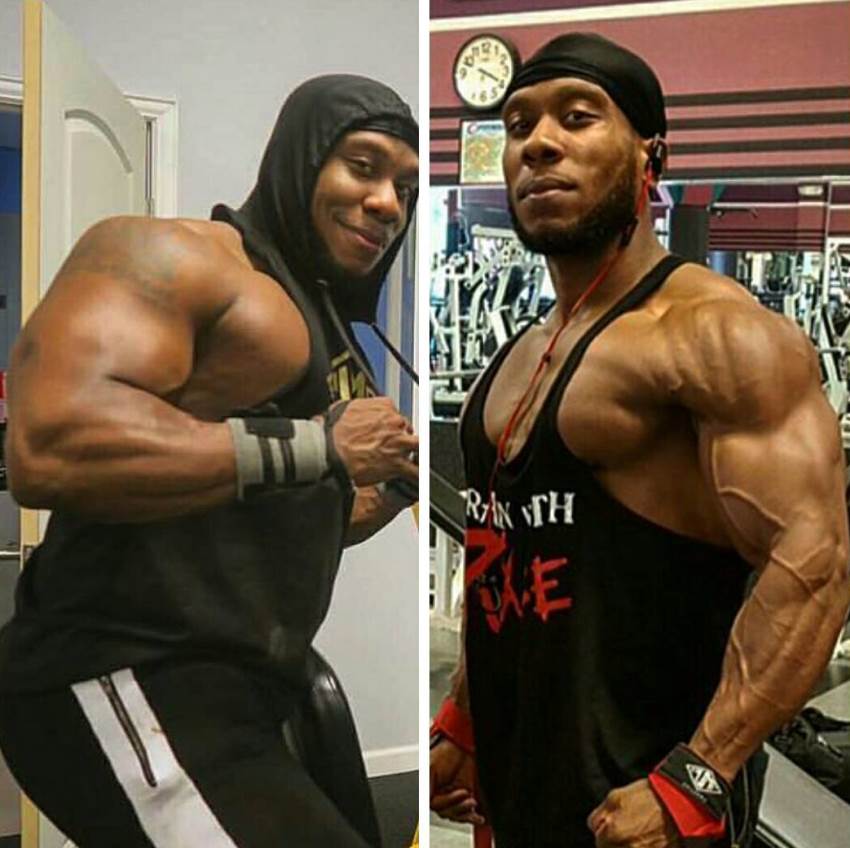 “Sometimes, I start my cheat day off with some cocoa pebbles and cinnamon toast crunch cereal mixed together. It’s the simple things in life that make me smile.”

However, his bulking phases are no ordinary weight-gain periods. When he bulks, Chris goes to the extreme – gaining as much weight as possible. Without worrying too much about fat that accumulates along the way.

Chris has found that this dieting method yields the best results later on. He says this way, he gains the most muscle.

However, he doesn’t recommend this approach to everyone. This is because, as Chris says; it might be difficult for some people to cut down the fat after extreme bulking phases. 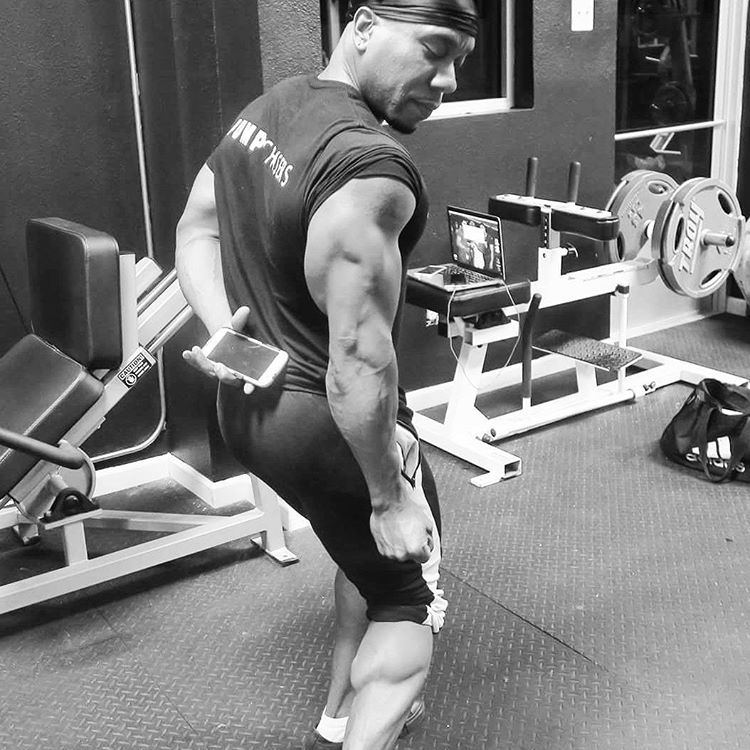 What we can learn from Chris Jones

Chris Jones has taught us not to let other opinions dictate your actions. He faced a number of obstacles on his way to becoming a fitness guru, but he didn’t let them stop him from reaching his goals.

He’s shown us that it’s important to stay dedicated to your purpose in life. Despite the fact people may not wish you well on your journey. As Chris would say, “keep doing your thing, and let the haters do their thing.”

What’s up brother my name is Hulett k Mcgaugh 60 years young I’ve been doing men’s physique for two years now. I’ve enjoyed ur YouTube videos ur doing great things I’ve started my brand and looking too do online as well I’m working on patent my brand and getting my business license as well. Right now I’m thinking of a business name for my online clothing I don’t want too use my logo (brand) do you agree with that r not. Keep doing what ur doing I’m a natural lifter as well loyal too the game ????????