From high school sports to becoming the youngest athlete to win Mr. America in 1971, Casey Viator has been immortalized as a bodybuilding legend through his career.

He sculpted an incredible physique due to being gifted with extraordinary genetics – This was showcased during the famous Colorado Experiment where he packed on 63 lbs of muscle in 28 days.

But things weren’t always easy for Casey; he almost died in 1973 after a serious accident in the gym. 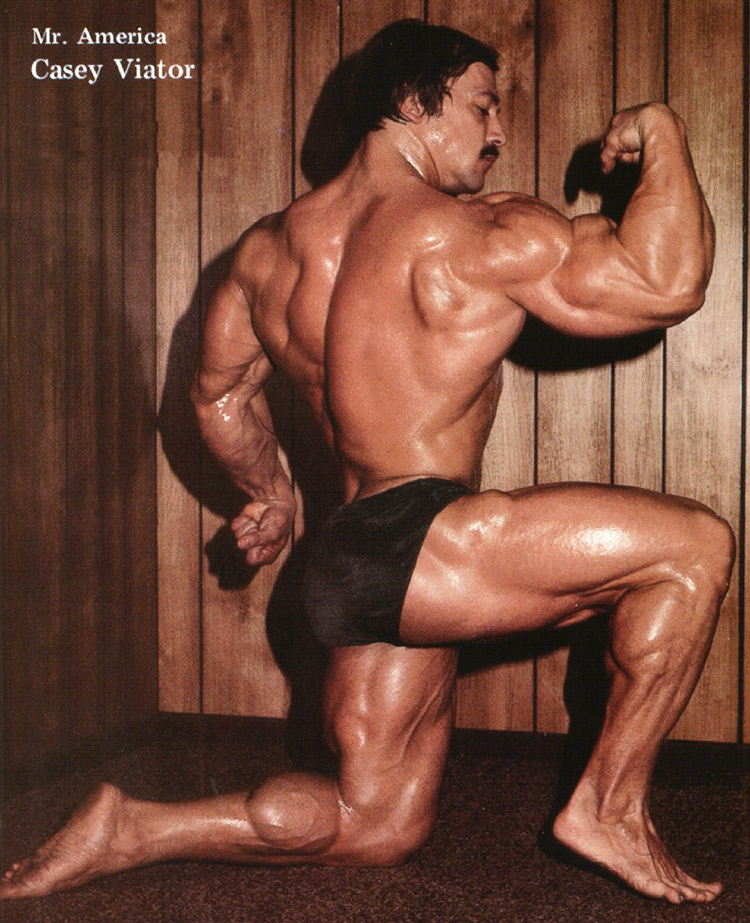 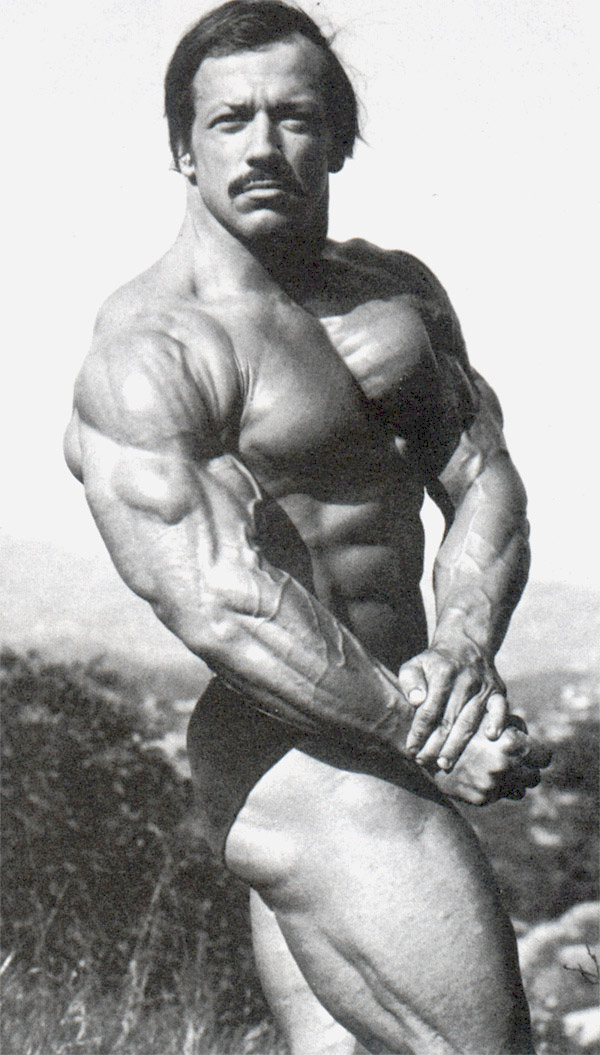 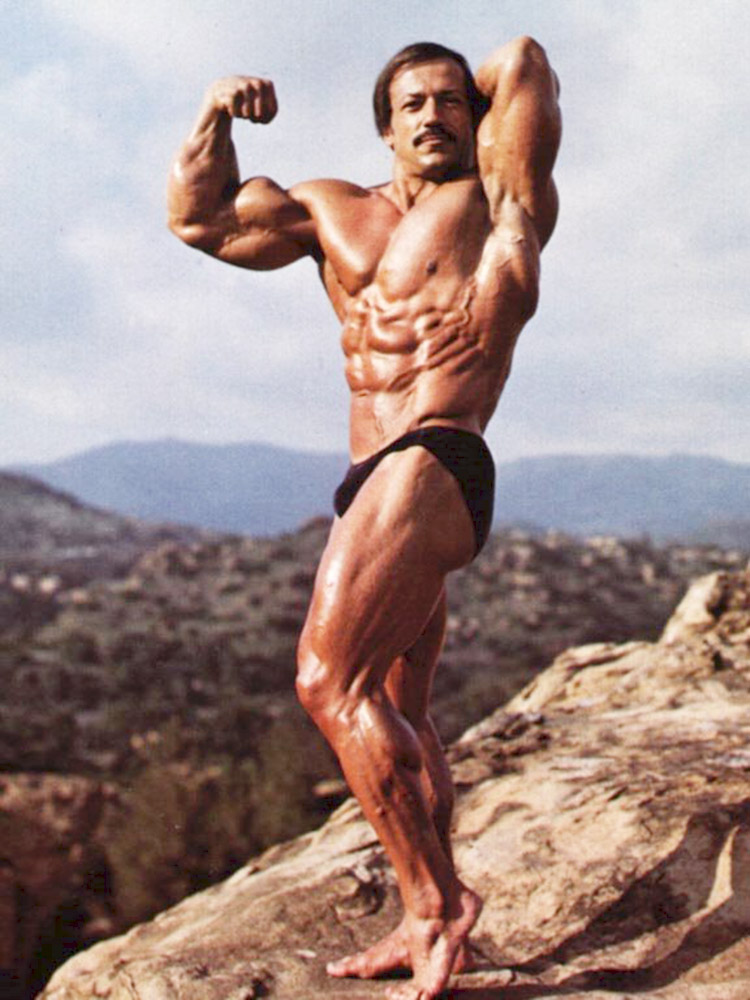 Born in the Pelican State, Louisiana, Casey had always been a keen sportsman during middle school participating in athletics and baseball. However, even from an early age, he realized he wasn’t just the average school kid.

He made serious gains on his arms and legs simply from running and hitting baseballs. It wasn’t long until he became the biggest in his year.

This motivated Casey to begin lifting weights and reach his potential in the gym.

With the encouragement of his uncle, who was a “big muscled-up guy”, in 1964, Casey began training rigorously at the age of 13. He focused on Olympic lifts and almost instantly gained strength and size.

However, Casey wasn’t happy with his aesthetics and began learning about the world of bodybuilding. Soon after, he started training individual muscle groups, training to sculpt his dream physique.

Casey worked out in the most gruelling manner possible, refusing to rely on his genetics to succeed. He was excited to see where fitness would take him. 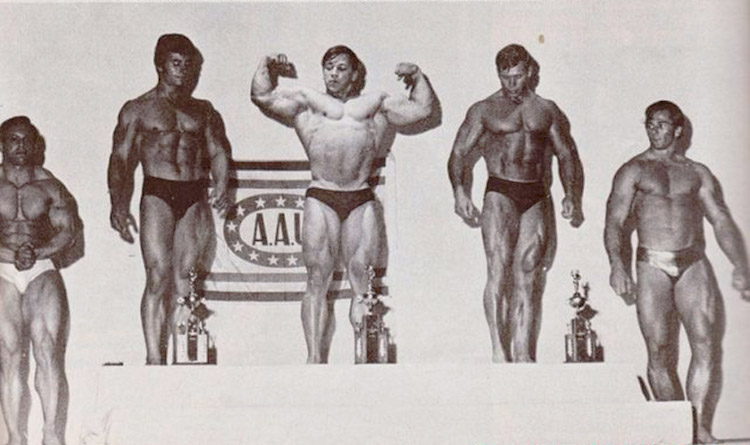 As soon as he was old enough, at 17-years-old, Casey entered his first competition – The 1968 Mr. Louisiana. Even at such a young age, his hard work earned him his first taste of success. He walked away with the title of Mr. Louisiana.

Casey’s next show was the 1969 AAU Teen Mr. America. However, lacking expertise on stage posing, the future legend placed 6th.

At this point, Casey was more determined than ever to make a name for himself in the industry.

In 1970, he came back stronger and placed 3rd in the Mr. America show, as well as taking home the Most Muscular award.

That same year, Casey won the AAU Teen Mr. America and AAU Mr. USA contests, replicating his previous success by being awarded the Most Muscular award for both. 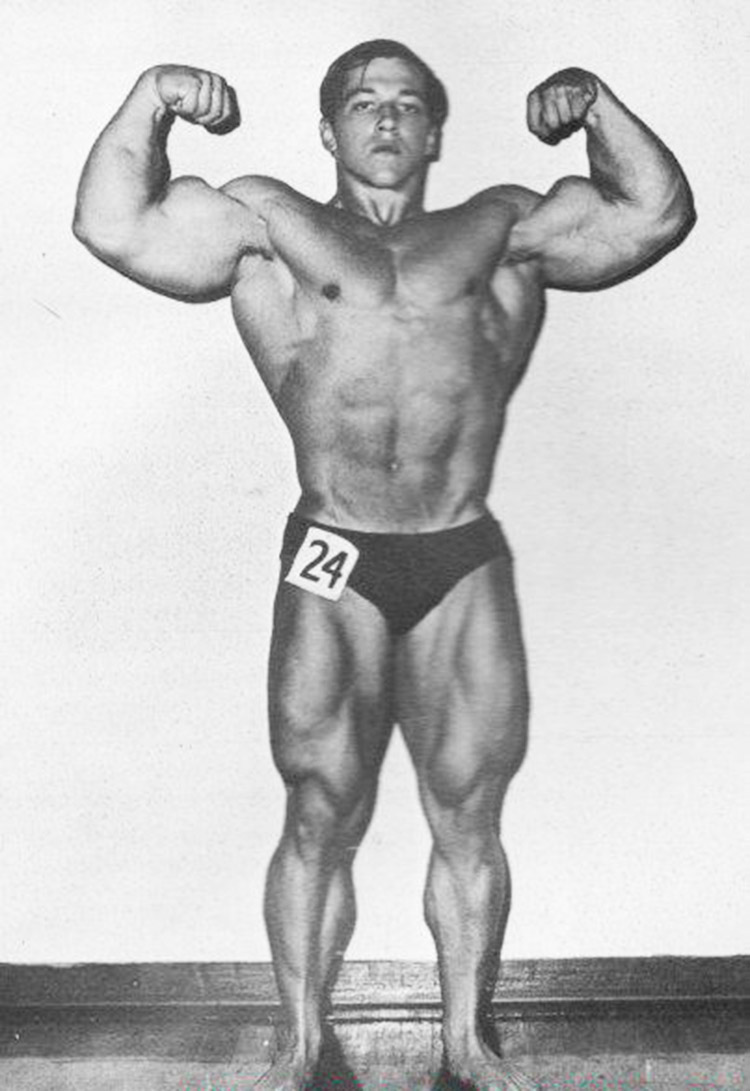 Casey met Arthur Jones, the inventor of Nautilus, after the 1970 Mr. America contest. Arthur noticed his unbelievable potential and offered to help him reach the top.

After analyzing Casey’s training, Arthur noticed that the youngster was overtraining and limiting his growth. He put Casey on a much shorter workout plan and his progress went through the roof.

During this period, Casey’s body developed at a faster rate than he’d ever seen before.

A year later, Casey enjoyed the most successful year of his career as a bodybuilder. He won the 1971 Junior Mr. America contest and was awarded the Most Muscular award for the 3rd time.

But his greatest achievement came when he took home the trophy and Most Muscular award in the 1971 Mr. America competition.

At the age of 19, Casey made history by becoming the youngest Mr. America in the history of the competition. 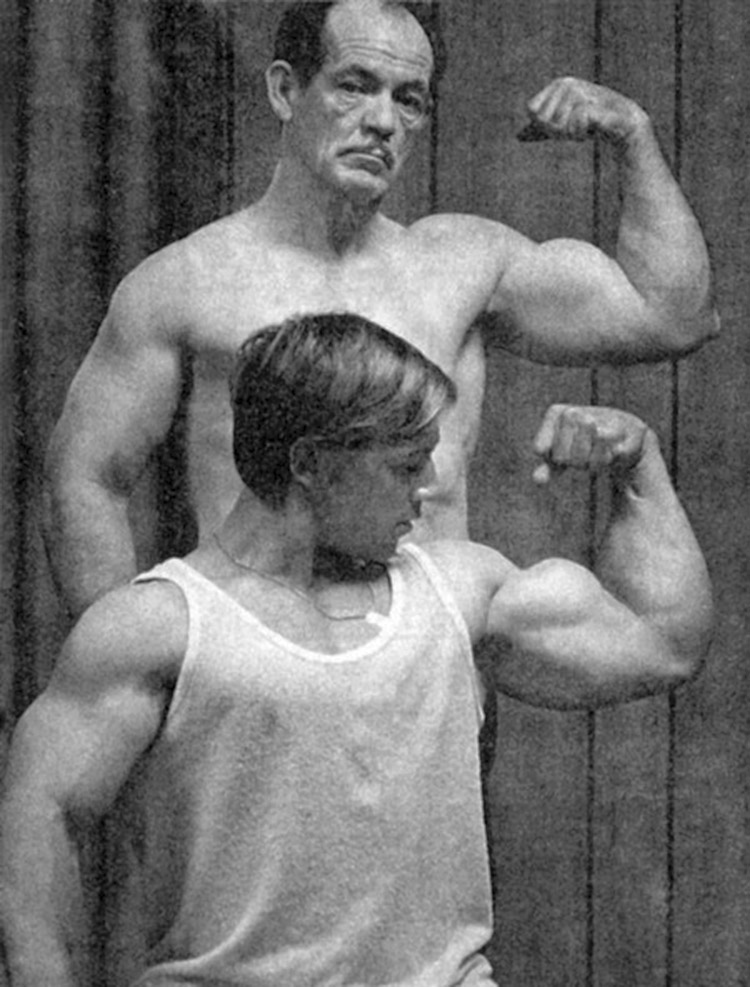 Casey posing with Arthur Jones in 1971.

After his groundbreaking victory, Casey became the star of bodybuilding. However, it got too much for him, and he spent a year away from the sport.

He returned to the gym in 1972, but at the start of 1973, Casey lost most of his little finger in a serious accident in the gym. He was immediately rushed to the hospital, but things only got worse.

Casey reacted extremely badly to the anti-tetanus injection he was given and almost died. Afterwards, he suffered from depression, refusing to train or eat properly until the middle of 1973.

Arthur noticed his health declined and offered to help him rebuild his physique. That same month, Casey started training as the subject of Arthur’s “Colorado Experiment”.

This was the largest muscular gains in body weight recorded on a human being. 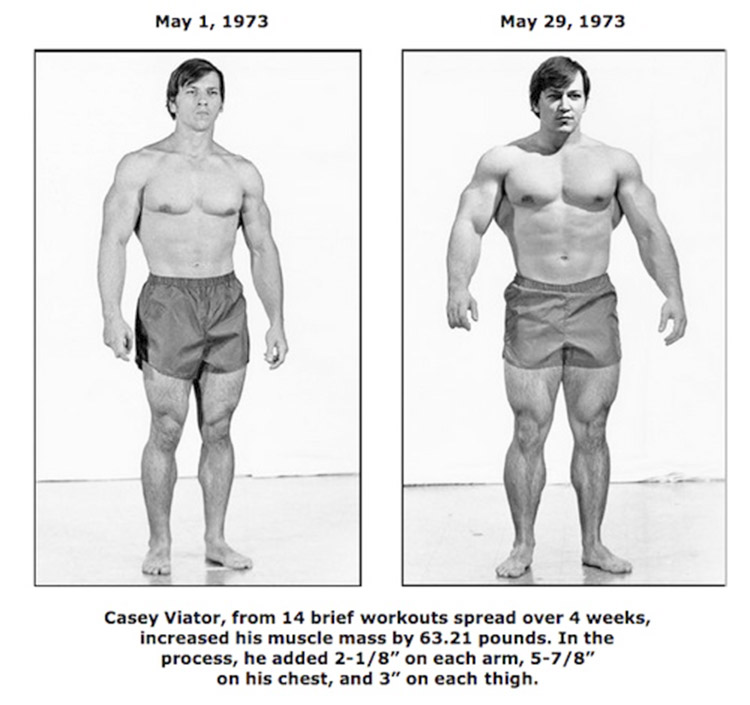 Arthur Jones’ report on Casey after the experiment.

Break and Return to Competition

For 5 years after the Colorado Experiment, Casey continued training but didn’t enter any competitions – Arthur advised him to recover both physically and mentally from his accident and intense experiment.

However, in 1978, Casey returned to the stage at the NABBA Mr. Universe, where he placed 2nd. The following year, he entered the Canada Pro Cup and placed 5th.

1980 was Casey’s busiest year since 1970 – at the age of 29, he entered 7 shows, returning to form by taking home 3 trophies and placing in every contest.

Between 1981-1982, Casey entered a further 5 competitions. He placed in the top 3 but was unable to add any victories to his glowing history.

At this point, Casey knew his career was coming to an end. He had another break until 1995 – at the age of 44, he stepped on stage for the last time, placing 12th in the Masters Olympia that year.

After his retirement from competitive bodybuilding, Casey decided to give back to the industry. 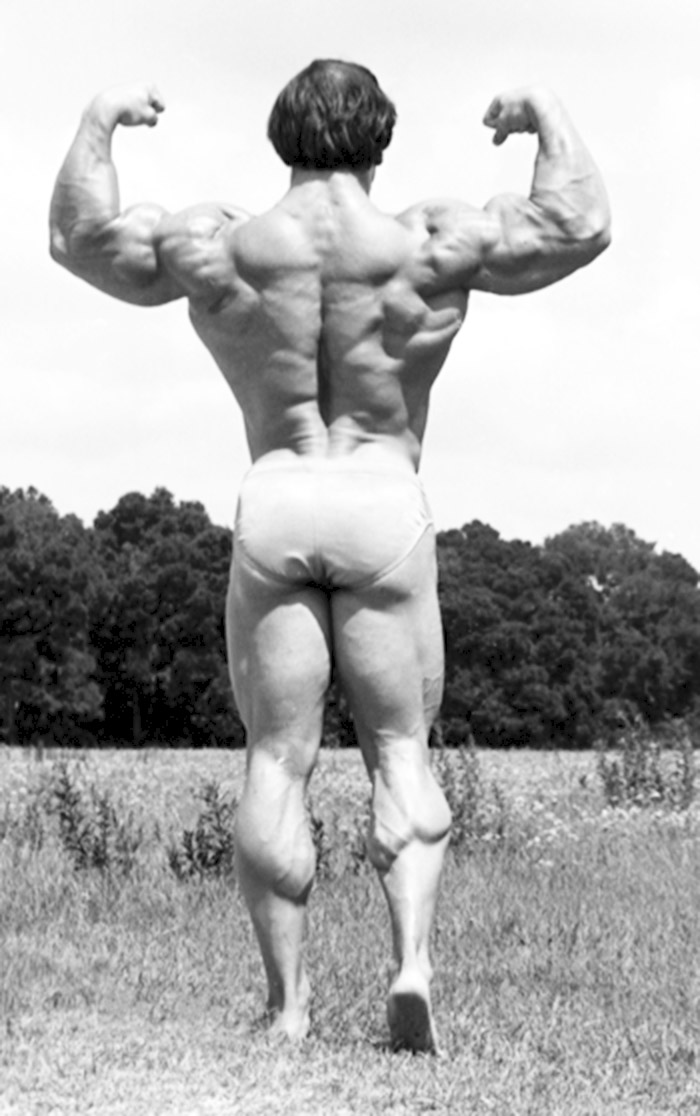 During the “Colorado Experiment”, Casey trained in short periods, going up to only 3 sets at a maximum.

However, he would perform high reps and use as heavy weights as he could manage. In terms of Cardio, Casey ran 3 times a week. 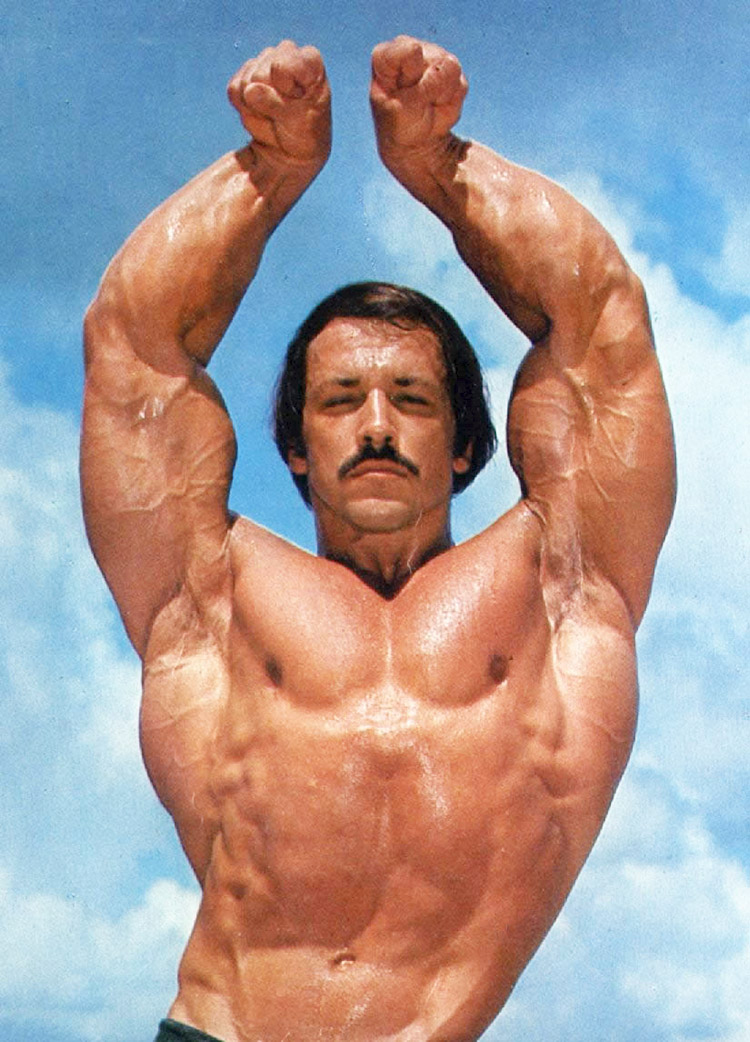 In his prime, Casey tried to eat at least 250 grams of protein per day to maintain and develop his amazing physique.

He based his diet around lean proteins, alot of milk and minimal carbs, consuming 6-8 meals daily to keep his metabolism high. 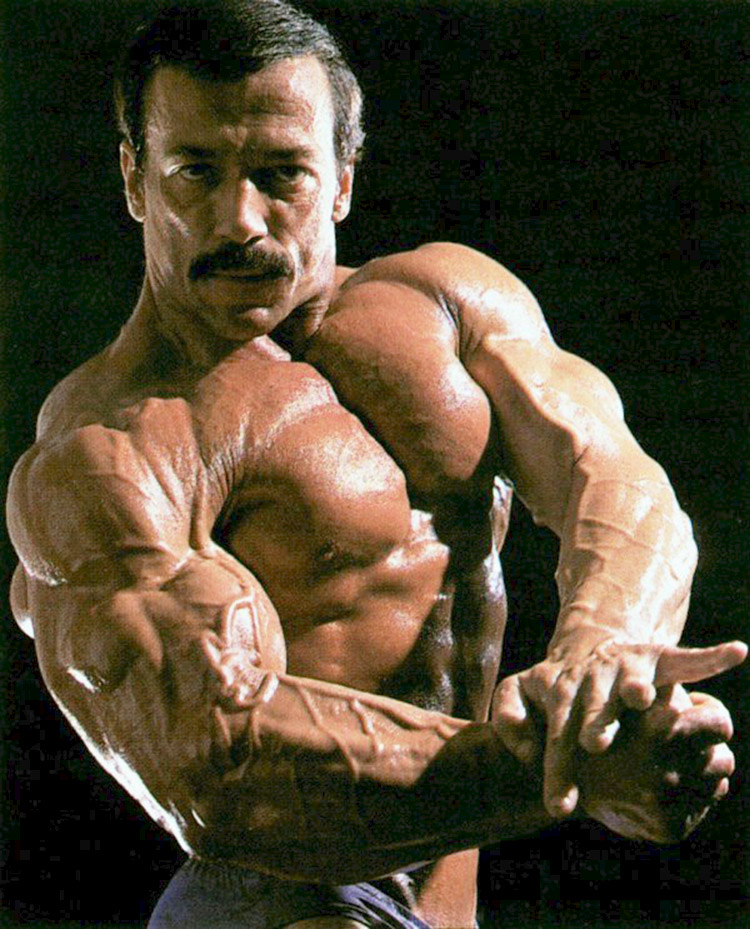 Casey names Sergio Oliva and Arnold Schwarzenegger as the people who motivated him during his career.

But he mentions Dorian Yates as one of the modern bodybuilders who also impresses him. 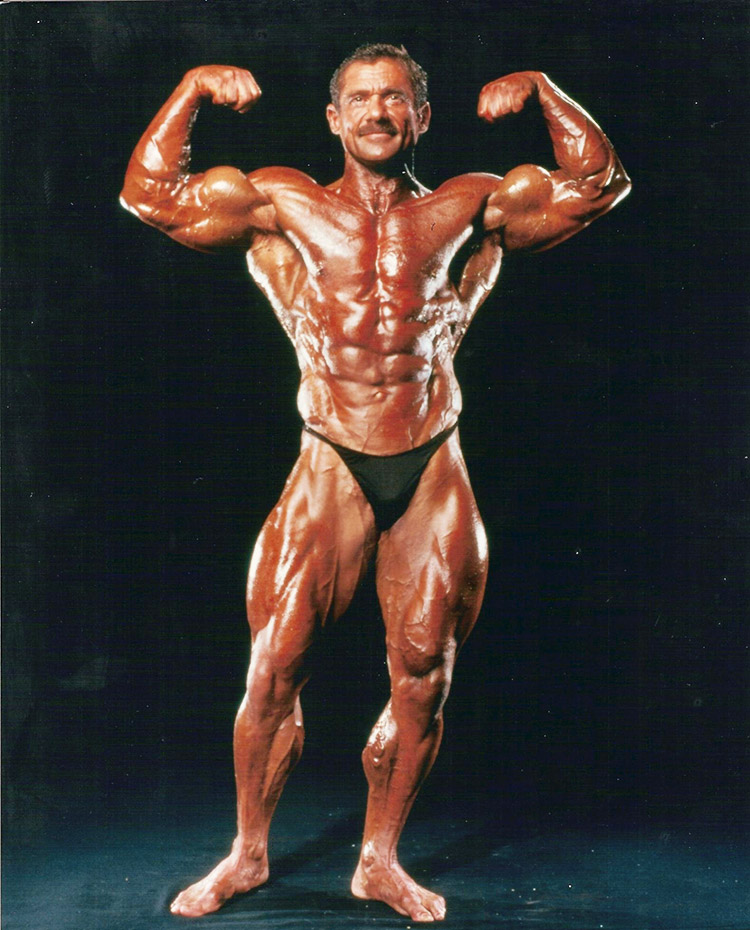 What we can learn from Casey Viator

Casey has taught us that if you work hard enough, anything is possible. He began training at 13, won his first competition and retired as a legend in the industry.

One thing we can take away from Casey’s story is that getting back up after being knocked down is the key to success. He fell into depression after his accident in the gym and near death experience, but came back strong to continue competing on stage.

[…] type of training . It was rumoured to be a favourite of the likes of Serge Nubret, Mike Metzner and Casey Viator during the Golden Age Of Bodybuilding. Unlike other splits, although demanding in intensity, it […]

I new casey in tucson Az…when he had a house in bear canyon…he was training me in the 80s at his home…the guy was a beast…he pushed to my limit everytime…i made huge gains…fast…miss those days with him…RIP Casey…..