Brandon Hendrickson is a professional Men’s Physique competitor. He’s been climbing up the IFBB ladder, ever since he won his Pro Card in 2013.

Growing up in the suburbs of Chicago, Brandon was interested in modeling as a child. By the time he enrolled in college, he became part of a local modeling organization. His hobby on the side was going to the gym, and training with weights. Brandon says he loved the feeling of the ‘pump‘ after a good workout.

Over the years, fitness became much more than just a hobby for Brandon. In fact, he began chasing it as a full-time job, taking part in his first Men’s Physique competition in July 2012.

After he got hold of his Pro Card in 2013, Brandon began competing on the elite IFBB stages around the world. Including the Men’s Physique Mr. Olympia, and the Arnold Classic 2016, where he was proclaimed the champion. 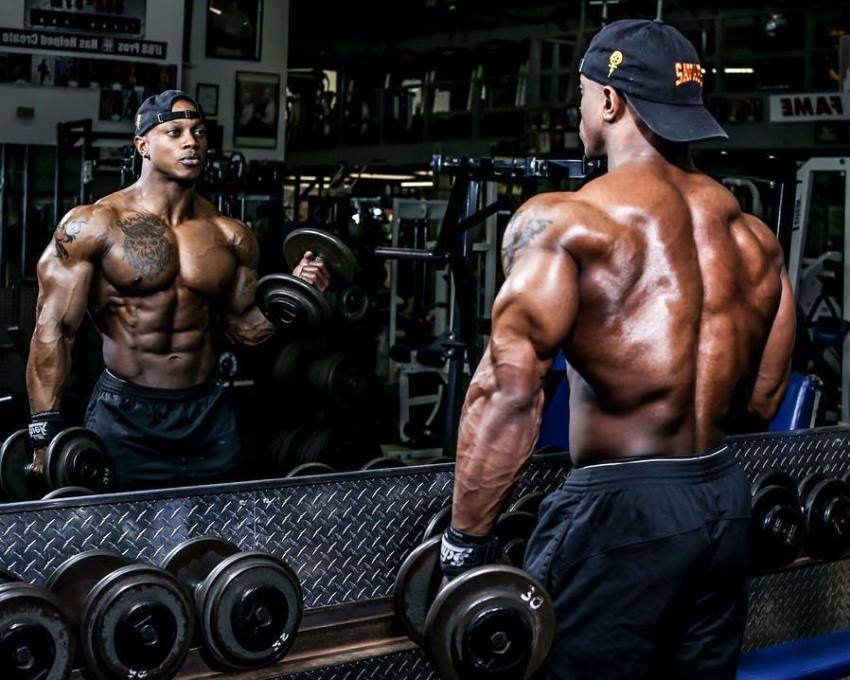 “Adversity builds character. It’s less about what you’re going through and more about how you’re going to get through it. Just fix it.” 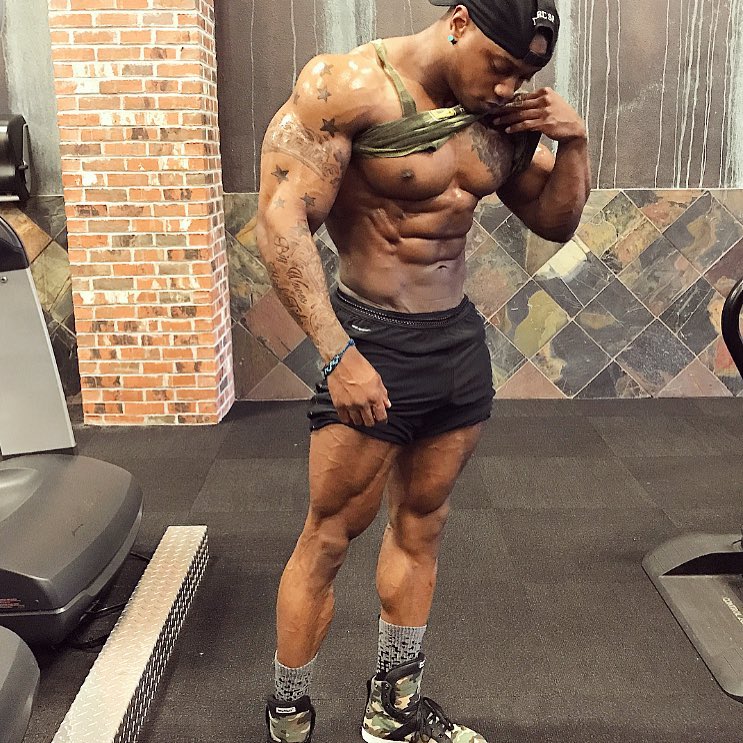 “The one thing they couldn’t do was stop me.” 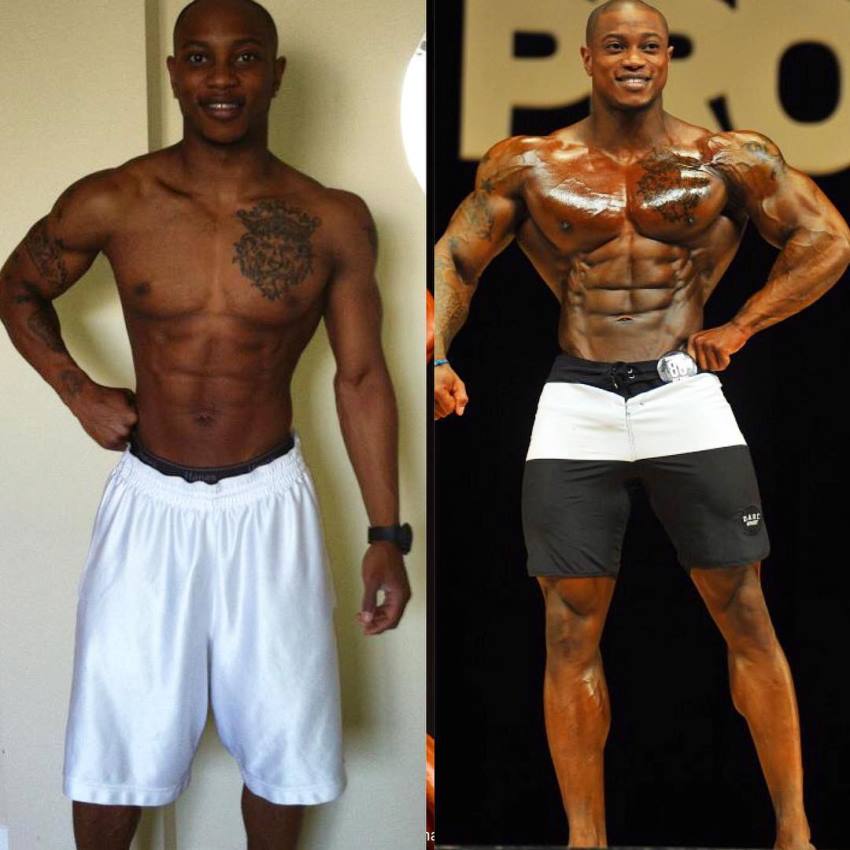 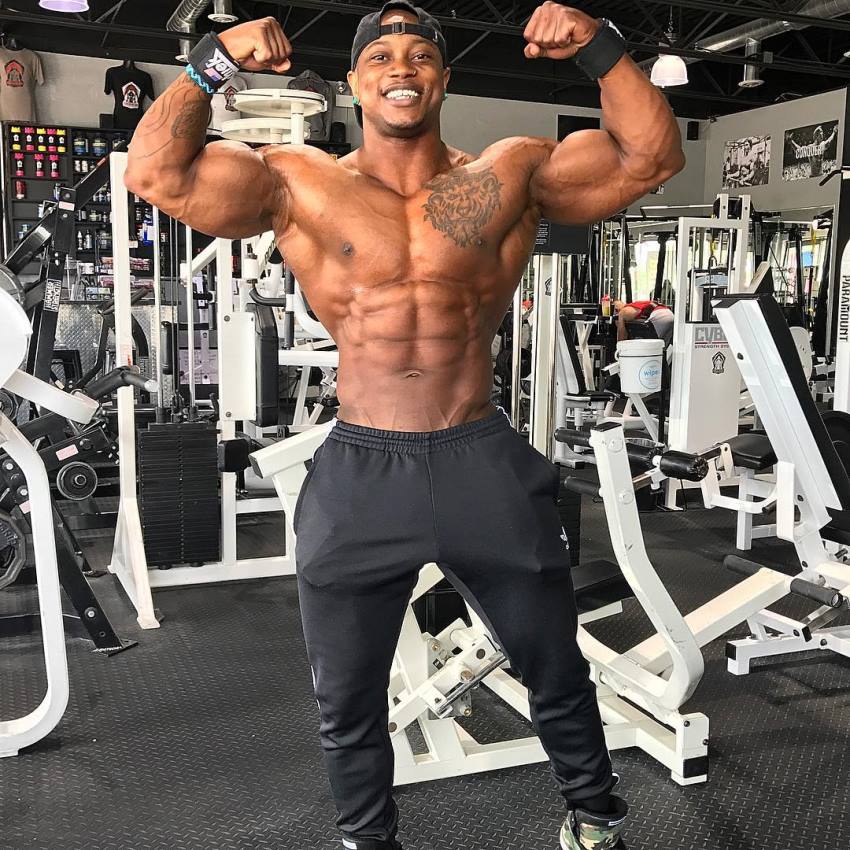 “Y’all don’t even know how many people told me I couldn’t do it, even the amount of people that didn’t want to see me do it. So, I had to show how it will be done! Not for them, for myself.”

Brandon’s week of training corresponds to his physique goals. In other words, if Brandon wants to lose fat for a competition, he’ll train more times per week, and have longer sessions.

However, when he wants to add mass to his frame, he’ll shorten his workouts, and perhaps even cut out cardio altogether.

One of Brandon’s favorite body parts to train are his shoulders. Usually, he trains in the gym for no more than one and a half hour, but when training shoulders – he might spend two or more hours working them out. Here’s how his shoulder routine looks like; 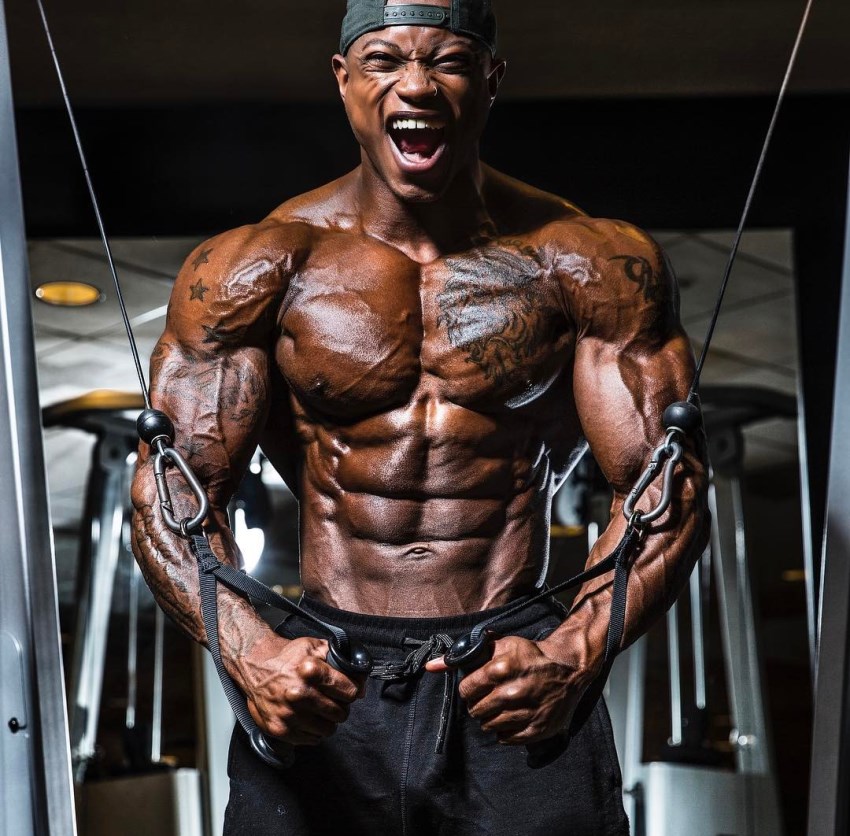 To stay at the top of his game, Brandon has to have a perfect diet  This means, no junk food, no sugars, and no alcohol are allowed when he’s preparing for the show.

By the end of the day, if Brandon has some free room, he’ll eat something palatable – such as a slice of pizza, chocolate, or a lasagna. 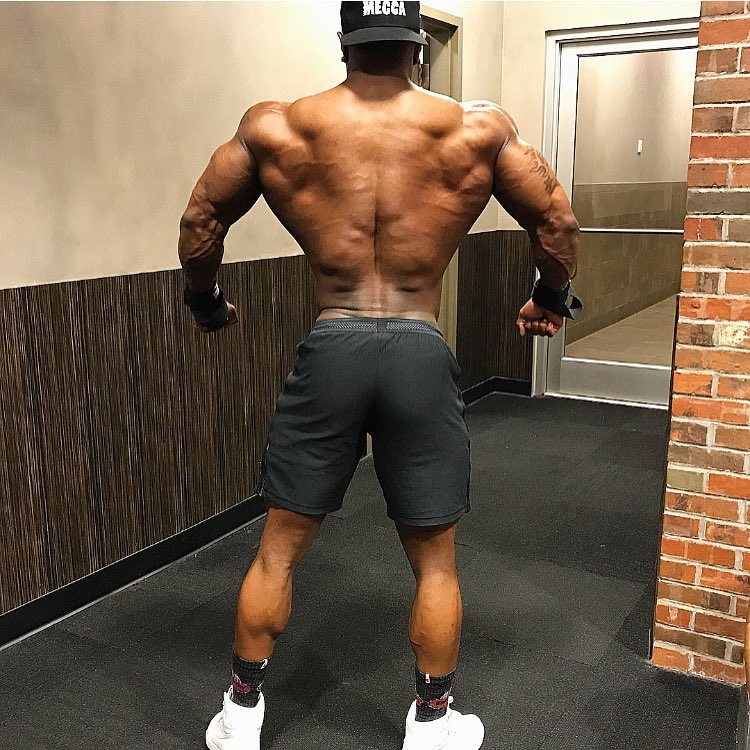 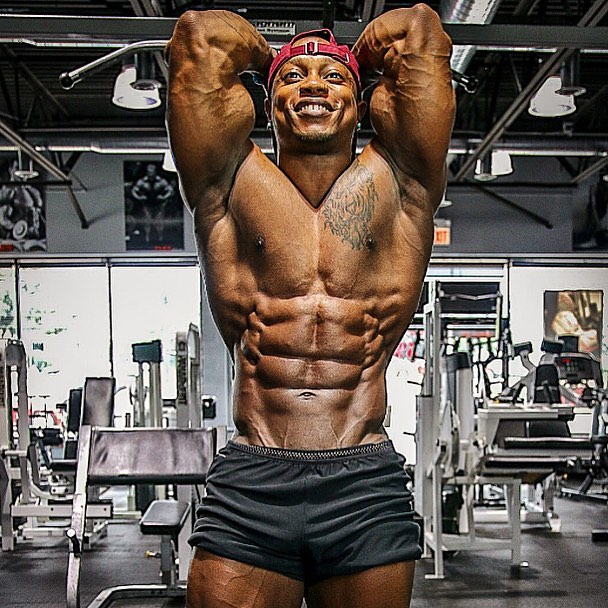 “Not everyone will agree or understand what you’re doing, but are you doing it for them? Doubt it. Be patient, take advantage of your time because you don’t get it back, and work like it is your lifeline. It was never easy, but the light at the end of the tunnel is worth the struggle.”

What we can learn from Brandon Hendrickson

With his awesome physique and an undeniable work ethic, Brandon Hendrickson has proved to be a threat for other top IFBB Men’s Physique contestants.

His dedication to the sport of bodybuilding, along with his winner mindset, allowed him to quickly rise through the ranks since he began competing in 2012.

If nothing else, Brandon taught us that in order to master your craft, you have to spend years going through ups and downs on your journey. But, if you can keep at it, then it’s only a matter of time before you realize your conceived goals – just like Brandon Hendrickson.