Andre Ferguson AKA: luckylibra213 is an IFFB Pro competitor form the Untied States. He first started competing in 2013, in the NPC Eastern USA competition. To everyone’s surprise, he came in 1st place smashing the competition.

Year after year, Andre has progressed in the sport of bodybuilding, showing everyone he’s a formidable competitor.

With no signs of Andre Ferguson slowing down, he continues to shine, and inspire the world of fitness enthusiasts. 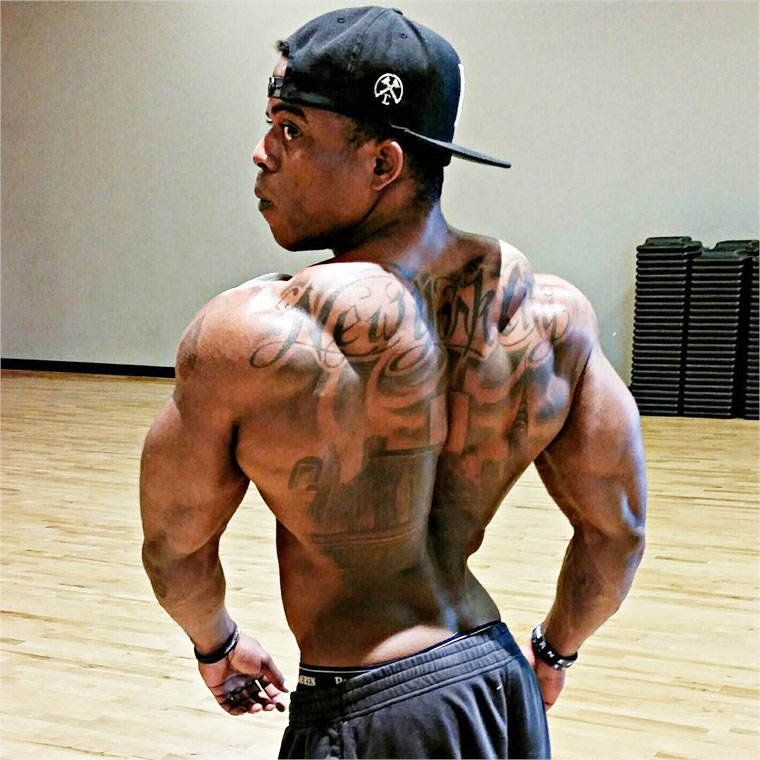 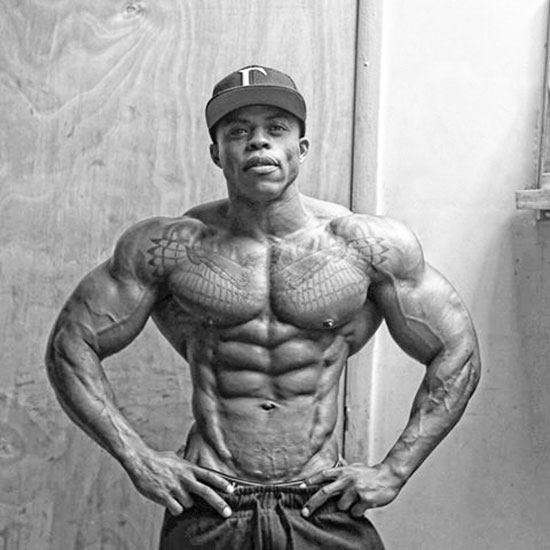 “There’s no secret. It’s pretty good genetics for bodybuilding, mixed with a ton of hard work. That’s it, it’s simple”. 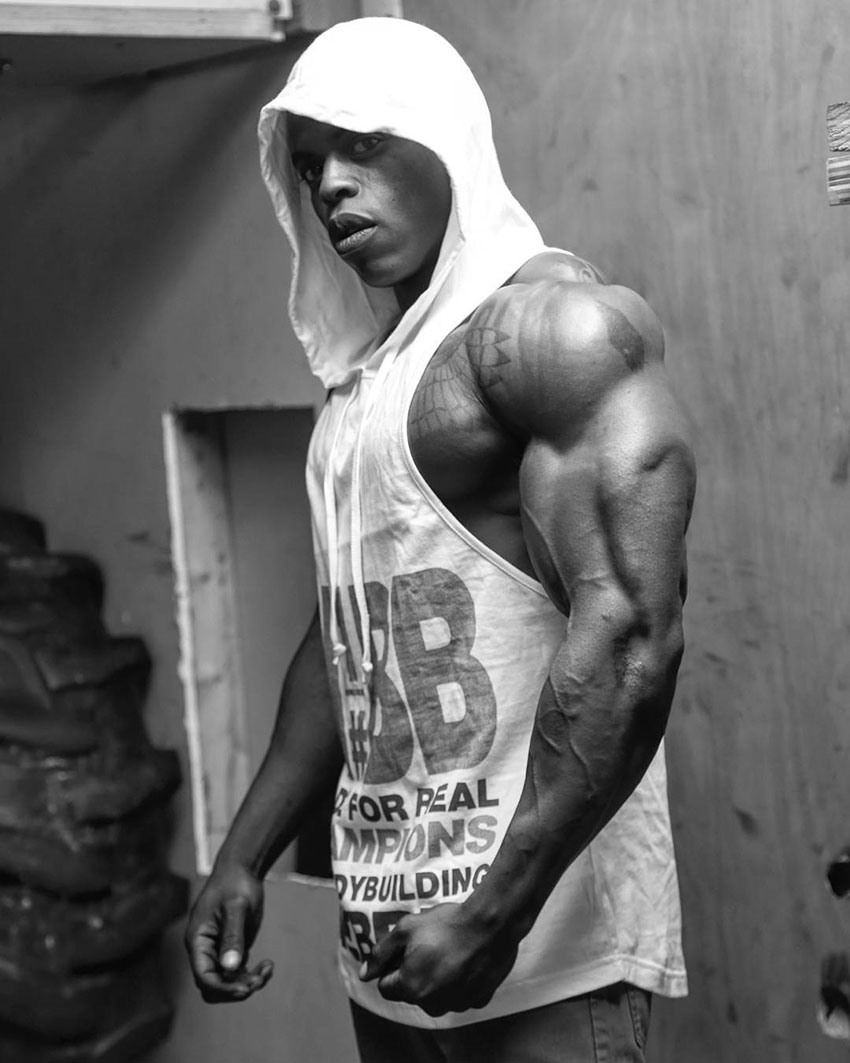 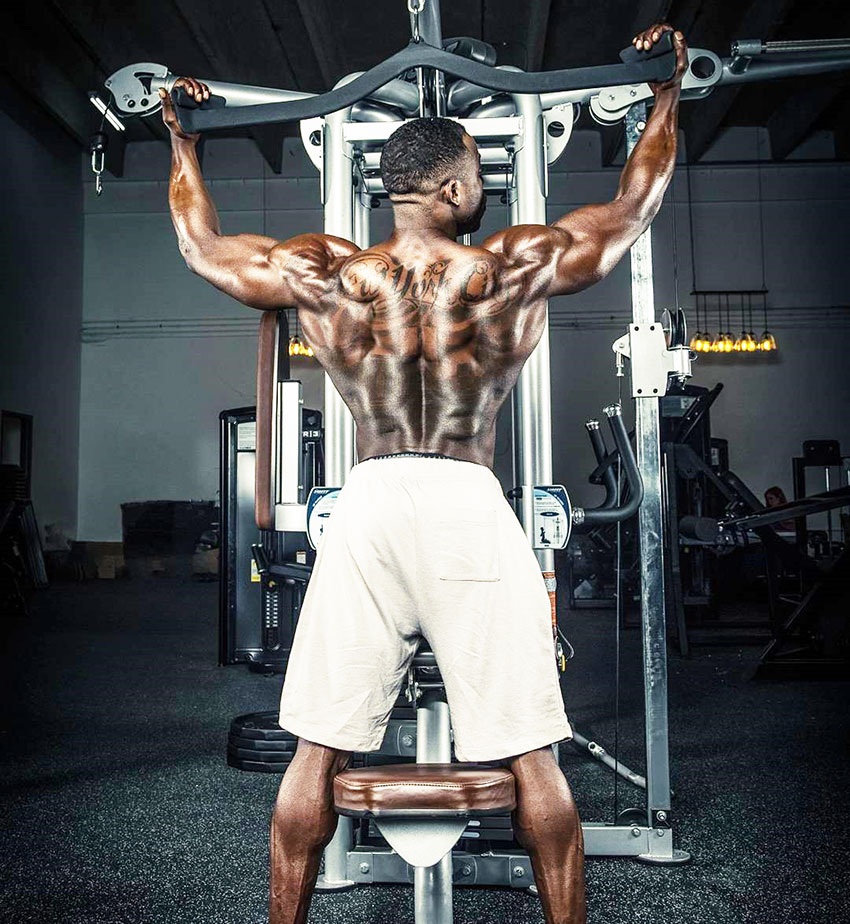 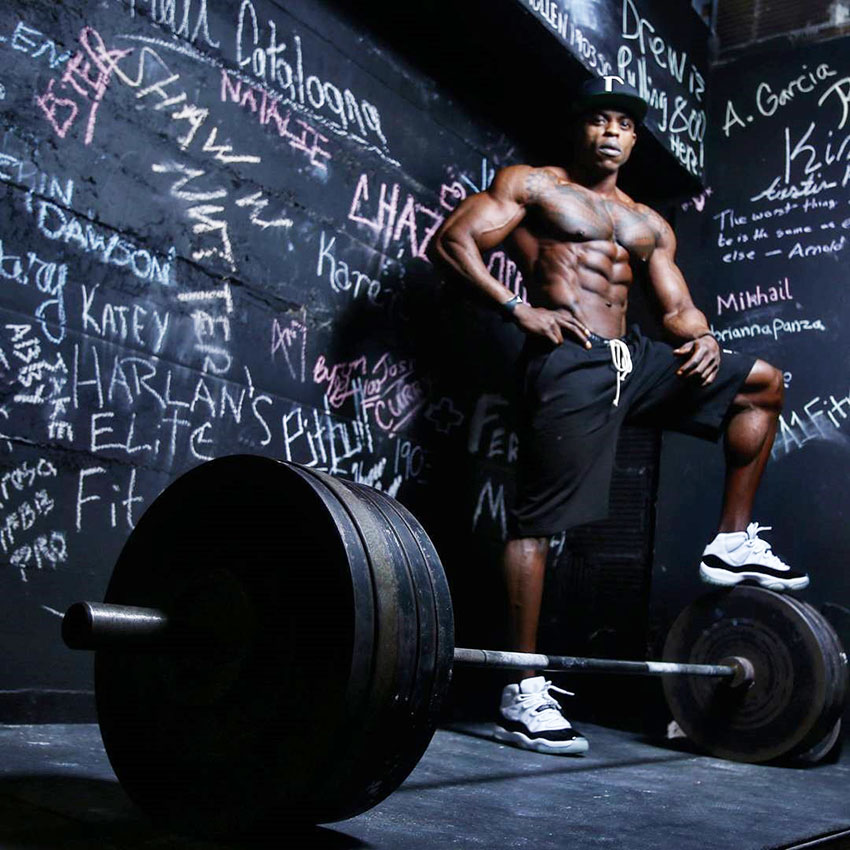 “Don’t get so caught up in trying to imitate or copy someone you look up to, that you forget about your own individuality”. 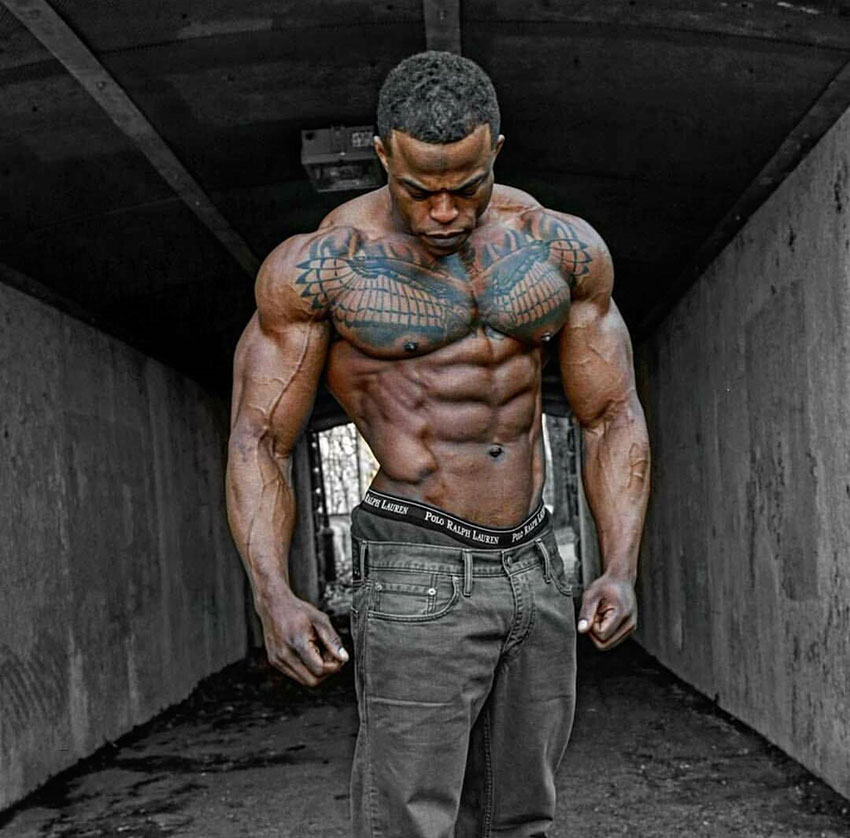 “They say the greats are supposed to turn it up for the championship right? Let’s add back in some compound movements, up the calories a little, and grow into the Olympia”.

Andre Ferguson has been training for years to become an IFBB professional bodybuilder. He’s used a variety of training methods to reach the level of success he’s at today.

These methods include heavy compound exercises. Such as the squat, bench press, dead lift, and push press.

Then, for fine tuning his muscles, he likes to use isolation exercises. For example; bicep curls, triceps extensions, leg curls, and lateral raises to isolate his shoulder muscles.

As for his mid section, which Andre Ferguson is widely recognized for, he uses a variety of movements from leg raises, weighted sit ups, and static holds to create definition in his core muscles. 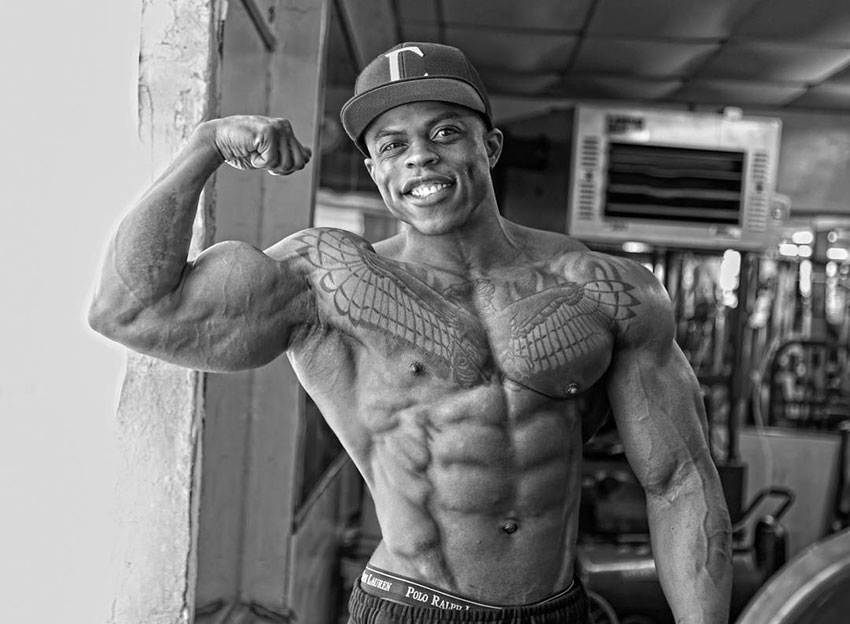 “It’s okay to unapologetically be yourself. Even in a society where being fake is the new real”.

Andre has become a great competitor, not only because of his dedication to hitting the gym and never missing a session, but also because he’s ‘on-point’ with his meals every day.

Just like other professional athletes, Andre Ferguson is no different when it comes to getting the right foods into his body, and at the right time.

Andre eats a variety of healthy foods every 3 hours. The most common being chicken, fish, rice, potato, olive oil, almonds, and the occasional treat form time-to-time to spike his metabolism, and satisfy his cravings.

Inspired to reach your true potential like Andre? Read our ultimate guide on how testosterone boosting supplements can really up your game! 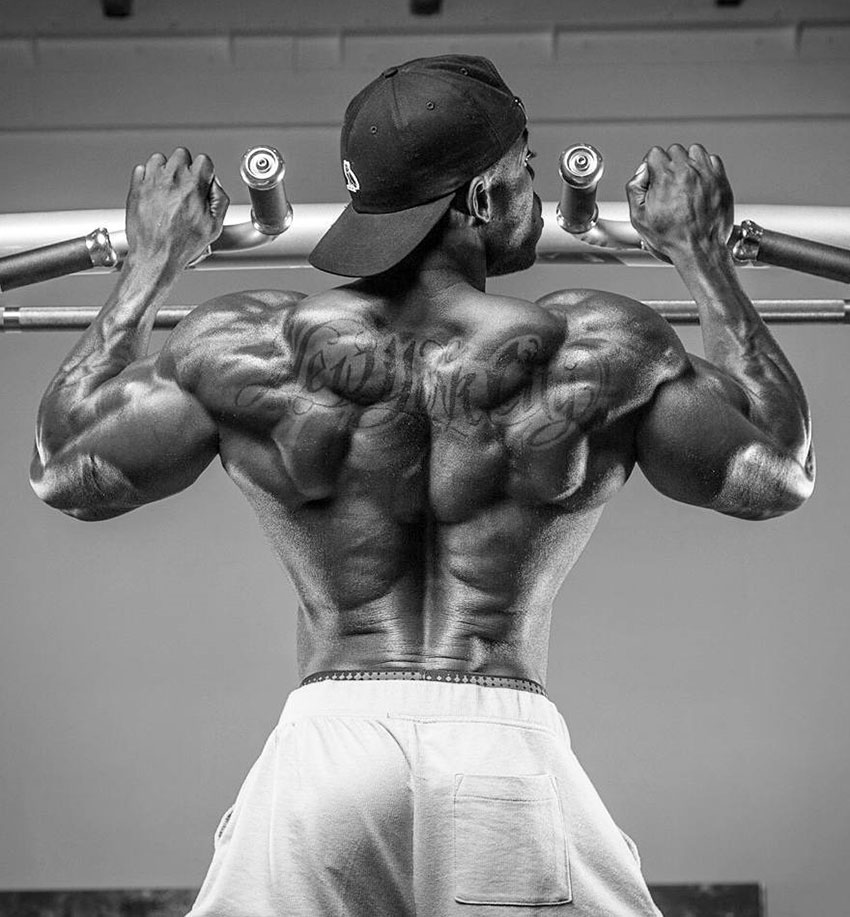 “Human nature is to want instant gratification, but this doesn’t happen over night ppl, you gotta be dedicated and in it for the long haul.
DEDICATION, DETERMINATION, DISCIPLINE”.

Apart form his own idols and influences, Andre has become an inspiration to fans all over the world who wish to follow in similar footsteps as a fitness model.

With his constant posts on social media, people look to him for support and guidance on training, and nutrition – and Ferguson doesn’t let them down. 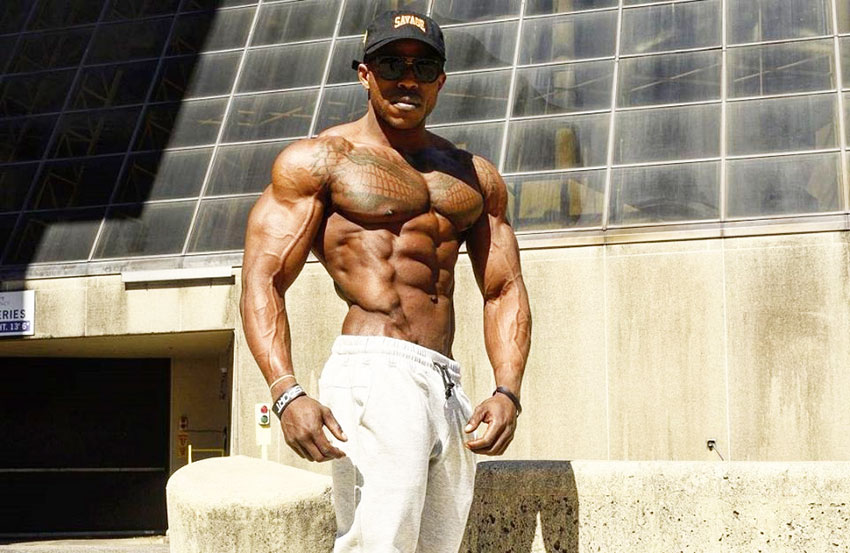 “Hard work beats talent, when talent doesn’t work hard? I call that bullshit, that statement is made with contingencies. When talent works hard legends are created, and it’s game over for the hard workers without the talent…just saying…”

What we can learn from Andre Ferguson

Andre Ferguson has taught us that even if you don’t win every competition due to stronger competitors around you. Then, you just have to keep pushing forward and working hard for the next opportunity to win.

It’s his attitude that sets him apart form others. Proving his worth, and showing his determination to win year after year. This, is what makes a champion bodybuilder.