Aaron Shumake is a well-known American personal trainer and bodybuilder. He’s known for his daily video blogs, where he shares fitness-related advice with his viewers.

Aaron began training with weights at 15, in high school. After only two years, he was able to gain over 10 lbs of pure muscle mass. After finishing high school, Aaron went from strength to strength, and began competing in bodybuilding shows. 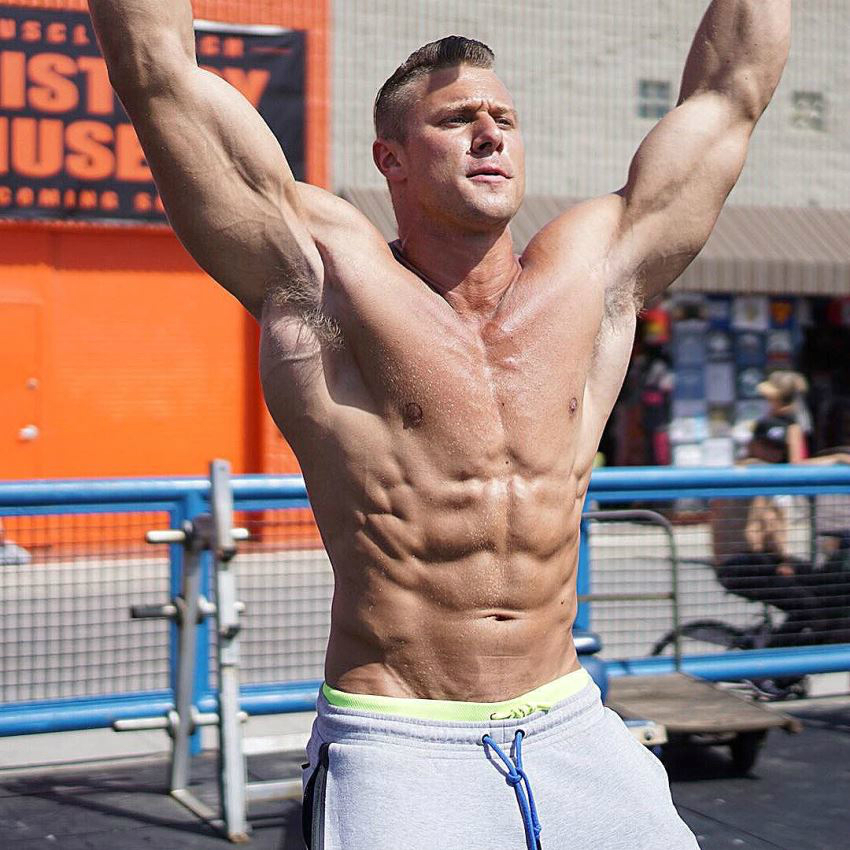 “One of the major keys to success isn’t necessarily having the perfect plan, it’s believing in it and simply taking the first step.” 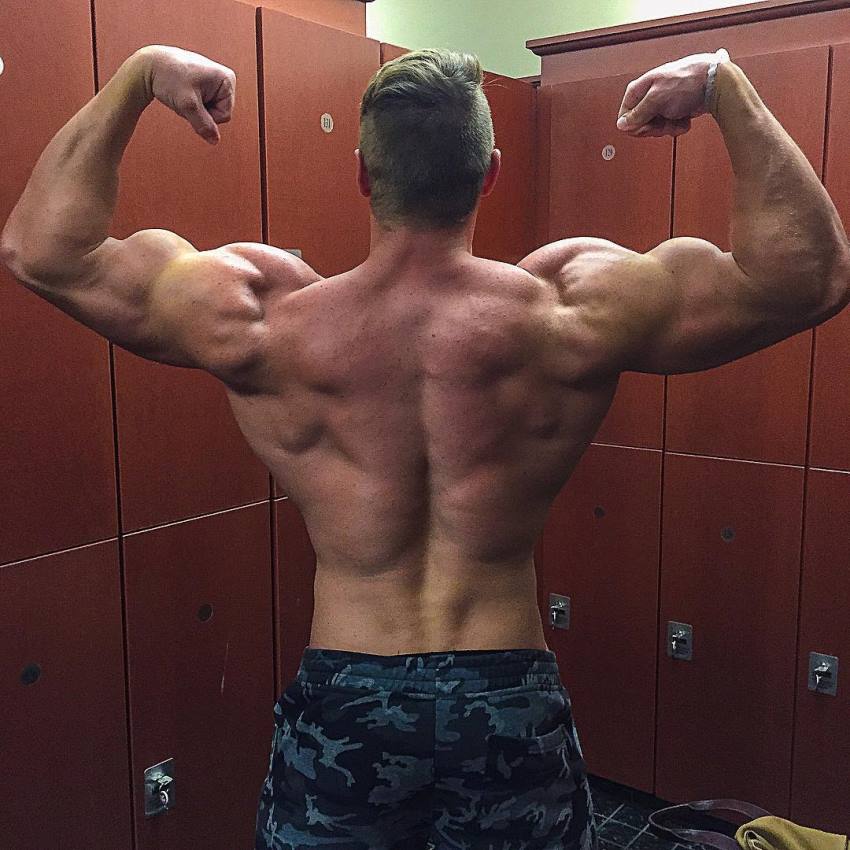 “Do not fear the storms of life for they highlight your best assets, and also, reveal your weaknesses. Face the storms head on.” 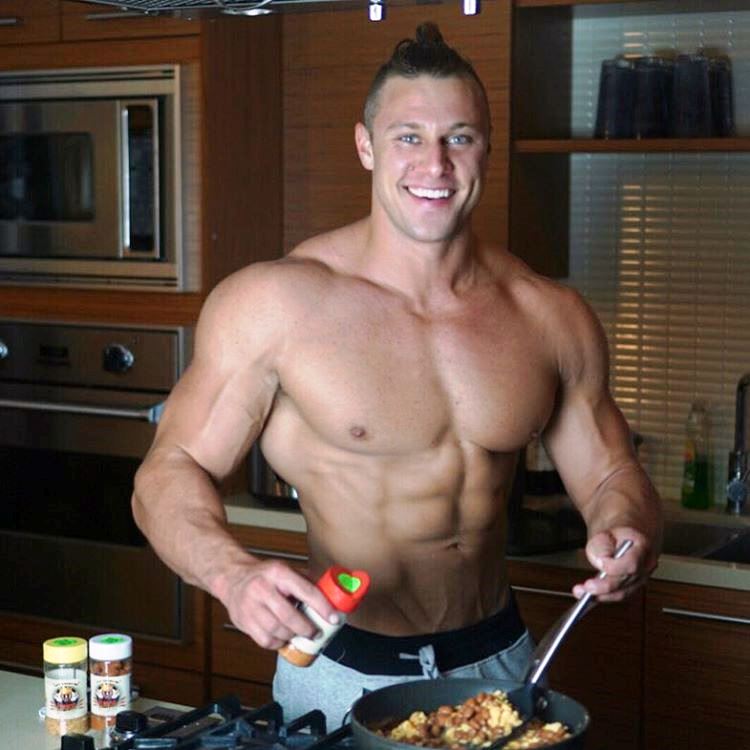 “Growth doesn’t happen when we are comfortable and sure about everything. Being ‘practical’ when you know you should give it a shot is translated in simple terms as being a coward. You’ll never know the story behind ‘what if I had…’ until you jump.”

Aaron starts each one of his back workouts with a few warm-up sets, something that helps him avoid potential injuries.

One of his ‘go-to’ back exercises are seated cable-rows. When doing this exercise, Aaron makes sure not to ‘swing’ too much, while also paying attention to his form. He says the crucial part of the exercise is at the front of the movement – he rolls his shoulders forward, thus achieving maximum contraction.

When training his upper back (trapezius), Aaron applies similar principles when training the lower back (latissimus dorsi). This means he always makes sure to stretch the muscle at the front part of the movement, and holds a 1-2 second before pulling the weights back. 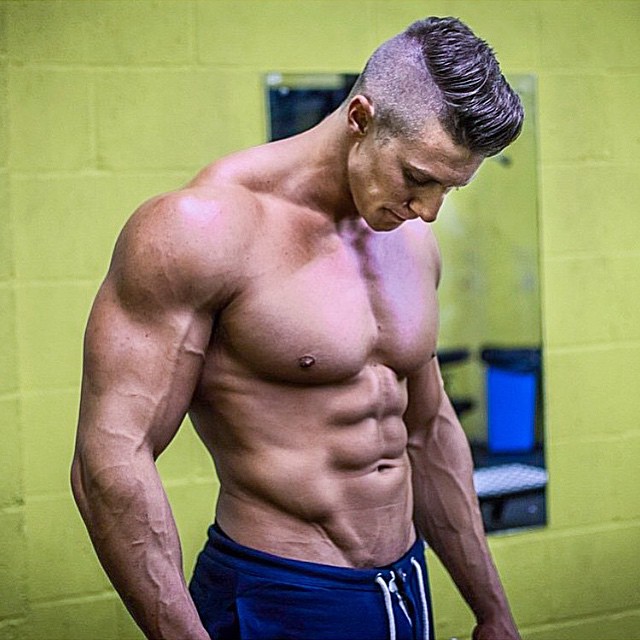 How to Grow Calves

According to Aaron, the number one mistake most people make when training calves is adding too much weight. He says the weight itself won’t cause significant muscle growth, but contraction and muscle activation will. It’s because of this he preaches lowering the weight and focusing on time-under-tension and correct form.

Aaron always does exercises in supersets when training calves, and goes for a higher number of reps. His preferred calf exercises are; the seated calf raise, donkey calf raises, and calf press on the leg press machine. 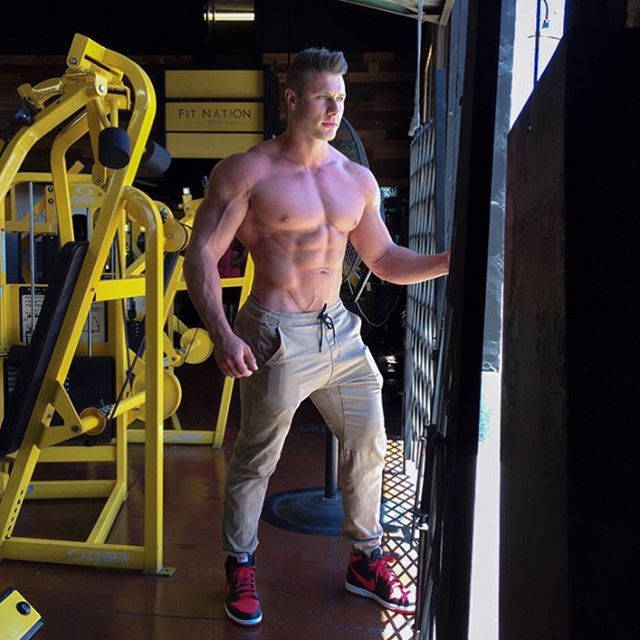 “A visionary does not look to his left or to his right for the answers. His vision of the future is self-created through the belief in his dreams.”

Whenever he wants to add size to his frame, Aaron goes for the ‘lean bulk’ method. This type of diet allows him to stay at a low body fat percentage throughout the whole year, as well as gain muscle at the same time.

Naturally, this kind of diet requires Aaron to eat balanced and clean meals most of the time, which doesn’t leave much room for unhealthy food choices.

Nevertheless, Aaron says he enjoys this kind of lifestyle. According to him, the benefits of being ripped year-round far outweigh the cost of not eating what he wants all of the time. 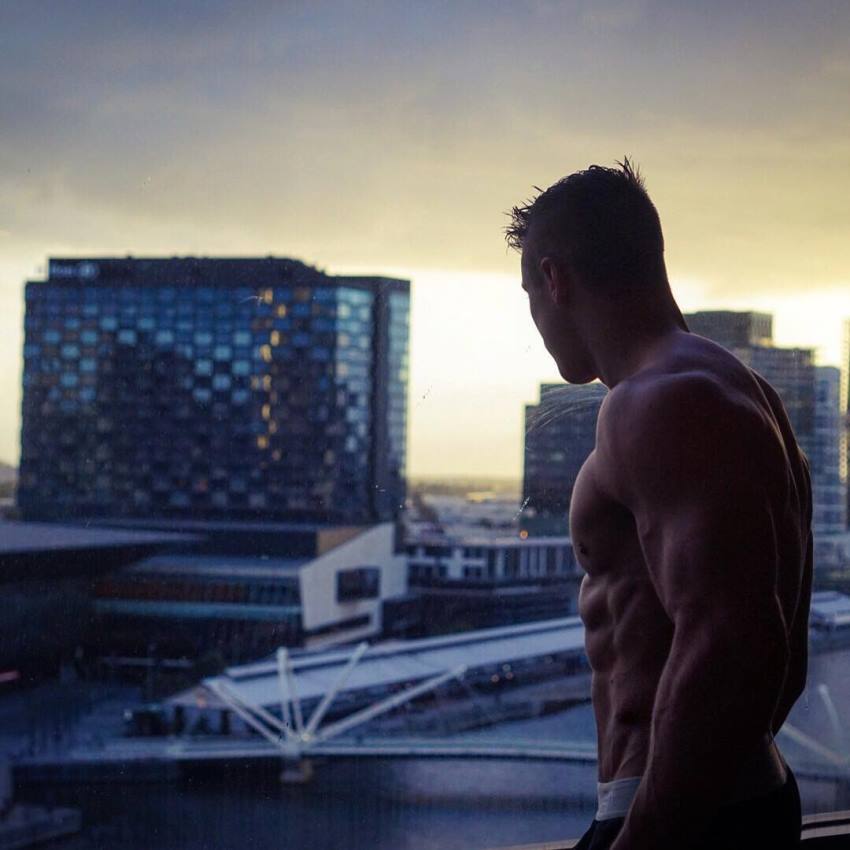 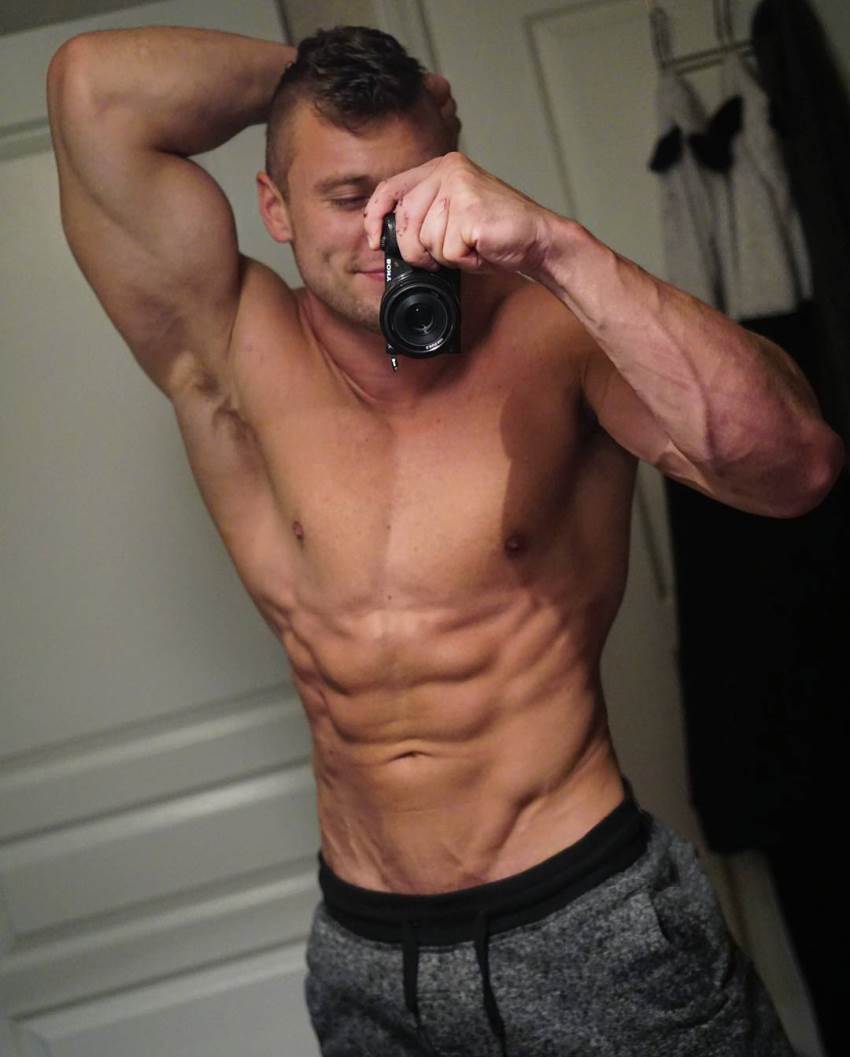 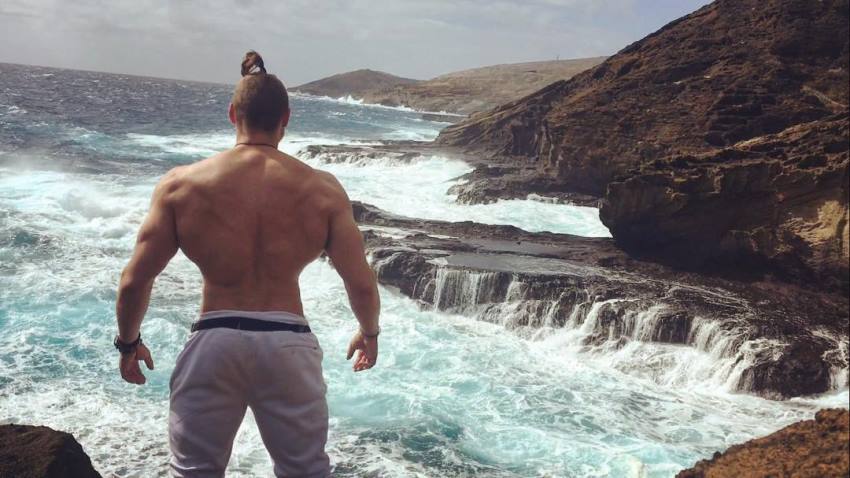 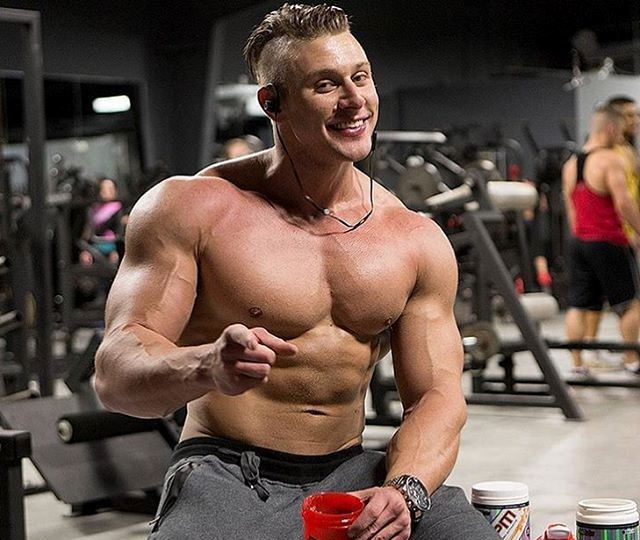 This guy is a thief and a coward who robs ppl for there money and doesn’t follow through with anything. I can’t believe you would have such a person and be promoting them on your website. Google Aaron Shumake and see he’s been stealing ppl money and traveling the world on it. He’s a scam artist and a thief