Wioletta Pawluk is a Polish-born fitness model. She pursued a career in modelling after graduating from College, moving to New York, USA to chase her dream.

Since then, she’s featured in numerous magazines, and even a music video. This is her story: 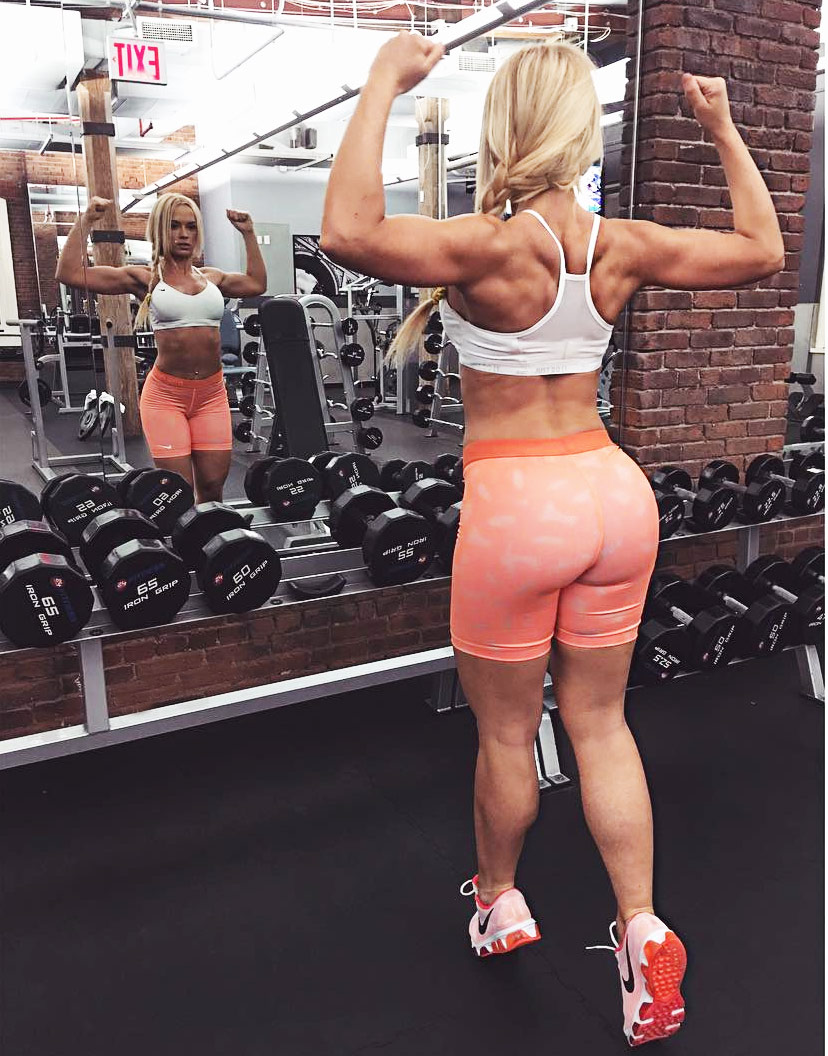 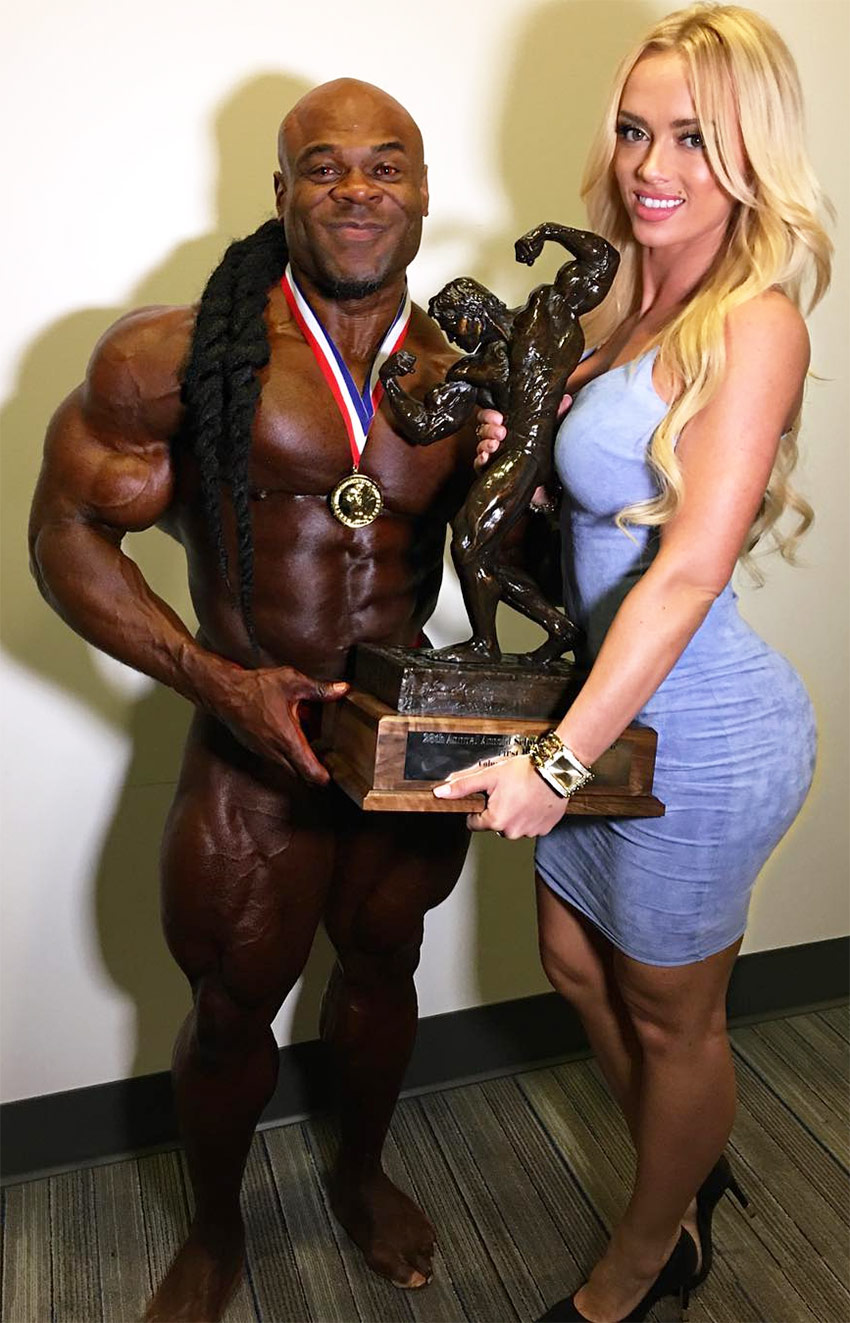 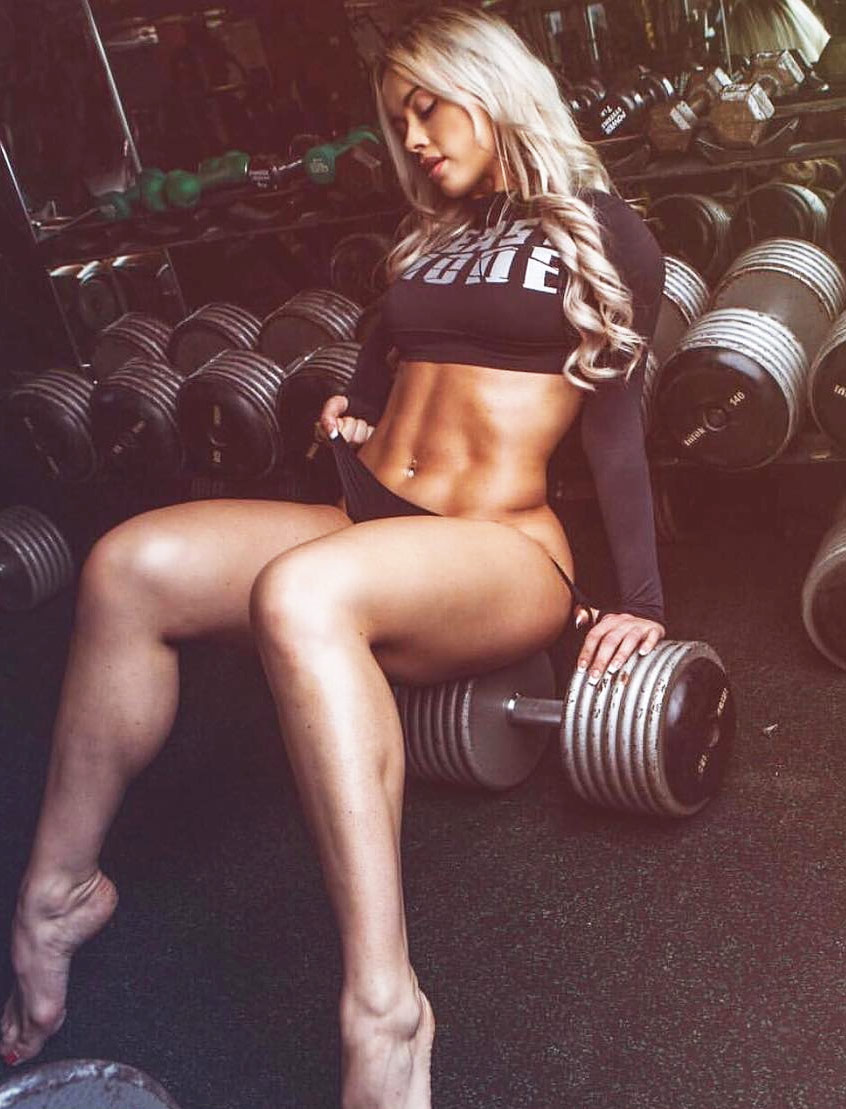 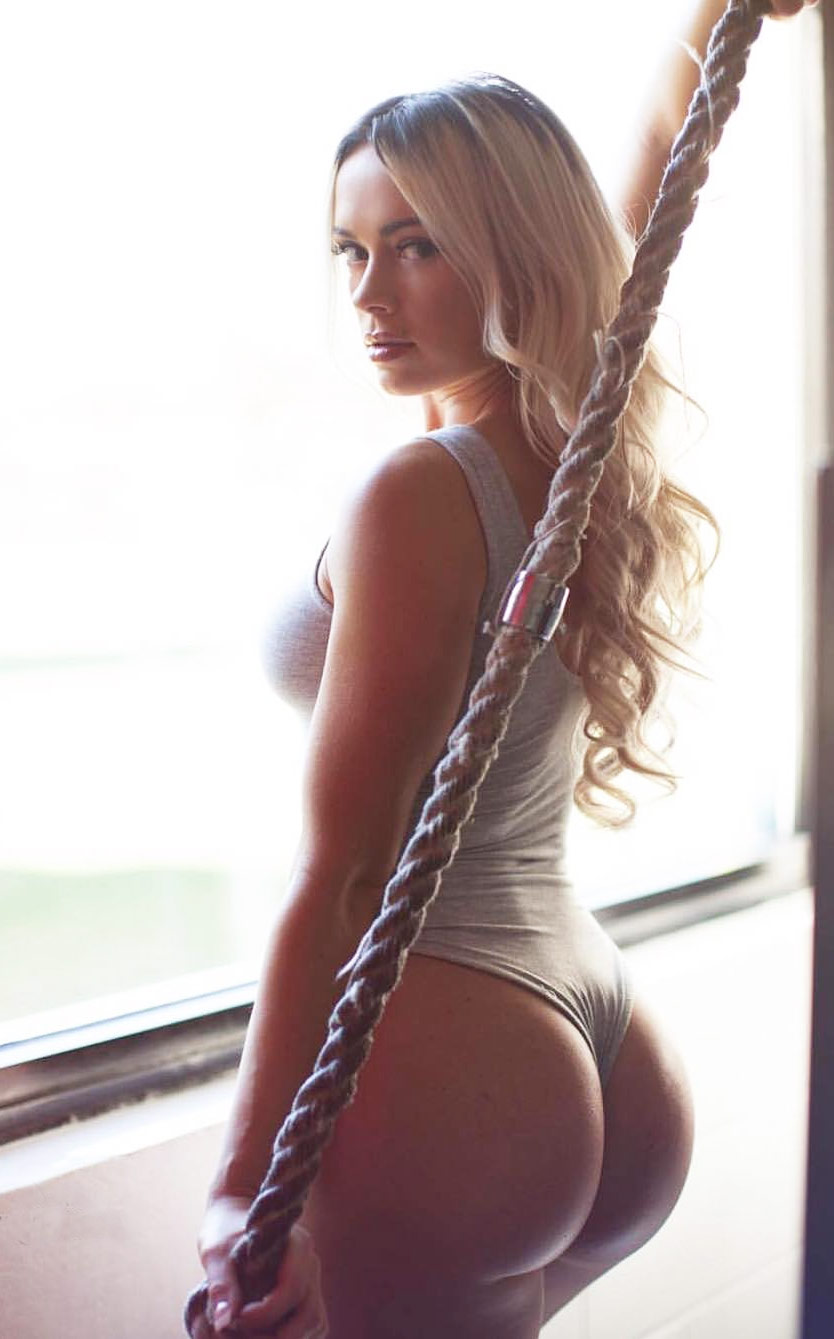 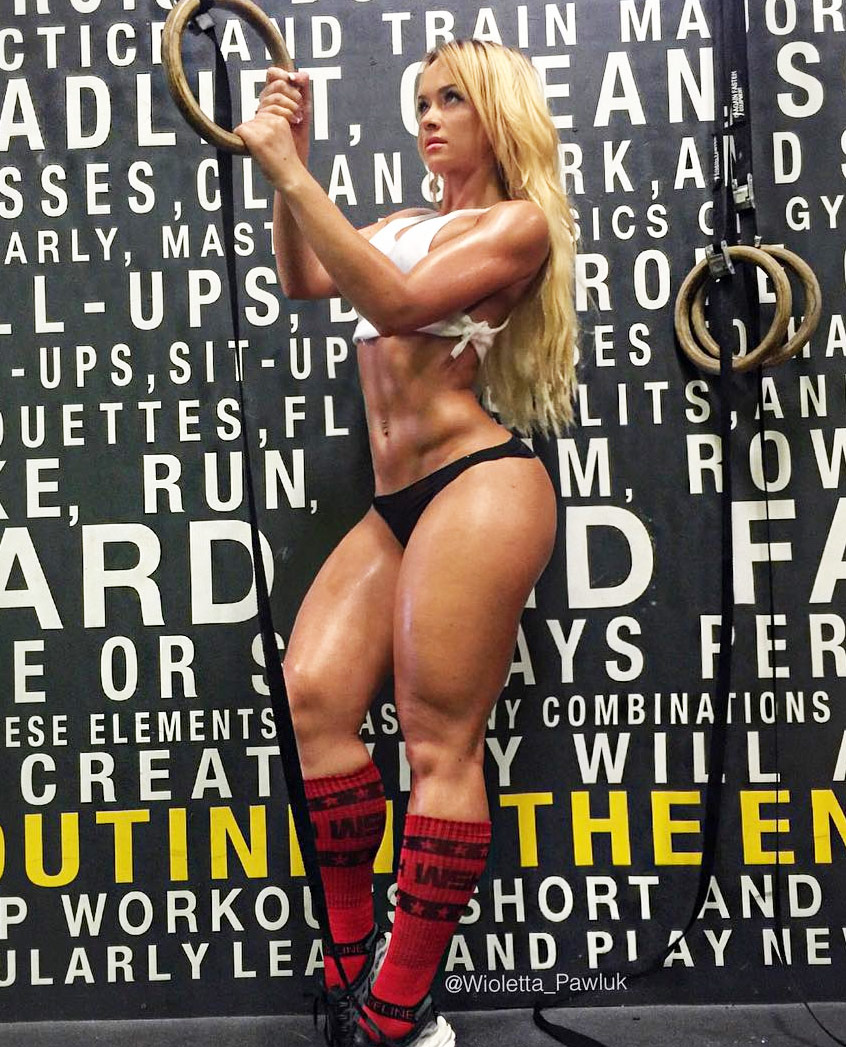 Born and raised in Central Europe, Poland, Wioletta always had a passion for fitness – lifting weights and running on the treadmill during her spare time.

However, she hadn’t considered a career in the fitness industry at this point. Instead, she chose to study Architectural Technology at College, but became unhappy with the path she was taking.

After graduating and earning her Bachelor’s Degree, Wioletta decided to chase her dream – modelling. 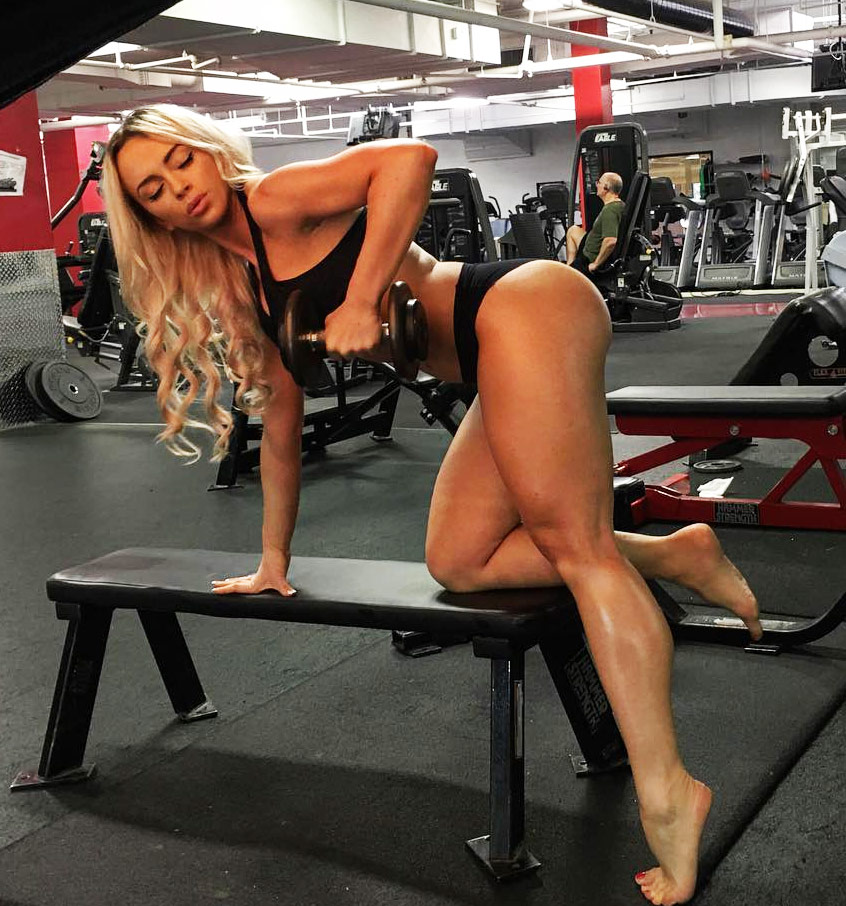 Soon after, Wioletta made the big move from Poland to New York, USA. Determined to succeed, she began contacting numerous modelling agencies, in an attempt to feature in magazines and adverts.

After a few weeks of sending emails, Wioletta finally got her break through; she was invited to photo shoots, and started building a reputation for her curvy figure. 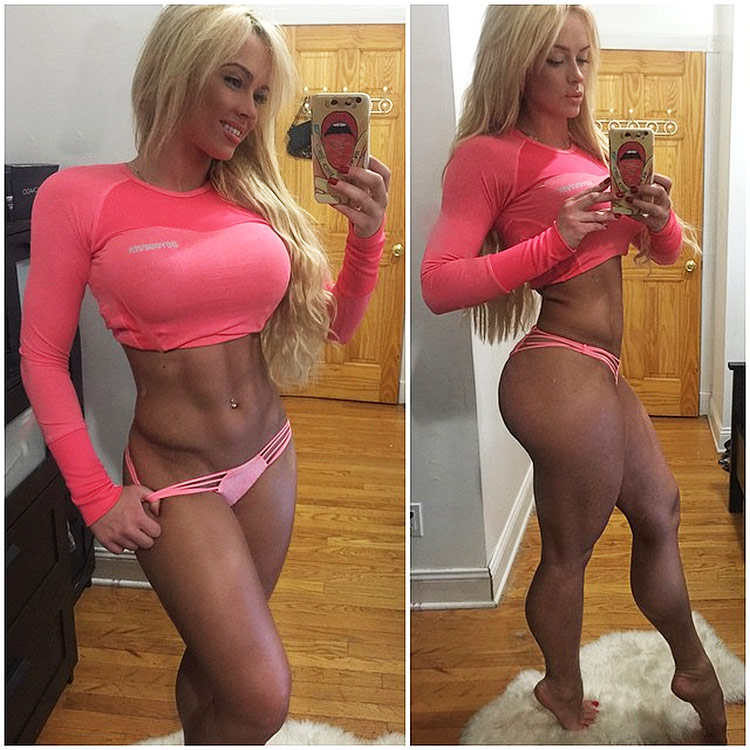 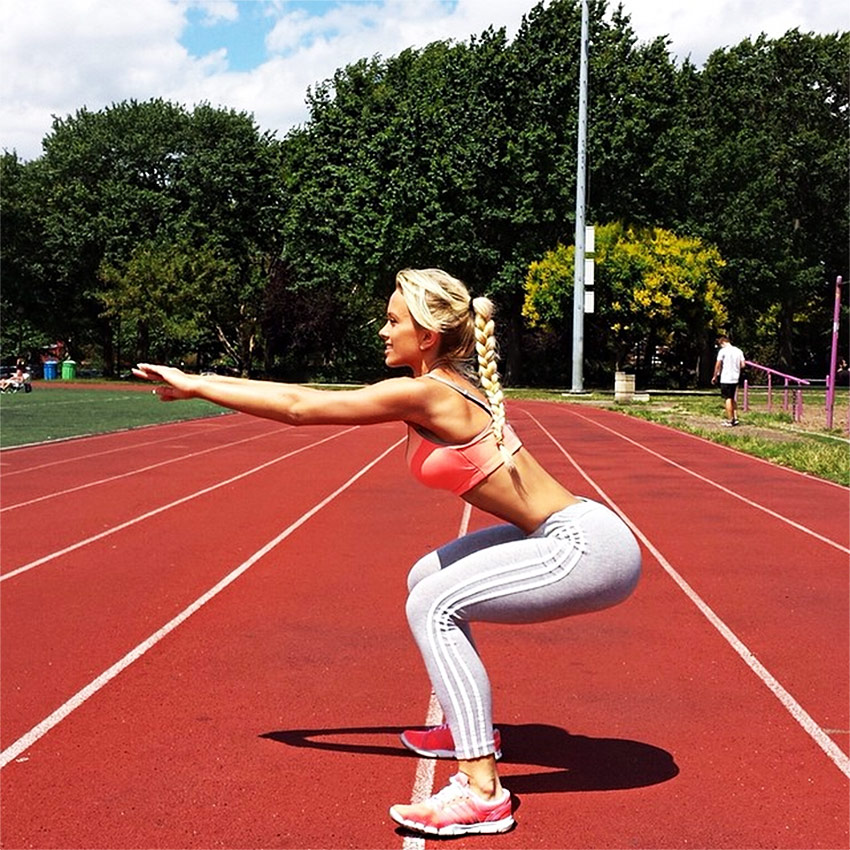 In 2013, she received a phone call from rapper, A$AP Ferg, inviting her to feature in an upcoming music video – for his song ‘Shabba’.

This gave Wioletta even more exposure as a model, and she soon became the subject of online forums. Although she’d began making a name for herself as a model, at this point, the mainstream public still weren’t aware of who she was. 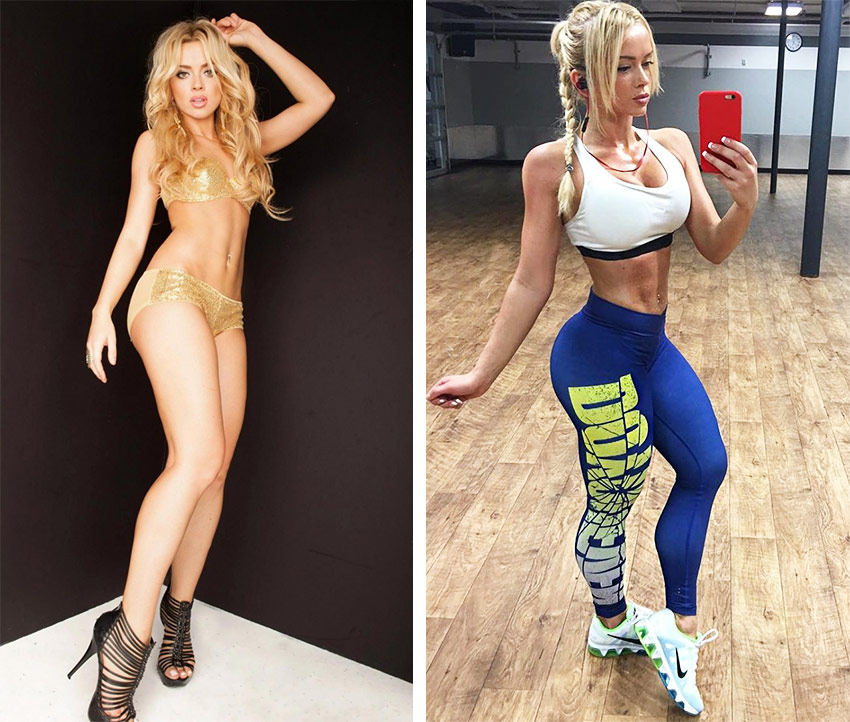 Wioletta Pawluk’s transformation after pursuing a career as a fitness model.

After her appearance in A$AP Ferg’s music video, fans around the world began searching for Wioletta online. It wasn’t long until they found her Instagram profile (@Wioletta_Pawluk), and she gained masses of followers soon after.

By 2016, Wioletta had become a social media sensation, posting pictures and videos of her gym sessions and life daily; sharing her fitness journey with her countless fans. 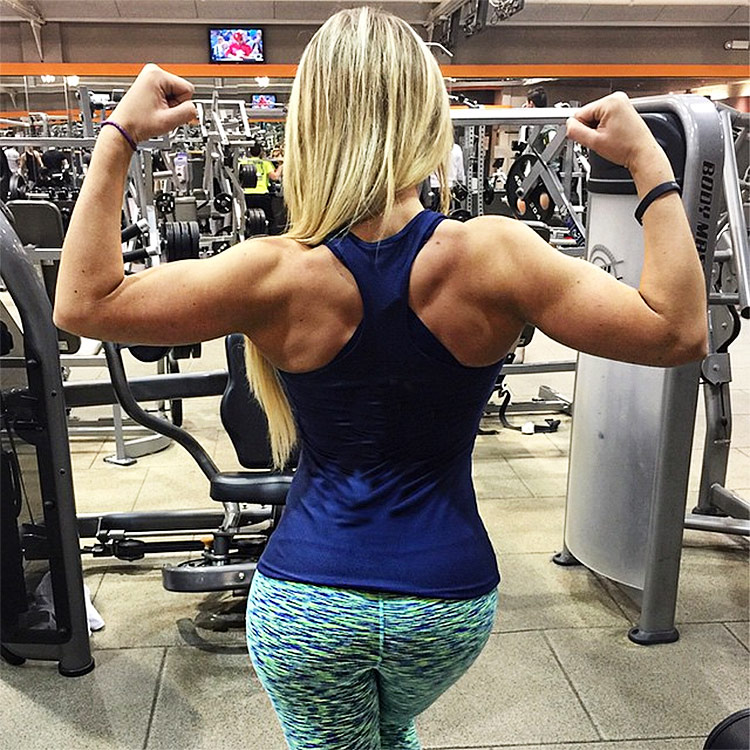 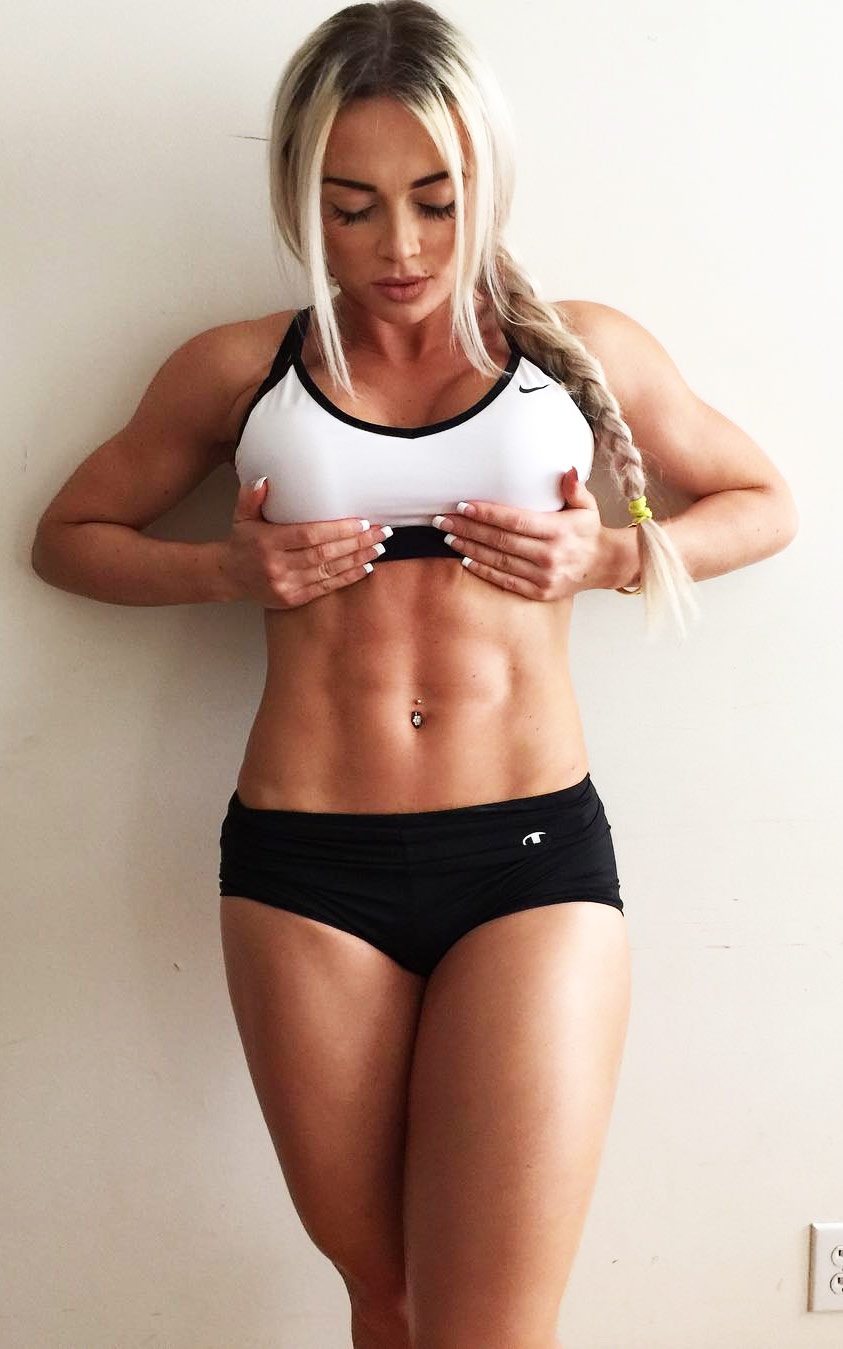 Despite her busy lifestyle as a model, Wioletta still aims to train in the gym 6 days per week. She’s best known for her glutes and legs, and she enjoys training them the most out of any other muscle groups. 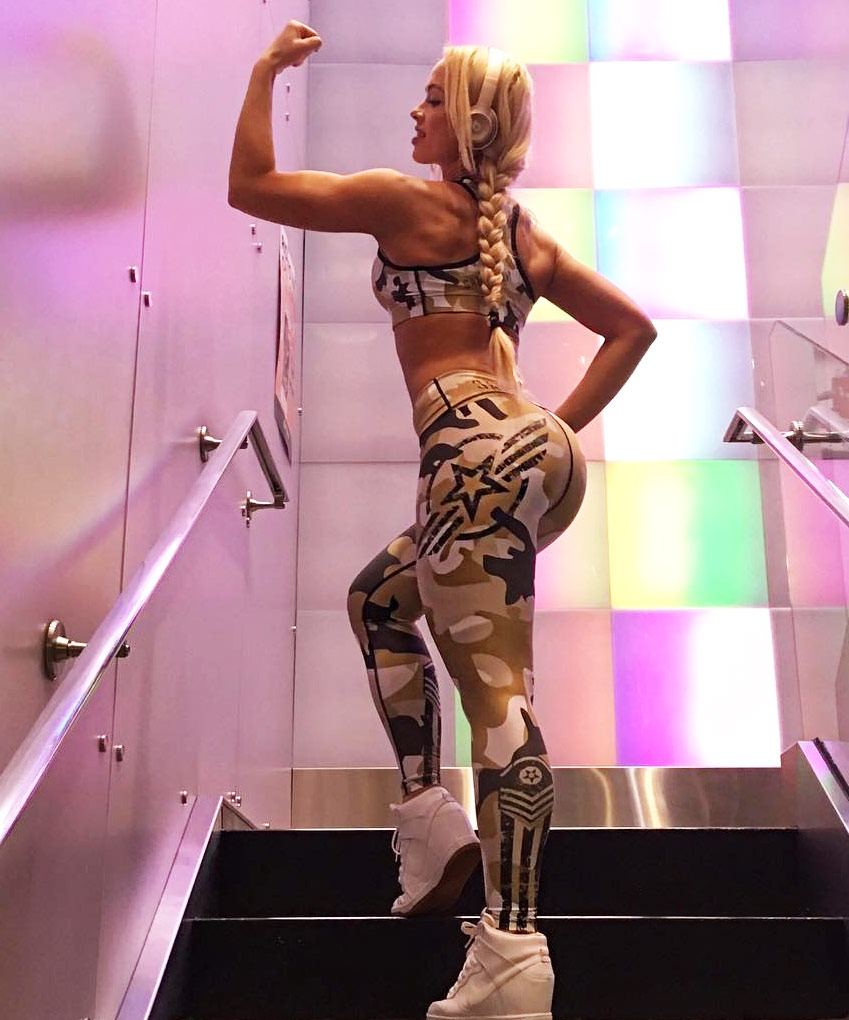 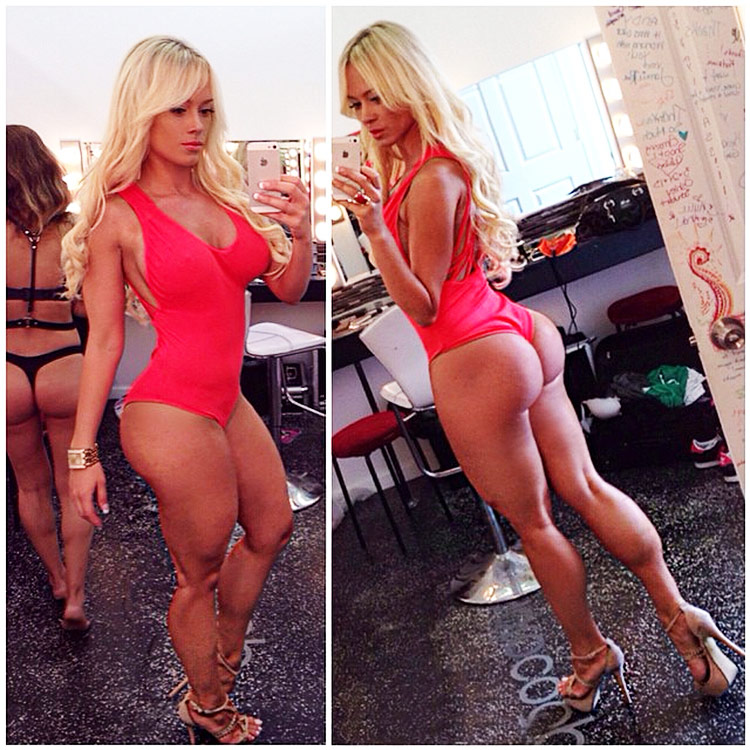 This woman is Flawless Perfection, she looks like she was drawn by a comic book artist!

She’s a scammer! I lent her money, she refused to return it to me.

Her images are being used as “Catfish” bait on singles site such as Seeking Arrangements.

shes actually 162 lbs not 125…wtf is wrong with these dumbass sites.