Valerija Slapnik is a personal trainer, bikini athlete, and social media star. She’s become recognized for her trademark glutes and legs – inspiring many women to lift heavy to achieve a similar figure.

After winning numerous fitness competitions, she gained attention online for her incredible physique – being admired by fans around the world on social media. 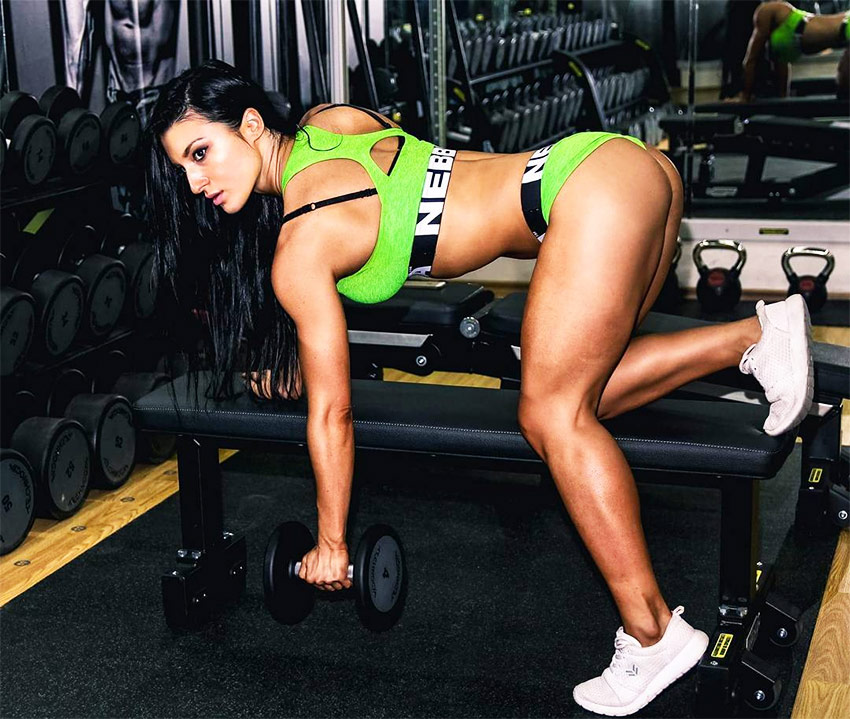 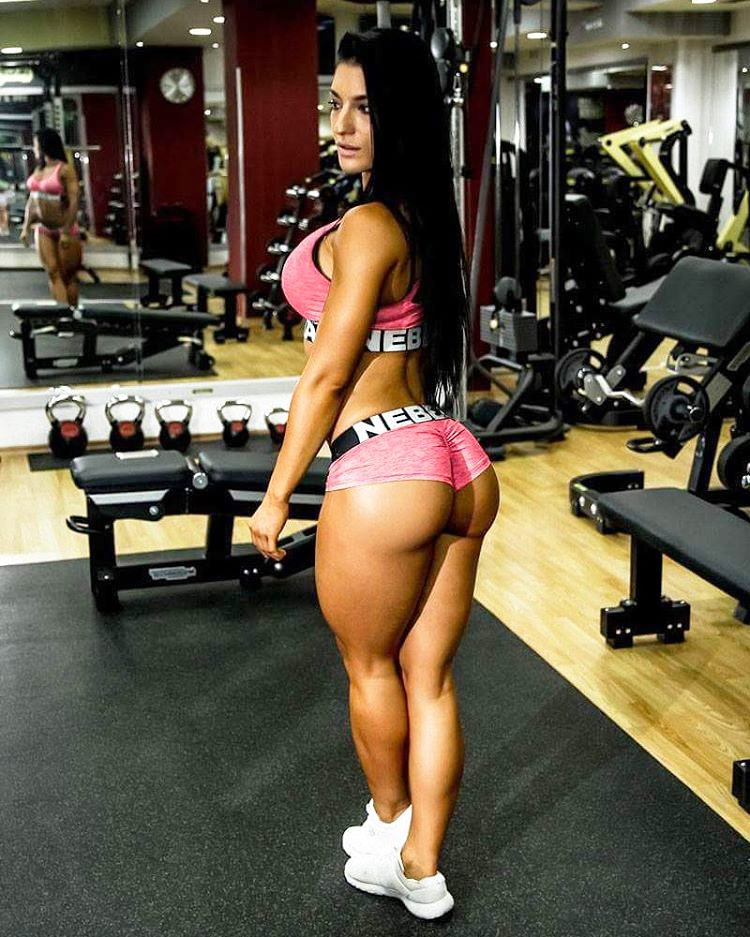 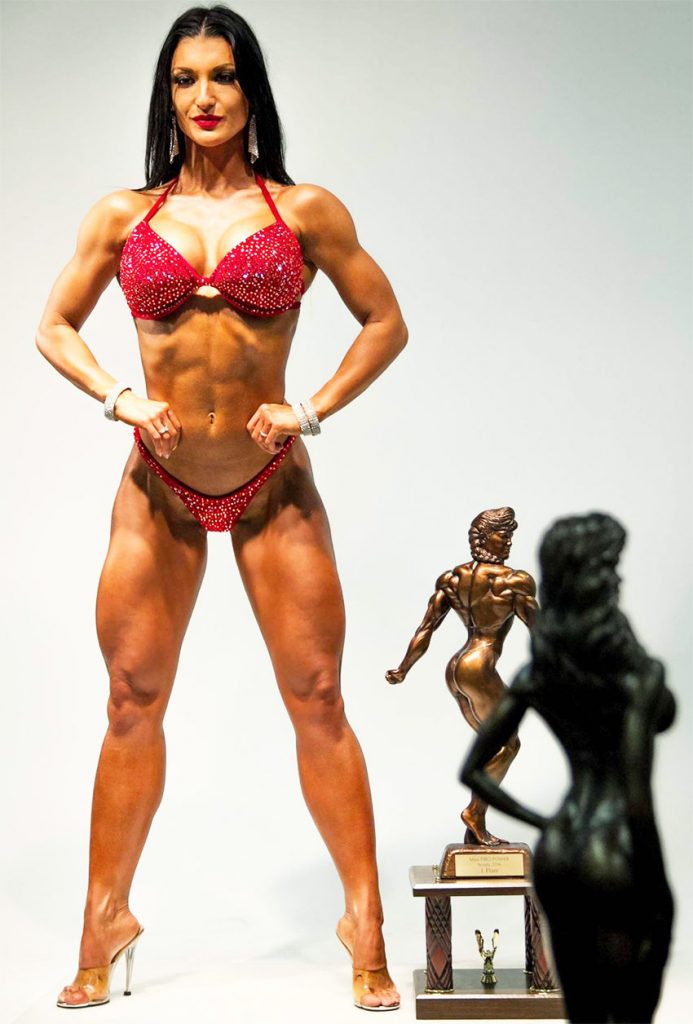 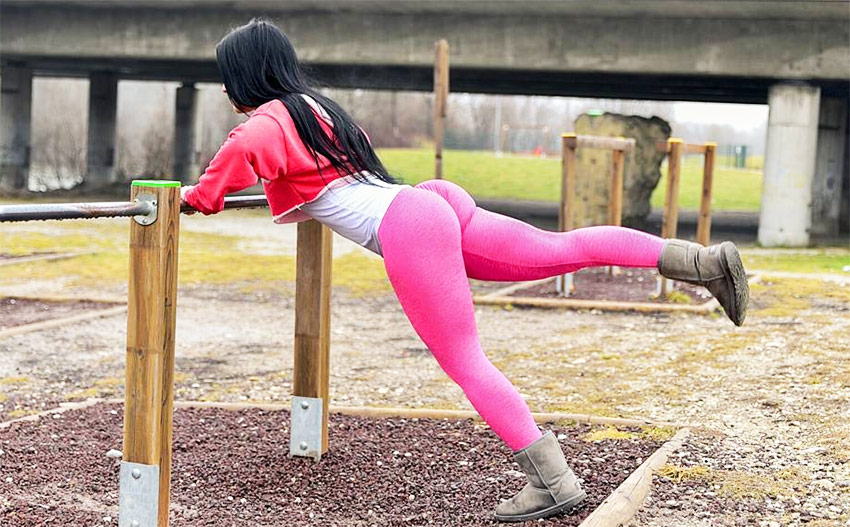 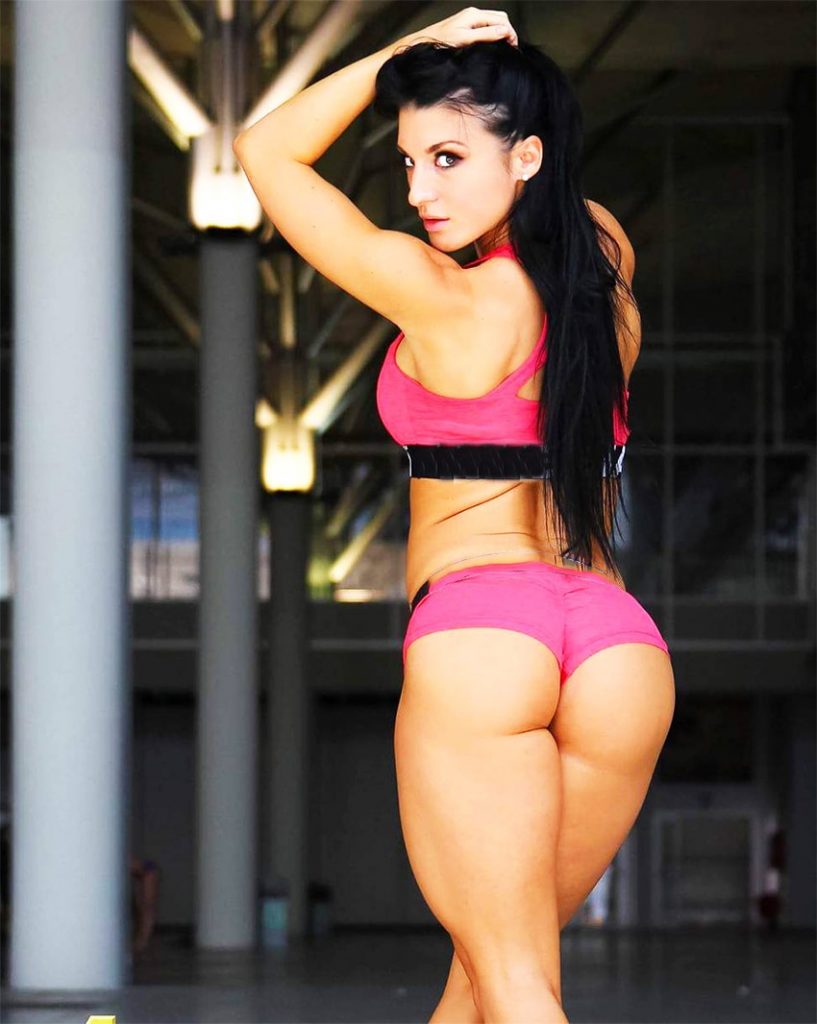 Born and raised in Slovenia, Valerija’s fitness journey began in 2013 after becoming fascinated with fitness models on social media; although she’d participated in numerous sports as a child, the Slovenian had never lifted weights until this point.

However, after a few years of hard work and dedication, Valerija had sculpted a figure to be proud of. As a result, she began entering fitness competitions in 2014 (at the age of 24). 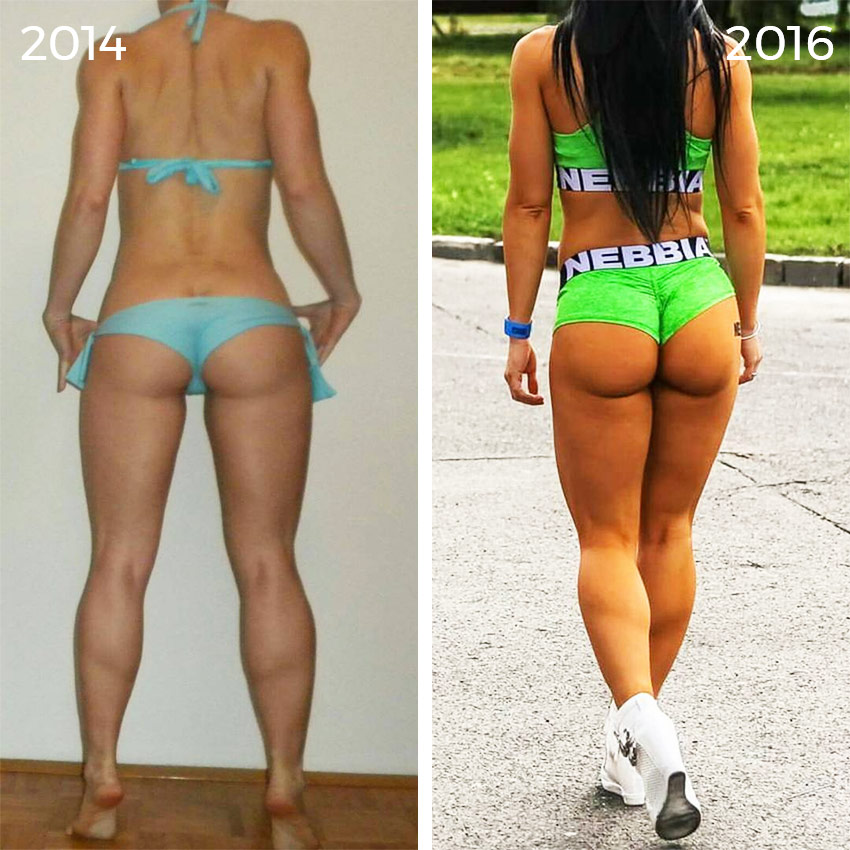 Due to her competitive nature, Valerija instantly found her feet as a bikini athlete – earning her first trophy at the International King & Queen Croatia show. But she didn’t stop there.

For the next 2 years, the Slovenian dominated female competitions; Valerija added a further 6 trophies to her collection. As a result, she gained attention for her aesthetics and attained masses of followers on Instagram.

By 2017, Valerija had become admired around the world for her incredible figure. 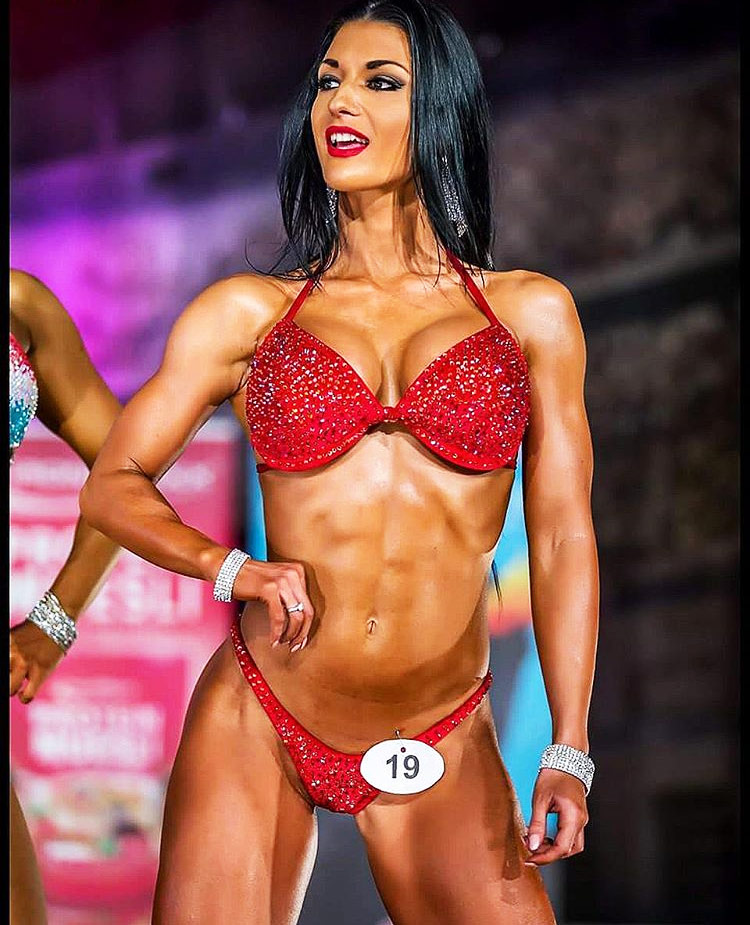 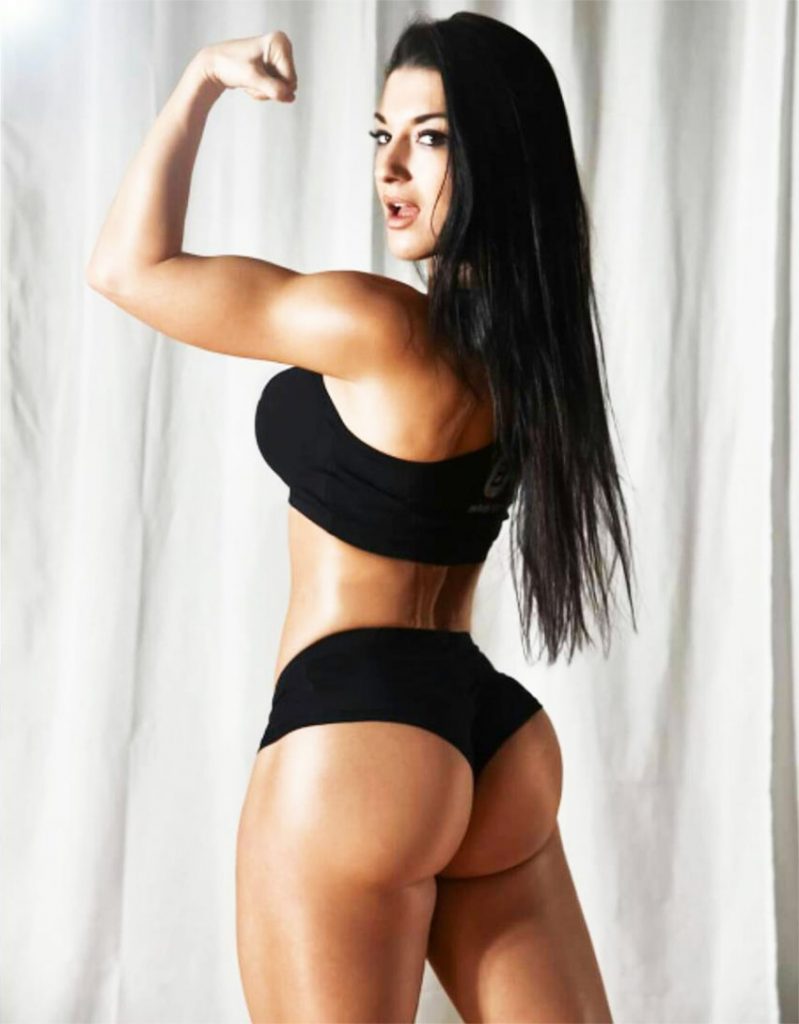 She is Slovenian not Slovakian.

Thanks Ary, that’s been updated.

Slovenian and not Slovakian!!