From growing up in Minnesota to becoming an online sensation, Paige Hathaway has gone from being a small town girl to a fitness icon. Her passion for fitness has led her to compete and become a personal trainer, inspiring others to reach their own ambitions.

Paige started training in 2011 and has become an online sensation, with millions following her fitness journey. She has been featured in many fitness magazines, such as Women’s Health, and has various Bikini Competitions under her belt.

But it wasn’t always easy for Paige – she experienced a very rough childhood. This is her story: 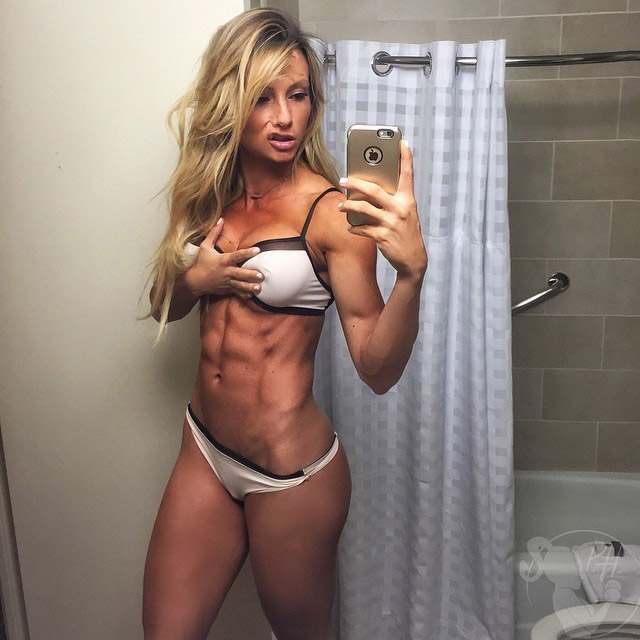 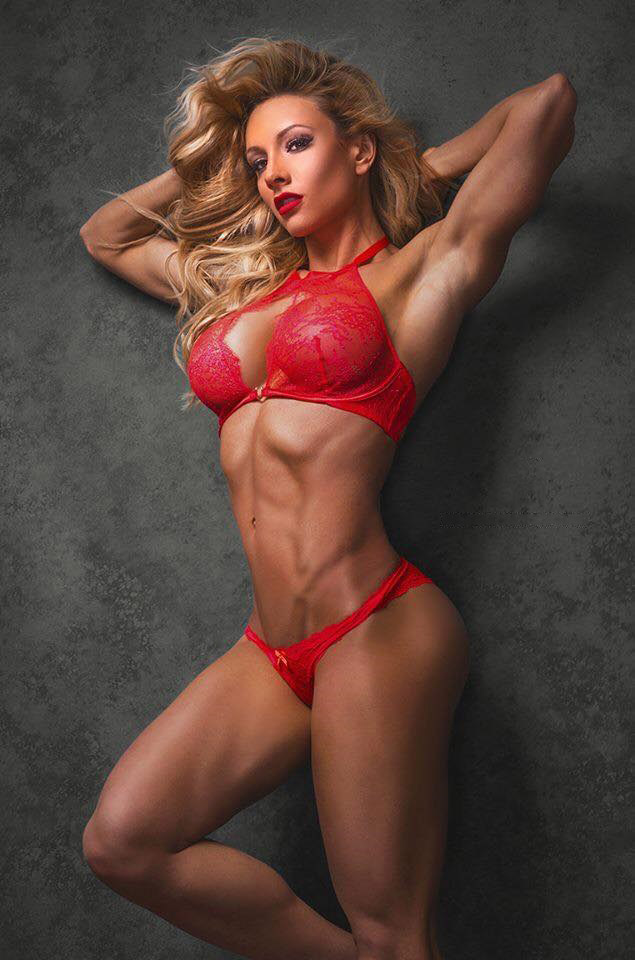 “I used to be so ashamed. I hated where I came from. But now, looking back … I see it’s made me who I am today. It made me want a lot more for myself.”

Born and raised in the north of the USA, Minnesota, Paige’s family was very unstable. She lived in a trailer with an alcoholic father, surviving off food stamps. Her parents eventually divorced, and the 4-year-old Paige suddenly found herself in the middle of a custody battle.

Her mother was desperate to keep Paige – she left to live with a man in Texas who she had met online, taking Paige with her. It wasn’t long until the police tracked her mother down and placed Paige into the hands of her grandmother.

However, this was not the end of her misery. Over the next 13 years of her life, Paige spent her time moving between foster homes and two families.

Her first steps into fitness

As soon as she was old enough, Paige worked several jobs to fund herself through college. Even as a student she had a passion for working out and would train in the university gym on campus whenever she could.

However, she had never paid any attention to her diet. Paige had always been very thin with hardly any muscle tone growing up. Although she’d been playing soccer and keeping active throughout college, nutrition had never been a priority.

She started to accept that being too thin was just as bad as being overweight. Paige became unhappy with her physique and found a new desire to be a fit and strong woman.

This is what first inspired her to kick-start a healthy lifestyle.

After being approached by a personal trainer in her gym and told about Bikini competitions, Paige began properly educating herself on nutrition. The conversation with the trainer had left her even more motivated to be fit and strong.

It wasn’t long until she decided to enter her first show, the Ronnie Coleman Classic. She stepped up her training intensity.

For the next 4 months, Paige began training and pushing her body more than she had ever trained before. The clock was ticking in a race to be ready for the stage. 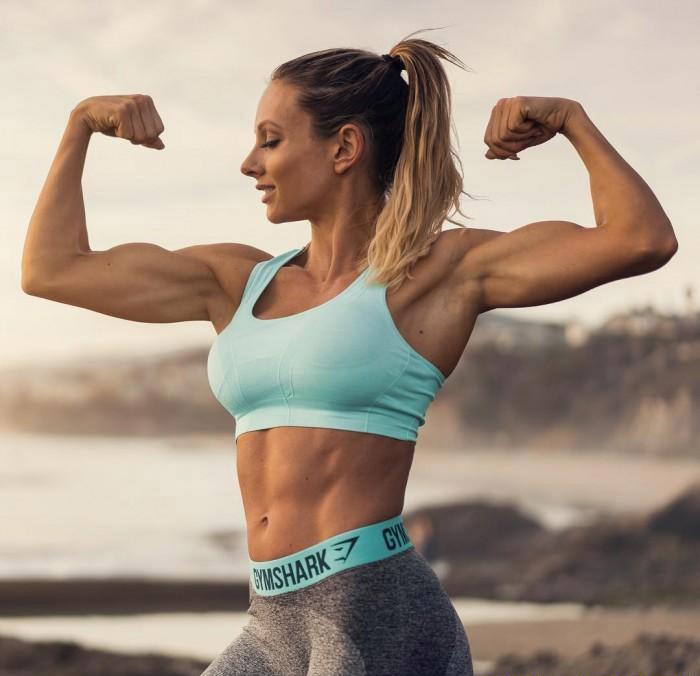 “I knew I wanted to spread health and wellness to individuals”

Finally, competition day had arrived for Paige. After months of rigorous preparation, she stepped on the stage of the biggest NPC statewide competition in America.

She didn’t win the first place prize, but she earned a place on the podium after being placed second. However, it wasn’t just pride that she had taken home from the experience. Paige realized just how much exposure she had gained from the competition, and she was hungry for more.

She set her sights on inspiring others through social media.

After reaching out to nutrition and bodybuilding companies, Paige became the face of the a supplement company. She became aware of the power of social media by how quickly her following grew and how many people were supportive of her progress.

However, not being satisfied with this new exposure, she decided to create an Instagram profile in 2015 in an attempt to build a bigger fan base. Almost instantly, she found a mass of followers liking her pictures of her physique and workouts.

But she didn’t stop there.

Riding high from her Instagram success, Paige decided to create a subscription site and become a personal trainer. She creates personalized training and diet plans for her clients, as well as posting pictures and videos on her website to keep her fan base happy. 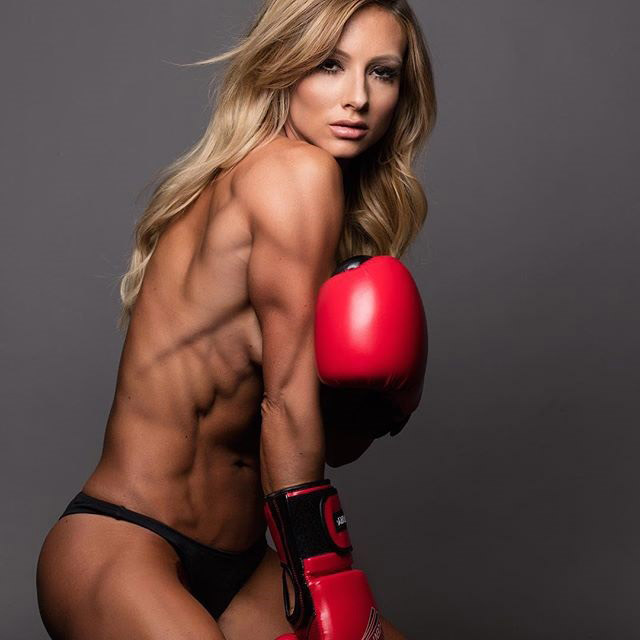 “As I was trying to build a name for myself in fitness, I also saw the power and reach that social media had. I knew that it was a way I could reach others and could be a powerful tool to inspire other people by simply sharing who I am and my own fitness journey”

Paige is a big advocate of plyometrics whenever she is at home. However, she travels to the gym whenever she can, where she usually trains multiple muscle groups per session. She is also a fan of high reps – she usually sticks to 10-25 reps per set, unless she is training legs where she goes up to 50 reps. Her favorite exercises revolve around her legs and bottom, which she trains the most.

As well as her workout plans, she fits in abs three times a week, on whichever days she feels best. Paige always ends her workouts – except legs – with 15-35 minutes of steady state cardio, making sure to burn off some extra unwanted calories and keep fit. She ends her week with a rest day, to make sure she doesn’t overwork her body and let it recover. 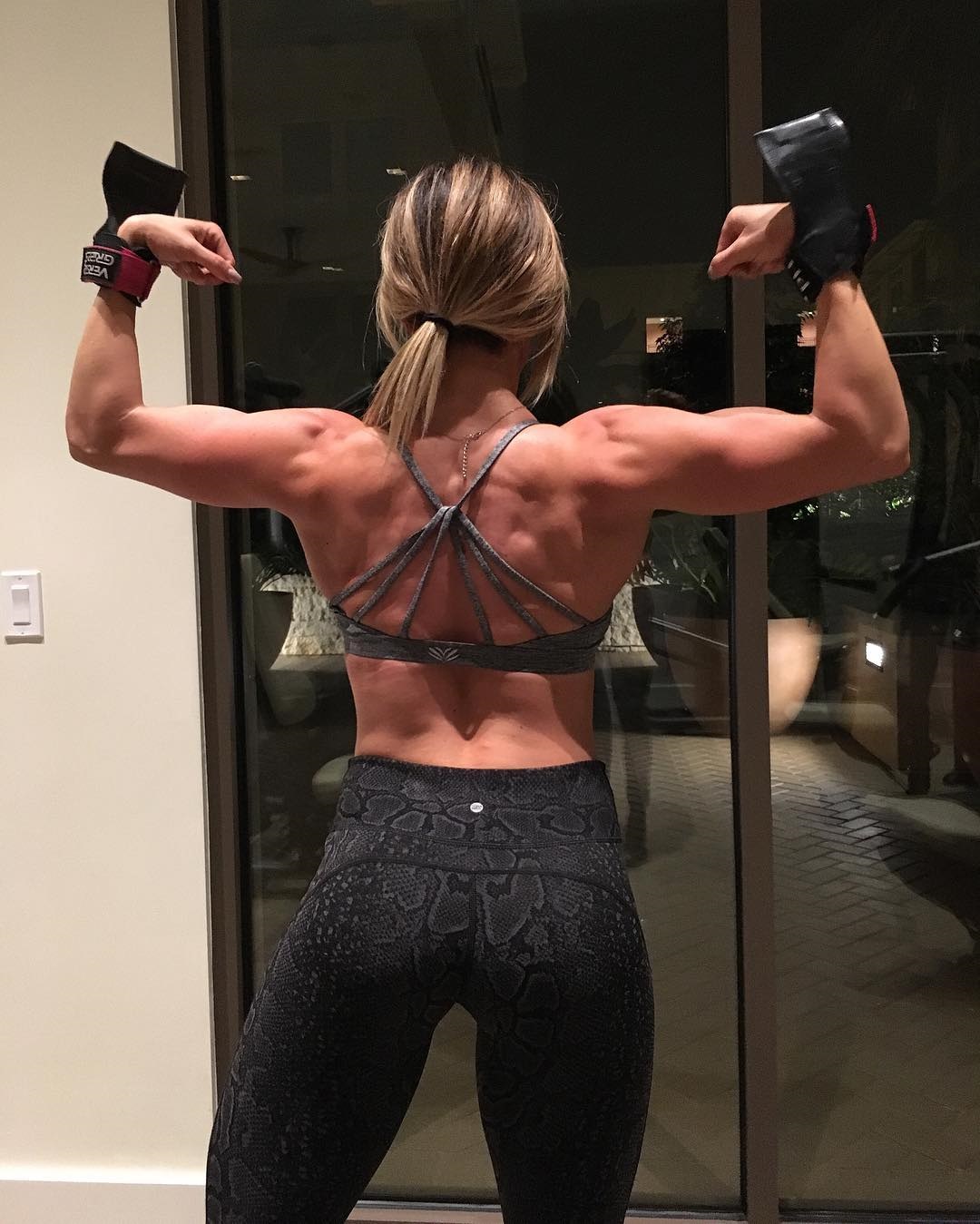 “Personal fitness became a natural and very healthy rebound. I quickly fell in love with lifting”

Paige usually keeps herself on a strict diet to stay lean all-year-round. Her favorite healthy food are red bell peppers.

However, she does let herself have a cheat day, once a week – she enjoys eating a cheese pizza, chocolate and froyo on these days.

“I need a cheat day so I work that much harder when I am on. My go-to is definitely pizza, you name the toppings”

A typical day of eating for Paige will look roughly like this:

Inspired to reach your maximum potential like Paige? Read our in-depth guide on how fat burner supplements can really up your game! 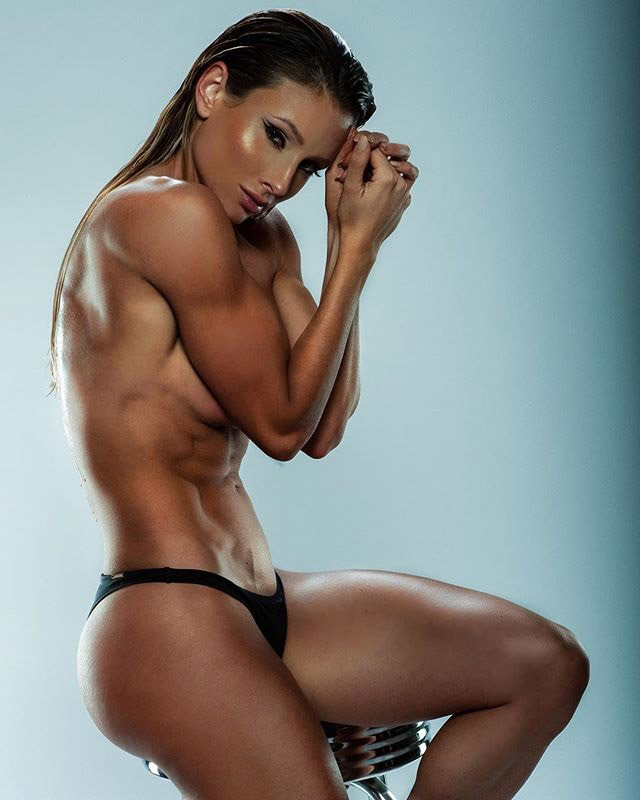 “I knew that if you want something you have to do whatever it takes to make it happen. Don’t wait for someone to open the door. Build your own door, make your own entrance and create your own path. Empower yourself and hold yourself accountable” 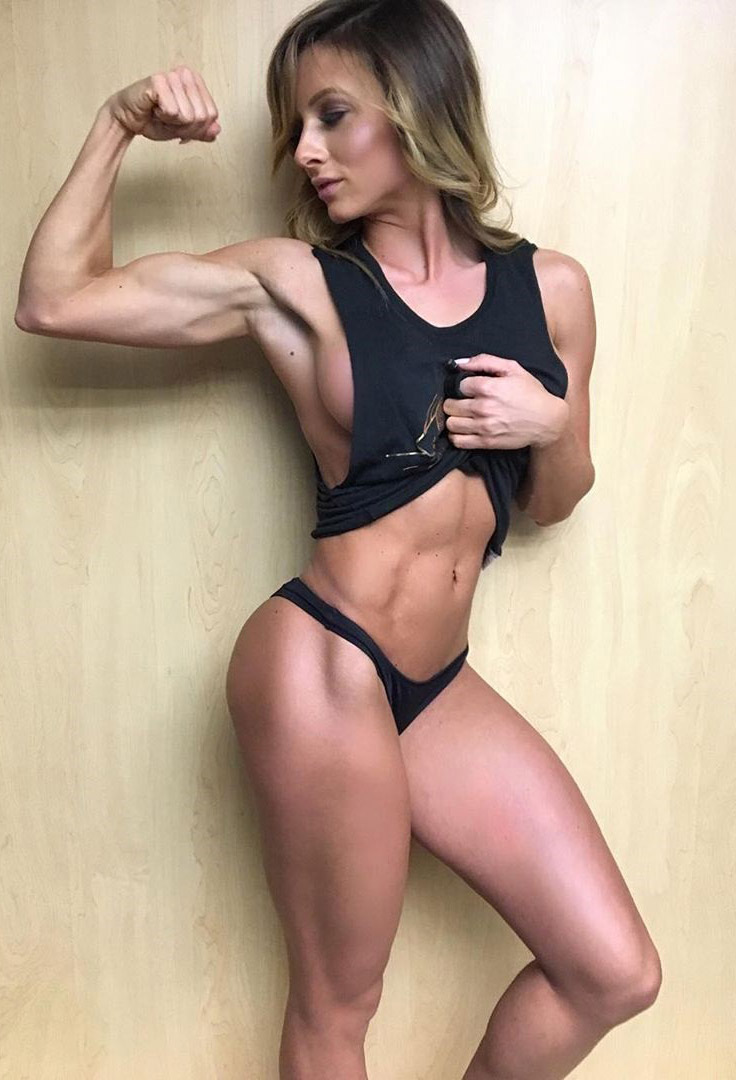 “I knew that if you want something you have to do whatever it takes to make it happen.”

What we can learn from Paige Hathaway

Paige has showed us that anyone can make it, regardless of your upbringing or where you come from. She battled through many problems as a child to come out stronger and become a fitness icon.

An important lesson we can take away from Paige’s experience, is to set yourself high ambitions and always do everything that you can to reach your goals.

Love the body and the story. Very inspirational. Thnk u.

Continue to go for it 🙂

Fake tits. Not that good looking.

Keep doing what you’re doing. You have an amazing story and you will continue to impact peoples lives. Thanks for your hard work and dedication.

amazing physique paige. you have inspired me!

[…] her net worth to be $5.6 million. Given her immense popularity on social media and her career as a fitness model, it’s no surprise that she’s a […]

You are every bit the word, ” AWESOMENESS”