Nyssa Bovenkamp is a fitness model and blogger from Australia. She grew up in the countryside of New South Wales, together with three of her siblings and her parents.

After several years of living in the countryside. Nyssa and her family left their home, and moved to a bigger city. This is where Nyssa became familiar with sports and disciplines like gymnastics, dance, and later, resistance training.

Throughout the years, Nyssa developed a strong passion for fitness, and became a fitness model.

Fast forward to today. Nyssa Bovenkamp established a strong social media presence, becoming an inspiration for her followers. This is her story: 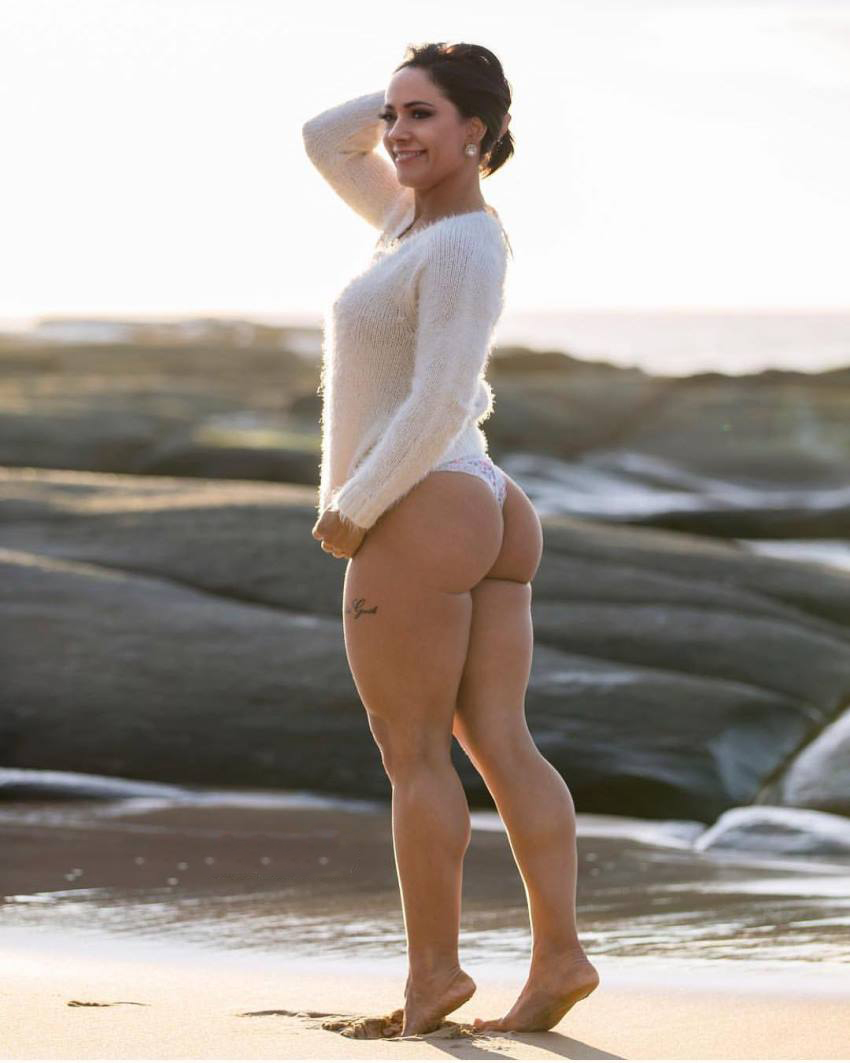 “Hard times are most definitely a blessings. I know when you’re going through one it’s so hard to see this or even be thankful for it, but my gosh it is something to be very very grateful for.

On days where I am struggling I kindly remind myself of tougher times, and the fact I got through them, I even remind myself of what I learned from them. It is so true, hard times grow you, so just ride them out. Try and find the strength to give thanks for your hard times.” 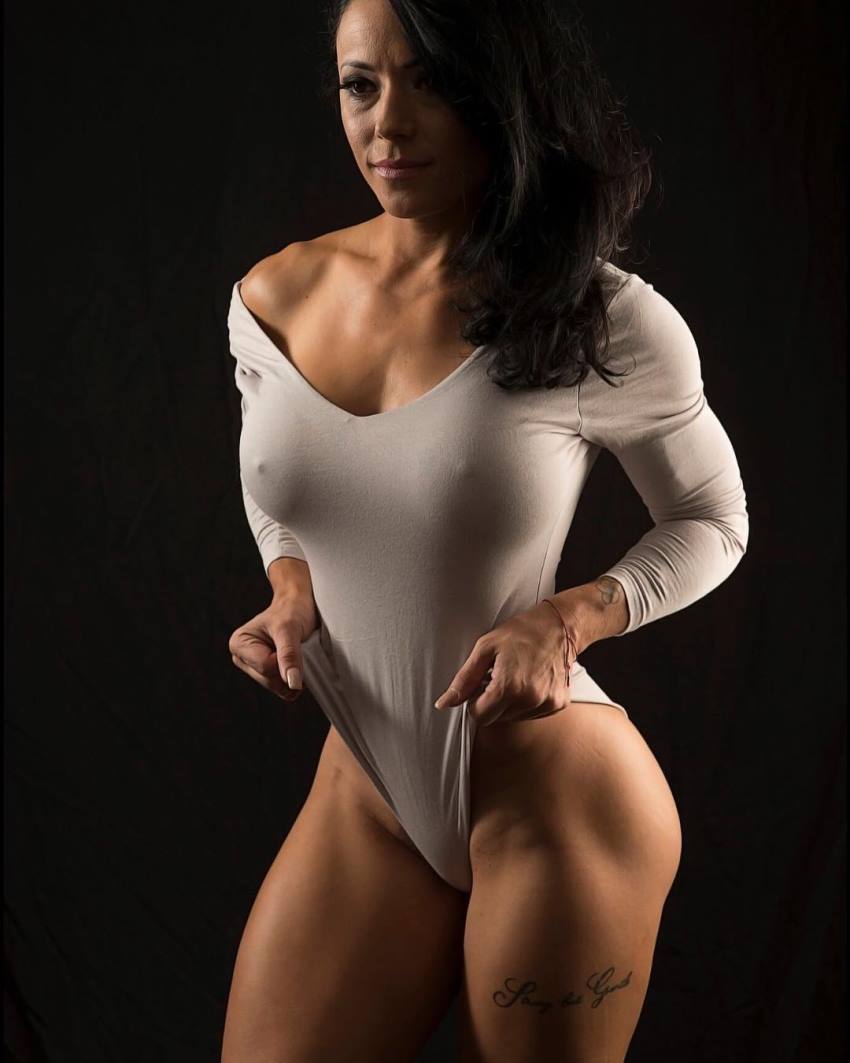 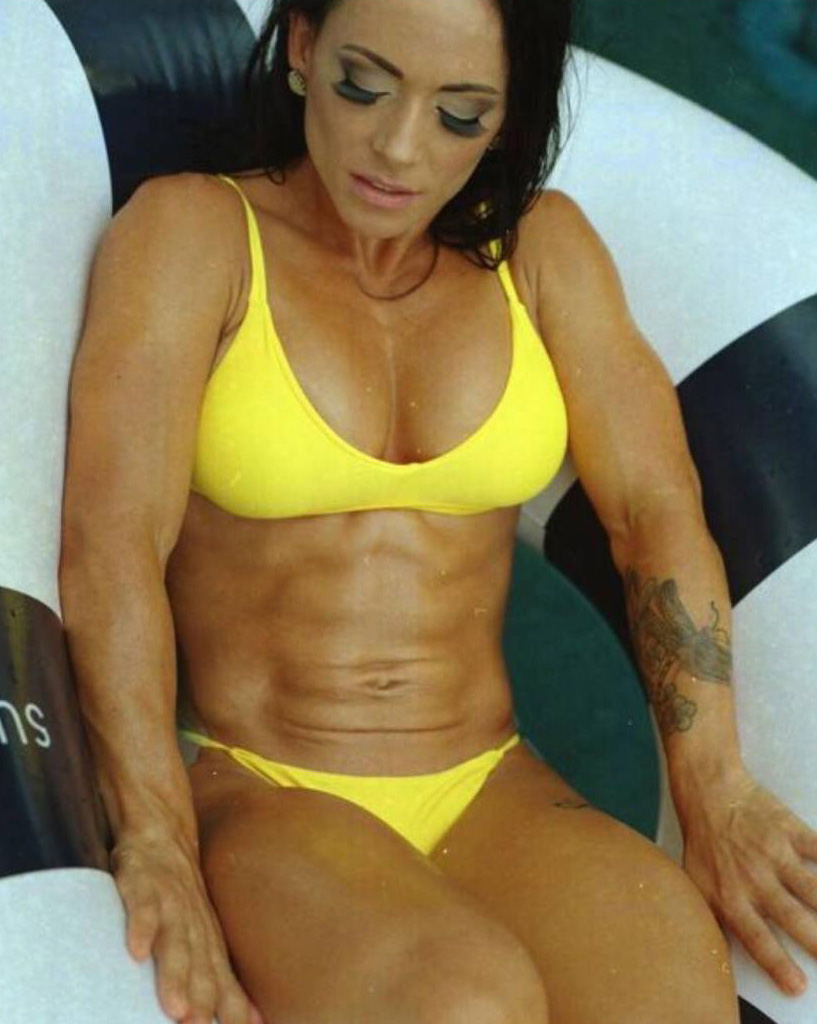 Nyssa Bovenkamp was born and raised in northern New South Wales. Where she lived with her parents and three of her siblings. Recalling the simplicity of her life as a child, Nyssa said; “We lived off the land & bathed in a creek. It didn’t matter what we wore because there was so much more to life.  In fact, I don’t think this was even a priority.”

Nyssa says this part of her life was her favorite. She remembers having no responsibilities, all she would do was dive in the creek and play in bushes. Along with helping her parents with the garden.

However, after several years, Nyssa and her family started moving places. After a while, they settled in a town which Nyssa describes as the place “where I’d grow to be an adult.”

It is in this new place where Nyssa started practicing sports and disciplines. Such as gymnastics and dancing, alongside occasional martial arts classes.

Growing into an adult and facing day-to-day challenges, Nyssa found herself overwhelmed with everything that life threw at her.

In Nyssa’s own words; “It wasn’t until I became a young adult that I discovered the cruel side of life, like, backstabbing, bullying, hatred, watching people cheat on one another, dealing with those who disliked me for my looks. Geez, I was confused.

I guess life still baffled me for a good decade or so & I still found the ability to forgive, forget etc. I think my threshold was too high and my ability to just walk away and choose to be happy was too easy.” – Nyssa Bovenkamp 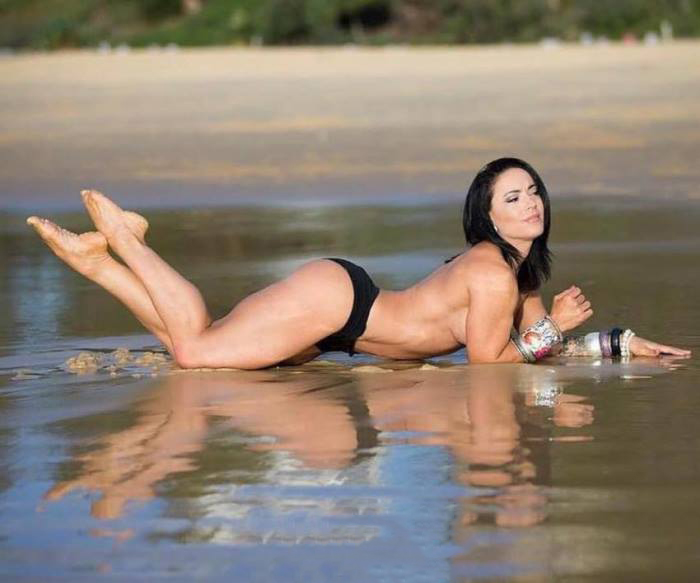 Having Fitness by Her Side

One day, Nyssa started going to the gym to improve her fitness. Initially, this was the only reason she went to train.

However, over time. Nyssa discovered that she felt better and more confident thanks to fitness. She also realized that working out and eating a healthy diet positively affected all areas of her life.

As Nyssa says, fitness not only allowed her to become stronger physically. It also gave her emotional, and mental strength to cope with everyday challenges. 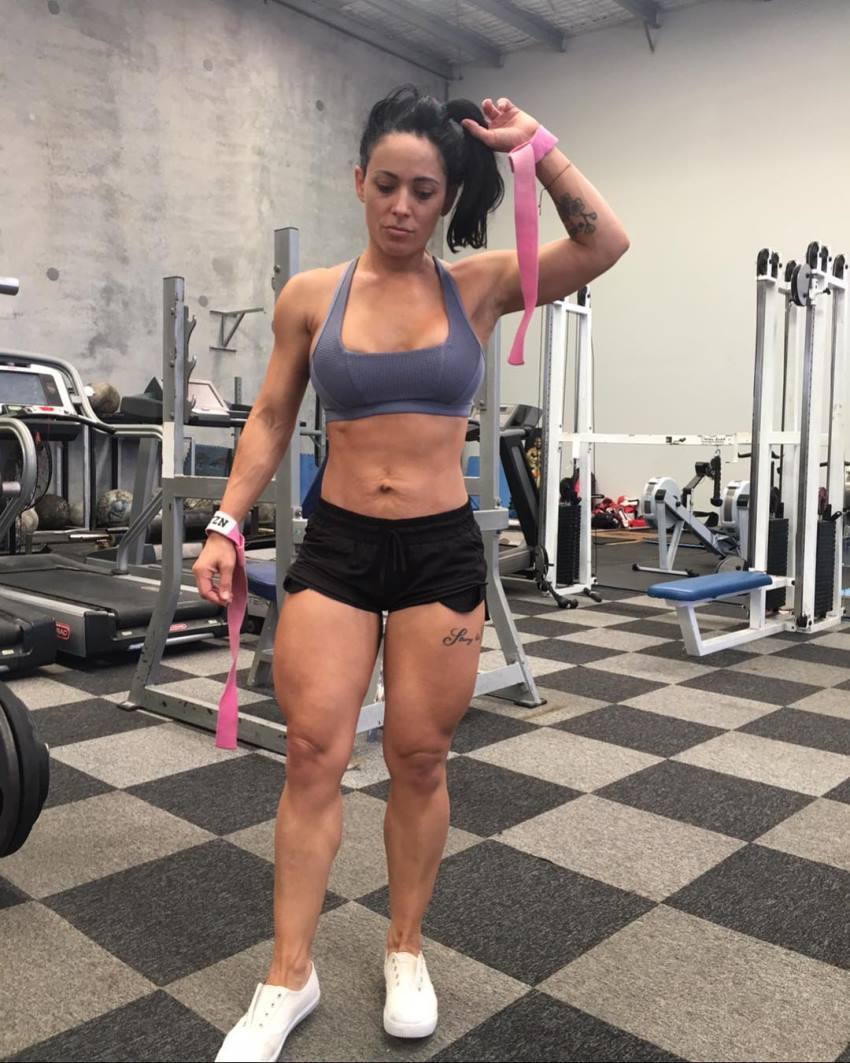 Throughout the years, Nyssa transformed her physique, and outlook on life. She went on to share her story with others on the internet, hoping to inspire other people to start living a healthier, and more productive lifestyle.

She went on to share her story with others on the internet; hoping to inspire people to start living a healthier, and more productive lifestyle. 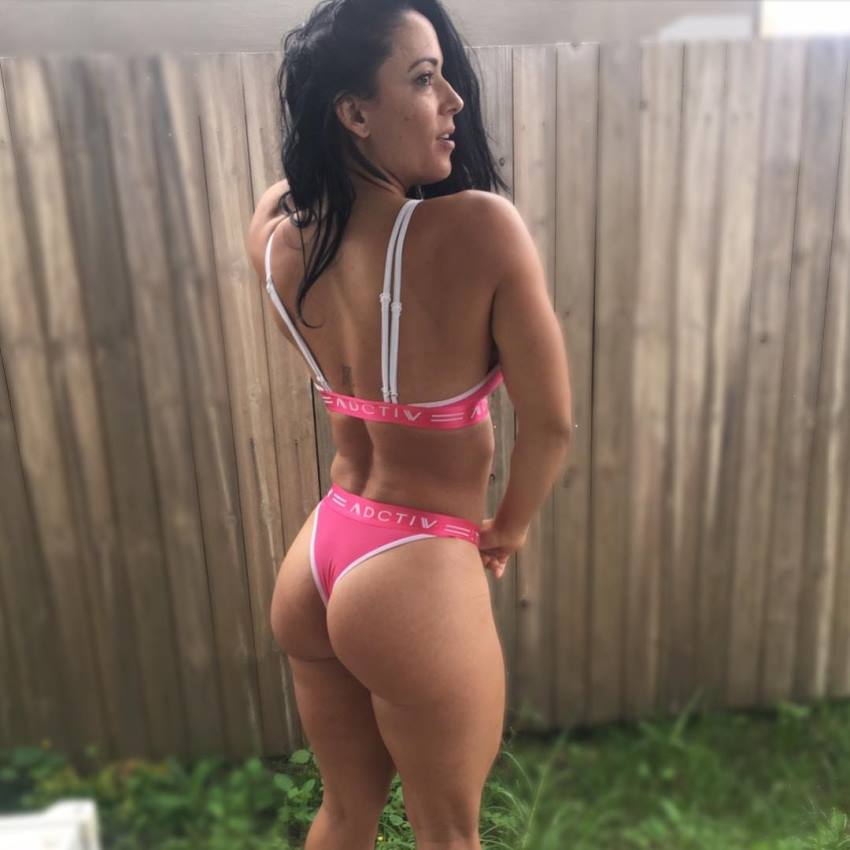 Nyssa practices yoga for the sake of improving flexibility, and removing back pain. She says conventional stretching and yoga are the best ways to prevent an injury from occurring.

Moreover, according to Nyssa; an additional benefit of yoga is heightened mental clarity and an improved feeling of well being. Nyssa believes that just like physical exercise. Yoga can give amazing results for the body, and the mind. 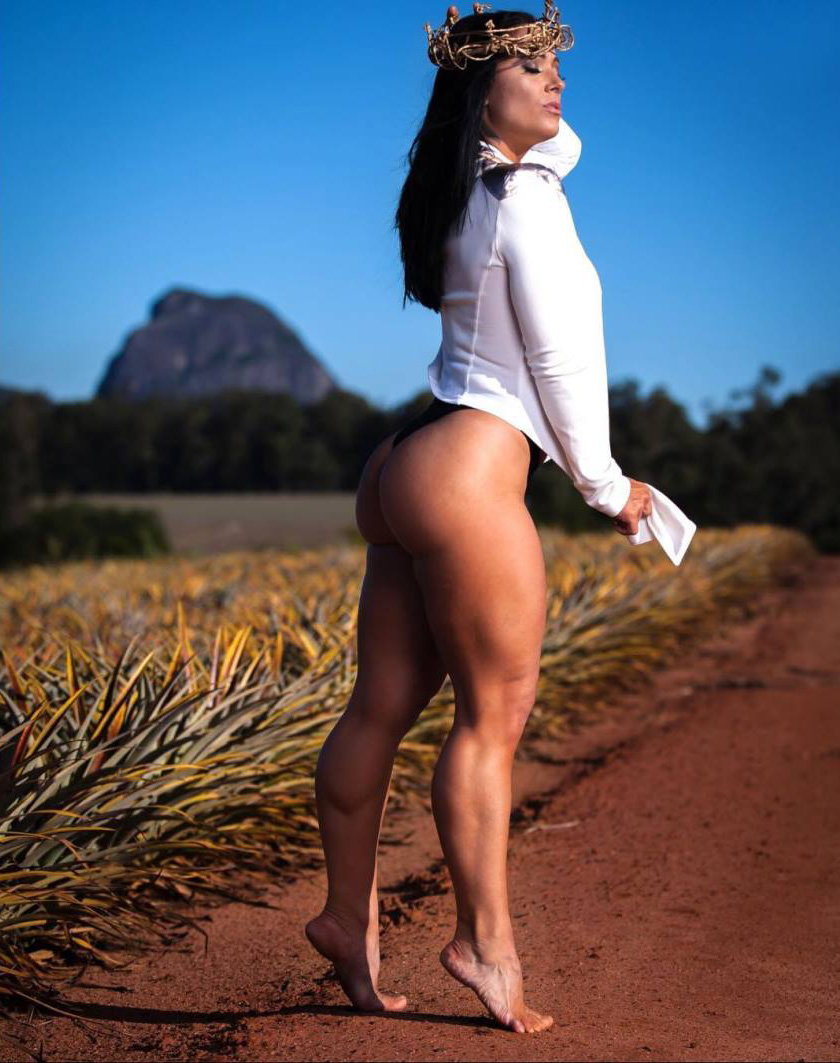 In her early fitness journey, Nyssa followed a typical athlete’s diet. It consists of chicken and rice, fruits, vegetables, and other lean foods.

However, while this was an already a healthy diet. Nyssa wanted to take everything a step further by becoming a vegan. She now eats a lot of raw, whole foods from the “mother nature”, avoiding animal products and meat as much as possible.

Nyssa says she’s still in transition from eating meat and animal products to becoming a vegan. But she’s happy with the progress she’s achieved so far. 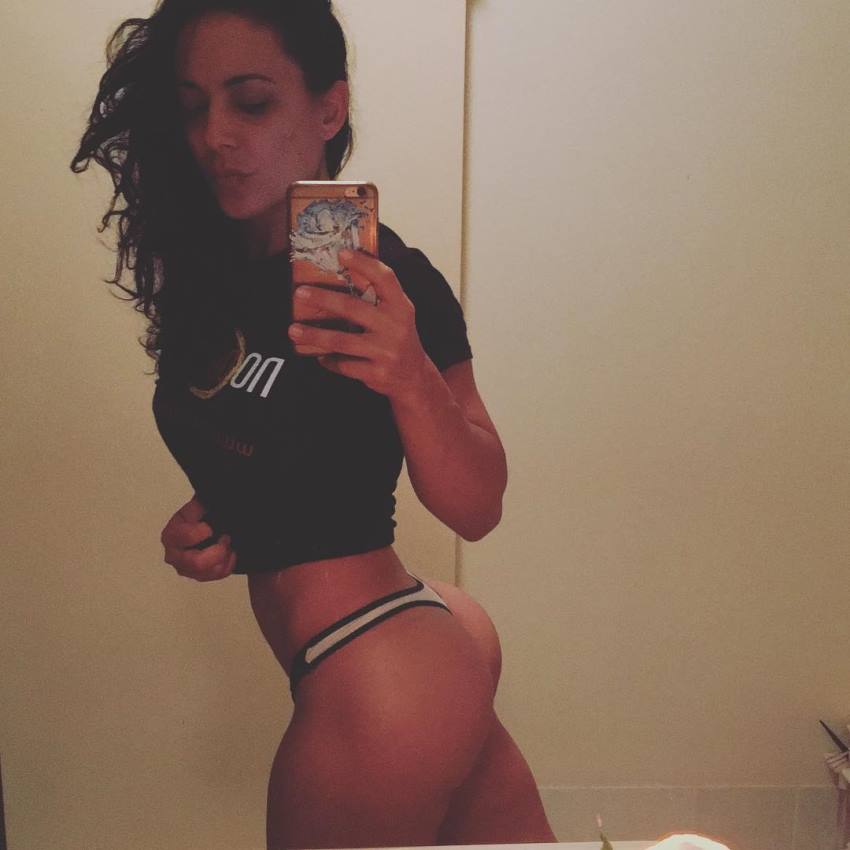 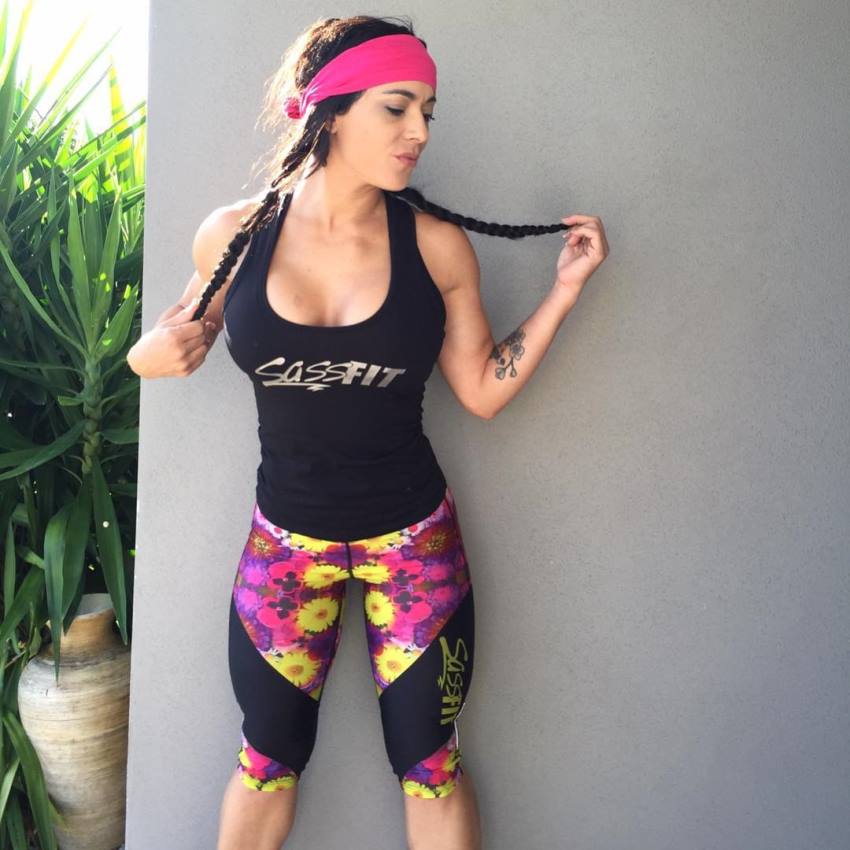 “Once upon a time I used to cry whilst thanking god for the hardship, I knew in my heart it was making me wiser, stronger, more resilient, even less judgmental.

I know I am a better more stronger, more softer, kinder, happier, thankful human because of the times that broke me. I often pray in silence alone, giving thanks for all the humans who’ve left scars on me, physically & mentally.”

What we can learn from Nyssa Bovenkamp

Nyssa Bovenkamp grew up leading a simple life, playing in nature and being free. However, after moving to a bigger city and facing her first challenges as an adult. Nyssa became unhappy with her life, and difficulties she faced.

But thanks to fitness, Nyssa found a way to live happily once again. She began facing challenges with a brighter attitude, which in turn allowed her to grow an awesome career in fitness, and social media.

Should you ever find yourself in a similar situation as Nyssa, then consider taking on the fitness lifestyle. It can offer you many benefits, such as facing challenges in life with much more ease.

You are so amazing! Very gorgeous too!