Nicole Mejia is well known for her natural curves and amazing physique. She’s attracted admirers around the world, becoming a social media sensation and entrepreneur.

But she wasn’t always a fitness icon – she was bullied for being overweight as a child. 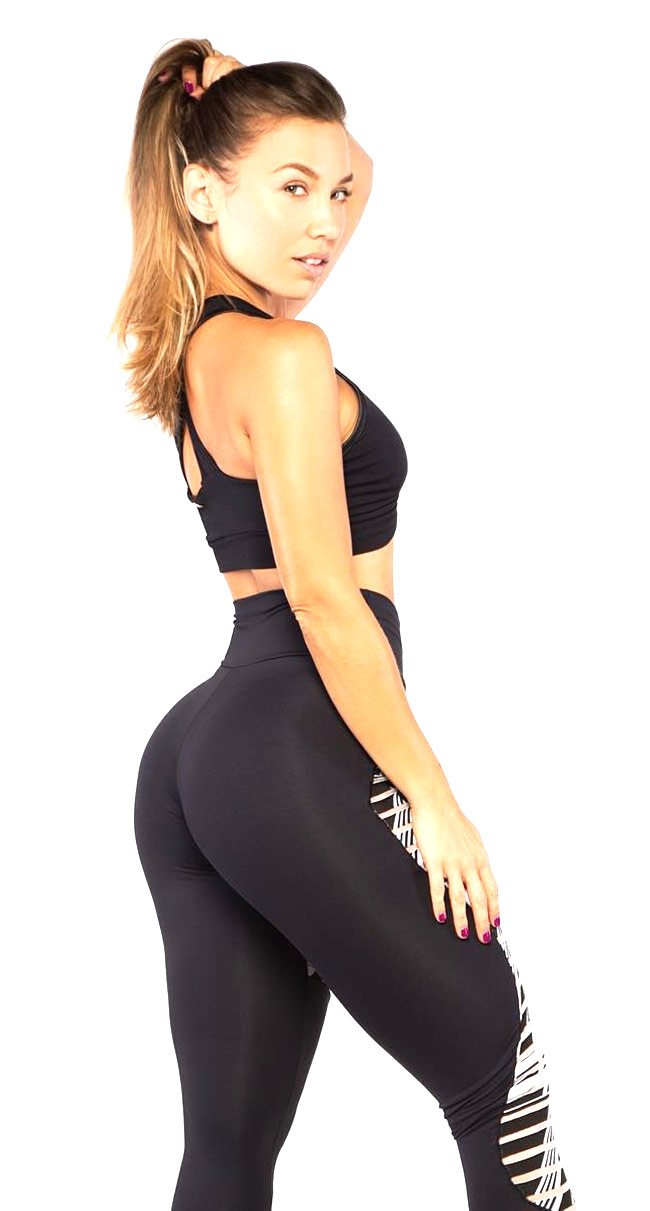 “Whatever I end up doing throughout my life, I want to remain a motivation for young women.” 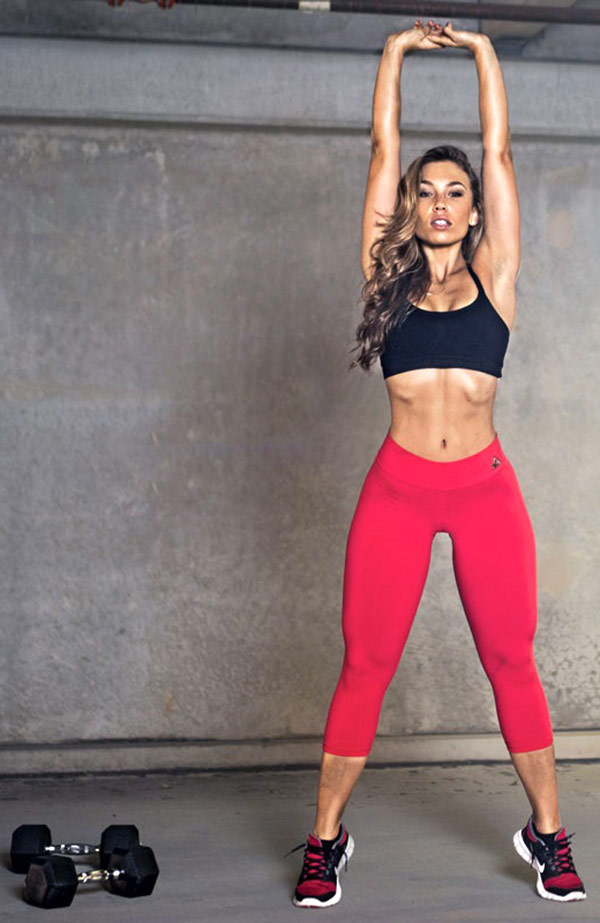 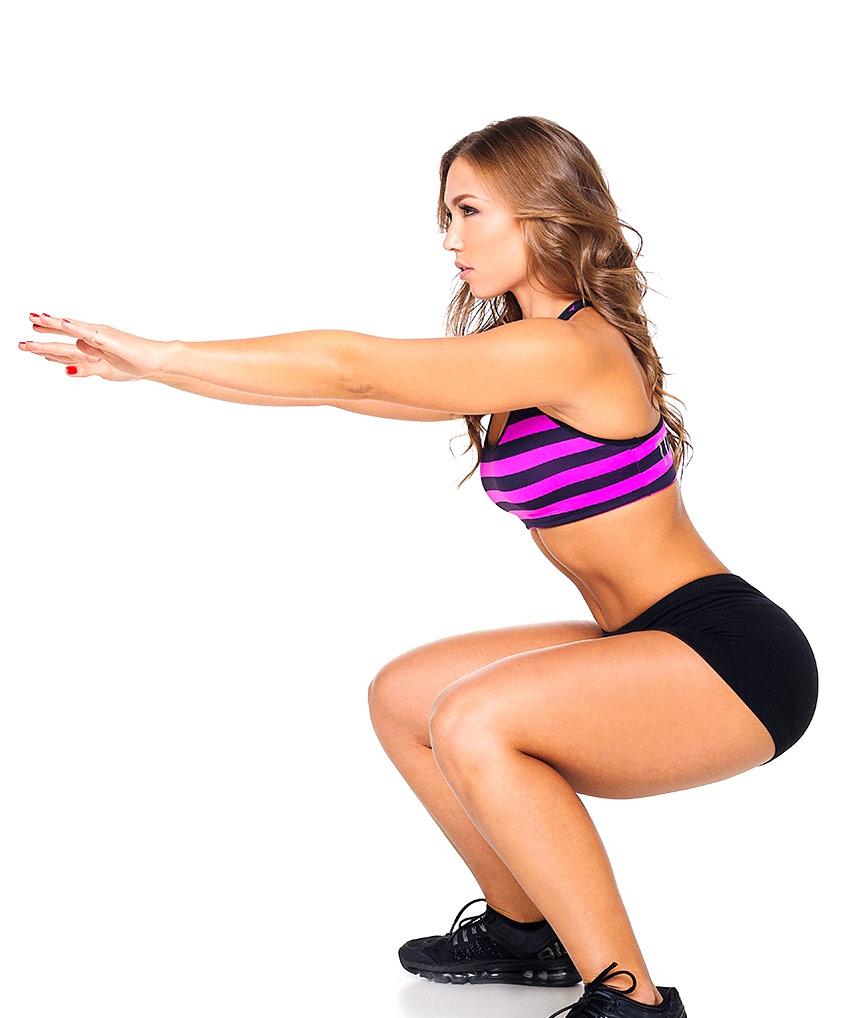 “I’ve always been thick so that comes with insecurities and people teasing you about the size of your legs. When I was younger, it wasn’t in style to have thick legs.”

Born and raised in Pembroke Pines, Florida (USA), Nicole suffered from self-image issues as a child. She wasn’t very active, and grew up being bullied, due to being overweight.

However, it was only after graduating from high school that Nicole began to take action and make a change.

At the age of 18, in 2006, Nicole embarked on her fitness journey and entered the gym. She was determined to transform her lifestyle and achieve her dream physique.

Nicole began working out in the gym – lifting weights and performing cardio, and her hard work paid off. 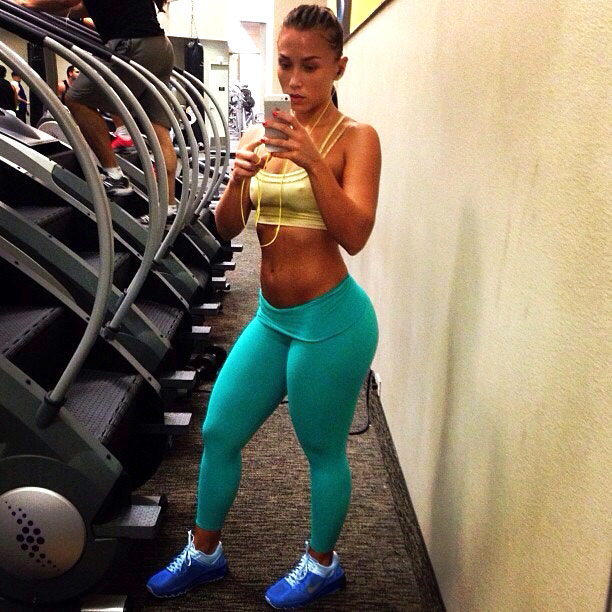 By the age of 21, in 2009, Nicole had achieved her ambition of sculpting her dream figure – her transformation didn’t go unnoticed.

It was her friends that encouraged her to begin modelling, and arranged her first photo shoot. This gave her the exposure she needed, and she was asked to model for numerous brands and photographers.

After becoming a successful model, Nicole set her sights on helping others realize their dreams. She created profiles on social media, in order to reach out to the public, and inspire others to lead a healthy lifestyle. 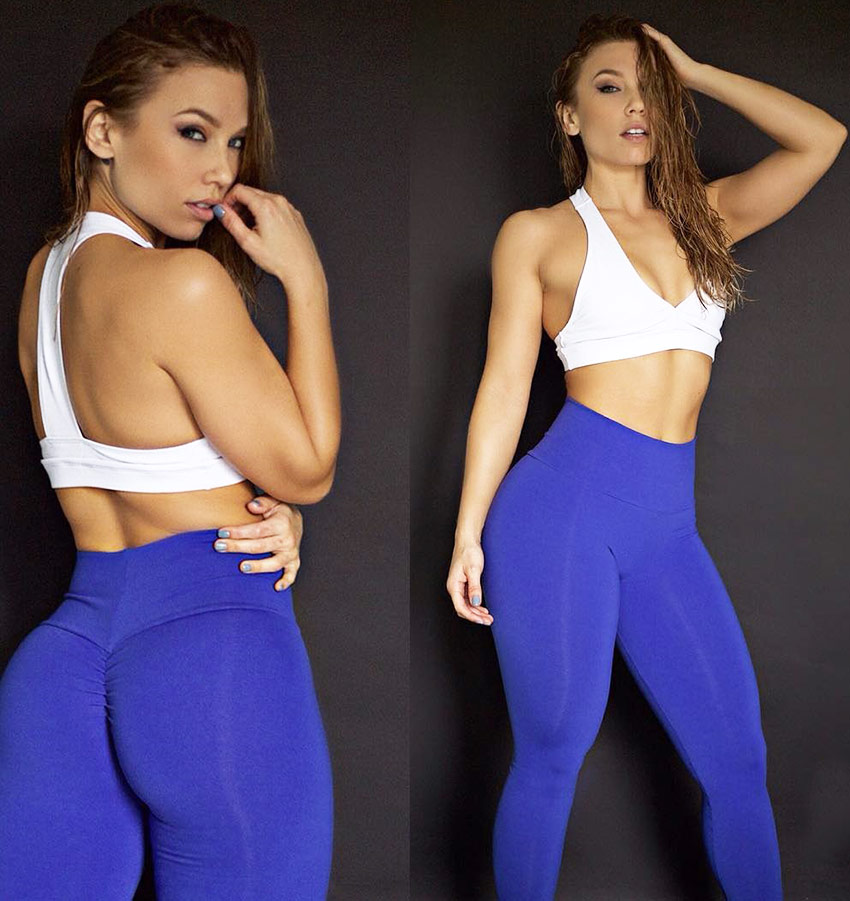 “Modelling was never something I had planned for myself.”

It wasn’t long until Nicole was noticed online, and she began attracting millions of followers on Instagram. Her fans were motivated by her pictures, with many asking for advice on nutrition and workouts in the gym.

She became the subject of numerous online forums, being admired for her incredible physique. By the age of 21, Nicole had become a social media sensation.

At this point, Nicole realized that she could make a real difference to people’s lives – she knew that she had to reach out and help her fans. 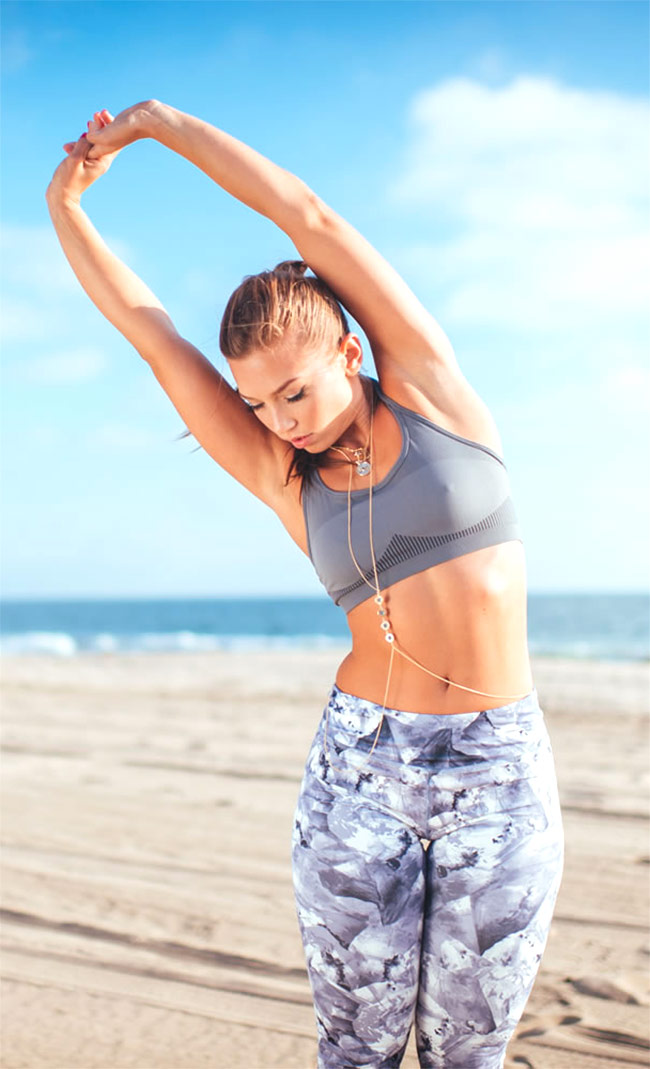 In 2013, at the age of 25, Nicole founded a health and fitness company – she began using this business to educate women about nutrition, gym routines, and the importance of self acceptance.

This boosted her exposure, and she became even more recognized in the fitness community. Nicole continued her own development, working hard to improve her physique further – by 2016, at 28-years-old, she’d become known as one of the fittest women in the world. 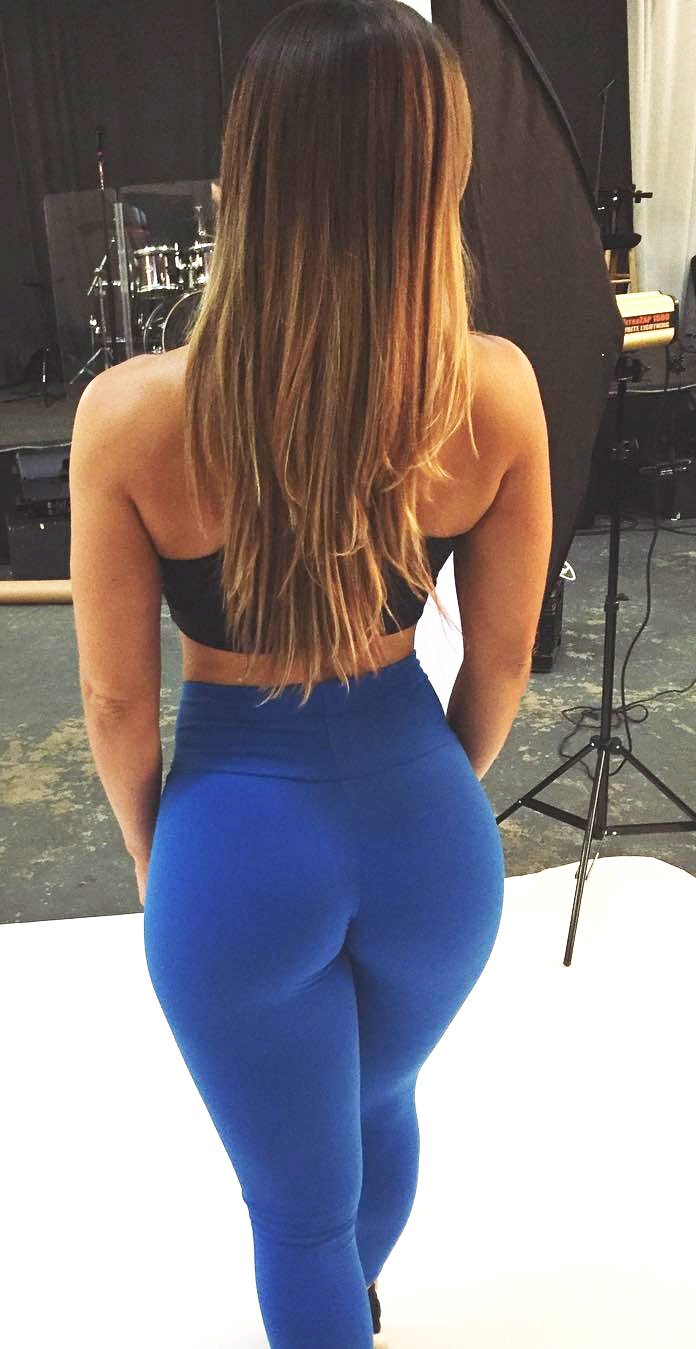 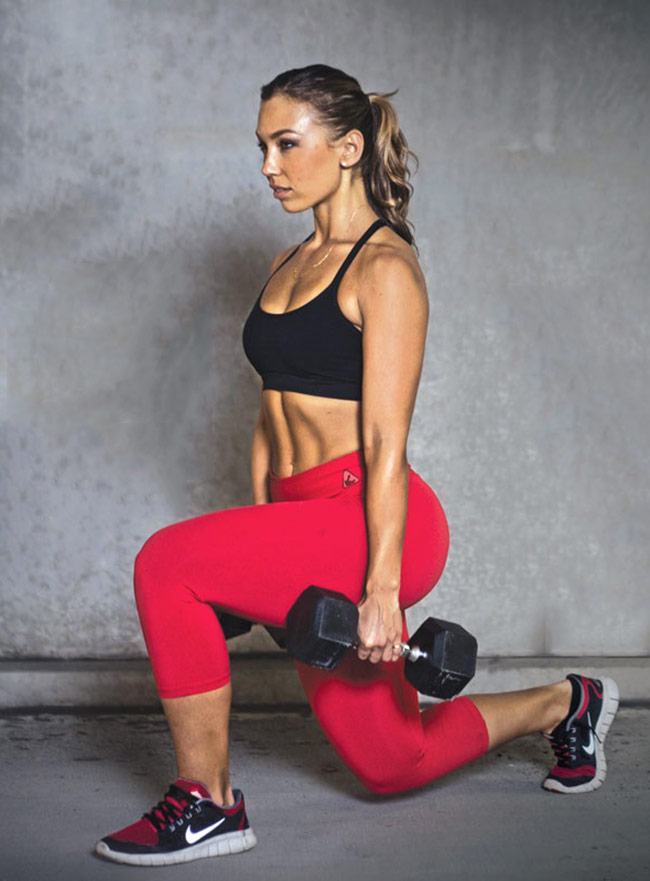 “I’m most influenced by driven people. Surrounding myself with people who are successful in their individual fields and industries inspires me more than anything in the world.”

Nicole has become an inspiration to countless fans around the world, but she names her father as her biggest influence – she states that her dad is “The strongest, most important person in my life”.

She also names her fans who are driven to succeed, as her source of motivation. Nicole enjoys helping others along their fitness journey, taking pride in watching her fans realize their own dreams. 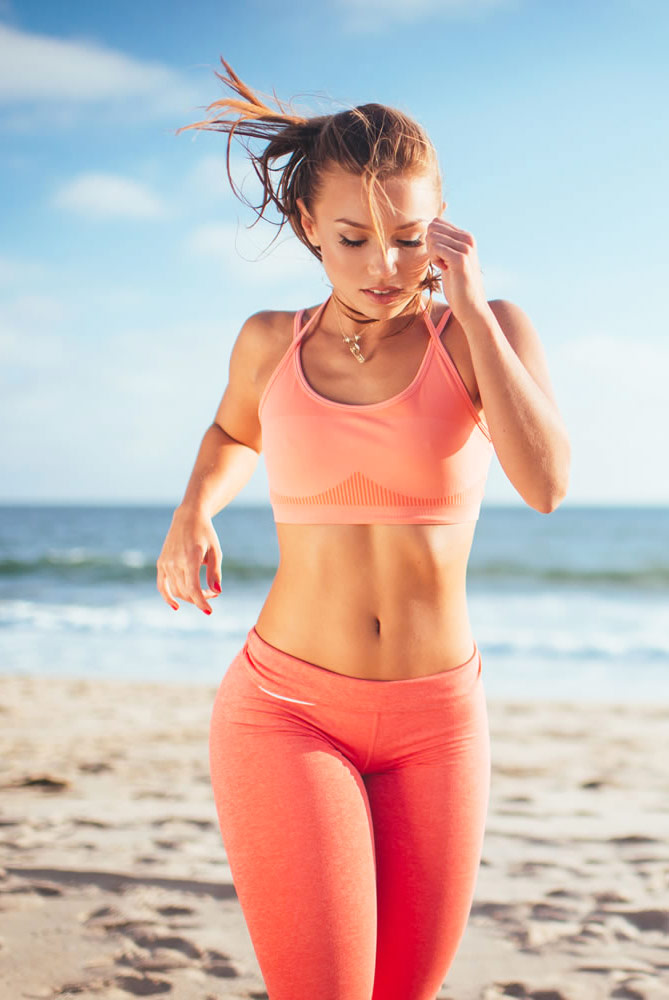 “I don’t ever want to be done growing up. I think that we can constantly expand our minds and become anything that we want to.”

What we can learn from Nicole Mejia

What we can take away from Nicole’ story, is that anyone is capable of transforming their lifestyle and physique – she was bullied for being overweight, but trained hard to sculpt her dream physique.

Don’t let anything get you down, and always work towards your ambitions.

You are a beautiful woman!! Keep up the good work, you can be an inspiration to many people!

Thick legs weren’t a thing back then? How could people think of that. I mean like, that booty is huge! Still though, it’s not about that, it’s the inspiration you give to young girls and women.