Mindy Sittinpretty is a fitness personality and medical doctor from the United States of America. She soared to fame by uploading pictures of her awesome figure, particularly her curvy legs and glutes.

During her youth, Mandy often showed an interest in becoming a doctor. As a result, she went on to enroll in medical school at the University of Buffalo where she furthered her knowledge on the human body and health.

It was at this point when Mandy began developing a passion for the fitness lifestyle. During her studies, Mandy deepened her knowledge about health, learning the benefits of regular exercise and healthy dieting along the way. This, in turn, motivated her to start working out at the gym.

Mandy also began sharing pictures and videos of her lifestyle on social media – showing people that no matter how busy life gets, it’s possible to train hard and eat healthy foods. As a result, Mandy has since become a fitness icon with fans from the world over. 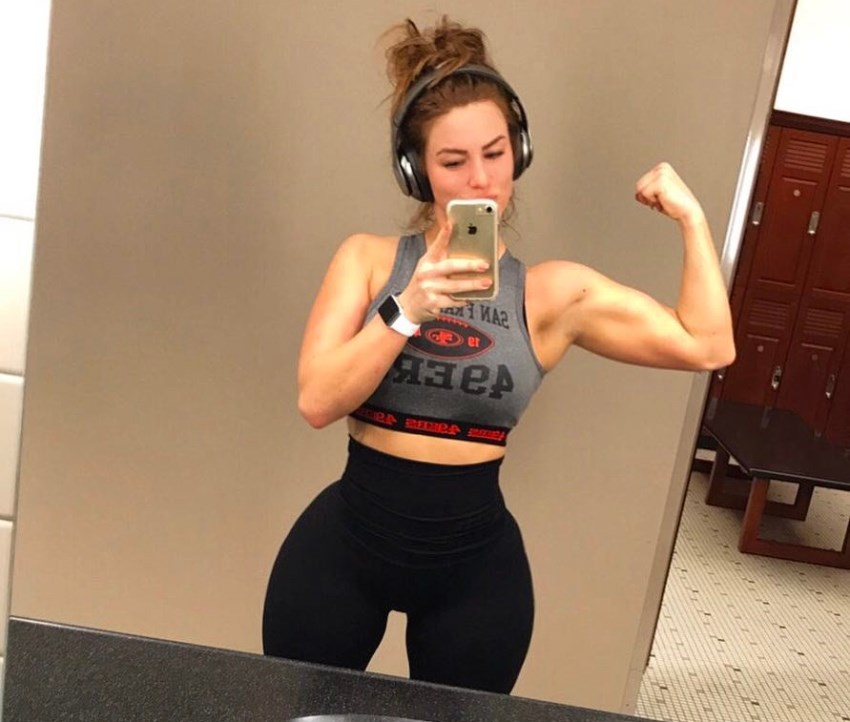 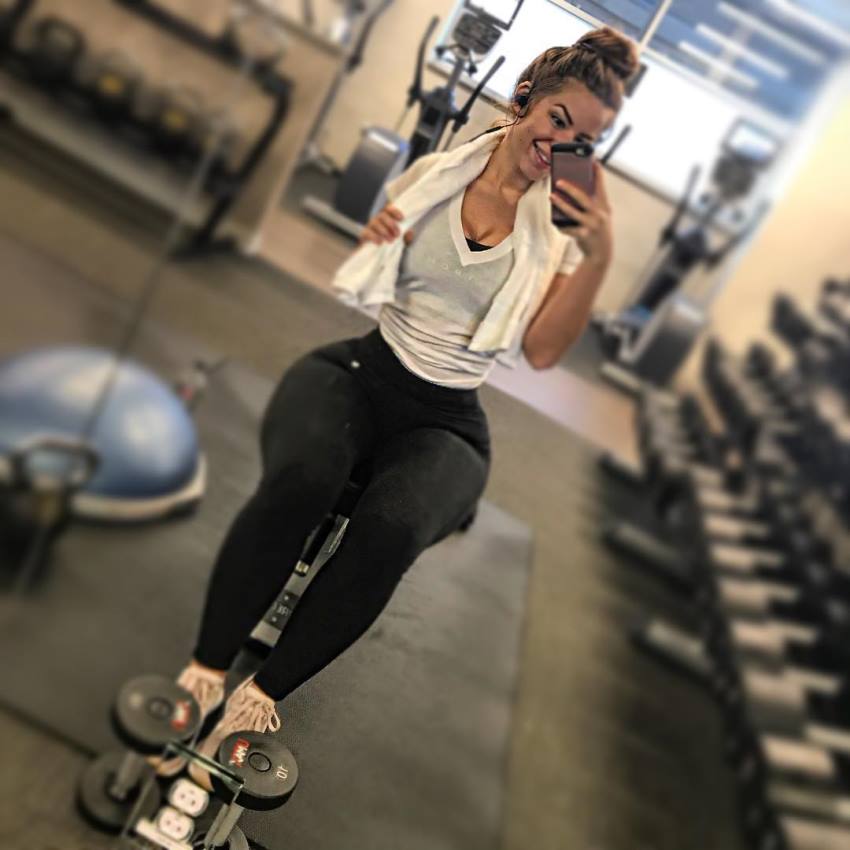 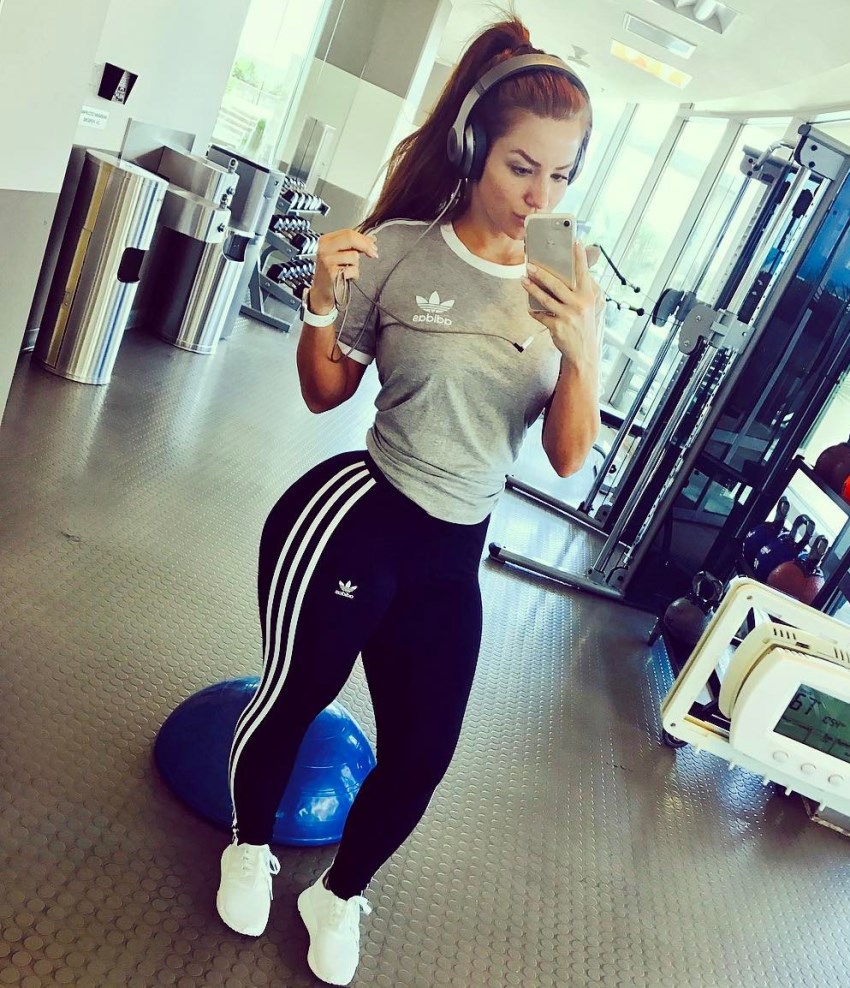 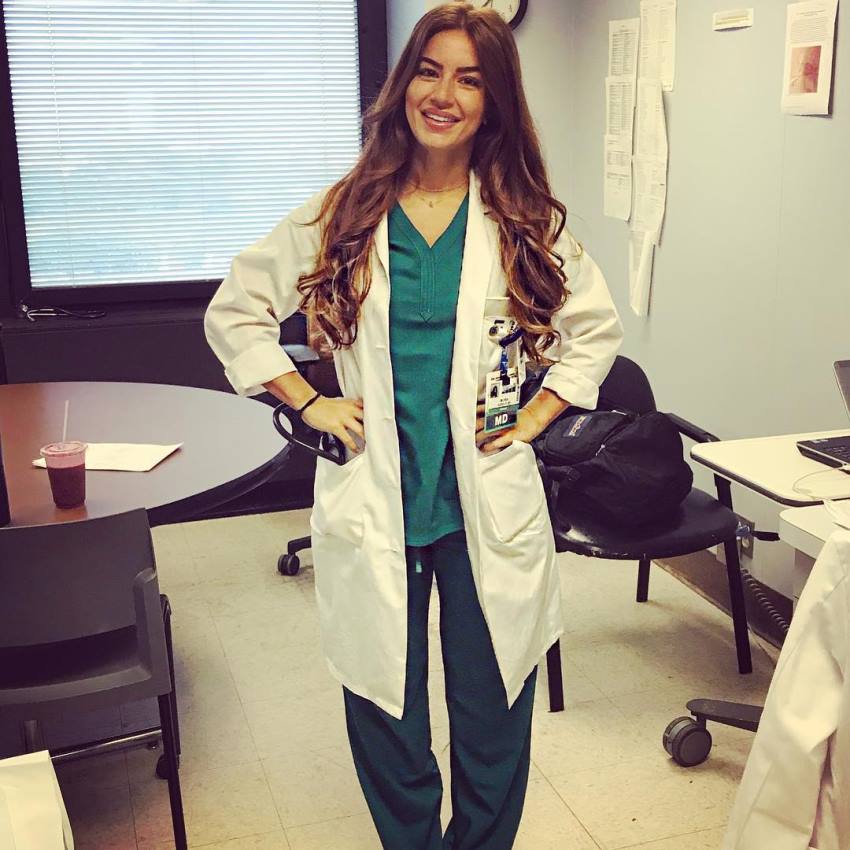 Mindy trains her legs twice per week, putting emphasis on exercises like the squat and deadlift. By incorporating compound movements such as these, Mindy is able to hit multiple muscle groups at once. Ultimately, this allows her to induce the highest muscle hypertrophy.

As for isolation exercises, Mindy doesn’t spend a lot of time doing them. Instead, she’s found that her legs respond best when she trains them with as much weight and volume as possible.

However, Mindy warns everyone not to overdo it with heavy weights. She always makes sure to warm up before proceeding with heavy squats or deadlifts. This not only prevents an injury, it also helps her lift more weight as her muscles become ready. 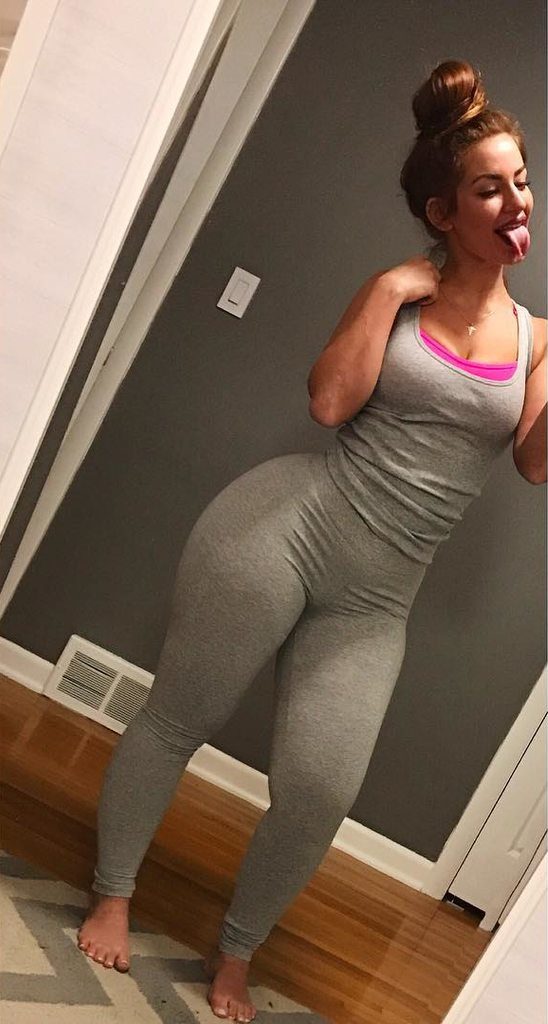 Mindy has numerous training plans for her glutes and legs. Here is one of the variations; 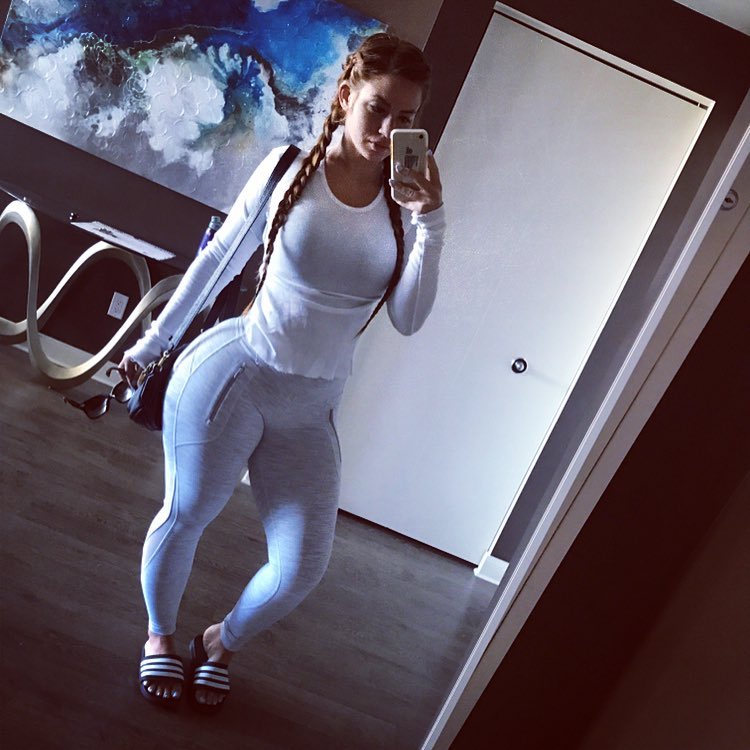 If Mindy wants to target her glutes without involving her legs, she’ll do exercises such as glute kickbacks or barbell hip thrusts.

From her experience, glute kickbacks and hip thrusts are the two best exercises for targeting glutes.

Mindy has found that her muscles respond best to moderate-high repetition range, specifically the 10-12 reps per set. In total, Mindy will have three to five working sets per exercise, in addition to a few warm-up sets.

However, nothing is ‘set in stone’ in Mindy’s workouts. Sometimes, she’ll train at a higher rep range to improve muscle endurance. Likewise, she’ll occasionally train at an extremely low rep range to increase her overall strength.

By constantly changing her training routine, Mindy is able to avoid plateaus on her fitness journey. 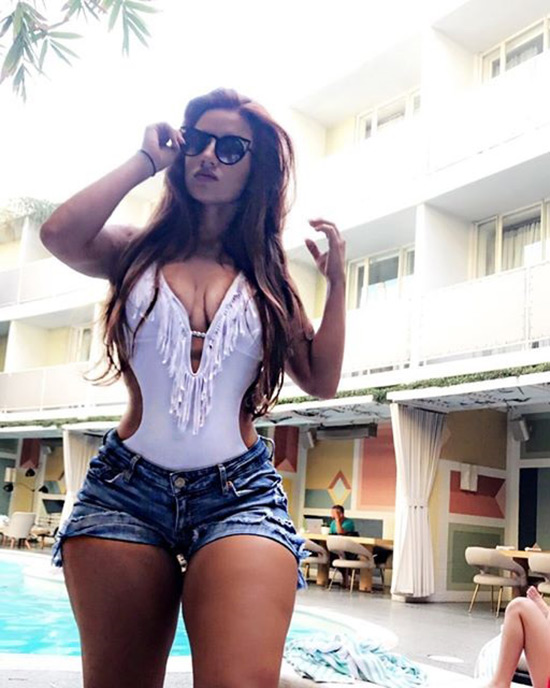 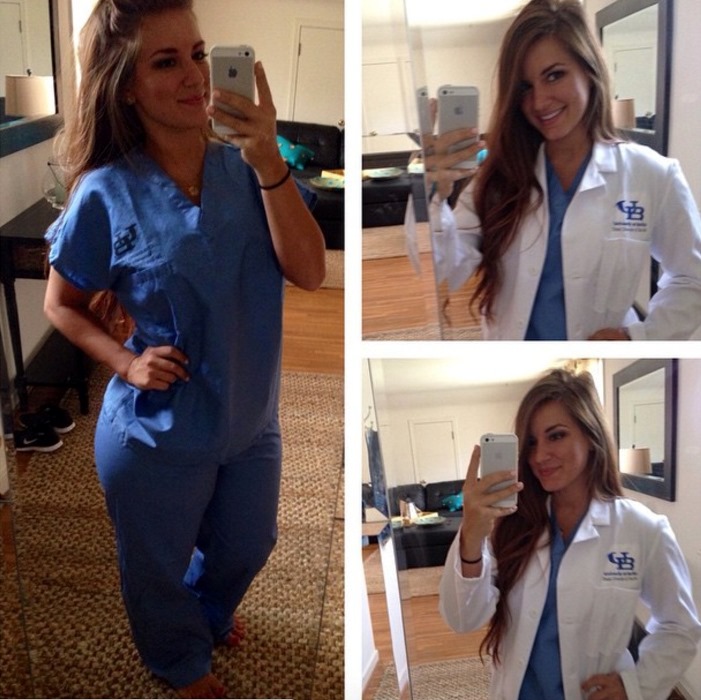 Although Mindy prefers dedicating an entire workout to her legs alone. Sometimes, she’ll add calves to her leg training.

She doesn’t do this often, only when she feels her calves are lacking behind other body parts. This way, Mindy is able to make her calves stay firm and toned.

Mindy almost never changes the way she does compound movements in her workouts. When it comes to isolation exercises, however, Mindy uses a different approach.

For example, Mindy will often change the order of isolation exercises in her workouts, as well as their respective rep ranges and sets. By doing this, Mindy ensures she targets her muscles in different ways – enabling her to achieve optimal muscle growth. 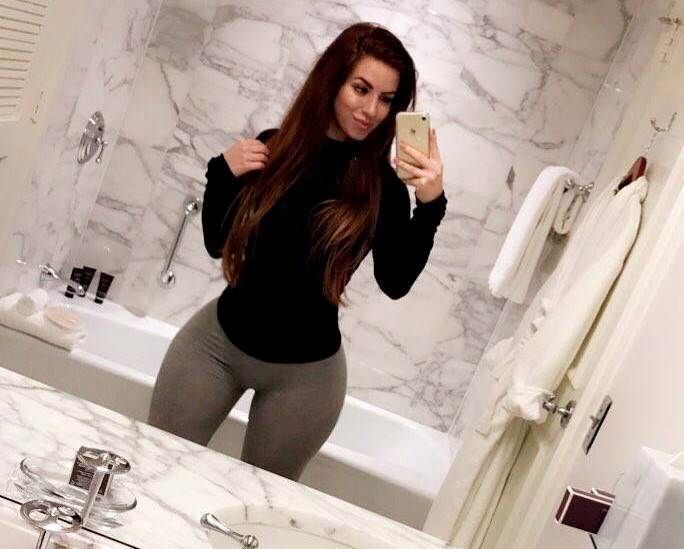 Mindy follows a nutrient-packed diet which allows her to build muscle and stay lean at the same time.

Her staple foods include; 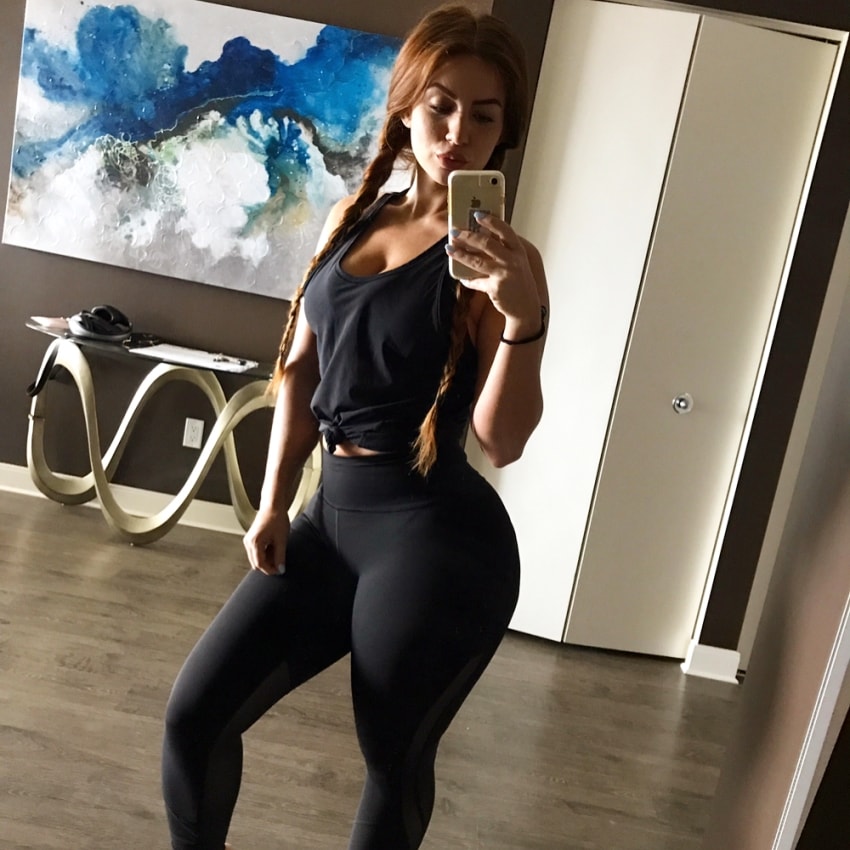 Just like everyone else, Mindy sometimes gets cravings for certain foods. She goes by the feel, listening to her body, meaning, most of the time she’ll avoid eating unhealthy foods.

However, every now and then, Mindy will let loose and treat herself with her favorite dessert. This helps her to stay on track with her diet and accomplish her long-term goals in fitness. 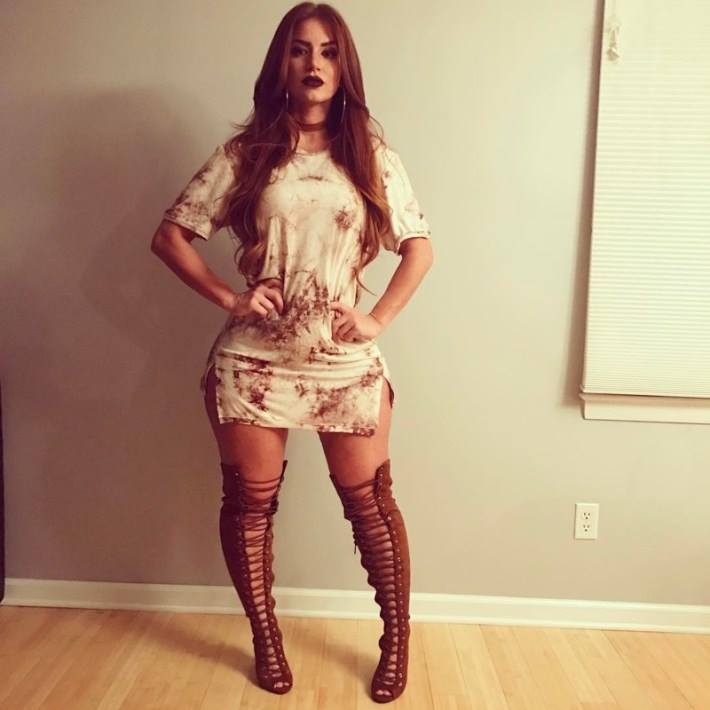 Because Mindy trains her legs two times per week with a lot of intensity, she takes a few supplements to speed up the recovery.

Her two main supplements are glutamine and omega-3 fatty acids. By supplementing 15-30 grams of glutamine daily, Mindy replenishes her natural glutamine levels which drop after an intense workout. This, in turn, helps fight off infection and inflammation.

As for omega-3s, they also fight off the inflammation in Mindy’s body, improving her recovery time.

On days when she trains hard, Mindy will consume a lot of calories. This gives her body necessary building blocks to repair her muscles.

However, on days when she doesn’t train, Mindy won’t consume as many calories.

By adjusting her diet like this, Mindy is able to stay lean year-round. 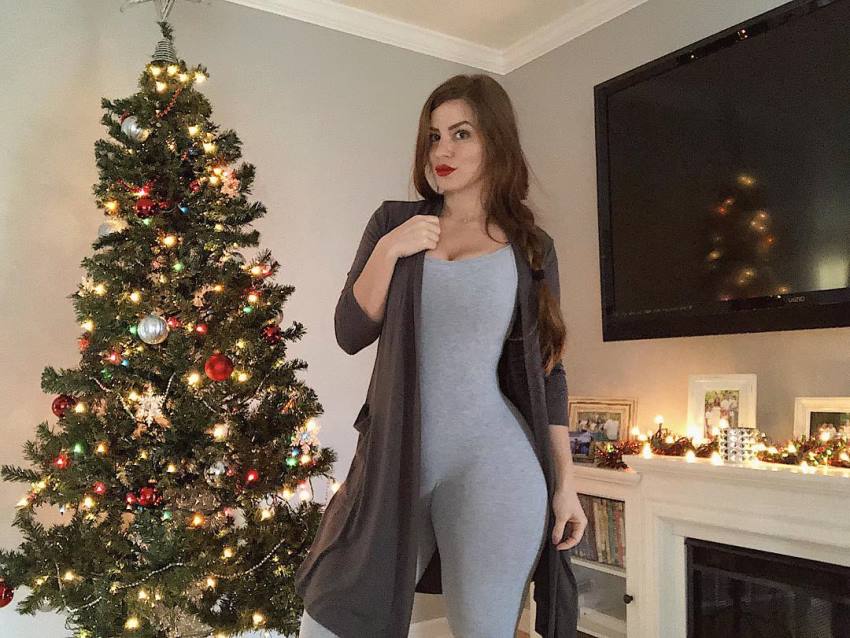 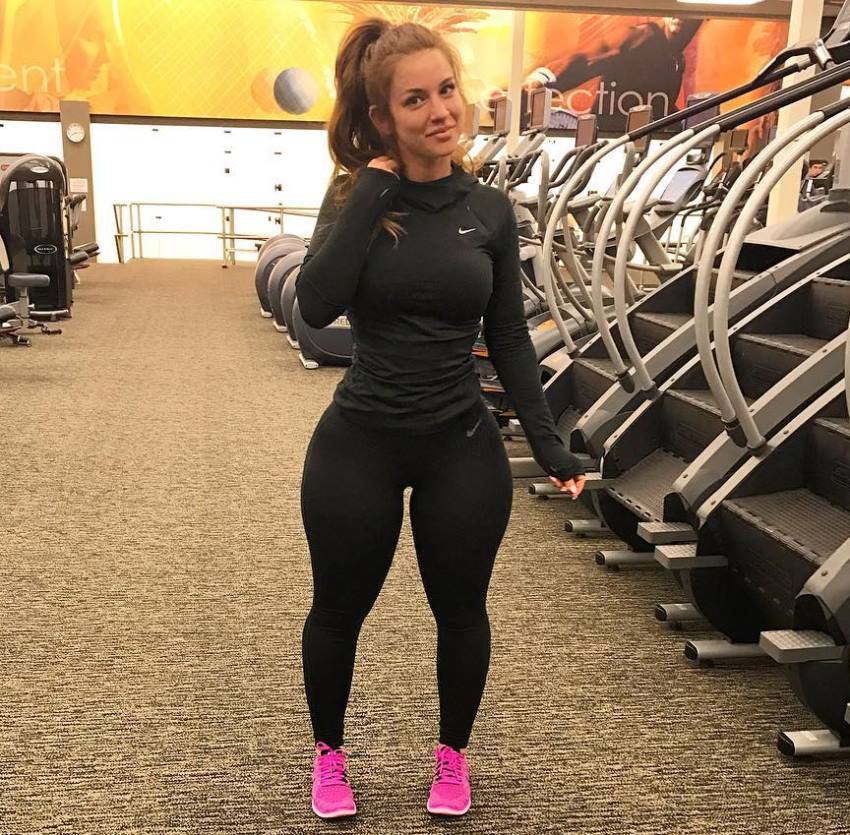 What we can learn from Mindy Sittinpretty

Being a medical doctor, Mindy Sittinpretty has many responsibilities which limit her free time. However, she doesn’t see this as an excuse to lead an unhealthy life.

In fact, being a doctor motivates Mindy to stay healthy and lead by an example – showing everyone how it’s possible to carve out time for exercise and a healthy diet.

Very GORGEOUS what a thigh gap ? I would?to workout with her?

It is so nice to learn few small things from a nice person like her! Merry Christmas wonderful lady!

Does she have a Phd?