Originally from Saginaw, Michigan, Mindi Lynn Smith was raised in a family who were always active. Growing up, Mindi showed an interest in a lot of sports, especially dance and gymnastics.

Her fitness journey started when she graduated from high school. Mindi hired a personal trainer and started working out in the gym. After finishing college, she travelled across the country selling real estate, while being involved in modeling and fitness.

Mandi eventually went on to become a successful actress, personal trainer, and a fitness competitor with numerous figure titles, inspiring women around the world to pursue their dreams. 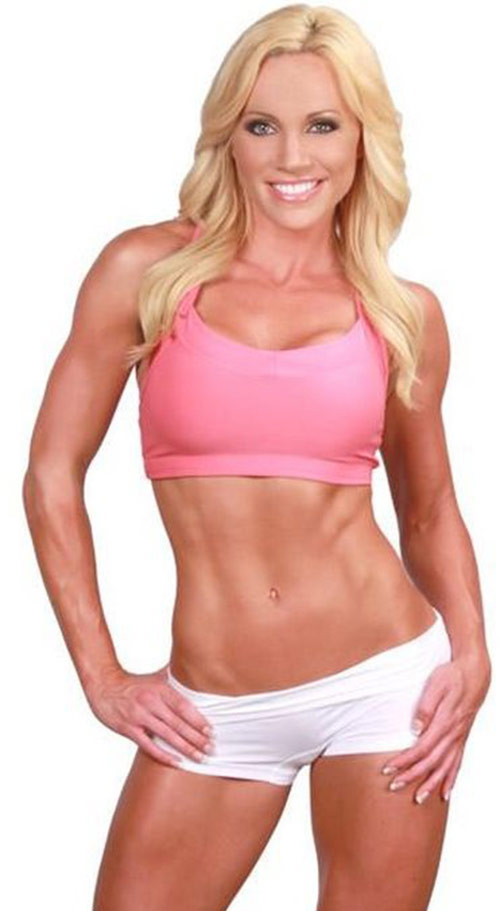 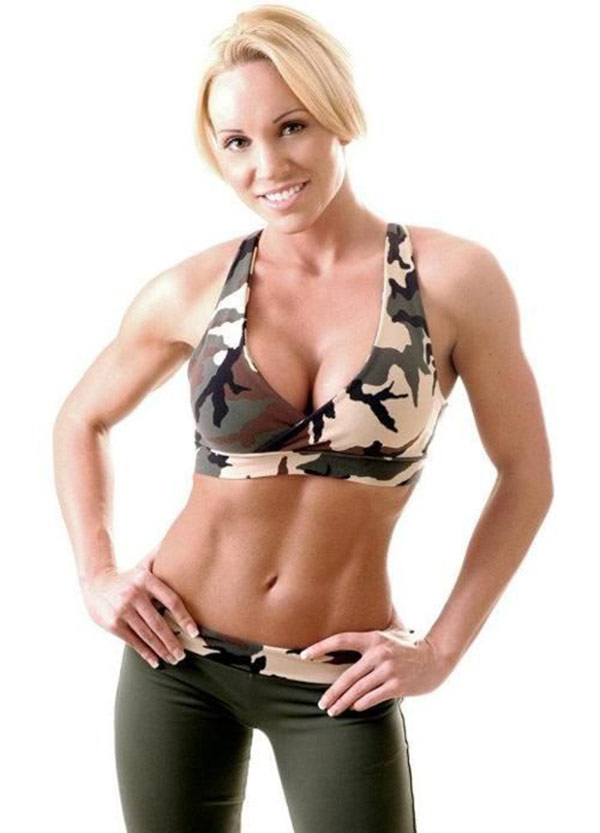 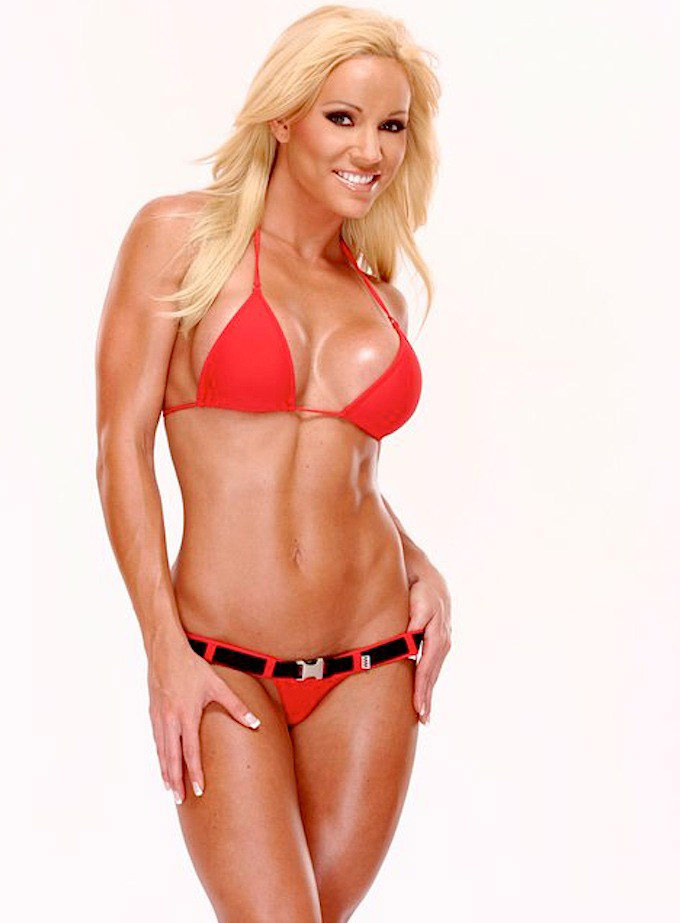 Mindi Lynn Smith was born on the 9th of March, 1980 in Michigan, USA. She was raised in a loving and supportive family who often encouraged her to play sports. She was very active by nature, and would always run with her friends, and also participate in dance classes.

As she was getting older, Mindi started trying out different sports such as running cross country, track & field, basketball, and volleyball. She also participated in gymnastic, ballet, jazz, and tap classes during that time.

Staying active and fit was something that followed Mindi throughout her whole life, and by the time she graduated from high school, training in the gym became part of her everyday routine as well.

It was at that time that Mindi became more interested in further improving her shape, as she decided to hire a personal training coach and nutritionist.

Once she turned 20, Mindi decided she wanted a change in her life, and moved to a completely new place called Fort Lauderdale, located in Florida. There, she started working as a real estate broker for developers in high-rise residential condominiums.

It wasn’t long before Mindi started selling one project after another throughout Fort Lauderdale, Jacksonville, Daytona Beach, and Naples. During the time she traveled across Florida, Mindi also modeled and was highly involved in the fitness industry.

In 2008, Mindi decided to take her career a step further by moving to California. According to her, it turned out to be a great idea, as she was getting amazing opportunities in modeling and acting while she was there.

“I applied for my real estate license once there, which is what I’ve known for so long now. But, since moving to California, I’ve been introduced to so many more opportunities in modeling and acting.” – Mindi Smith

After a few years of training in the gym and gaining more experiance, Mindi’s physique started to change quite a bit, and she said the passion for fitness eventually took over everything else. She decided to fully focus on weightlifting, and leave everything else behind.

Mindi soon started researching into competing, and quickly started her preparations. Her debut show came in 2009, where she took home 1st place and immediately qualified for Nationals. It was the NPC Sacramento show, and Mindi said how after the win she knew she wanted to continue competing.

Only two weeks after her first ever show, Mindi competed at the the 2009 NPC Nationals in Hollywood, Florida, and once again came in 1st place, earning her Pro Card, and surprising everyone.

According to Mindi, it was at that point she realized how much potential in the industry she had, and was amazed by the amount of results she managed to accomplish in such a short period of time.

Her Pro debut came in 2010, at the IFBB Phoenix Pro. Mindi was once again successful, as she defeated all of her competitors and won the trophy, qualifying for the 2010 Ms Figure International.

2 weeks later, Mandi participated at the Ms Figure show, and took home an impressive 4th place among the best female figure competitors in the world. Her last show of 2010 came several months later, and it was the 2010 IFBB Europa Super Show, where Mindi placed 7th.

After the competition, Mindi decided to take a break from the stage and started focusing on her modeling and acting career. She soon grew her popularity online, as well as her personal training business, and helped numerous women around the world transform their physiques. 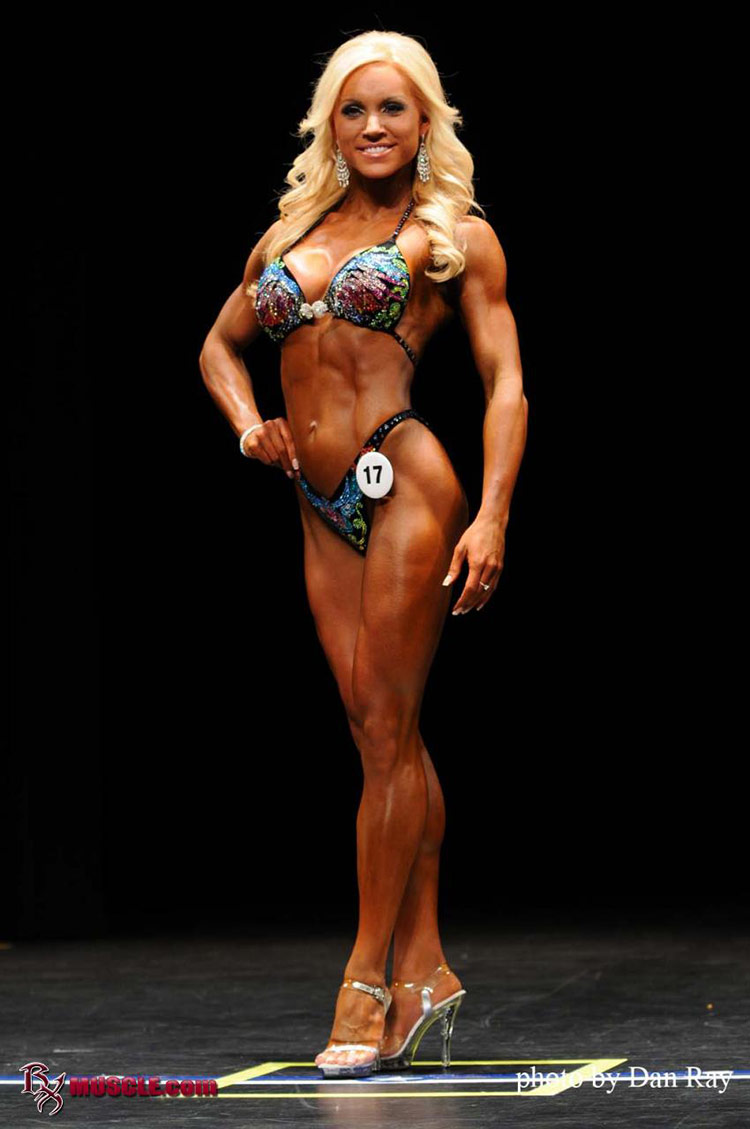 “As a certified personal trainer, nutritionist, and an IFBB PRO Figure Competitor with over 10 years of experience in the field, I am enthusiastic and dedicated to helping others learn and grow on how to get fit along with me.”

Mandi trains 5 days a week in off-season, and when she’s preparing for a competition, she will increase the number of her training sessions up to 7 times per week.

Sticking to high reps with less weights and working more on her lower body is Mindi’s training philosophy. She believes in doing a lot of volume for shaping her muscles, but also stopping herself from growing too much size.

Mindi’s favorite exercise is any exercise which involves biceps, back or calves. According to her, those are the areas on her body that are very well developed and they are always interesting to train.

When preparing for a competition, Mindi will always do at least 45 minutes of high intensity cardio after her workout.

However, when she is in the off season, Mindi does shorter cardio sessions, but compensates for it by increasing the cardio intensity. She also occasionally does HIIT to make it more interesting. 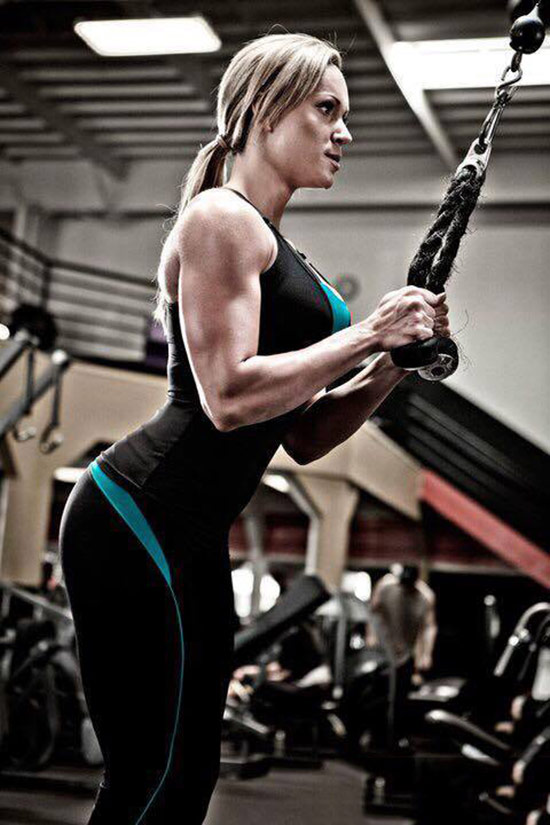 Mindi’s day of eating consists of 5 to 6 small meals evenly separated 2-3 hours apart. She likes consuming her carbohydrates early in the day, and fats in the evening. “It’s one of the best ways to improve protein synthesis during the sleep, and also prevent muscle breakdown,” says Mindi. 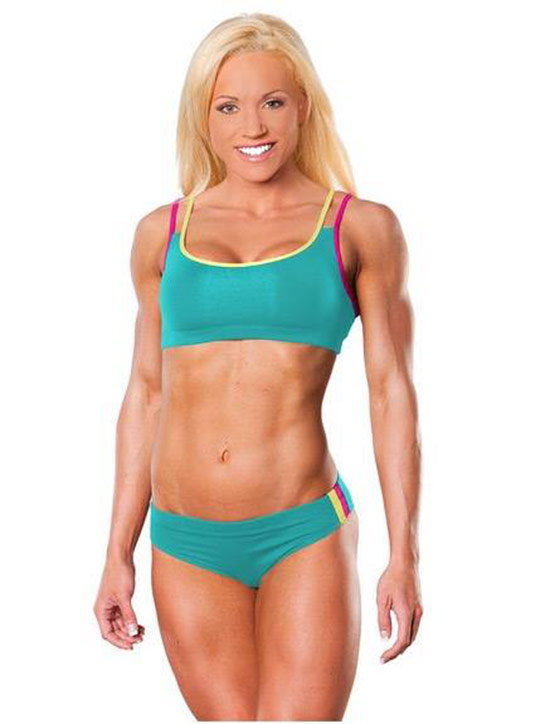 Mindi mentioned Jay Cutler and Monica Brant as her main inspirations and people who gave her motivation to take bigger risks in life. 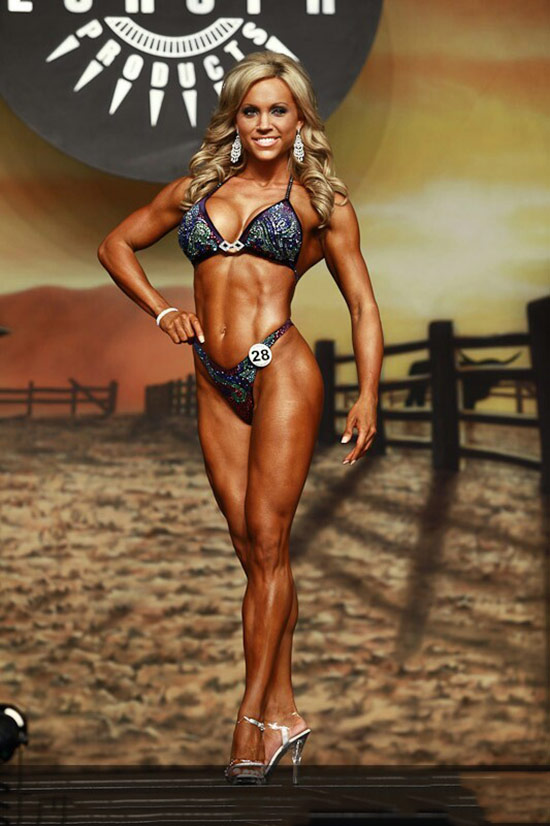 What we can learn from Mindi Smith

If we can learn anything from Mindi, it would be focus and determination. She needed to stay focused when she moved from her hometown and continue being sucessful in her full-time job and modeling.

Mindi believes that many people fail on their dreams because they don’t take a risk, or eventually give up or lose their purpose. She knew what her purpose was throughout her whole journey, and that’s what kept her going, and eventually made her successful.

Lastly, when asked where does her motivation come from, this is what Mindi said; “My motivation comes from wanting to live healthy and feeling great. I usually have a goal in mind that I work towards that keeps me focused along the way such as a competition or a photo shoot. Just knowing that you have a deadline and want to look your absolute best and feel great about yourself is enough to keep you moving forward and towards your goal.“ – Mindi Smith