Melissa Le Man is a bikini athlete and fitness model from Australia. She began competing in 2010, after leaving her office job behind.

In 3 short years, she managed to earn her WBFF Pro Card, and has attracted fans around the world – becoming an online sensation in the fitness community. 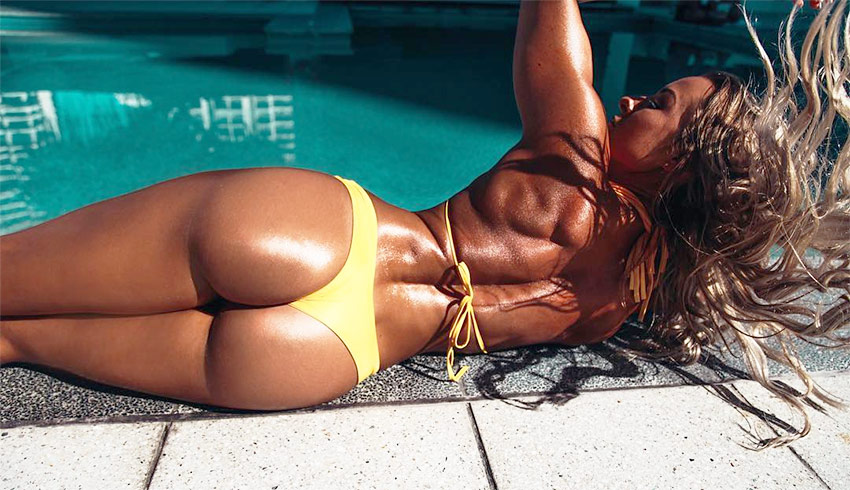 “Wake up and crush your day. Attitude is everything, set your mind right and achieve your goals” 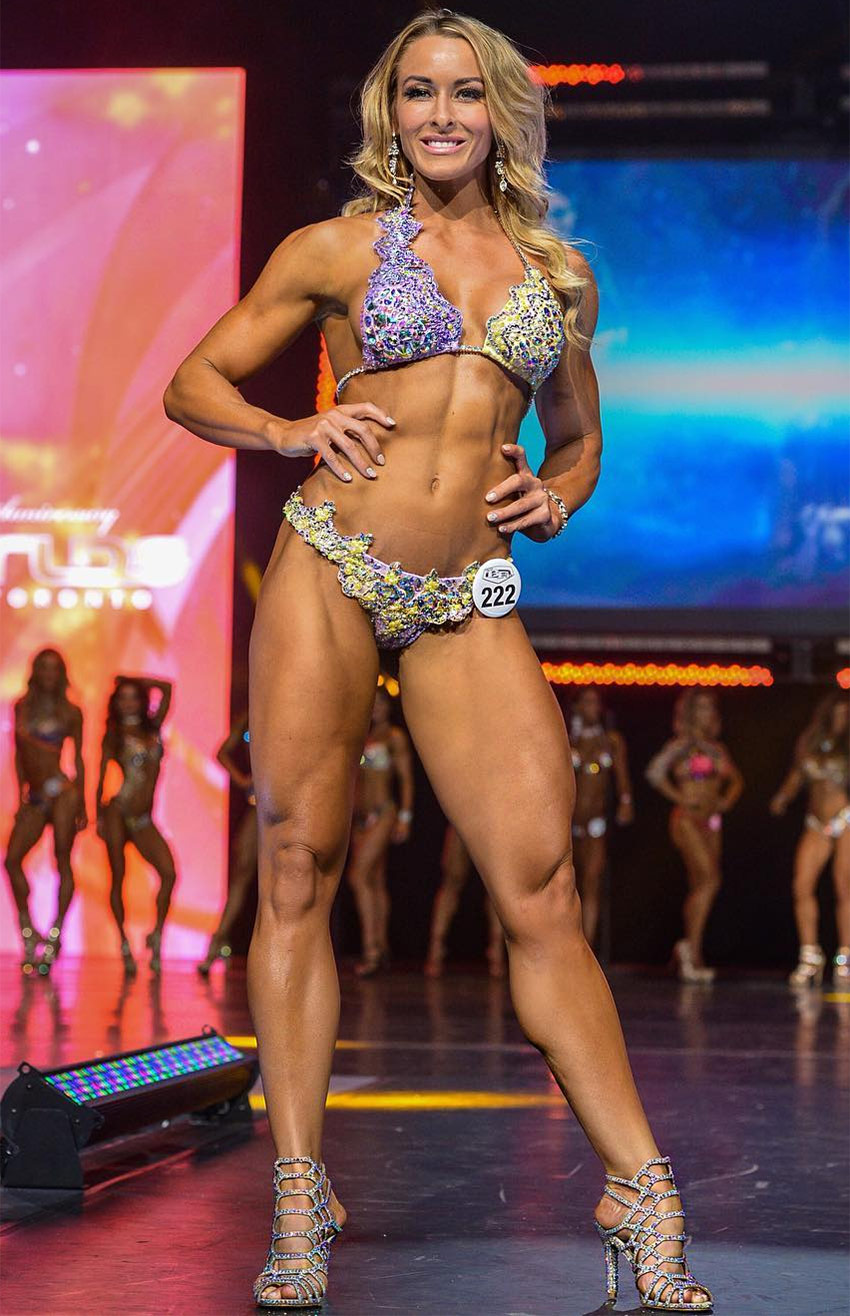 “Succeeding means believing in something with so much passion that it becomes your reality. Passion is fuel to your fire.“ 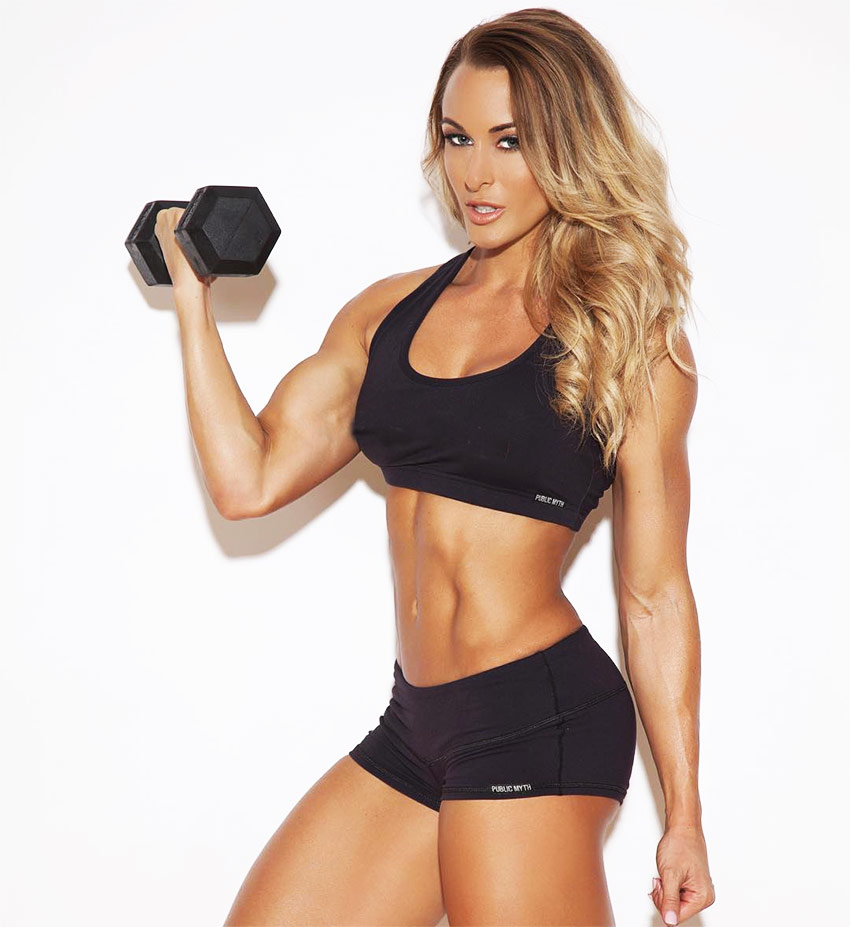 “I have always been an ‘active’ type of a person. However, when I decided in 2010 that I wanted to compete, it was the start of a life changing journey.”

Born and raised in Queensland (Australia), Melissa Le Man grew up with a passion for fitness. She took part in numerous sports such as netball and touch football, developing a lean physique.

But at this point, she hadn’t lifted any weights in the gym – preferring to run on treadmills instead.

After graduating from college, she began working in corporate positions. She was mostly sedentary in her new job, working in the office jobs in her hometown.

Melissa became unhappy with her level of inactivity – she wanted to pursue a career in something she loved.  Determined to change her situation, Melissa began thinking about a career as a competitive athlete.

In 2009, at the age of 24, Melissa began preparing to enter her first show. The Australian began lifting weights in the gym, aiming to add size and definition to her figure.

Melissa entered her first competition in 2010, and fell in-love with bikini contests. She went from strength to strength, picking up experience and gaining more exposure in the sport.

At this point, she set her focus on earning a Pro Card. 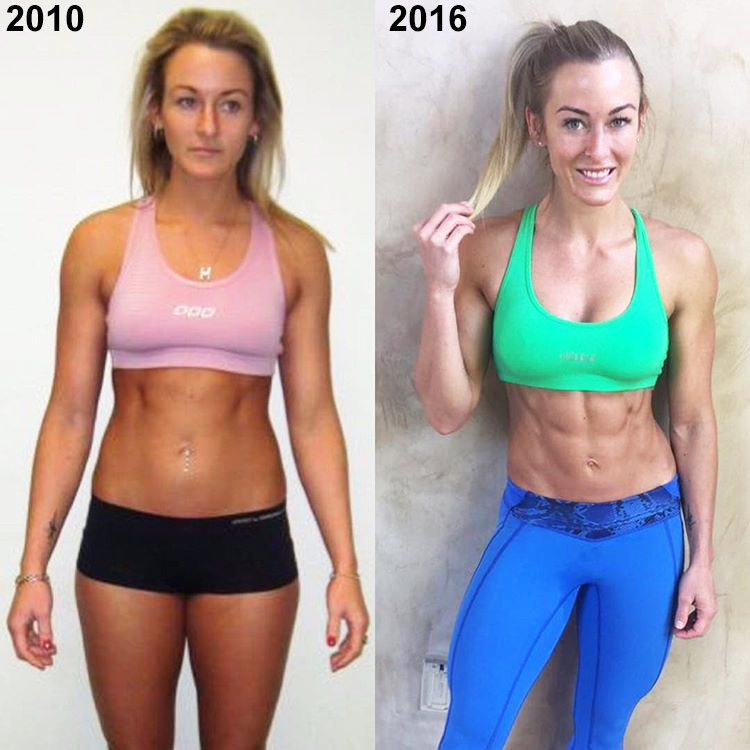 “With the right nutrition and training, I was able to transform my shape.”

It wasn’t long until Melissa had earned a trophy in her first big competition – the 2013 ANB Asia Pacific Day.

This pushed her further to achieve even more, and a year later, she’d realized her aim since the start of her journey. After consistently placing highly in bikini shows, Melissa finished 2014, at 29-years-old, with her Pro Card.

Melissa’s impressive appearances at bikini shows had gained her huge exposure. She started attaining a mass of followers on social media, being admired for her incredible physique.

After continuing to post pictures and videos, sharing her fitness journey with fans around the world – by 2016, Melissa had become a social media star. 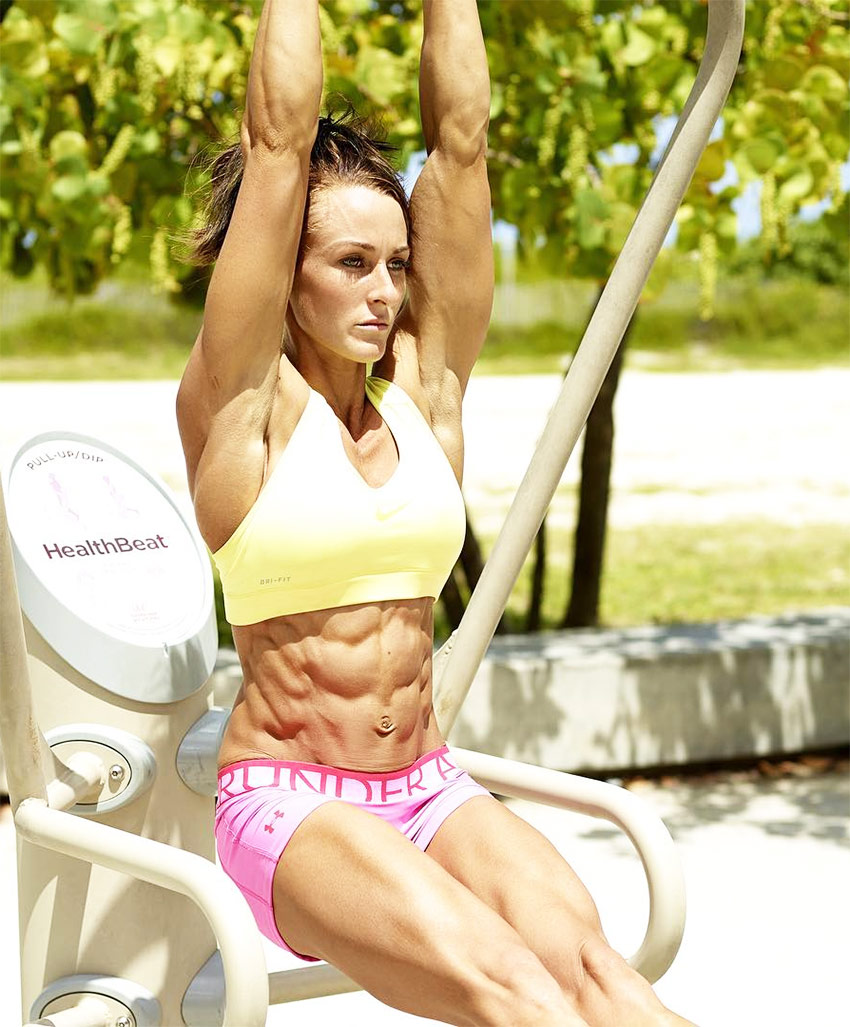 “I want you to know that there is no such thing as failure when you start to believe that every experience is an opportunity to grow.” 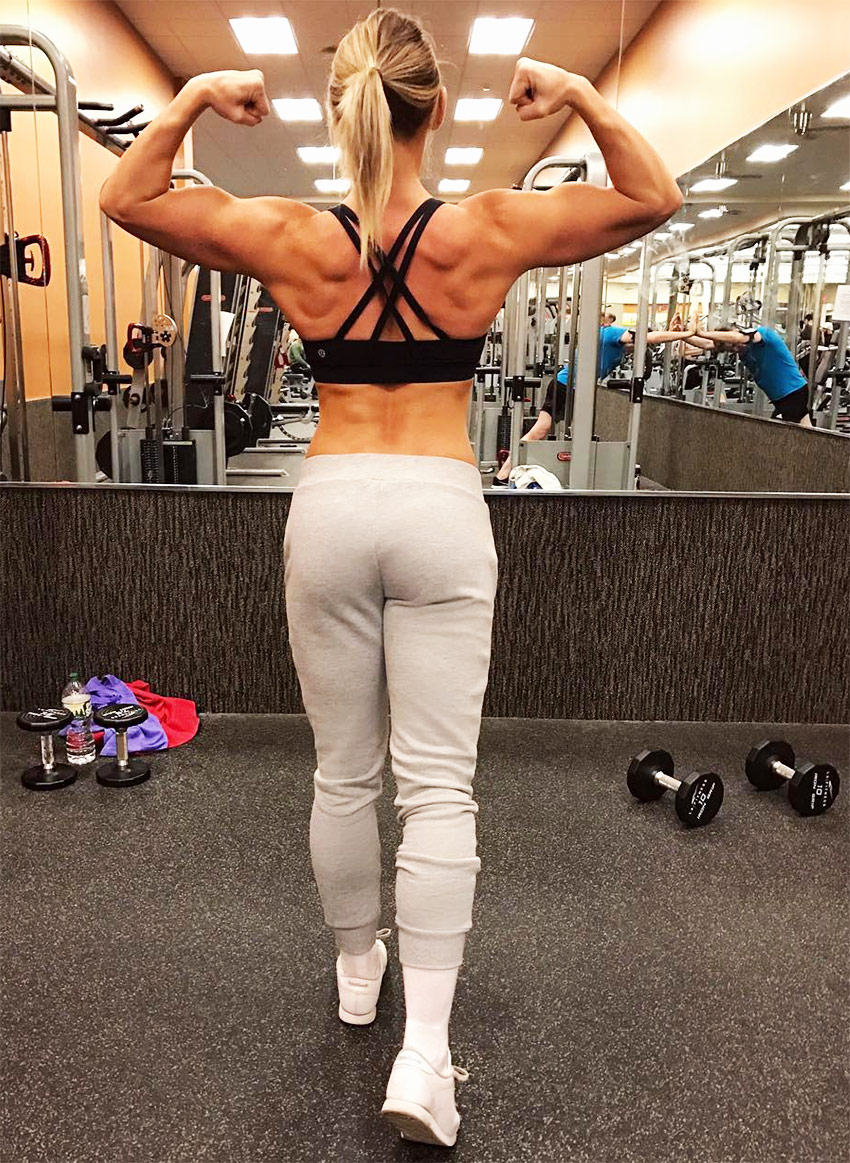 “Who wants to get lean but still eat yummy food? … me! I’ve done the years of super strict nutrition to drop body fat and since learnt it doesn’t have to be like that. Enjoy foods you like and still get the results you want.”

Melissa considers diet as the key to success when aiming to sculpt a great figure. She knows that you need to eat clean, and follow a well-planned diet when cutting body fat.

But she also believes that you can enjoy tasty meals in the process – Melissa began eating bland foods, but realized that she could fit in some small treats if she works harder in the gym. 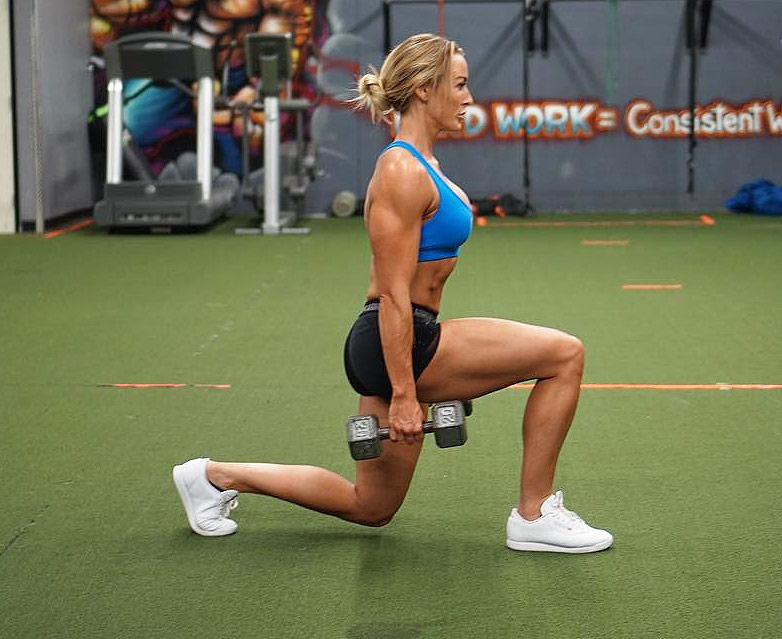 “If I can achieve my dreams so can you! Write them down, say them out loud, make them a priority. This is YOUR life, YOU control the outcome”

Melissa names her mother as her main influence, as she’s always been pushed to succeed and supported by her.

“I have several influences that have help mold me to be who I am today. My mother is my number one role model. She is a hard working woman who has taught me to be the same; she has been my rock and role model since day one; constantly offering me amazing advice and guidance. 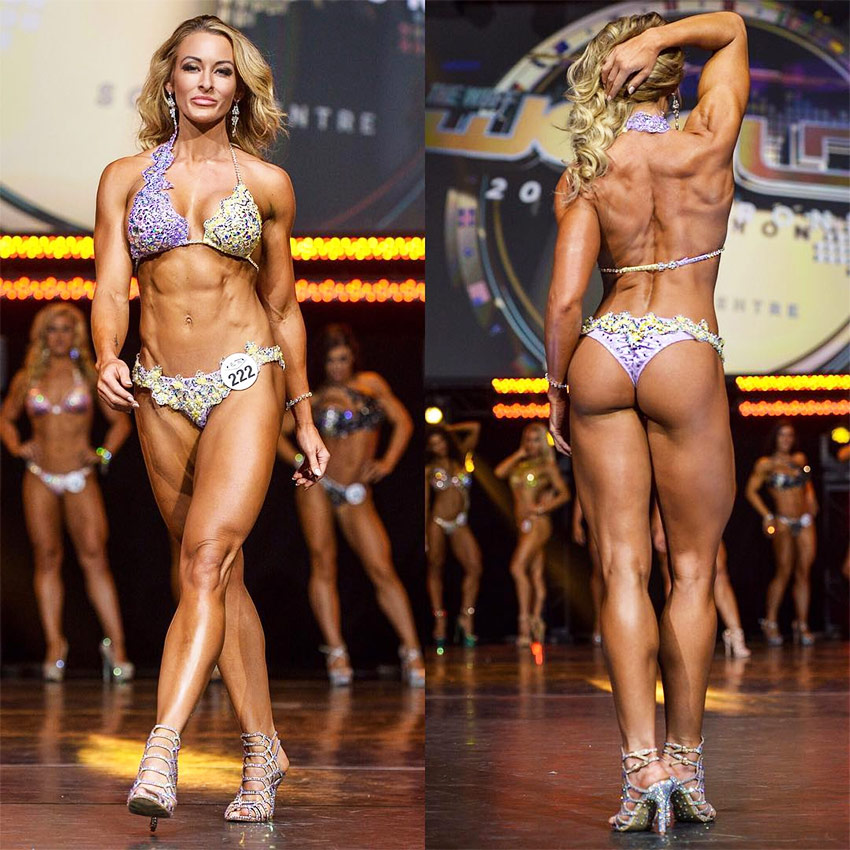 “Anything you dream can become reality: if you work hard enough for them, don’t give up when things are not running smoothly and have patience…”

What we can learn from Melissa Le Man

One thing Melissa’s taught us, is this – if you’re not happy with your life, then change it. She didn’t enjoy working in the corporate world, and made the big decision to pursue her passion, fitness.

Melissa earned her WBFF Pro Card within 3 years of competing, proving that anyone can realize their dreams if they work hard enough.