Meg Gallagher (AKA. Meg Squats) is a social media star and fitness icon. She inspired masses of followers to build powerful figures, becoming known for her aesthetics and strength.

However, she wasn’t always an motivational athlete – Meg lived a party lifestyle during college, regularly consuming alcohol and junk food. 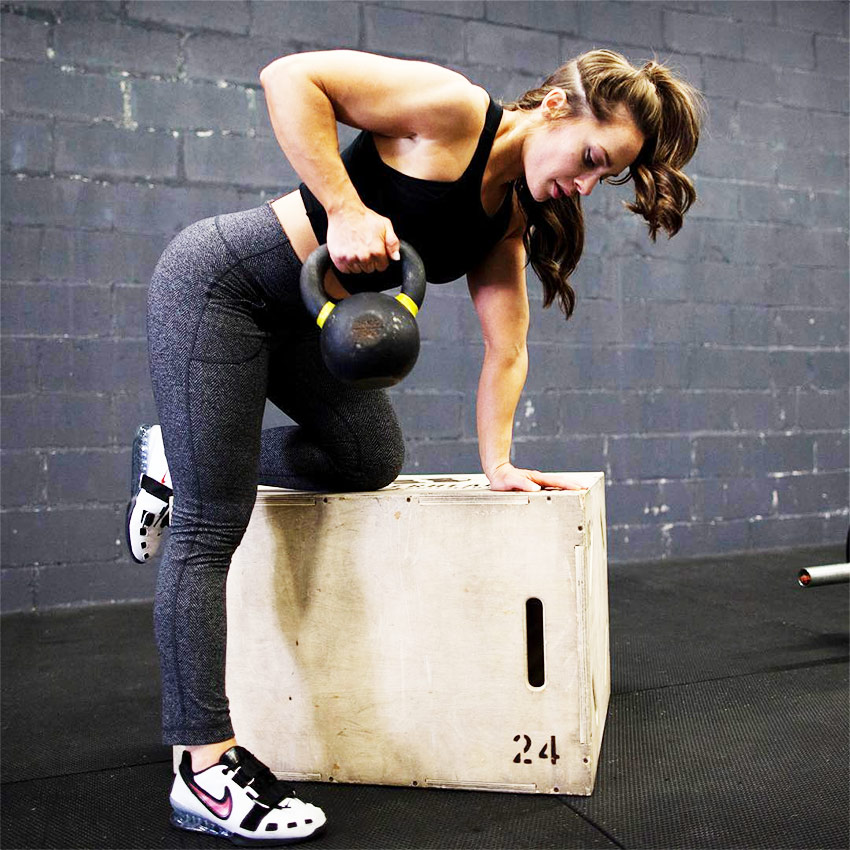 “I’m at a point where I don’t even care how I look. I think I look fine and I look happy, but that’s not my main focus anymore, which is so freeing.” 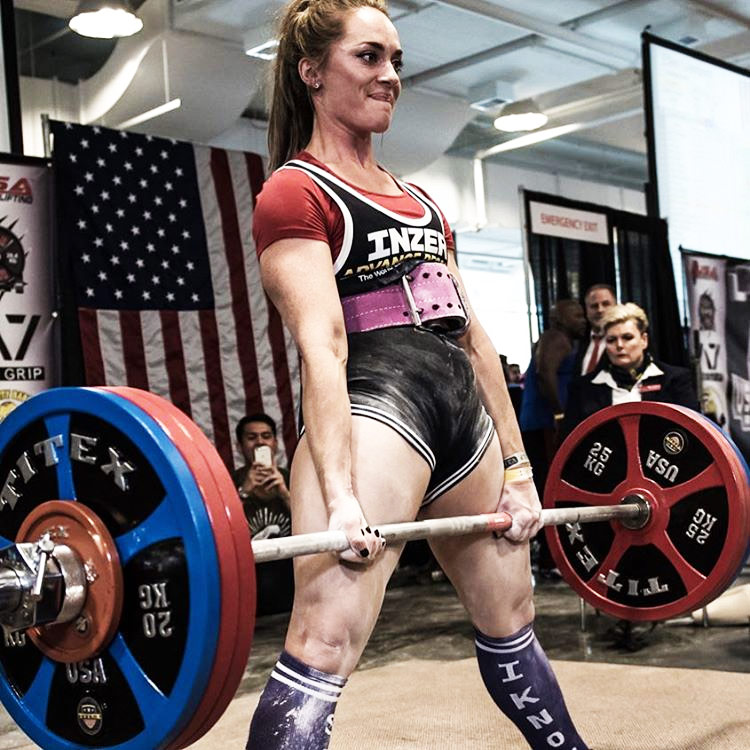 “I think that every human possesses the ability to get stronger.” 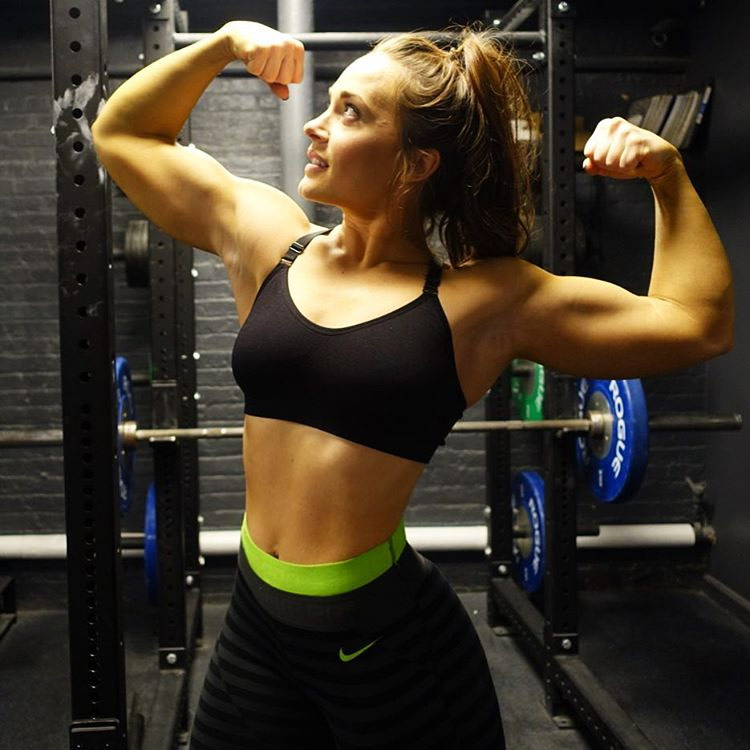 “I signed up for a half marathon with my mom and later decided for my New Year’s resolution that I was going to try CrossFit.”

Born and raised in Southern California (USA), Meg was a natural athlete during school. She participated in numerous sports, becoming highly skilled at basketball and cross country.

However, after enrolling at college. Meg began partying – drinking alcohol and eating junk food. These habits continued through her student life, with Meg taking no interest in sports or fitness. 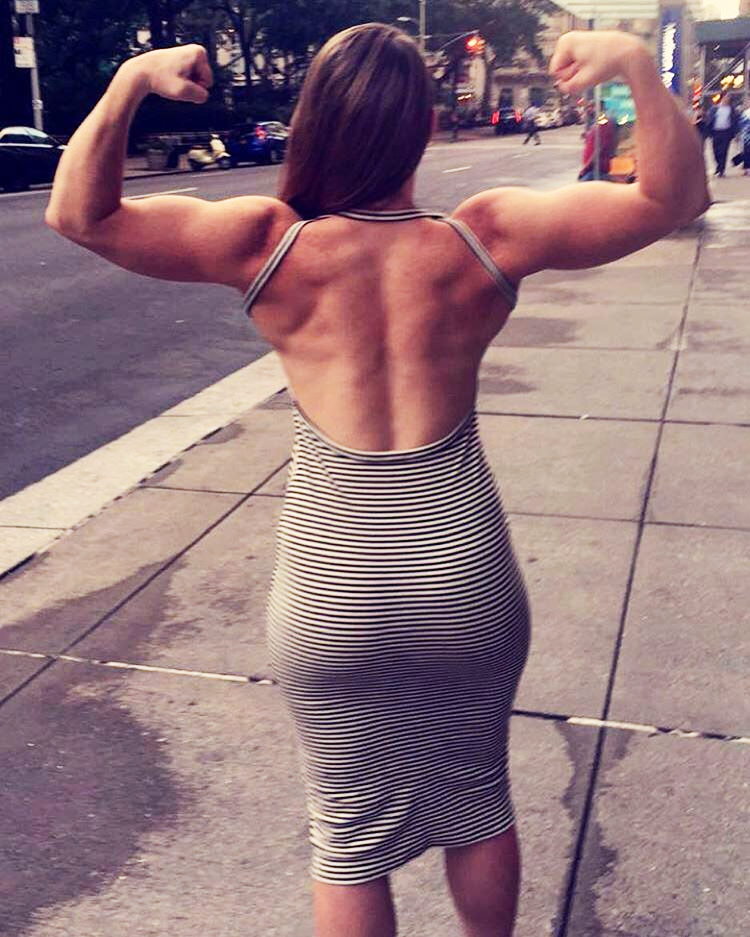 “I enjoyed college, partied a little, and those habits stayed the same after I got a job.”

After graduating from college, Meg left her party lifestyle behind. The youngster realized how unhealthy she’d become, and began actively searching for ways to get in shape.

It wasn’t long until she’d signed up to run in a half-marathon with her mother. As a result, Meg knew she had to begin training to complete the race in a respectable time – this is what re-sparked her passion for fitness. 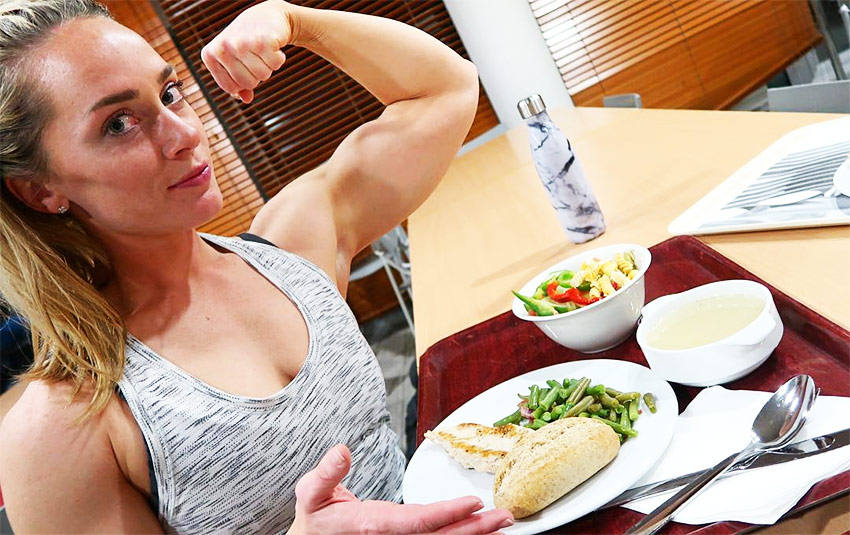 “I always tell people that if you’re really interested in holding a barbell and doing things with it, a good first step is to try CrossFit.”

Meg’s new interest in CrossFit led her to find athletes such as Camille Leblanc-Bazinet on social media. She became fascinated by their powerful physiques, and set herself the target of building a similar figure.

“I tried it and was hooked because the competitive nature of the classes really appealed to me. It was the first time I was really noticing a change in my body” – Meg Gallagher 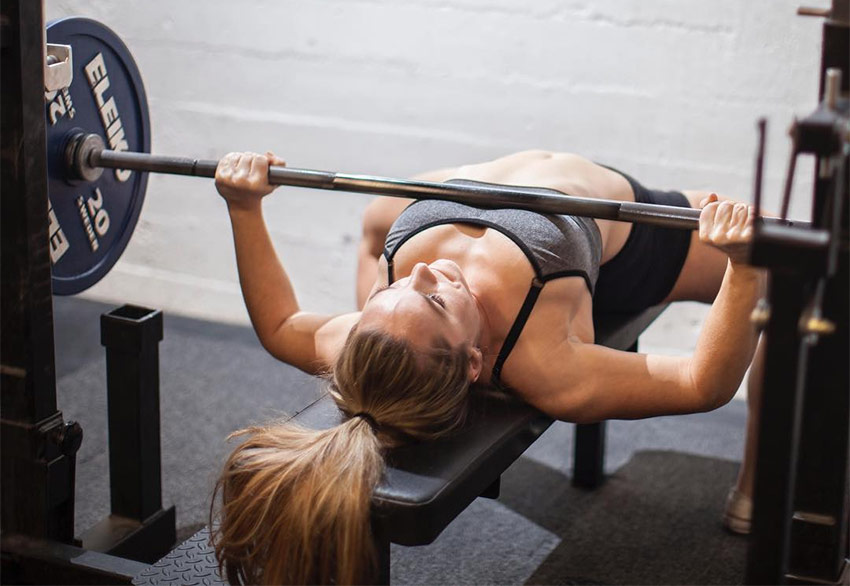 The American’s dedication to fitness resulted in her developing her strength and figure quickly. Not long after, Meg’s friends began encouraging her to enter powerlifting competitions – after being impressed by her performance in the gym.

Consequently, Meg entered her first powerlifting competition – the Open New York State show – in 2016, at the age of 27. She performed well, managing to record a very respectable 1975 raw deadlift.

This gave her the motivation she needed to pursue a career in fitness. 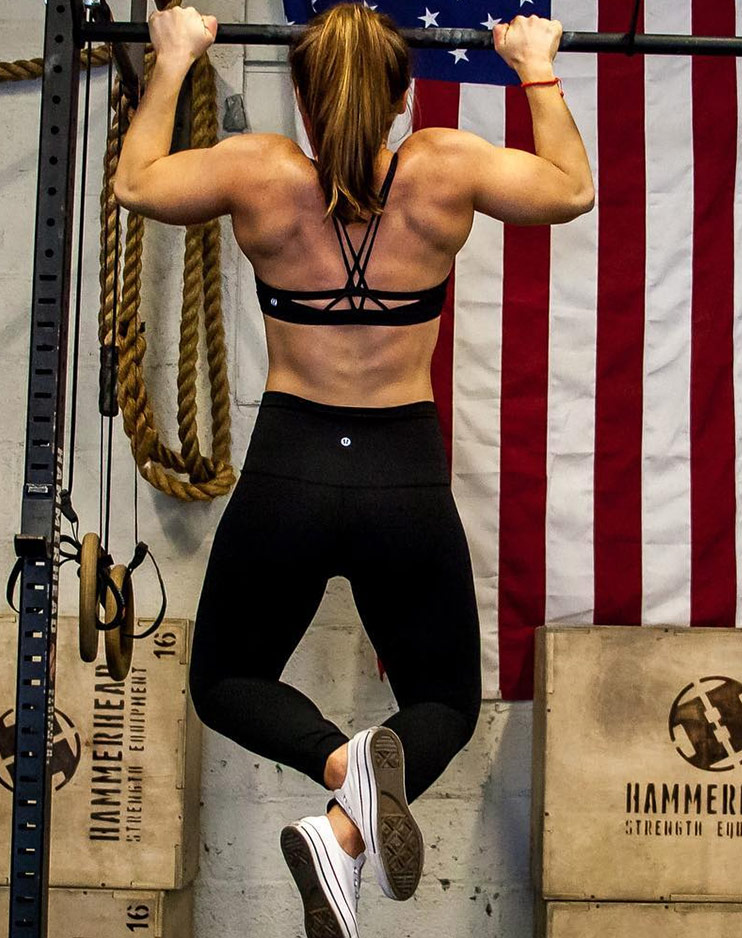 “There’s a certain amount of confidence that comes with someone who doesn’t care what anyone thinks.”

After her success in her first powerlifting competition, Meg decided to create social media profiles to gain more exposure as an athlete. The American began posting pictures and videos of her journey, sharing her passion for lifting weights with the world.

By 2017, Meg had become a social media sensation – inspiring her followers to lead a healthy lifestyle, encouraging females to build a powerful figure. 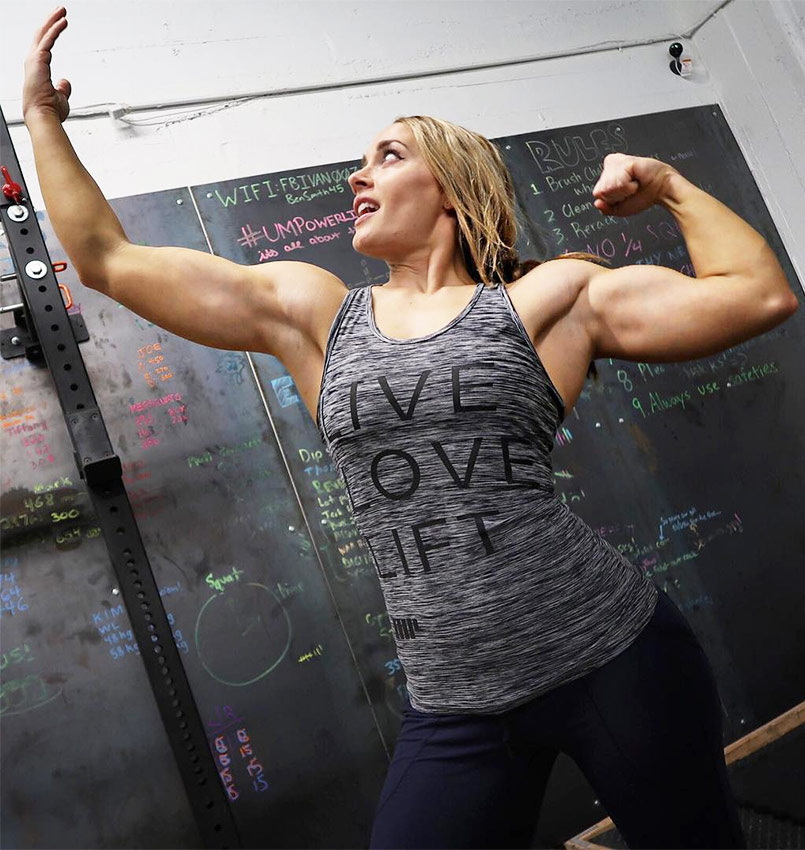 “With powerlifting, you can quantify your progress in a very concrete way that was very appealing to me.

It was no longer me looking at my body and maybe noticing a change or being confused about why a change was happening.”

Meg is an example of Determination, Hard Work , Dedication and achievement.