Marisa Inda is a powerlifter that represents Team USA in world championships. She’s one of the leading female athletes, inspiring women around the world to become stronger by lifting bigger weights.

However, she was once a bikini athlete who struggled to place in fitness shows. This is her story: 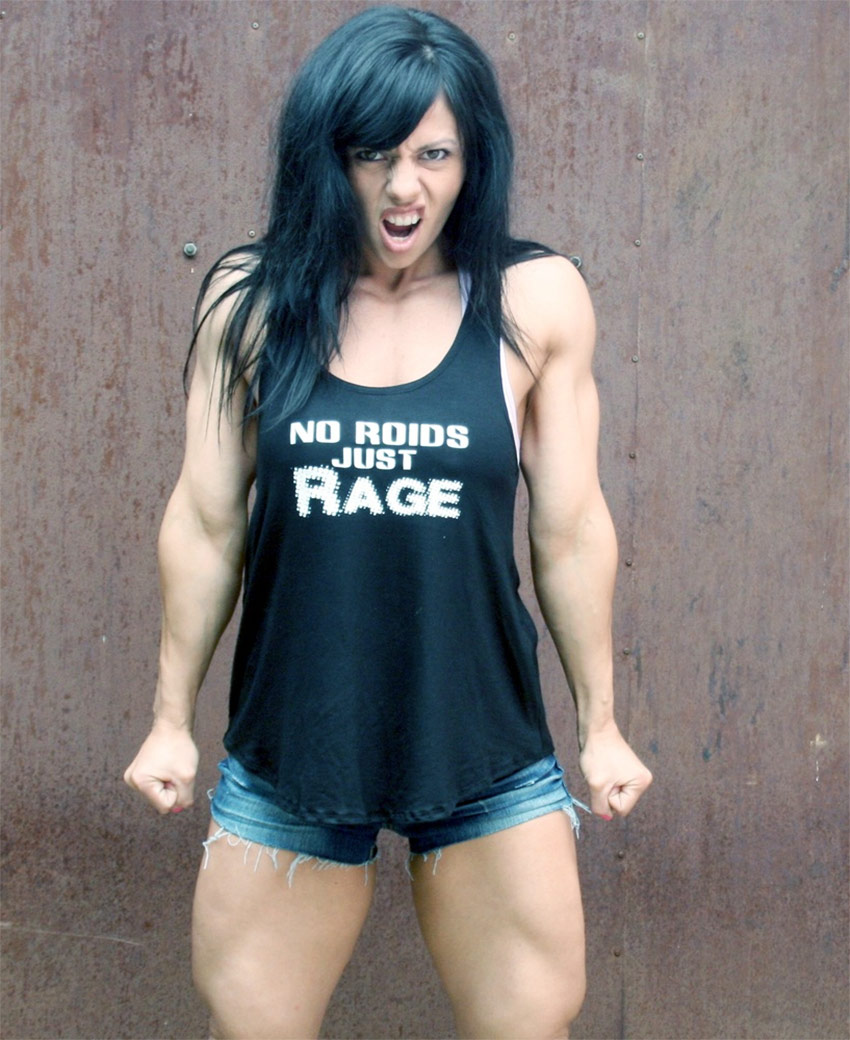 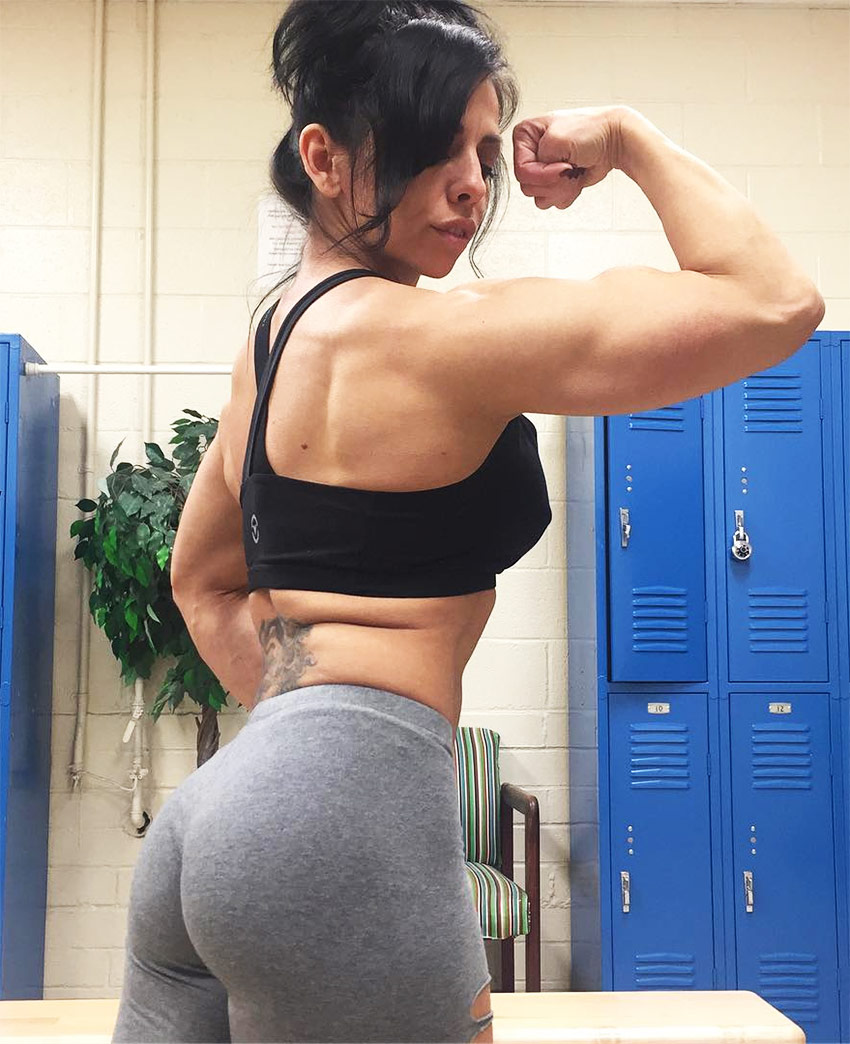 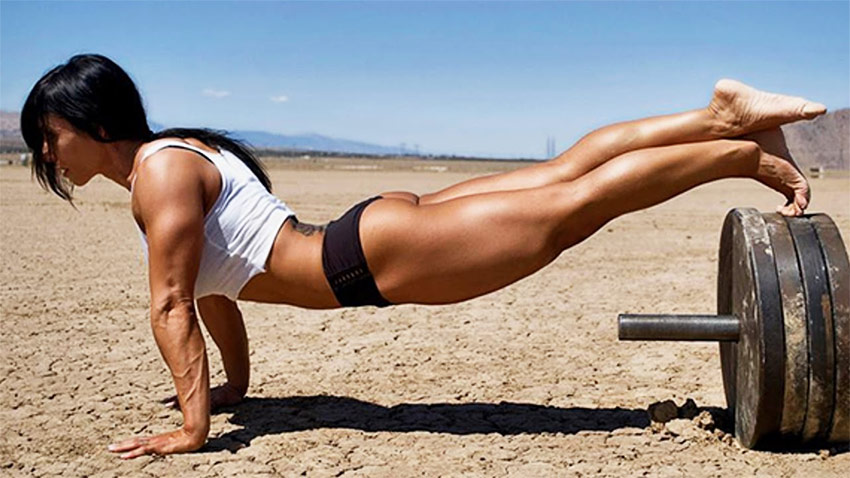 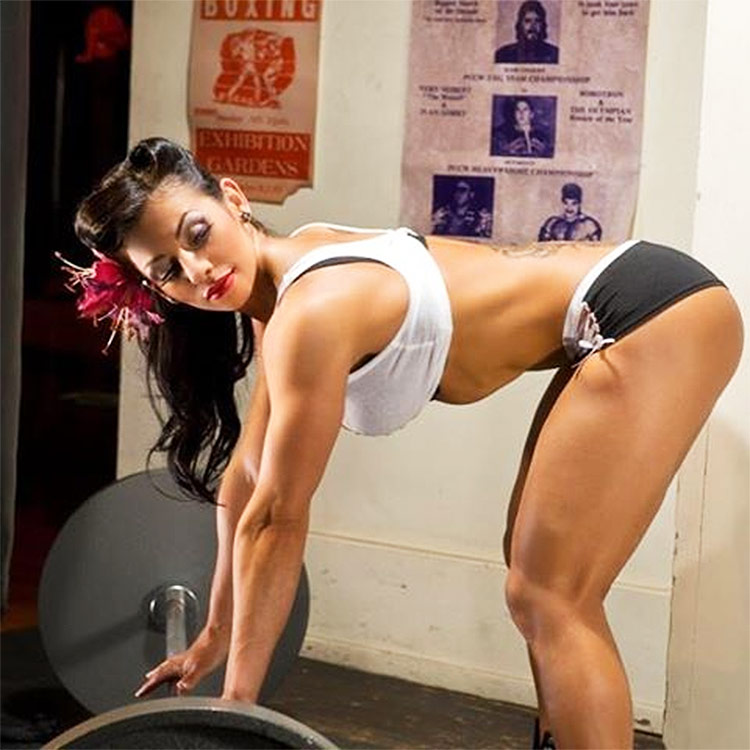 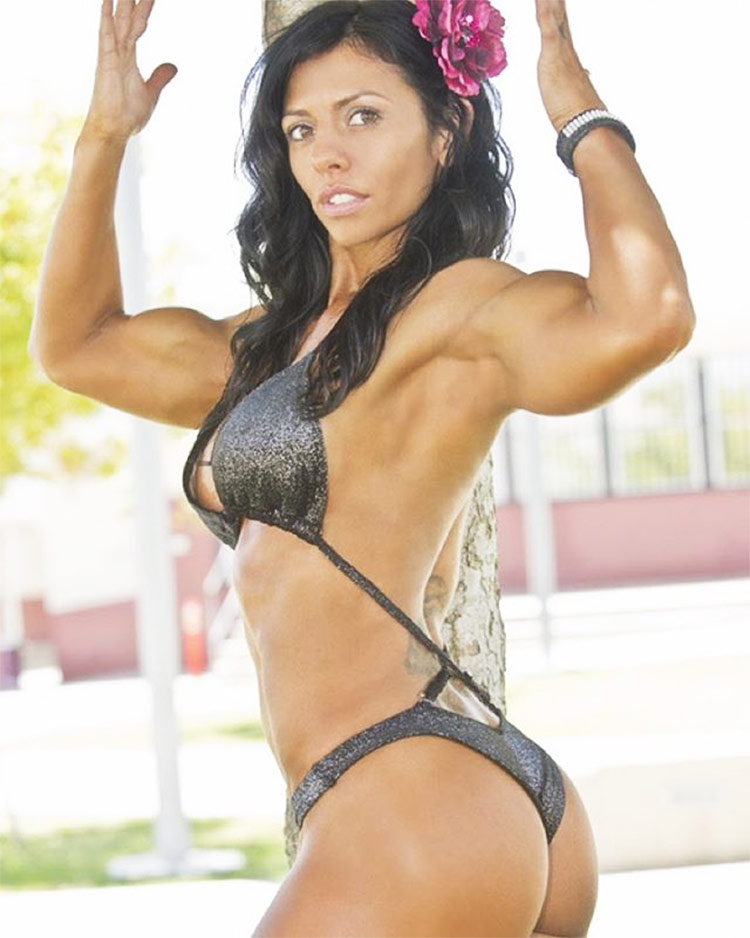 Born in 1976, USA, Marisa took an interest in sports from an early age; she practised gymnastics during her childhood, becoming skilled in the sport.

However, it was only at the age of 17 when her passion for fitness emerged.

Marisa was inspired by a female bodybuilder in the gym; she was in awe of her physique, and set her sights on sculpting a similar physique.

That same year, after building her strength in the big 3 lifts (deadlift, squats, and bench press), she entered her first powerlifting competition. Impressively, Marisa managed to beat the other contestants, taking home the trophy.

At this point, the youngster started following the more experienced athletes around the gym, copying their exercises and form. This determination led to her building an aesthetic figure, and her friends soon encouraged her to begin competing in fitness shows. 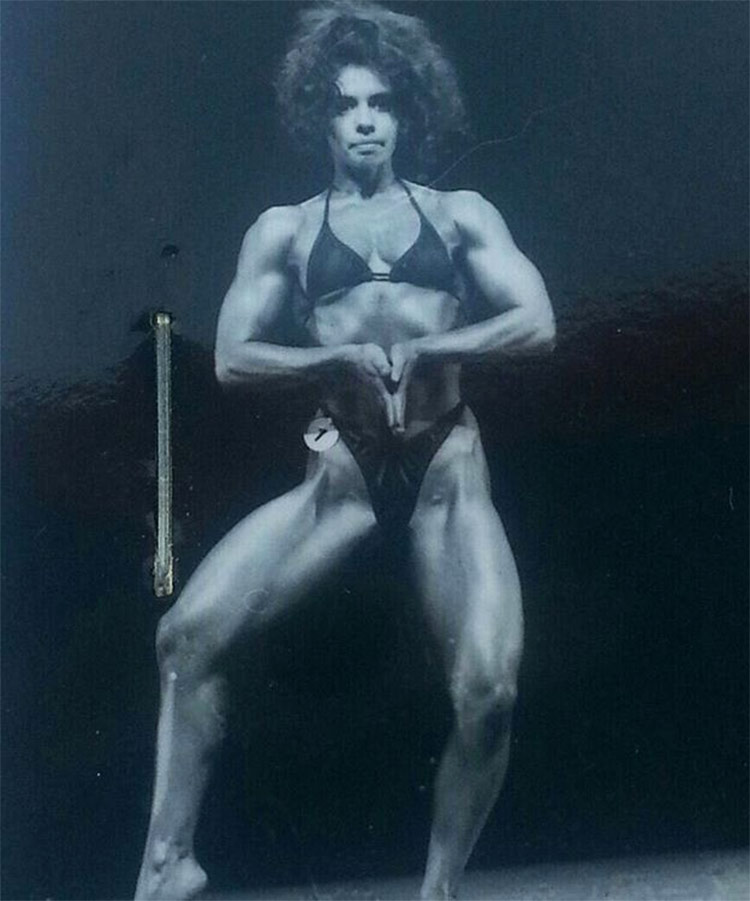 Marisa on stage as a bikini athlete in 1994.

At the age of 18, in 1994, Marisa appeared in numerous amateur bodybuilding contests. But things didn’t go well for her.

After failing to place highly, Marisa’s motivation to compete as a bikini athlete soon disappeared; she became unhappy about the subjectivity of being a bikini contests, and wanted to pursue a sport based around results.

She realized that her true passion was lifting weights in the gym, so she focused on getting stronger and left fitness shows behind. This was when her journey into powerlifting really kicked off. 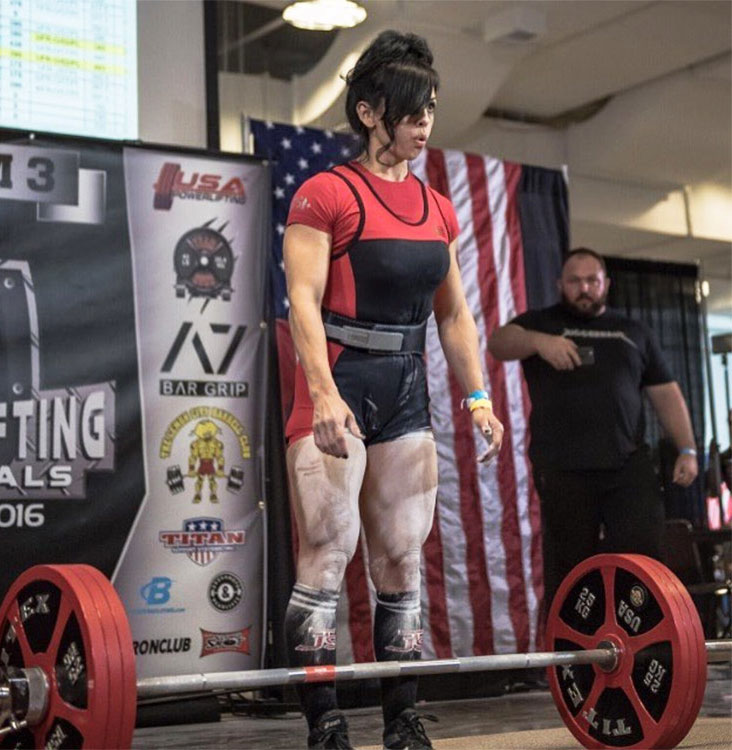 Motivated to succeed in her new sport, Marisa began following an intense strength-building program in the gym. Over the next few years, she continued progressing, under the guidance of expert coaches.

Although she didn’t win, she was ranked 5th out of numerous athletes – this made her even more determined to succeed.

Marisa’s performance had impressed many in the industry, and it wasn’t long until she was invited to represent her country, USA. She appeared in the 2014 IPF Raw World Championships with Team USA, and placed 3rd in both the deadlift and bench press.

This gave her even more exposure in the fitness community, and she soon attracted a mass of followers on social media. By 2016, Marisa had become recognized as a leading female athlete, inspiring women around the world to lift heavy weights and become stronger. 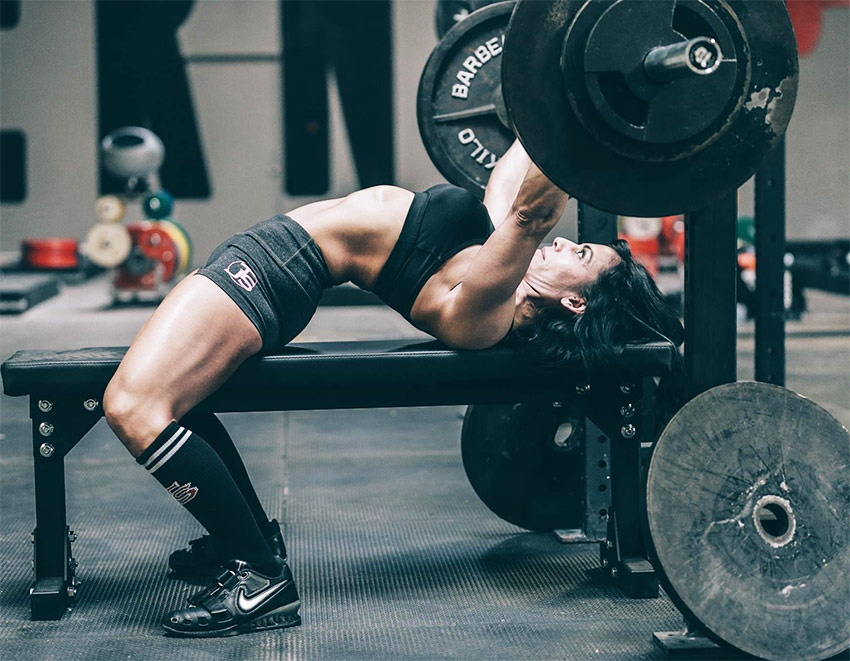 In order to constantly get stronger for powerlifting competitions, Marisa trains for 5-6 days per week in the gym.

She focuses on the big 3 lifts; deadlift, squat, and bench press – even squatting up to 3x per week in 70 rep sets.

Inspired to reach your maximum potential like Marisa? Read our comprehensive guide on how fat burner supplements can really up your game! 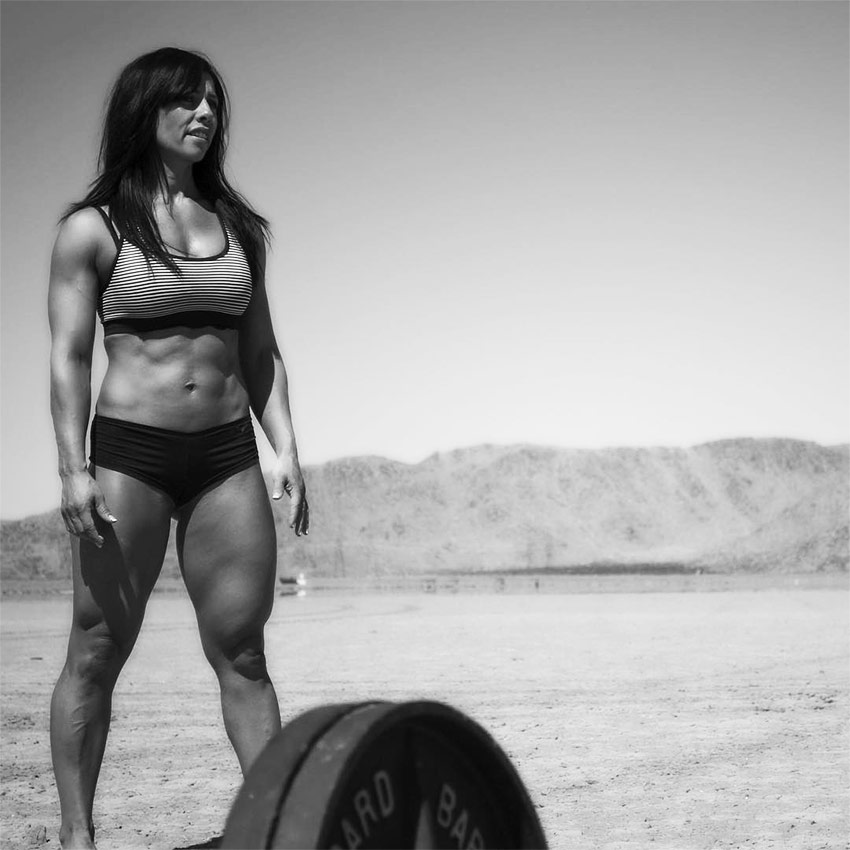 You have a beautiful muscular body

Marisa is from the United States. However, we don’t know where her family name came from. If you find out, feel free to let us know and we’ll happily update the profile.

Hi Mike, that’s great info, thanks for letting us know. All the best!